Opportunity to purchase a HMO in Leigh with the potential to generate £18,180 rent pa 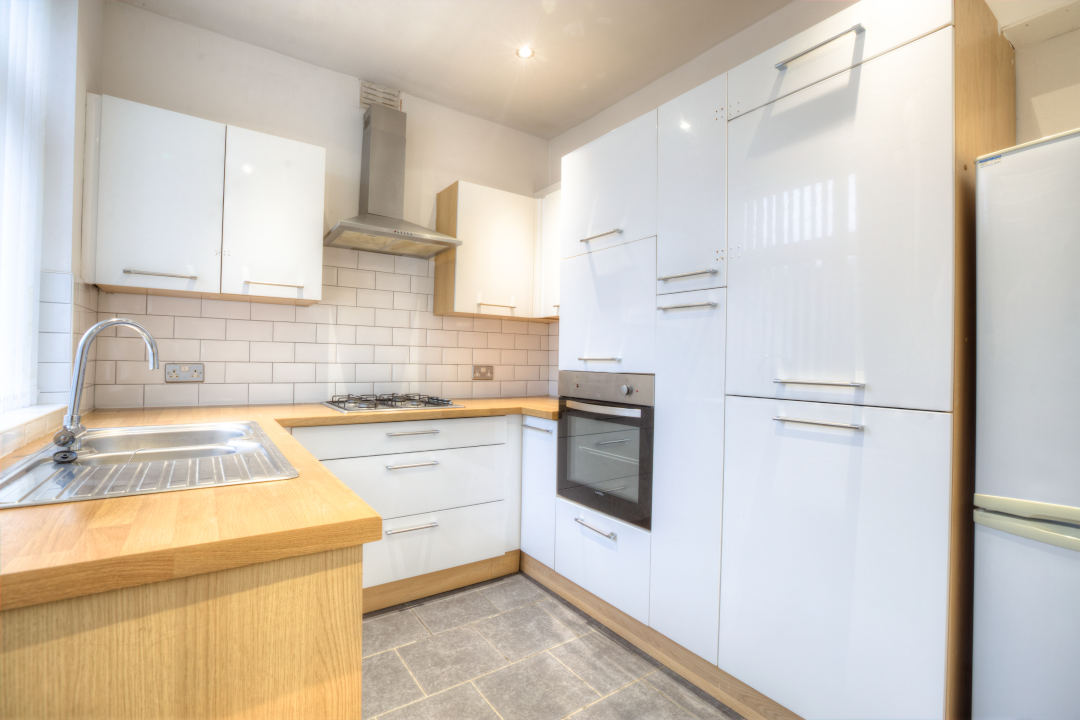 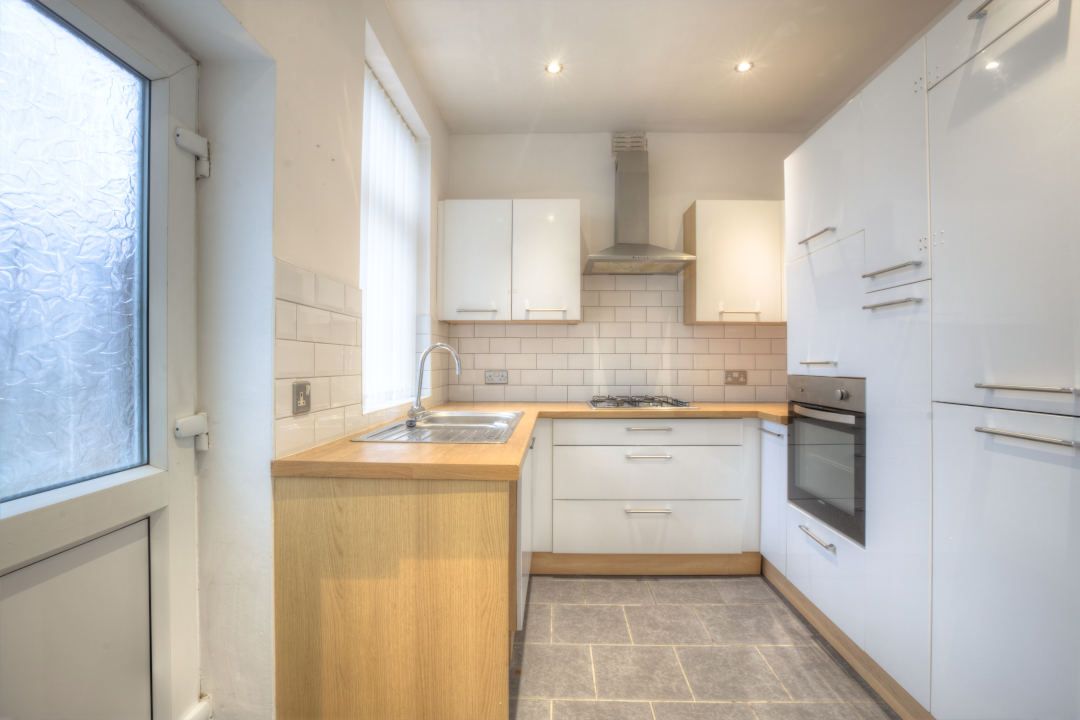 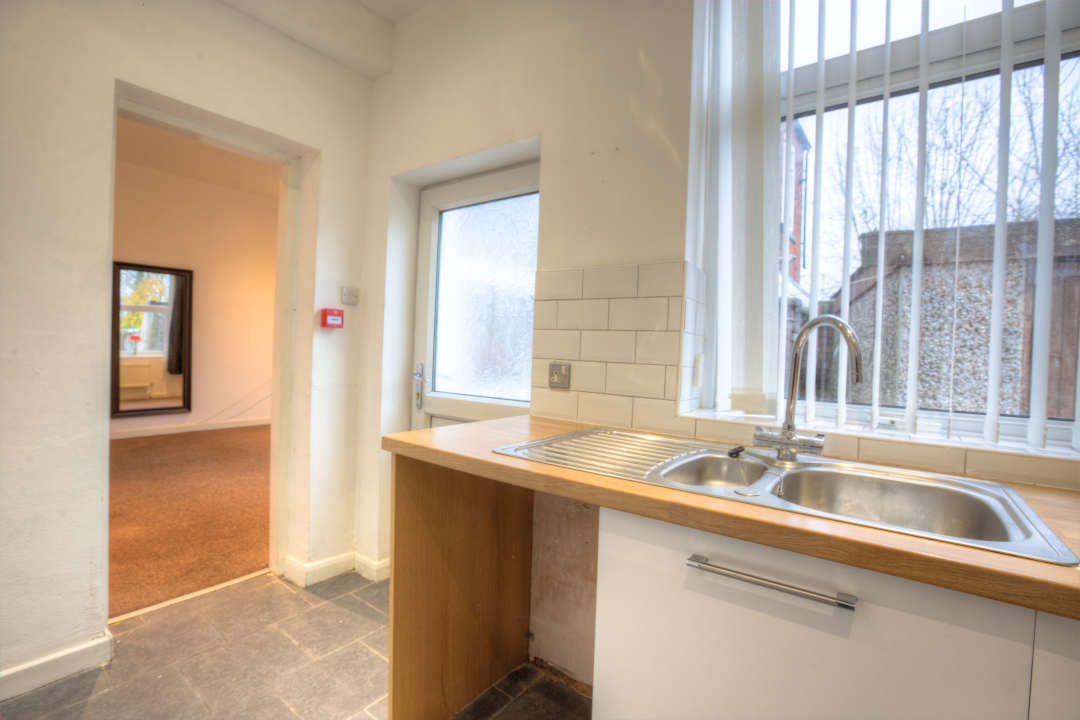 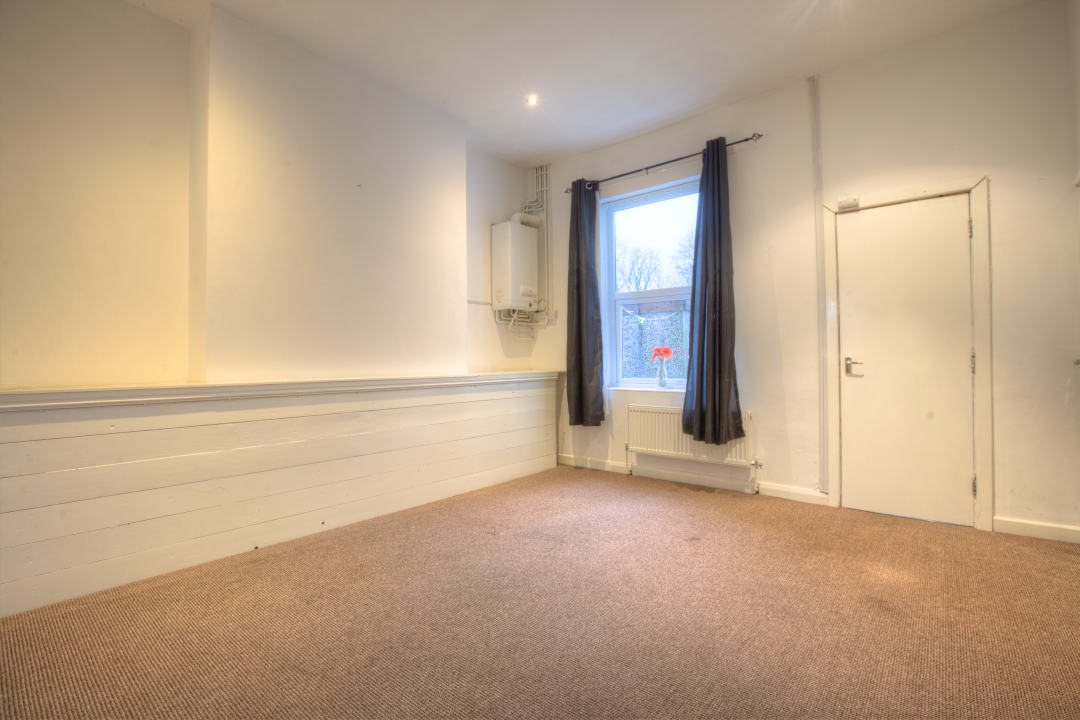 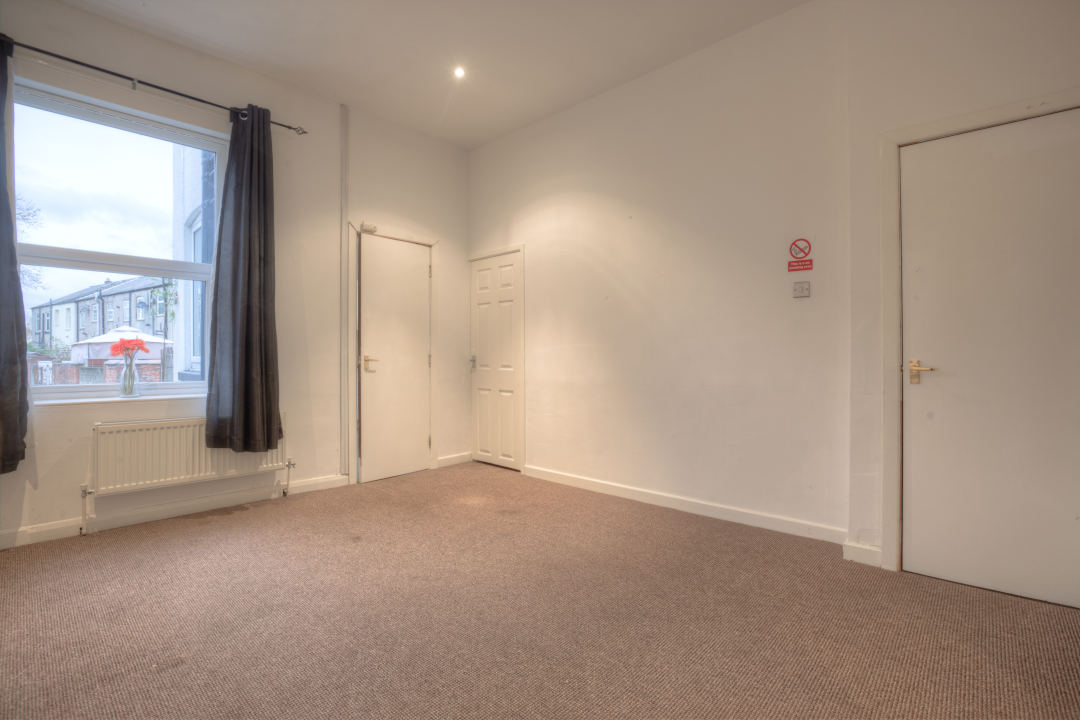 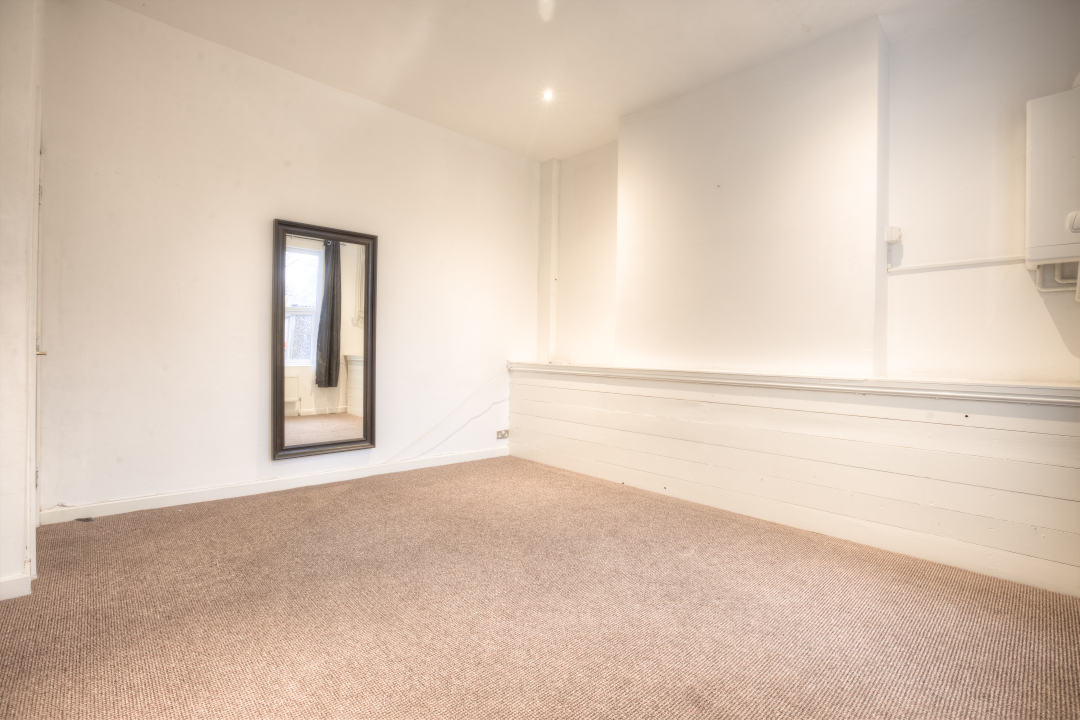 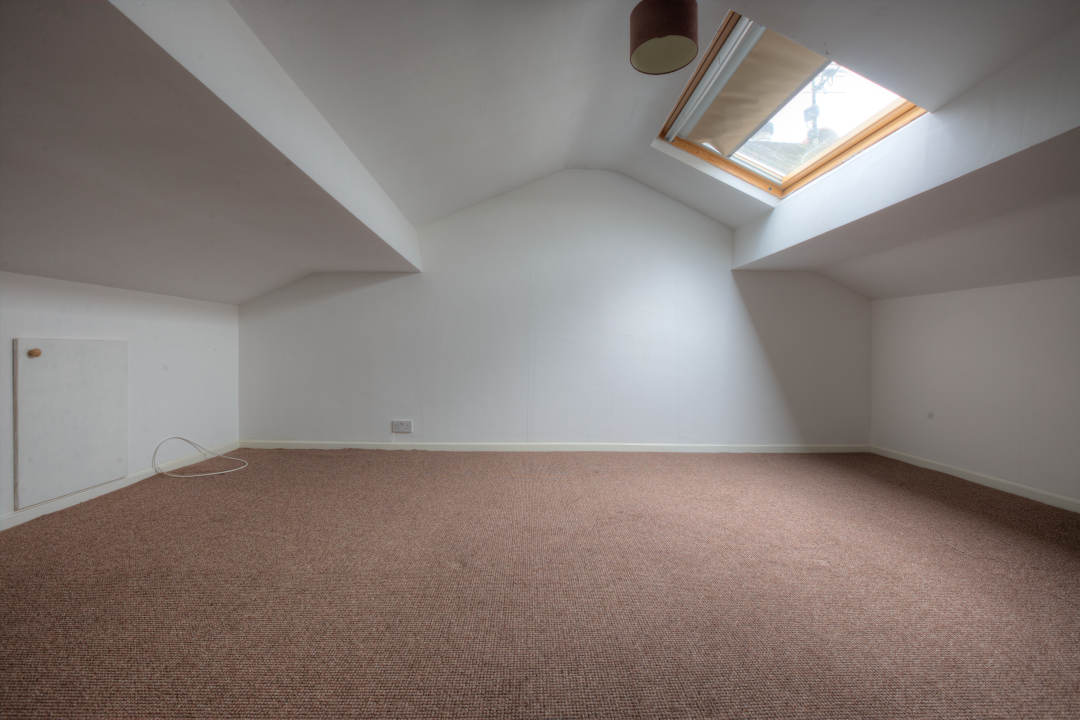 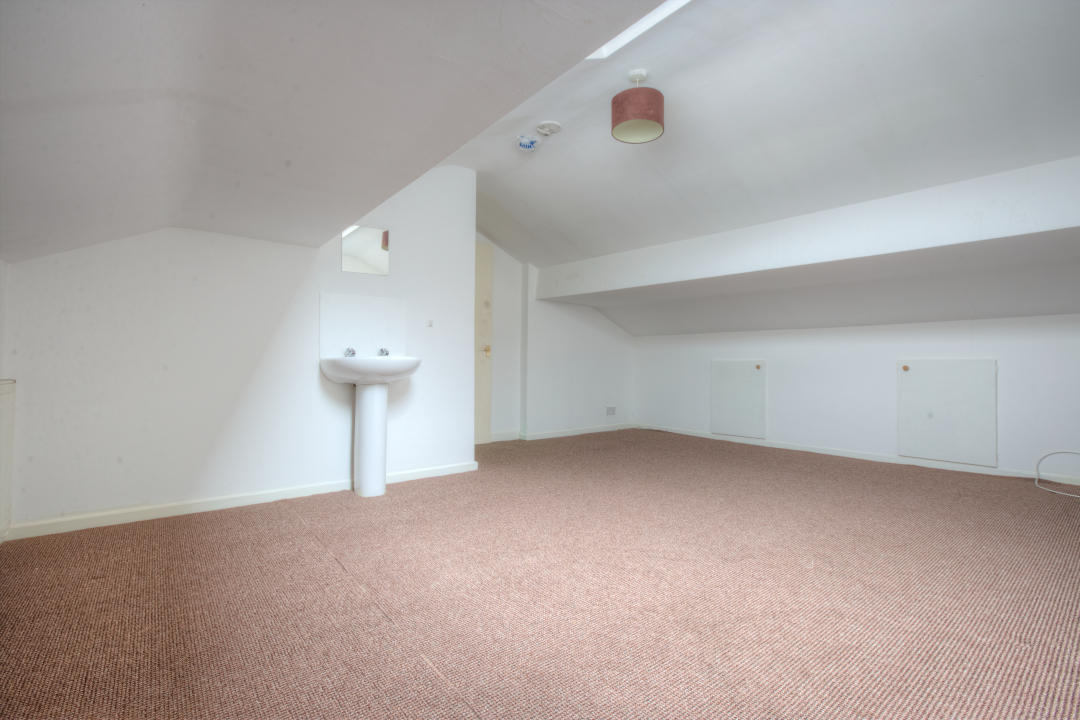 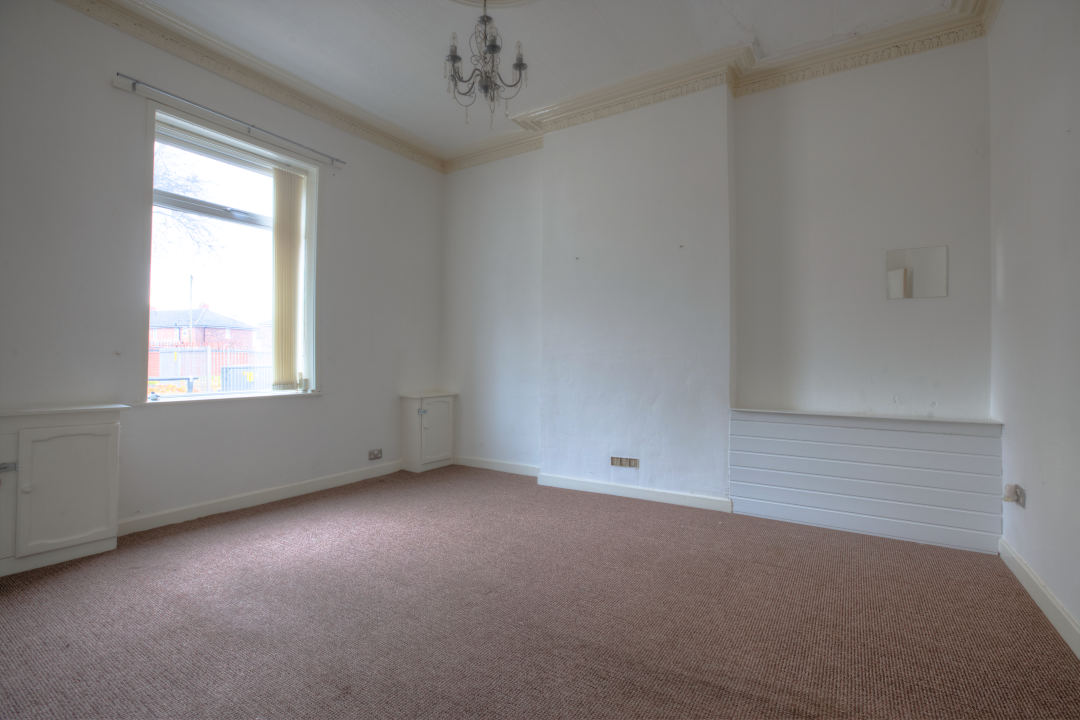 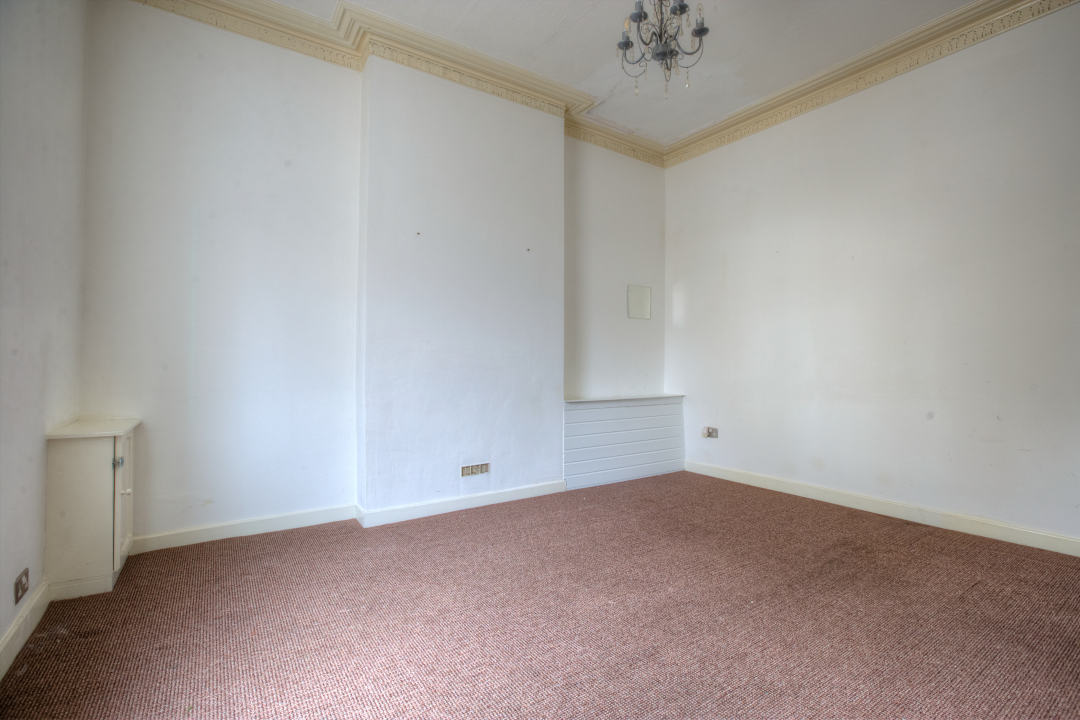 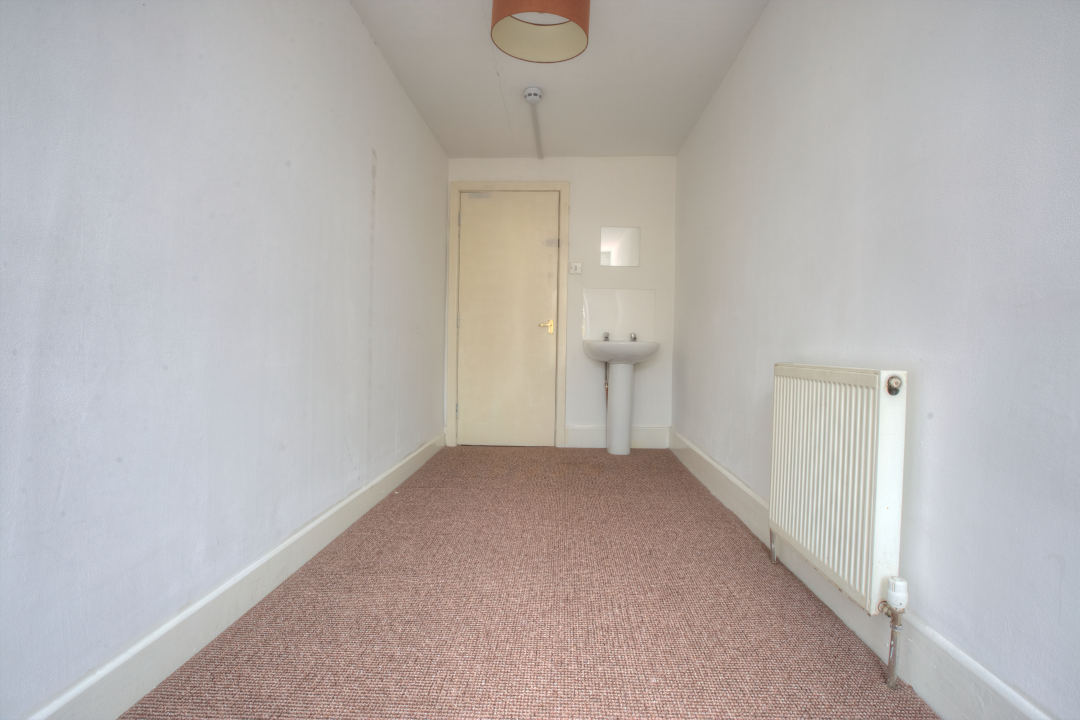 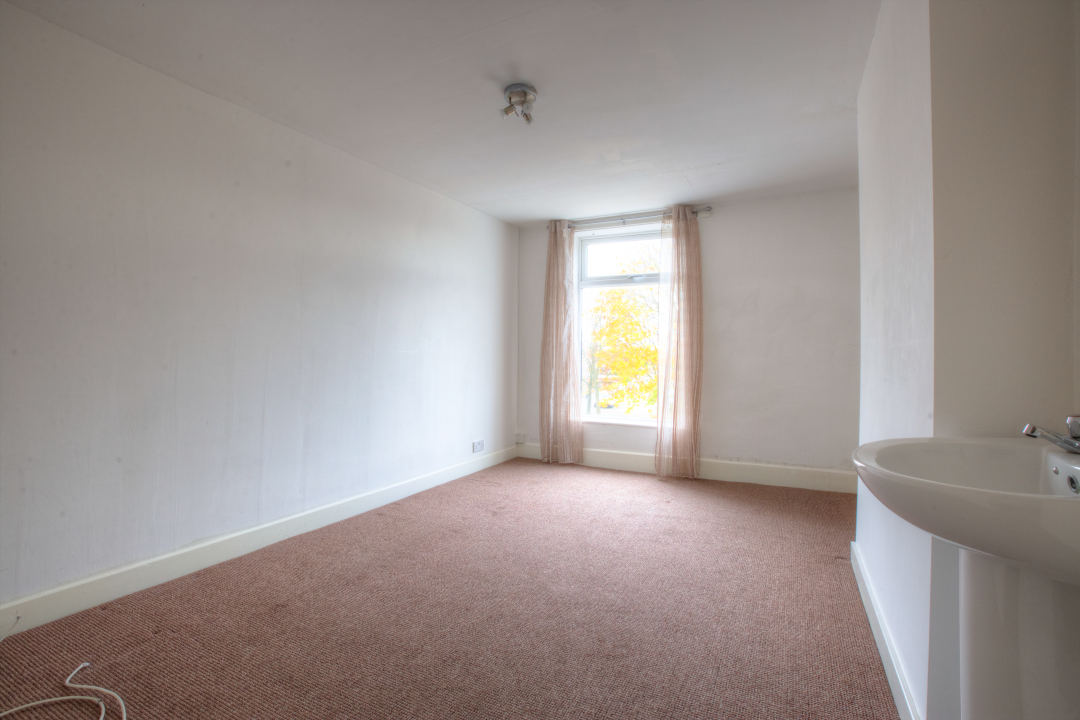 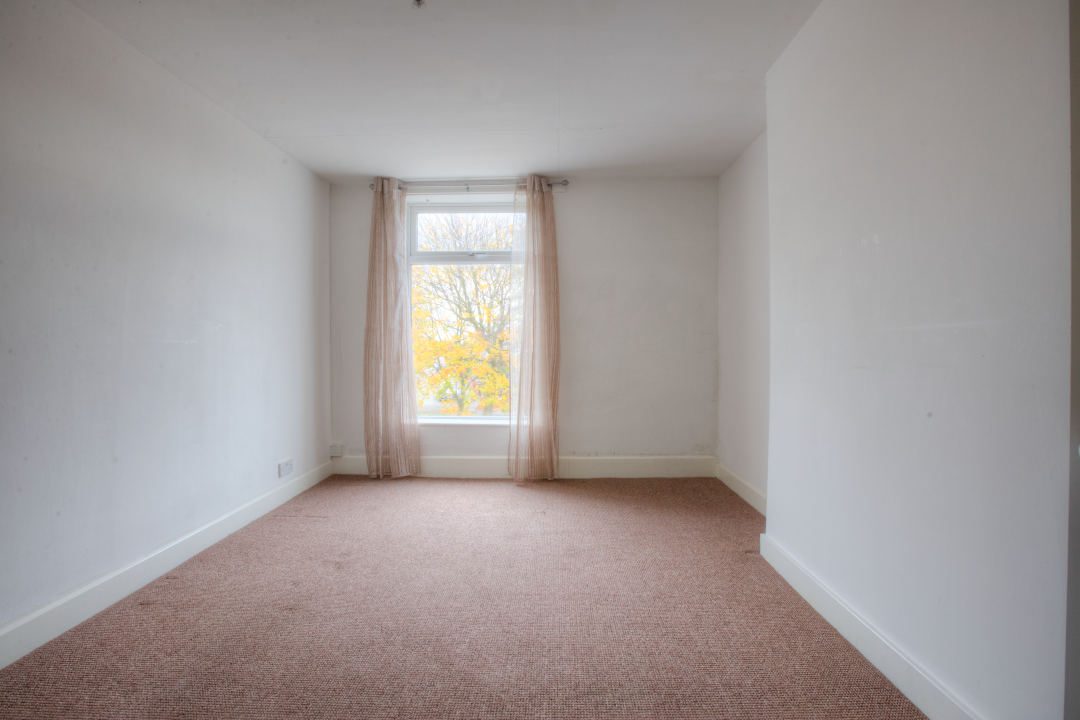 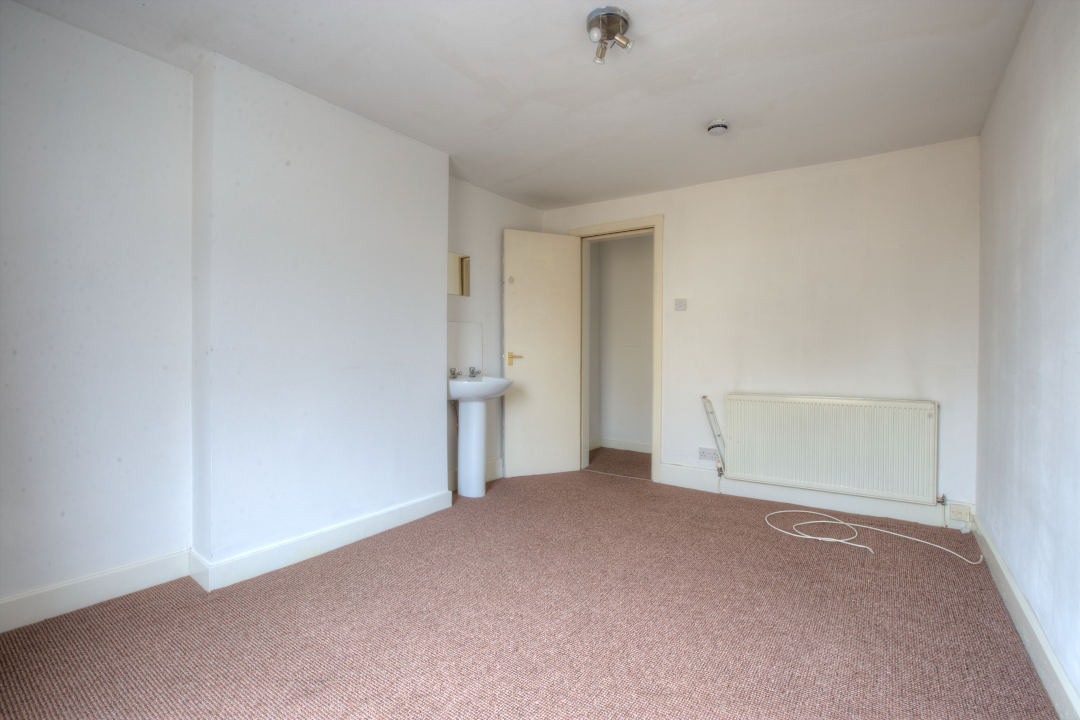 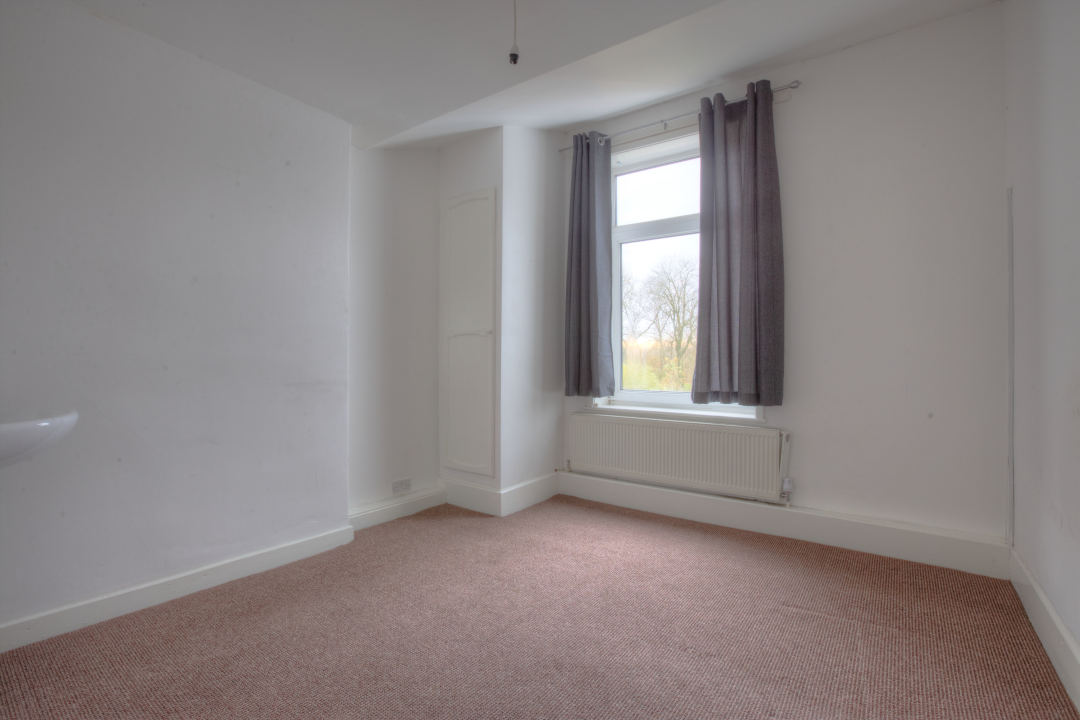 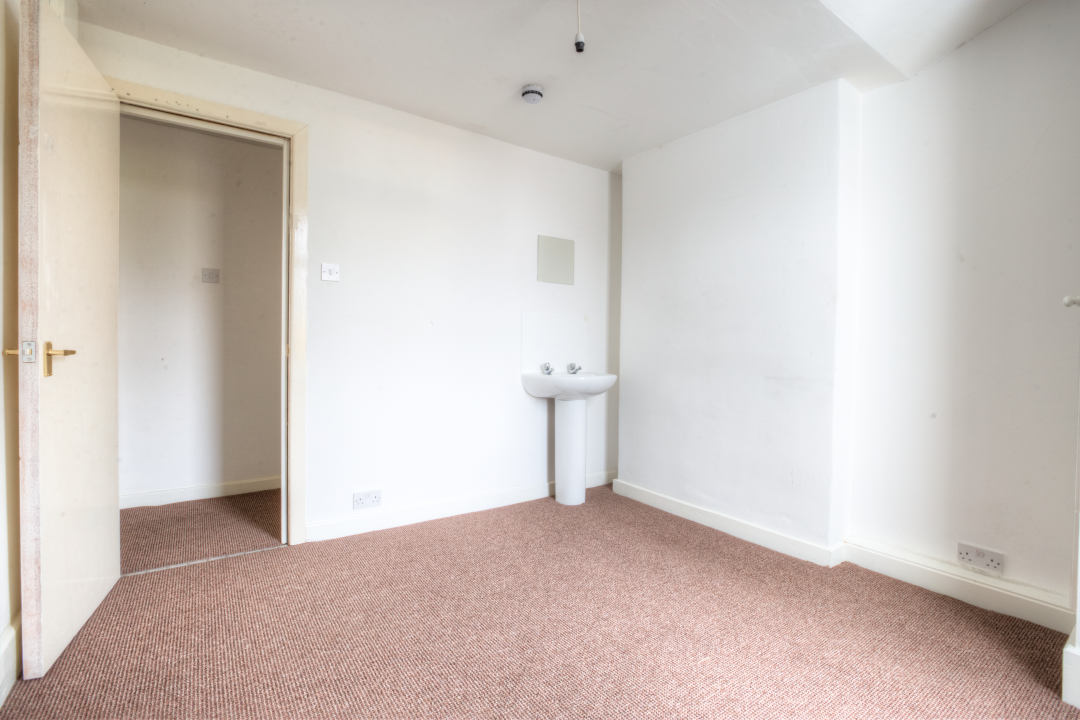 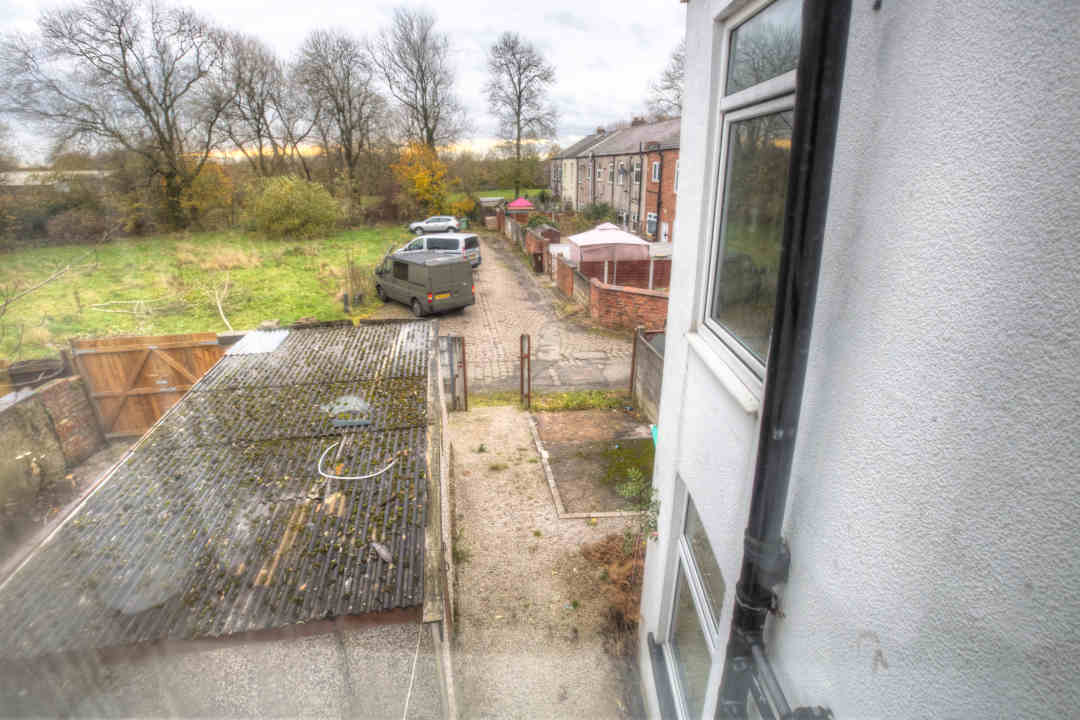 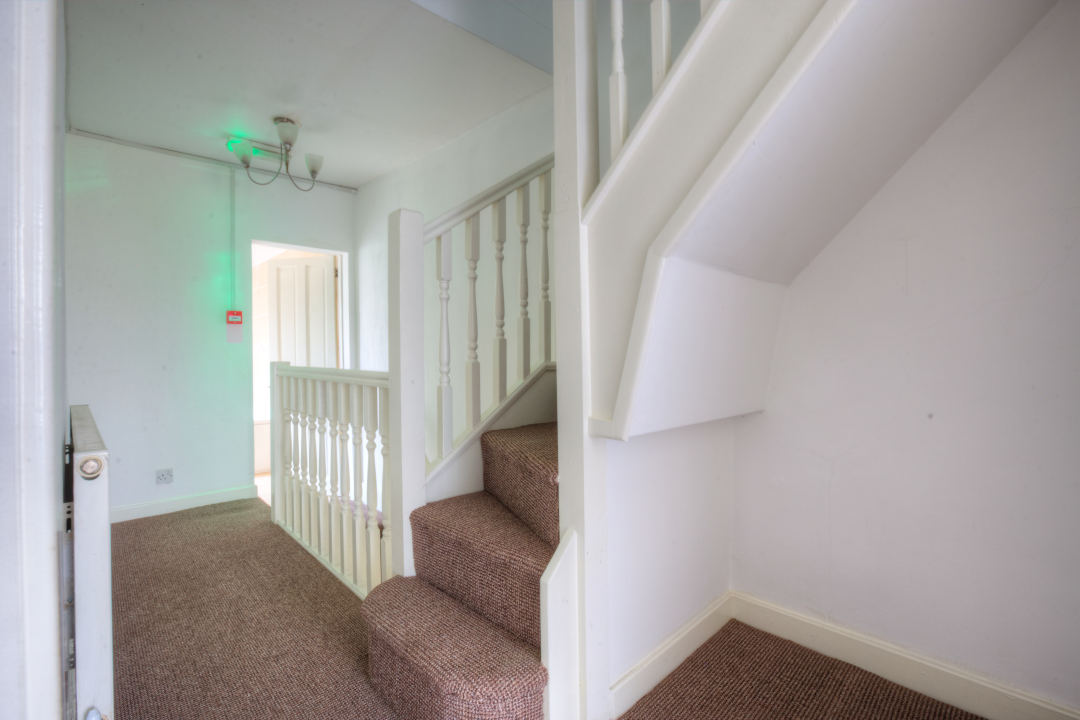 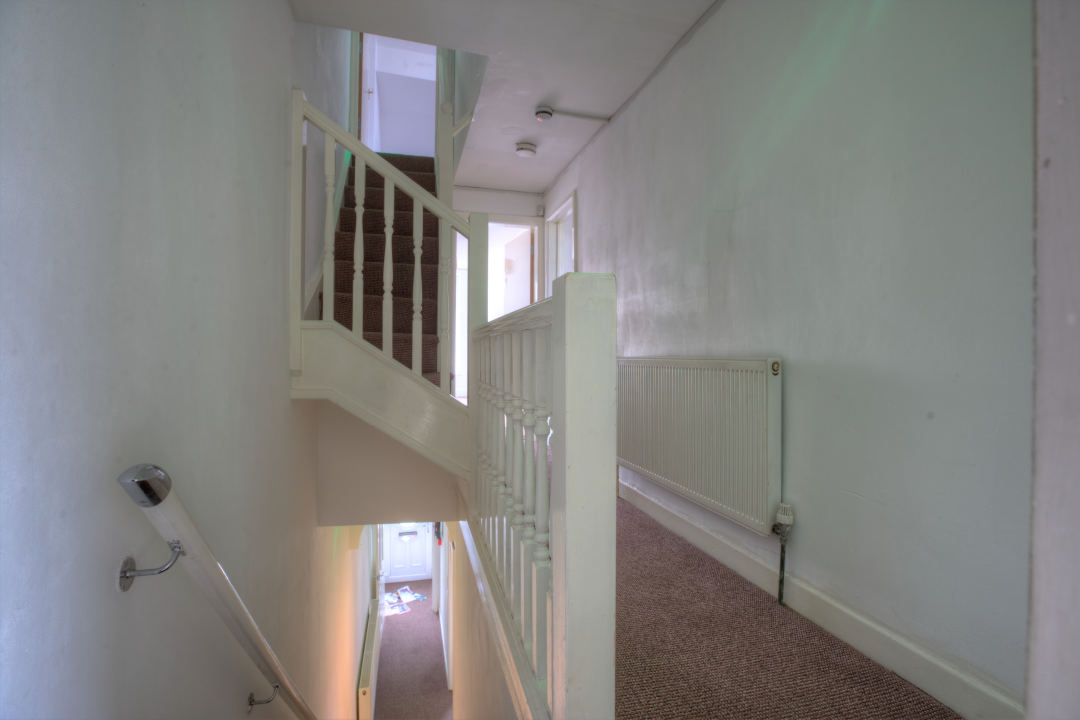 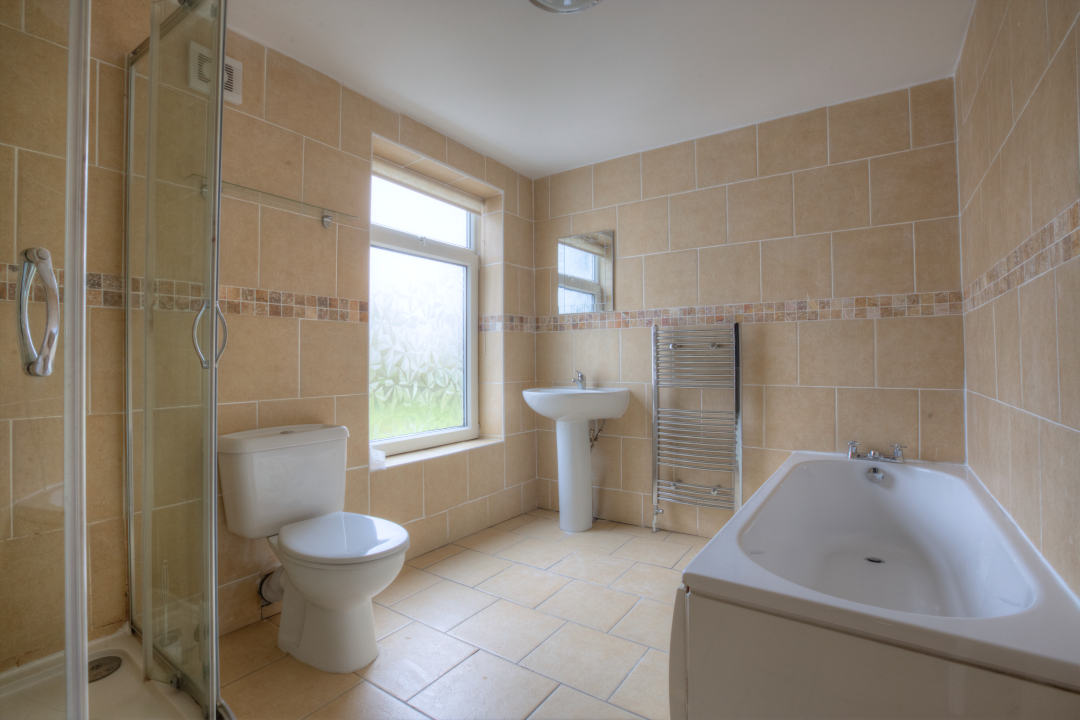 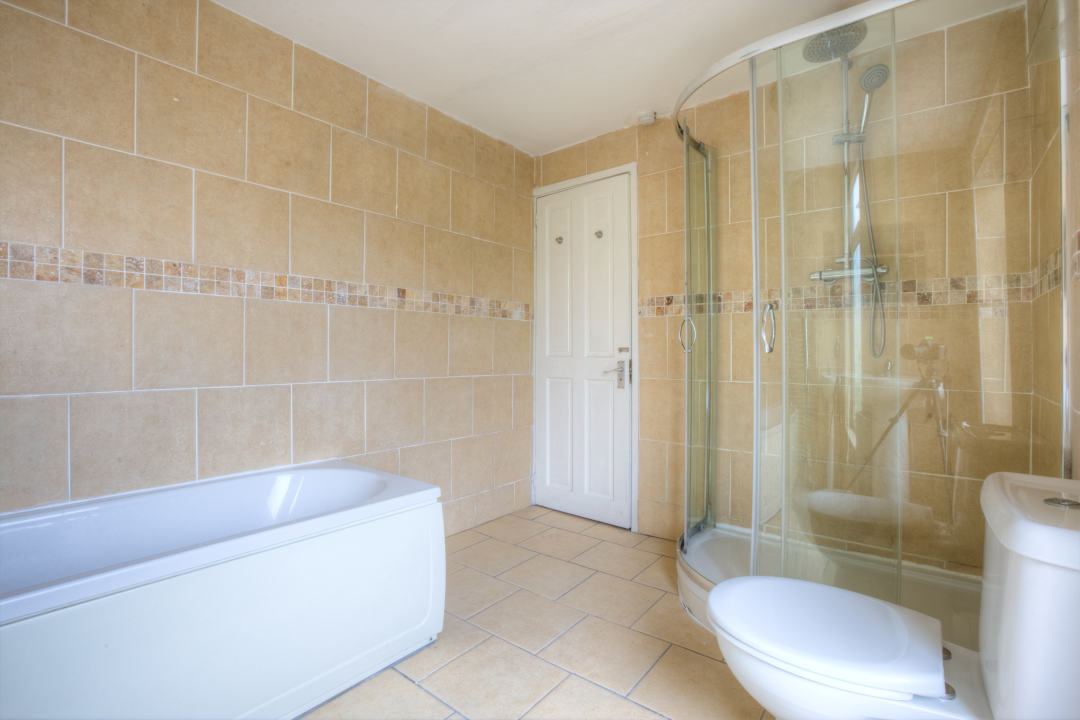 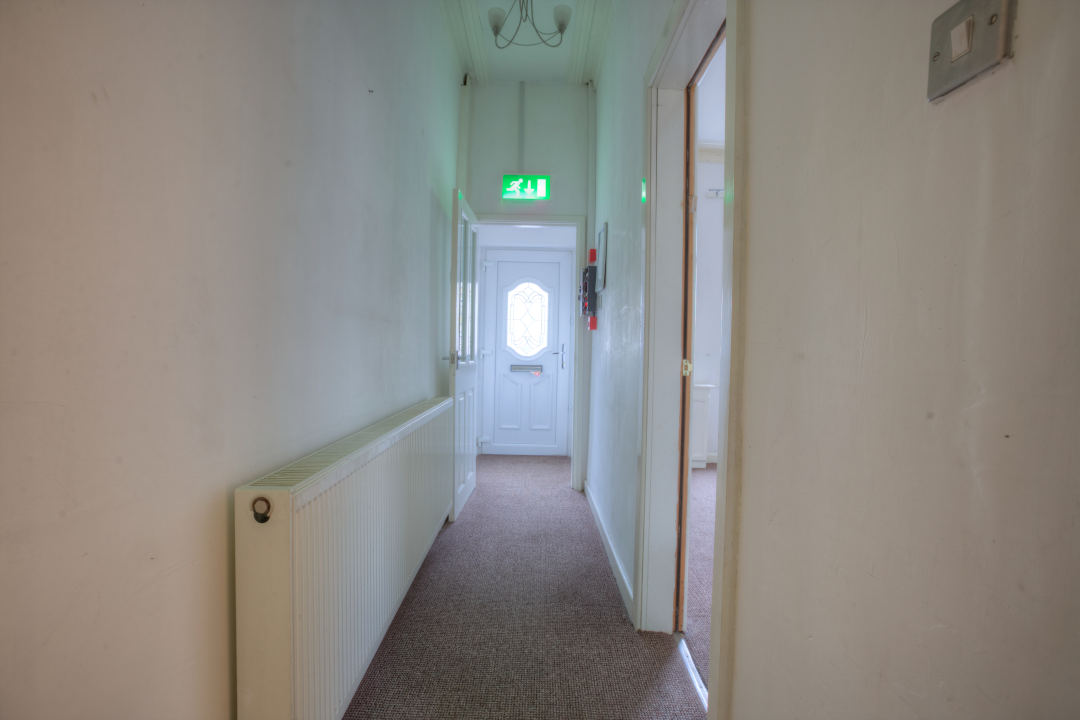 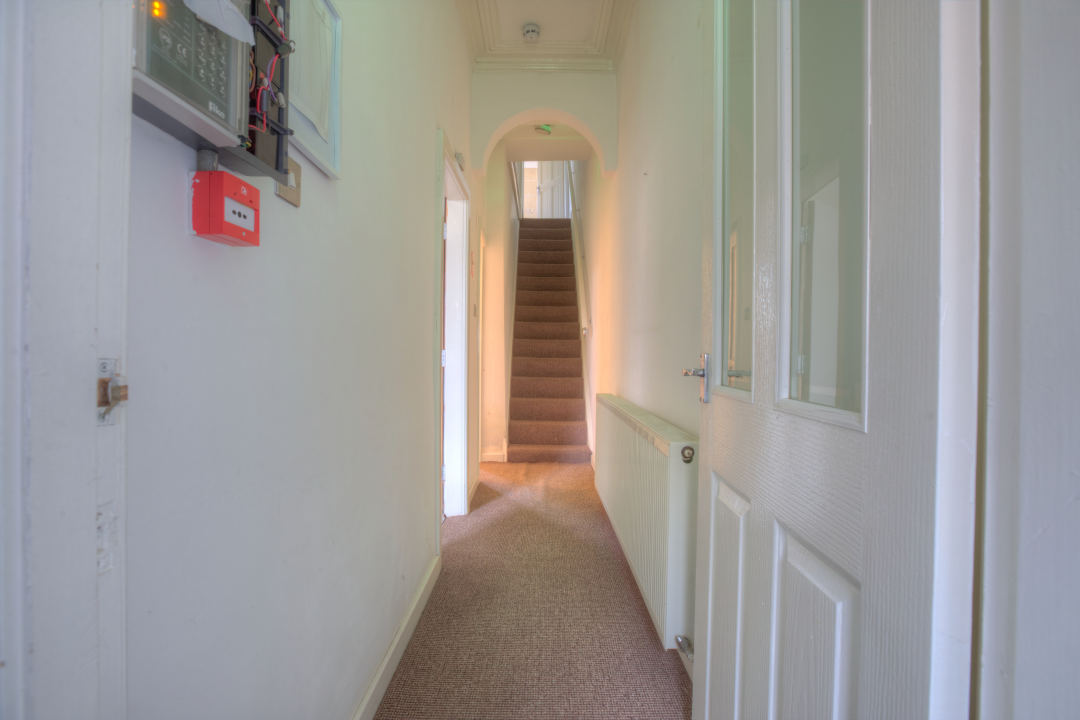 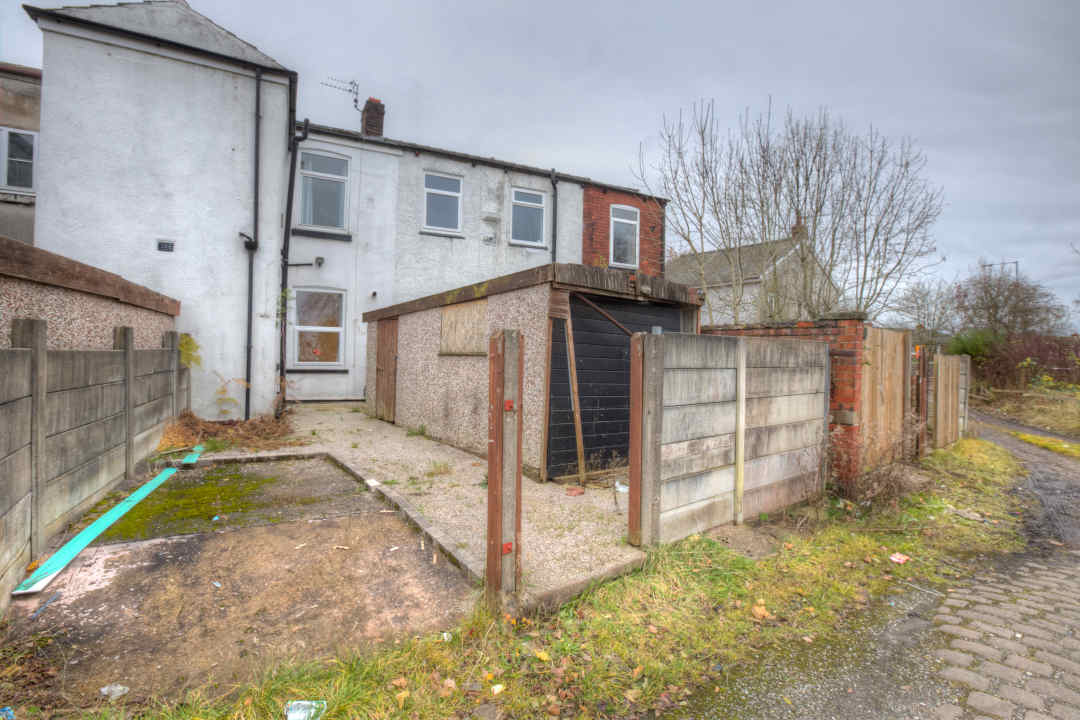 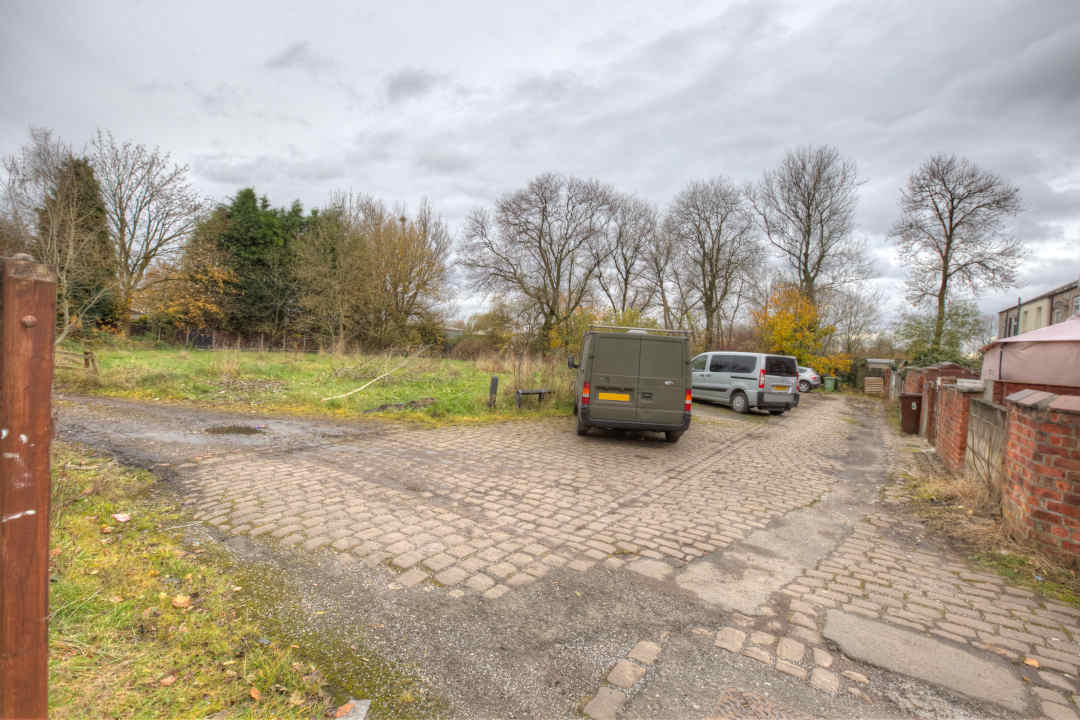 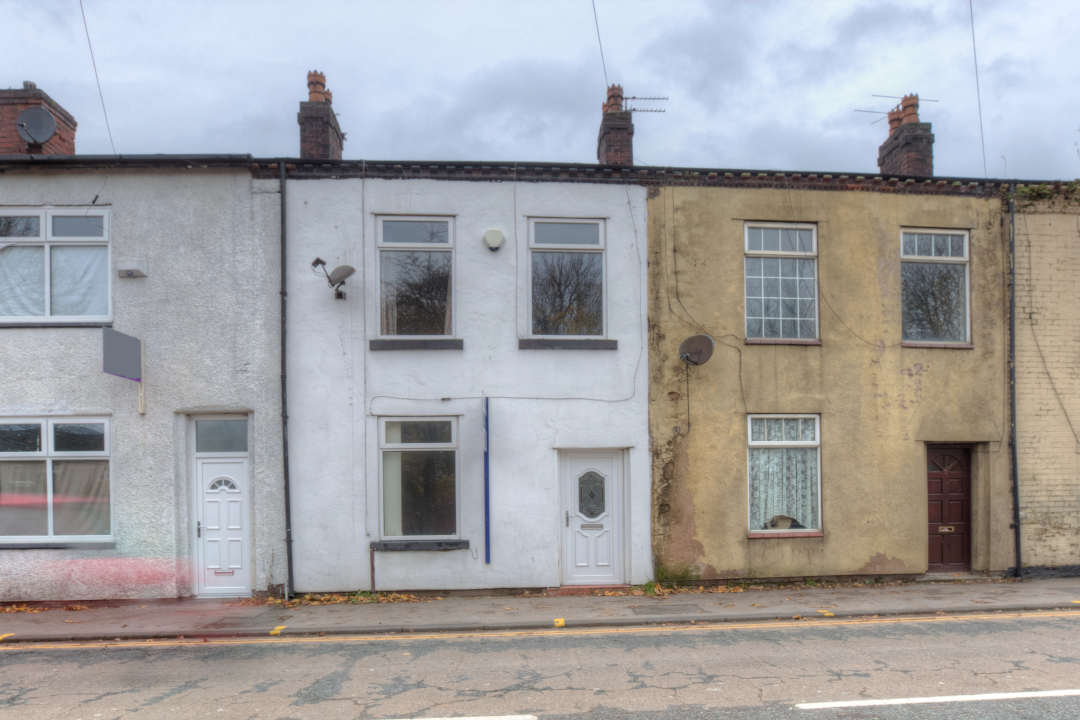 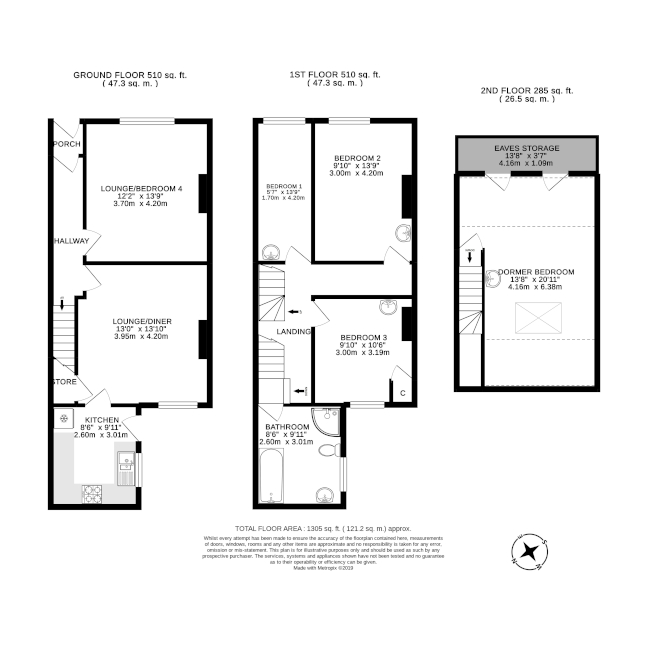 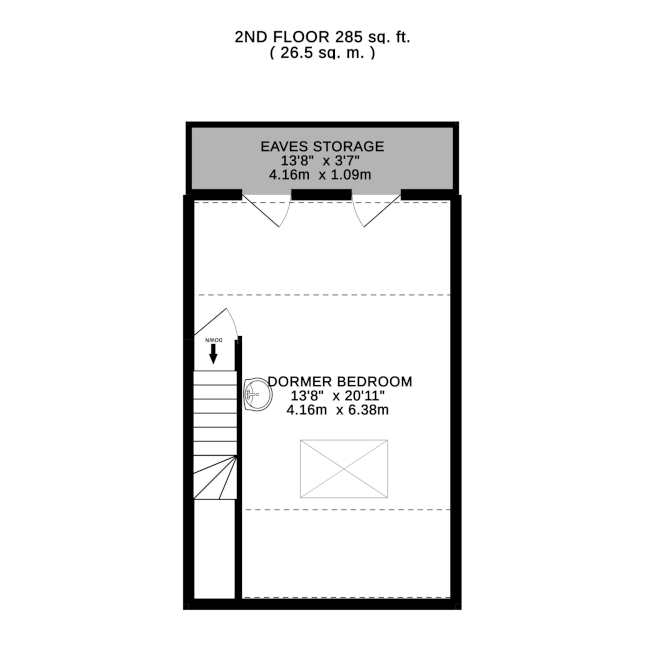 Leigh is a town in the Metropolitan Borough of Wigan, Greater Manchester. It lies about 8 miles southeast of Wigan and around 10 miles west of Manchester.

The A580 runs past Leigh connecting it to Manchester and the M6, M60, M61, M62 motorways, making it a perfect location for commuting to Wigan, Bolton, Warrington and Manchester.

Leigh’s closest railway station is in Atherton and lies on the Manchester to Southport Line.

The local landmarks include the red sandstone parish church, Leigh Town Hall and its associated shops on Market Street. Nearby Pennington Flash Country Park is a nature reserve with over 230 bird species and is ideal for long walks, cycling and horse-riding. It also has a nine-hole golf course, kids play area, picnic areas and there are options to fish, windsurf, sail and row.

With Leigh’s close proximity to Wigan and Manchester it’s easy to head to either city for shopping and entertainment.