The vendor provided us with the following running costs of the properties: 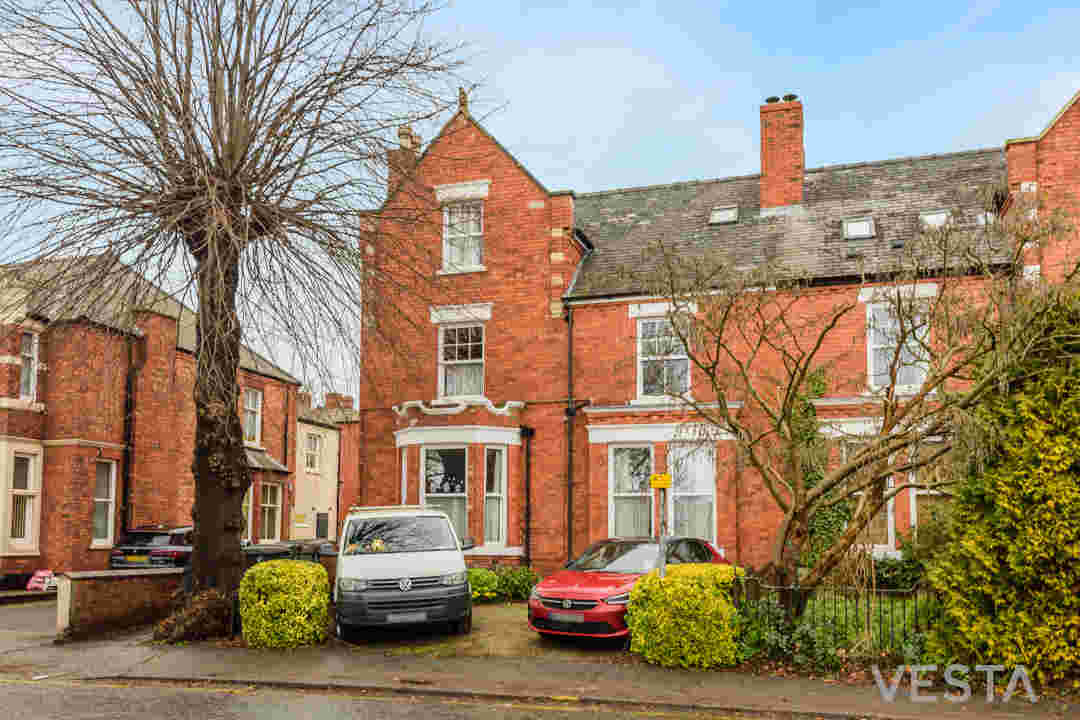 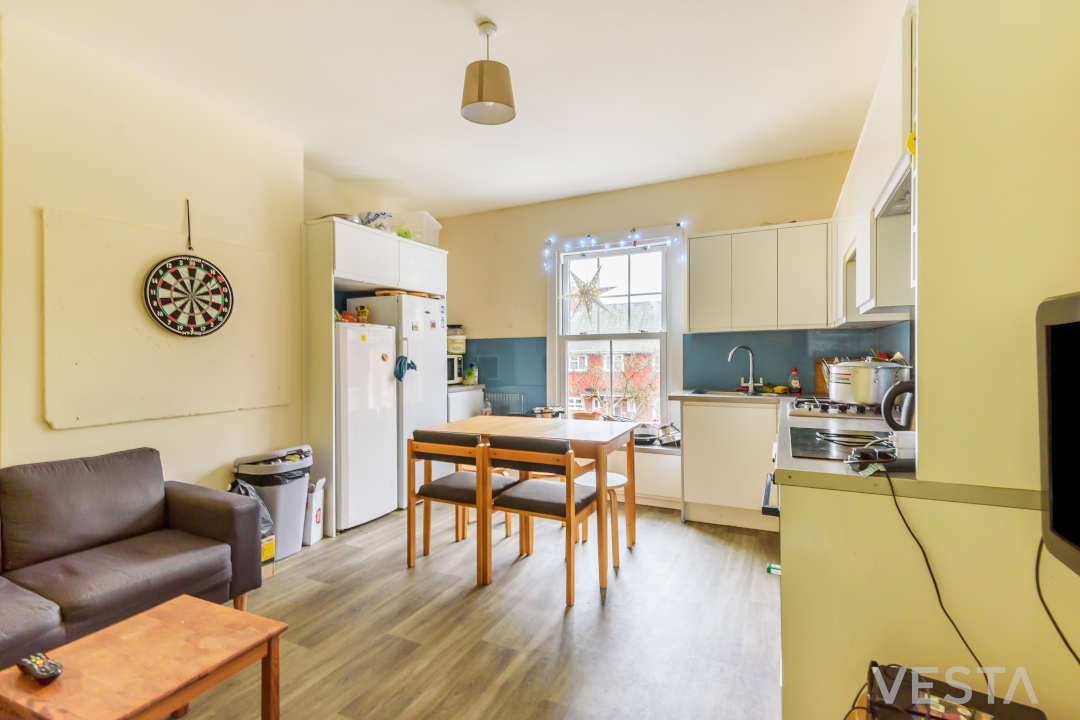 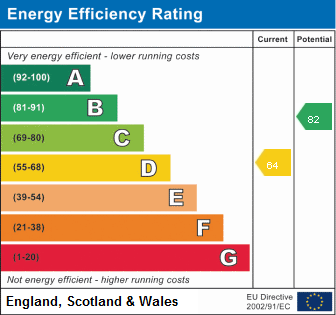 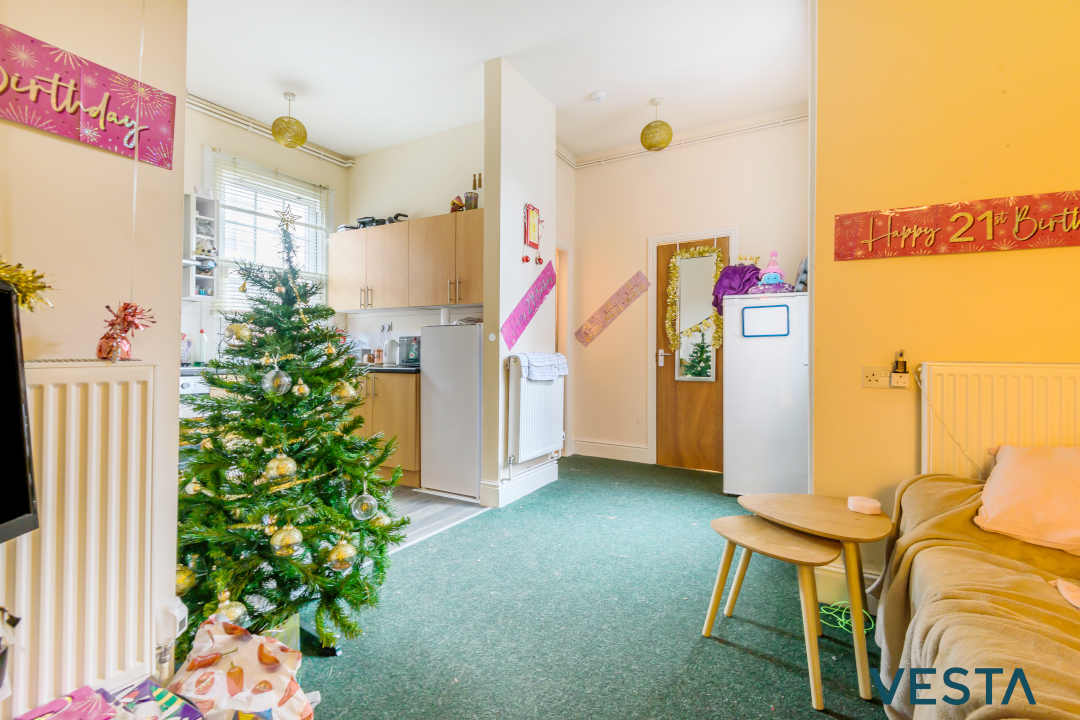 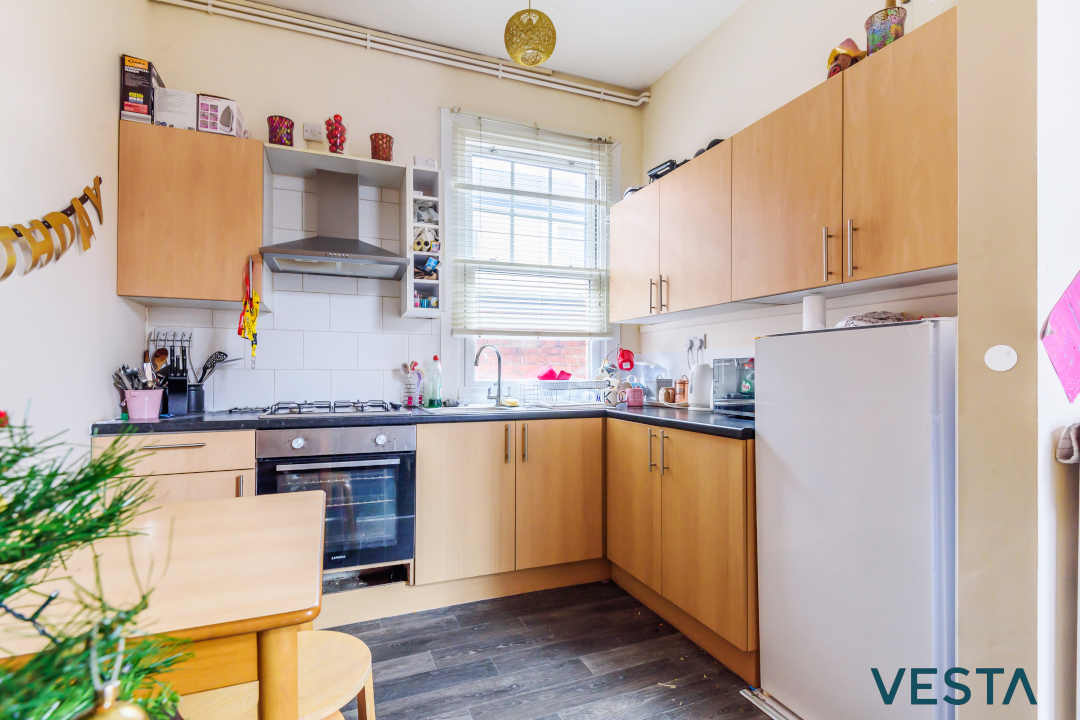 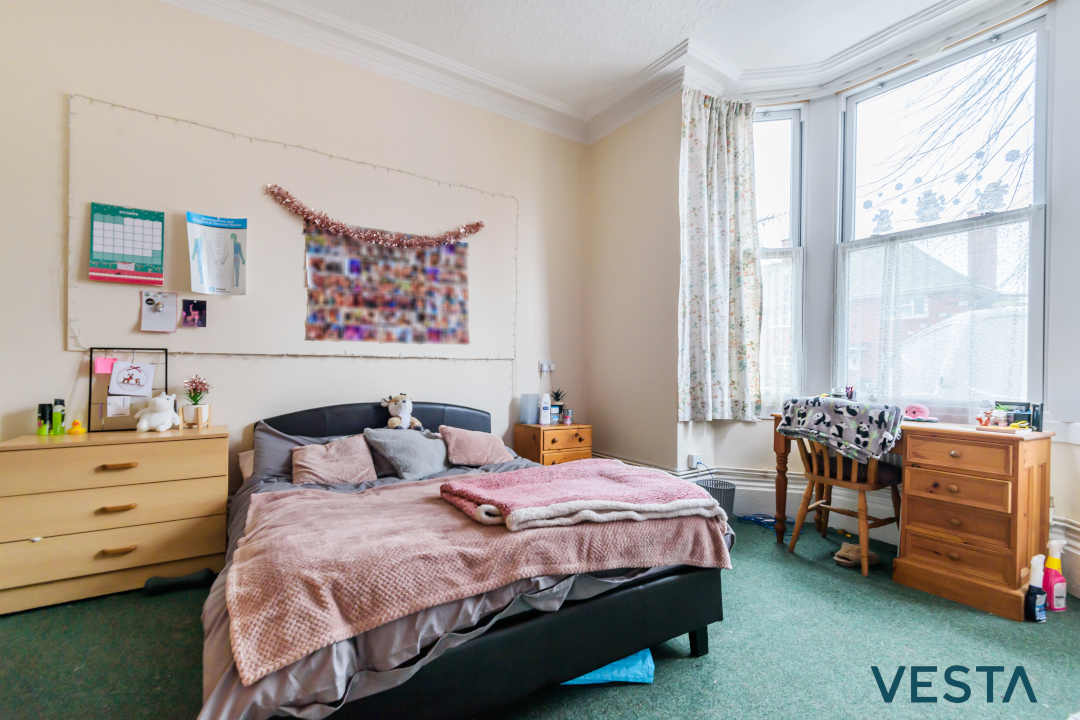 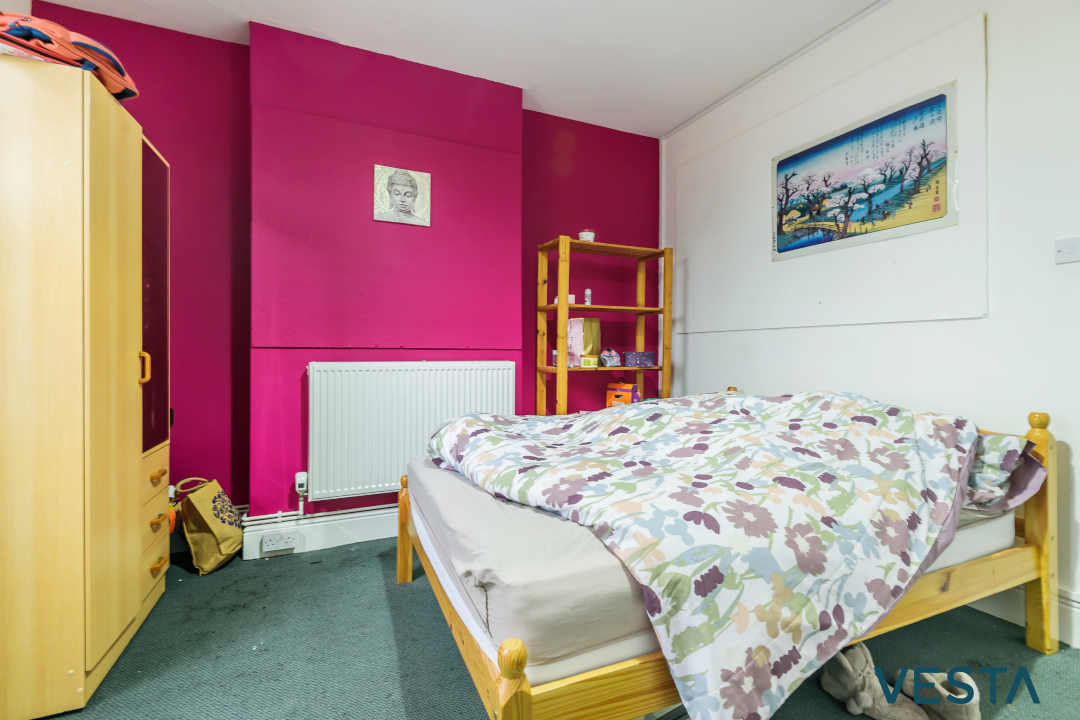 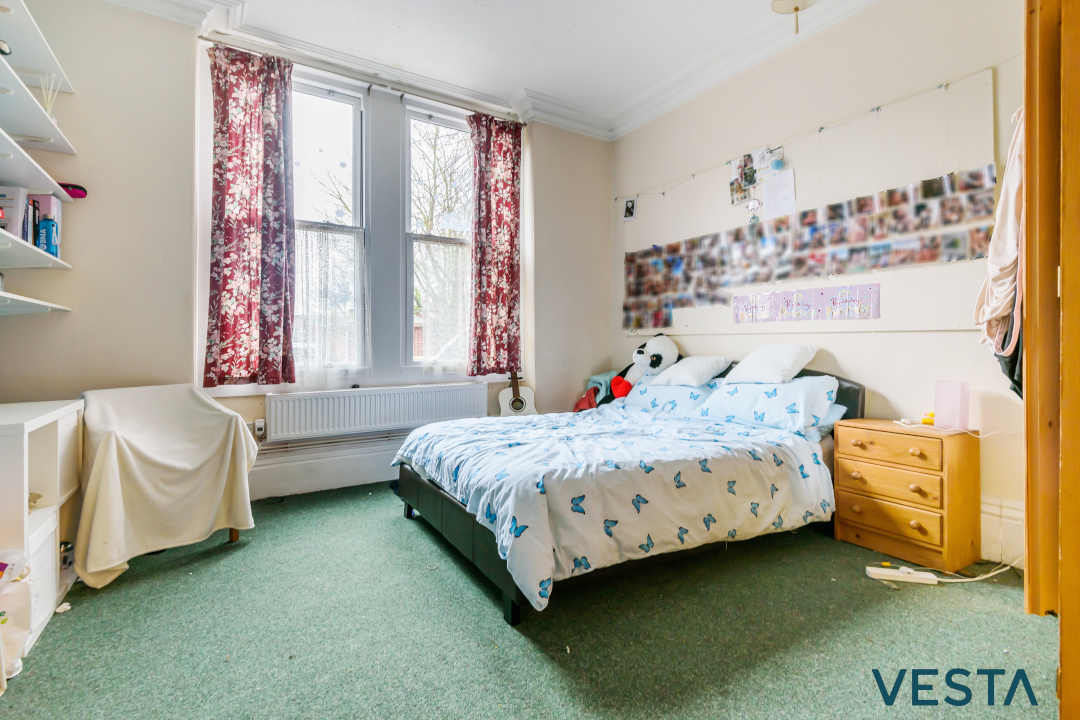 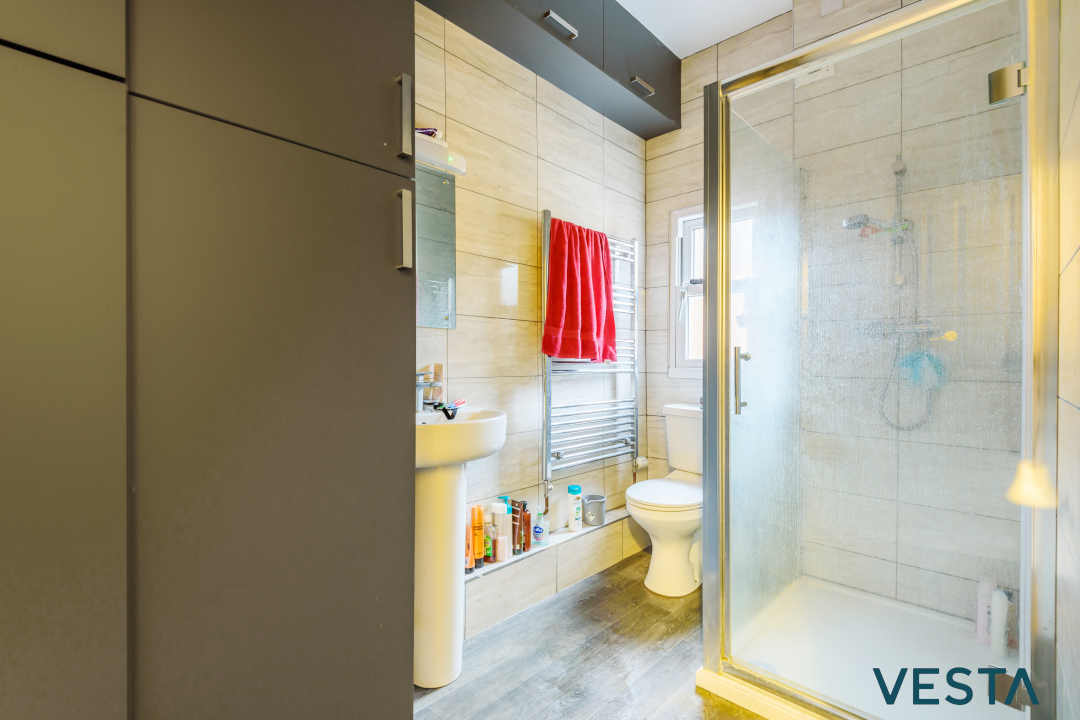 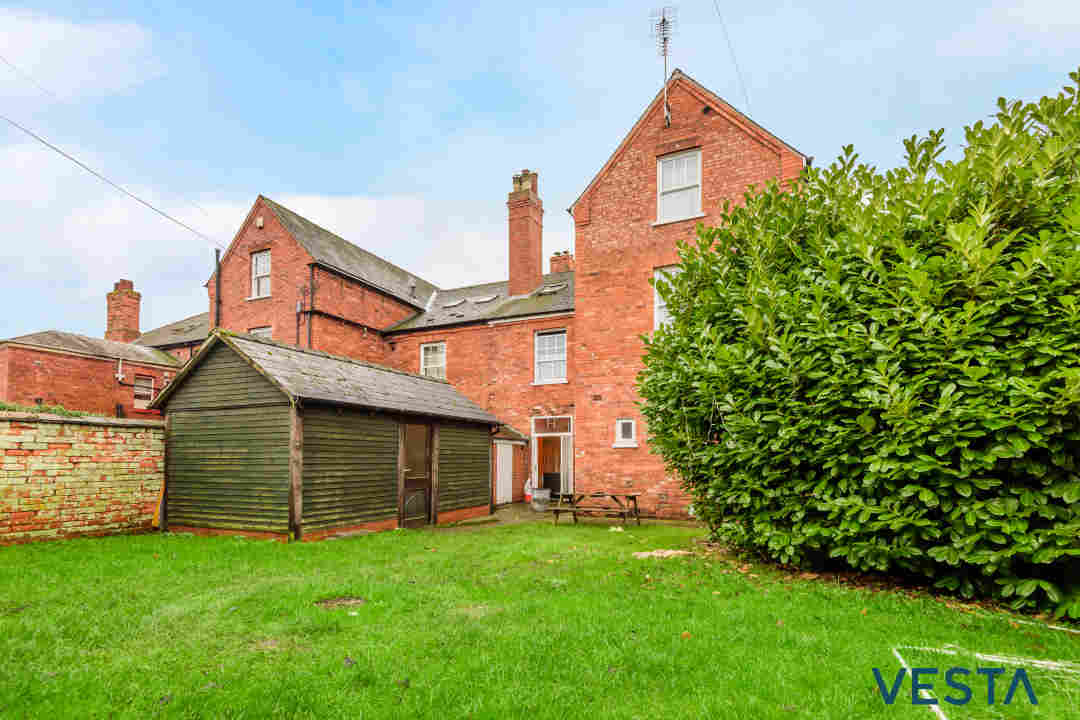 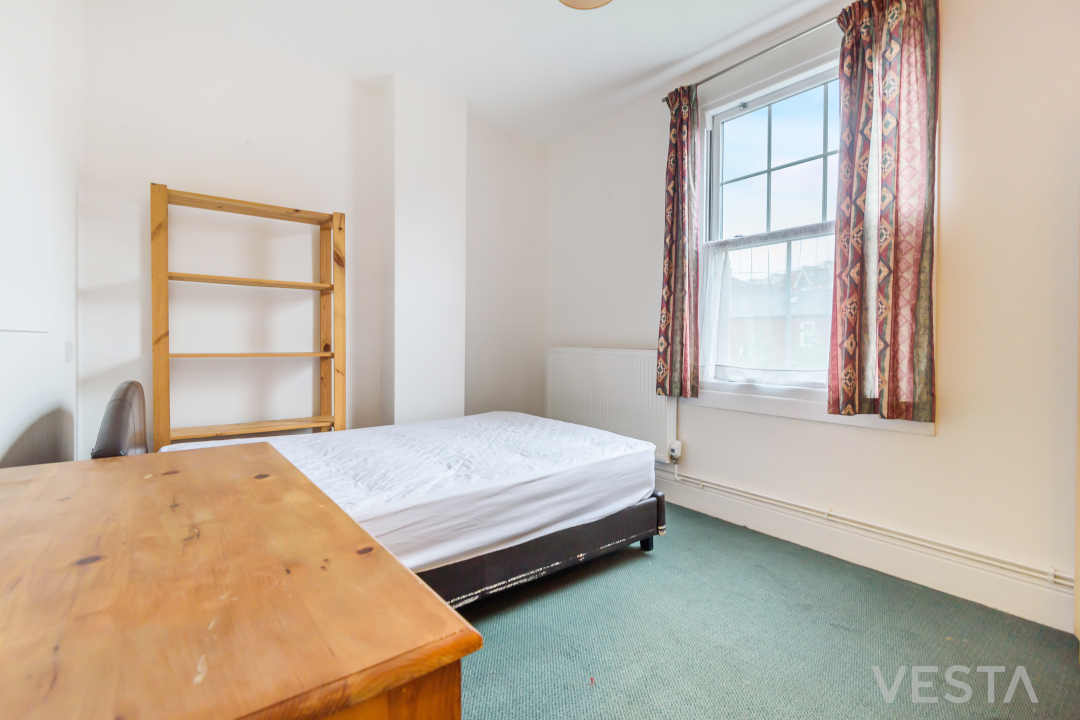 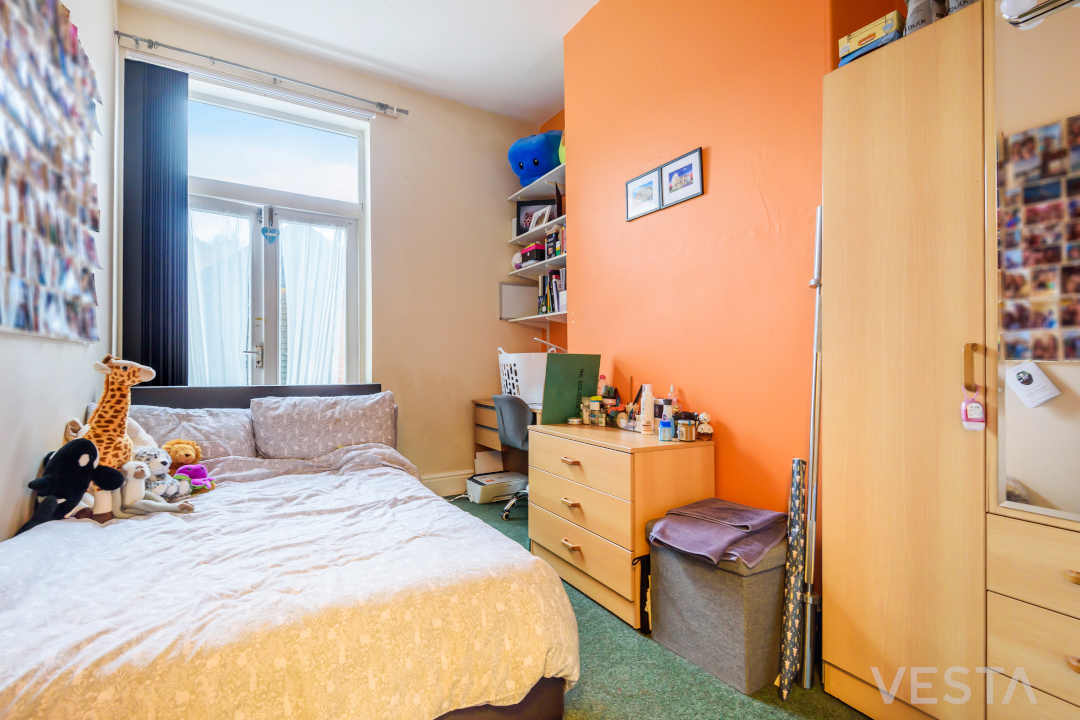 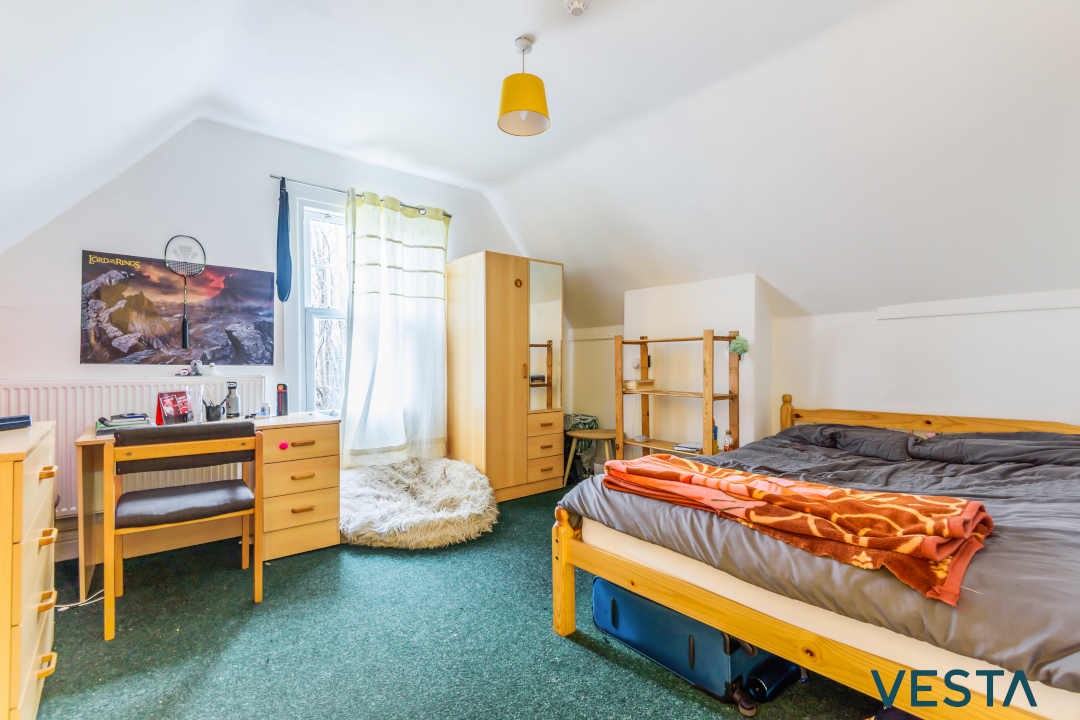 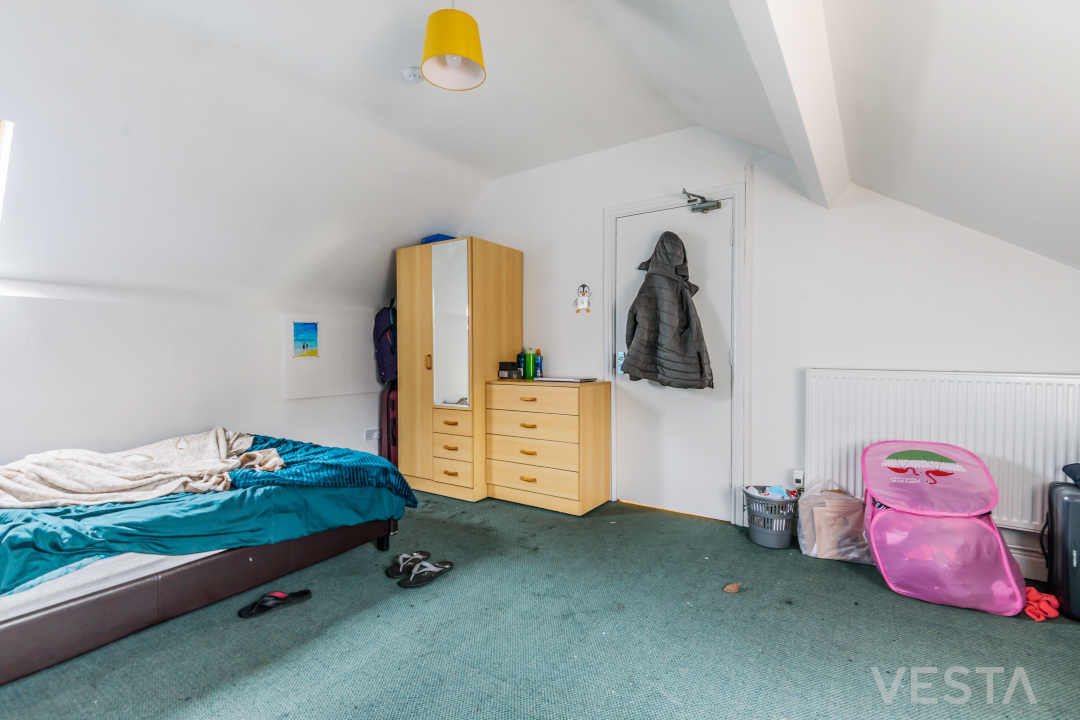 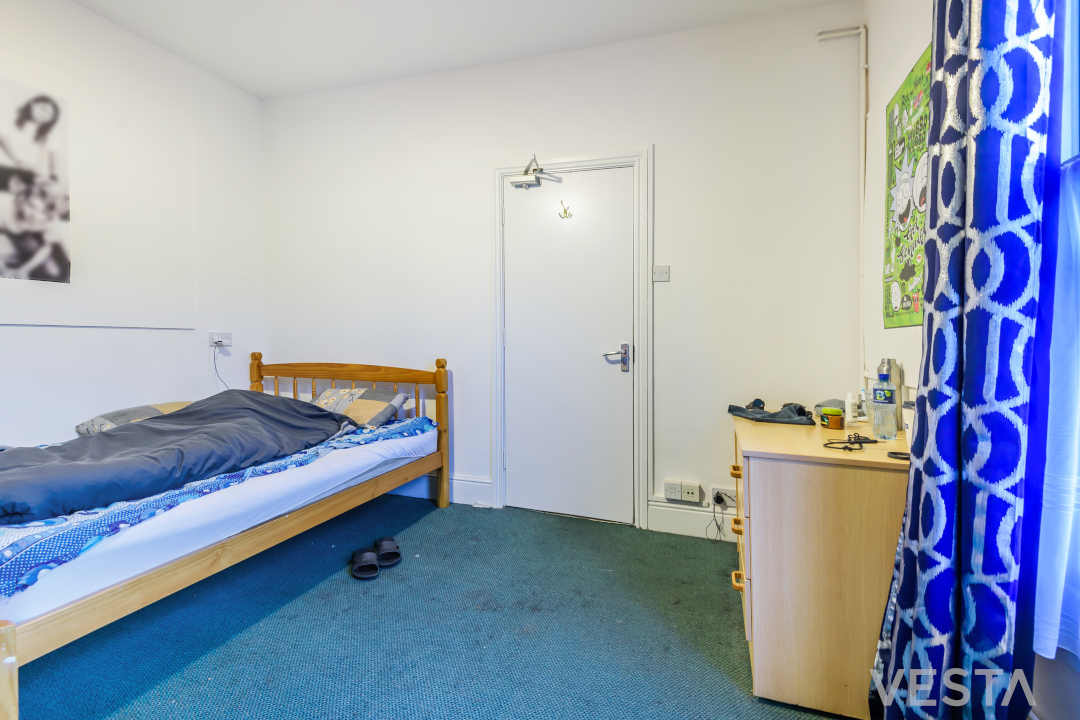 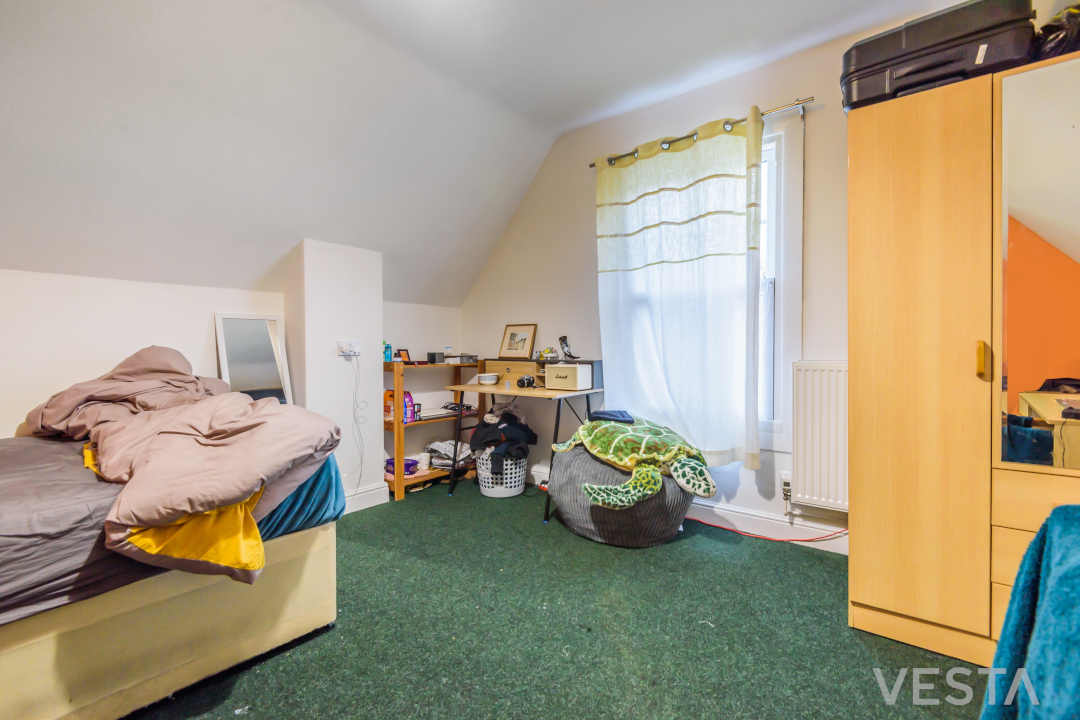 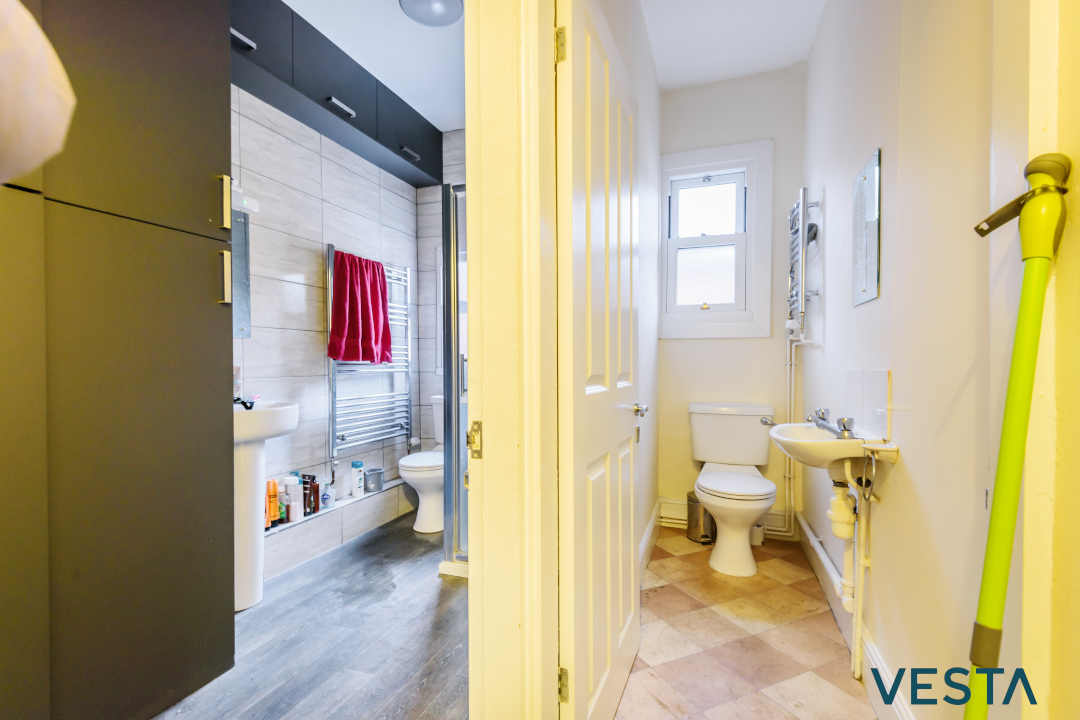 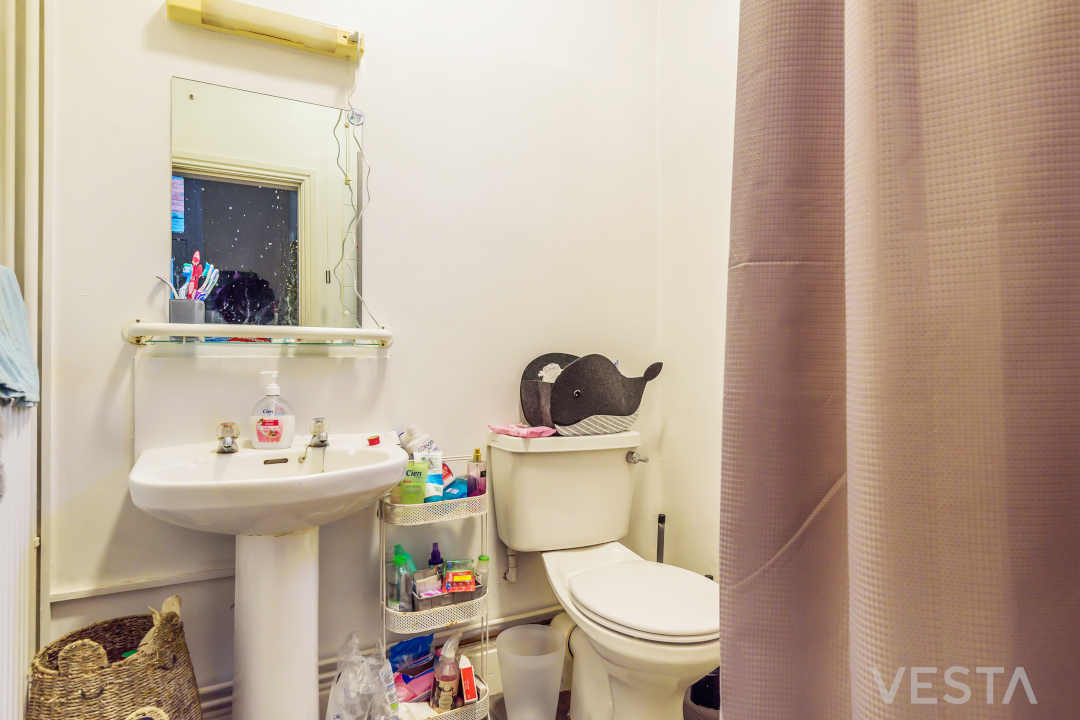 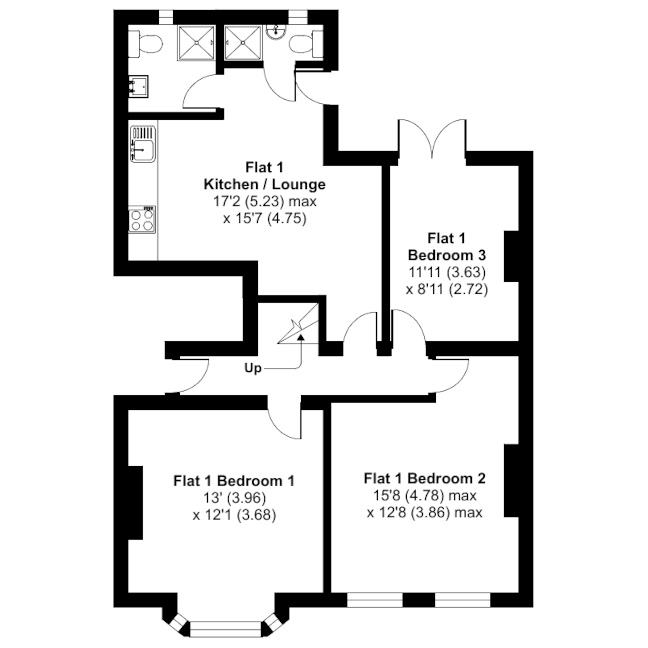 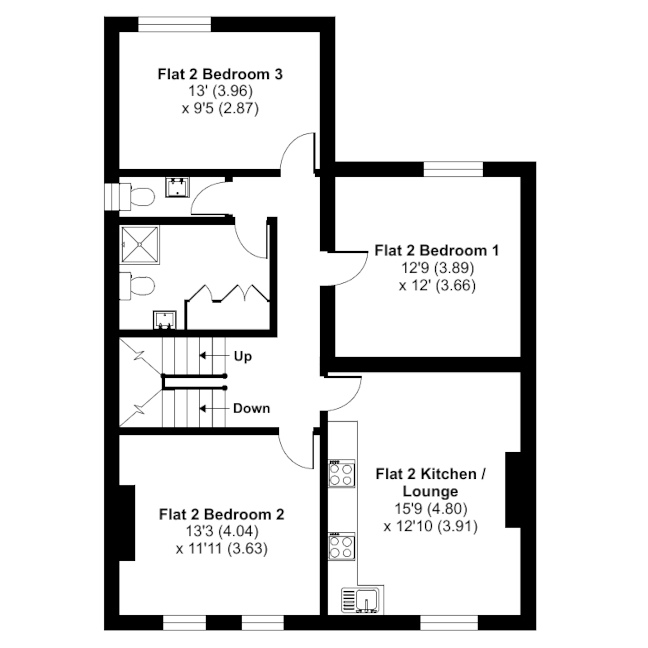