The property has the potential to be converted into a 6-bed HMO under permitted development rights. The vendor can provide architect plans upon request. 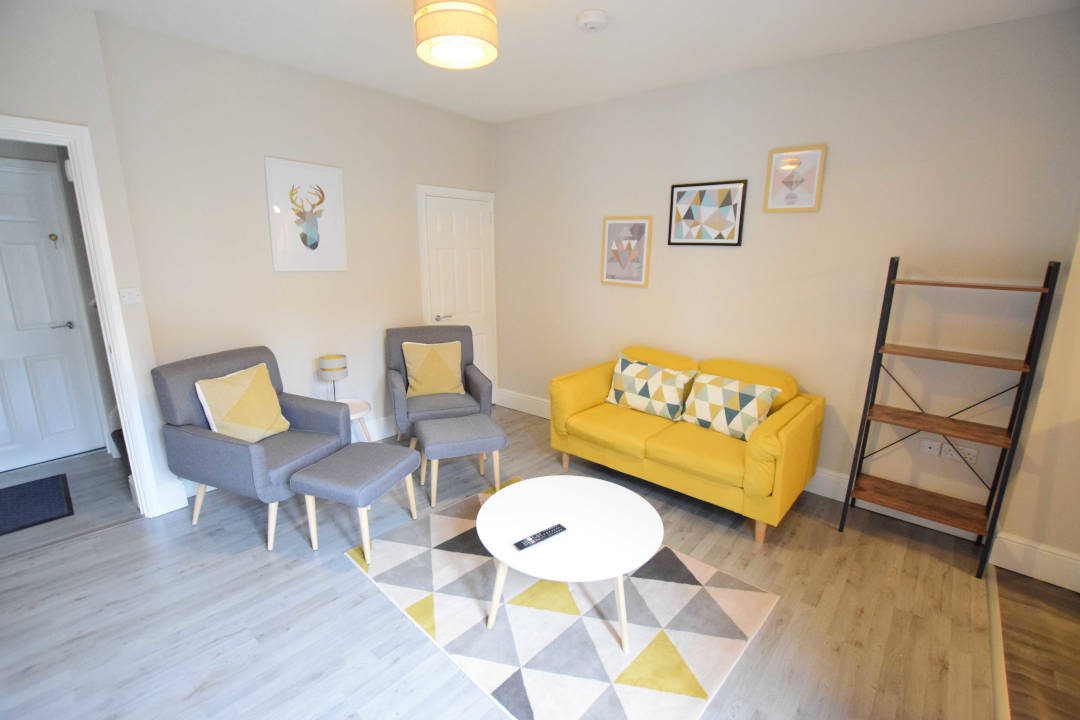 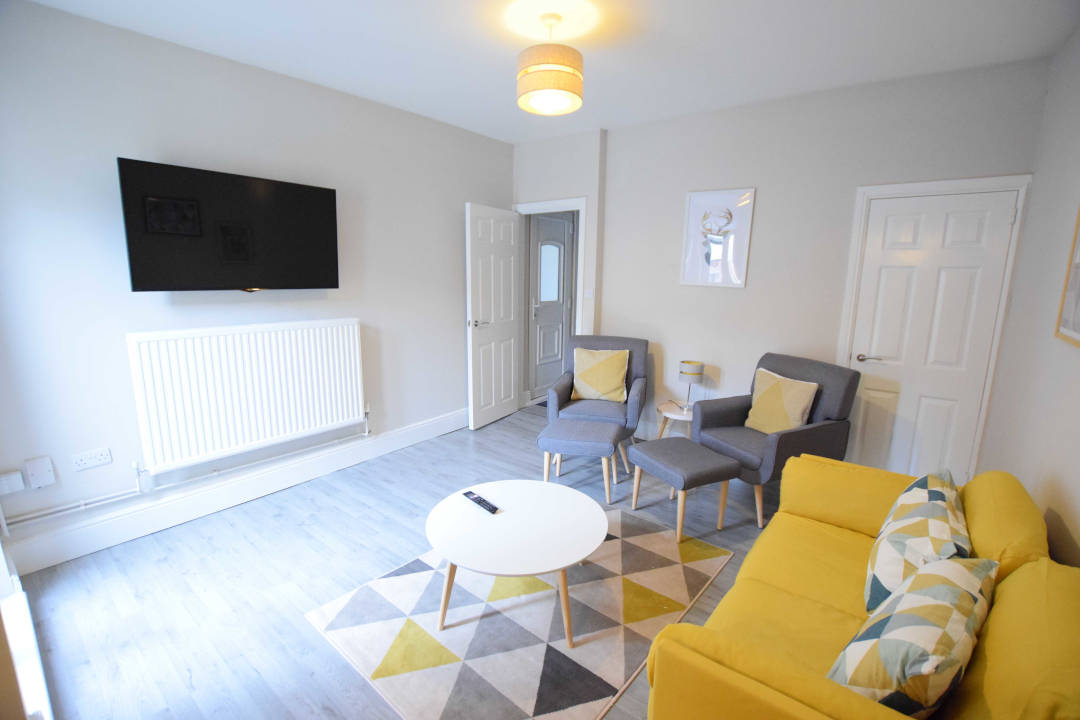 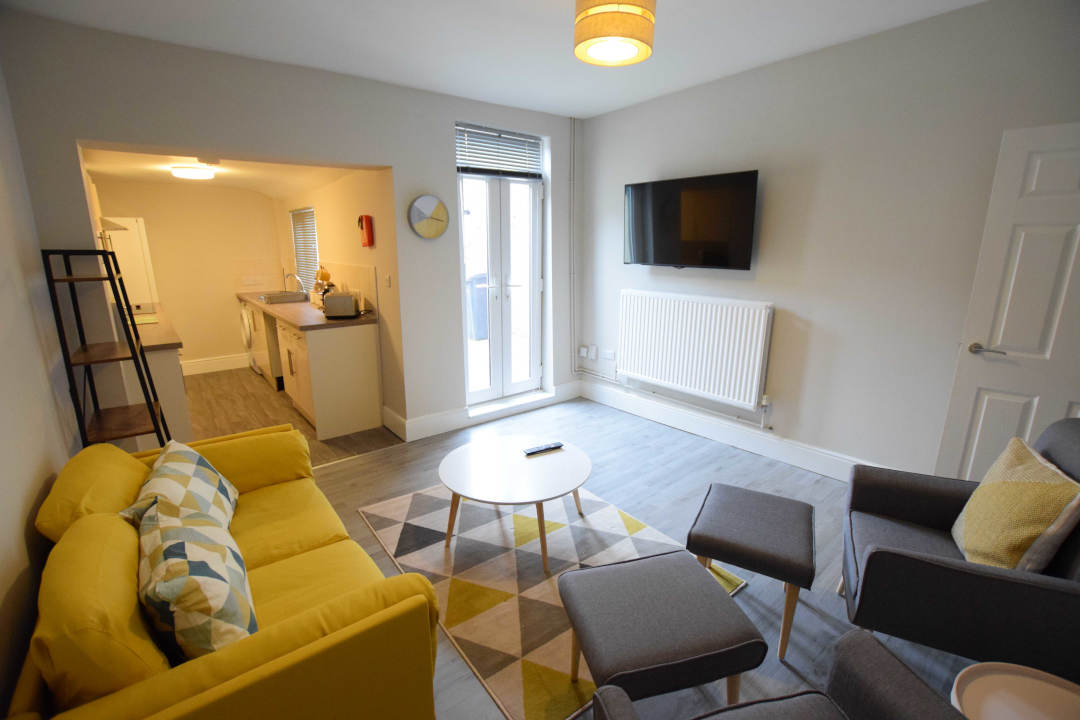 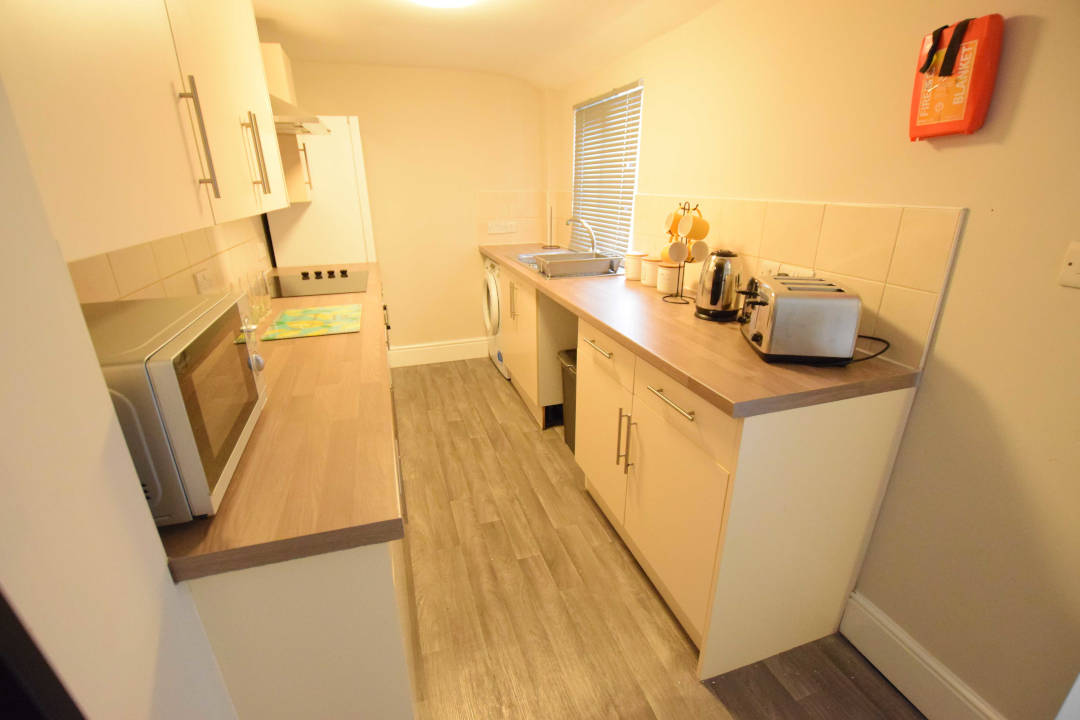 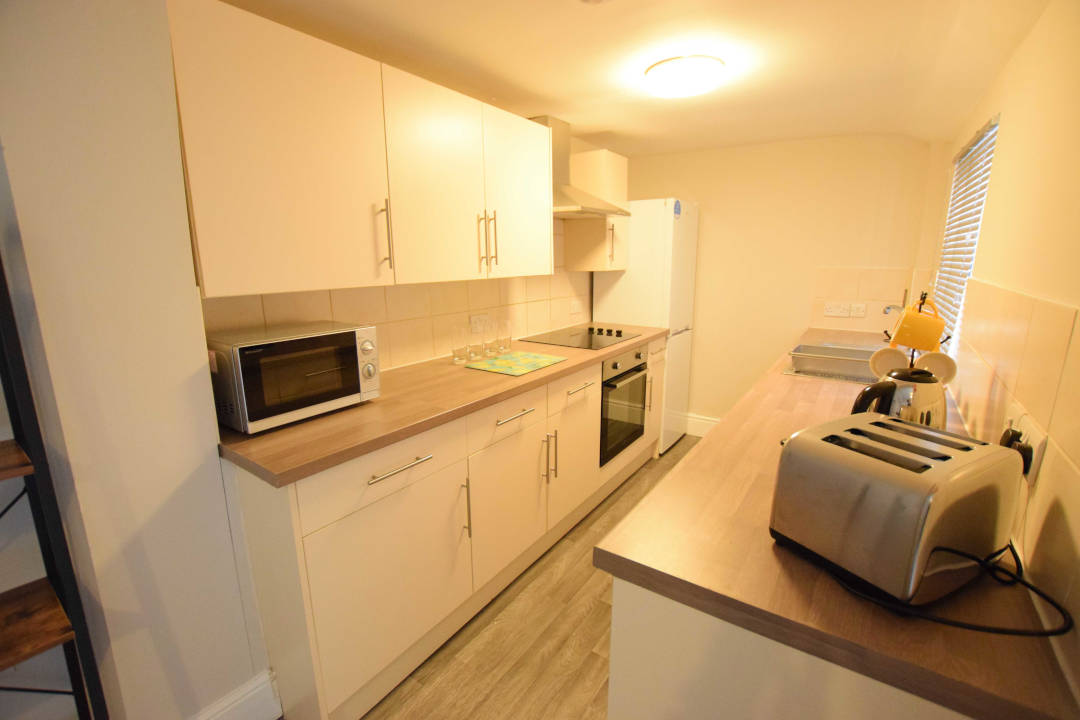 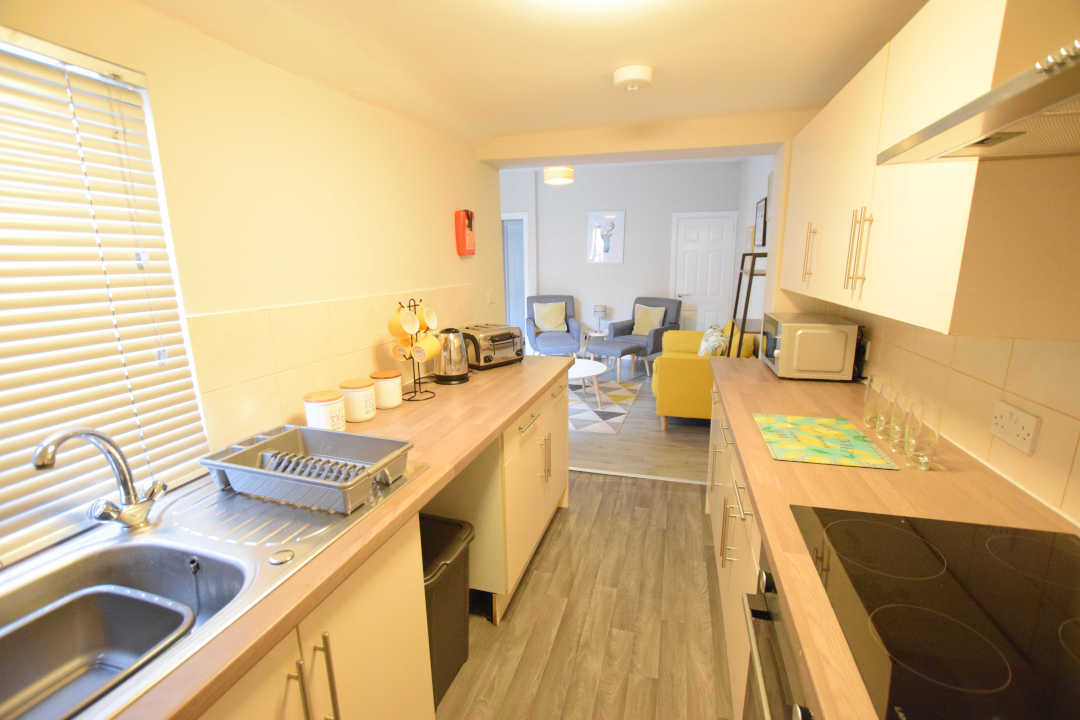 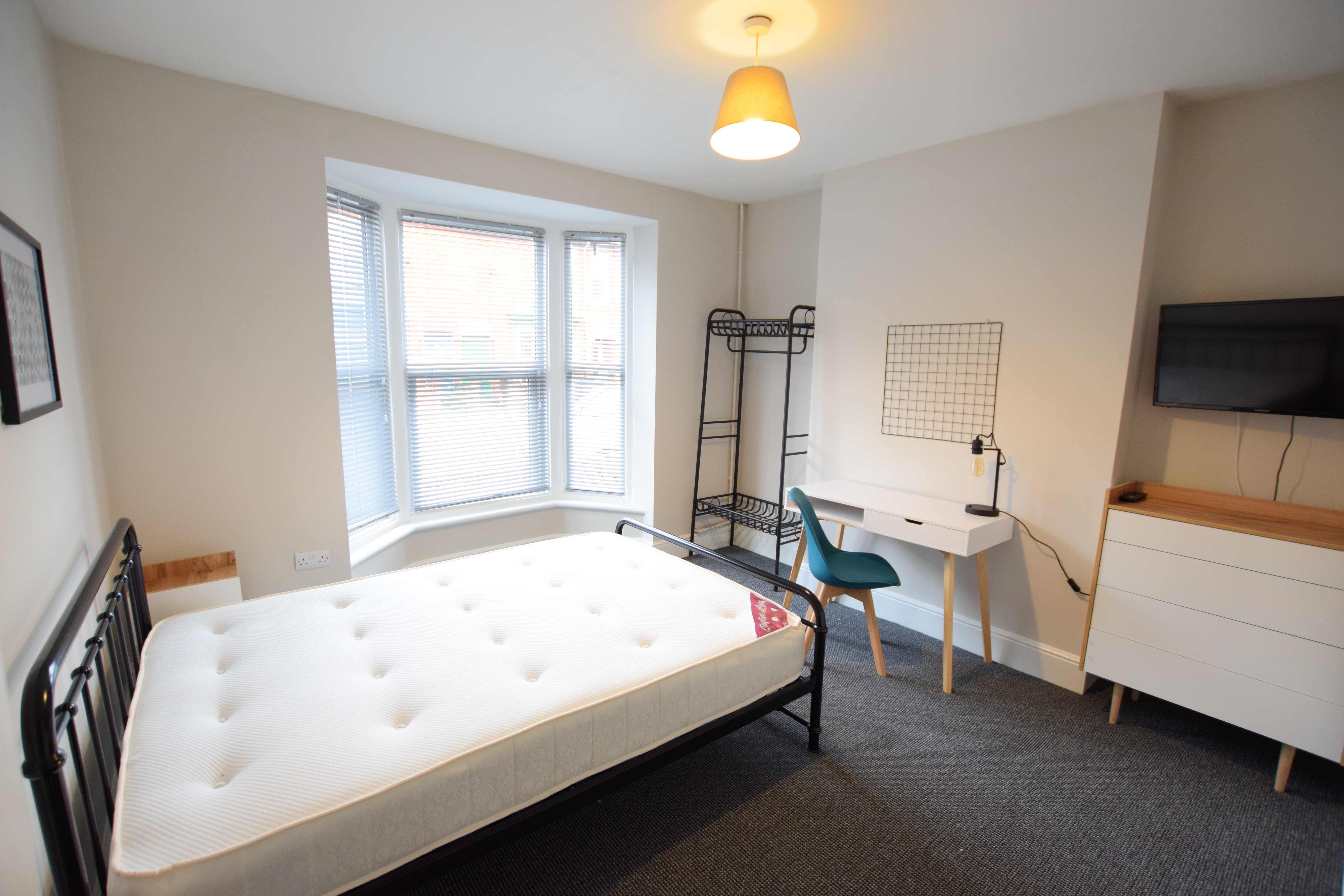 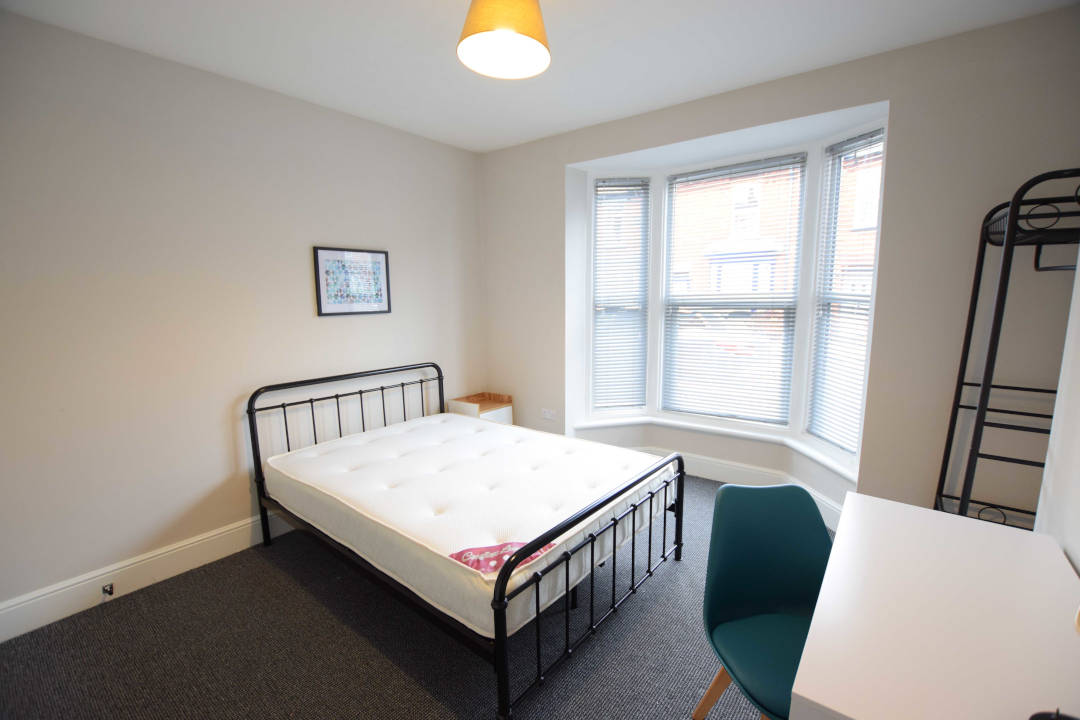 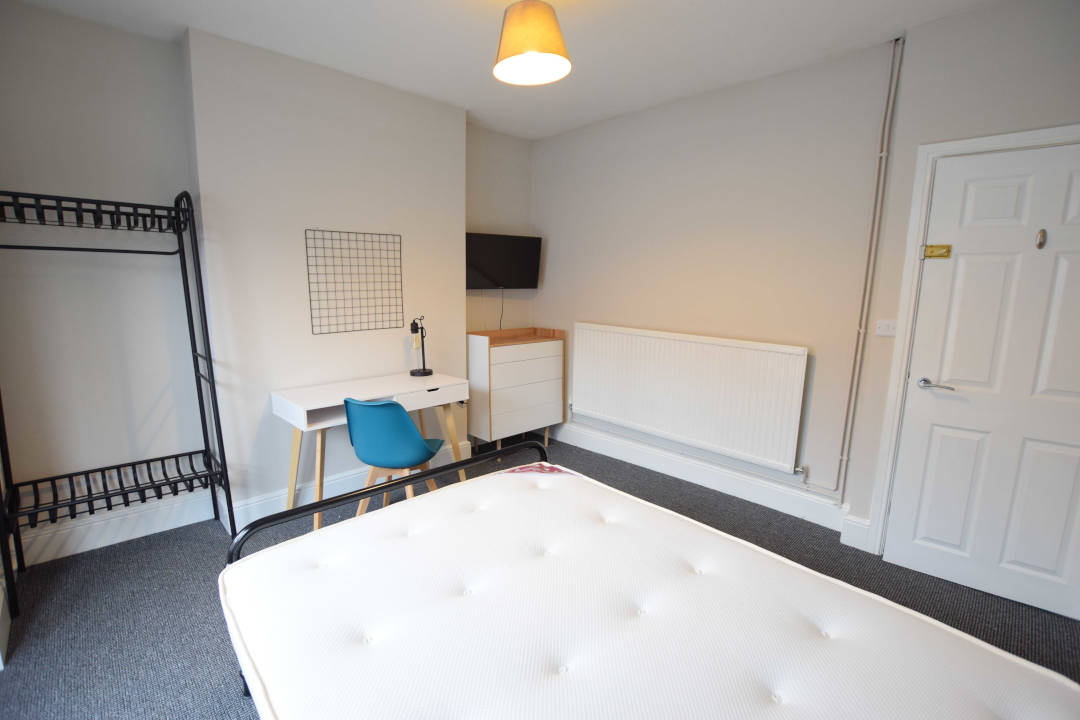 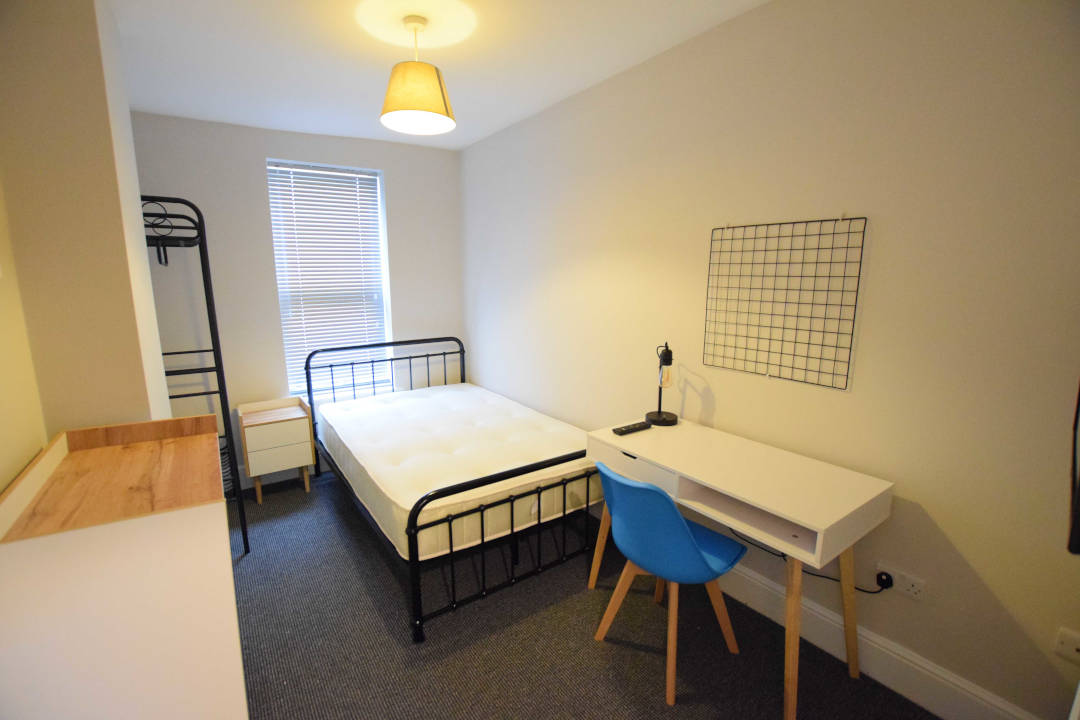 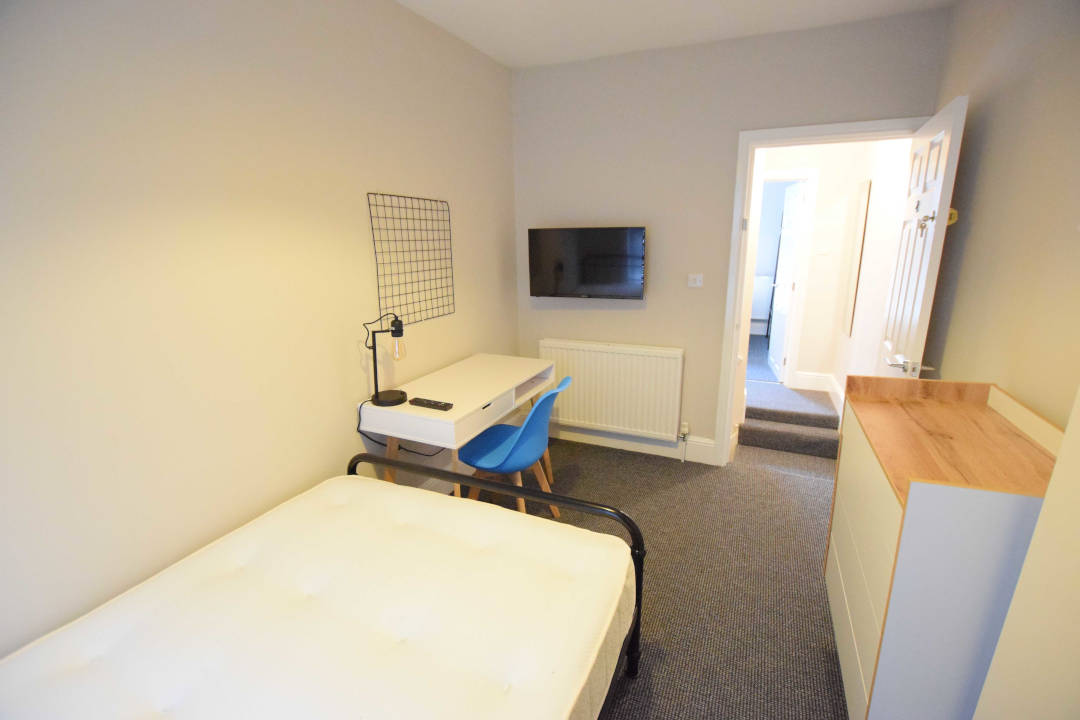 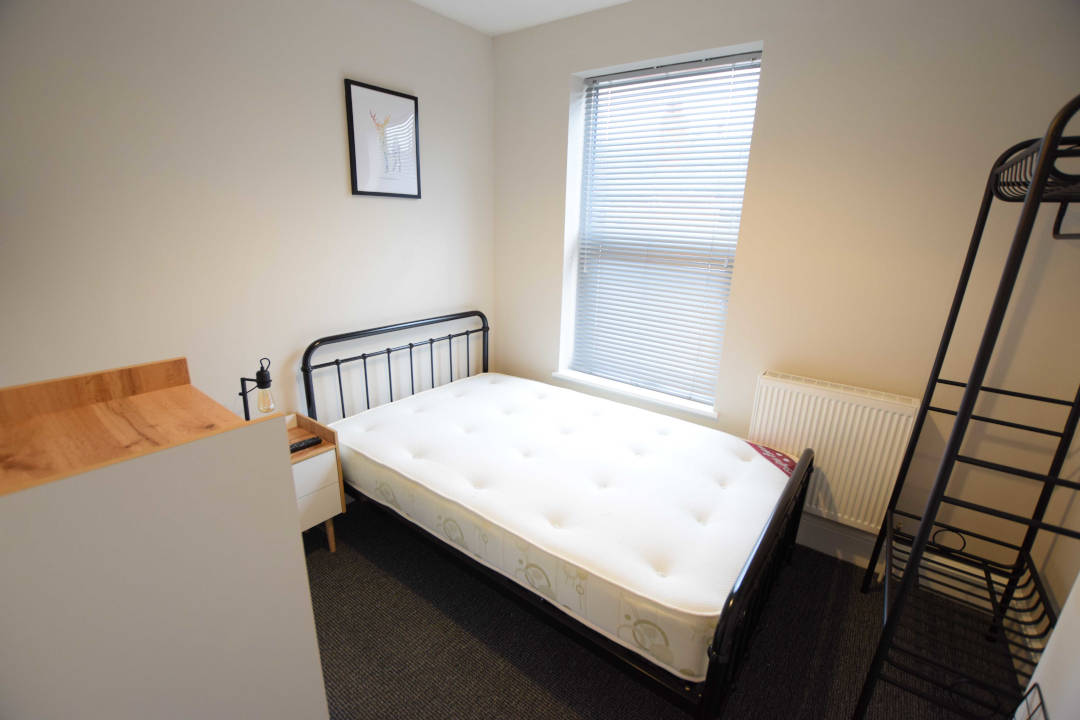 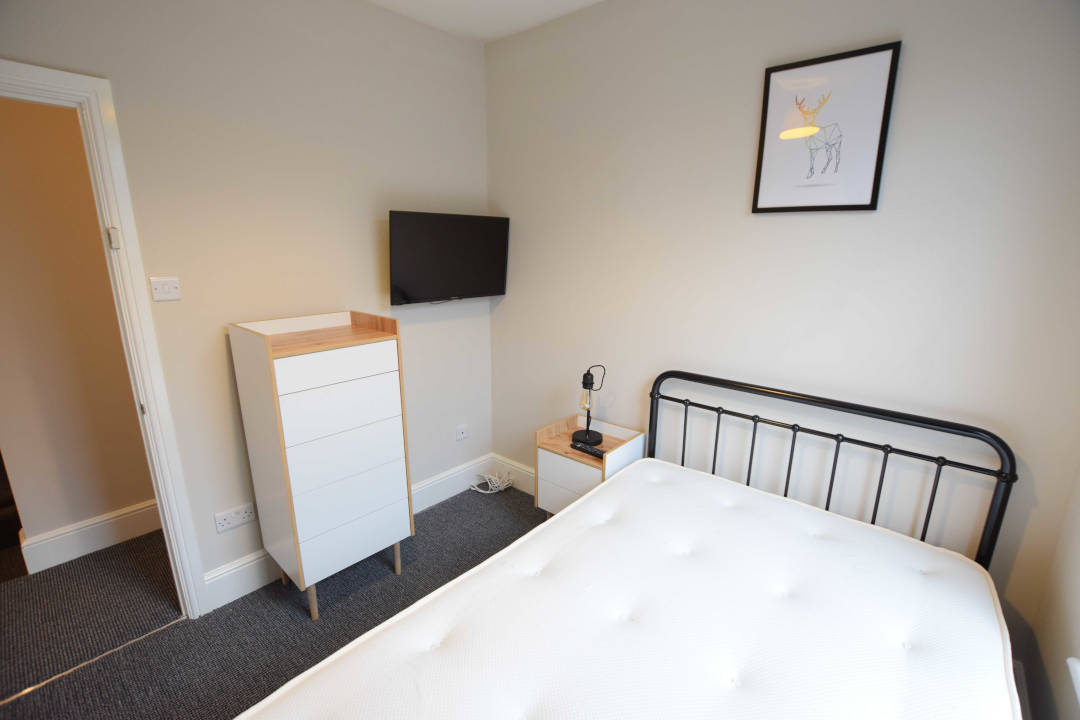 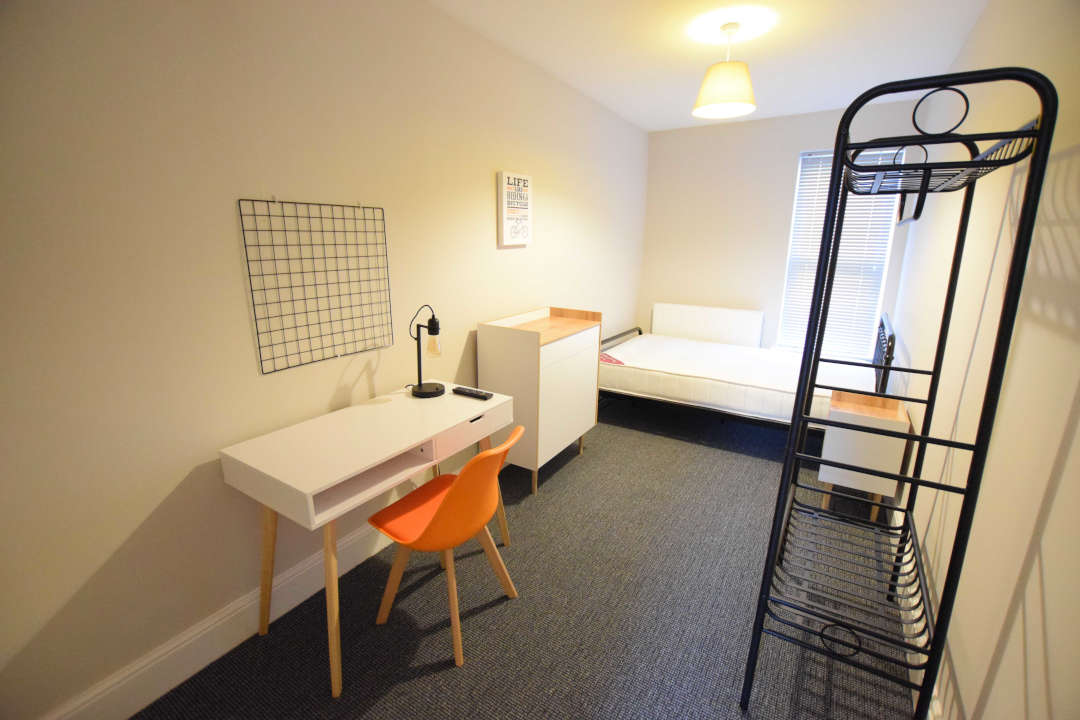 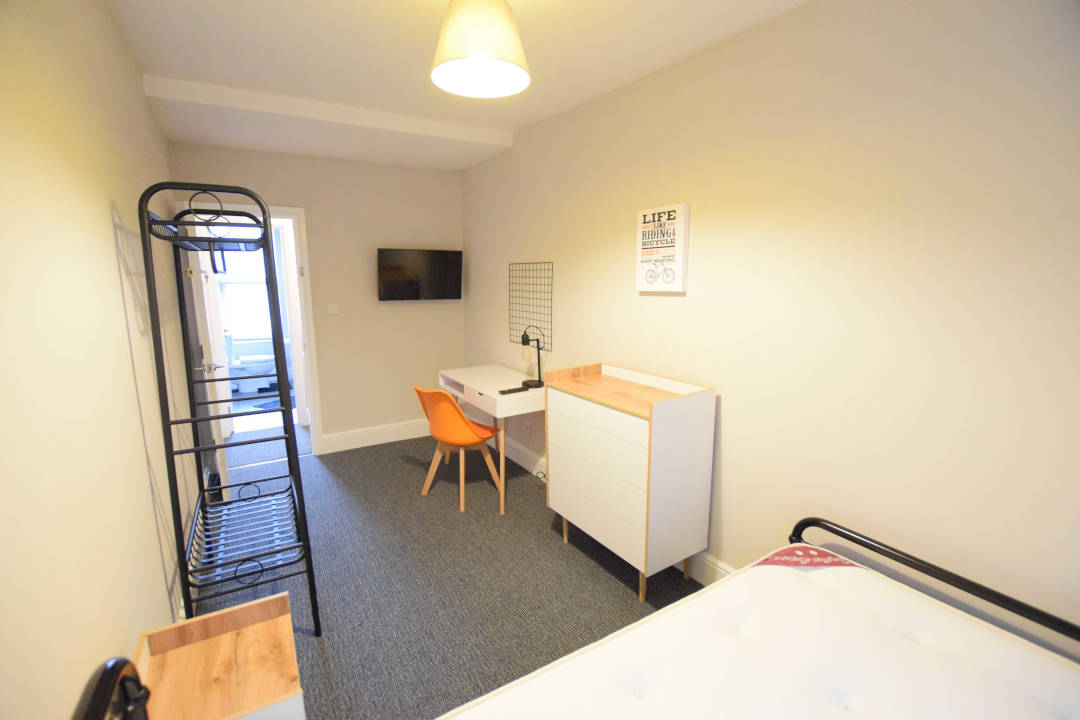 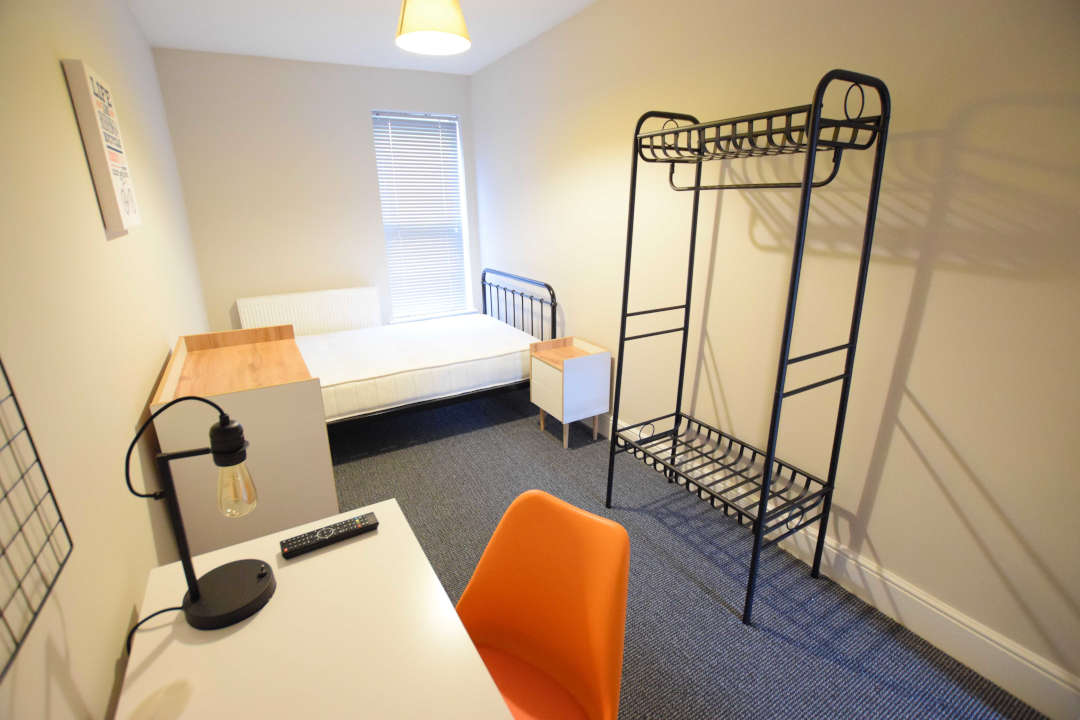 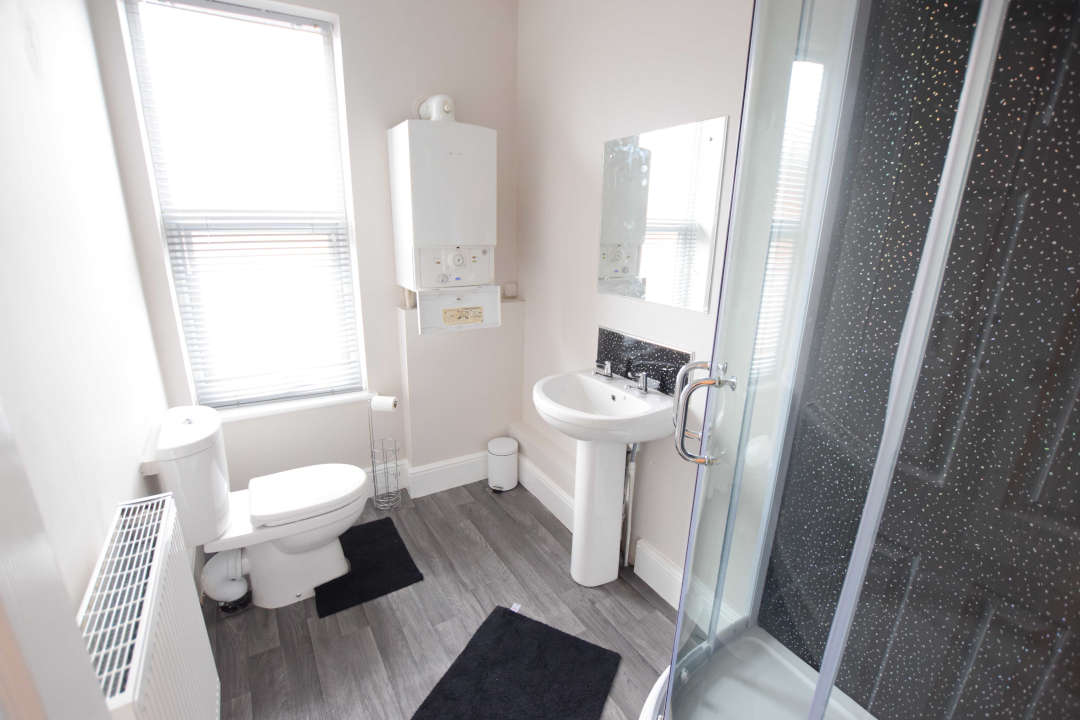