Please note that this property is available to cash purchasers only due to its low value.

This is a unique opportunity to purchase a single en-suite bedroom in a purpose-built student development consisting 38 units.

At the time of listing there is no EPC available for this property. However, Vesta will add this as soon as it has been received. 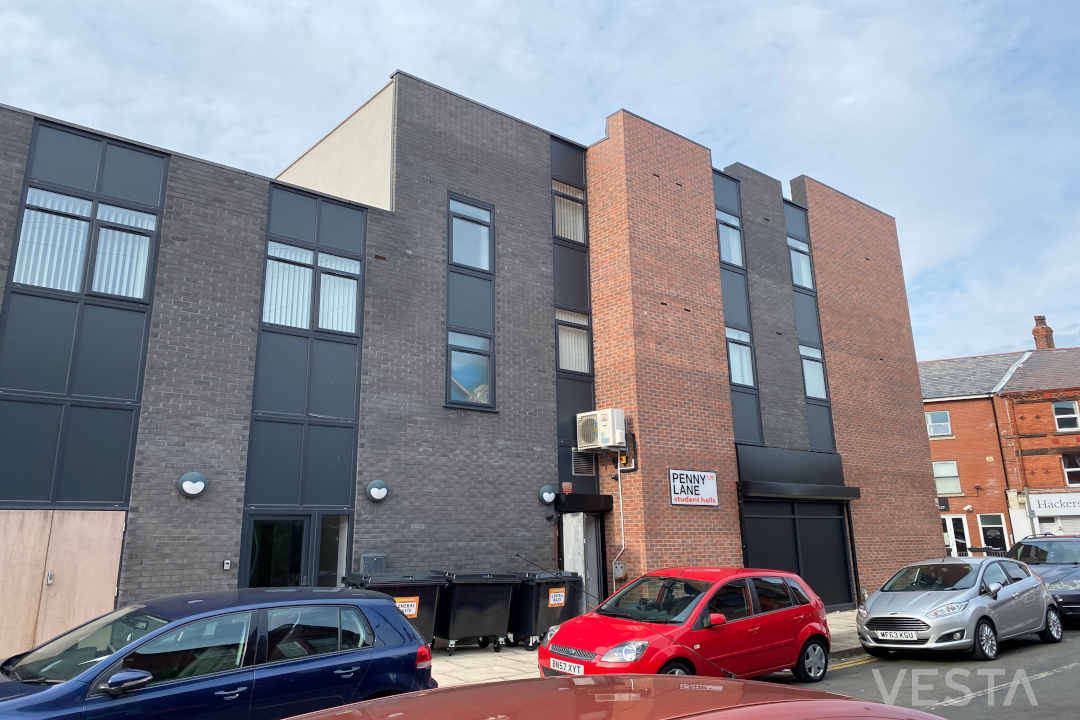 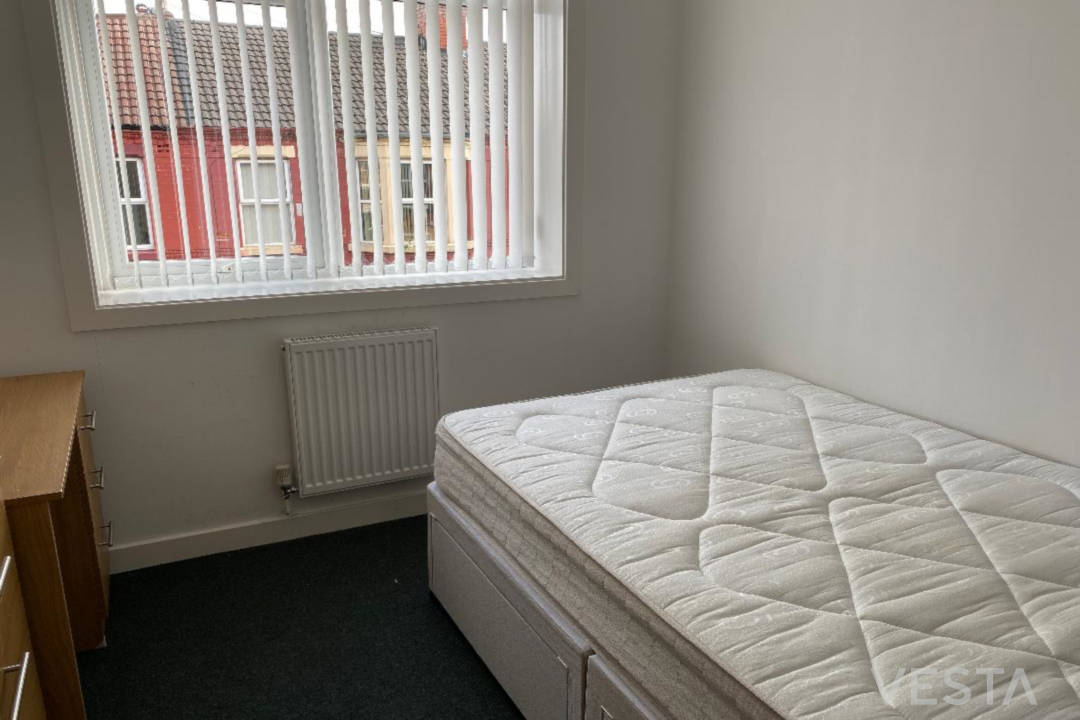 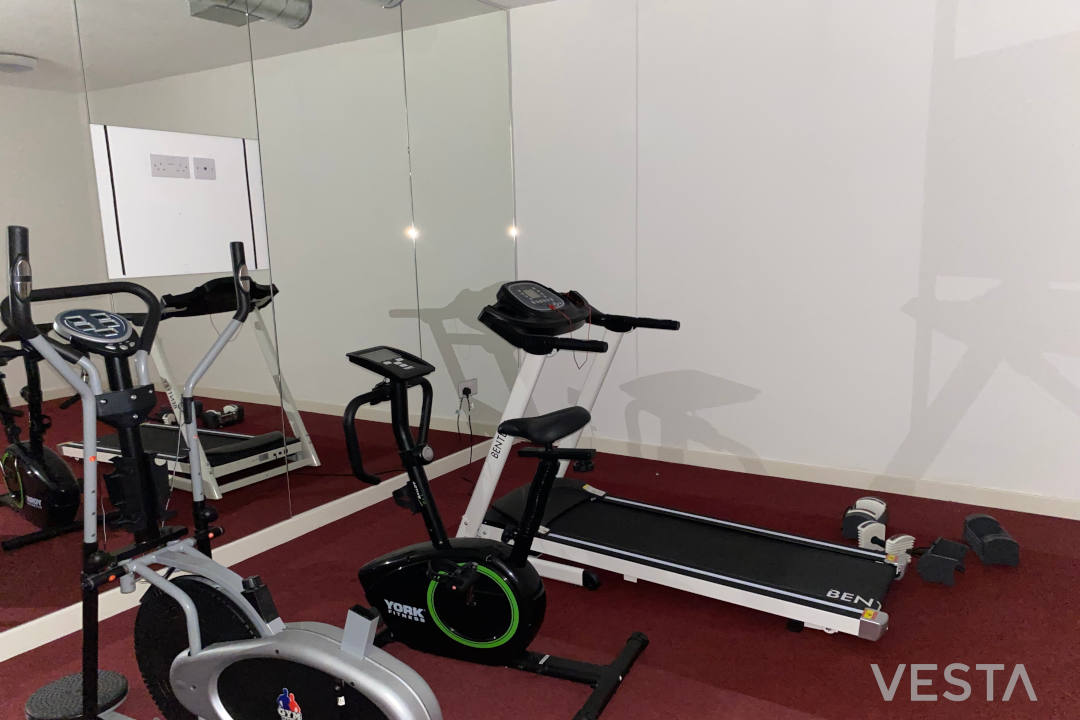 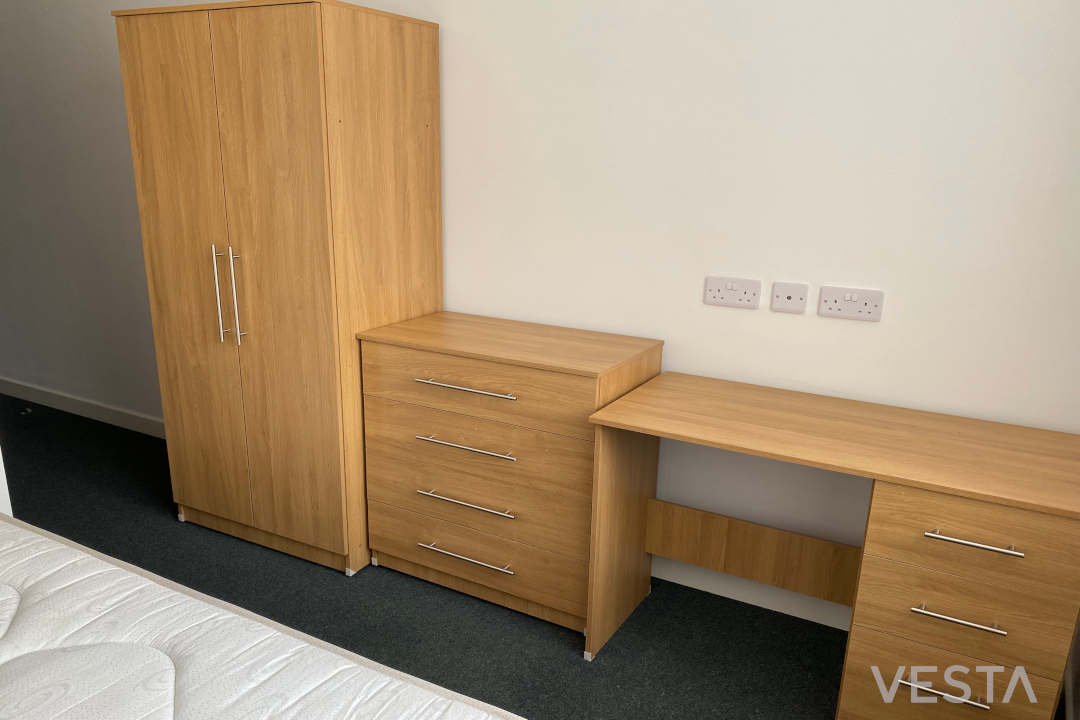 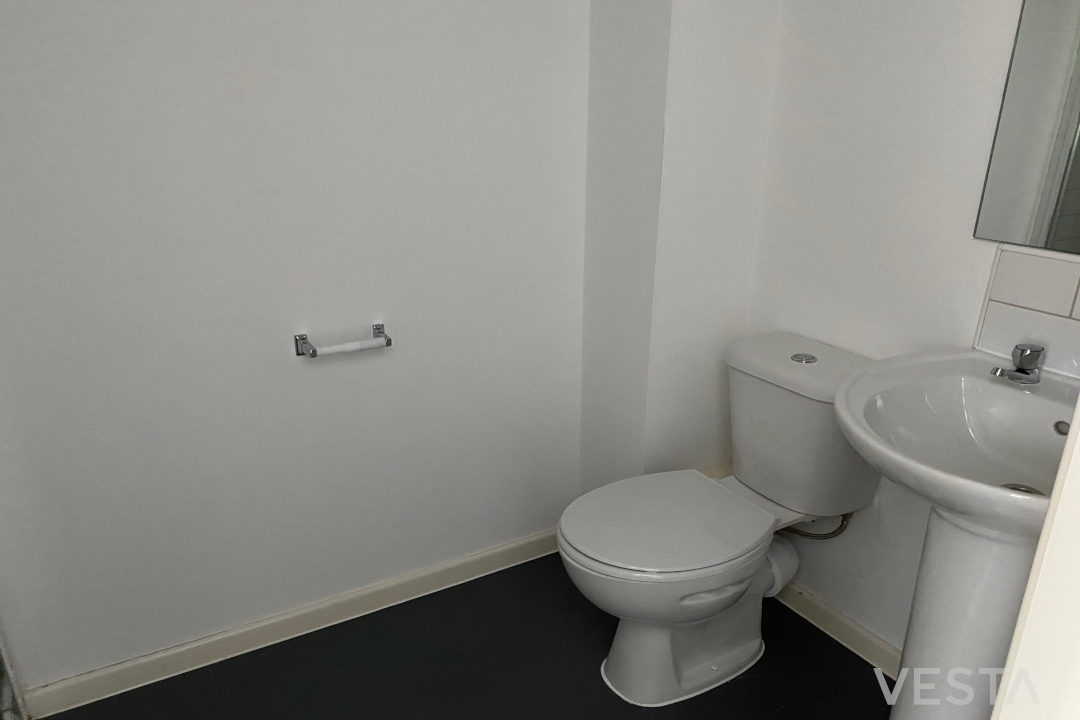 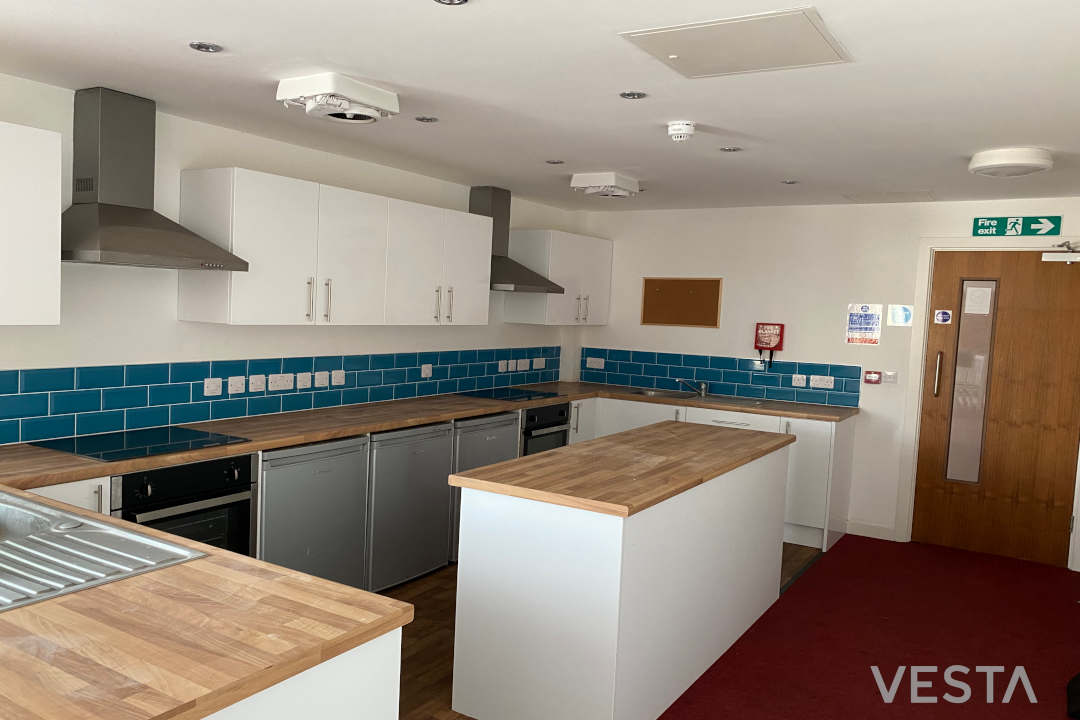 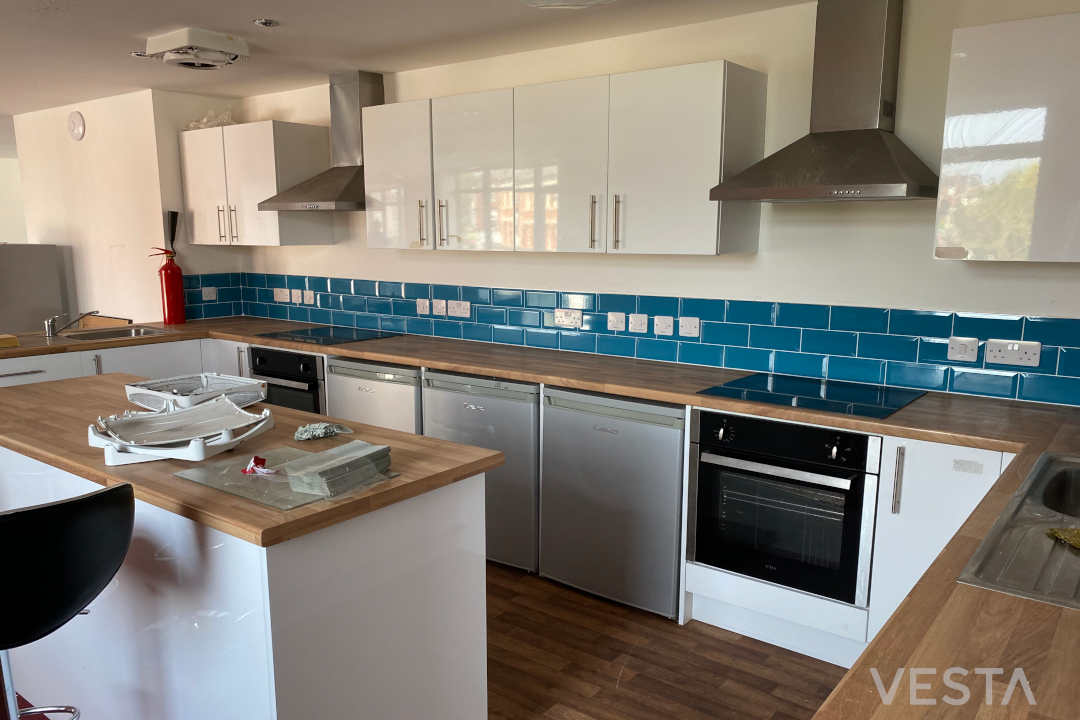 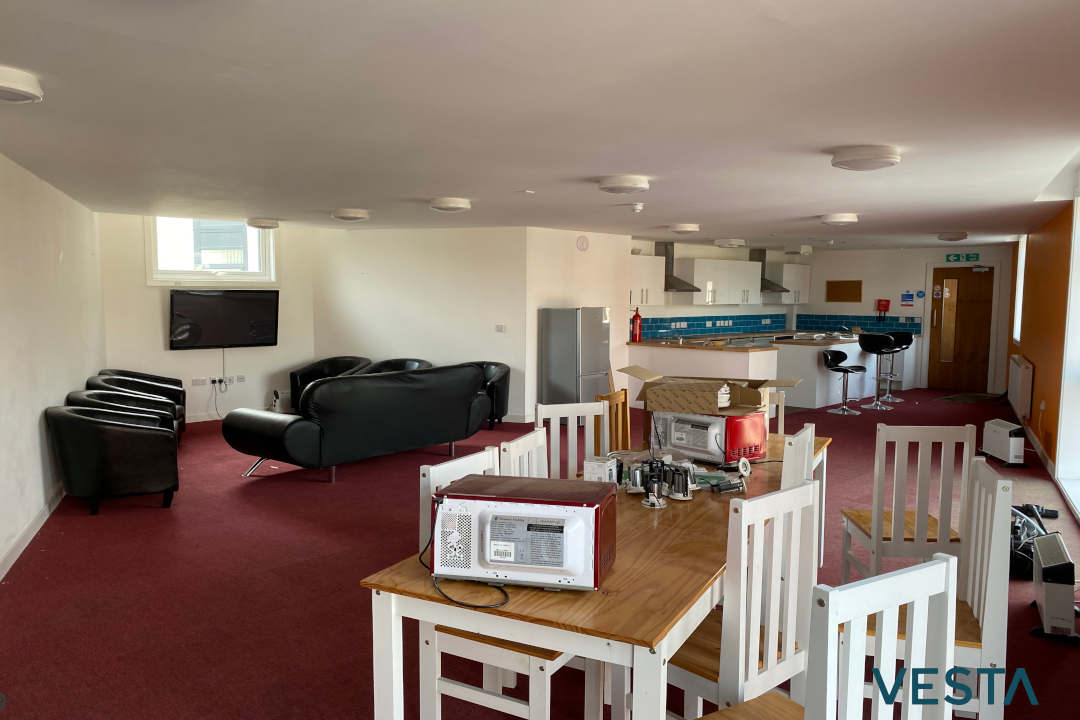