Opportunity to purchase a house in Liverpool generating £6,900 rent pa & gross yield of 4.9% 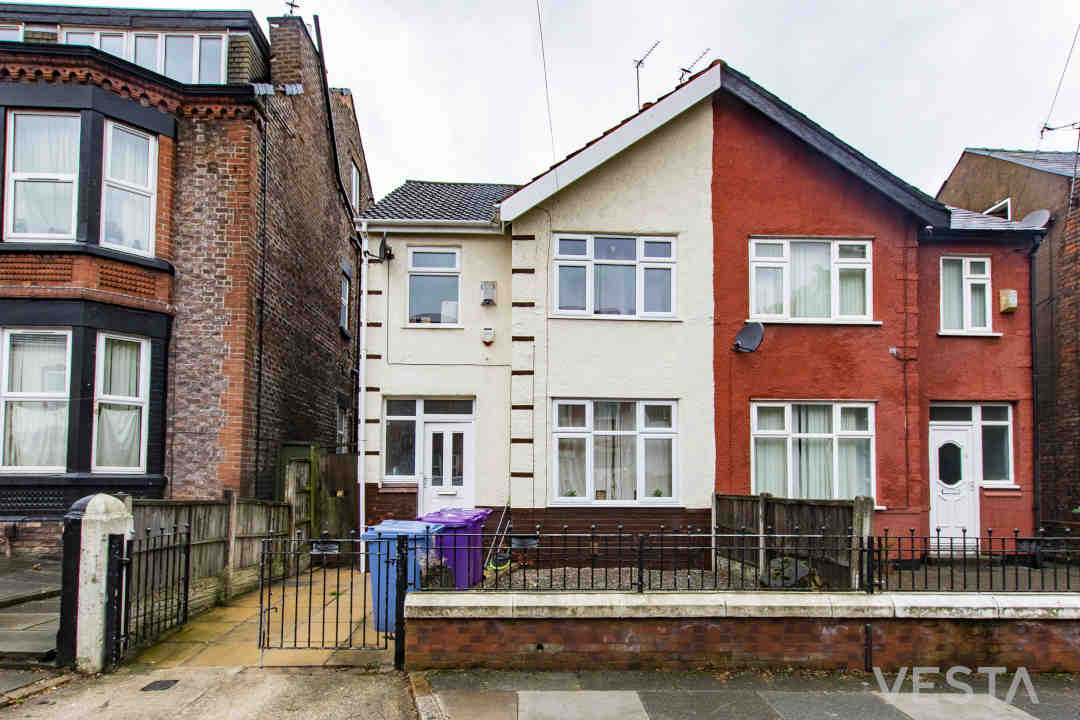 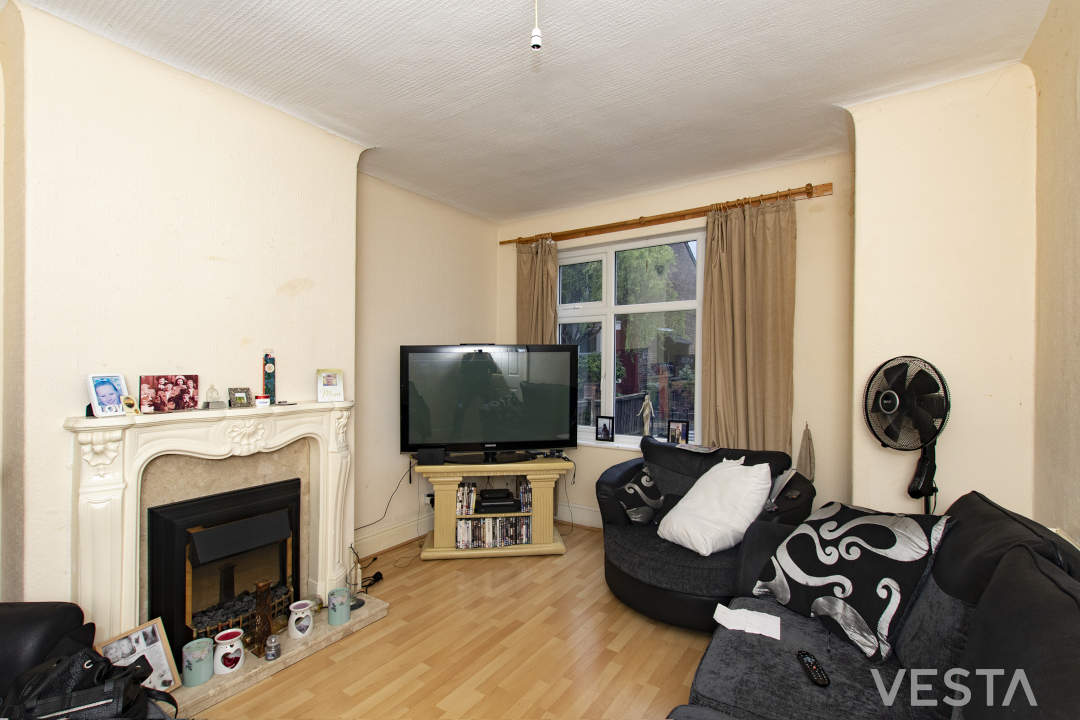 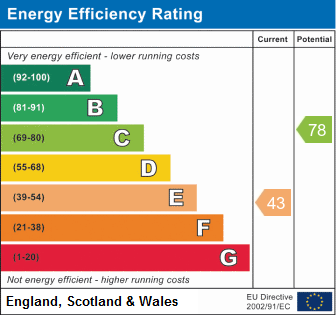 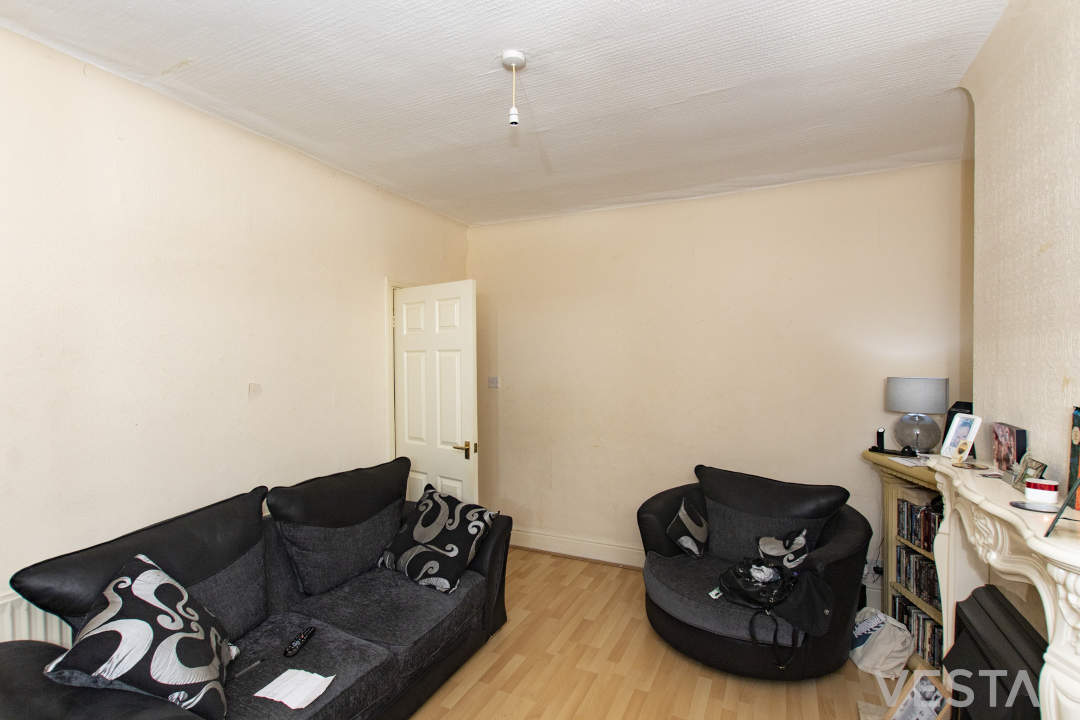 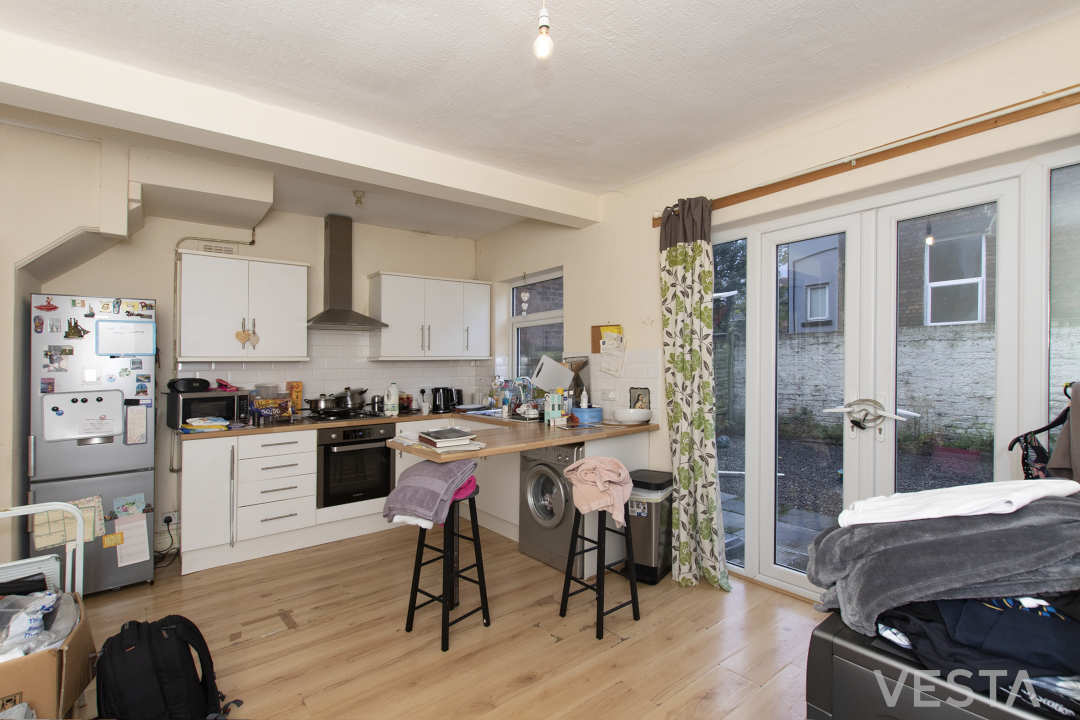 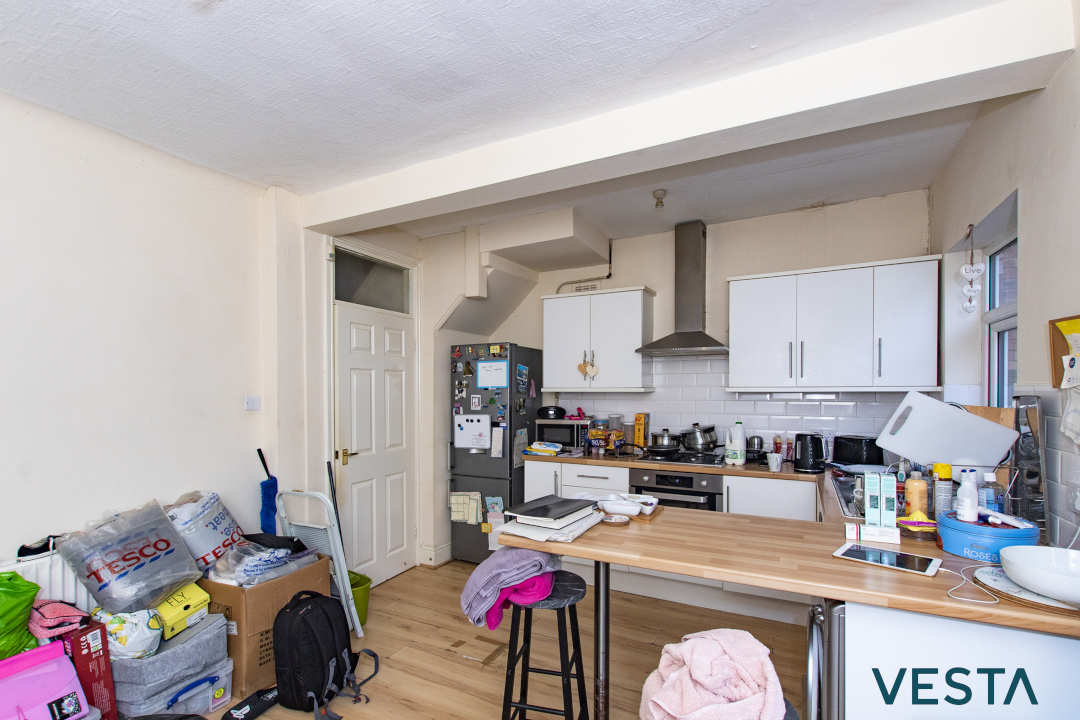 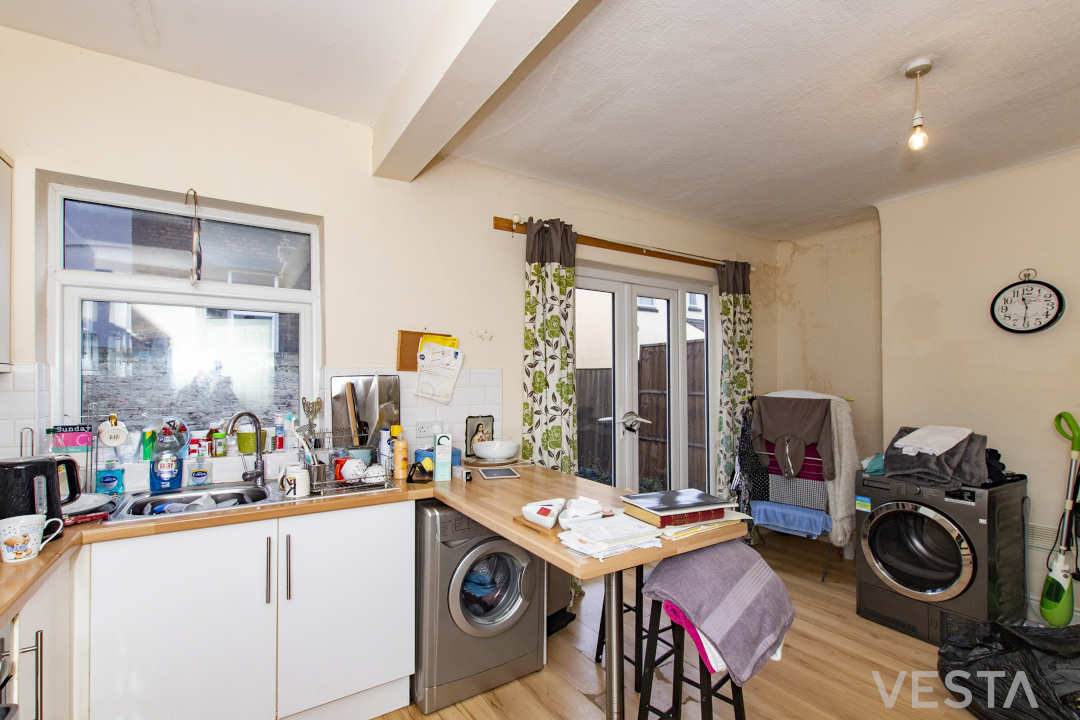 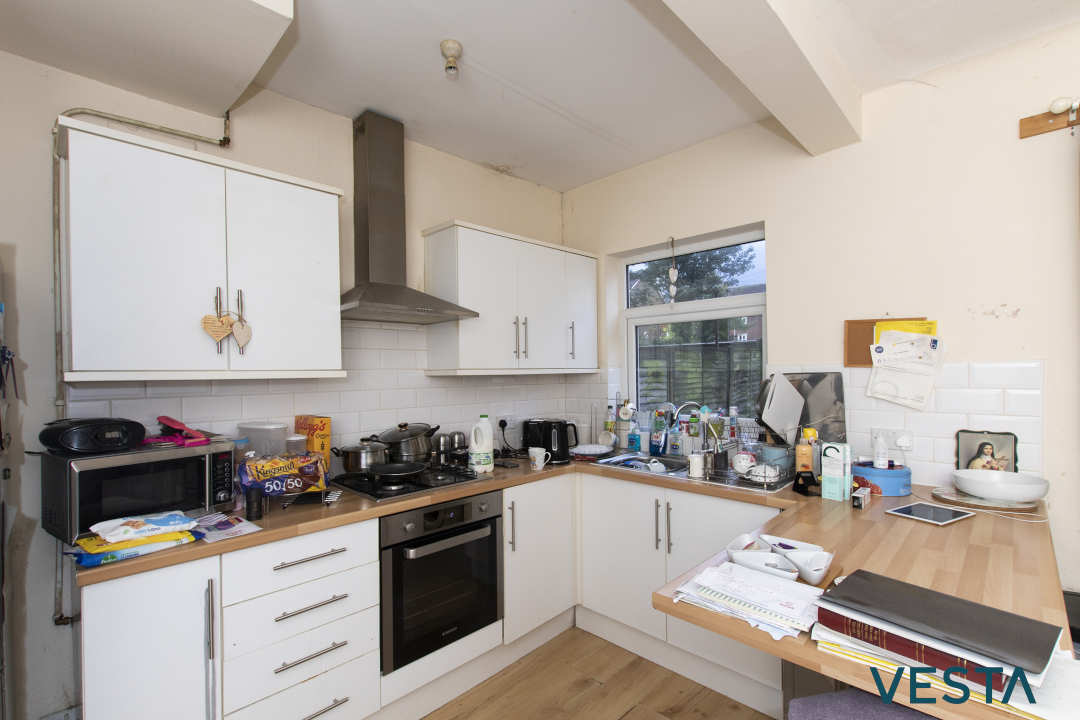 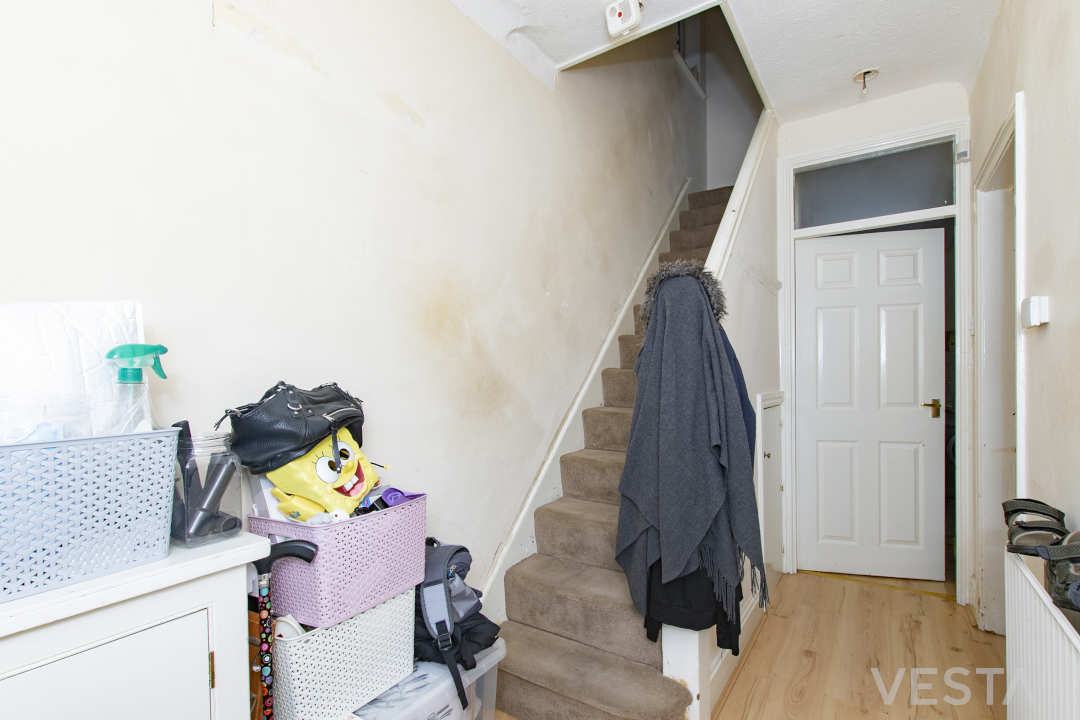 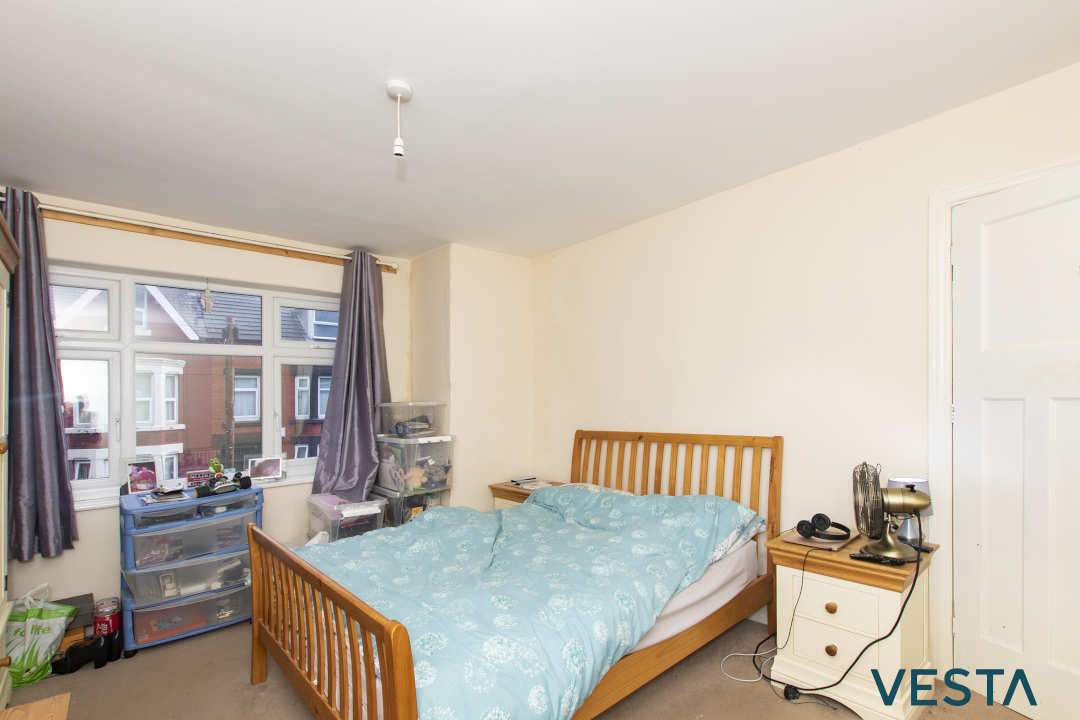 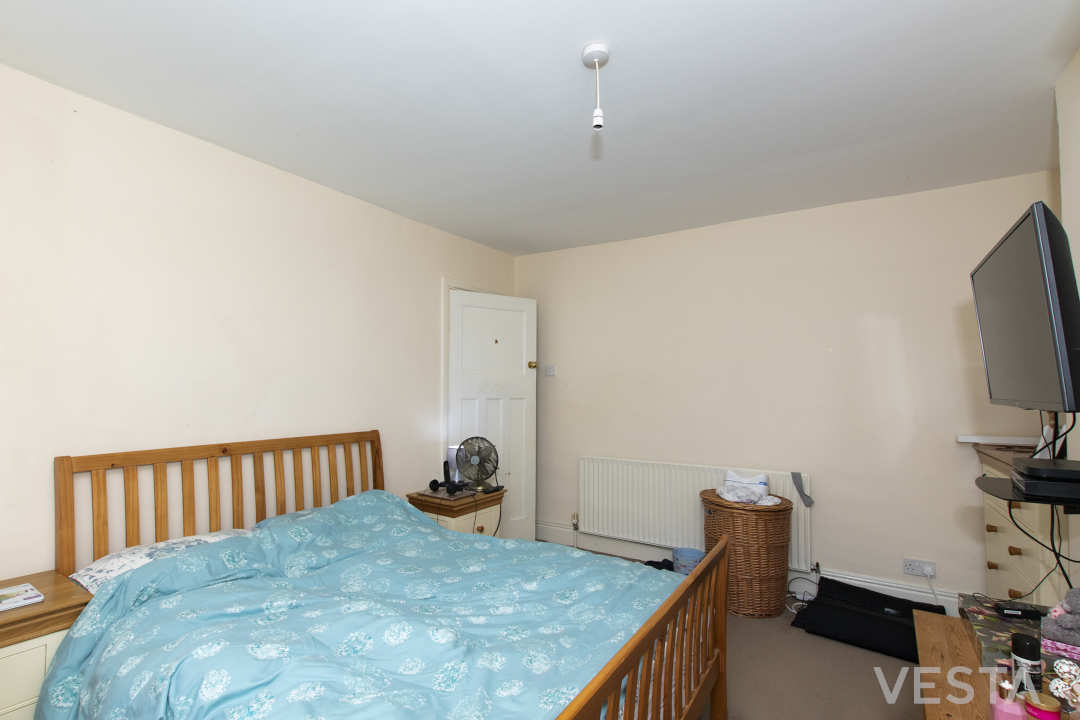 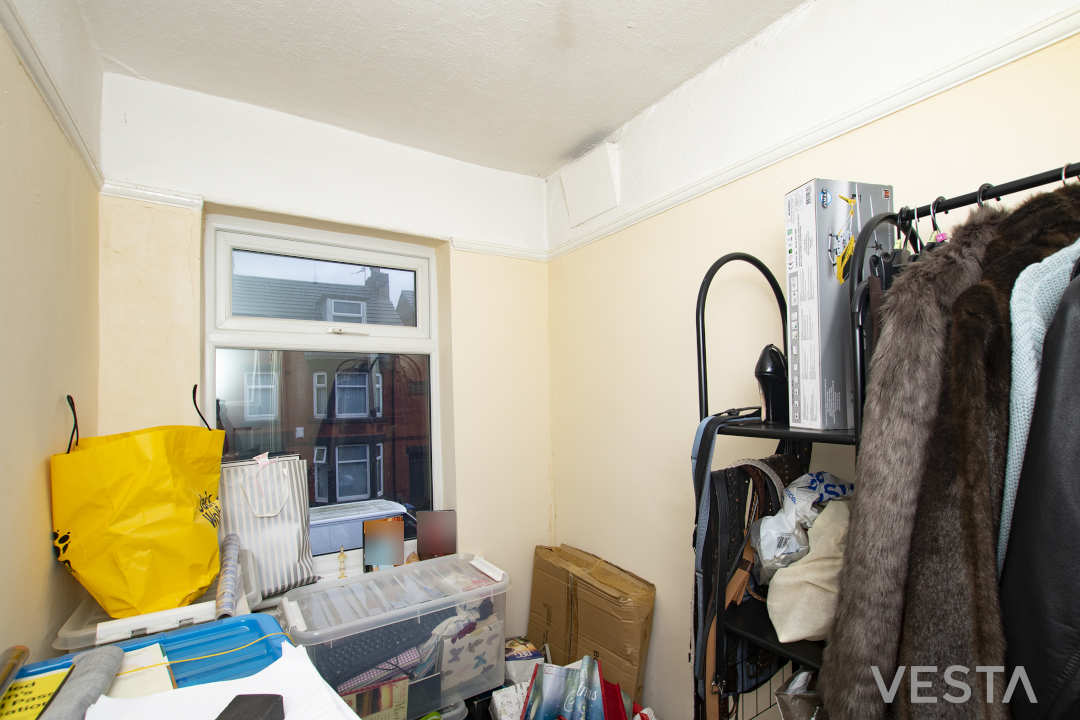 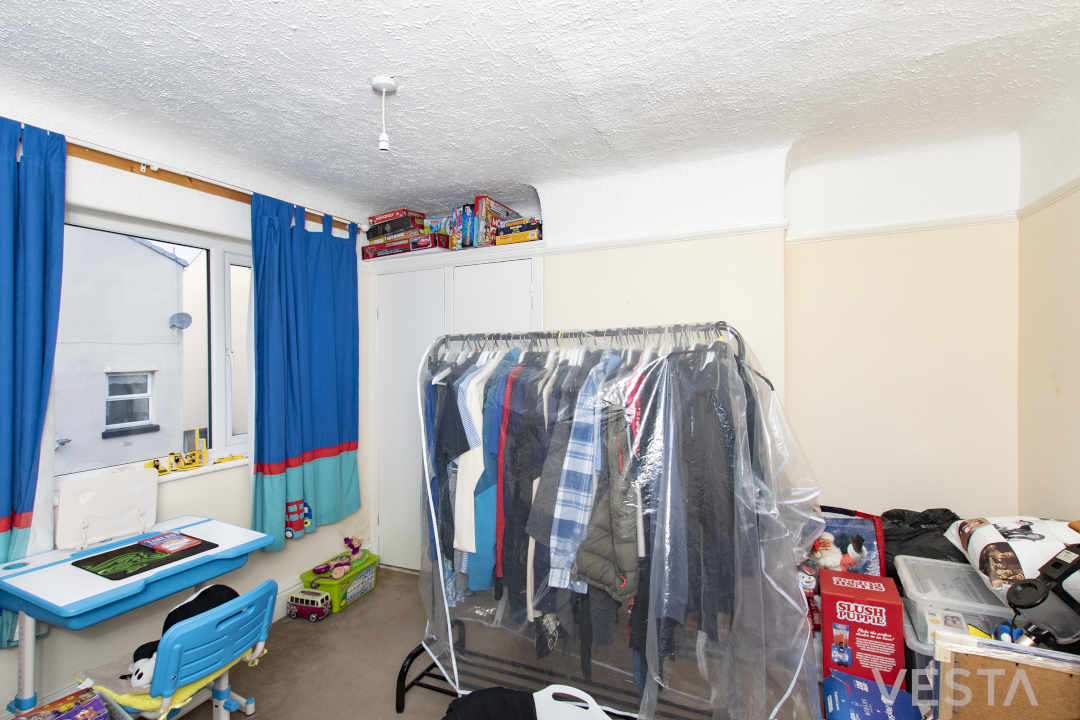 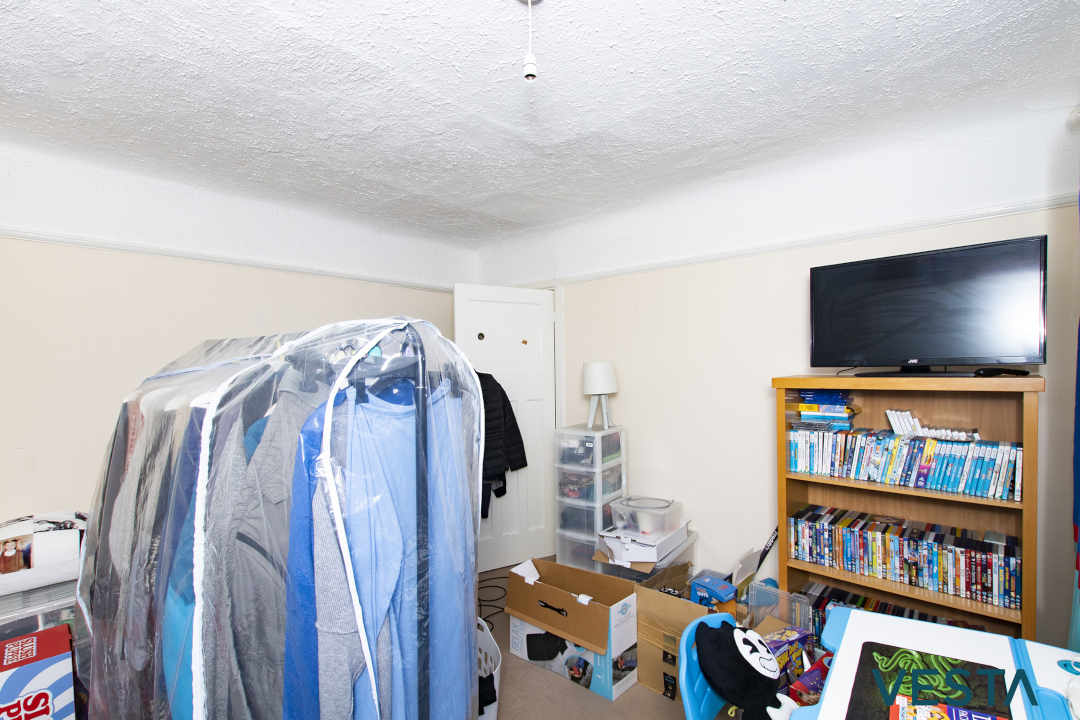 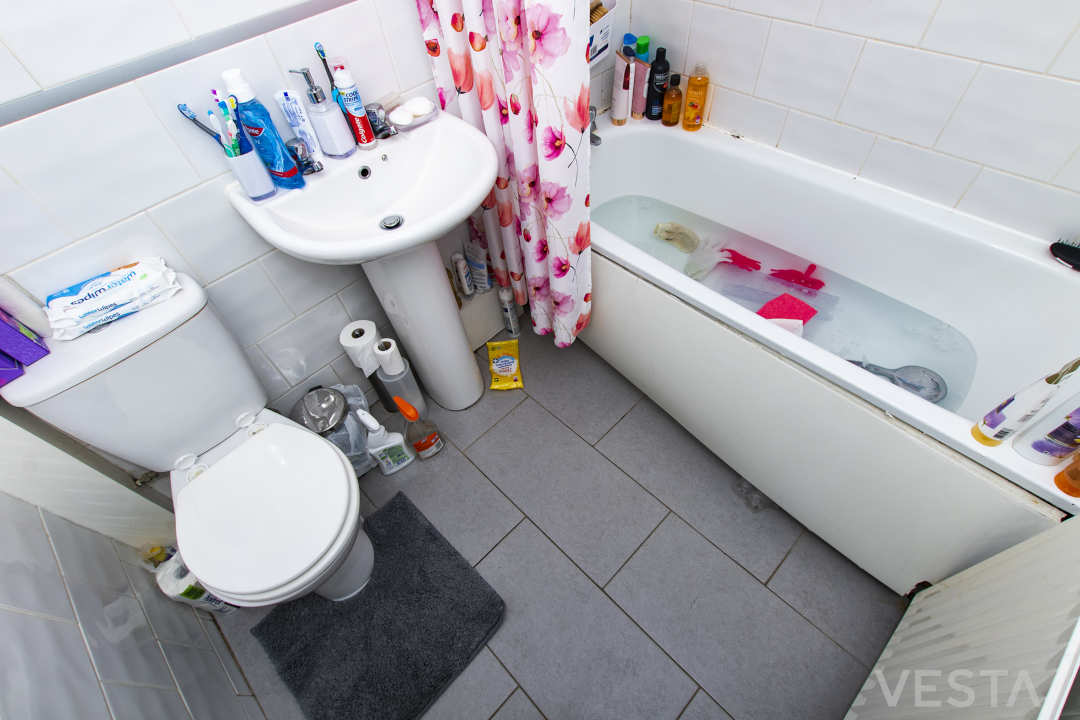 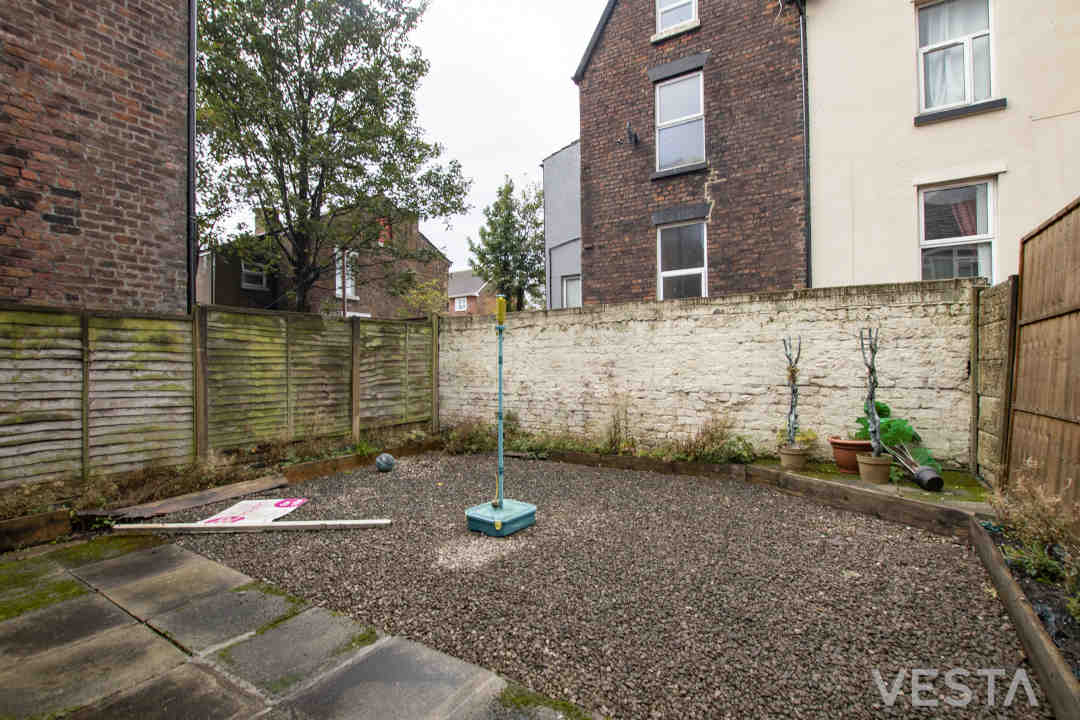 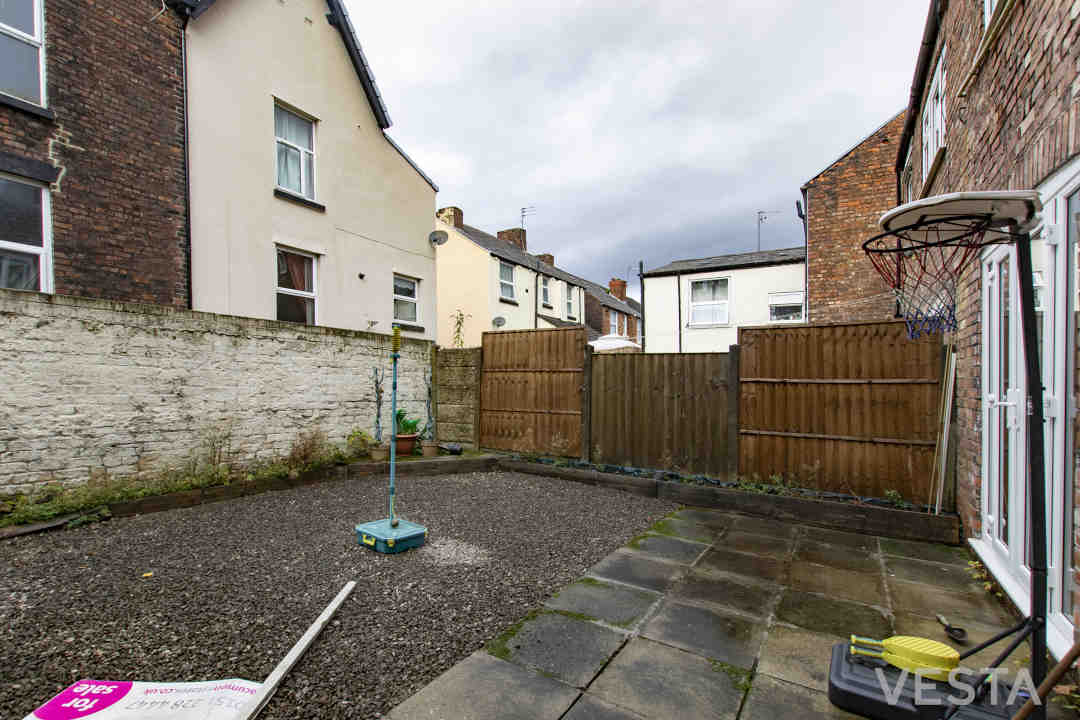 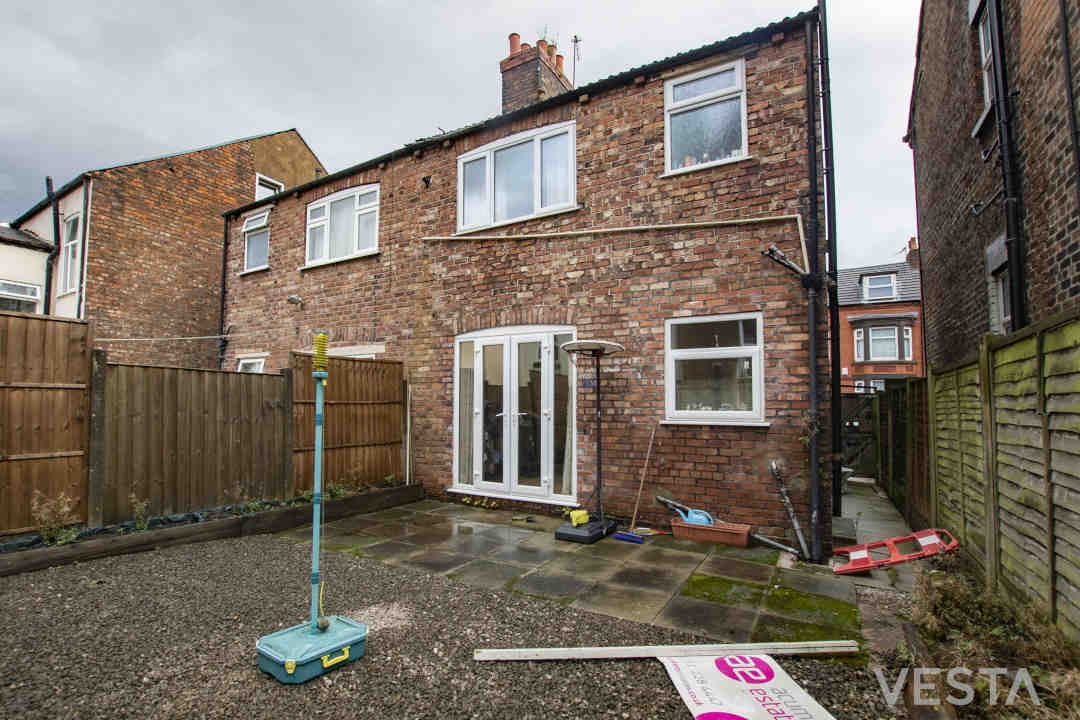