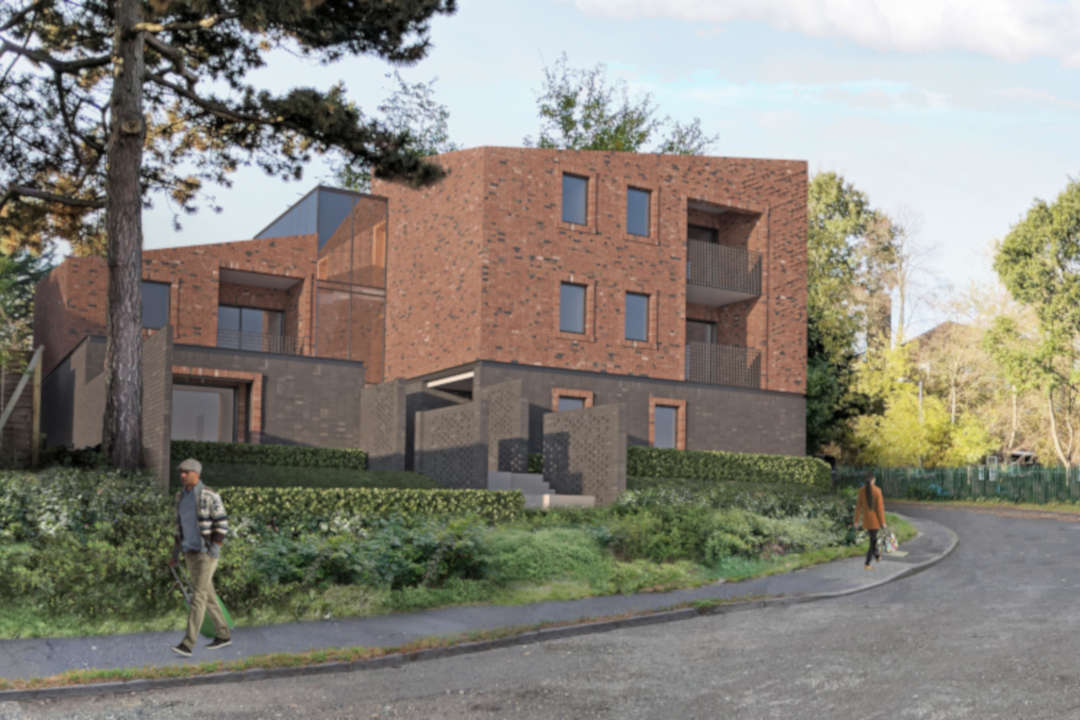 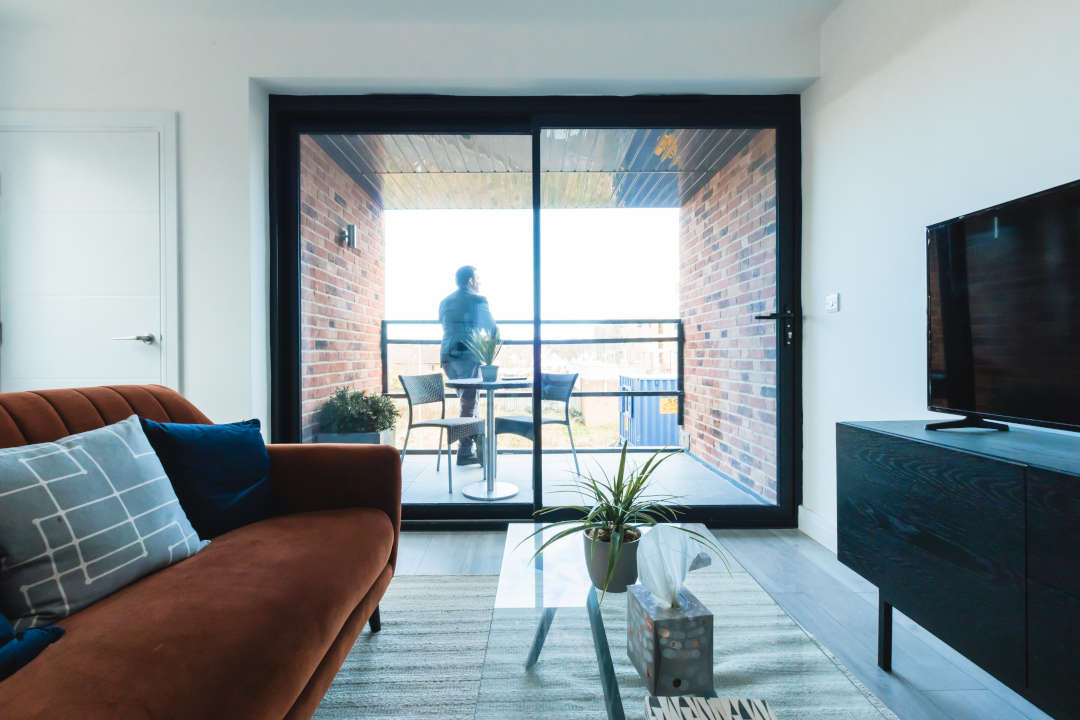 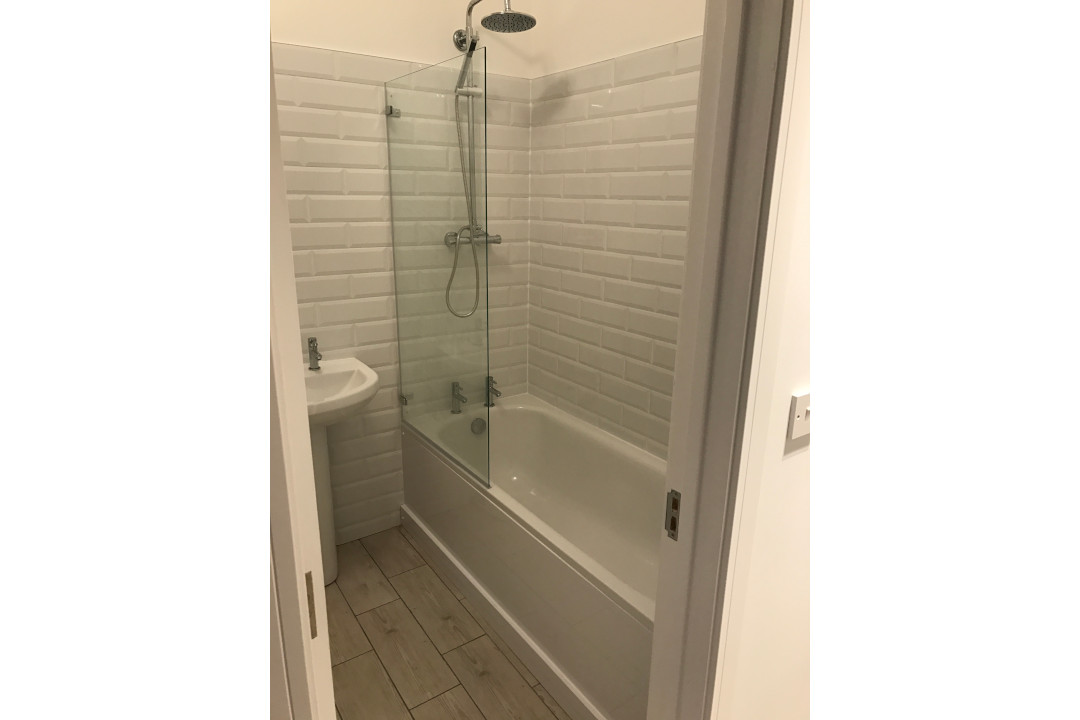 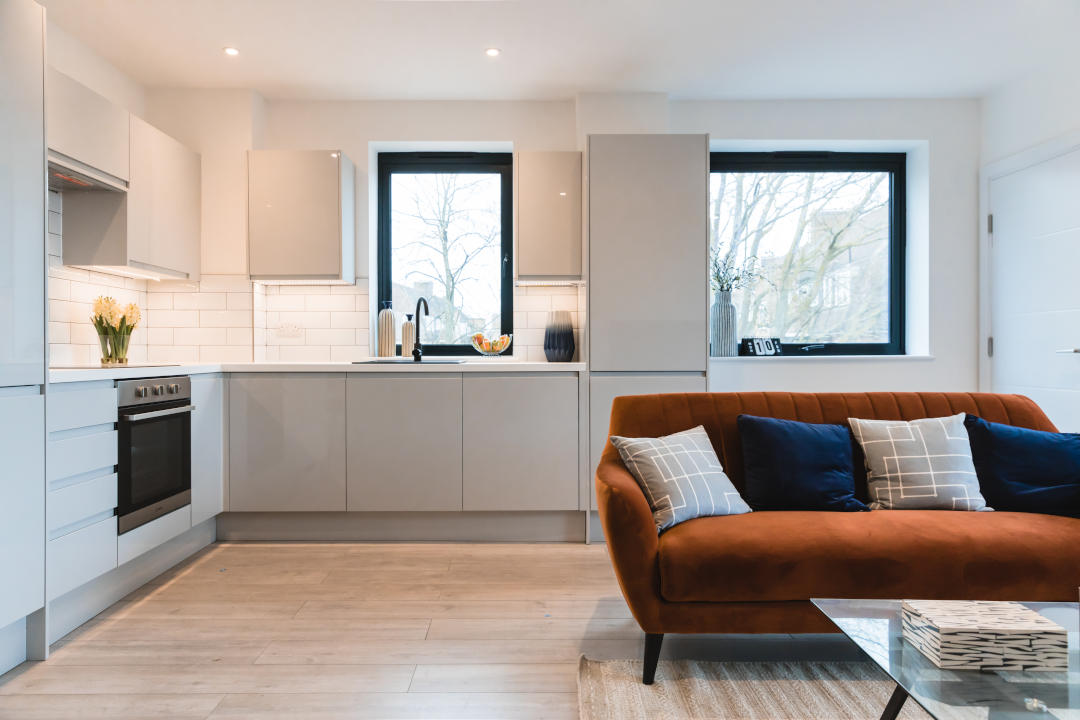 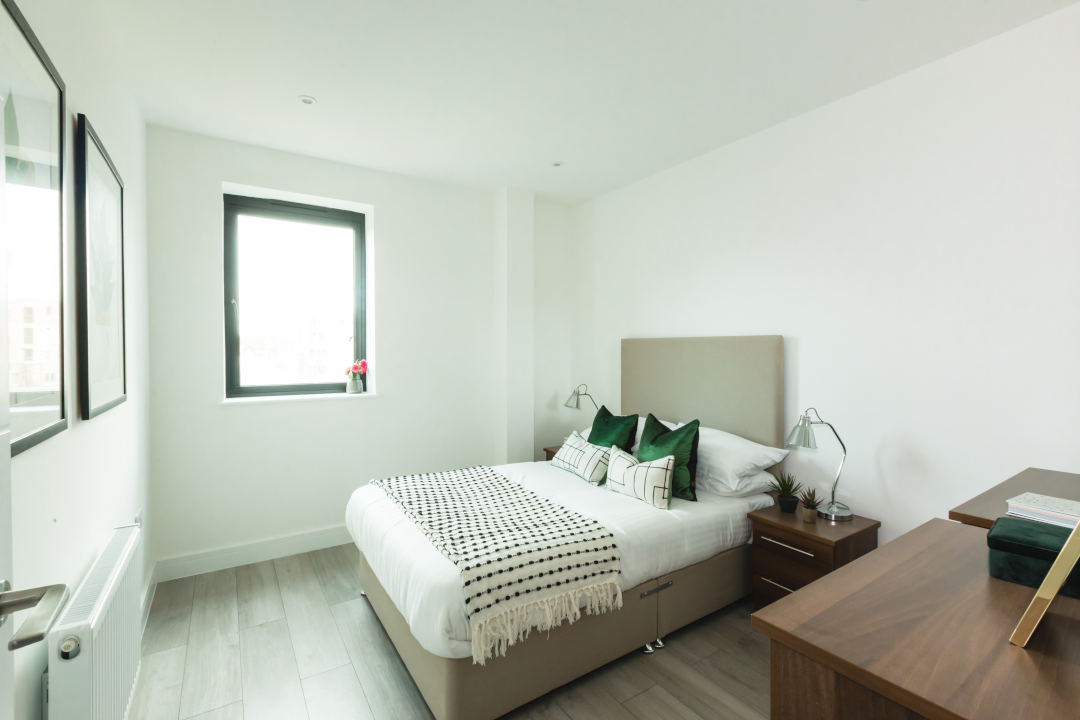 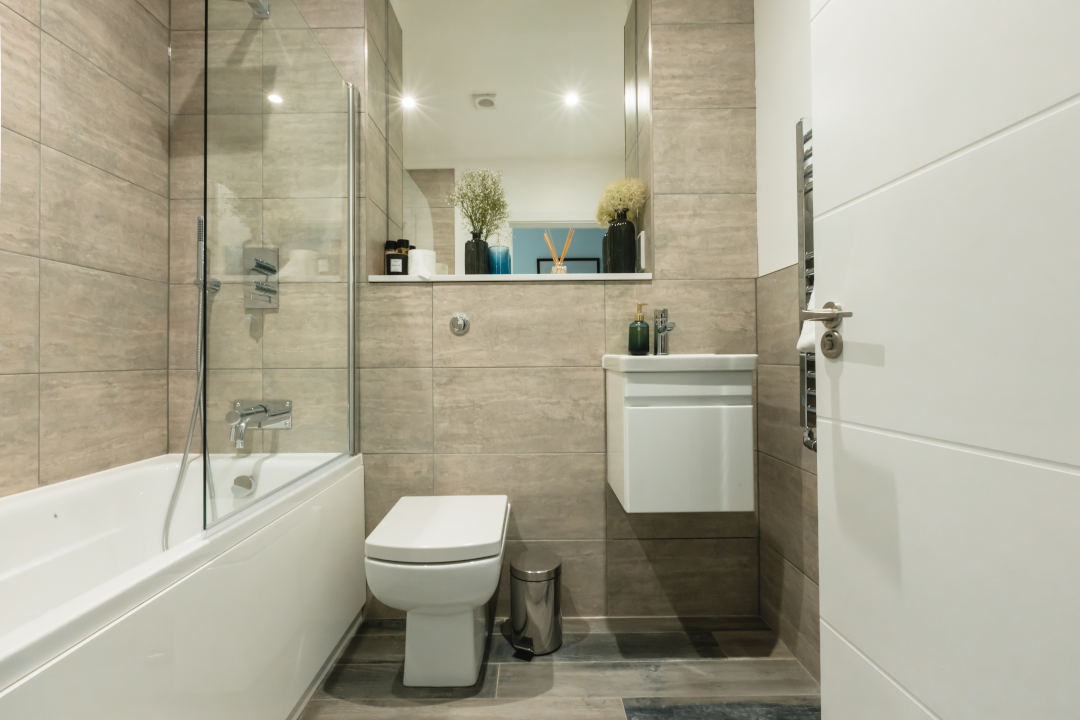 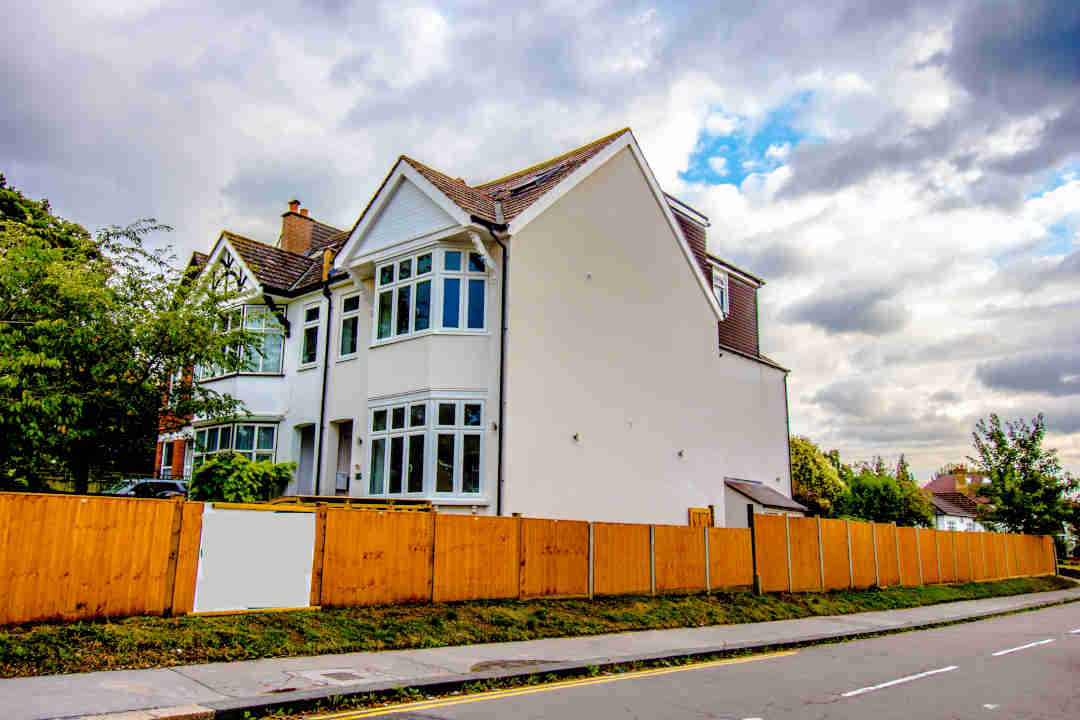 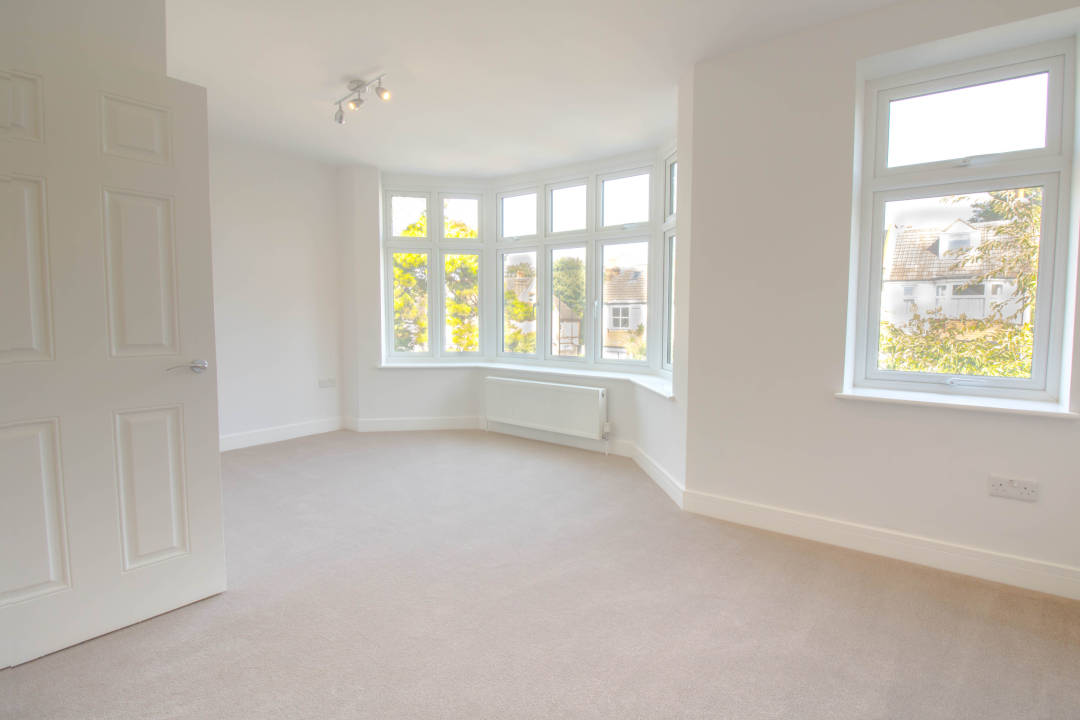 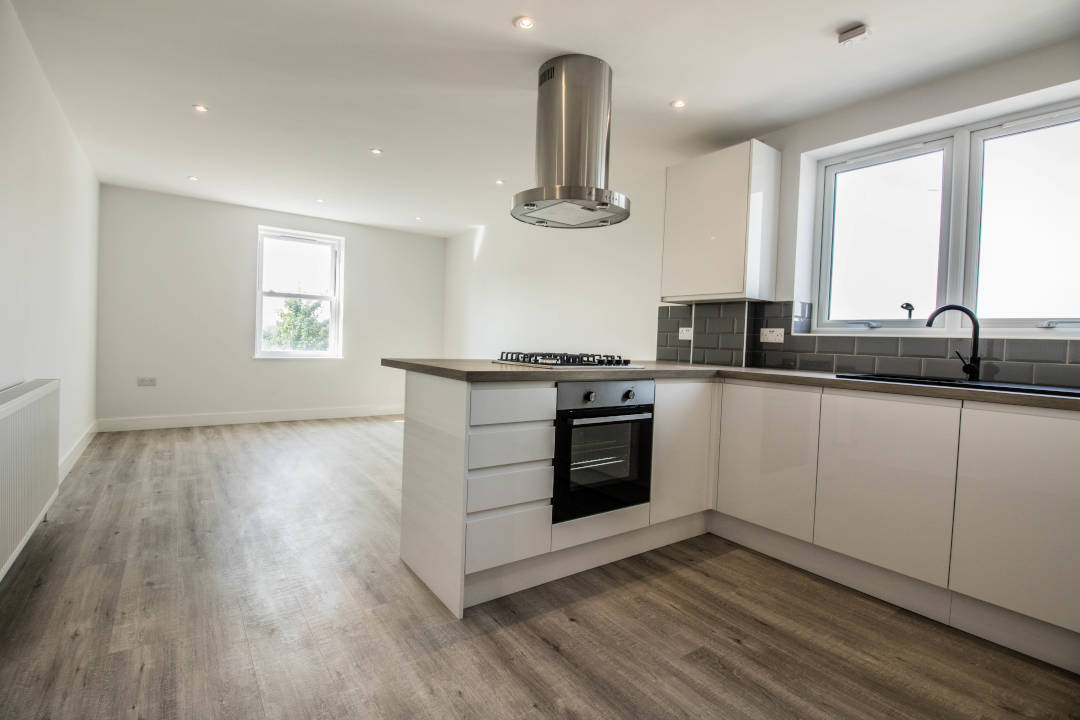 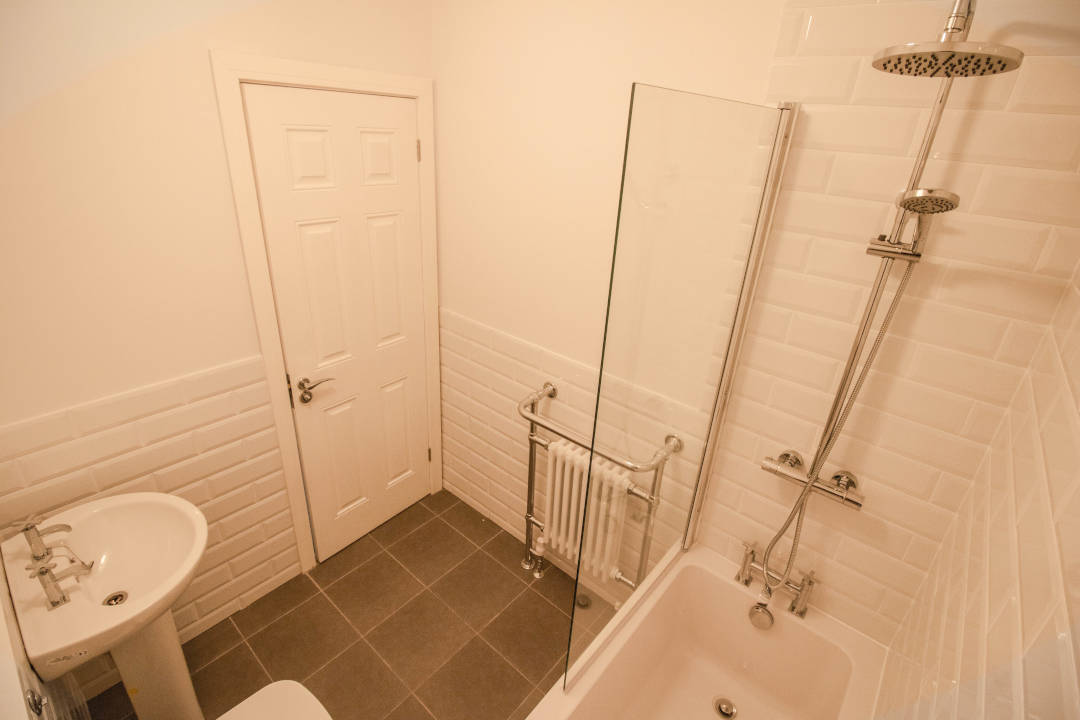 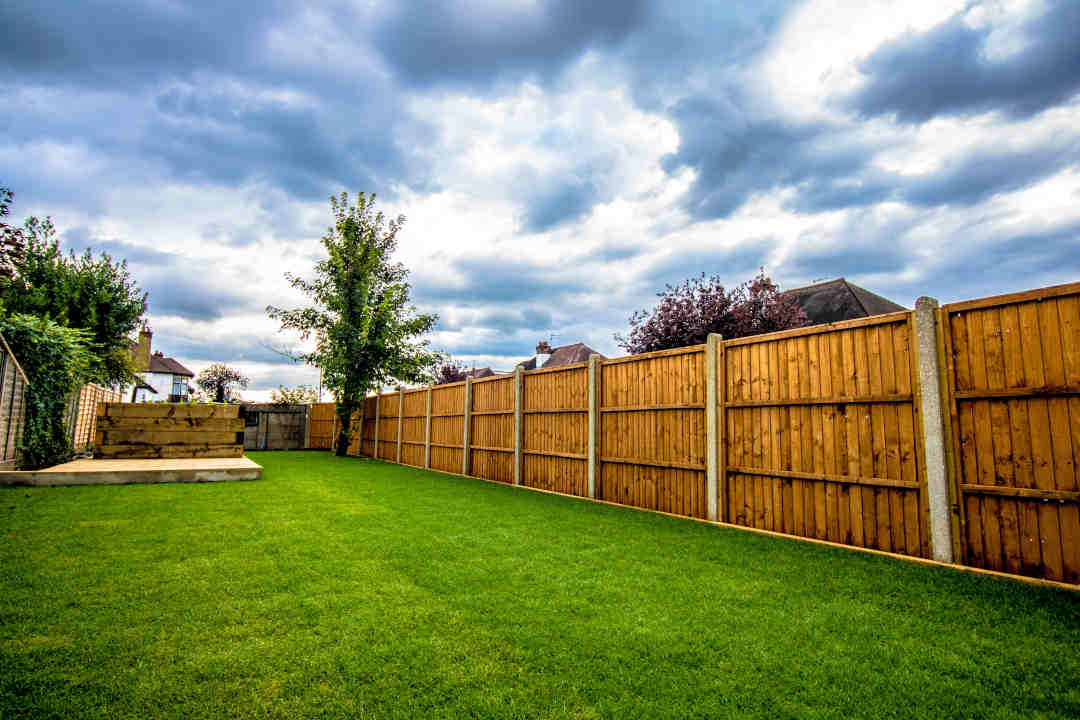 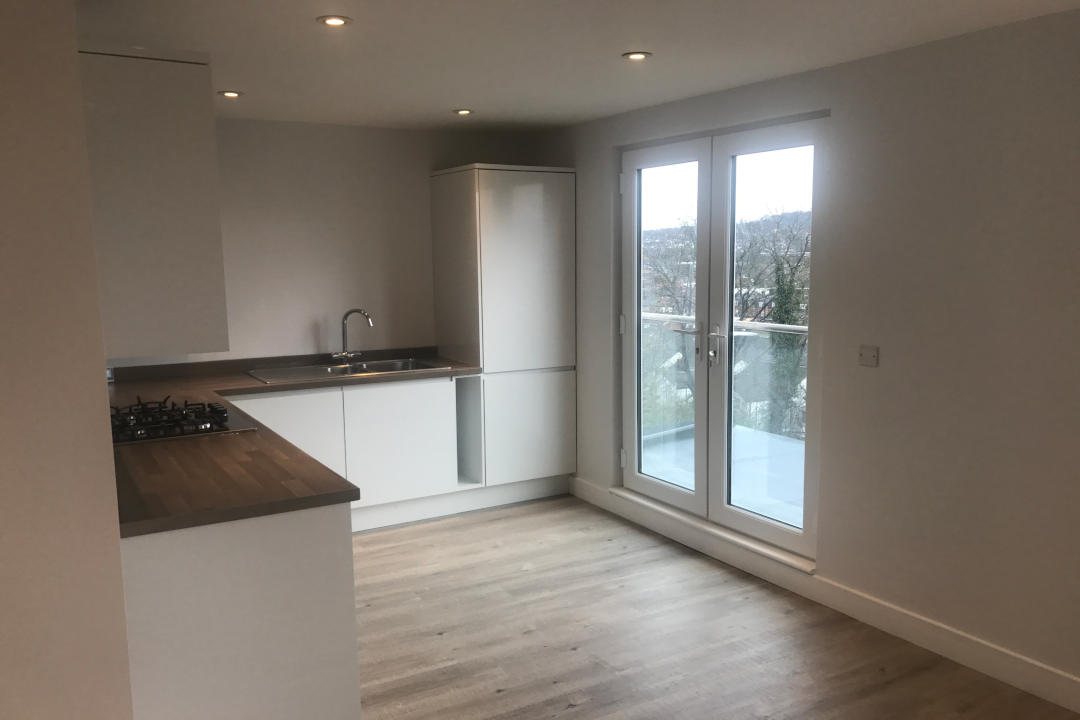 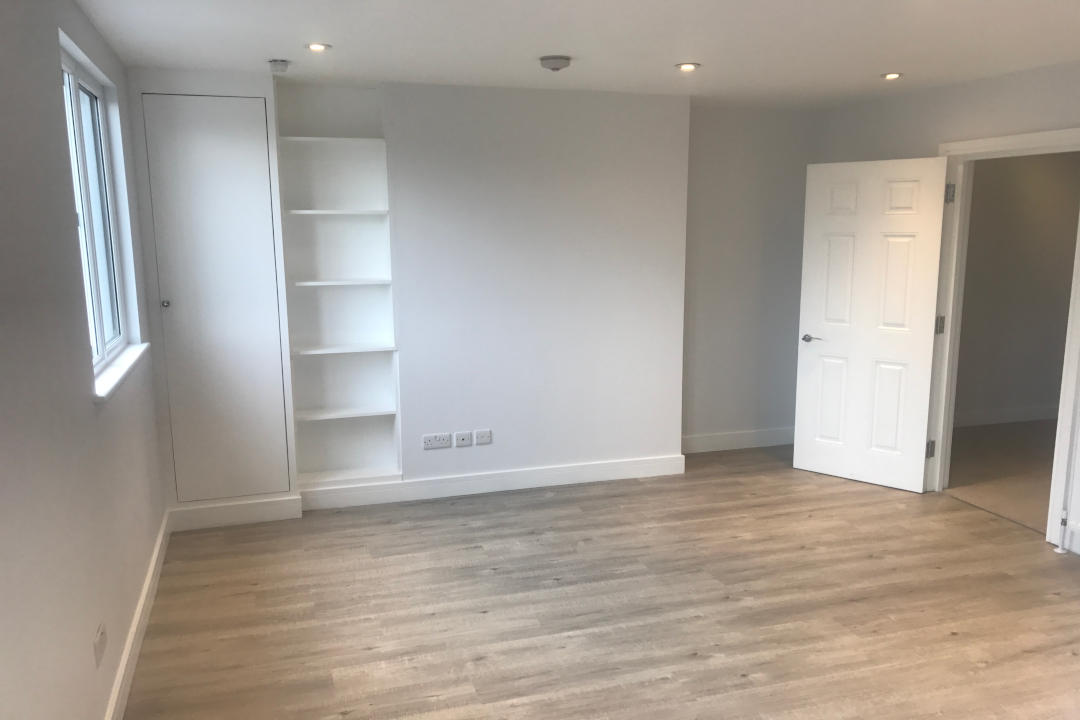 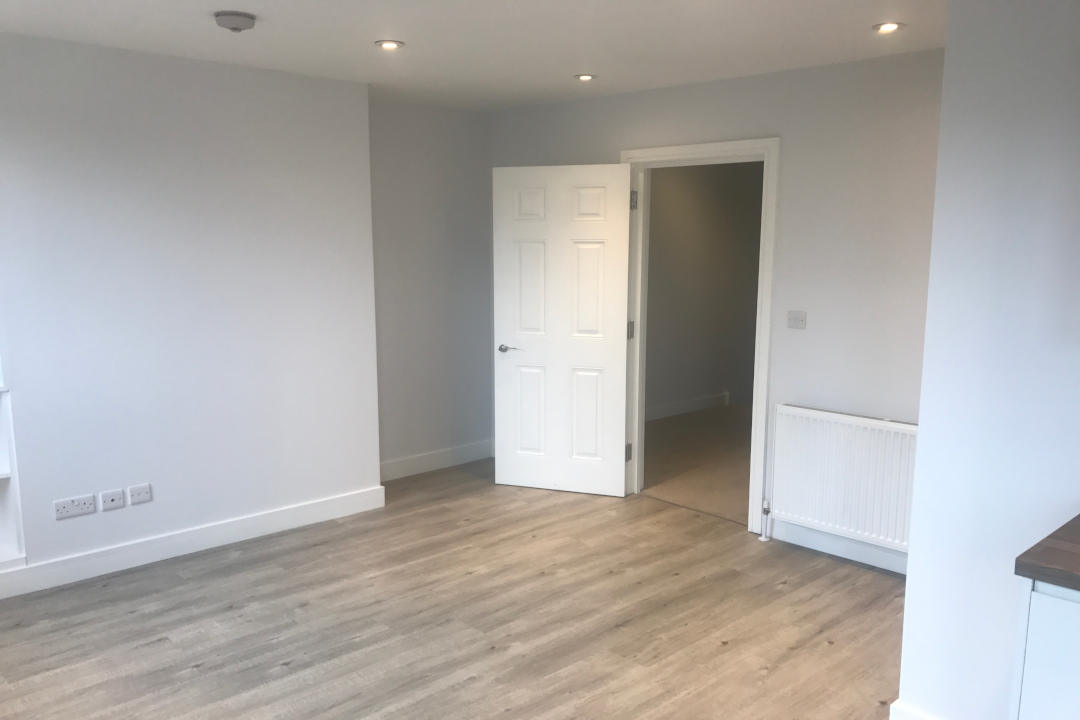 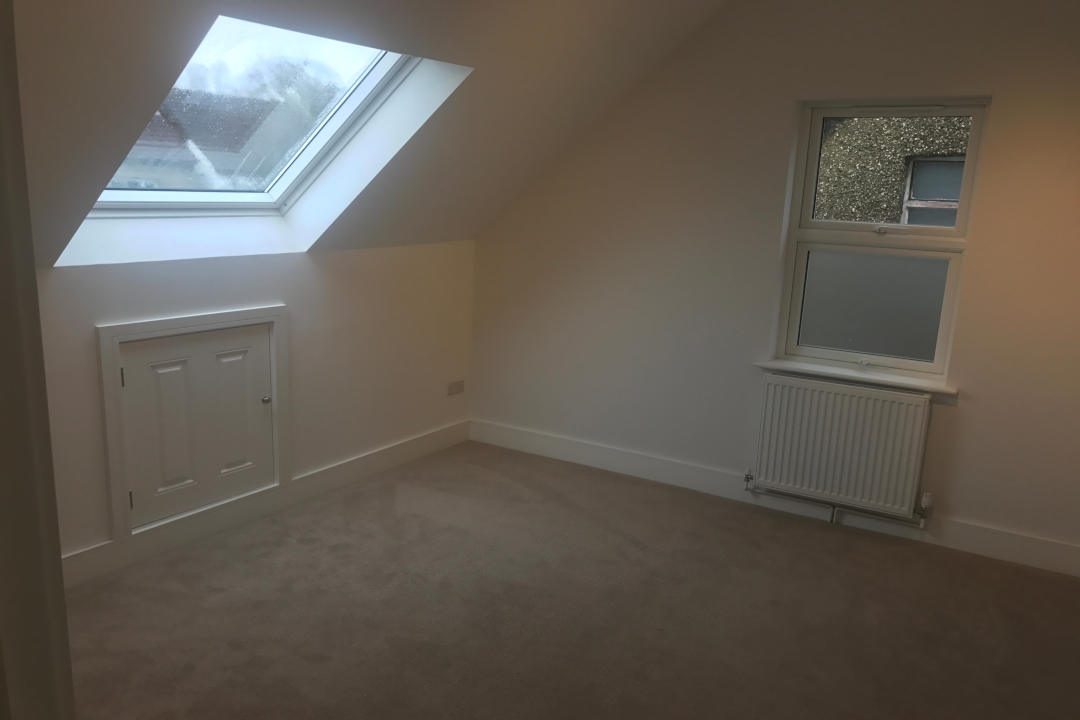 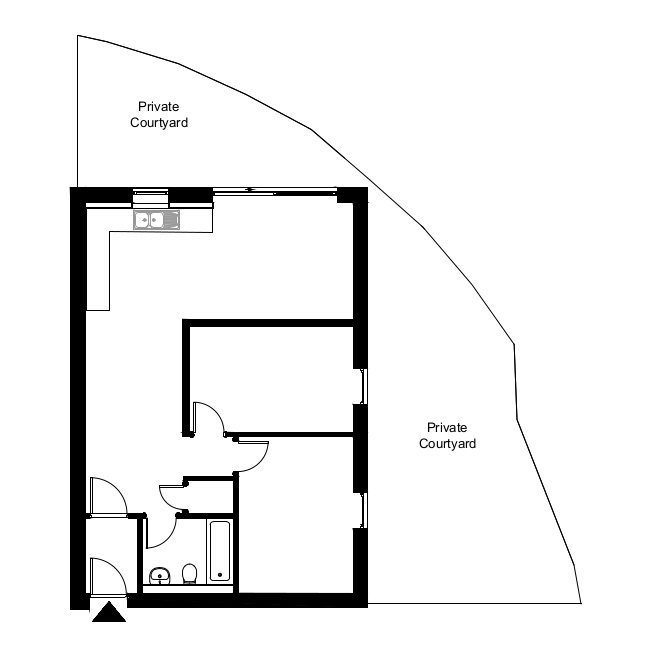 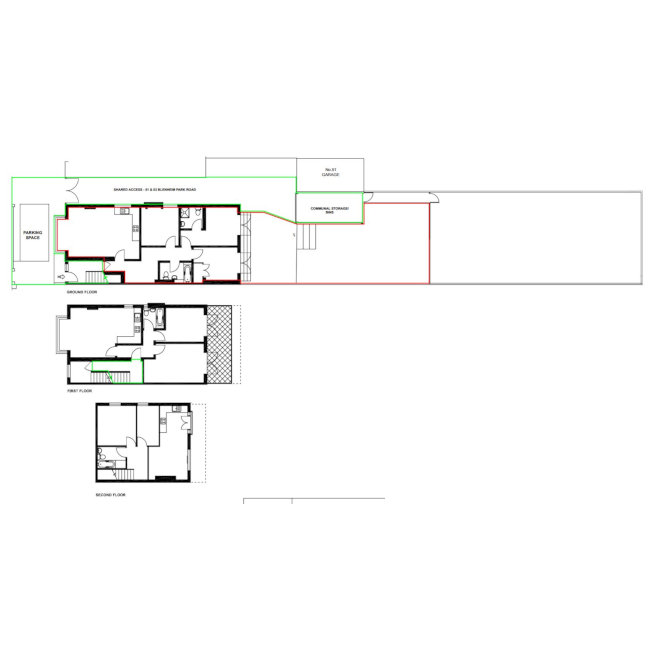 The town’s railway stations Purley and Purely Oaks are on the London to Brighton railway line and Reedham station is on the Tattenham Corner Line. Gatwick Airport is the closest international airport and lies around 15 miles south of Purley. It can also be reached directly via train from Purley.

Anyone interested in outdoor pursuits can choose from several spaces such as Purley Beeches, Kenley Common, Farthing Downs and Oaks Park. Purley is home to a number of notable schools including The John Fisher School, Laleham Lea School, Oakwood School, Cumnor House School, Oakwood Prep School and Purley Language College. There are also other schools, nurseries and colleges nearby.

Lewisham is an area of south east London includes Deptford, Catford, New Cross, Blackheath and Forest Hill. Lewisham is located 5.9 miles (9.5 km) south of Charing Cross. The area is identified in the London Plan as one of 35 major centres in Greater London and plans to create a metropolitan centre to rival nearby Bromley and Croydon. Lewisham is undergoing a period of significant regeneration, creating new high quality business space and environments.