Opportunity to purchase an apartment in London generating £12,600 rent pa & gross yield of 4.8% 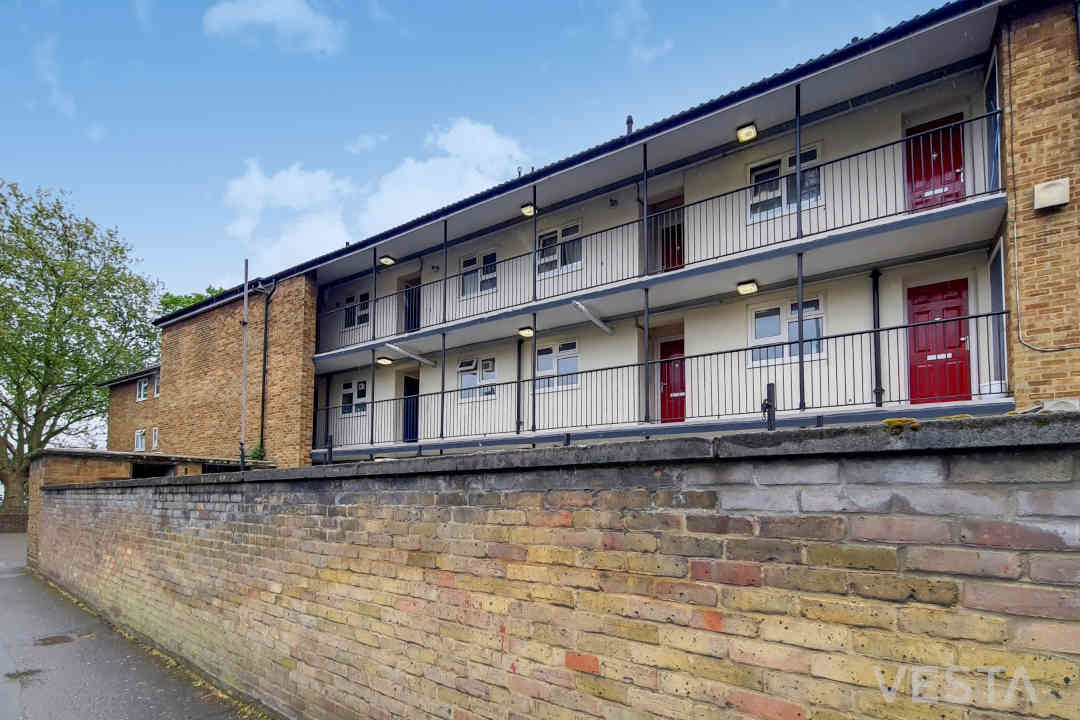 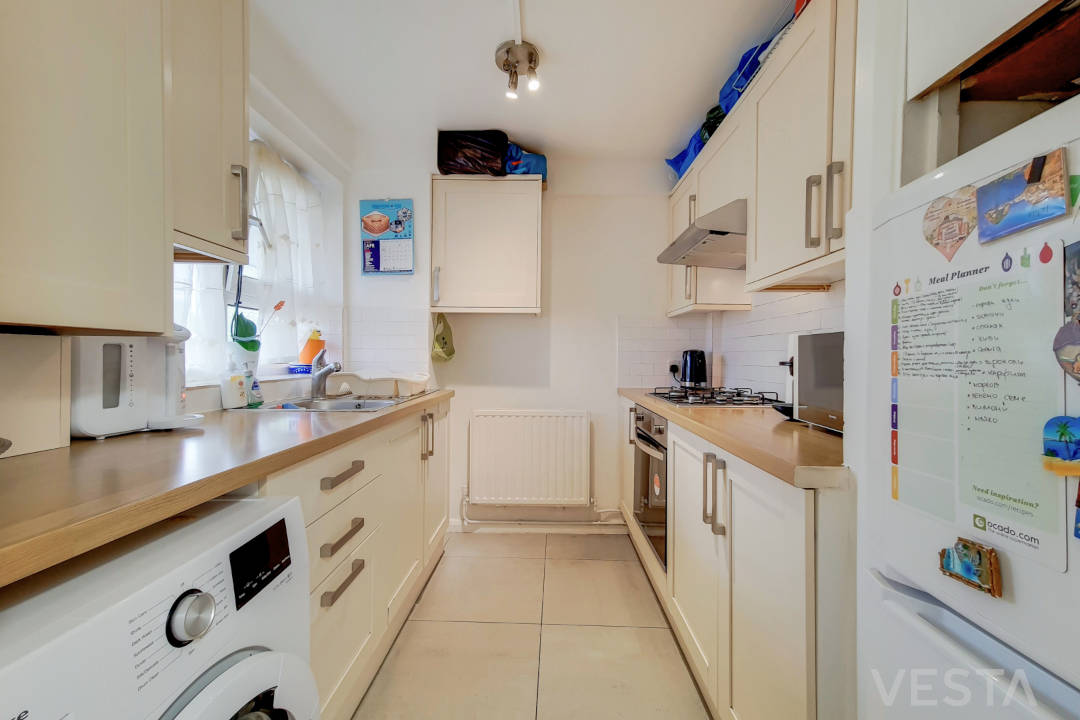 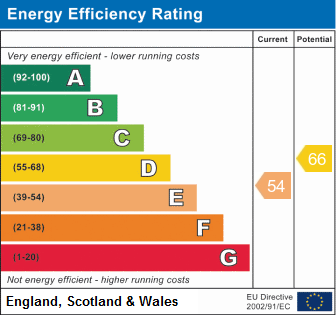 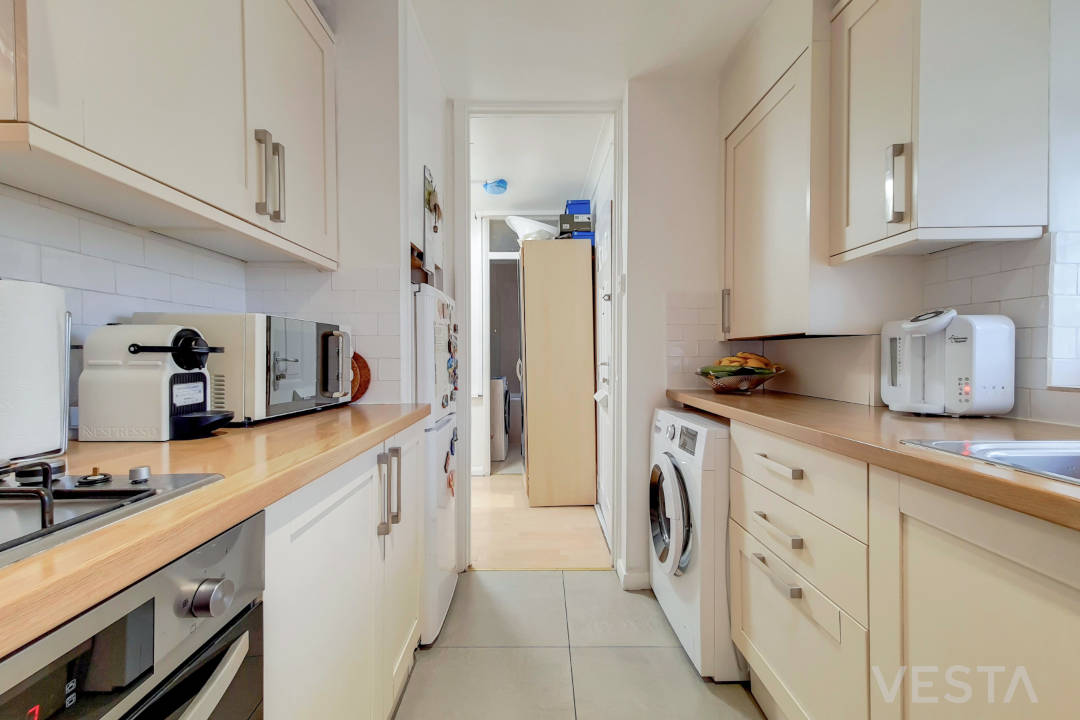 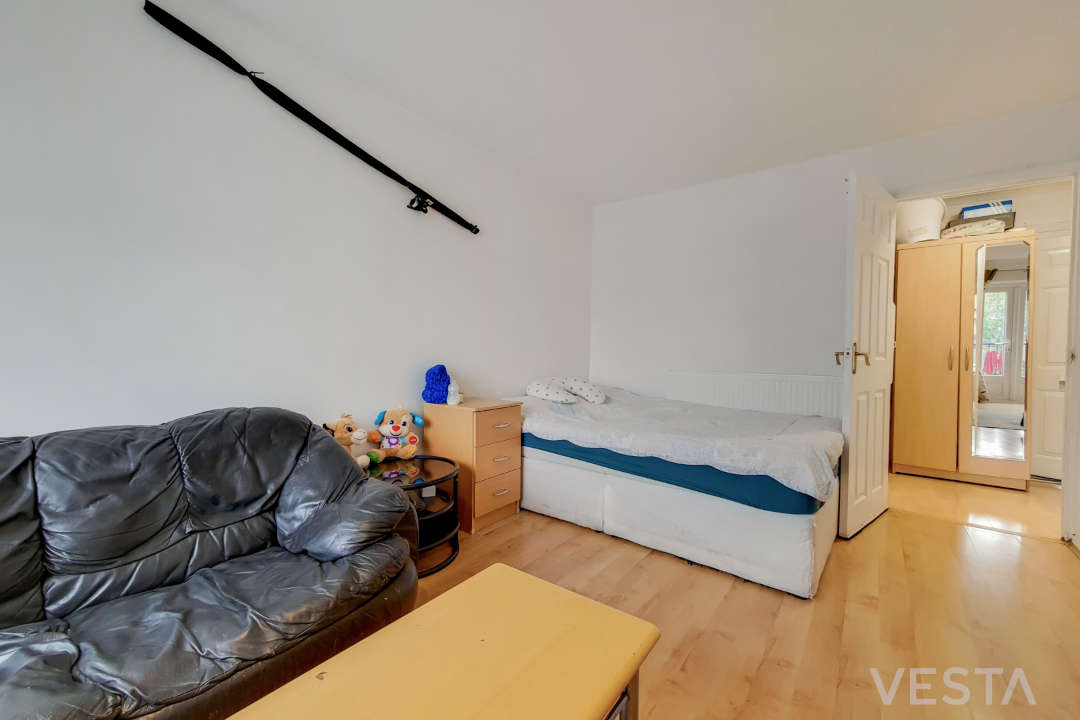 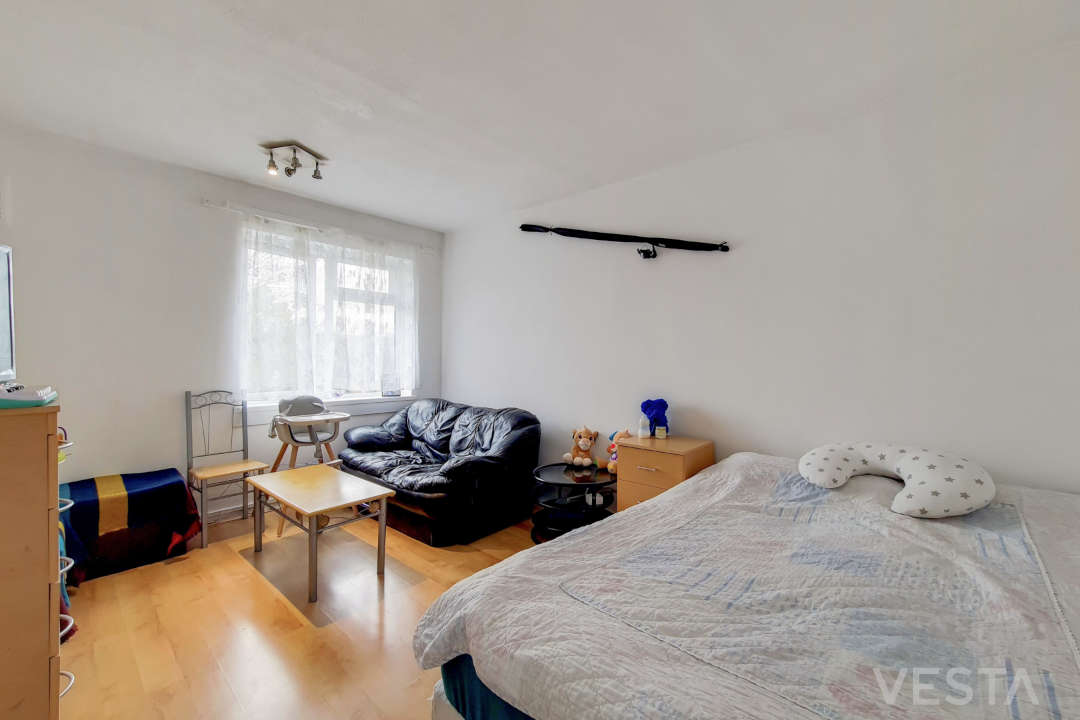 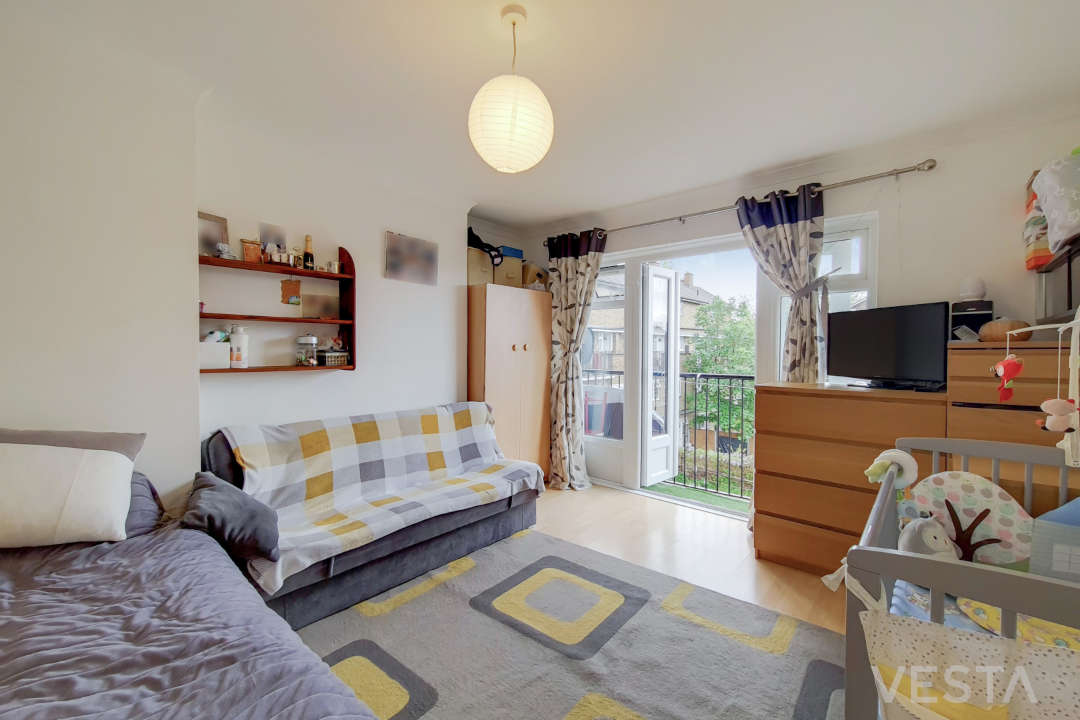 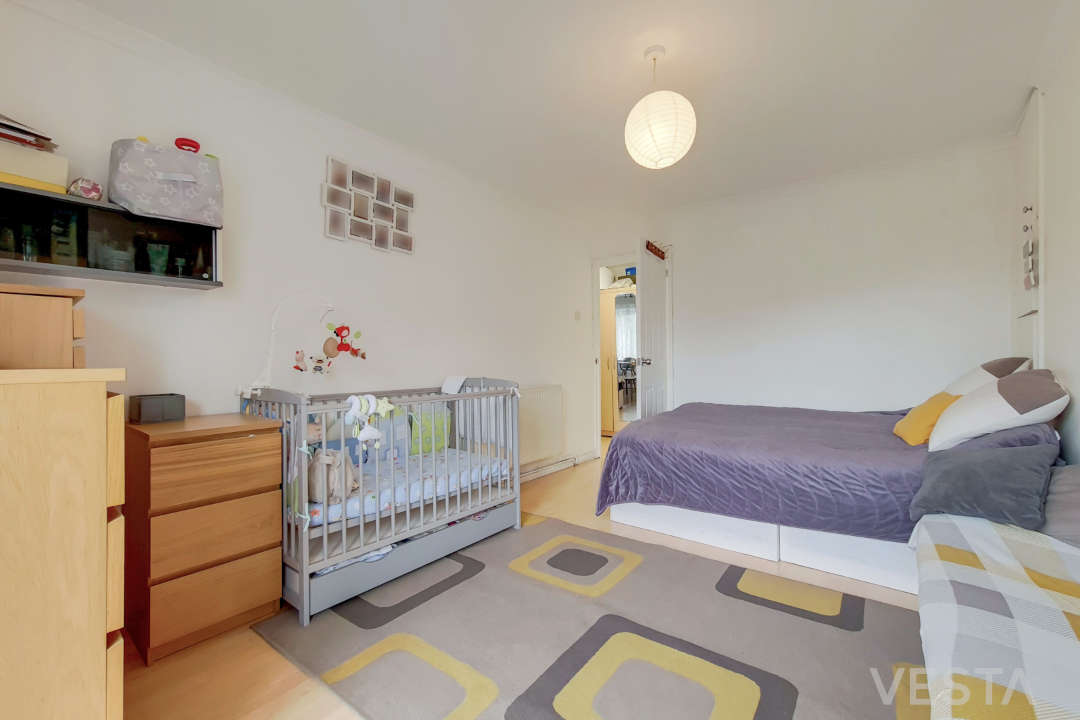 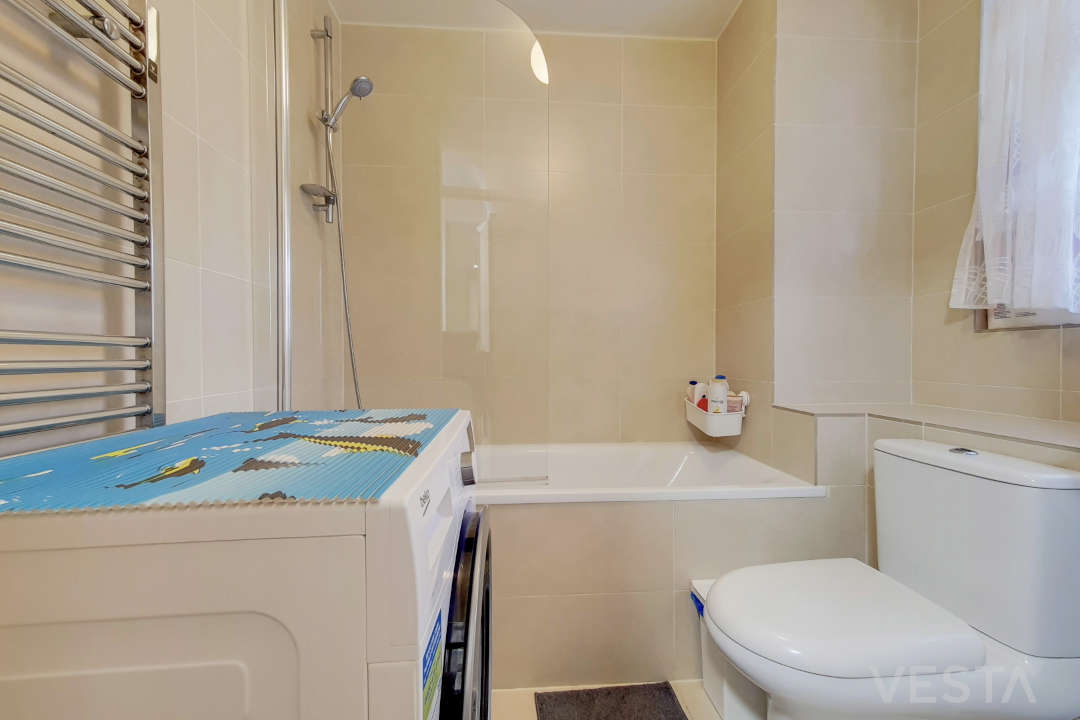 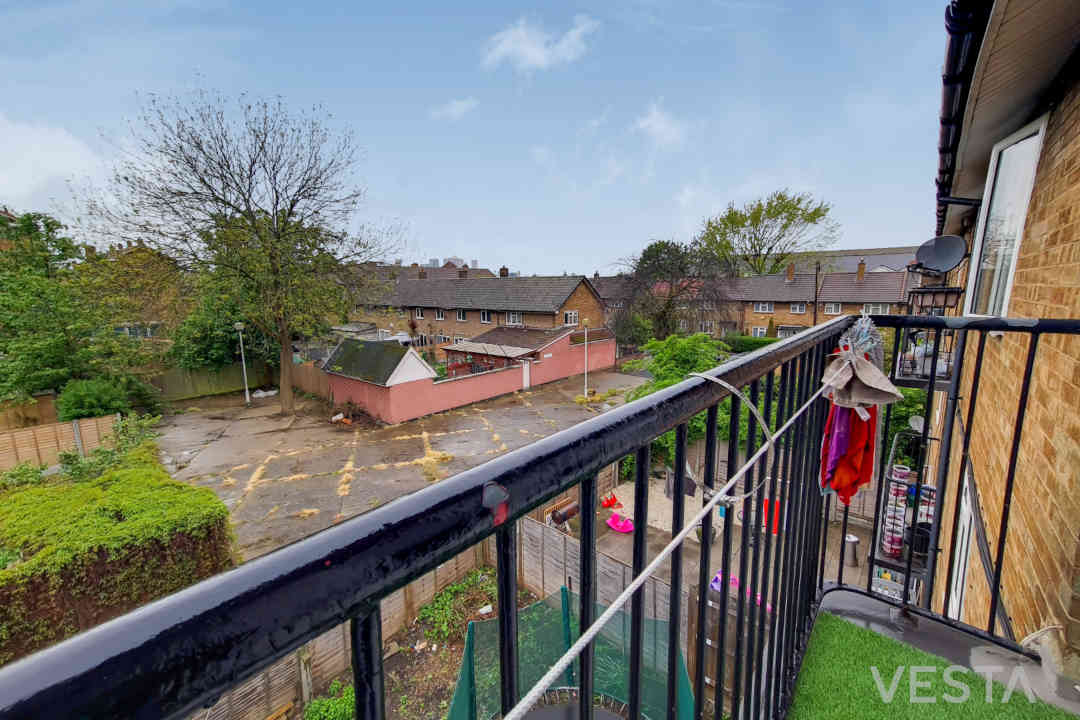 About Plaistow, LB of Newham

Plaistow is a district in the London Borough of Newham in East London and lies around 8 miles east of Charing Cross.

The A124 goes through Plaistow and connects to the North Circular Road east of East Ham. There are two tube stations in the district, Plaistow and Upton Park, which are both in Travelcard Zone 3 and are served by the District and Hammersmith & City lines. Outside of the district West Ham station is only a little under one mile from Plaistow High Street in fare zones 2 & 3 and is served by the Jubilee line as well as the Docklands Light Railway, which links it to Stratford International, London City Airport, London Bridge and Waterloo. There are several bus routes going through Plaistow connecting it with the rest of London, as well as Cycle Superhighway 2 and 3. Both routes are non-stop and mainly traffic free.

Most of Plaistow consists of houses and apartment blocks, aside from a small number of convenience stores, post offices and takeaway restaurants. Larger shopping areas and restaurants can be found within walking distance in Stratford, West Ham and Green Street.

Notable greenspaces include Plaistow Park and Memorial Park, as well as a number of smaller parks. West Ham park is around 1 mile north of Plaistow.