Opportunity to purchase an apartment in London with the potential to generate £20,400 rent pa 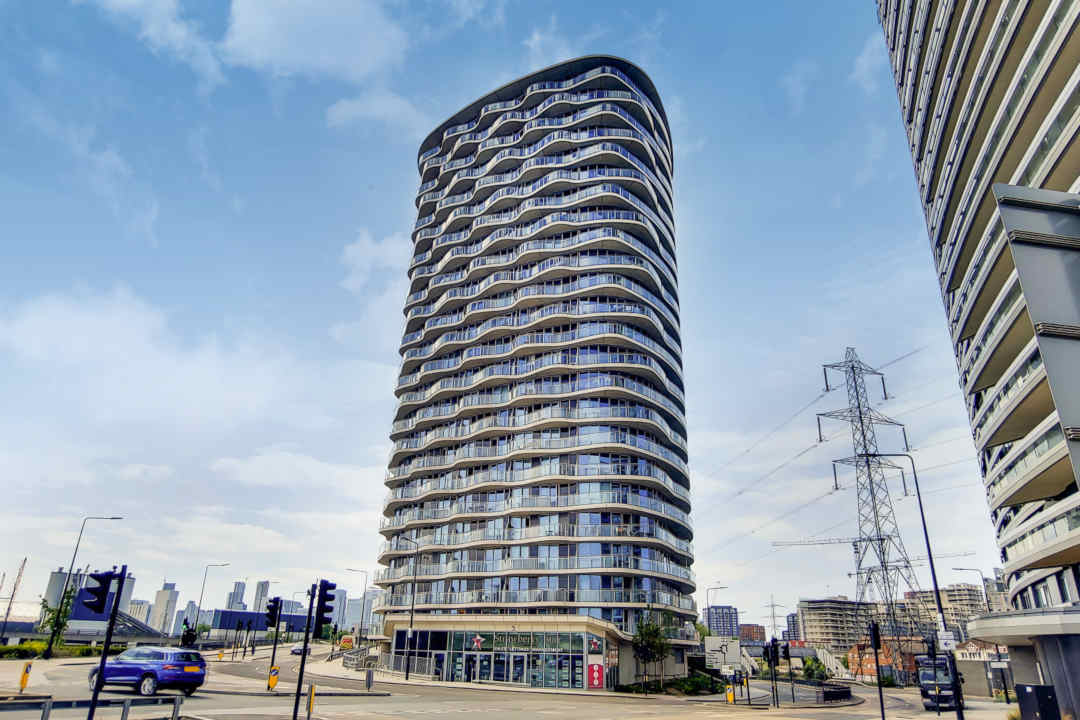 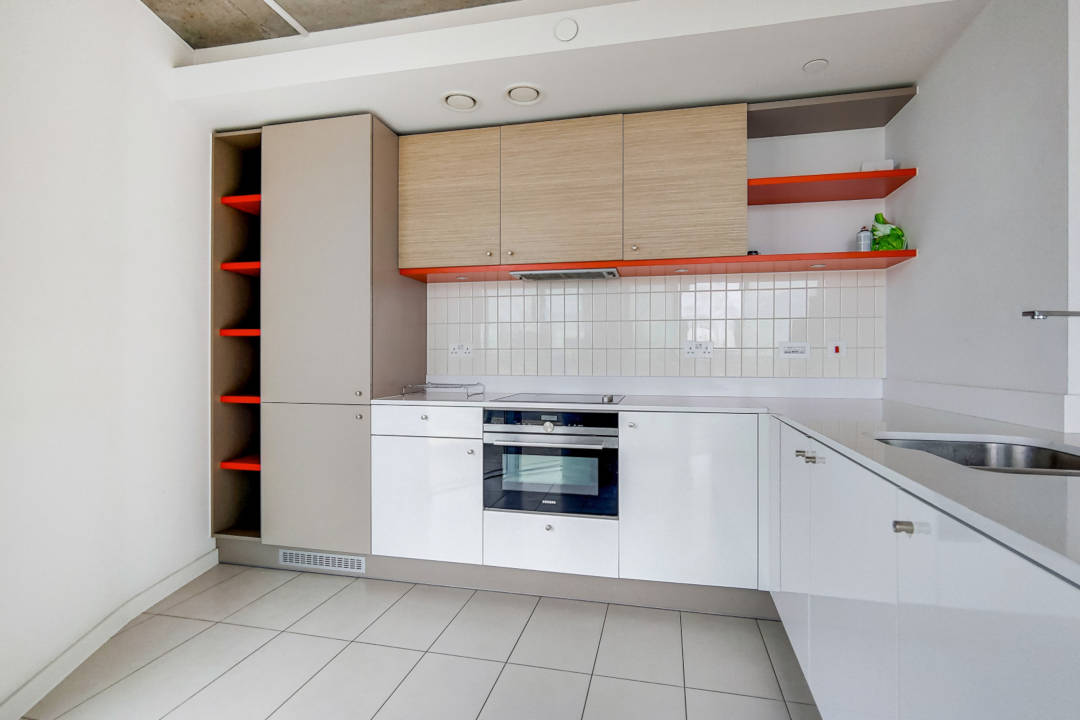 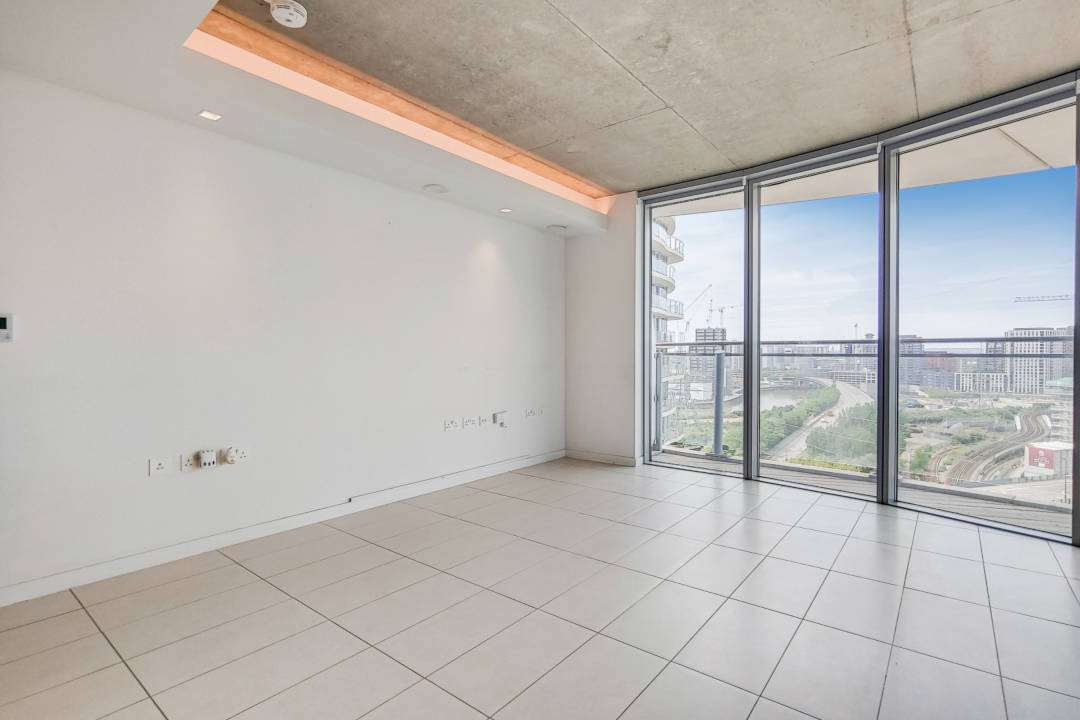 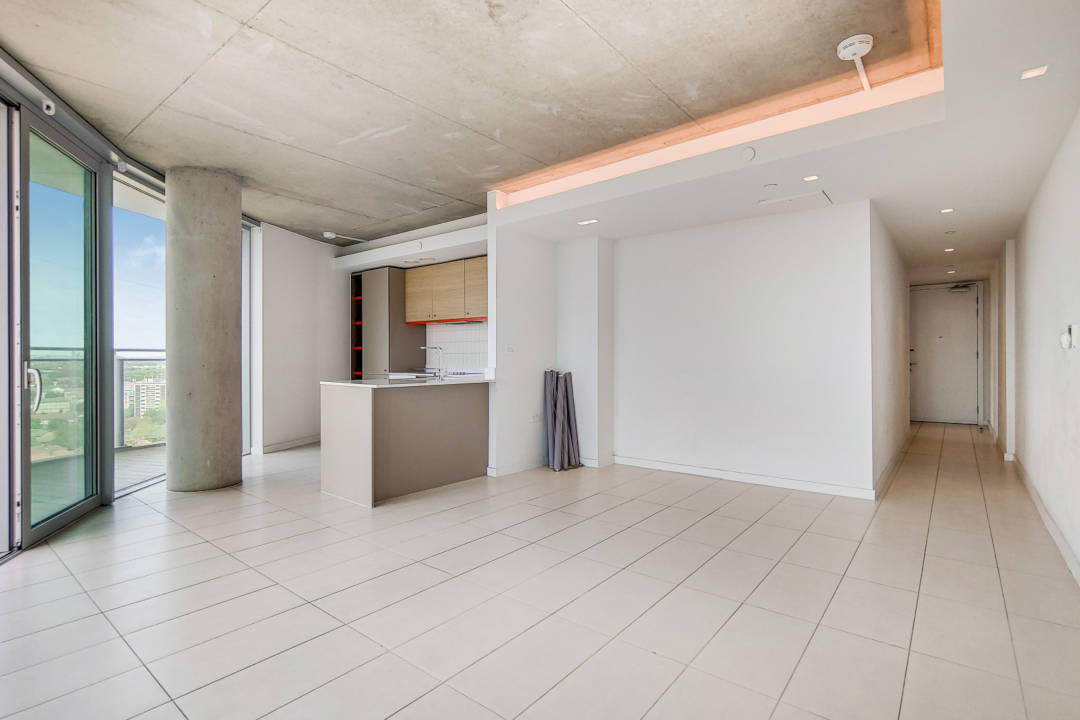 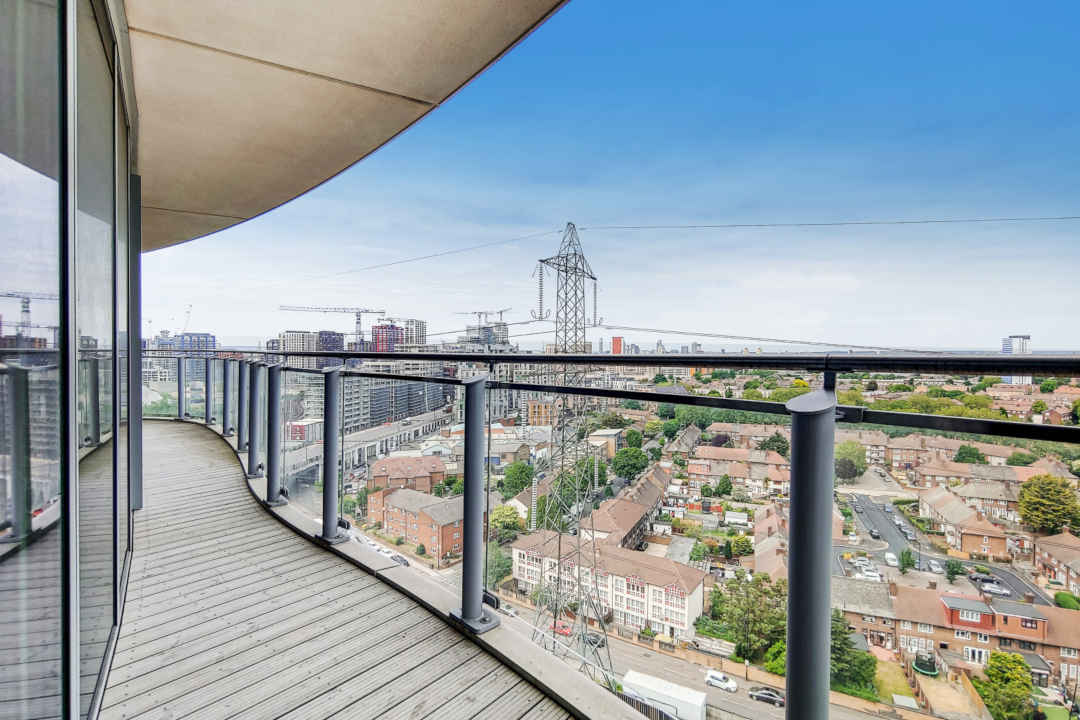 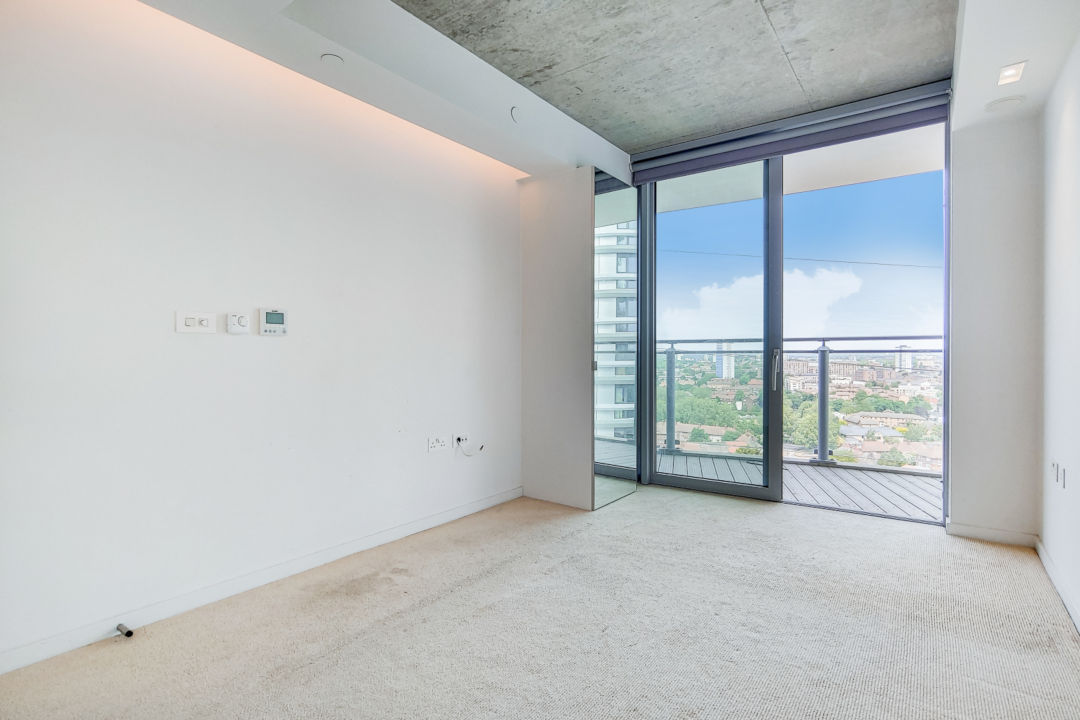 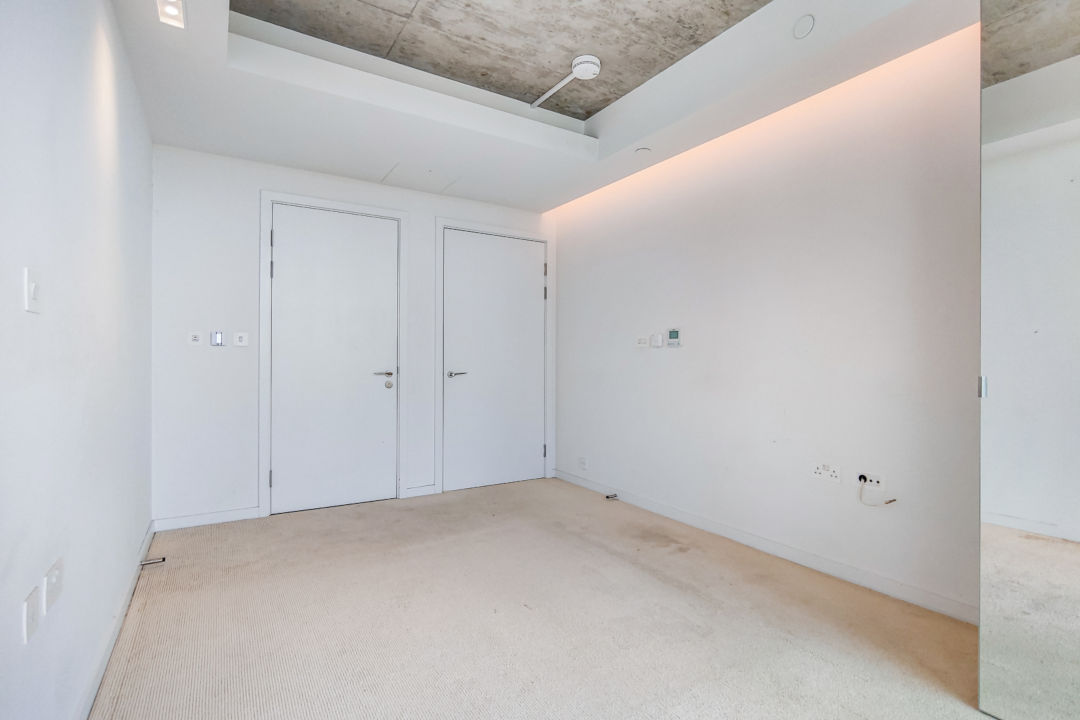 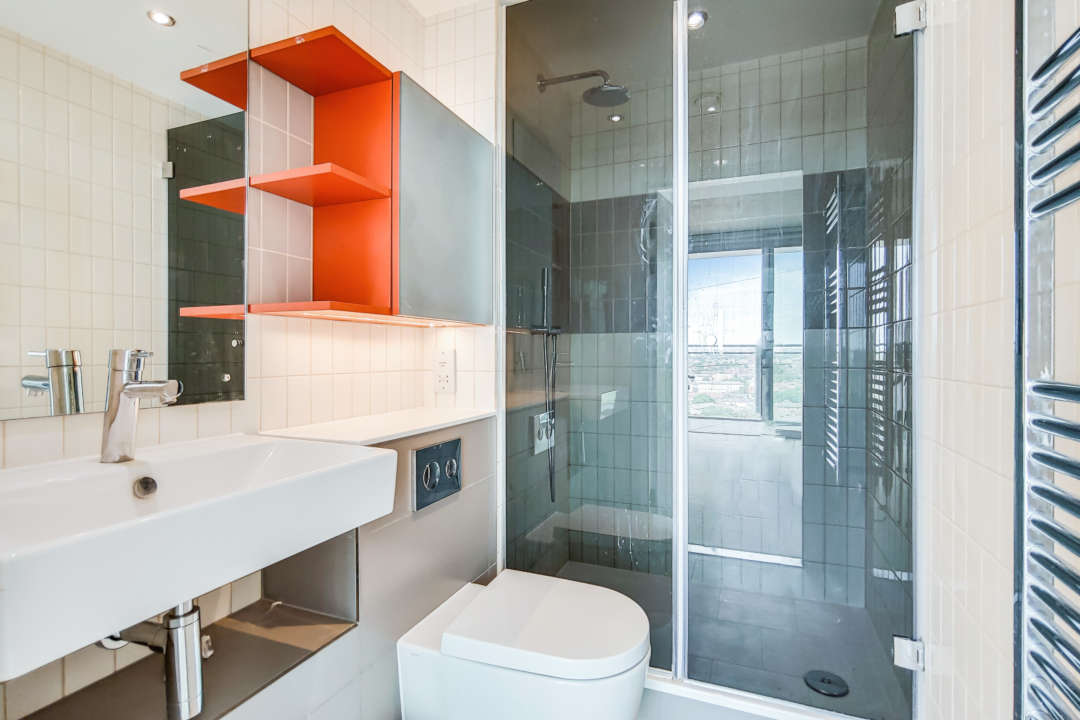 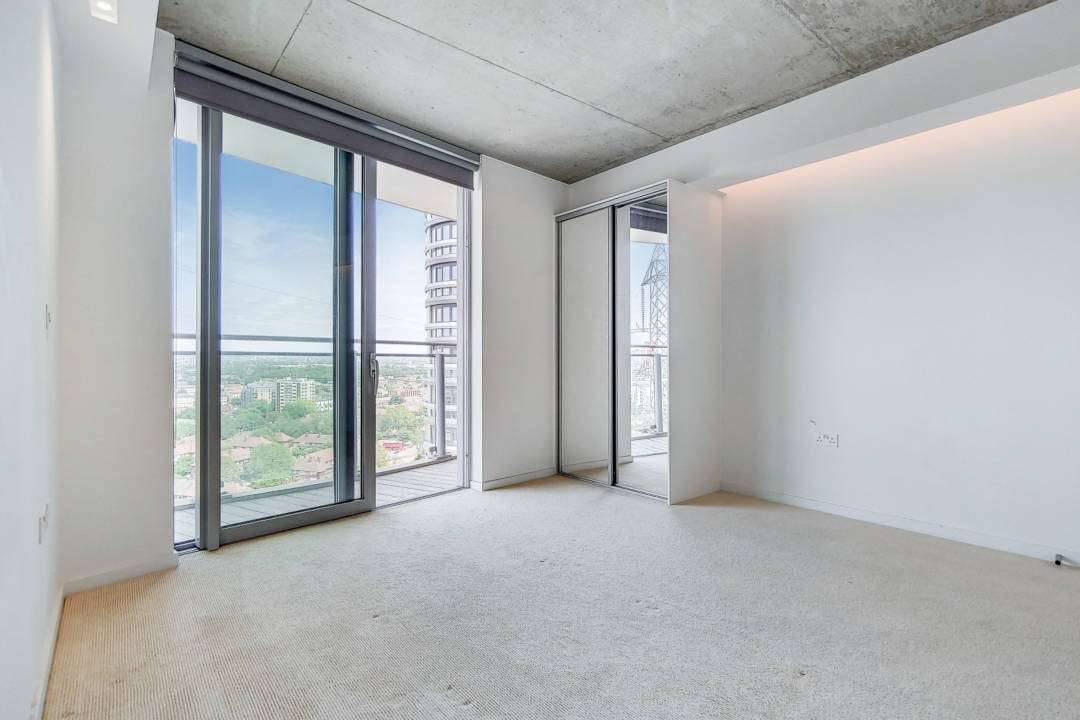 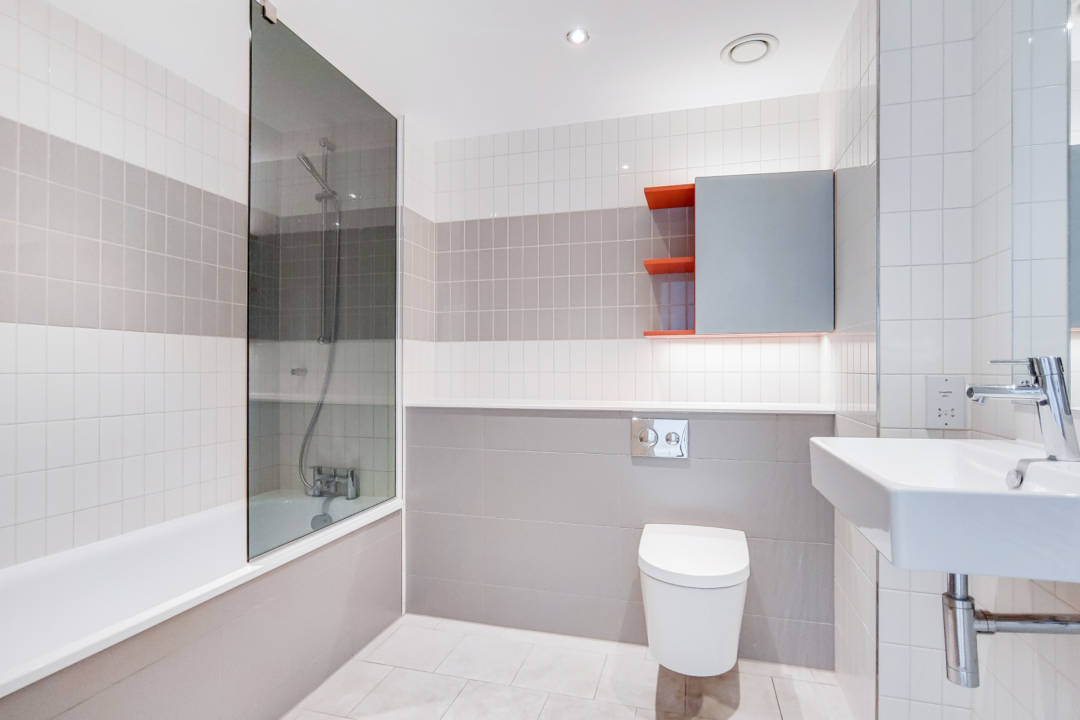 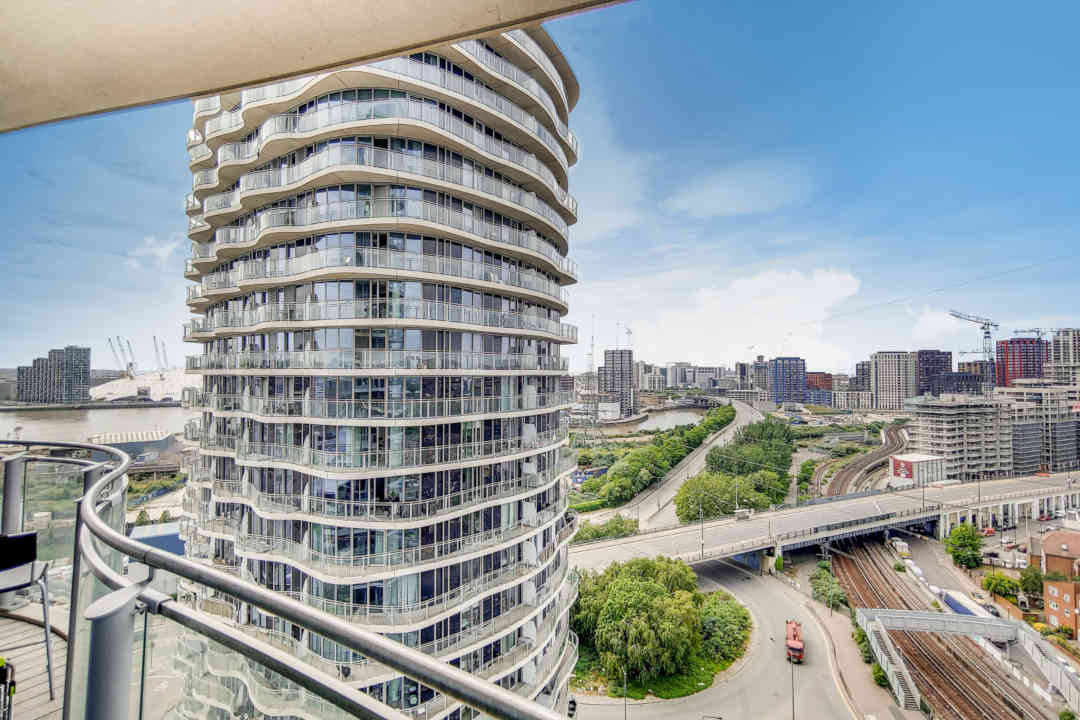 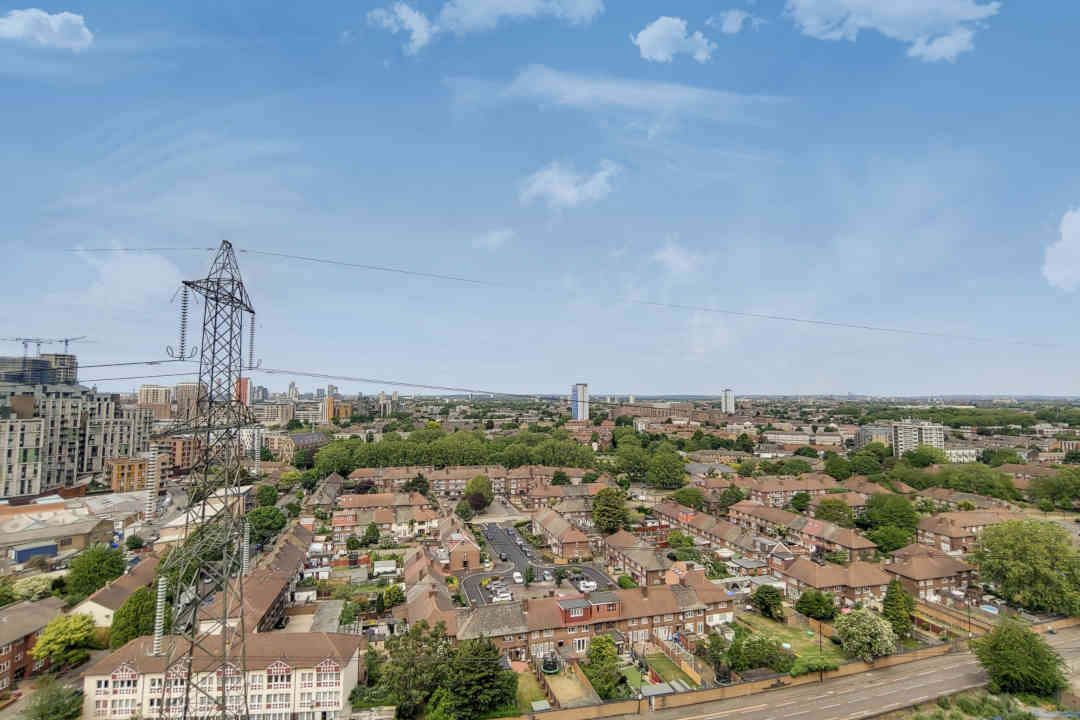