Opportunity to purchase an apartment in London generating £14,760 rent pa & gross yield of 3.3% 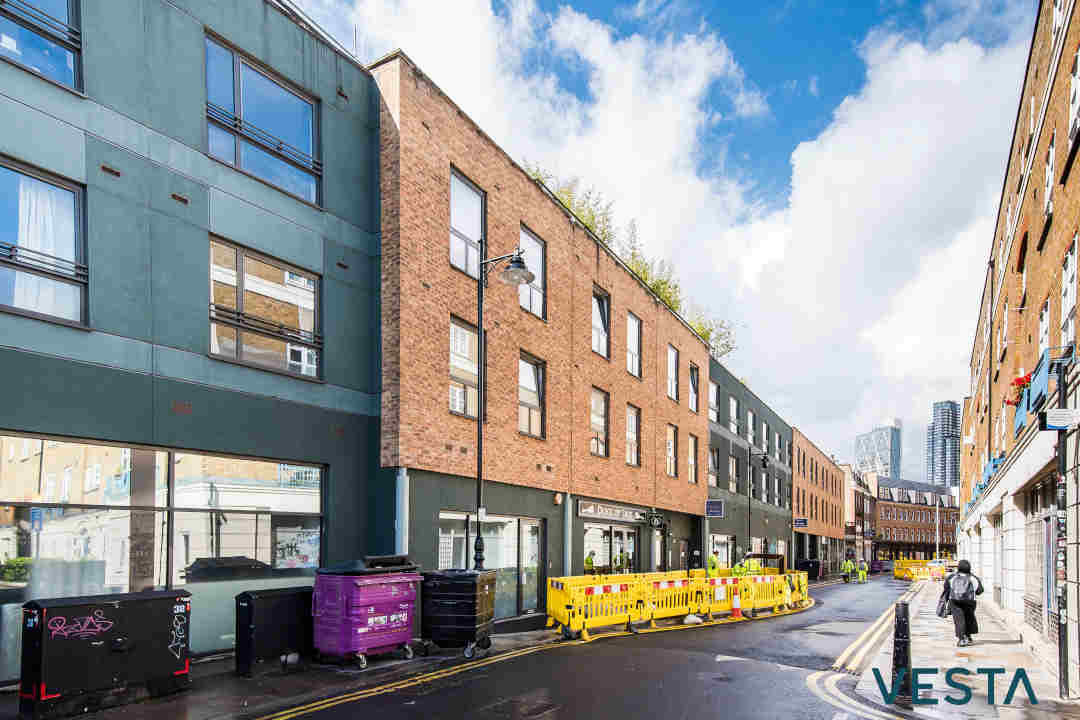 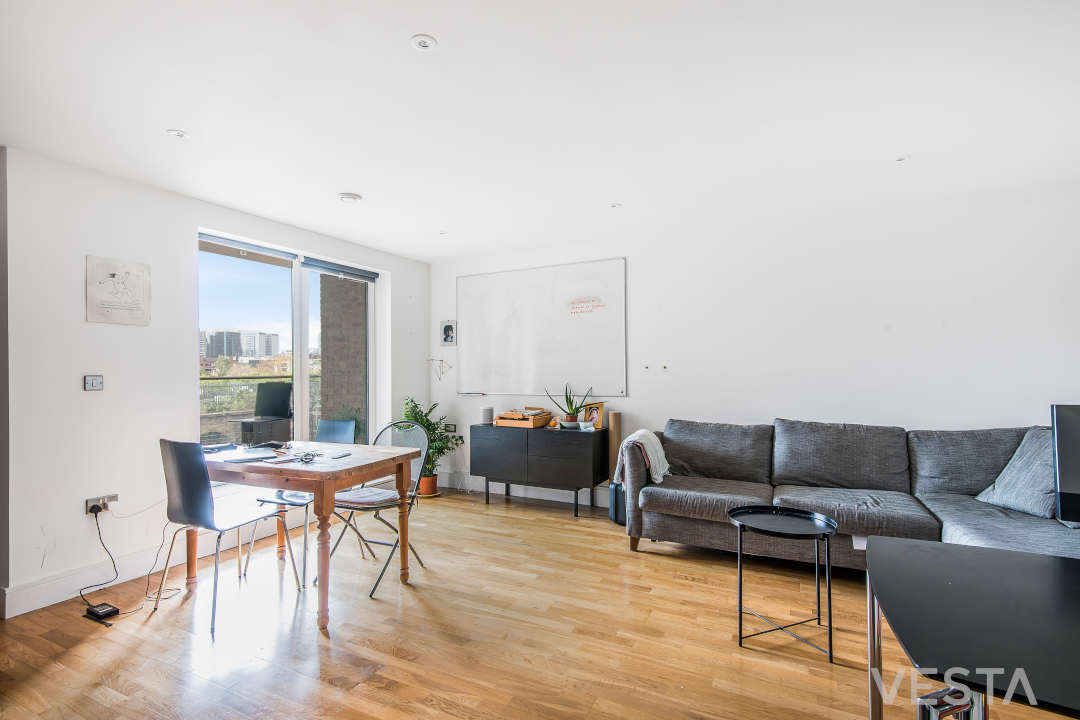 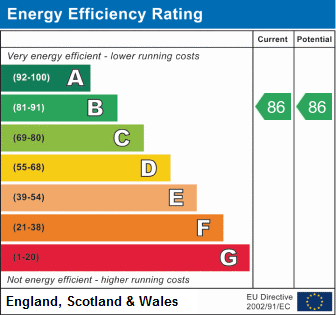 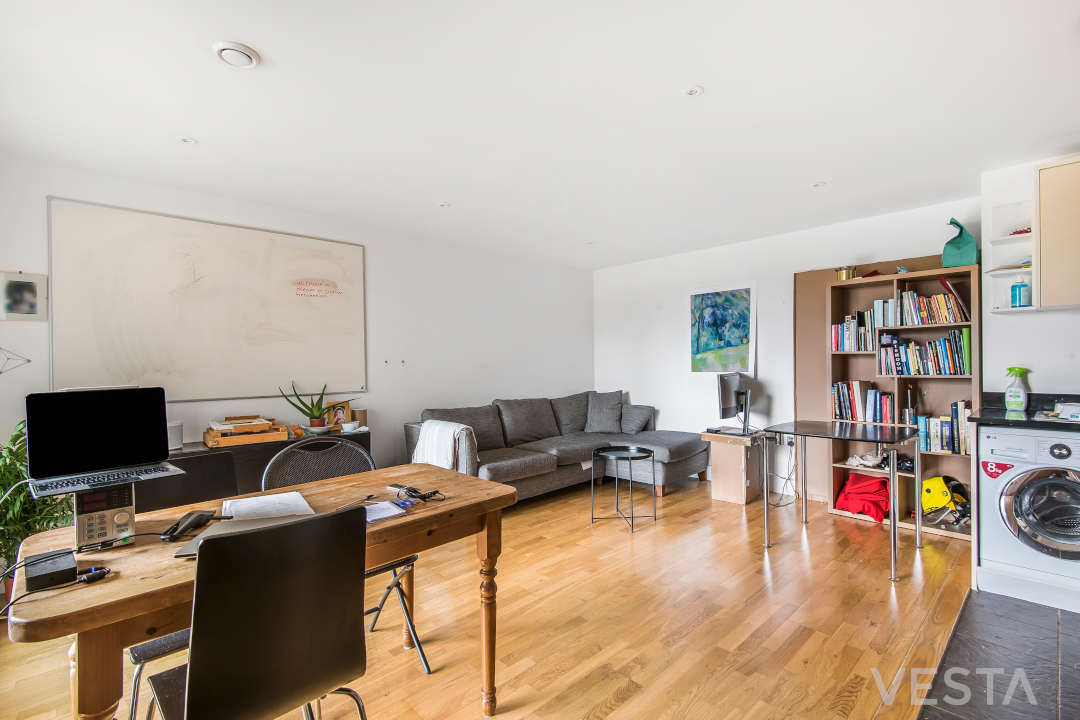 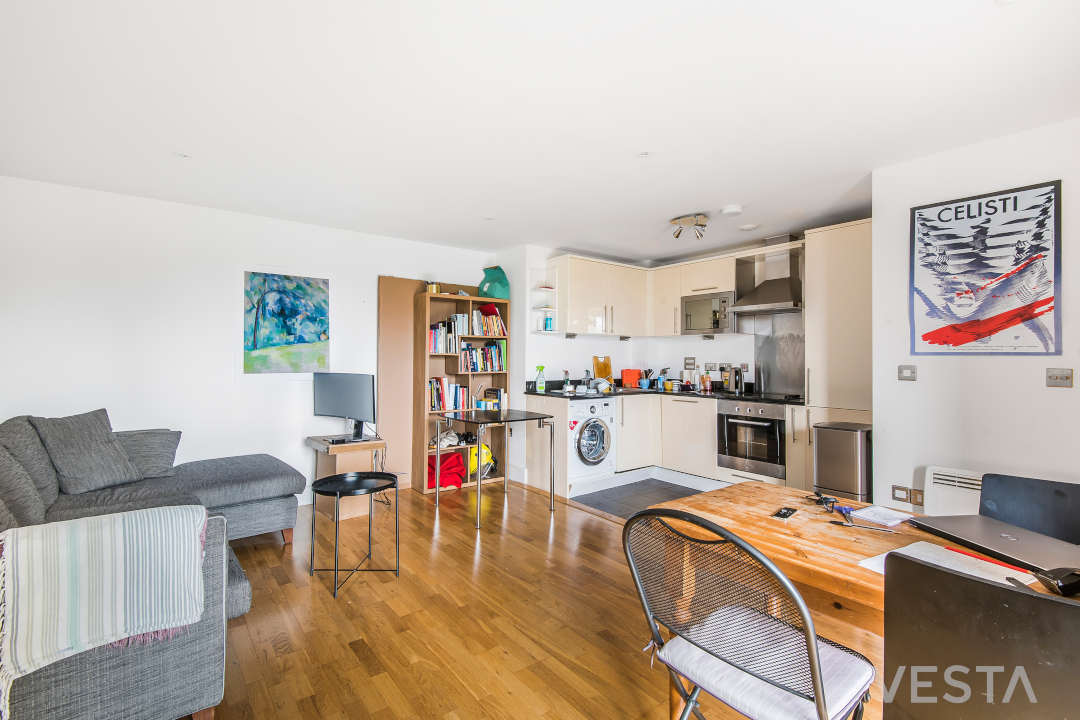 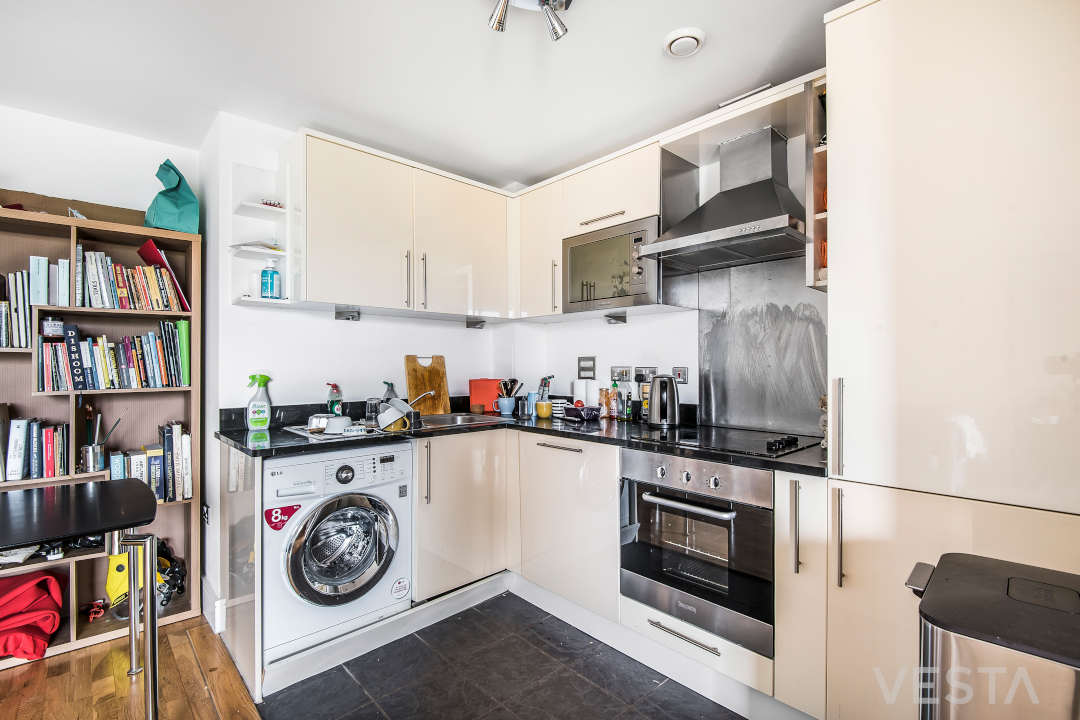 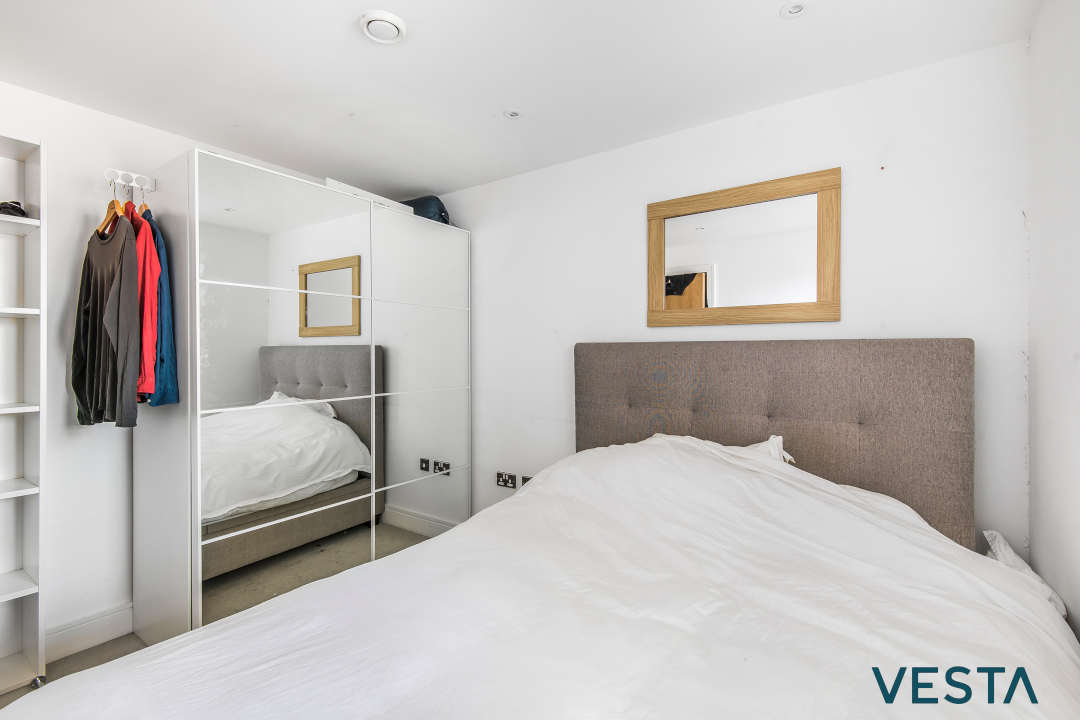 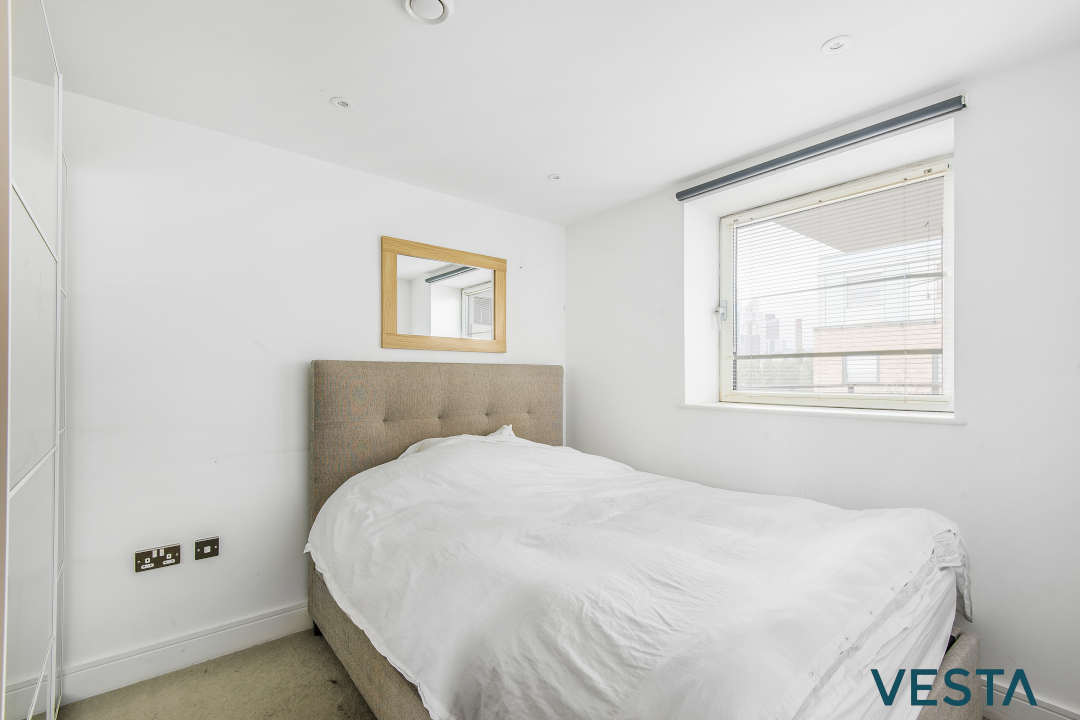 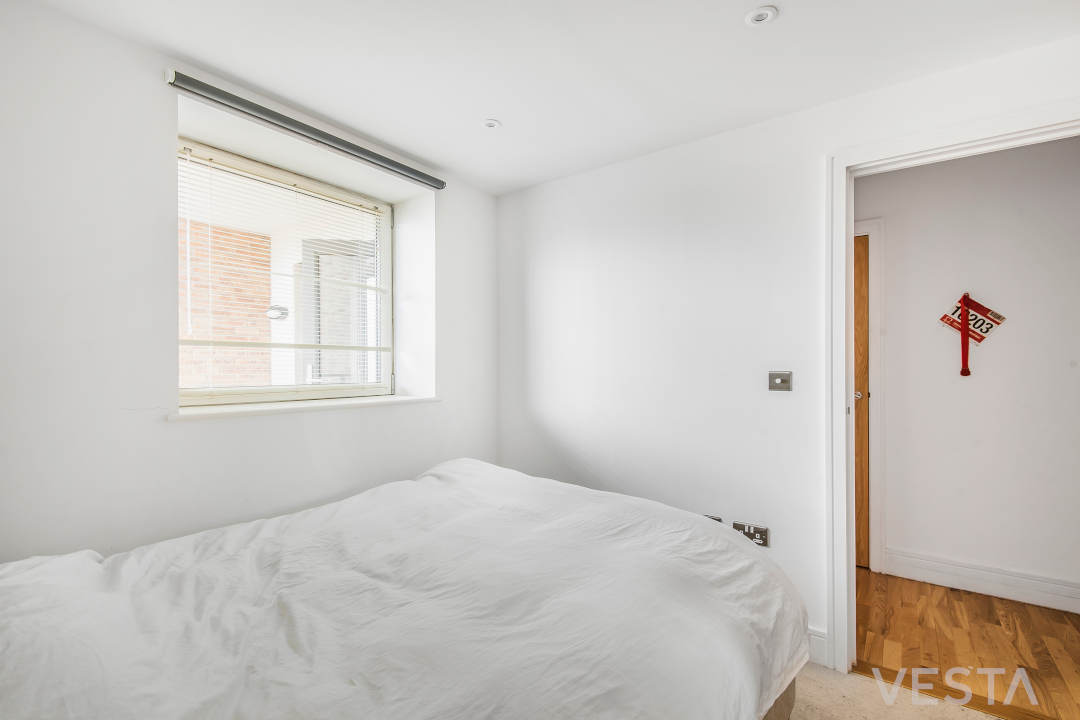 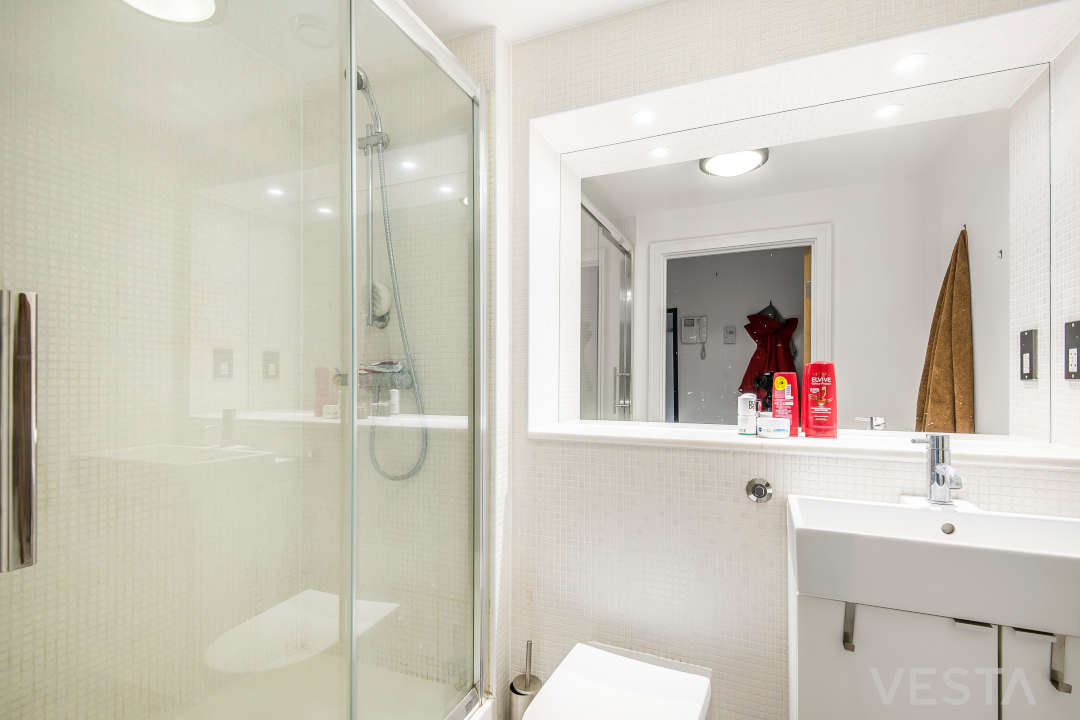 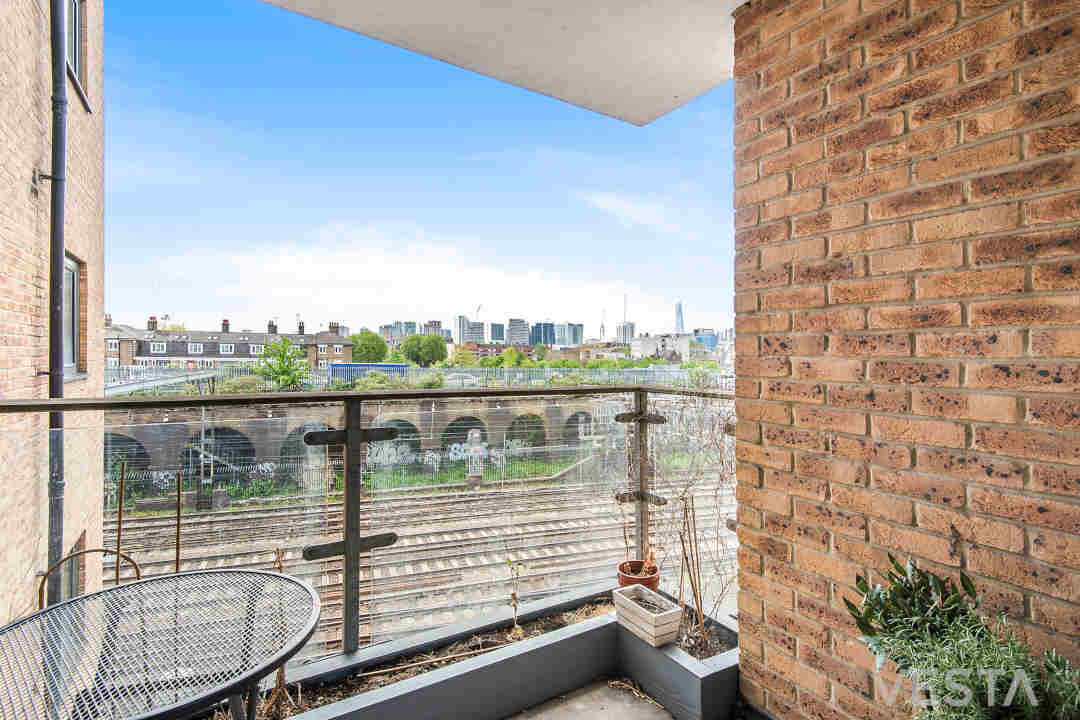 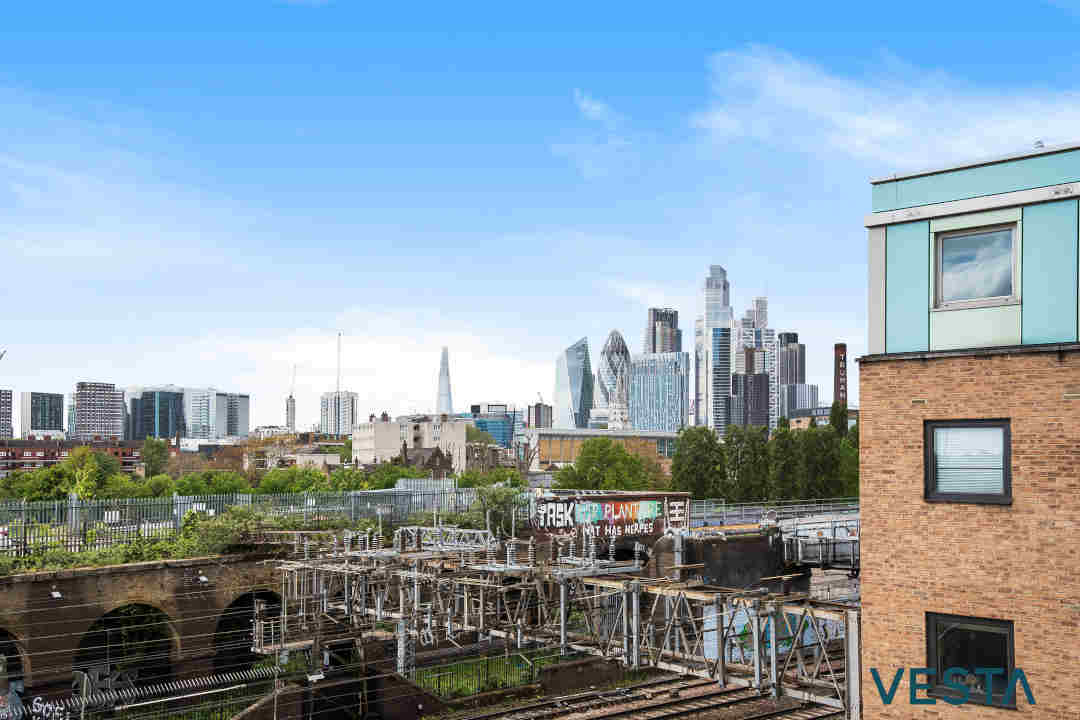 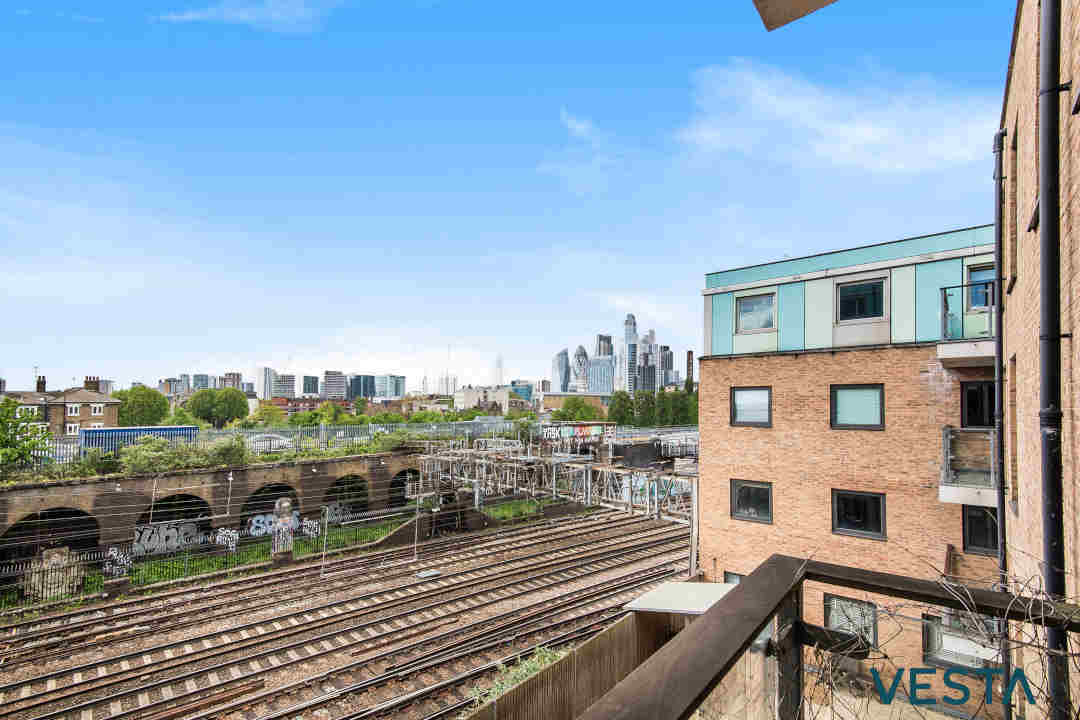 The London Borough of Tower Hamlets is a borough north of the River Thames which covers most of the traditional East End.

The LB of Tower Hamlets is well served by several train networks and has 31 public transport stations (3 mainline, 12 tube, 16 DLR) and will have 2 Elizabeth line (Crossrail) stations at Whitechapel and Canary Wharf.

Some of the historical landmarks in Tower Hamlets include Brick Lane, Fish Island, Tower of London, Tower Bridge, Columbia Road and Poplar Baths. Other noteworthy attractions include the Museum of London Docklands, V&A Museum of Childhood and Whitechapel Art Gallery.

There are several green spaces to be found such as Victoria Park, King Edward Memorial Park, Mile End Park and part of Queen Elizabeth Olympic Park.

The LB of Tower Hamlets is also home to the world or European headquarters of numerous major banks and professional services companies, located in Canary Wharf. These include Barclays, Citigroup, Clifford Chance, HSBC, J.P. Morgan, KPMG, and Thomson Reuters to name a few.

Education in the borough is provided by several schools and sixth form colleges, as well as New City College, Queen Mary University of London and London Metropolitan University.