Opportunity to purchase an apartment in London generating £11,700 rent pa & gross yield of 2.6%

The vendor owns the freehold of the property which he is willing to sell subject to the other leaseholders giving up their right to buy. 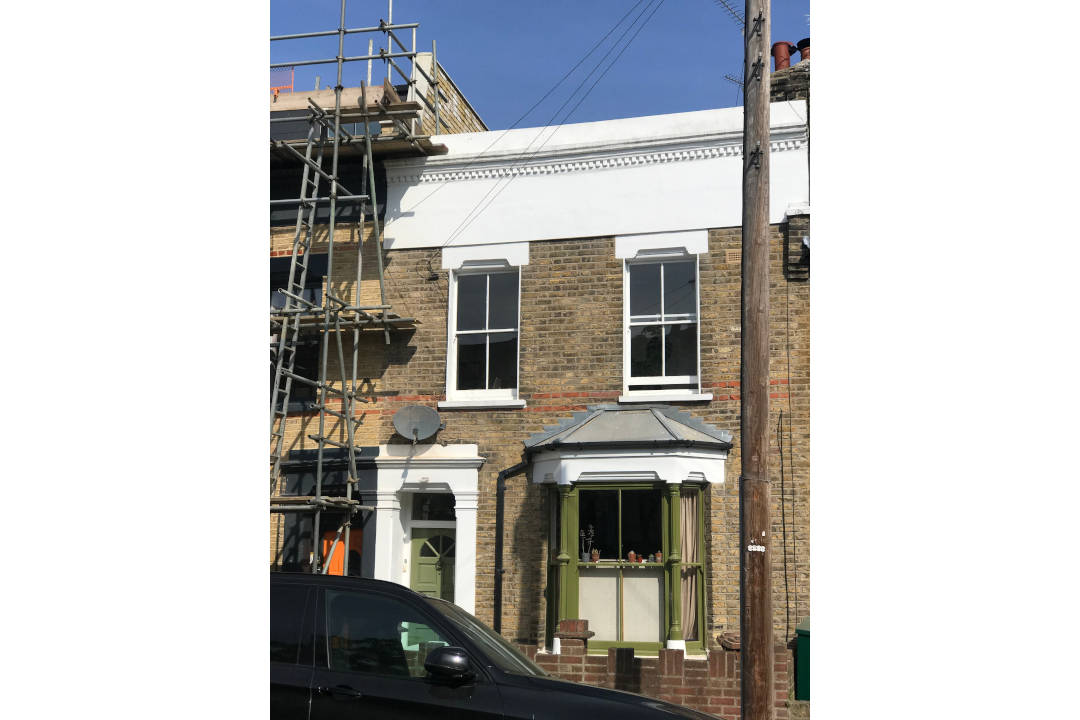 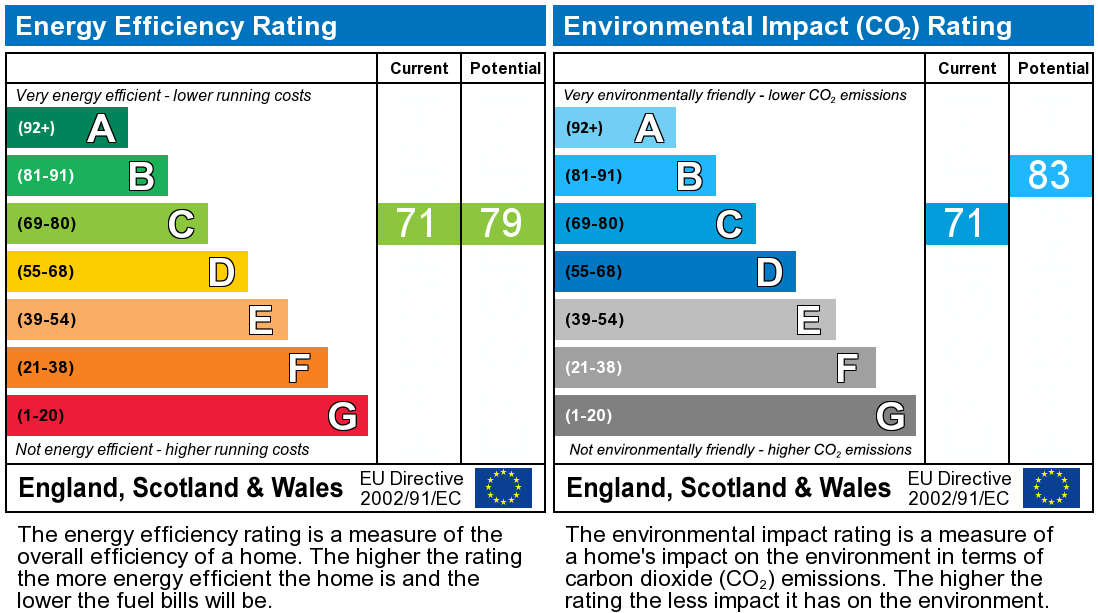