Opportunity to purchase an apartment in London generating £26,400 rent pa & gross yield of 4.8% 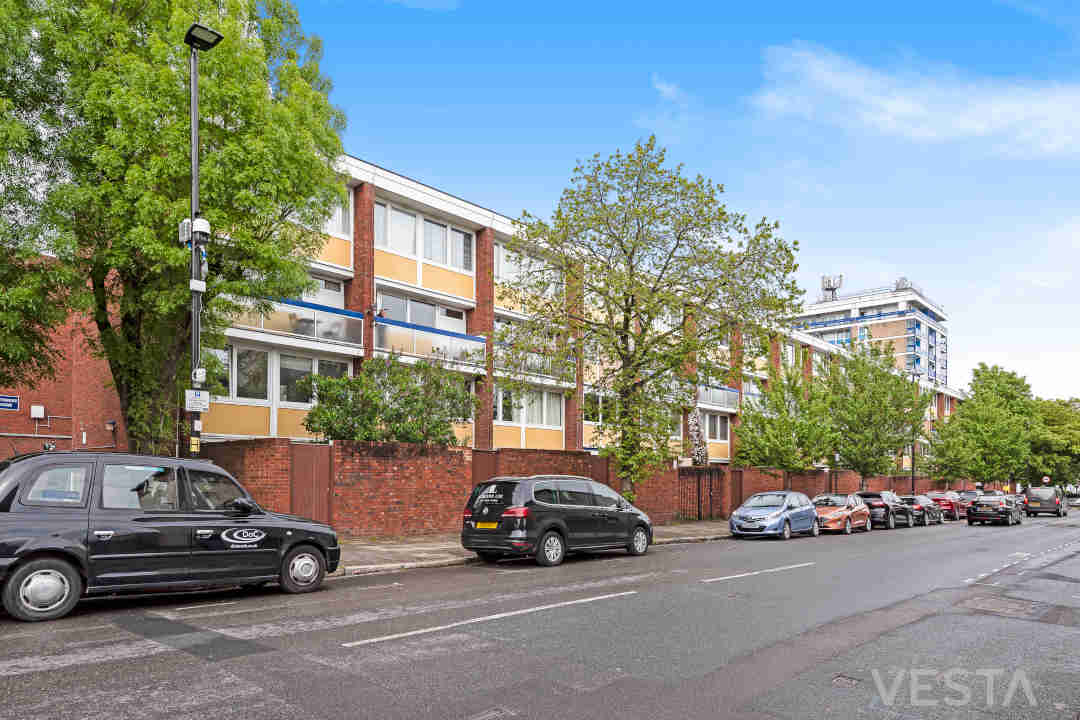 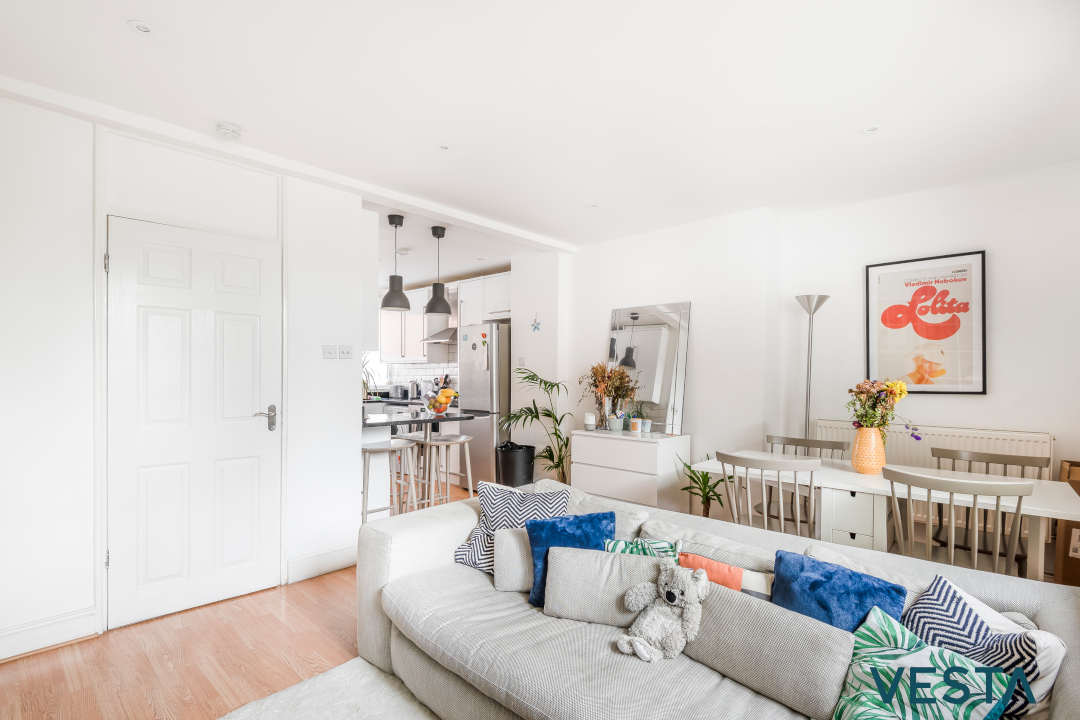 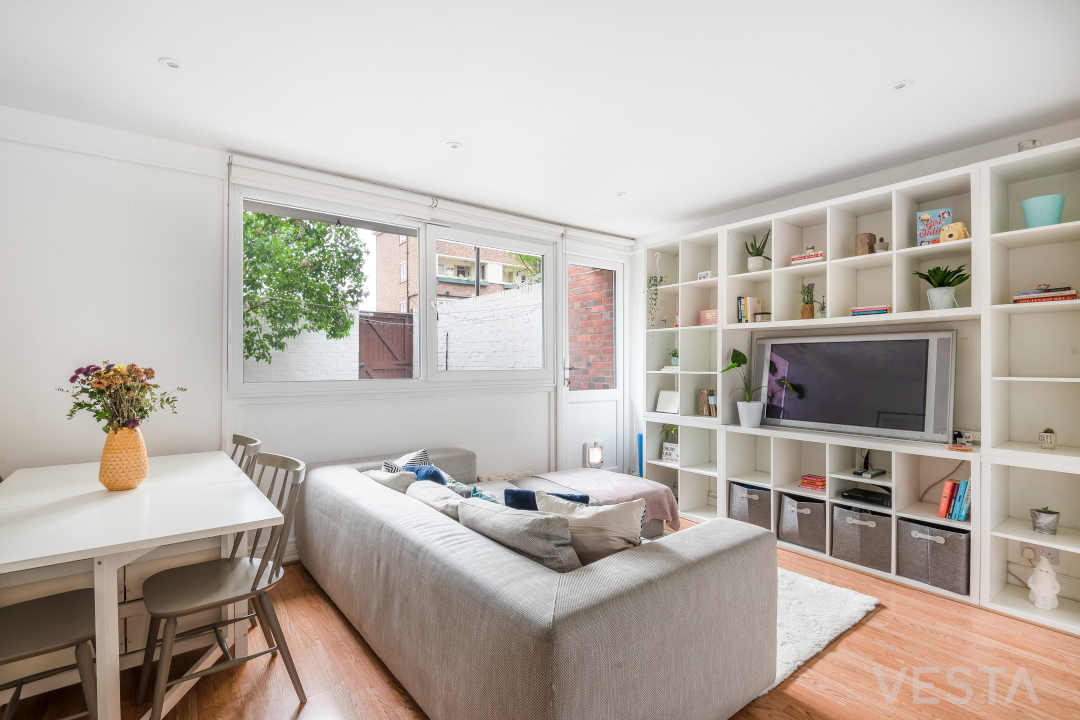 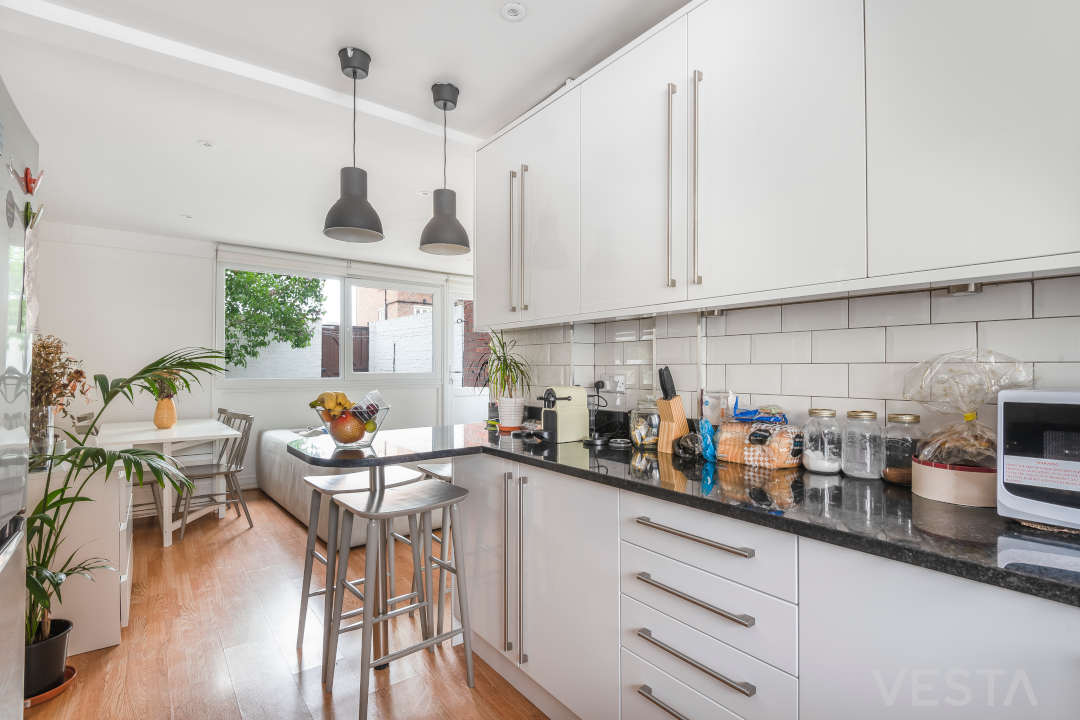 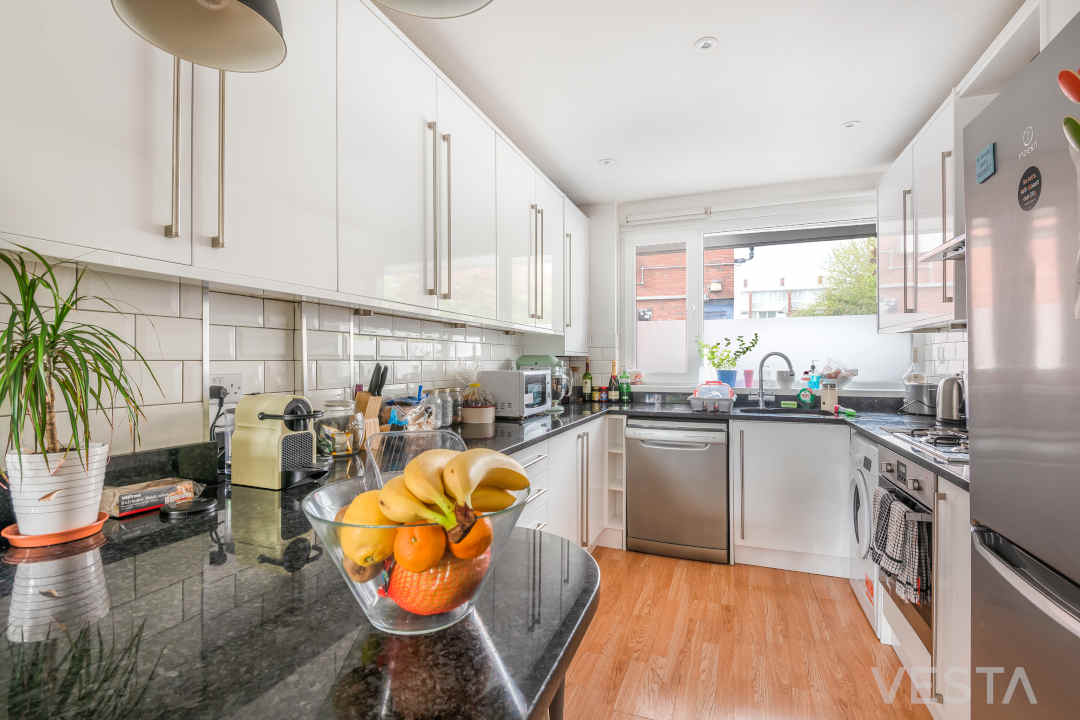 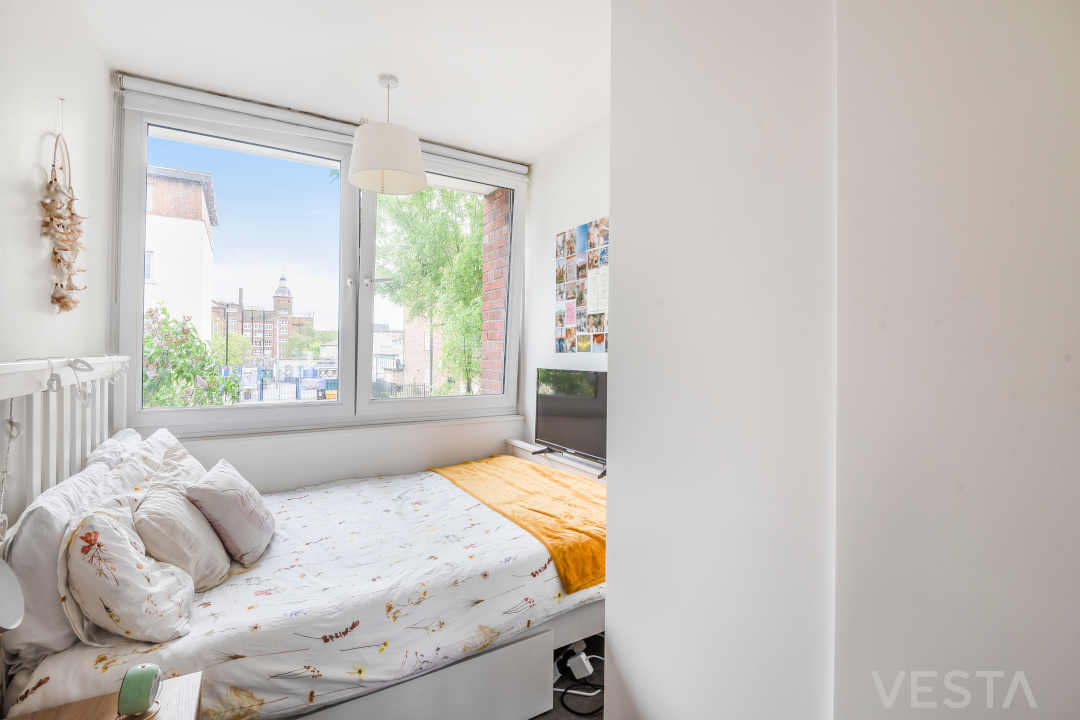 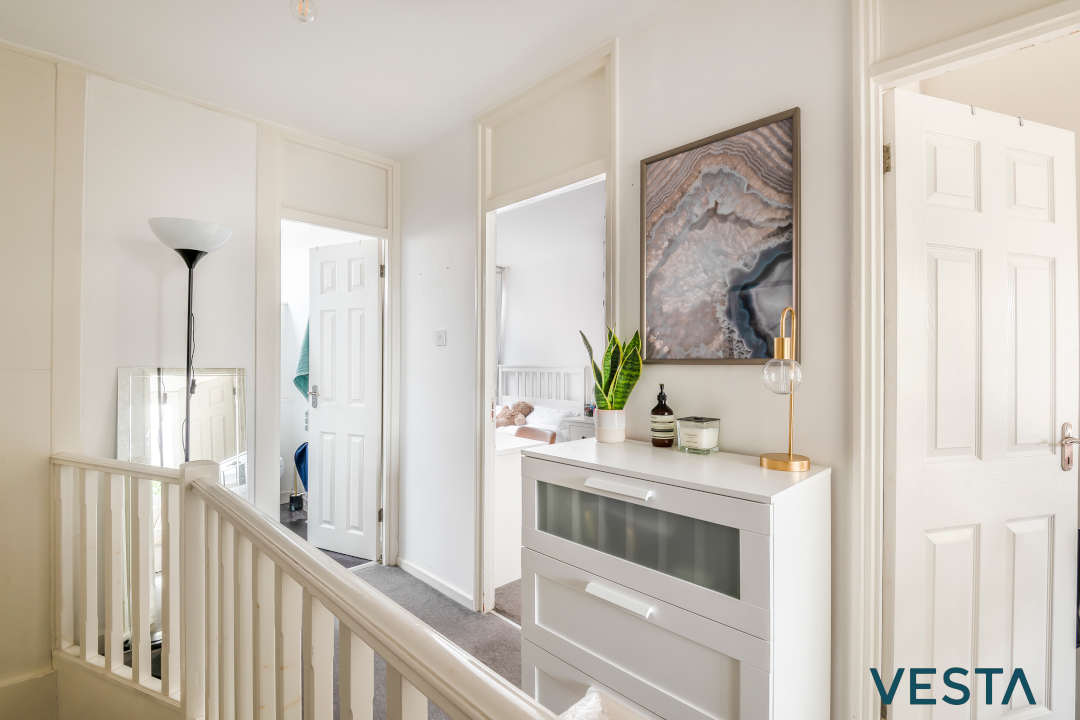 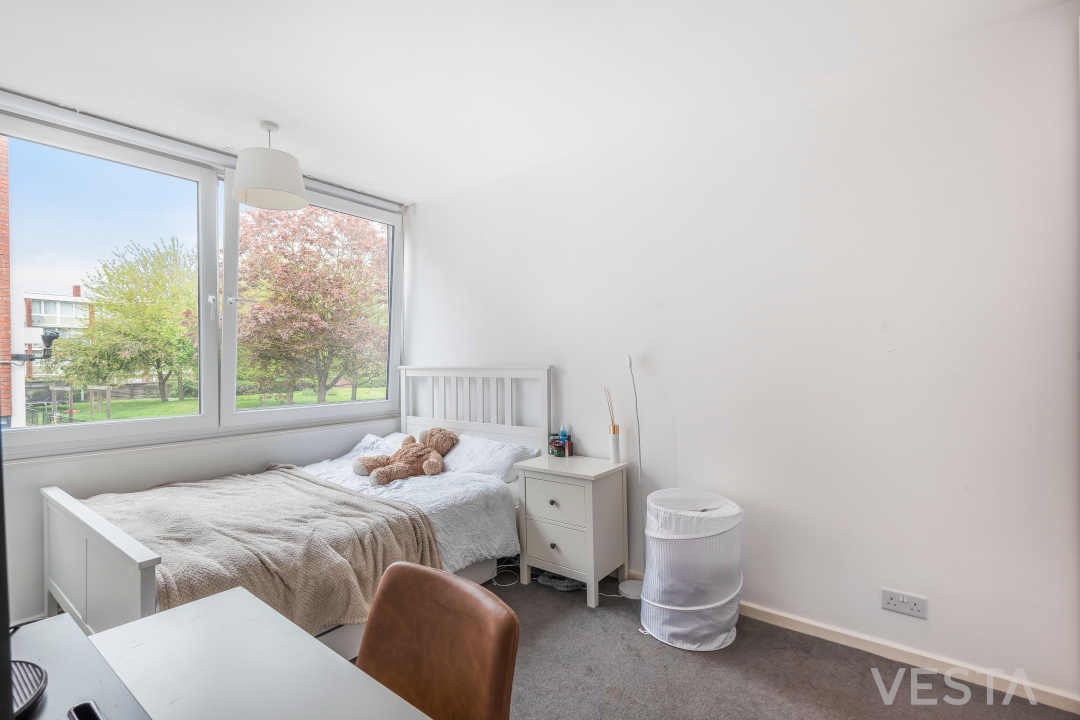 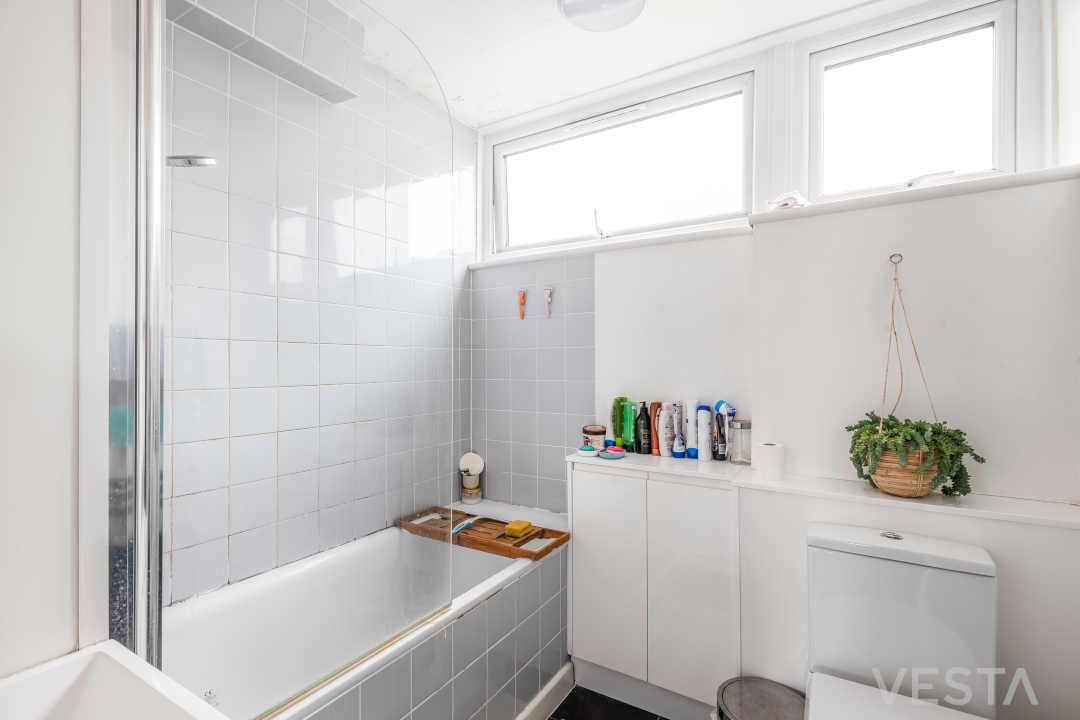 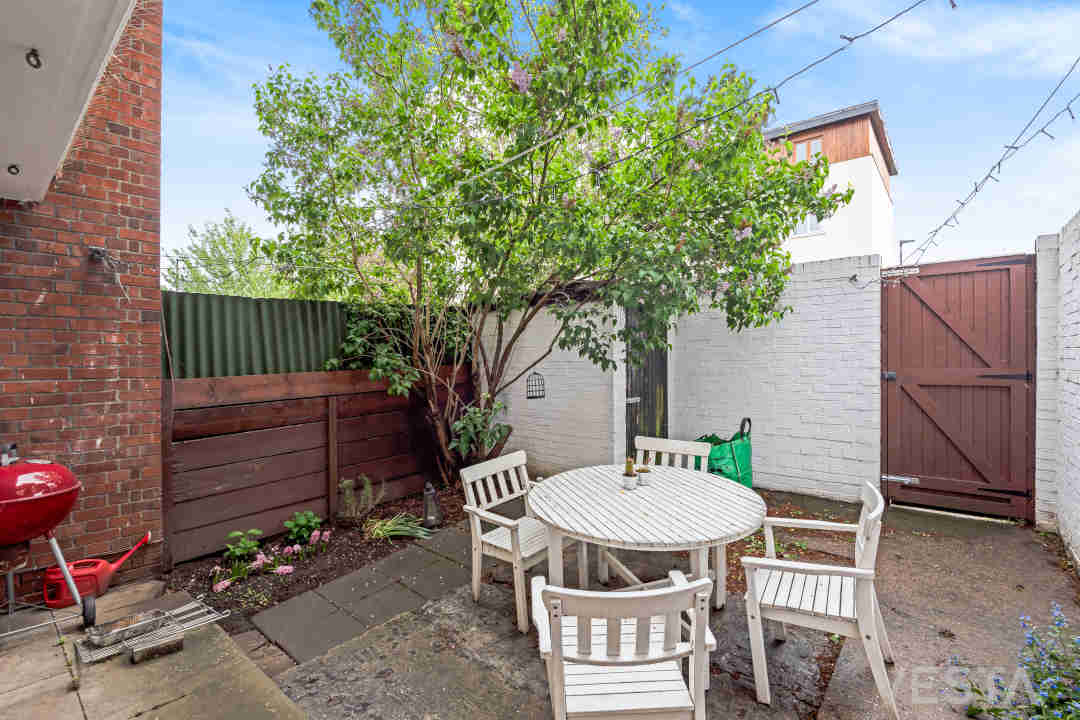 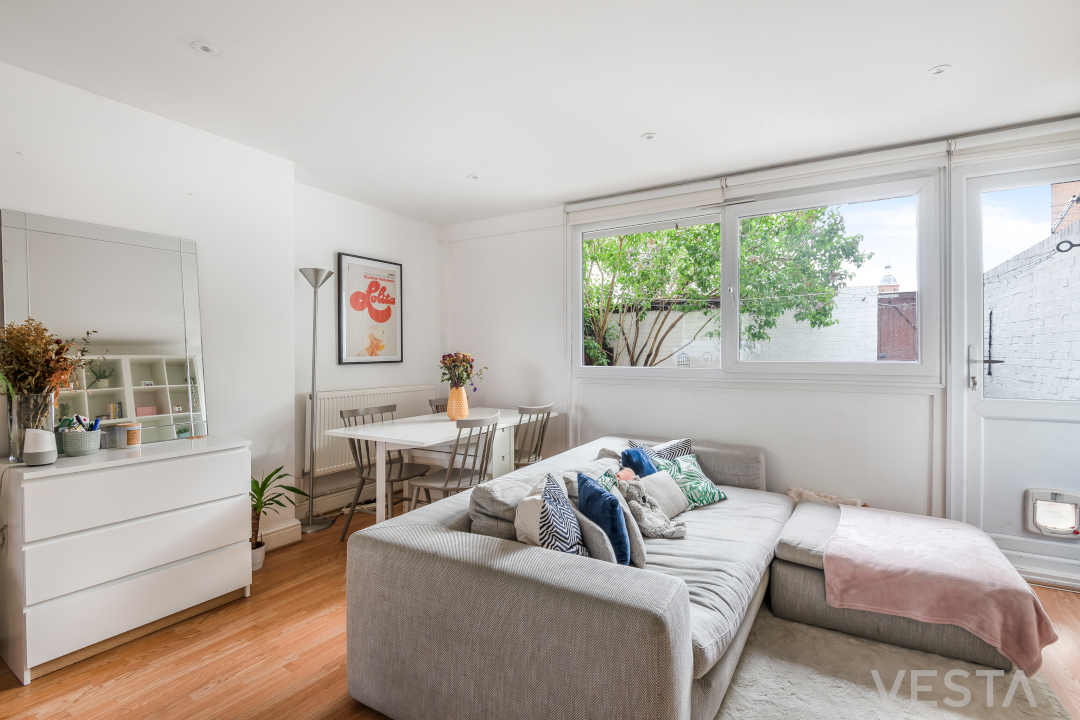 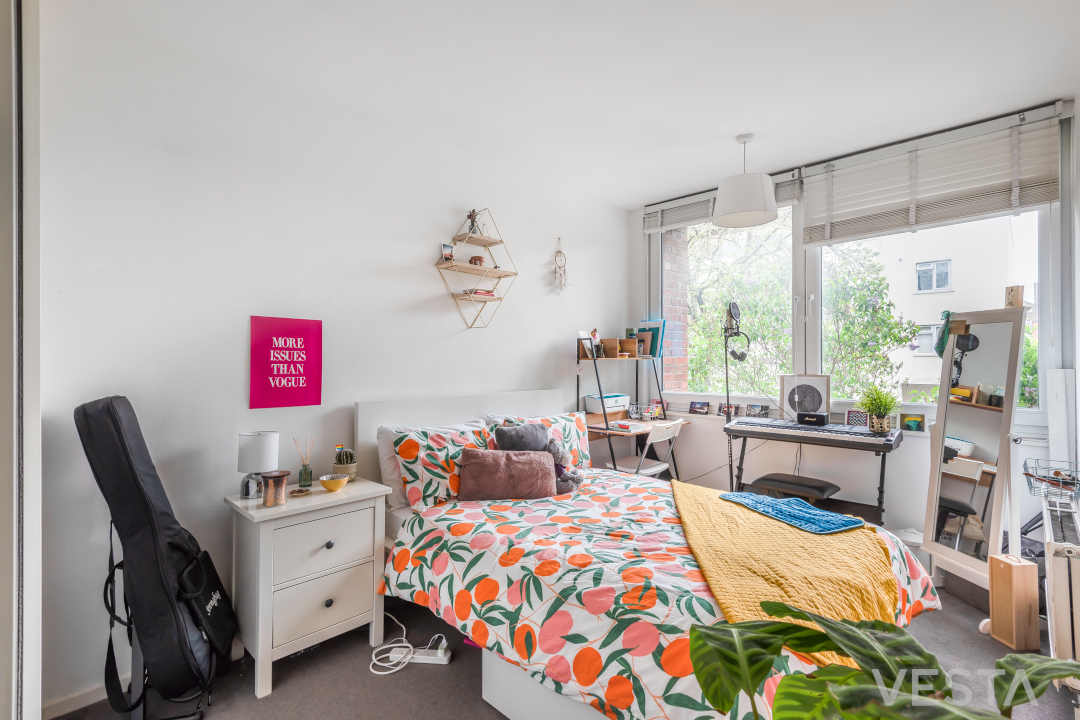 The London Borough of Islington is the second smallest borough in London and its administrative centre is on Upper Street in Islington, just under 3 miles north of Charing Cross.

Islington is bound by Camden to the west, Haringey to the north, Hackney to the east and the City of London to the south. The southern part of the borough also forms part of central London.

The borough is made up of 22 districts, including Clerkenwell, Kings Cross, Old Street, Upper Holloway, Highgate and Archway, to name a few.

The London Borough of Islington has a very good transport network for rail, bus, bicycles and road users. The borough is served by many bus routes, both day and night services, which connect it to the rest of London. There are a total of ten London Underground stations that operate in Travelcard zones 1, 2 and 3 and are served by the Northern, Piccadilly and Victoria lines. The Circle, Hammersmith & City and Metropolitan lines also pass through. The London Overground serves five stations in the borough, with four stations in Travelcard zone 2 and one station in Travelcard zone 3. And there are also six railway stations in the borough, whilst the Elizabeth line will pass through Farringdon station too once open.

The largest continuous open space in Islington is Highbury Fields. Sadly the borough has the lowest ratio of open space to built-up areas of any London borough. However, it has a number of smaller open spaces and well-kept public squares such as Canonbury Square and Thornhill Square. There is also access to large open spaces in neighbouring London boroughs. Finsbury Park is located at the southern end of the LB of Haringey, whilst Clissold Park in the LB of Hackney borders to the west. Both Regent’s Park and Victoria Park can easily be reached via the Regent’s Canal tow path.