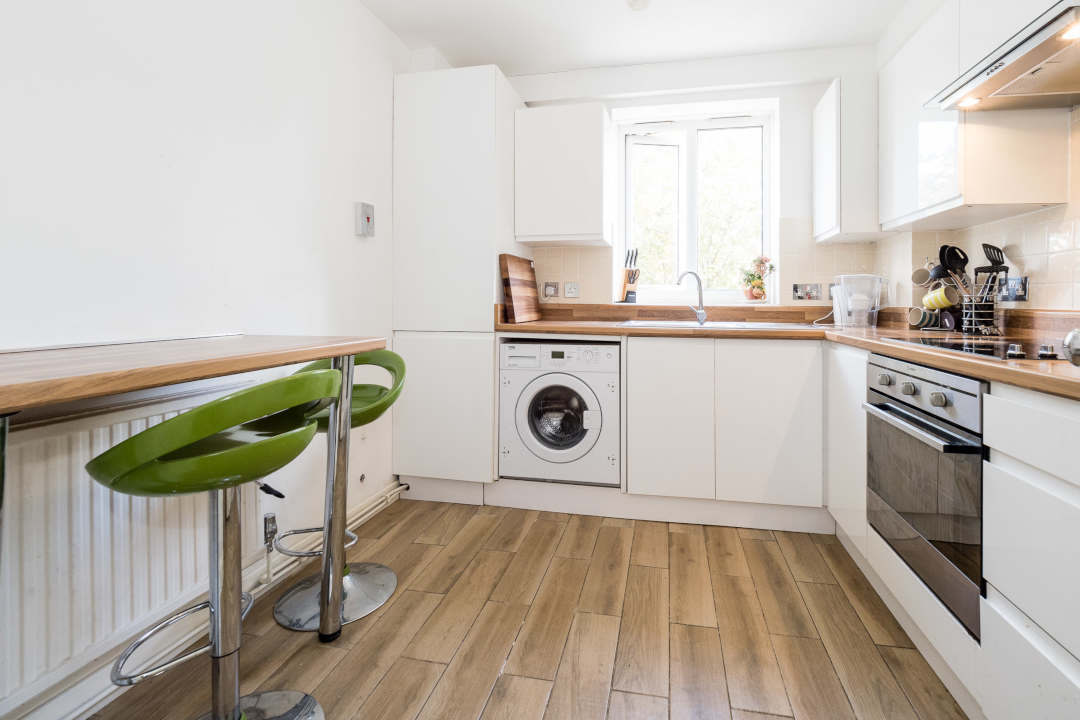 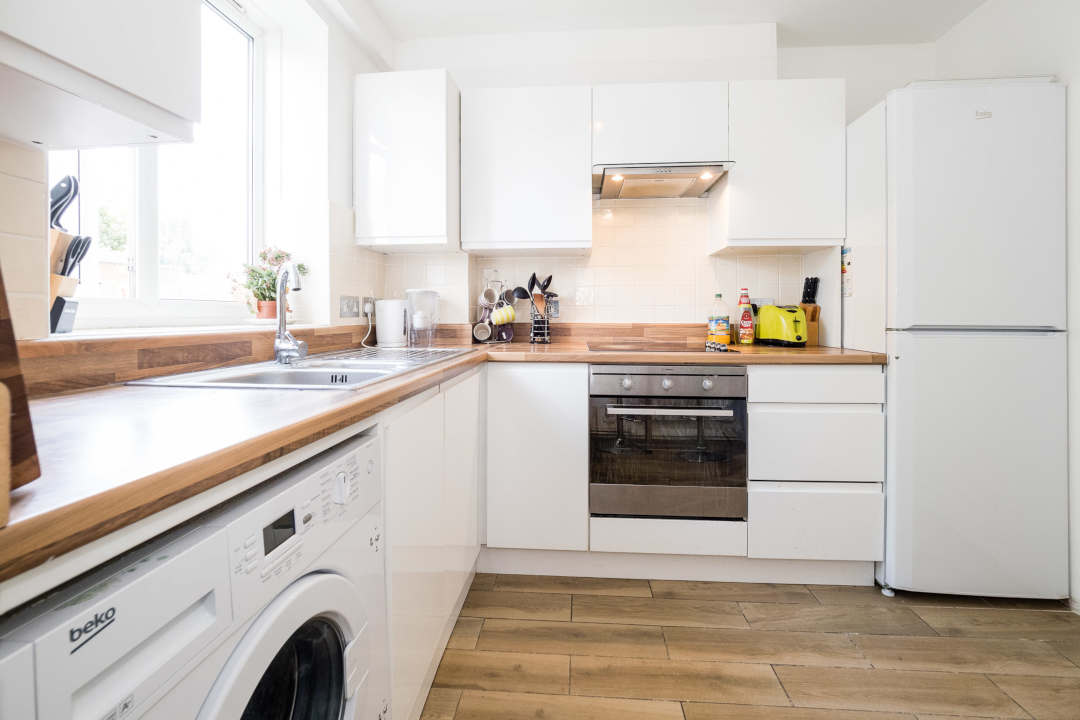 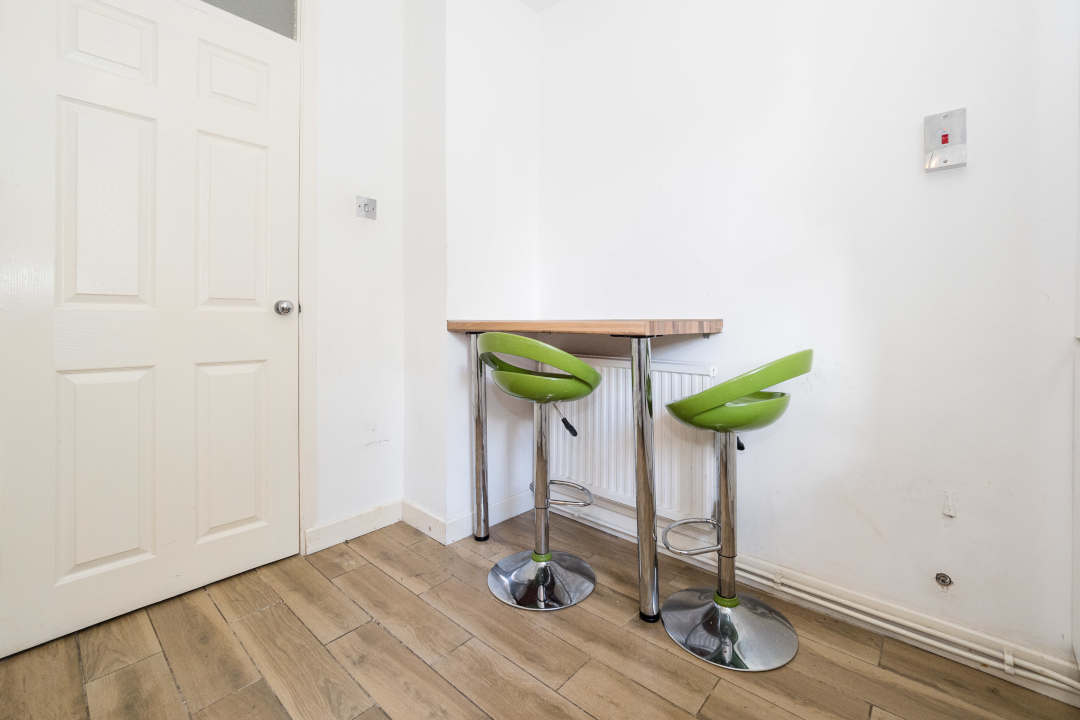 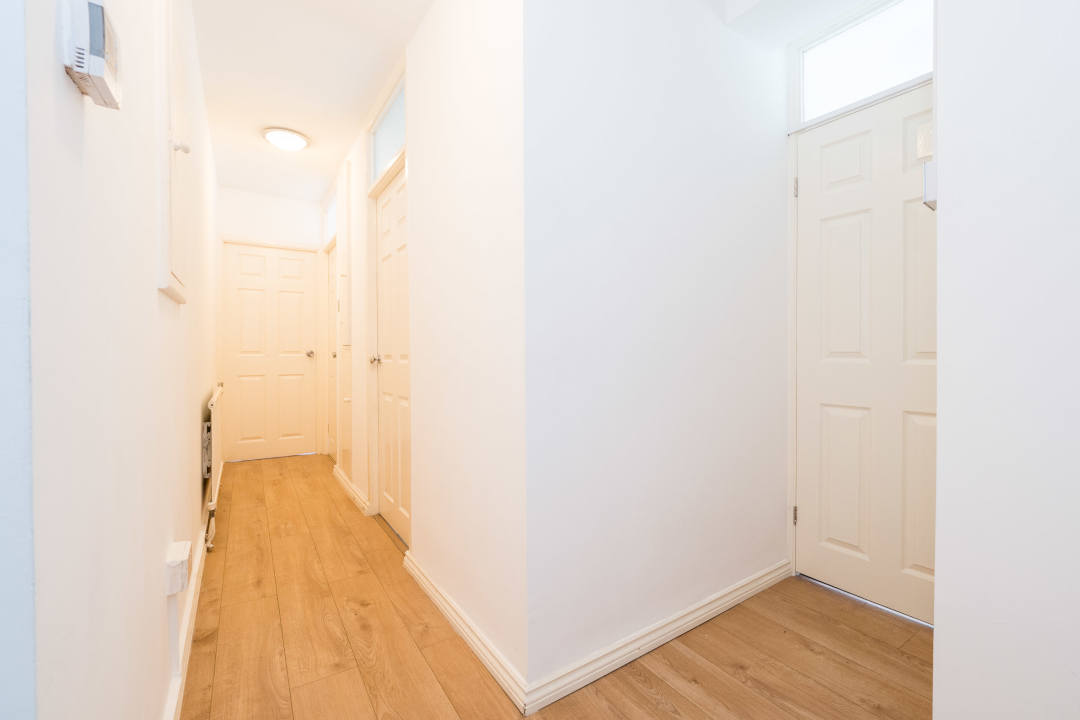 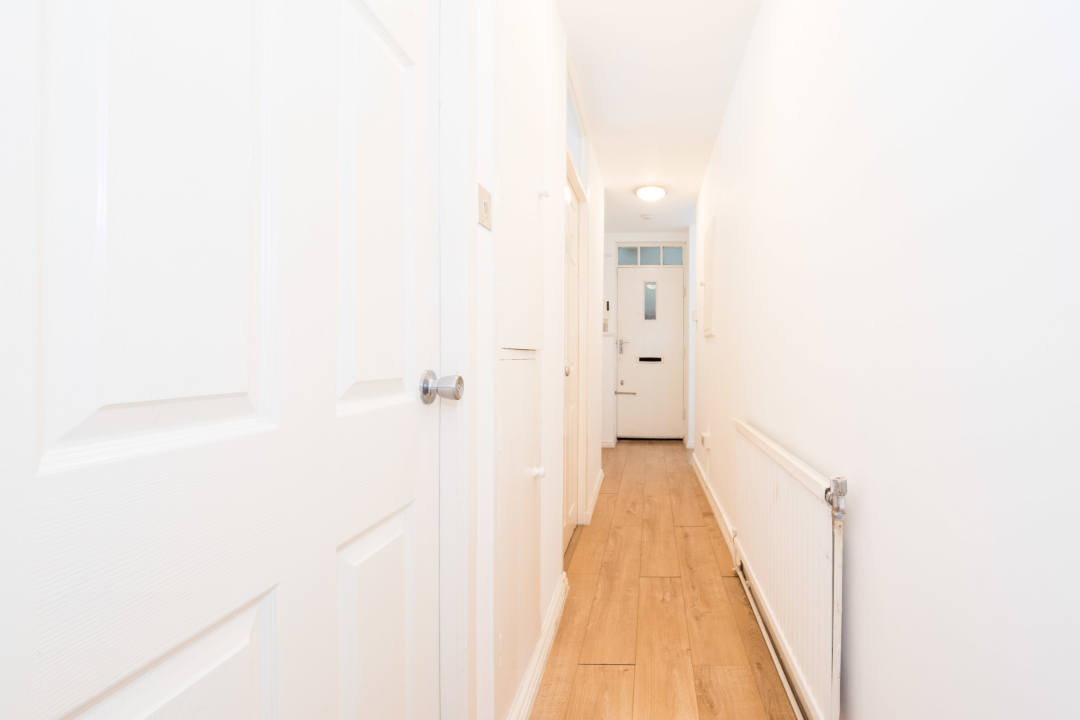 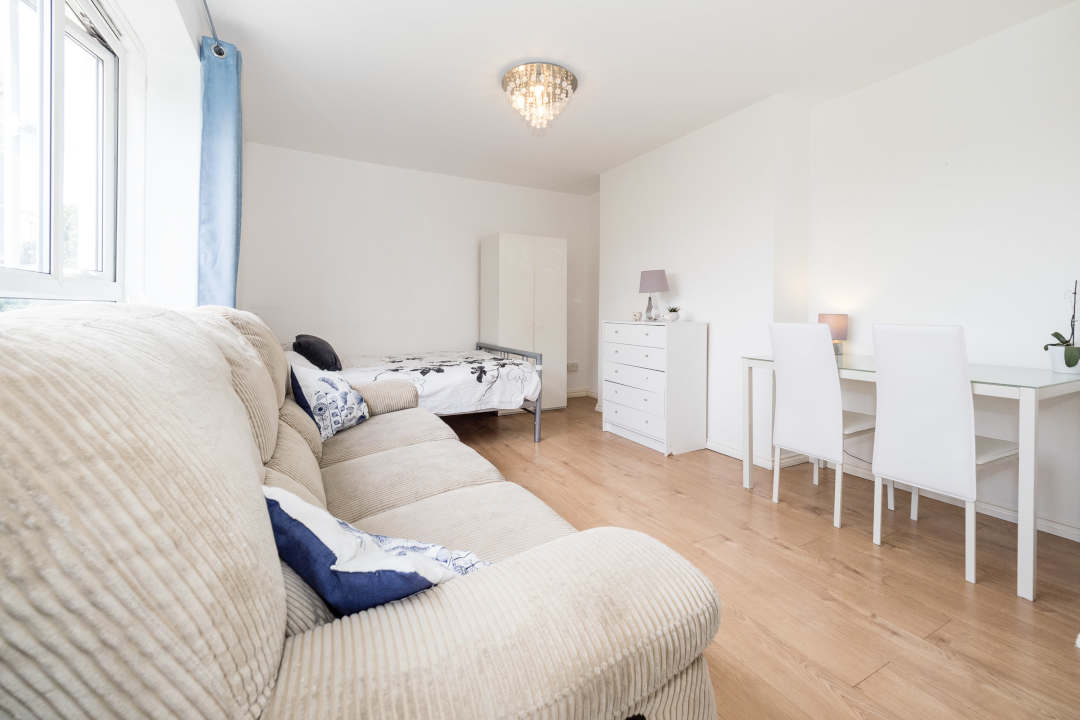 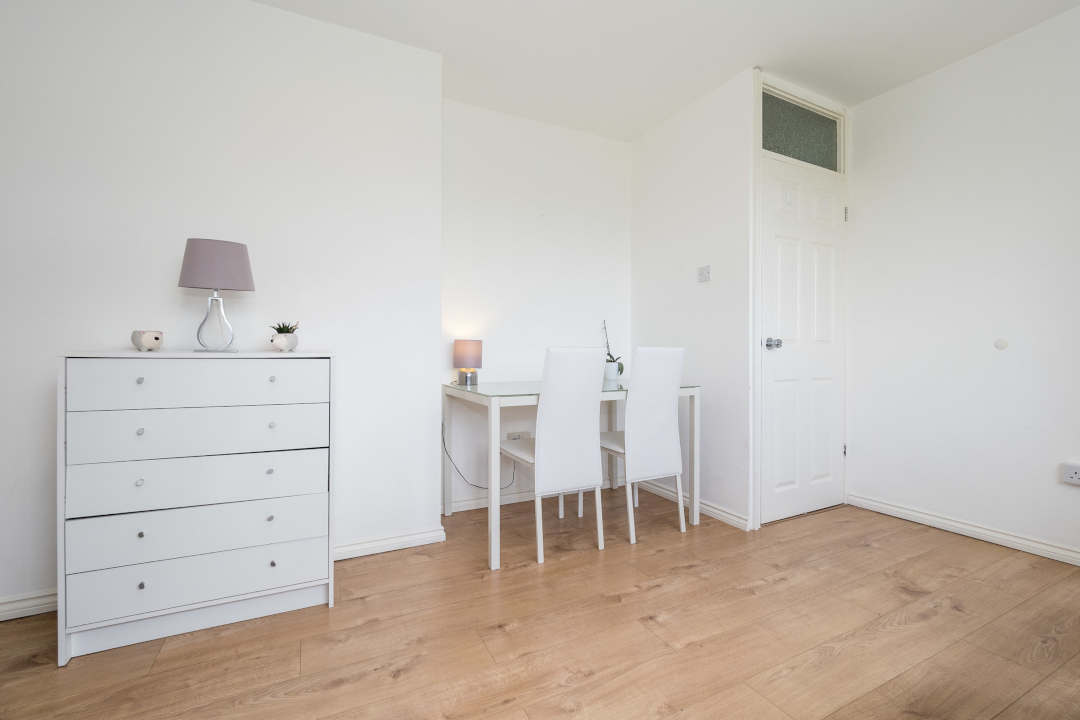 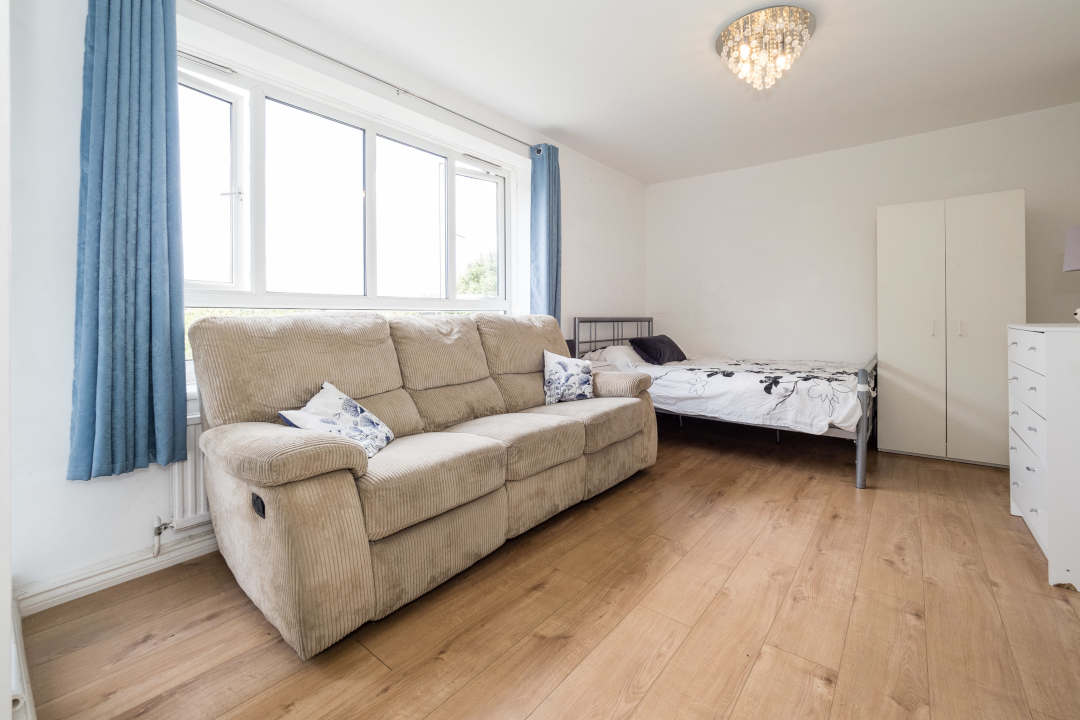 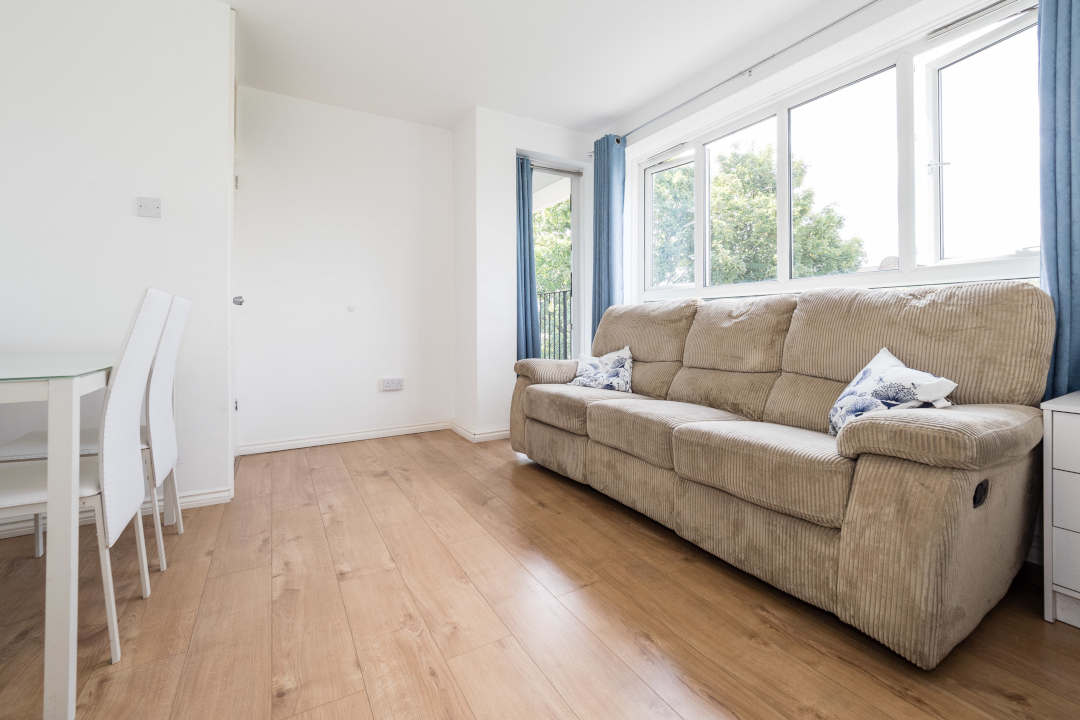 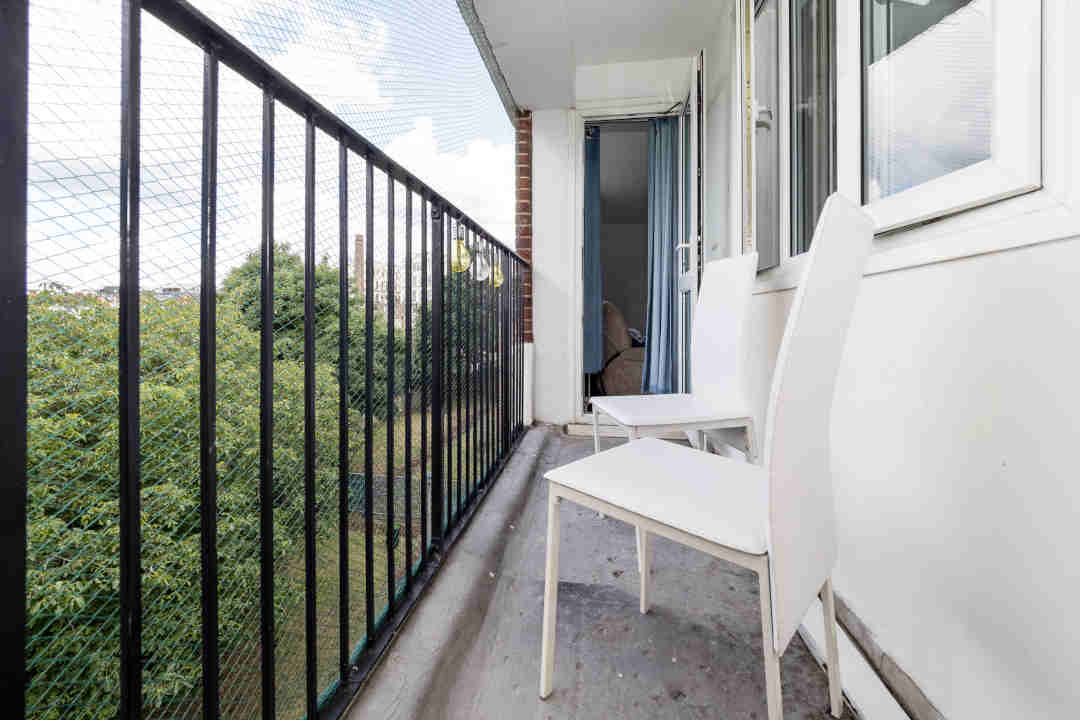 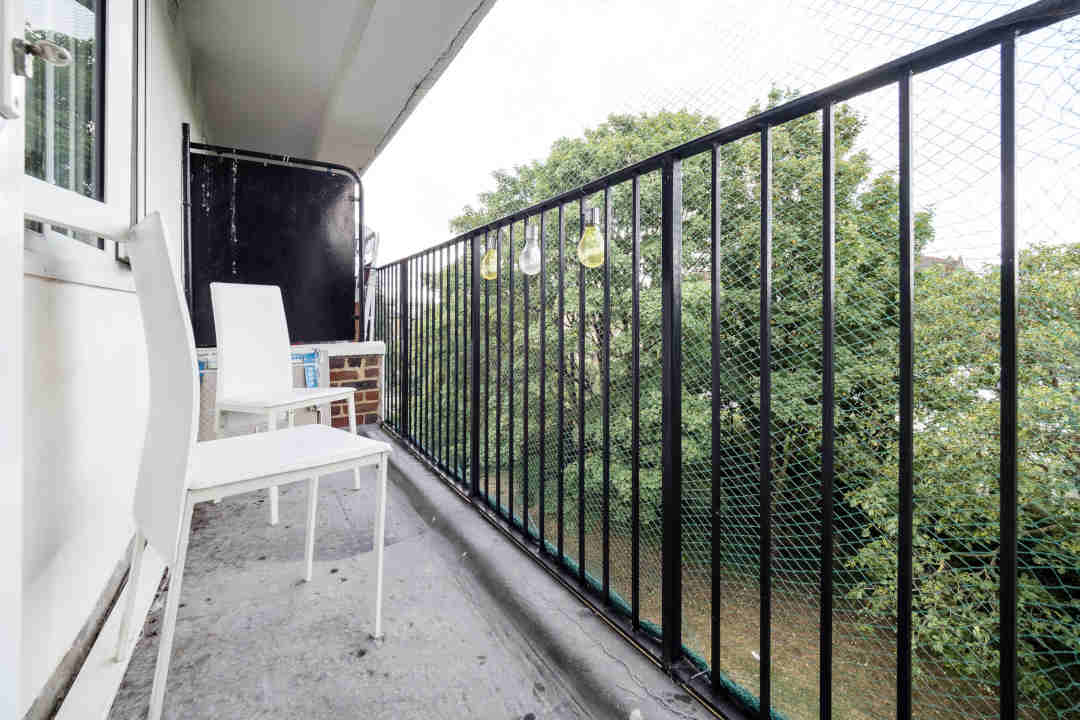 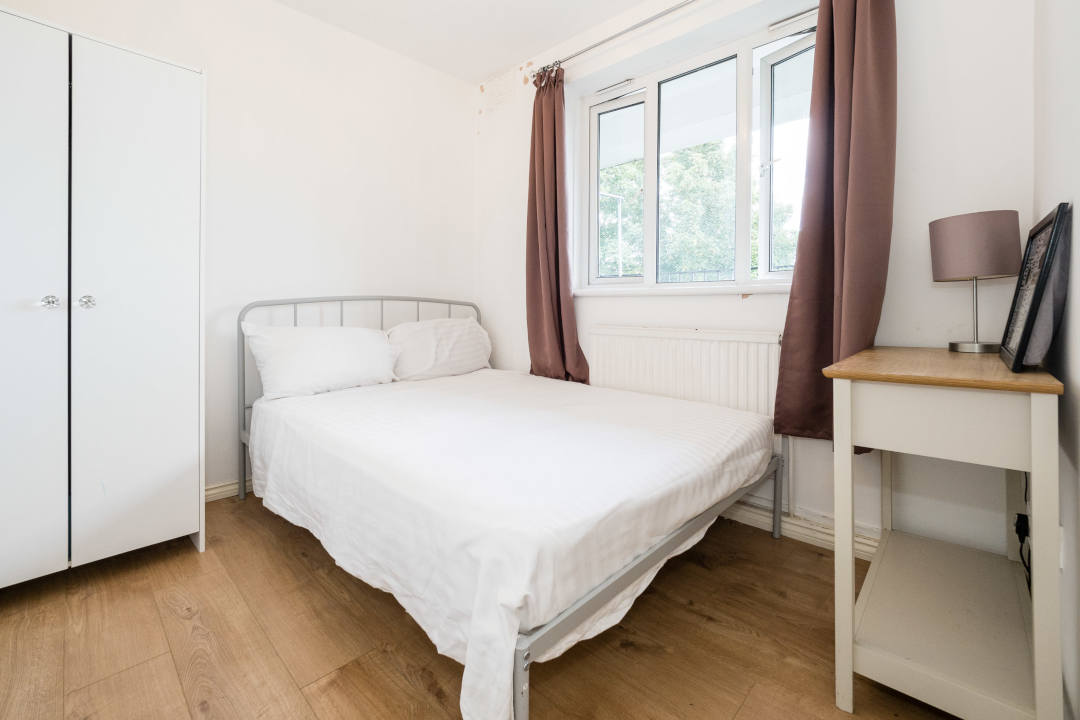 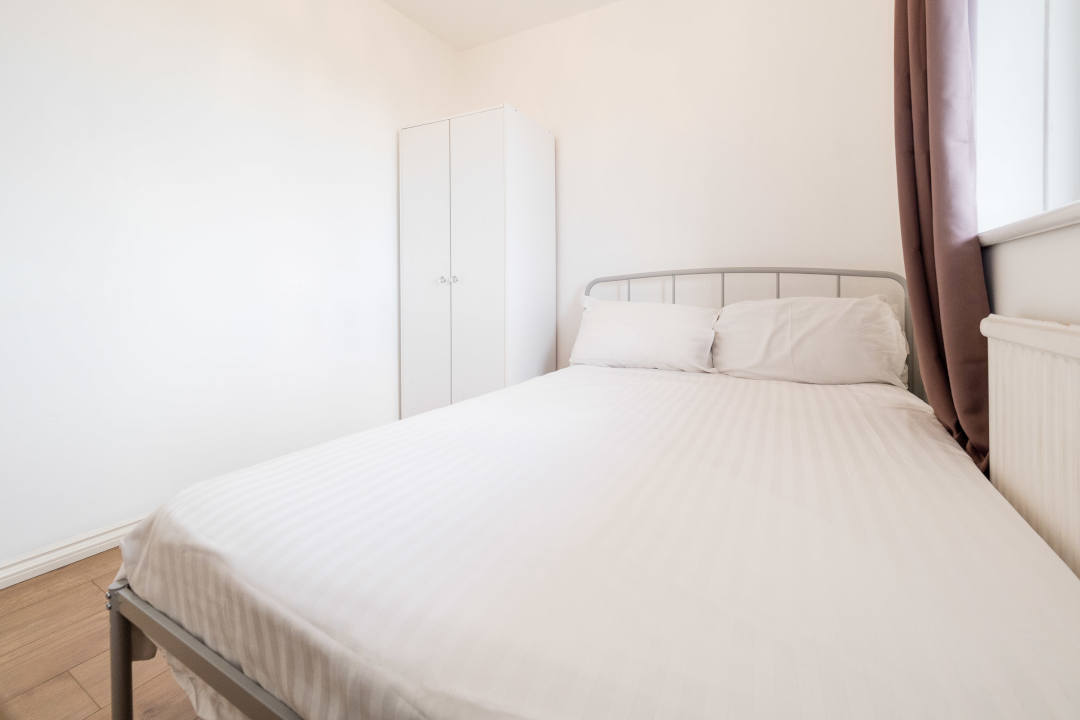 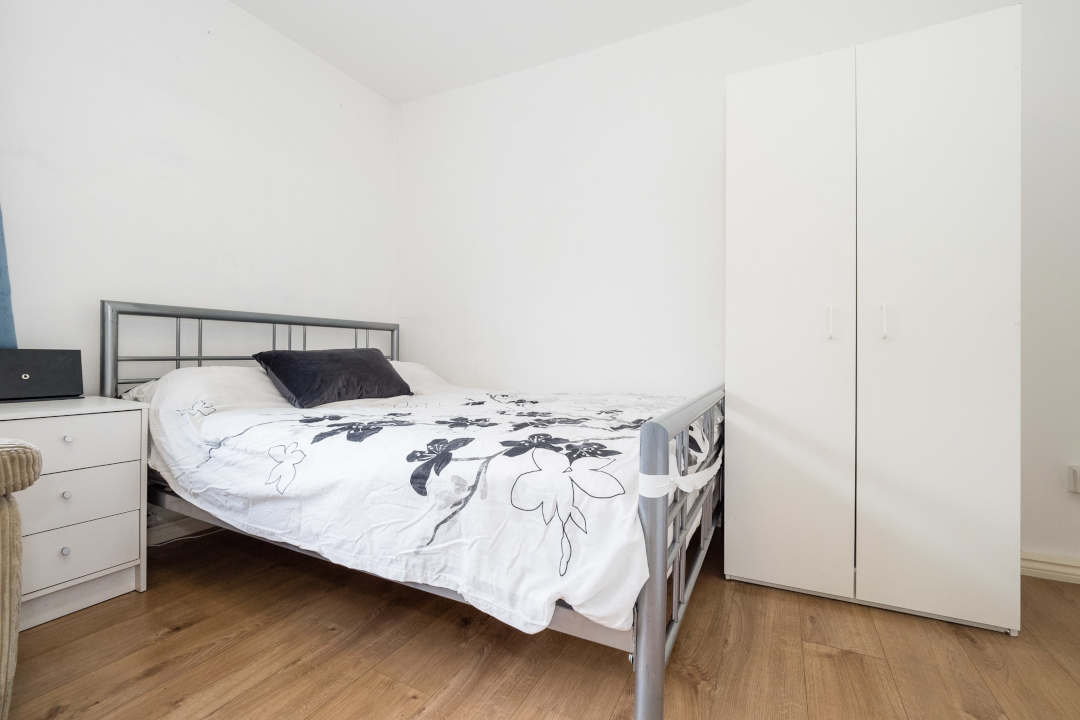 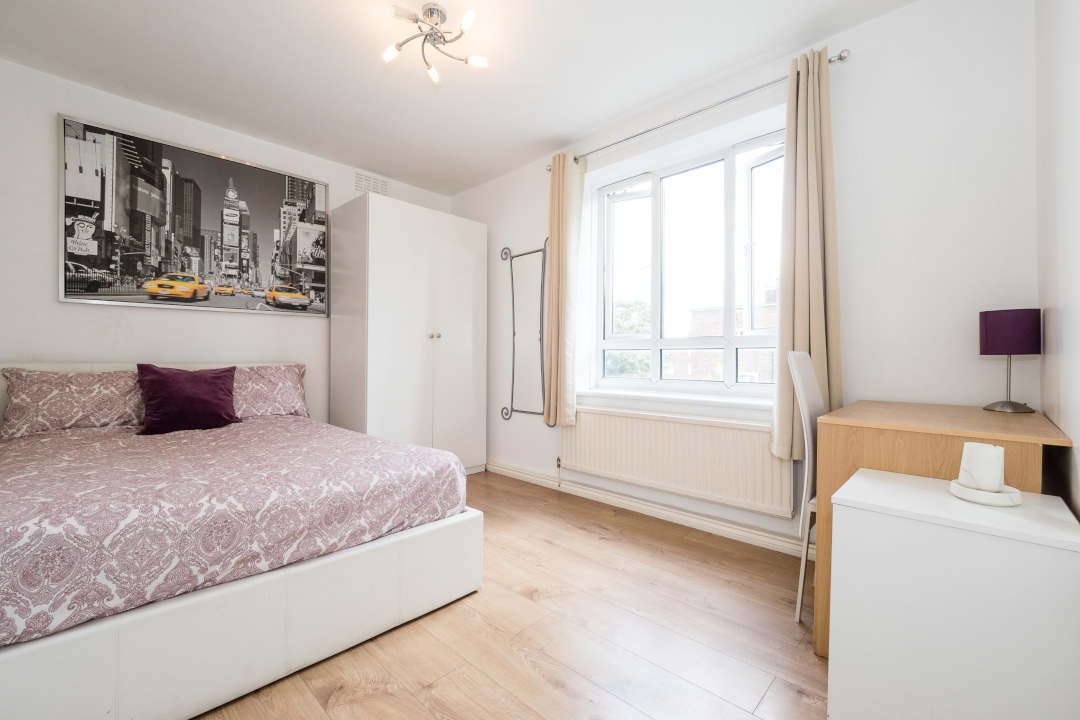 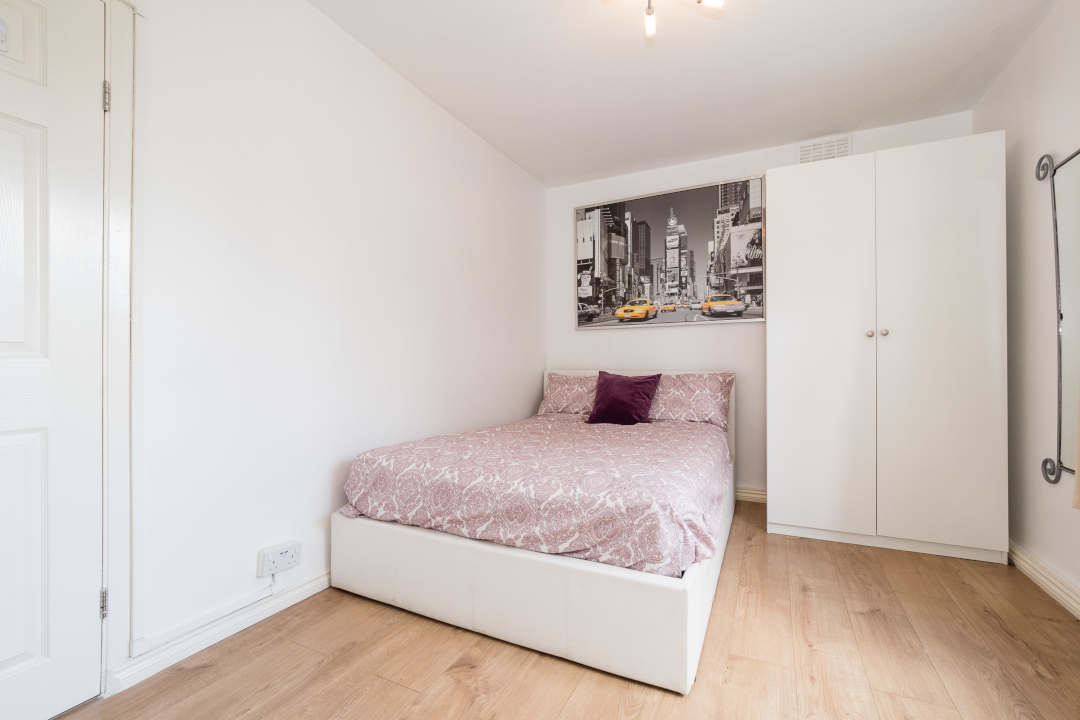 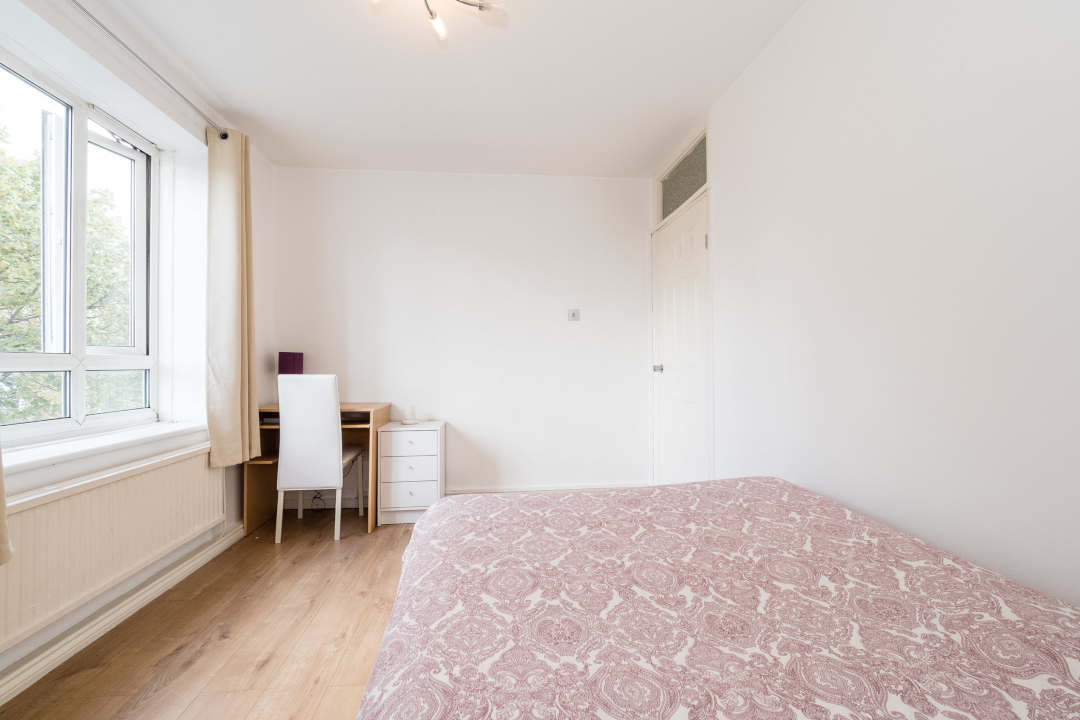 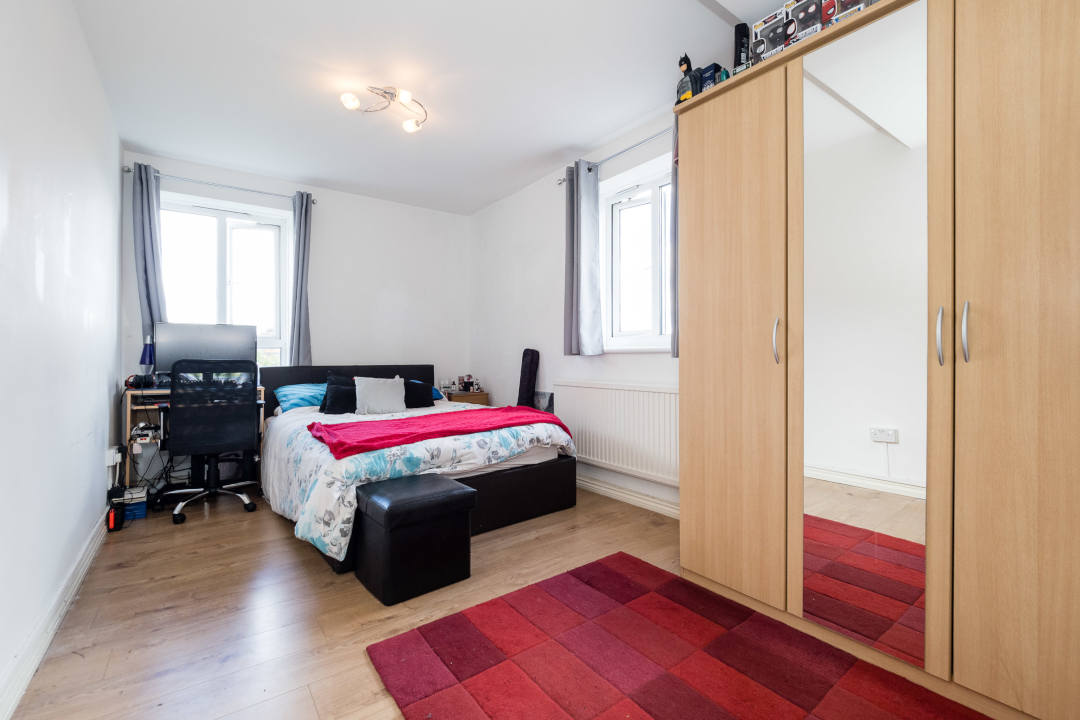 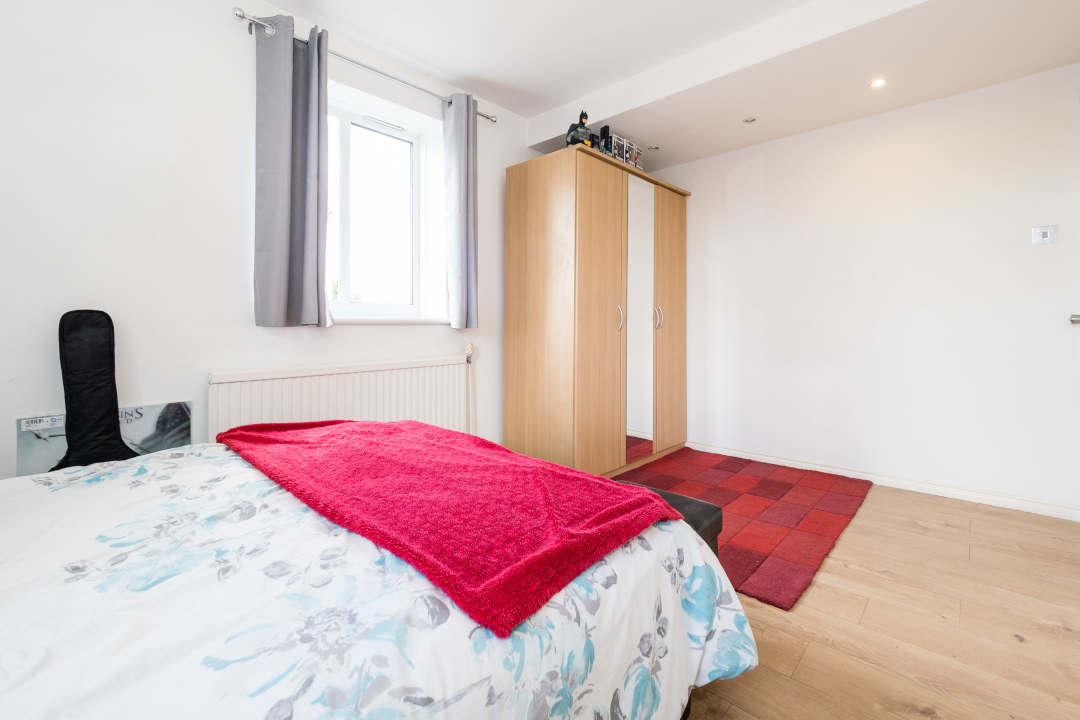 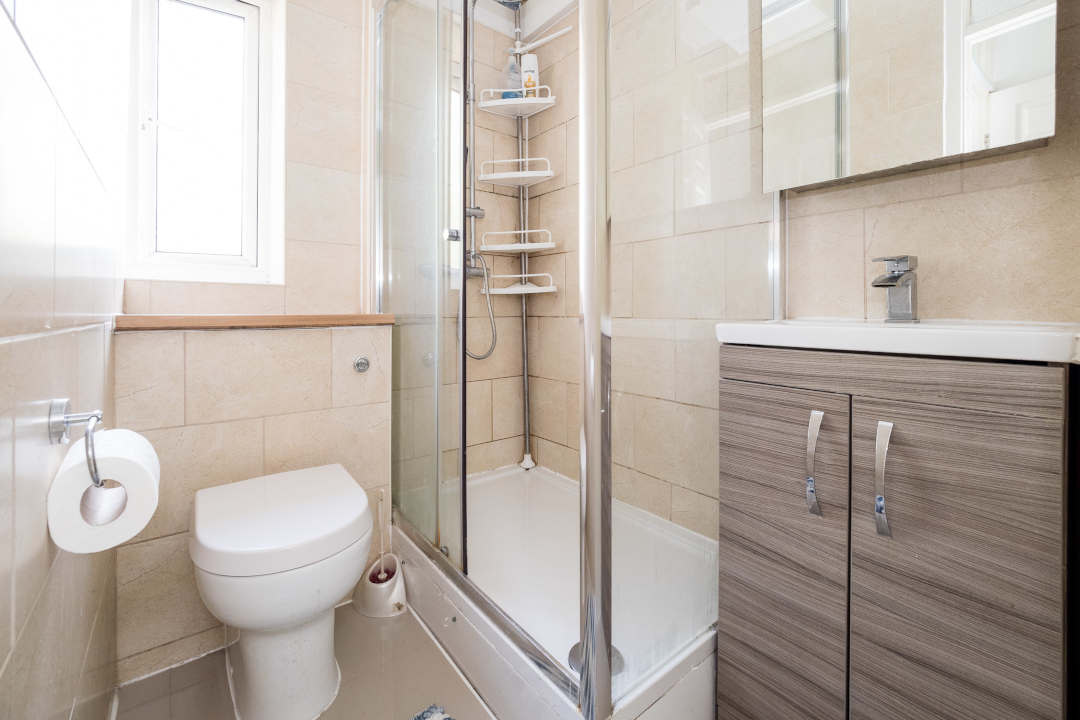 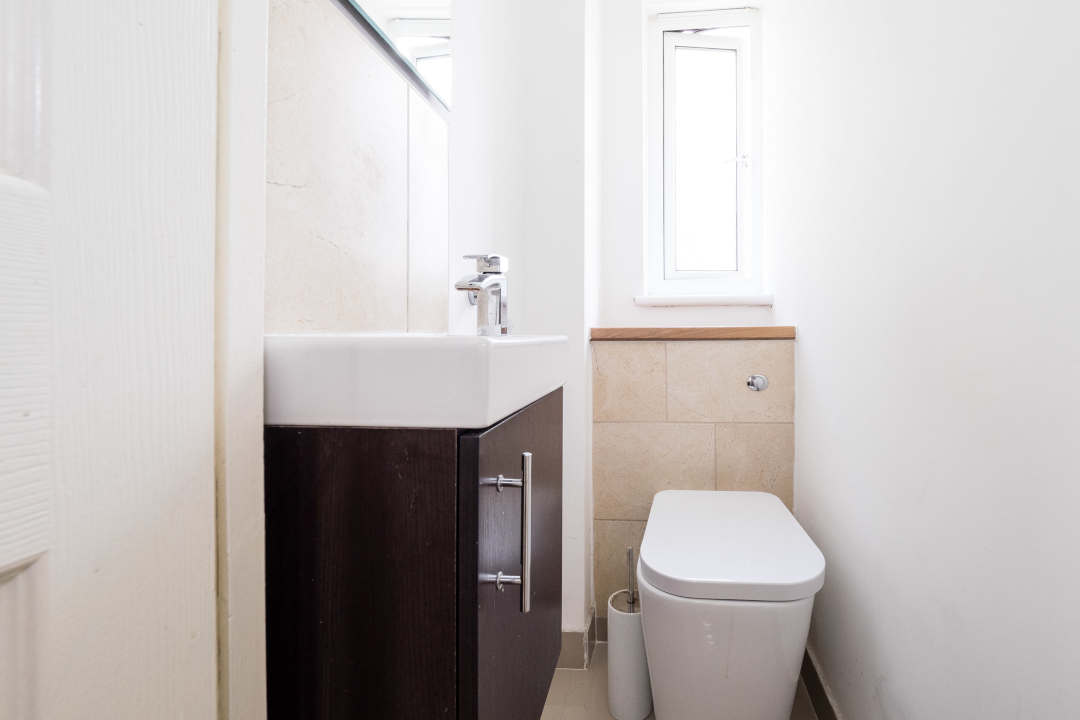 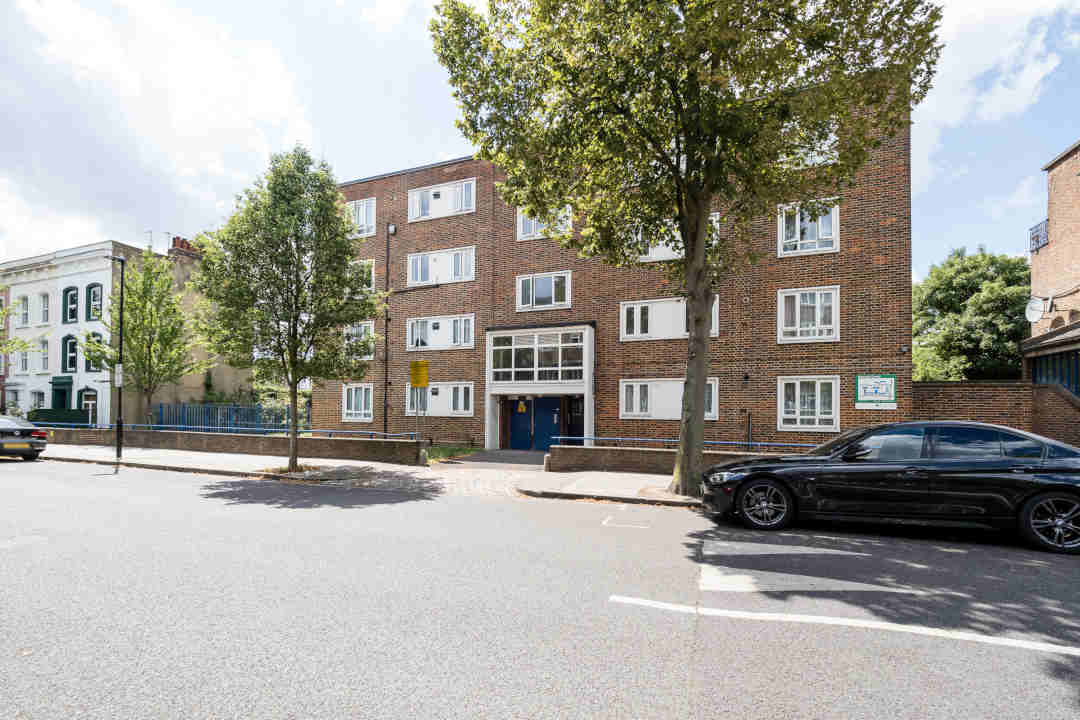 Holloway is an inner-city district of the London Borough of Islington. It lies around 3 miles north of Charing Cross and follows the line of Holloway Road (A1).

There is also Drayton Park railway station at the southern end of Holloway Road, with regular services to Moorgate, Welwyn Garden City via Potters Bar as well as Hertford North.

In Holloway there are many different retail stores including vintage shops, old-fashioned markets as well as a variety of cafes, pubs and restaurants.

The area is also home to Arsenal FC stadium at Ashburton Grove attracting a high number of people to the local area on match days.

Whilst Holloway itself doesn’t have many green spaces Highgate Cemetery and Finsbury Park are a short journey away.