Opportunity to purchase 2 HMOs in Brent, North London, with the potential to generate a 6.5% net yield

Please note that the pictures are not of the actual properties but represent a previously completed property from the same vendor. They are for illustrative purposes only and to show the level of quality this property will be finished. The floorplans do represent these properties. 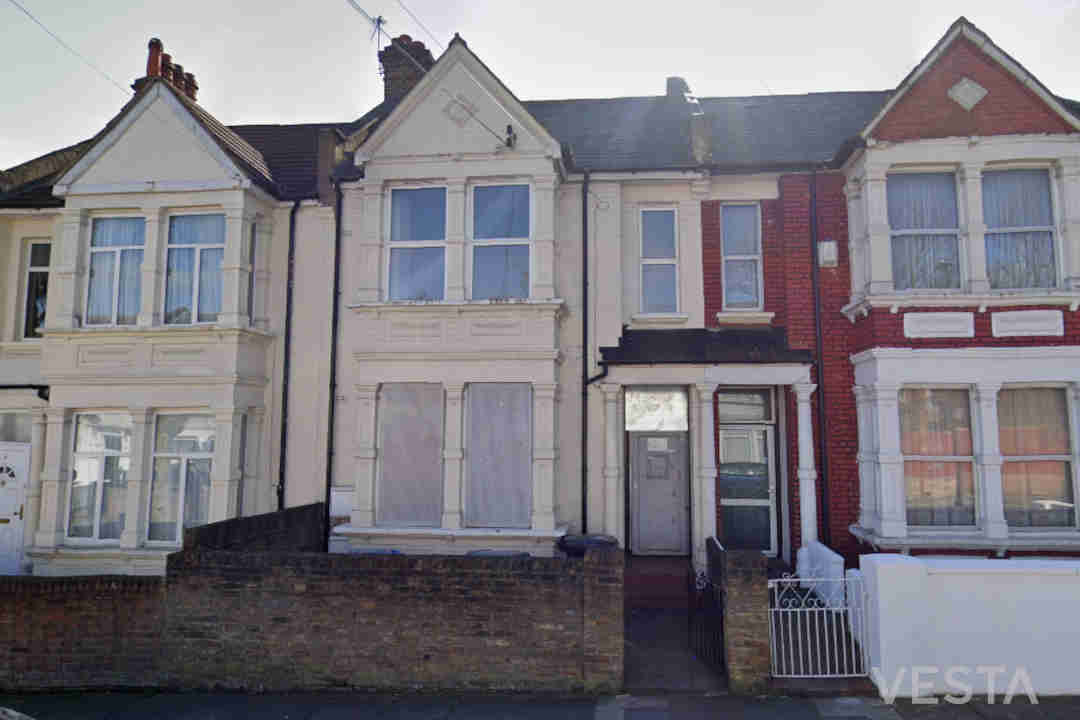 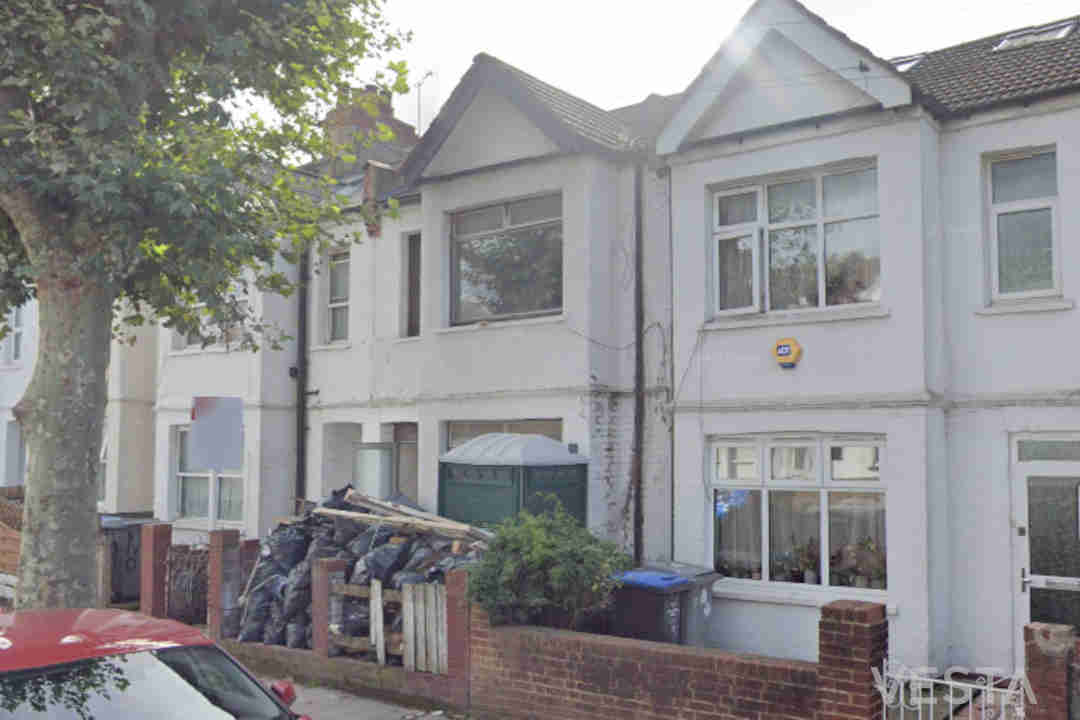 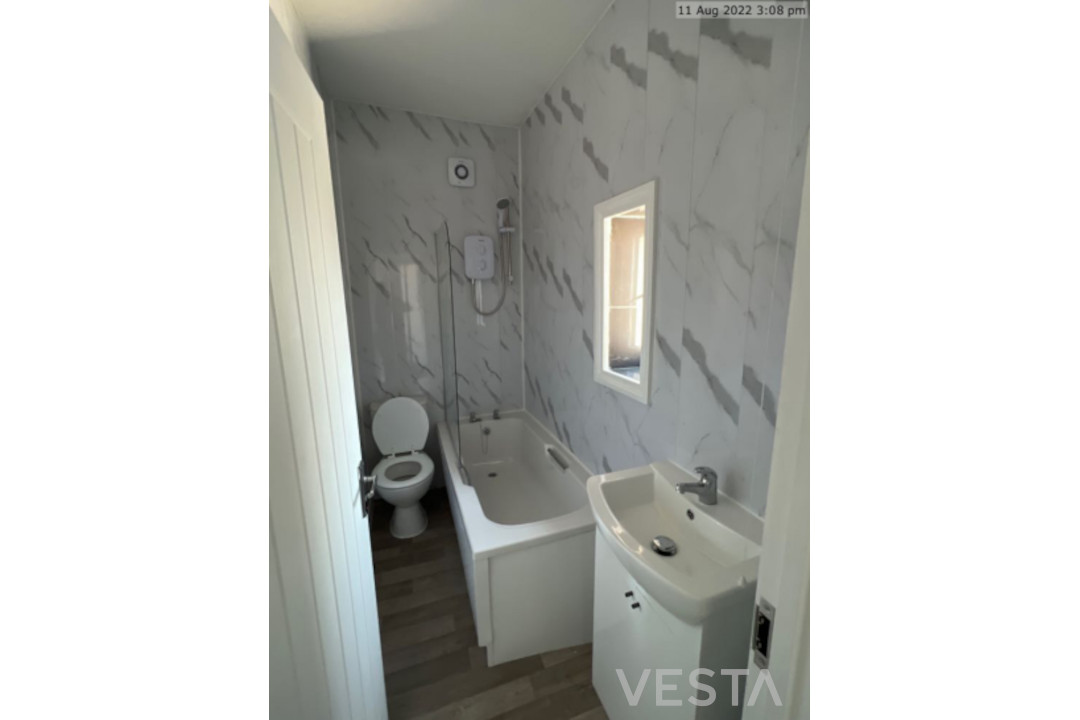 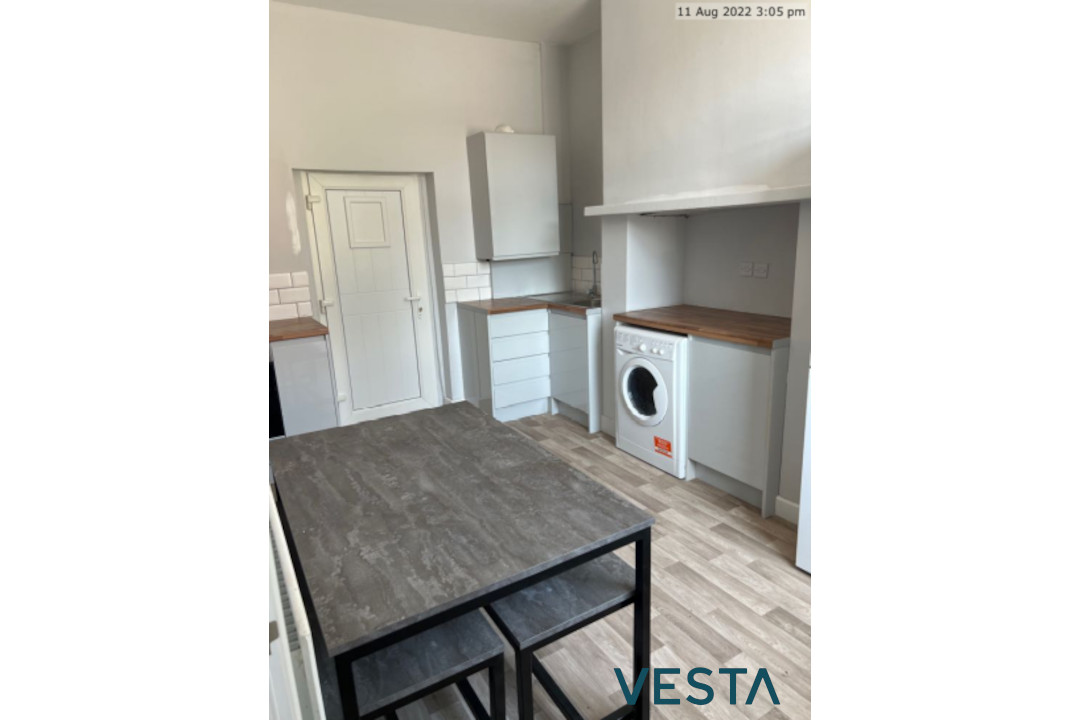 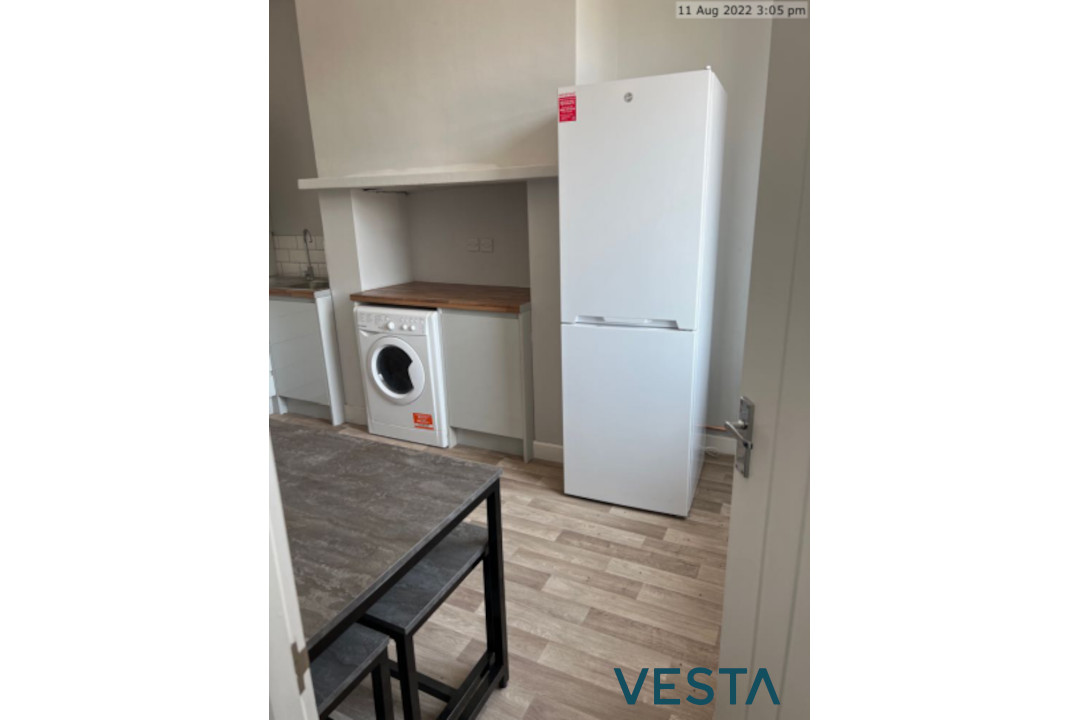 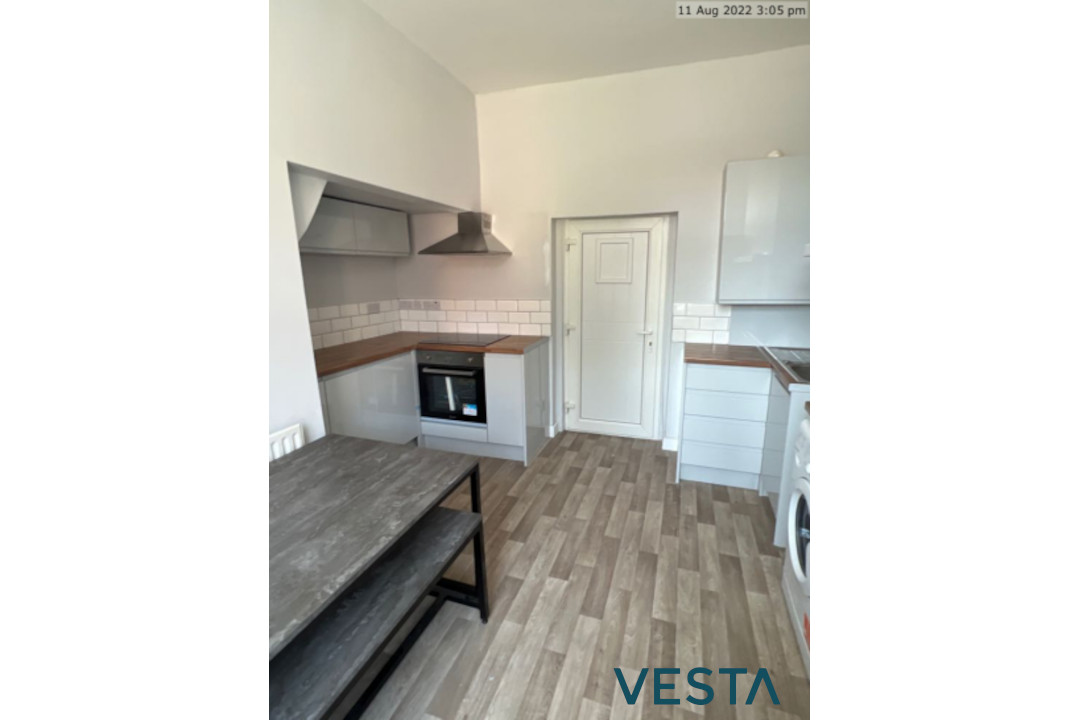 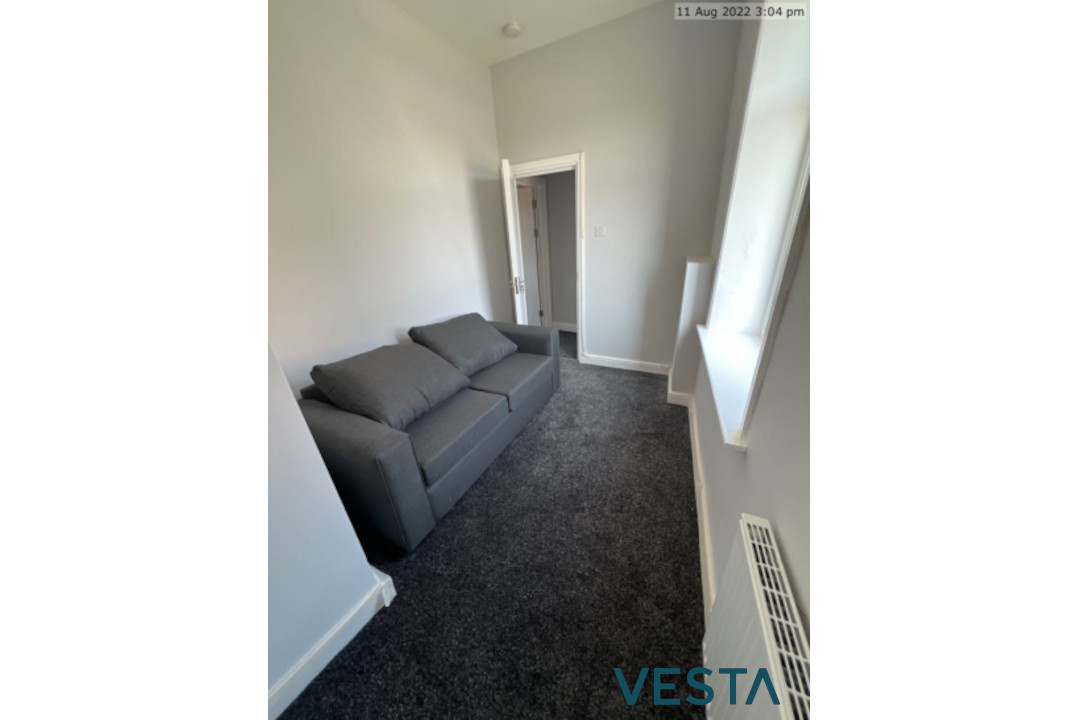 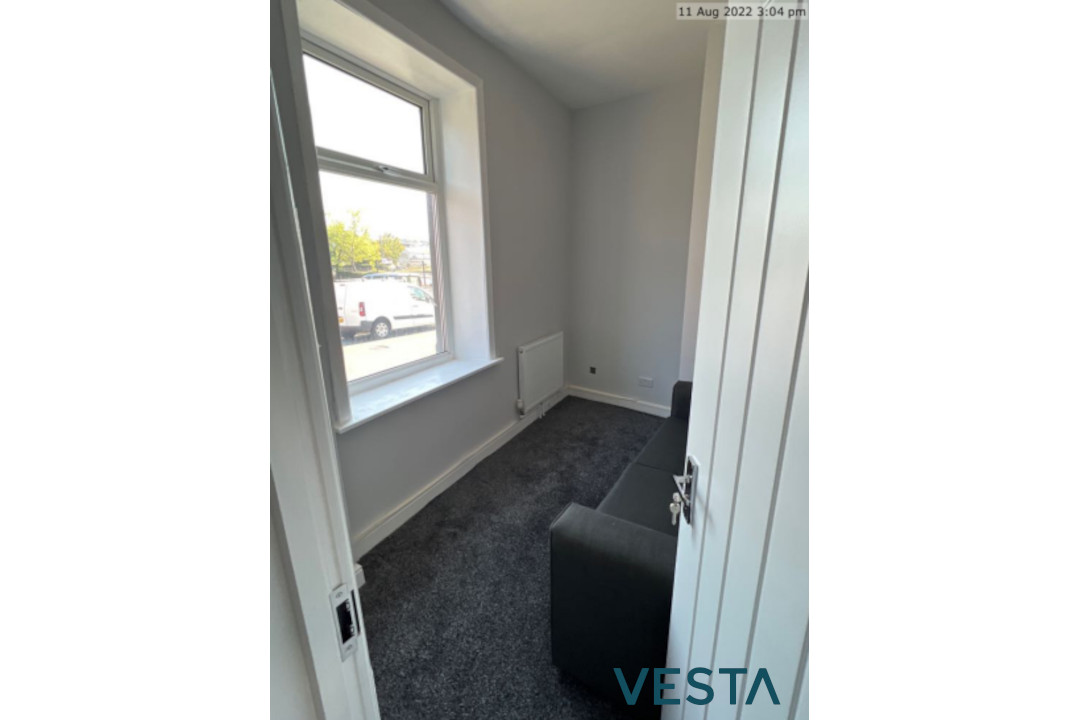 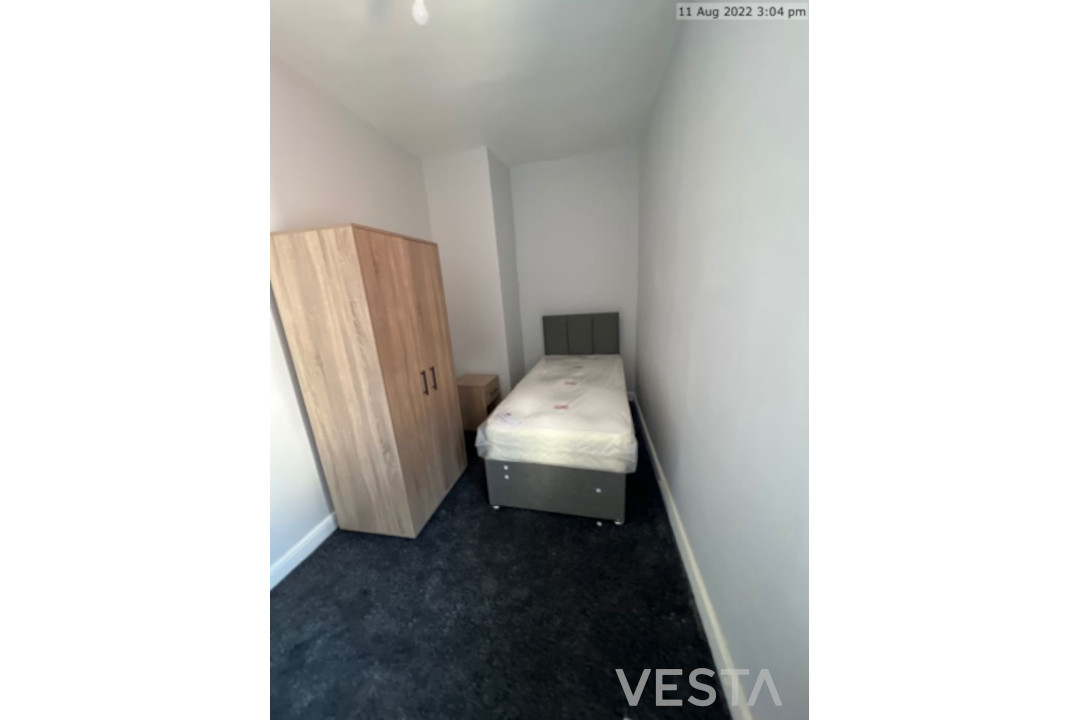 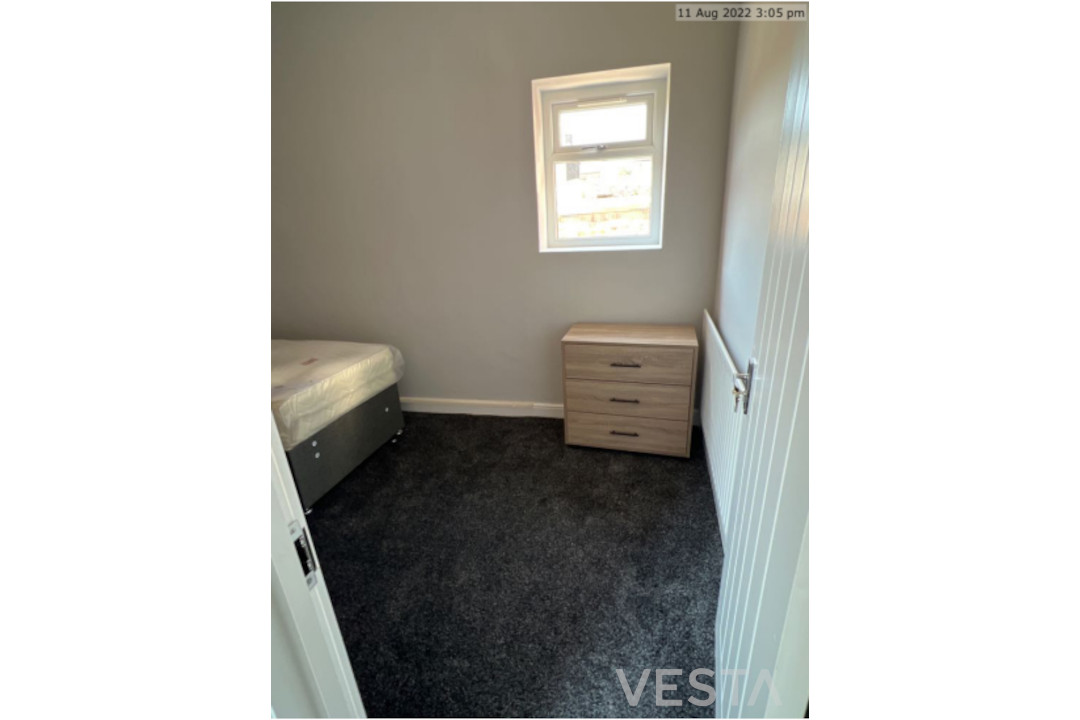 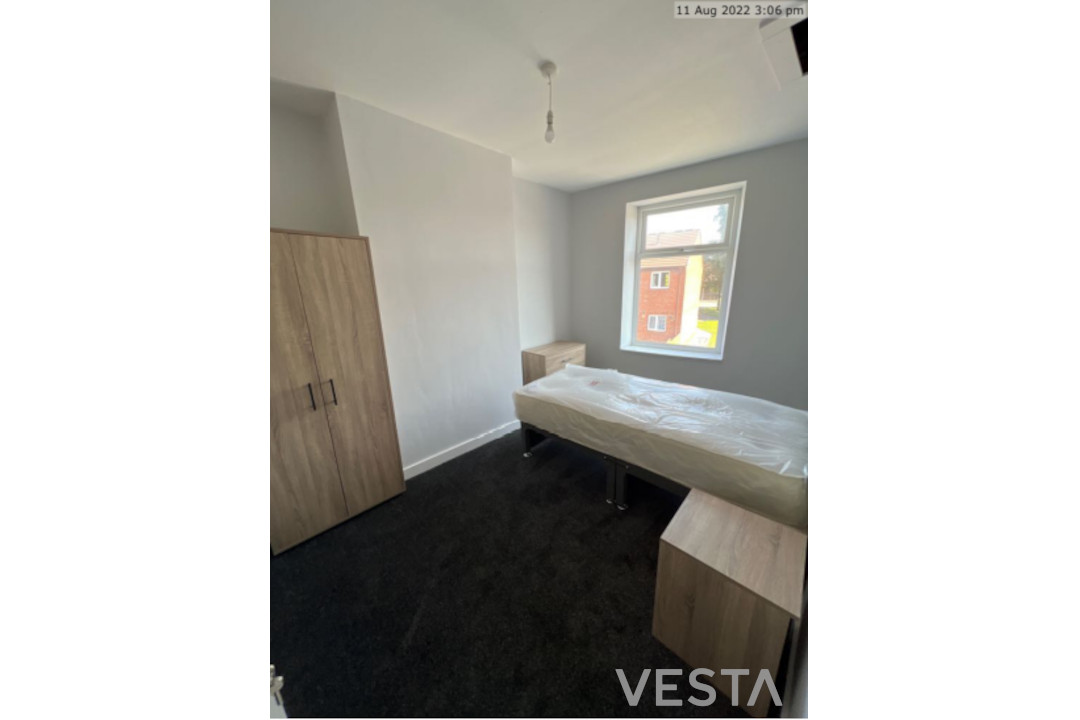 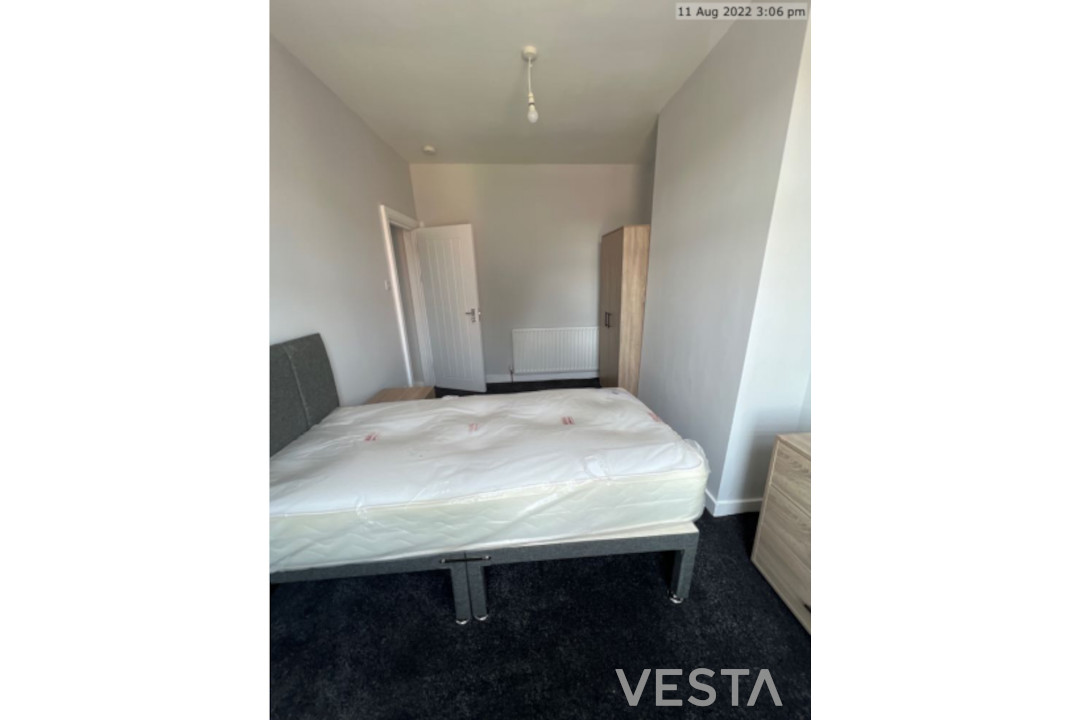 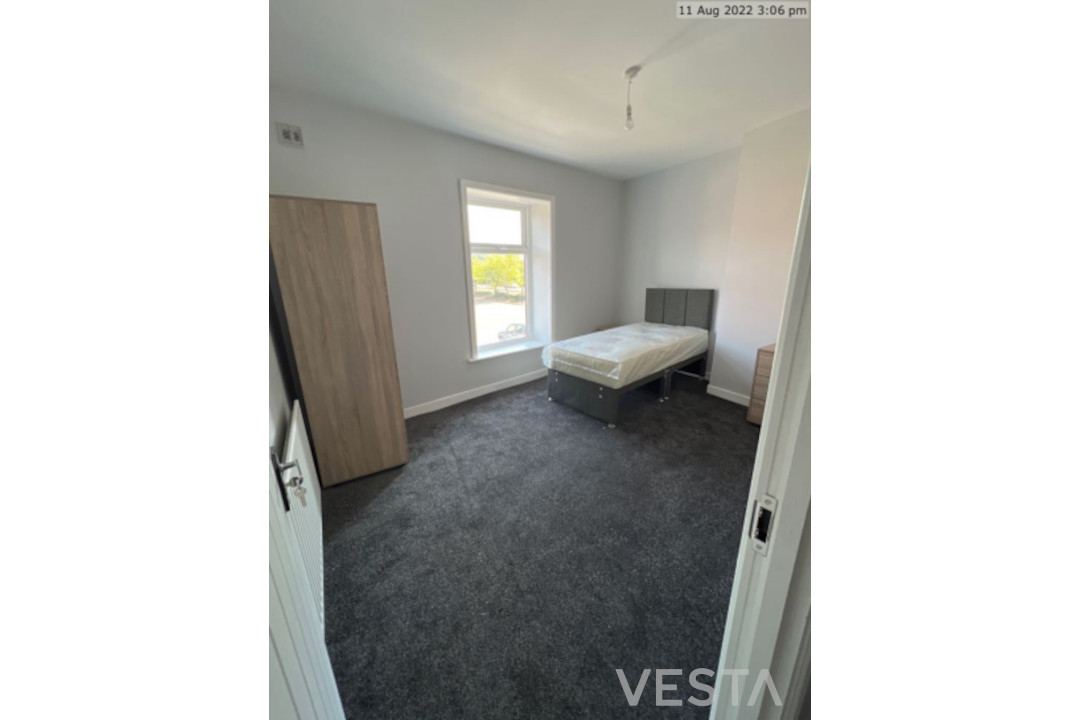 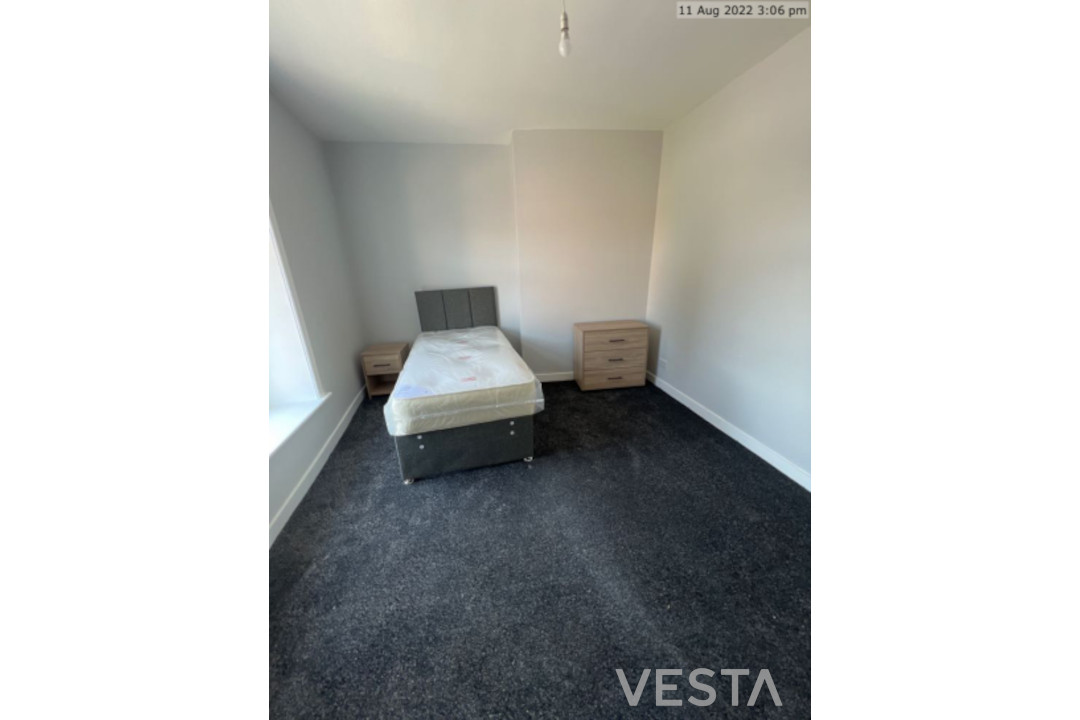 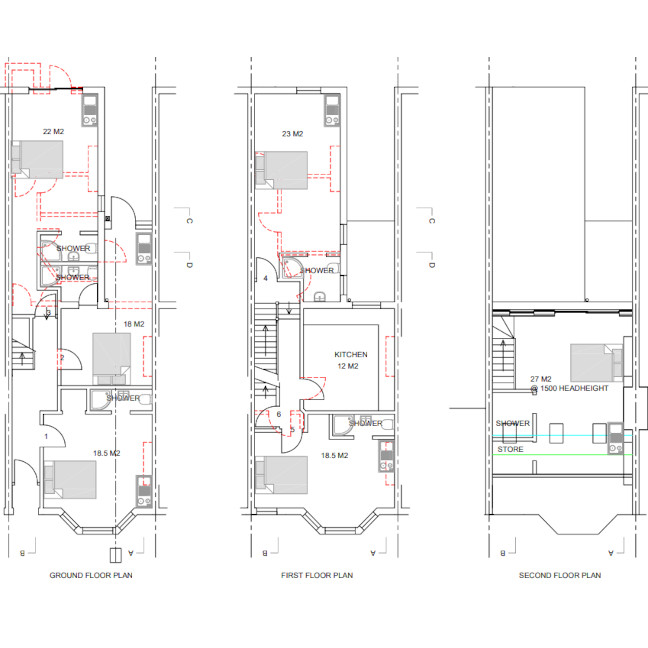 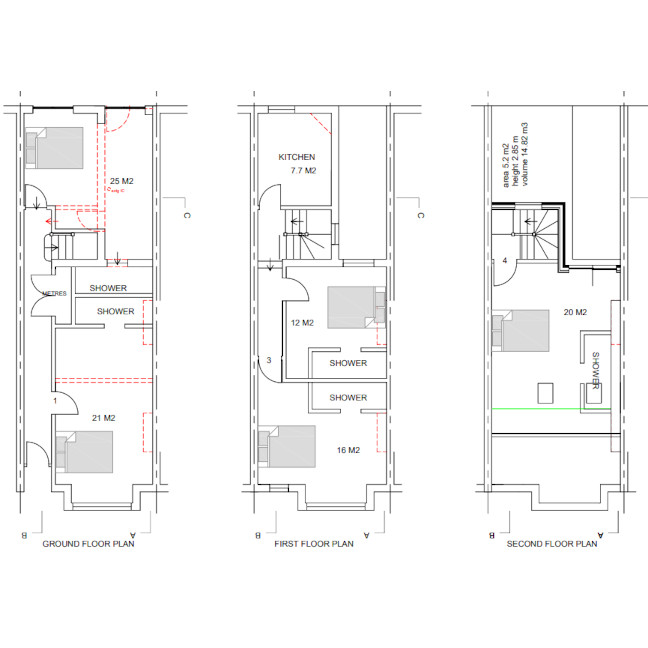 About London Borough of Brent

The London Borough of Brent is a borough in north-west London. It borders the boroughs of Harrow to the north-west, Barnet to the north-east, Camden to the east, the City of Westminster to the south-east and the Royal Borough of Kensington and Chelsea, Hammersmith and Fulham and Ealing to the south.

Brent is the home of Wembley Stadium and also includes other landmarks such as the Kiln Theatre, the Swaminarayan Temple and Wembley Arena.

The borough is very well connected via public transport and has 21 Underground stations which are on the Metropolitan, Jubilee, Bakerloo and Piccadilly Lines. There are also 4 London Overground stations and several National Rail stations within the borough, as well as numerous bus routes which connect Brent with the rest of London.

Brent has around 100 parks and open spaces within its boundaries, including recreational and sporting grounds, a large country park and a large reservoir. Some of these are: Brent Reservoir, Fryent Country Park, Queen’s Park, Roe Green Park, and Vale Farm Sports Ground to name a few.