Opportunity to purchase an apartment in London generating £16,080 rent pa & gross yield of 4.5% 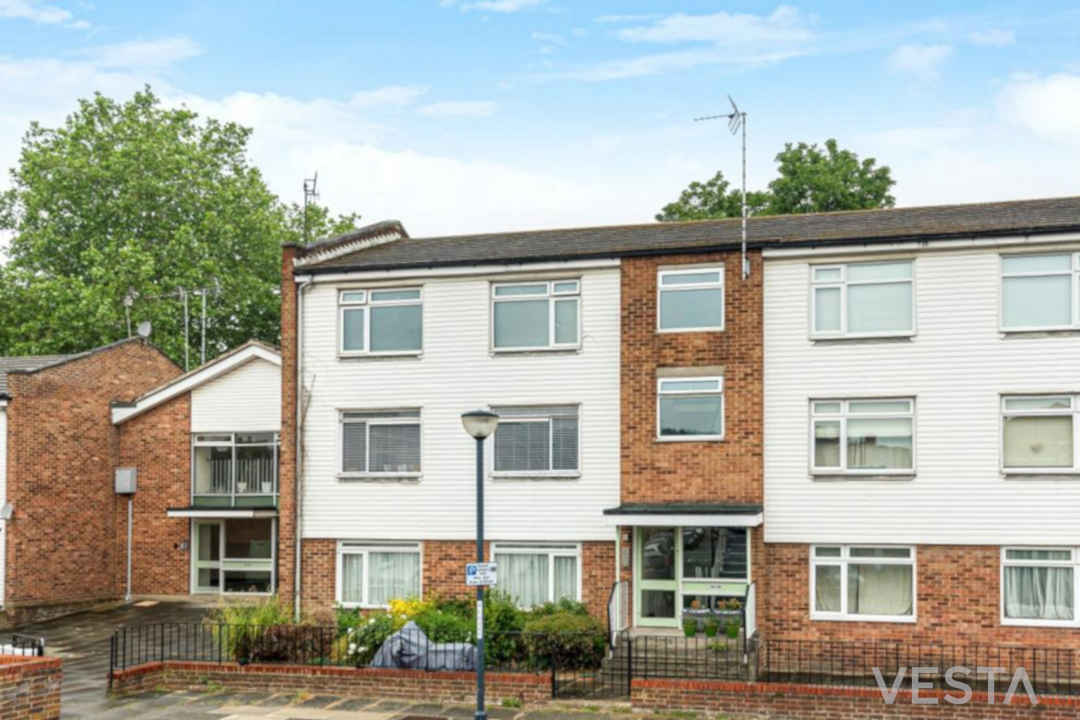 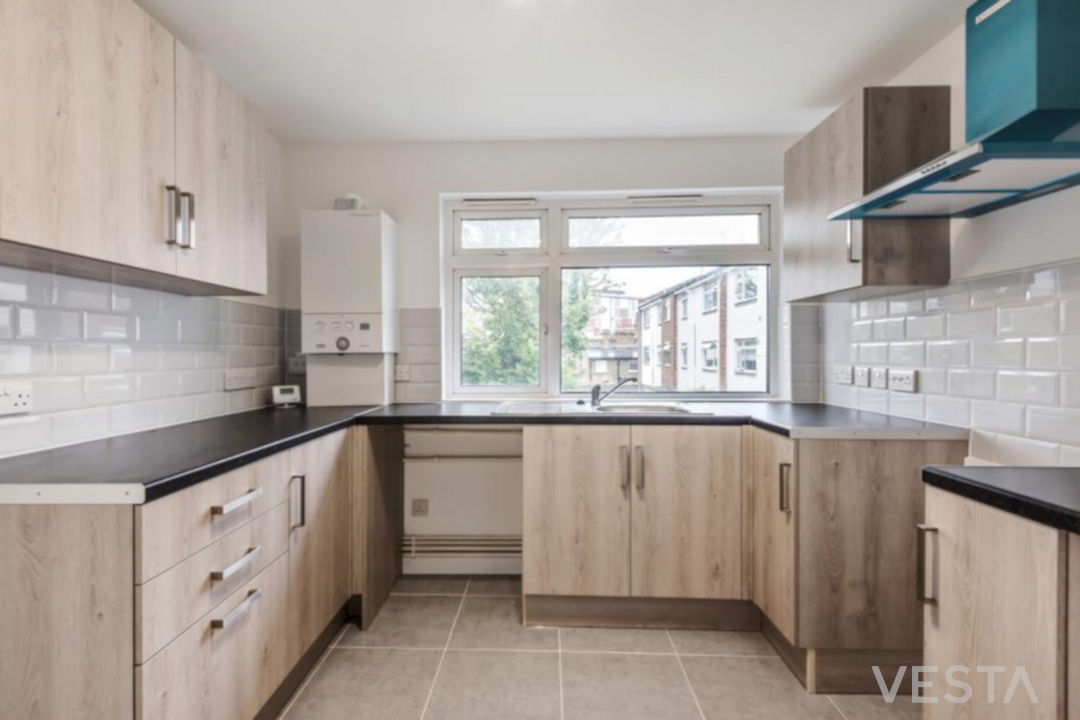 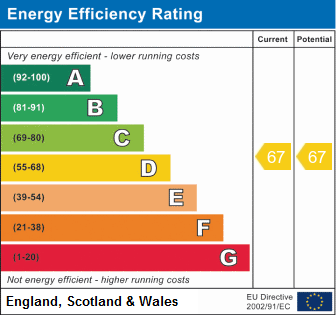 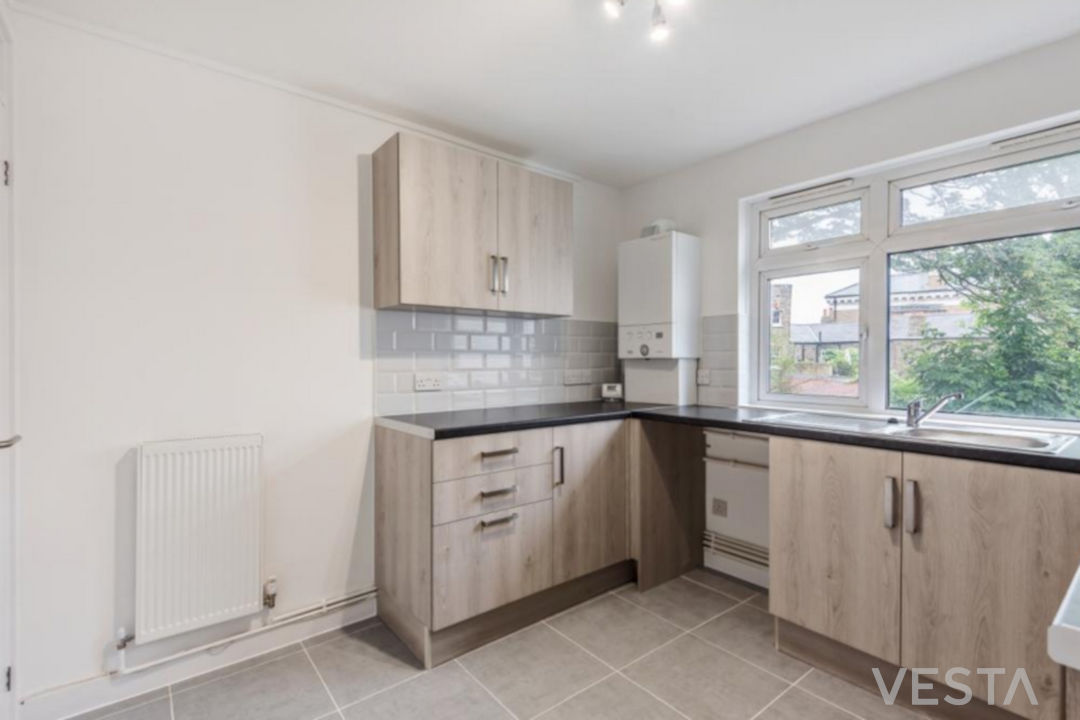 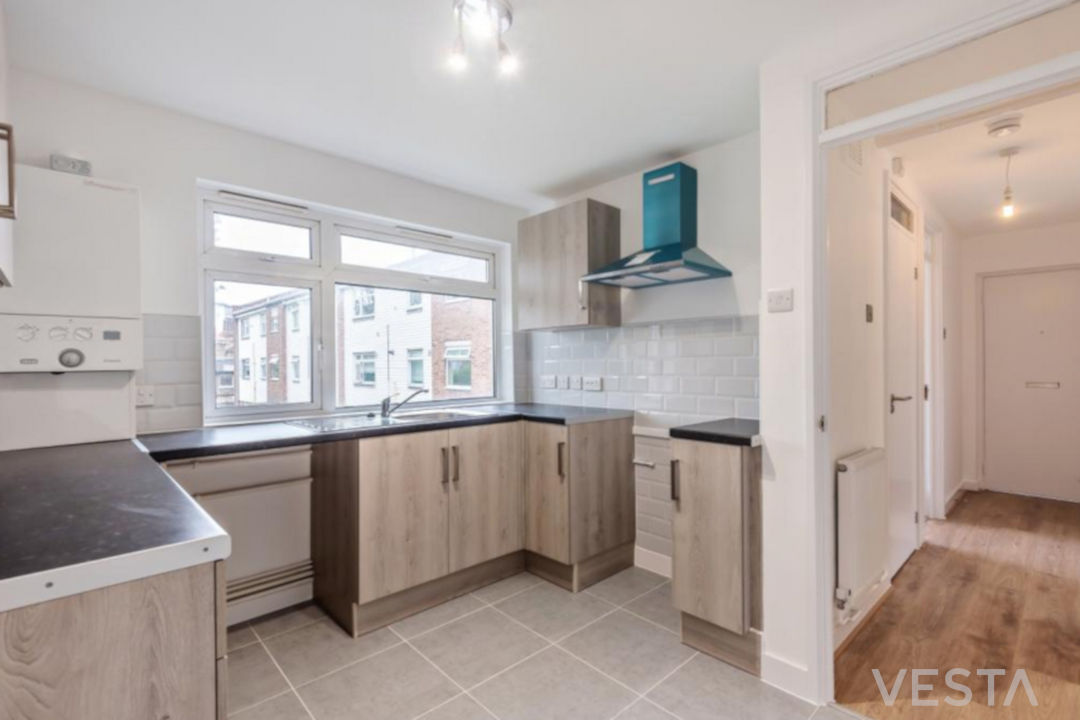 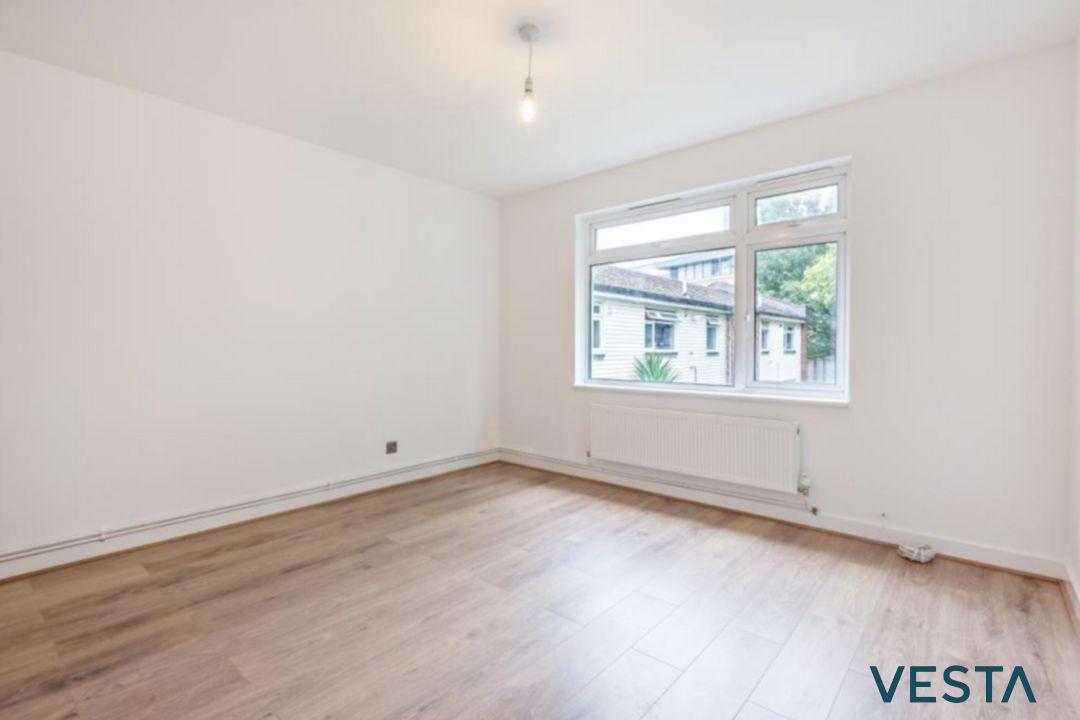 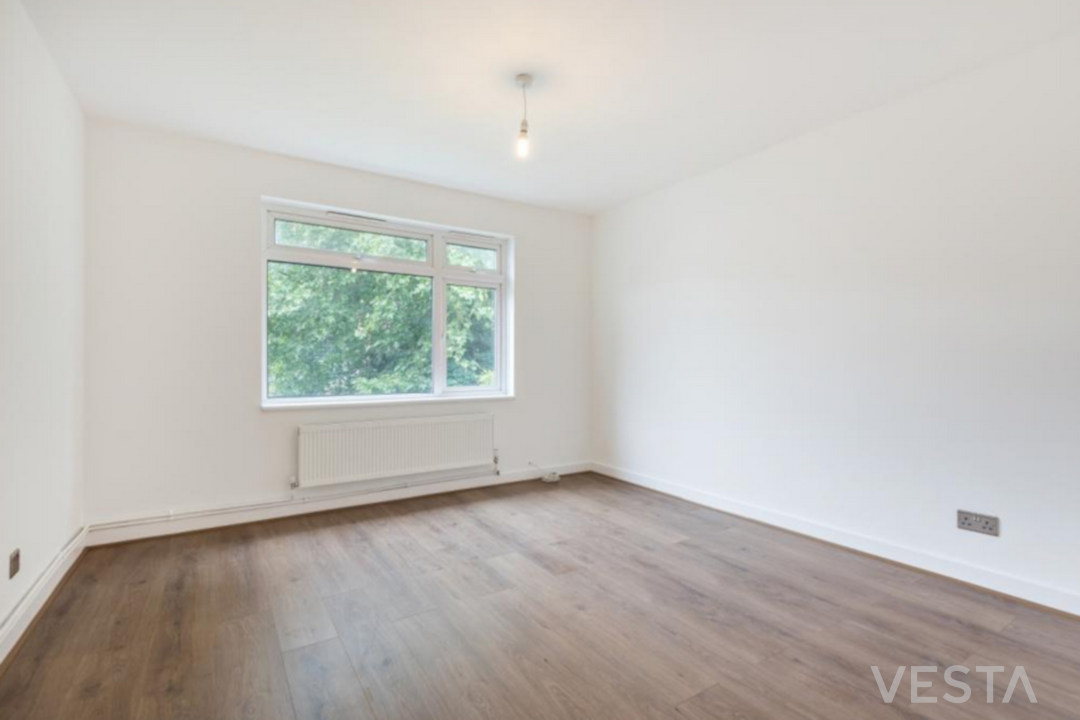 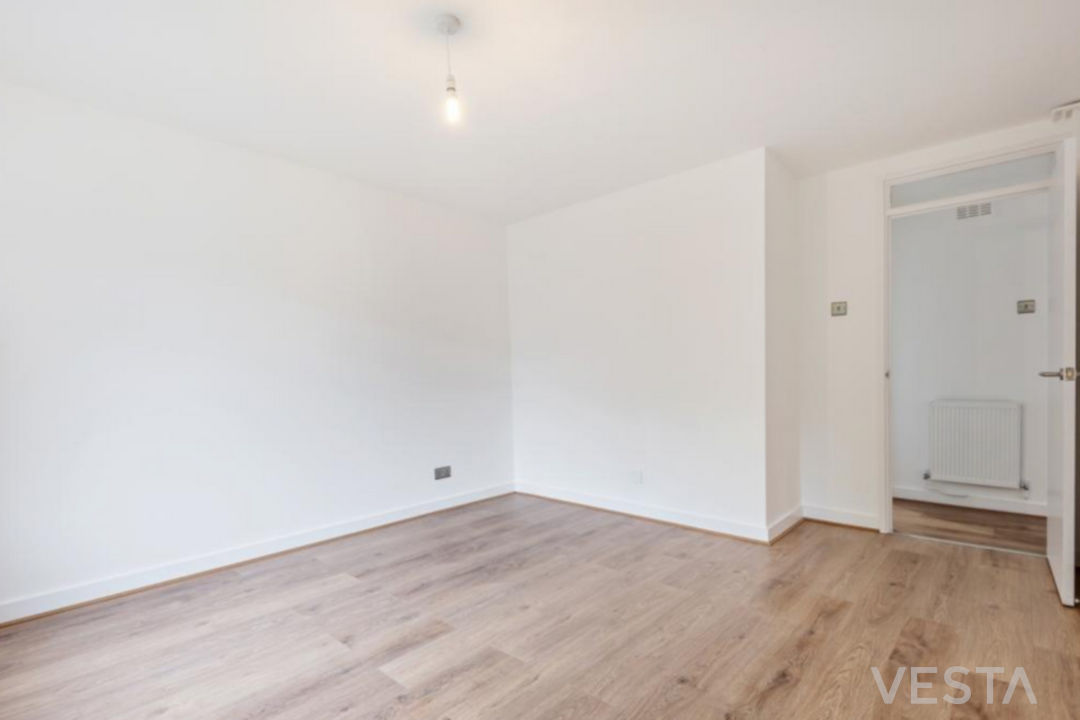 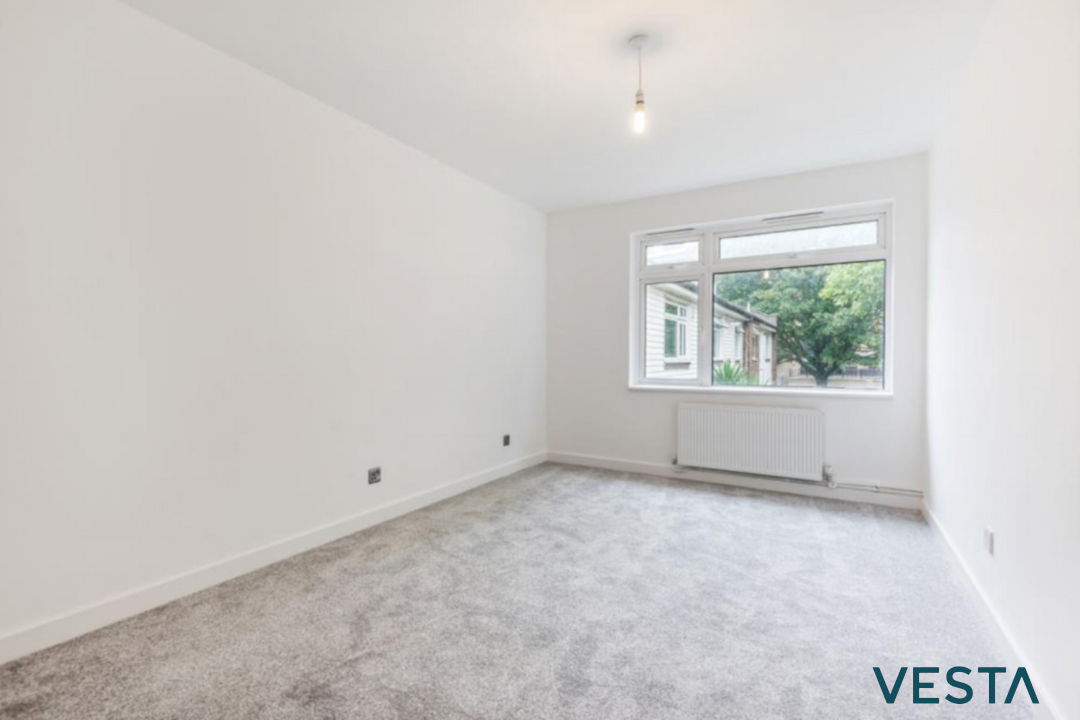 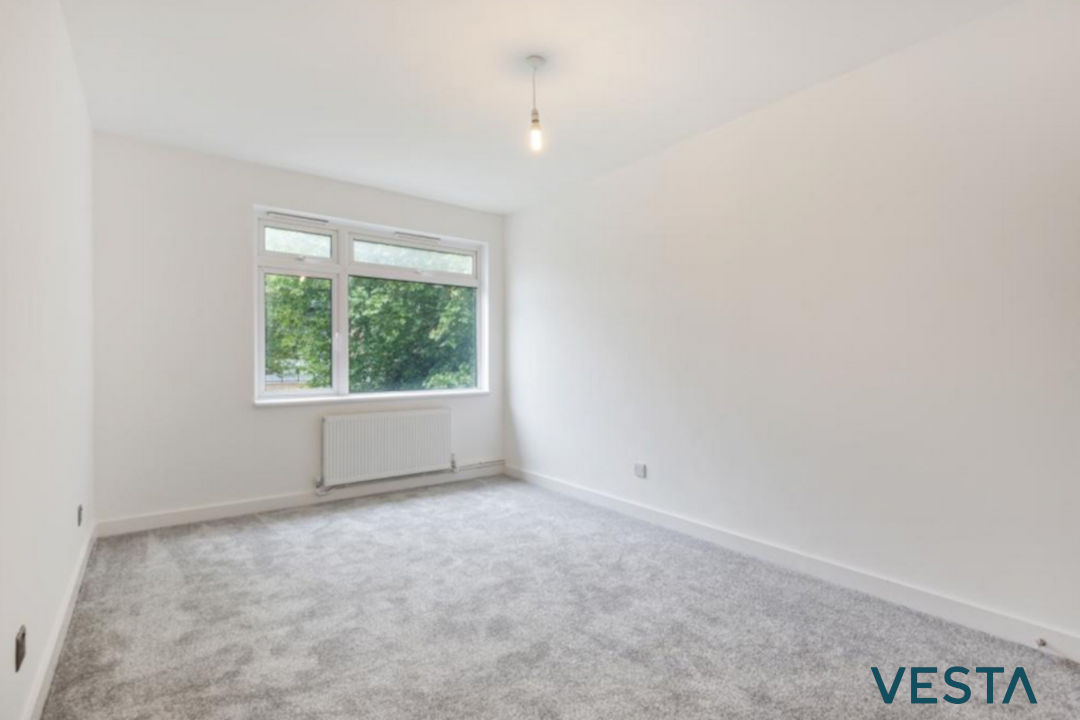 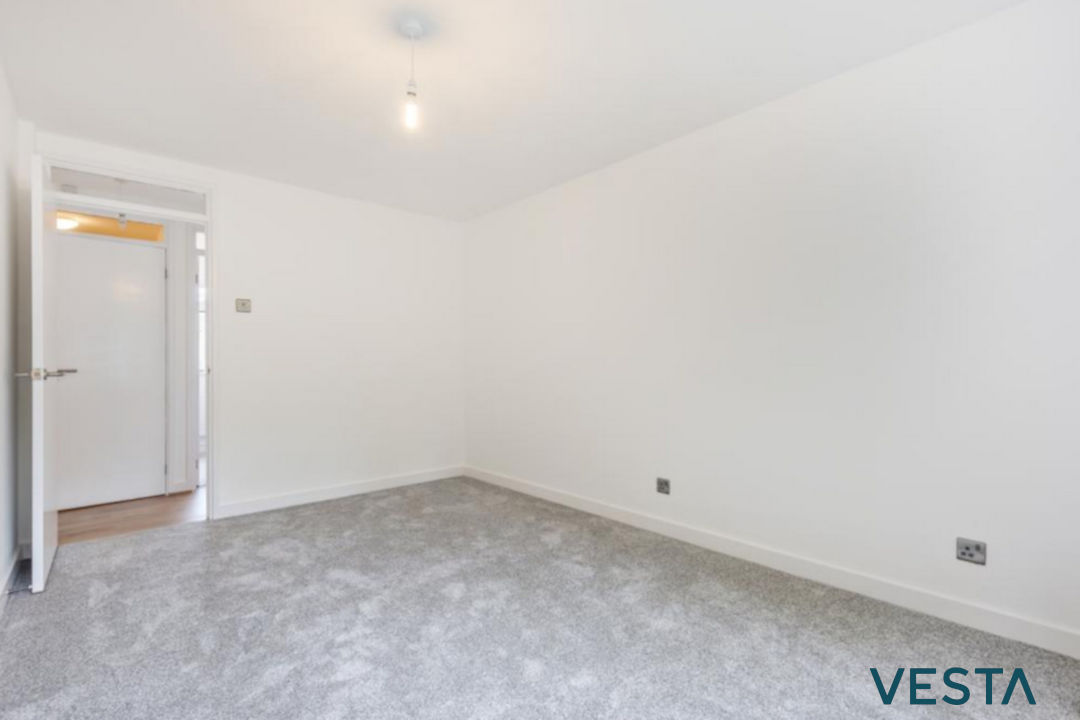 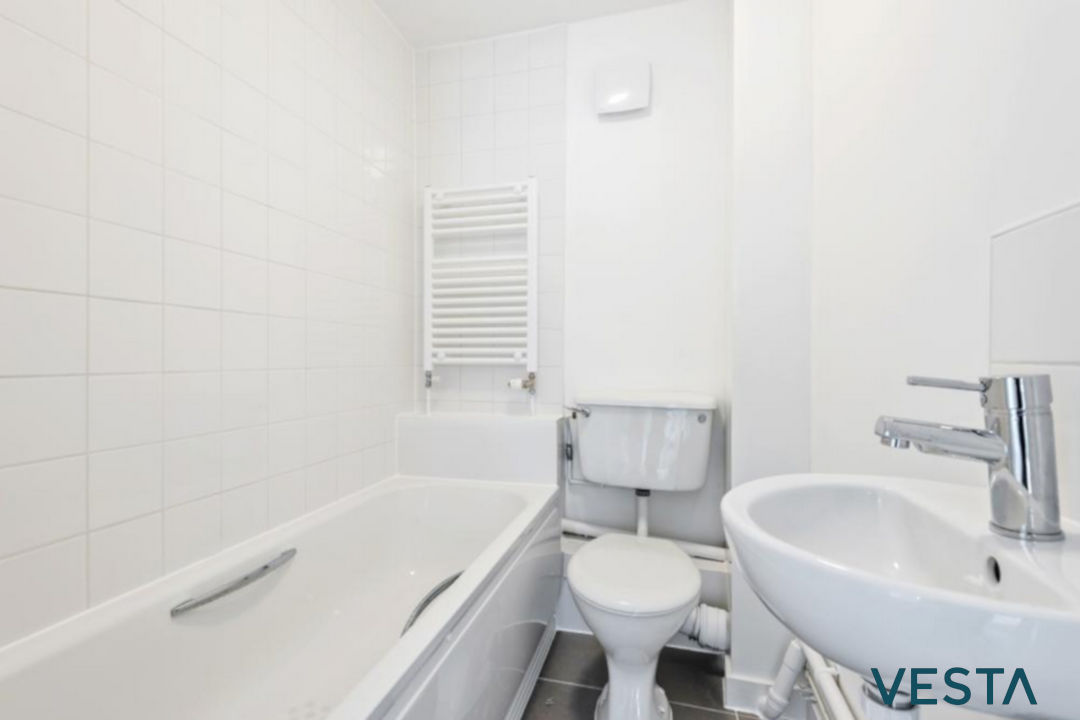 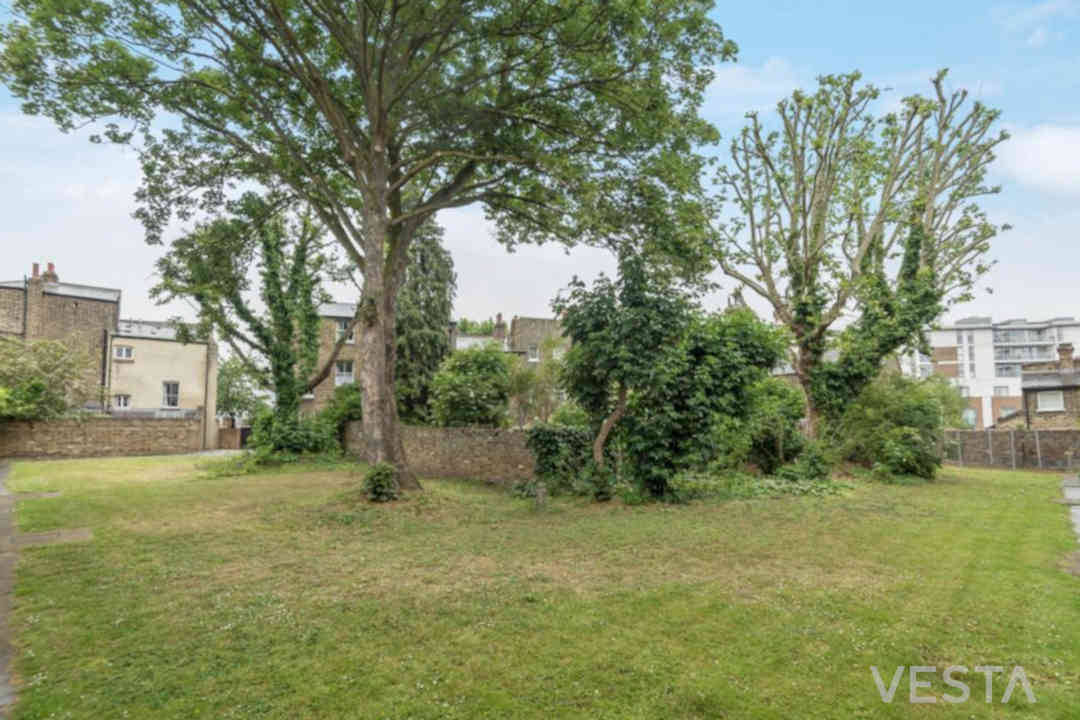 Greenwich is a town in south-east London in the Royal Borough of Greenwich. It lies around 5.5 miles south-east of Charing Cross.

The area is very well connected by public transport offering a number of options to get around. There are two railway stations, Greenwich and Maze Hill which offer Southeastern services to London Cannon Street, Dartford, Barnehurst and Crayford and Thameslink services to Luton via London Blackfriars and to Rainham.

Docklands Light Railway has two stops, Cutty Sark and Greenwich, both connecting to the Docklands and the City. There is also a London Underground station at North Greenwich with Jubilee Line services running to Stanmore and Stratford. Canary Wharf can be reached within 2 minutes this way.

Its riverside location also means that there are a number of river boat services with stops at Cutty Sark and North Greenwich providing services to Canary Wharf, Blackfriars, London Bridge and Embankment. There are also tourist cruise services going via Westminster, Waterloo and Tower piers.

The National Cycle Network Route 1 also goes through Greenwich and the river can be crossed via the Greenwich Foot Tunnel, which runs underneath the Thames to the Isle of Dogs. There are also several bus services that connect Greenwich to the rest of the city.

Greenwich is home to a number of well-known attractions such as the Greenwich Royal Observatory, from which the world’s first weather forecast was issued in 1848, the Peter Harrison Planetarium, Ranger’s House and the Prime Meridian line, a UNESCO World Heritage Site. Other attractions are strongly connected with Greenwich’s naval heritage and include the National Maritime Museum, the Cutty Sark and the Old Royal Naval College.

Greenwich is also famed for its antiques market which today also includes stalls selling clothes, jewellery, home-made produce and food. Other shopping destinations are the Millennium Leisure Park, just outside of the town centre, and the ICON Outlet at the O2.

One is spoilt for choice for going out with a variety of cafes, bars, pubs and restaurants offering anything from a traditional pub lunch to afternoon tea to a glass of wine by the river. Greenwich Theater offers a year-round programme for the whole family, whilst two cinemas show the latest blockbusters as well as arthouse movies. The M1 Fine Art gallery showcases exhibitions and work by local artists and the Fan Museum exhibits fans from the 11th century to today.

Education in Greenwich is provided by several primary and secondary schools, as well as some free schools. The University of Greenwich’s main campus is located at the Old Royal Naval College and it’s courses include architecture, maritime studies, natural sciences, mathematics and engineering to name a few.