Opportunity to purchase an apartment in London generating £17,160 rent pa & gross yield of 4.3%

A fixed rental income, paid each and every month without all of the normal stresses involved in letting a property.

You still get rent even if the property isn’t tenanted. See property description for more details. 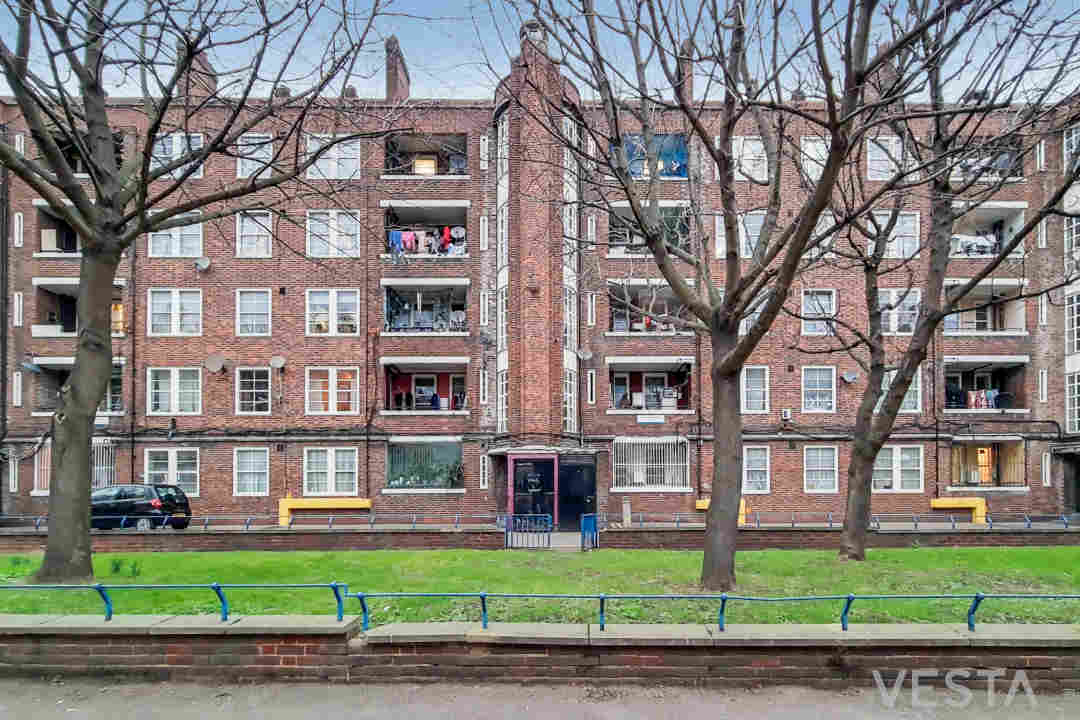 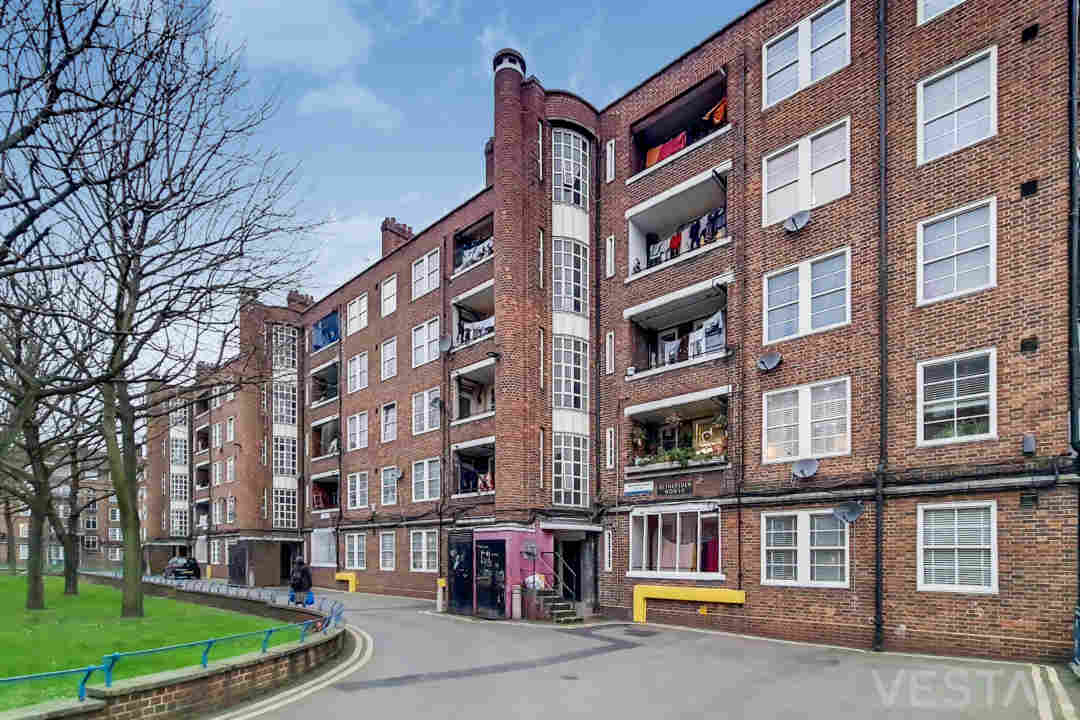 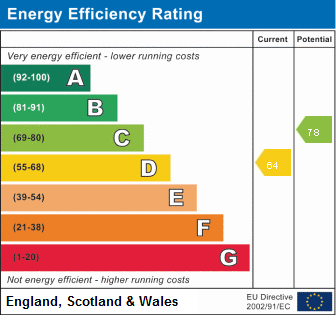 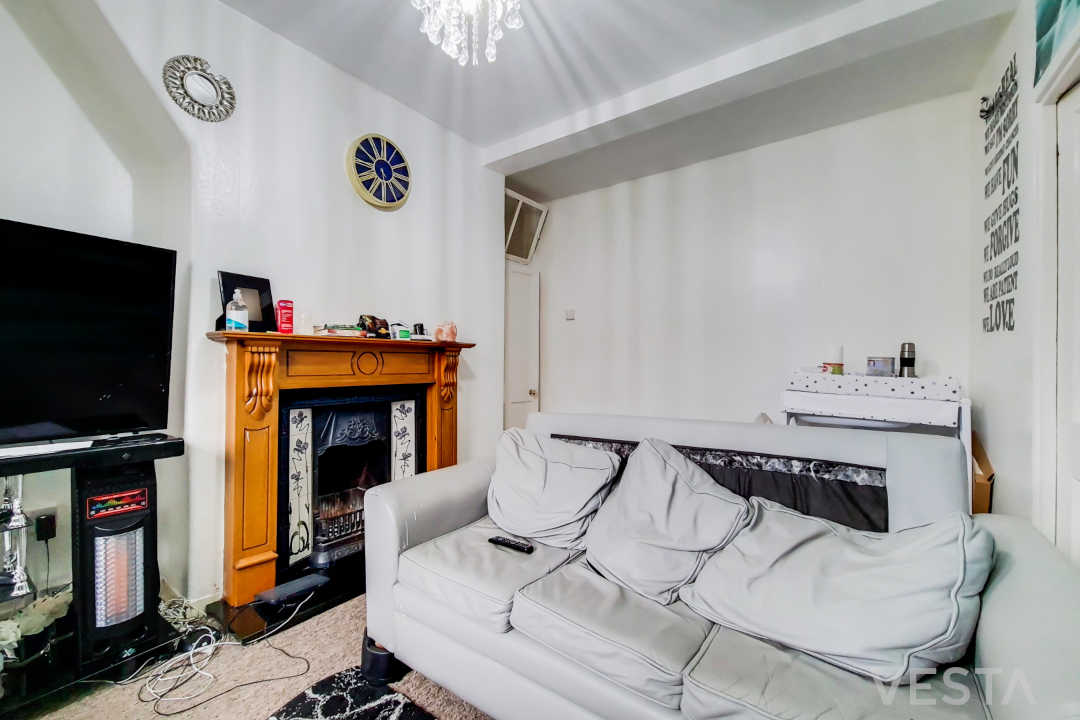 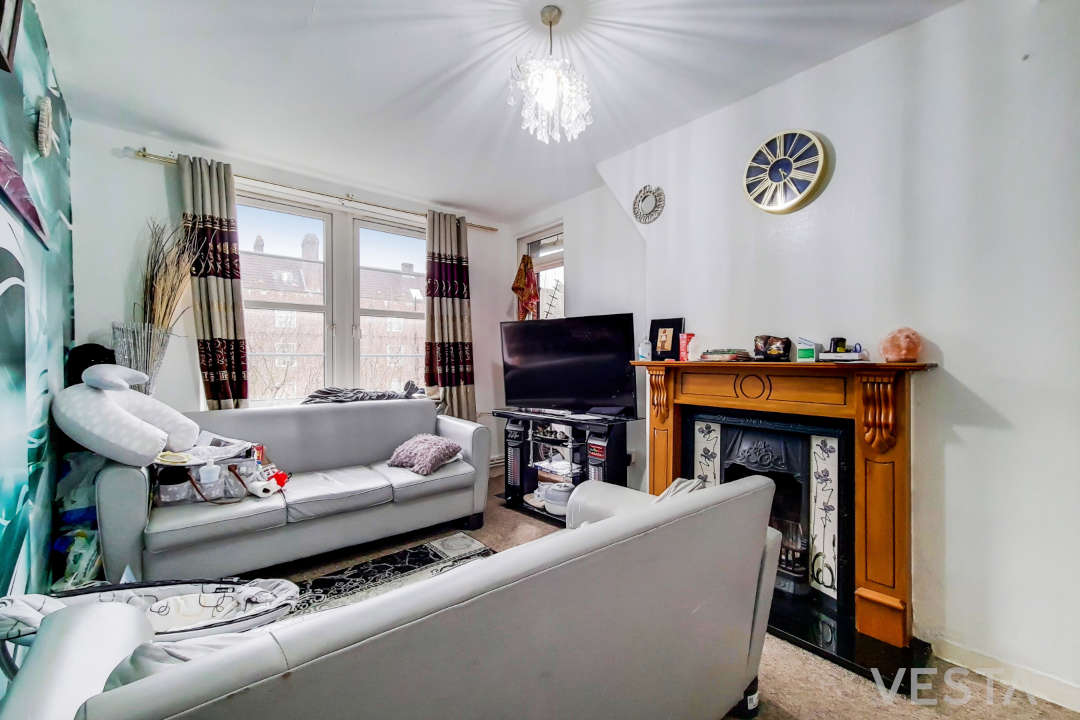 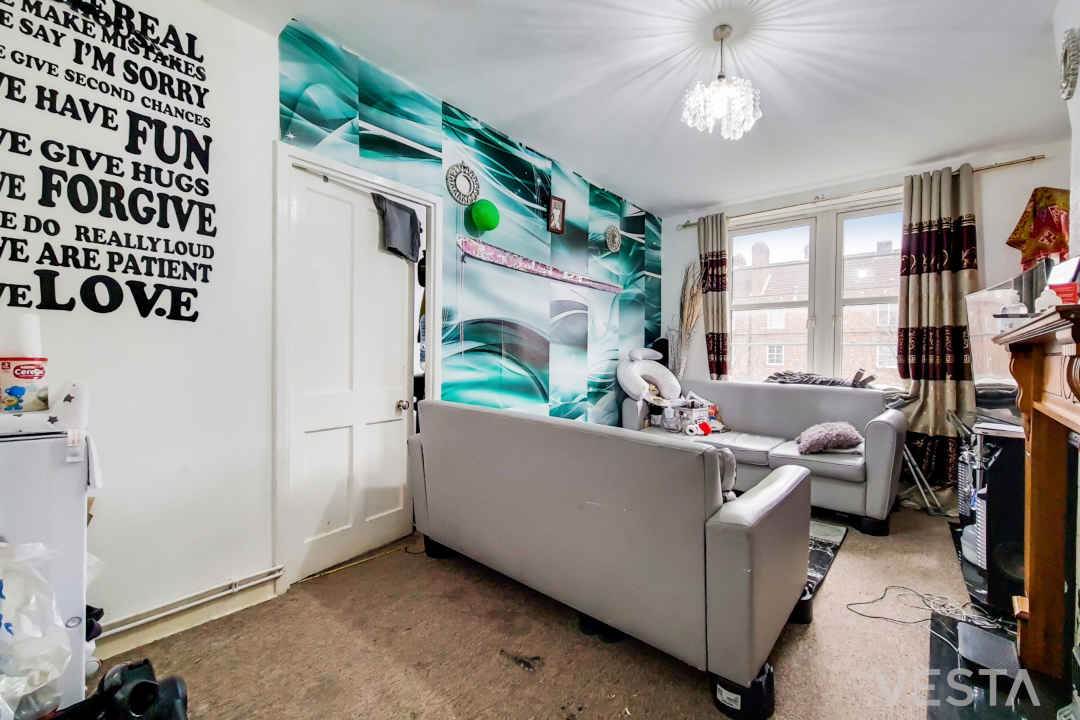 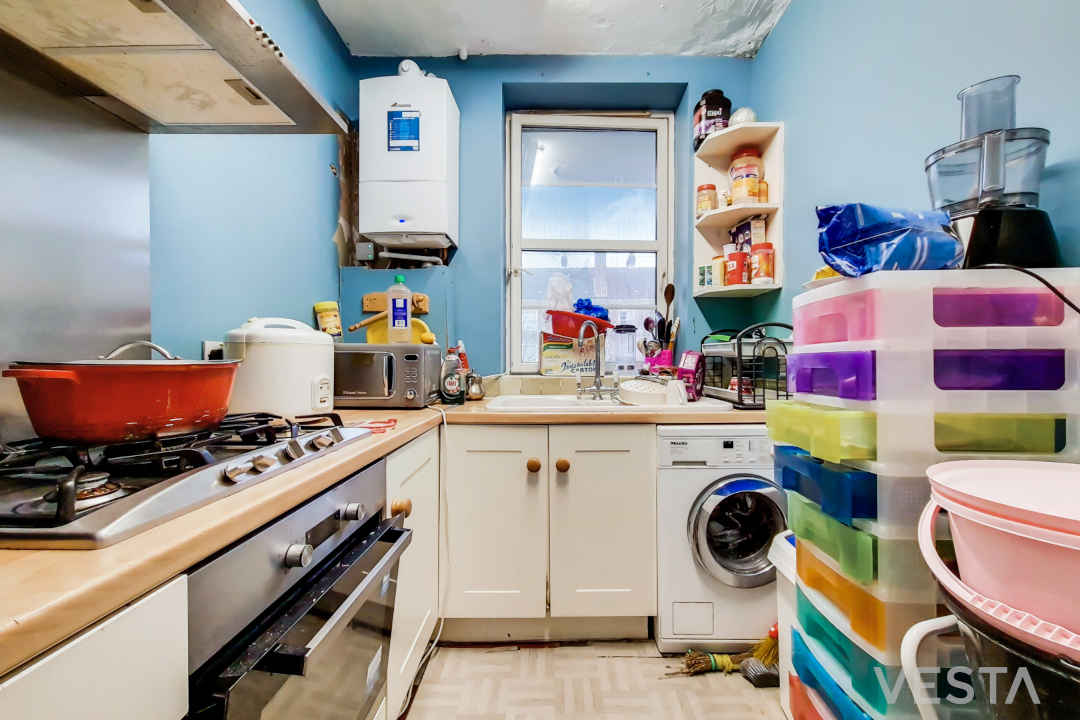 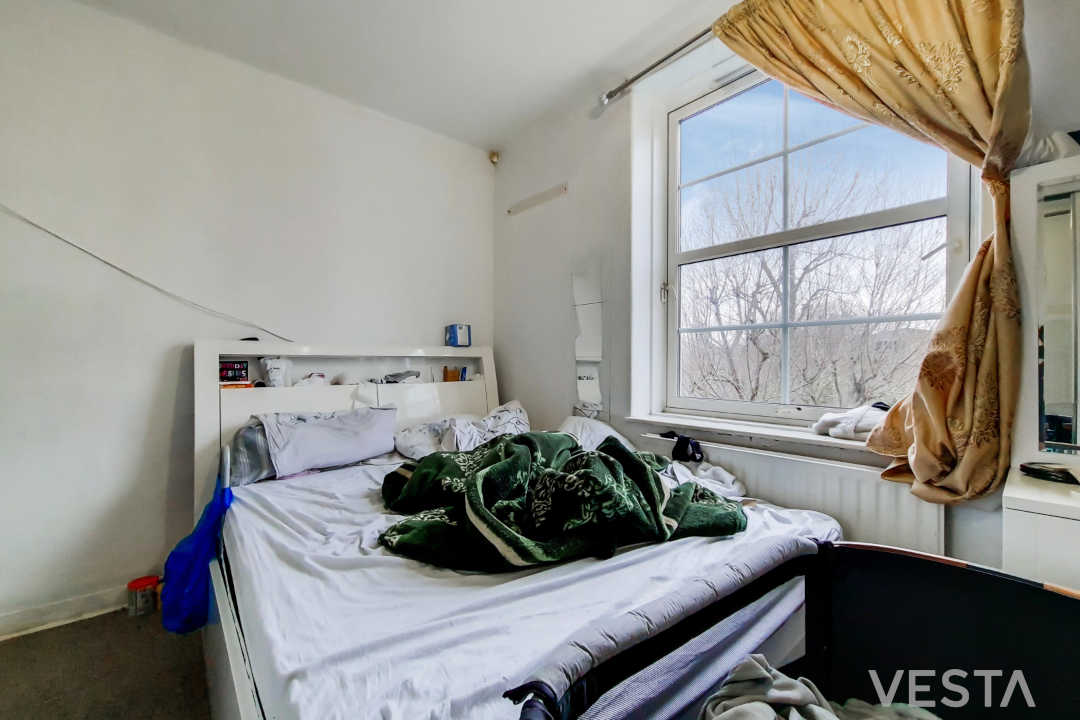 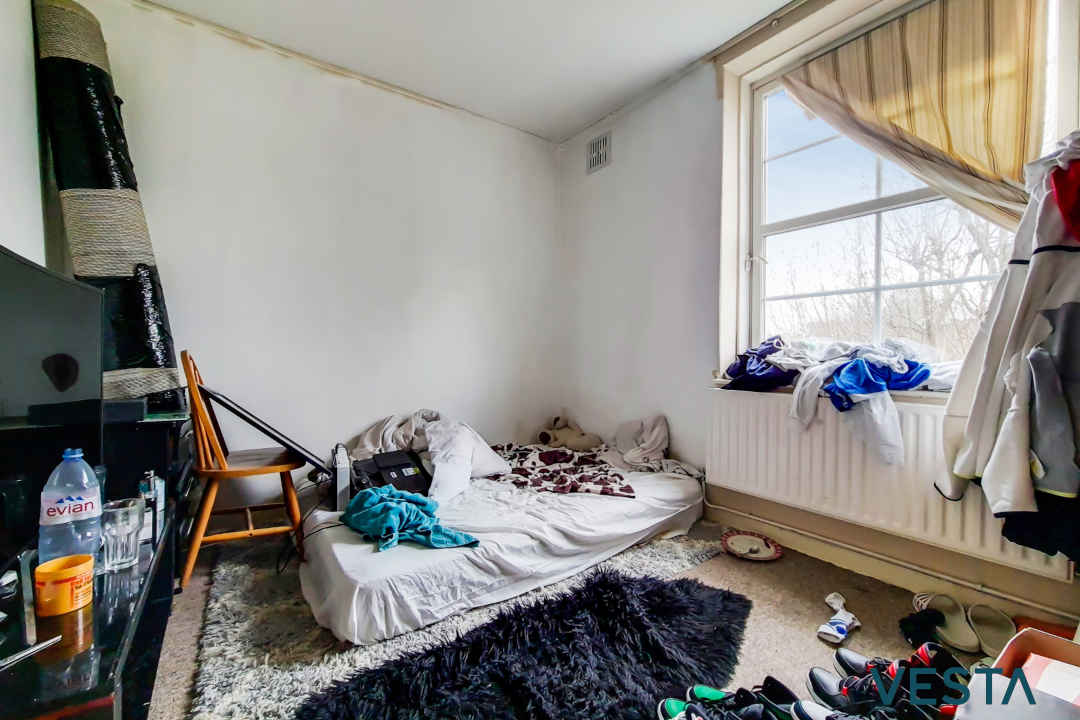 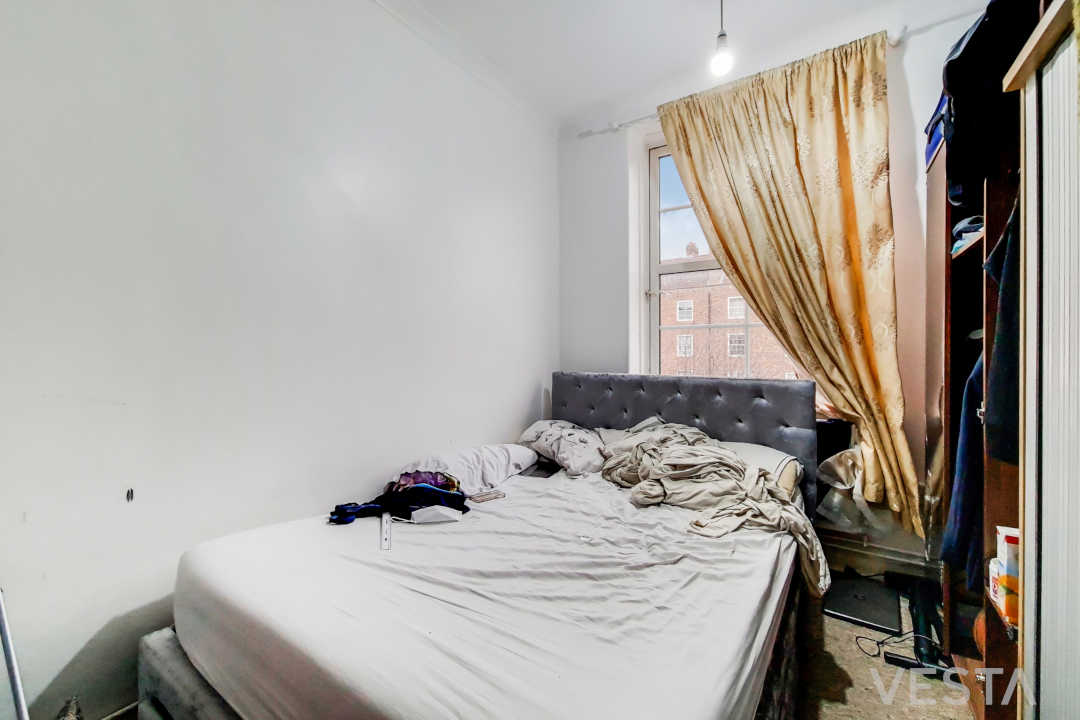 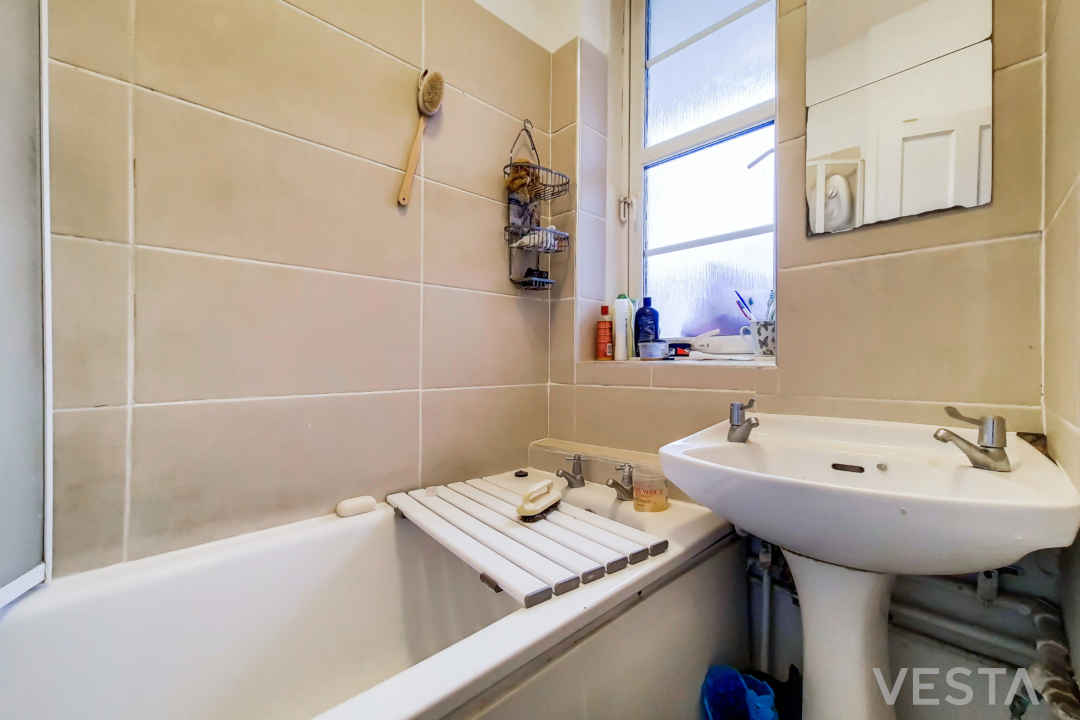 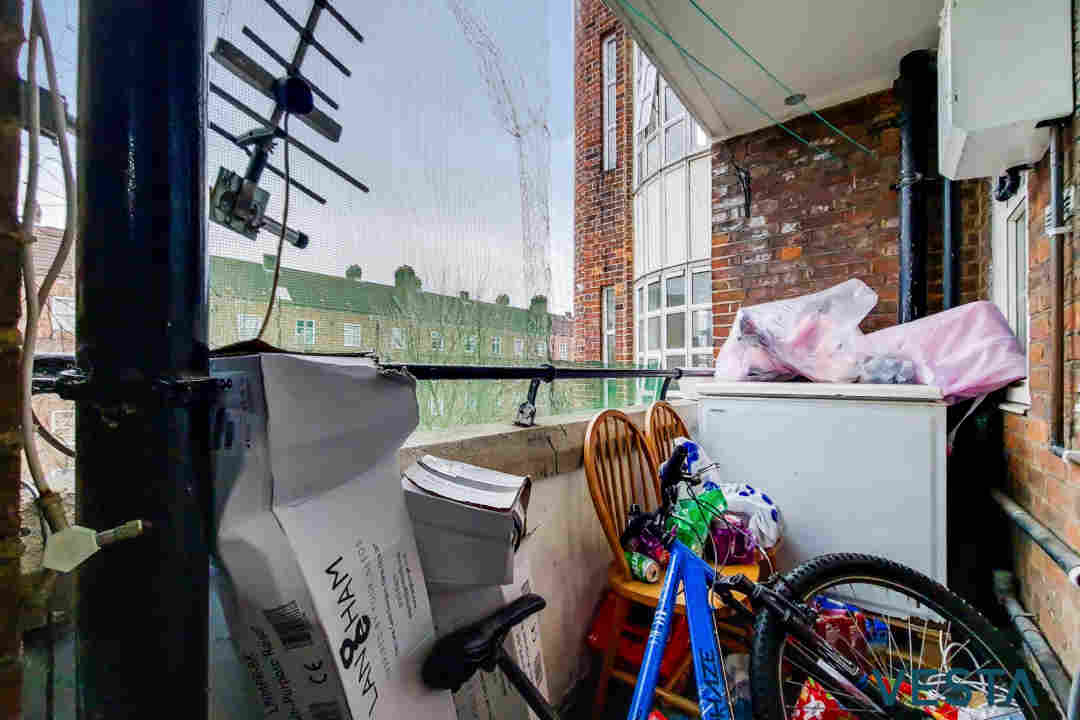 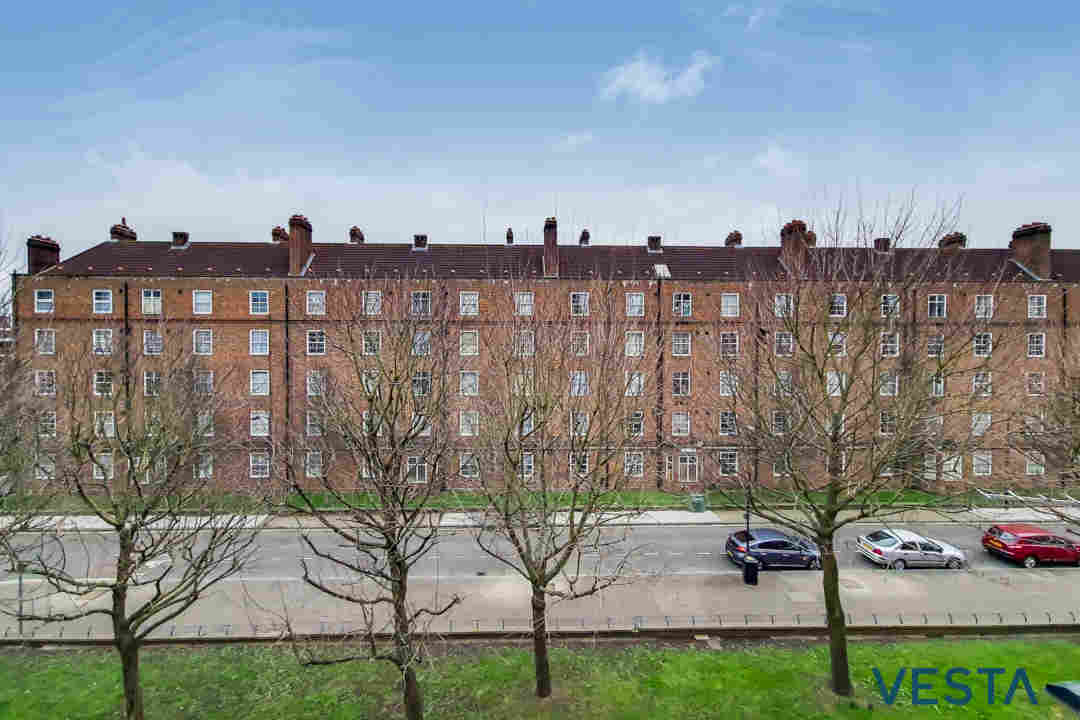