Opportunity to purchase an apartment in London generating £850 rent pa and a gross yield of 5.8%

Please note that there is an age limit (55+) for occupants, leaseholders or tenants, due to the type of asset. 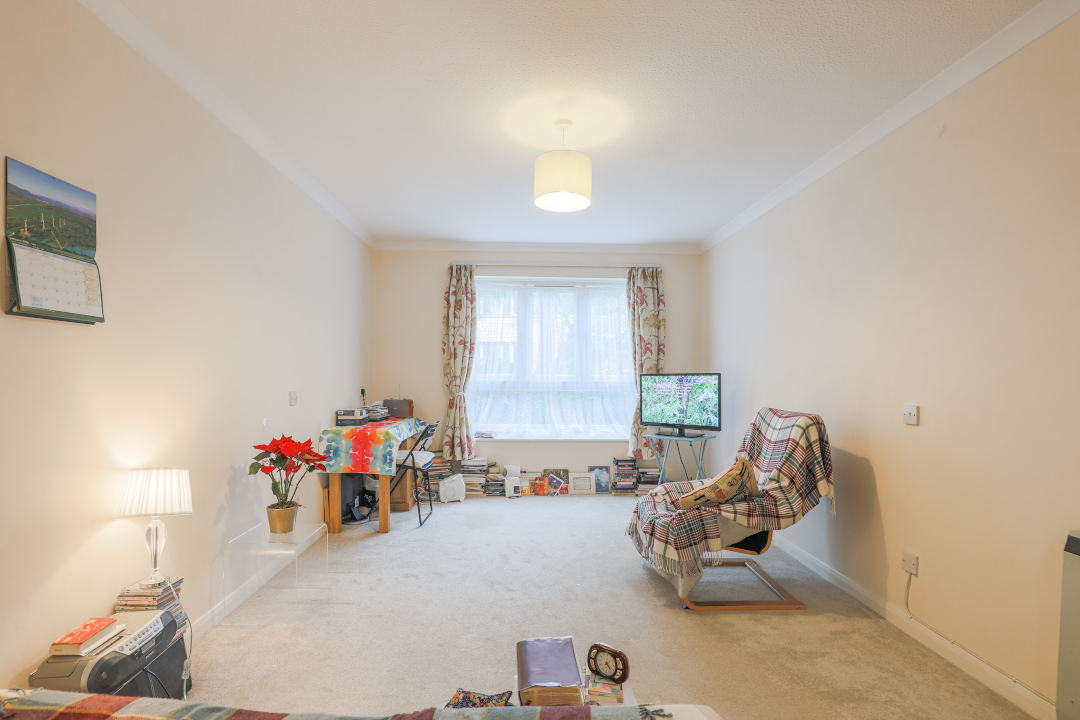 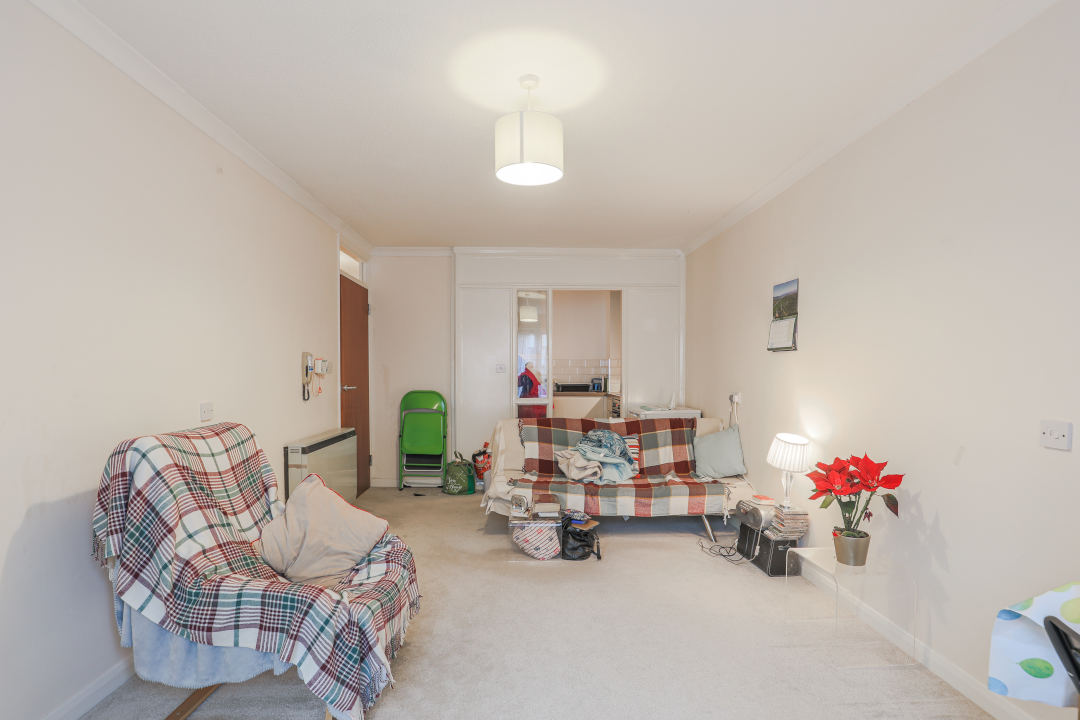 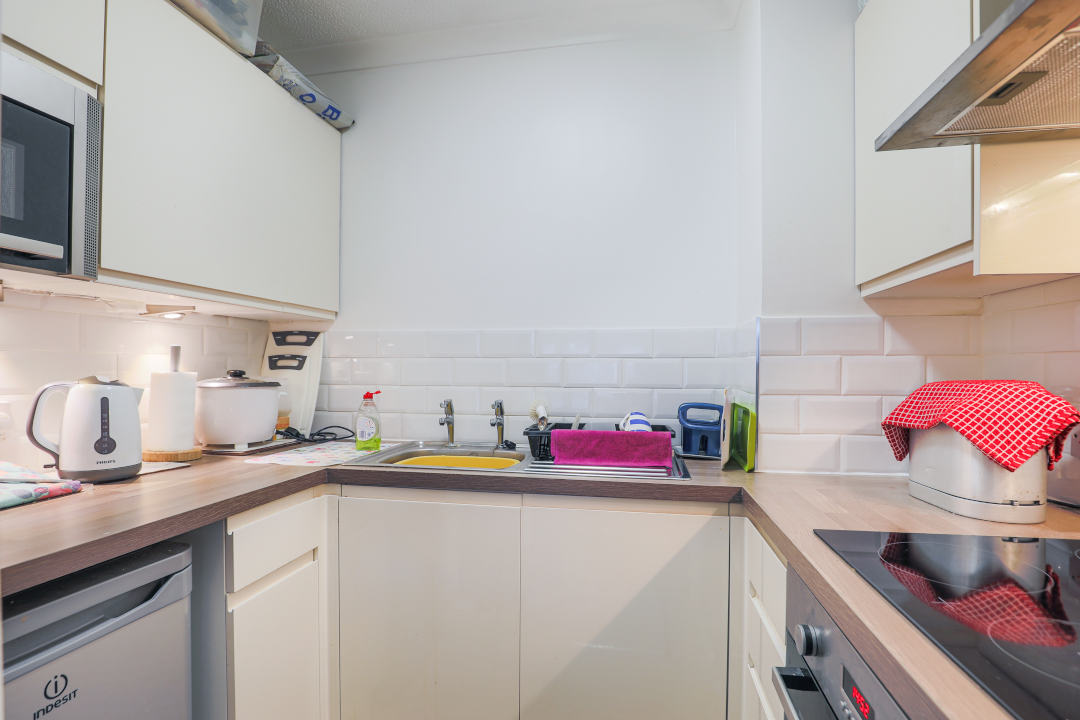 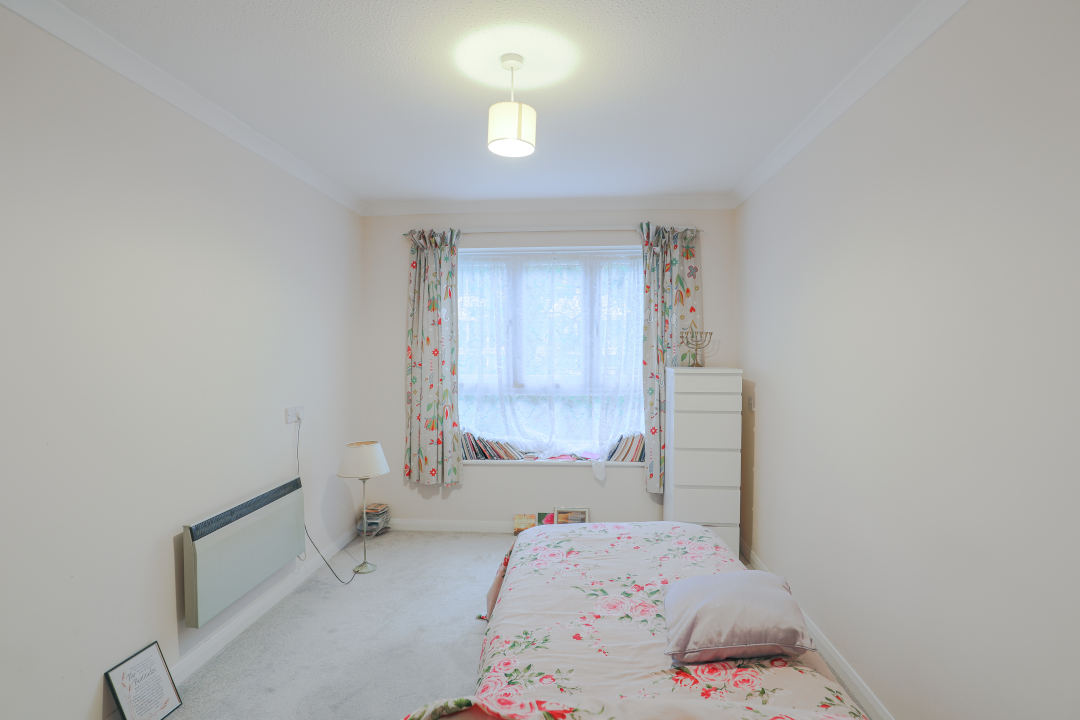 West Dulwich’s transport connections include its railway station which is on the Chatham Main Line linking London Victoria with Dover Priory / Ramsgate. At peak times trains also run to Blackfriars. The closest tube station is Brixton tube station, which can be reached via a 20-minute bus journey. Other bus routes go to Oxford Circus, Herne Hill and New Cross Gate.

The heart of West Dulwich is made up of Rosendale Road, Park Hall Road and Croxted Road, where one can find a number of high end and independent shops and cafes.

Three of London’s top independent schools are in Dulwich and include James Allens Girls’ School, Dulwich College and Alleyn’s, making the area perfect for families.