Prior to Covid-19 the landlord was achieving £3,885 pcm so the rents could potentially be increased back again in the future resulting in a 5.3% gross yield. 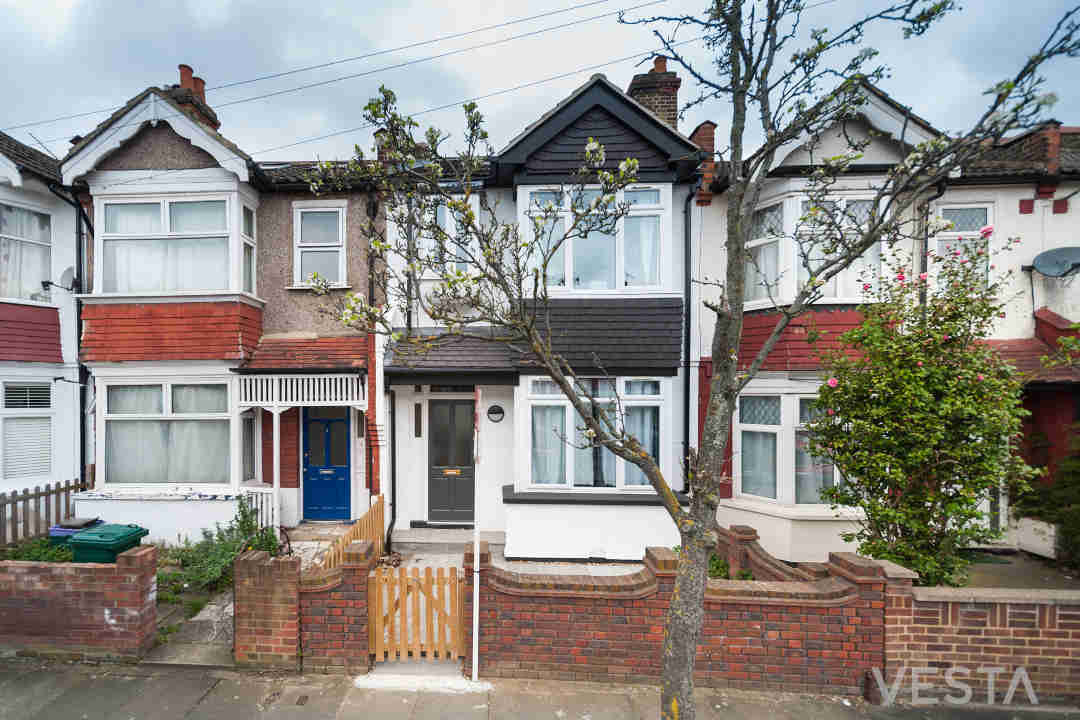 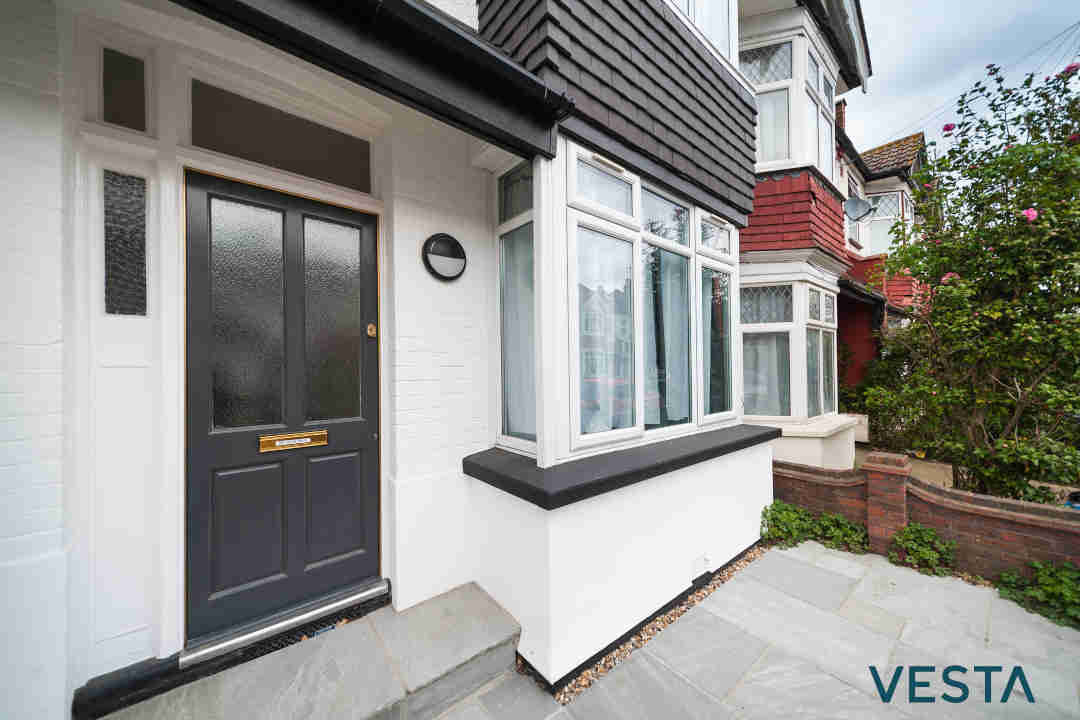 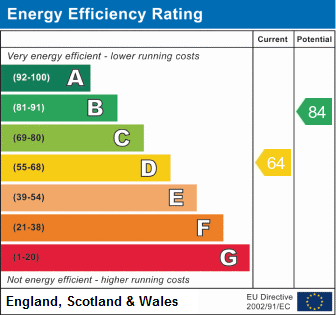 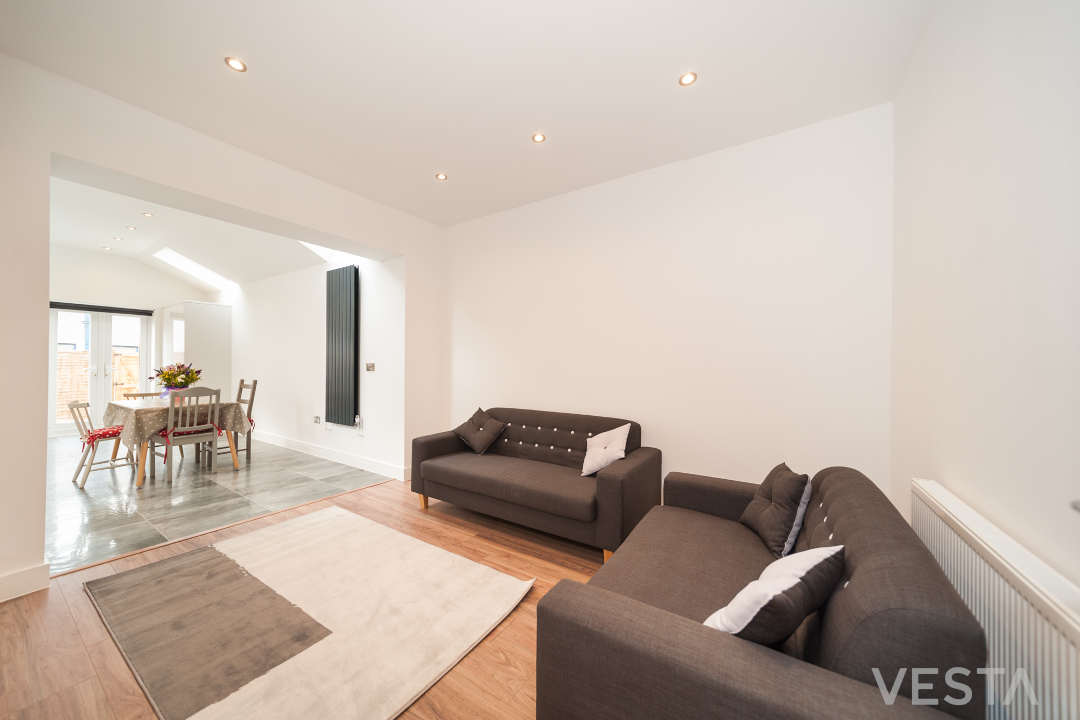 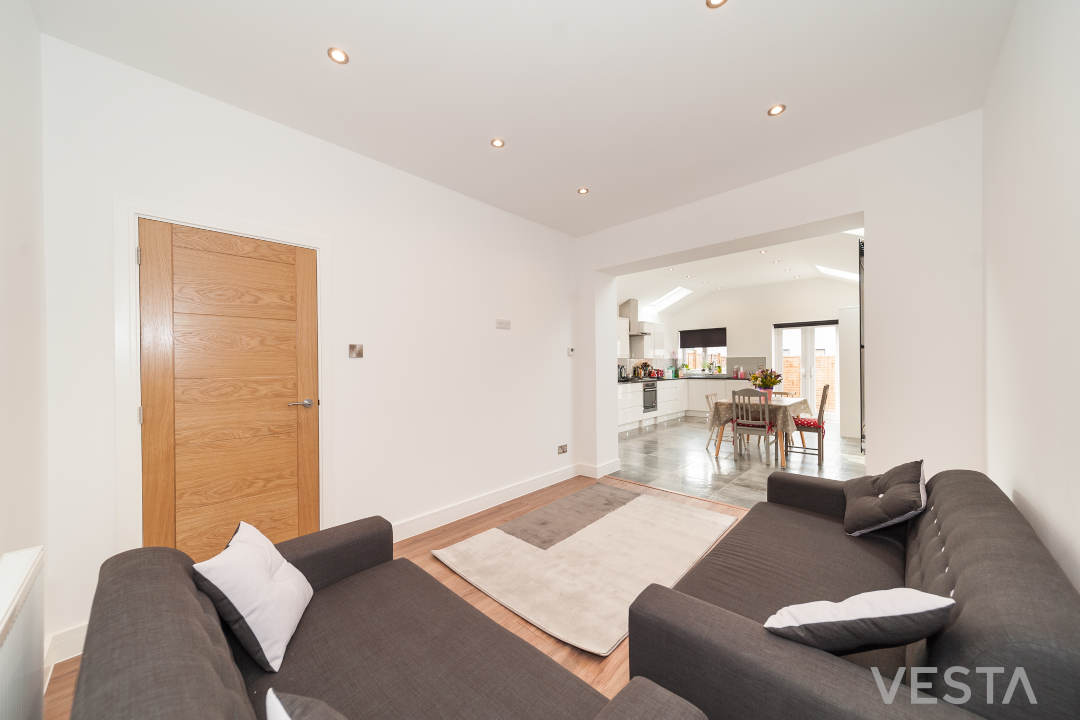 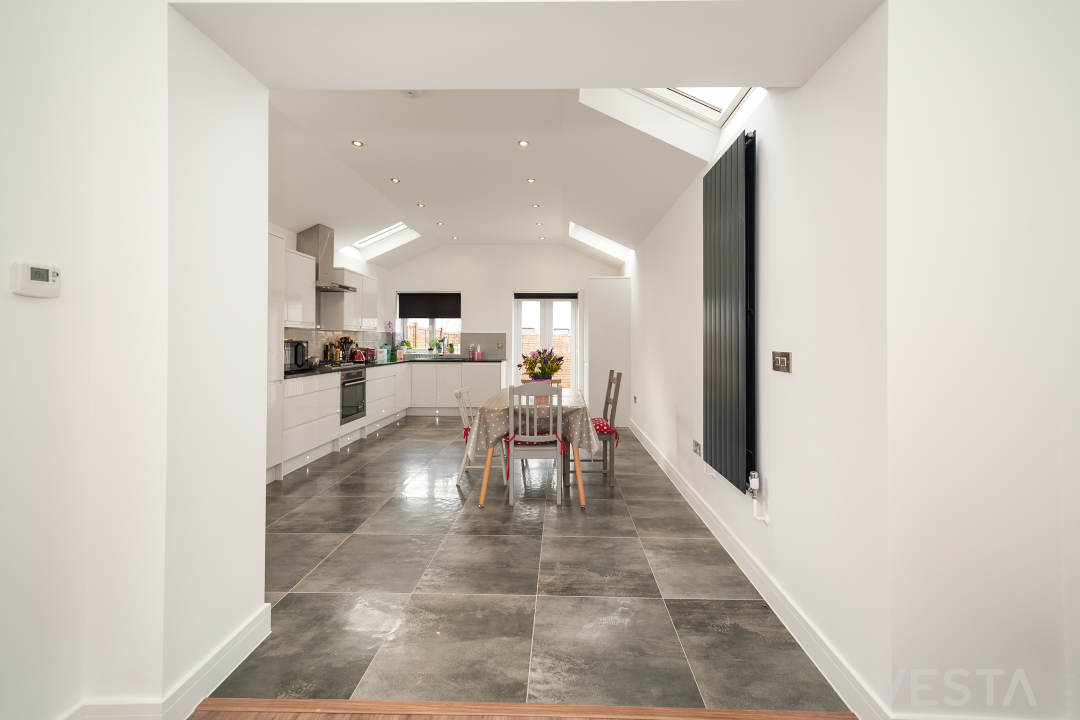 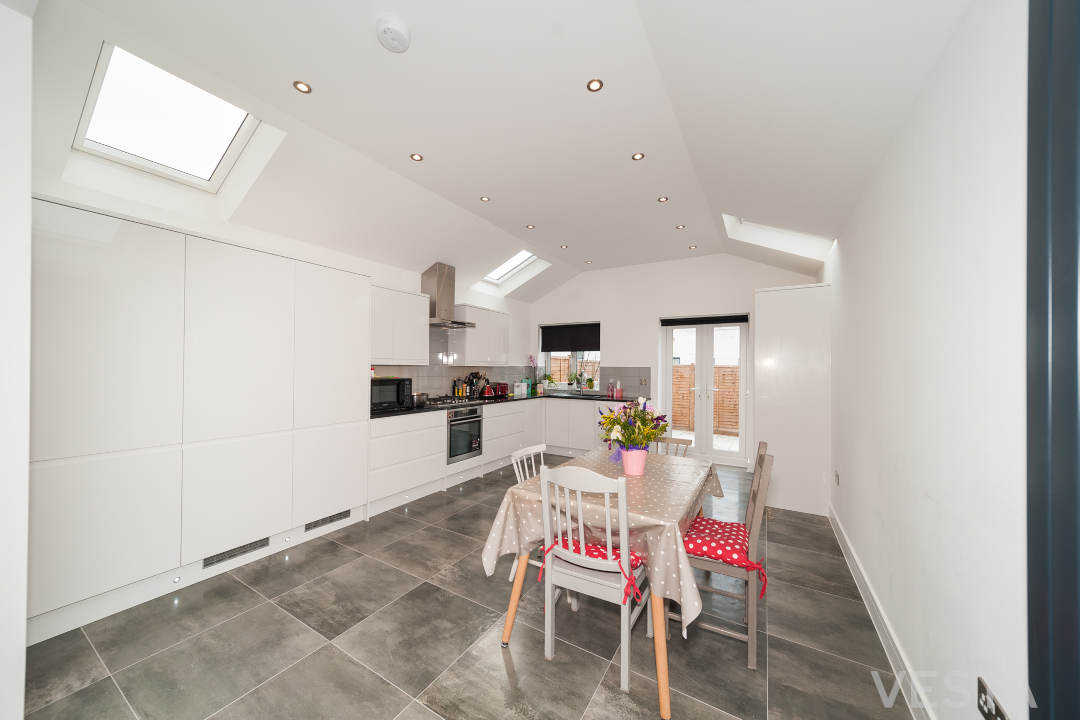 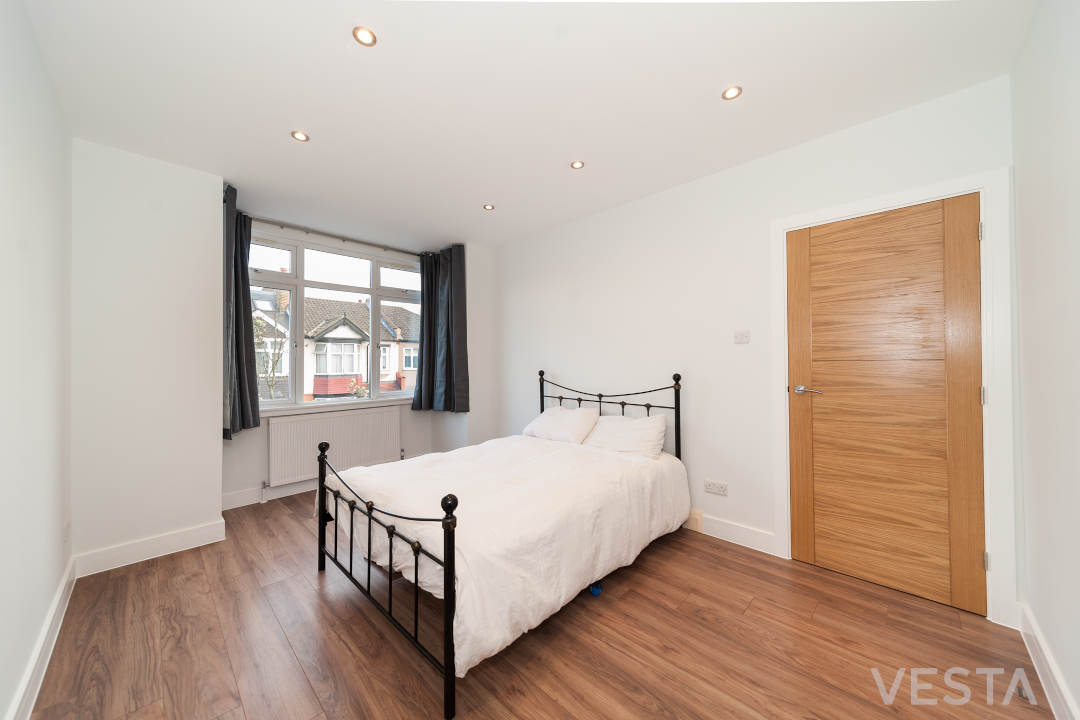 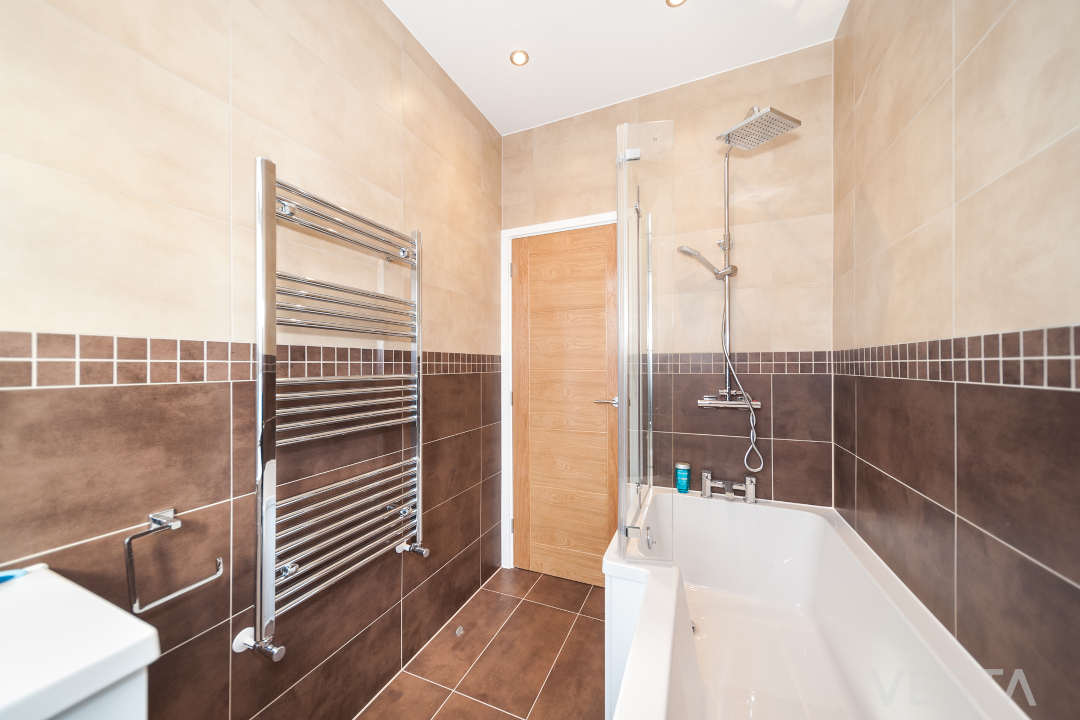 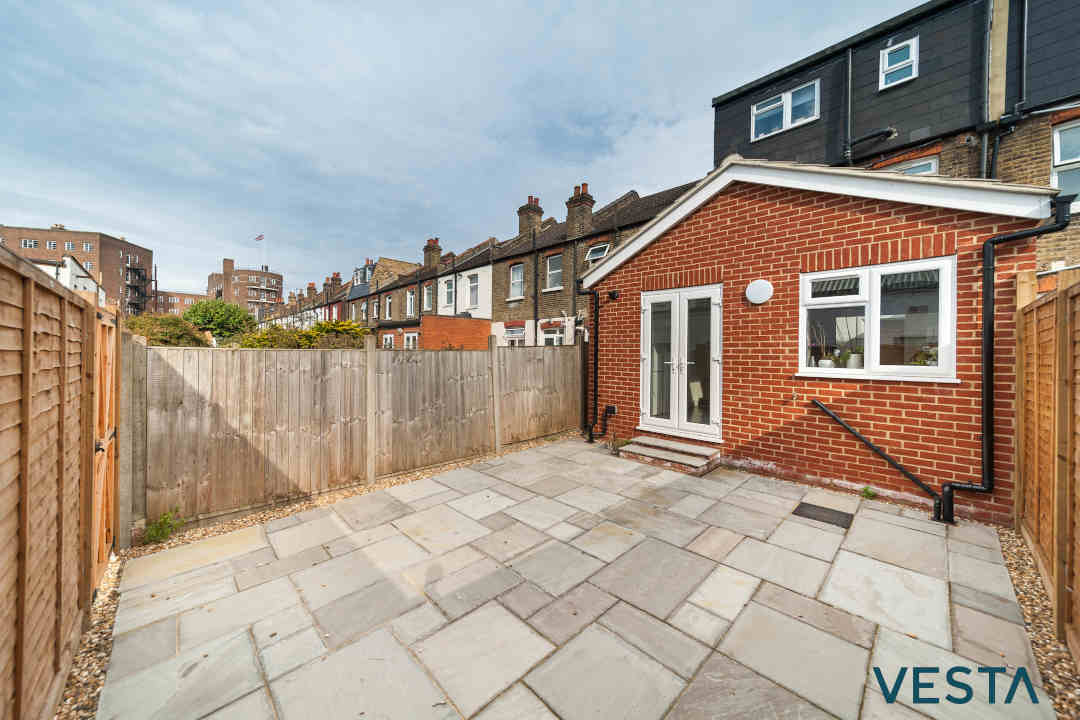 About Tooting, LB of Wandsworth