Opportunity to purchase an apartment in London with the potential to generate a gross yield of 5.4% 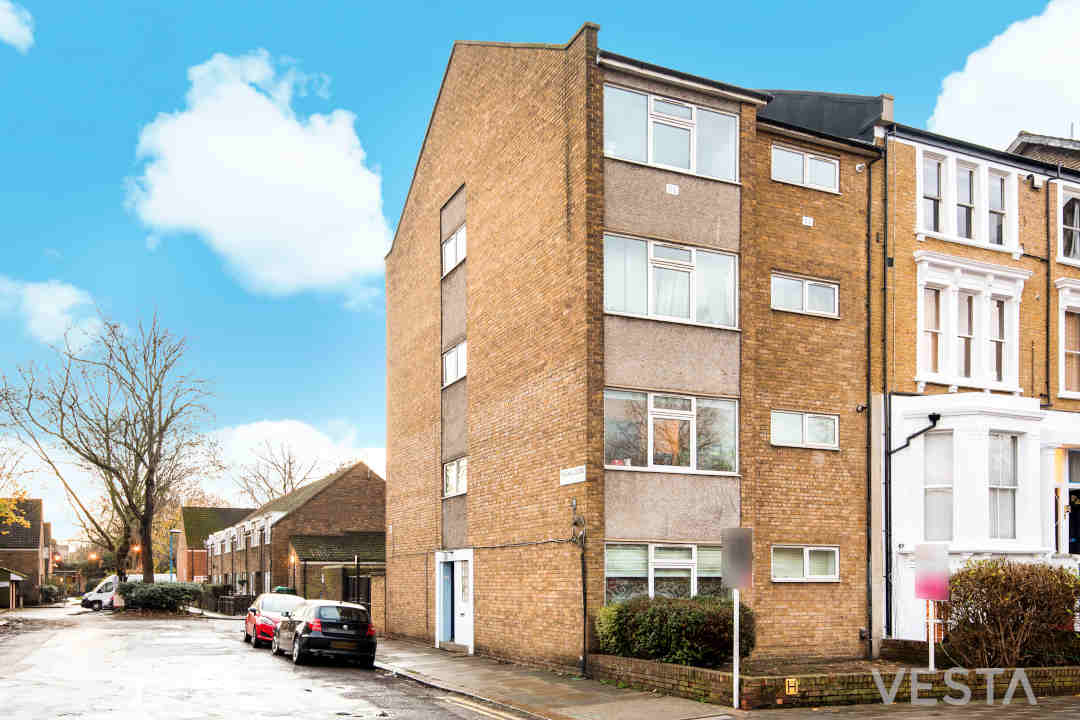 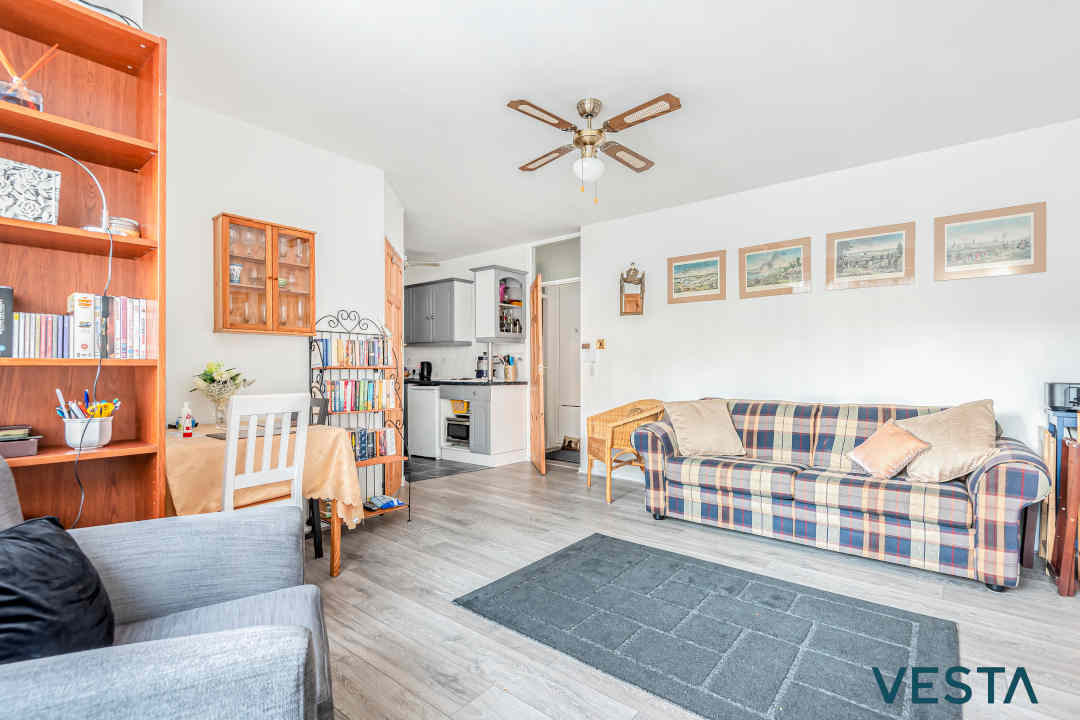 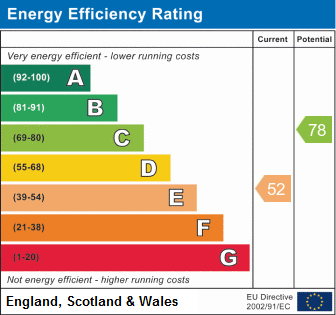 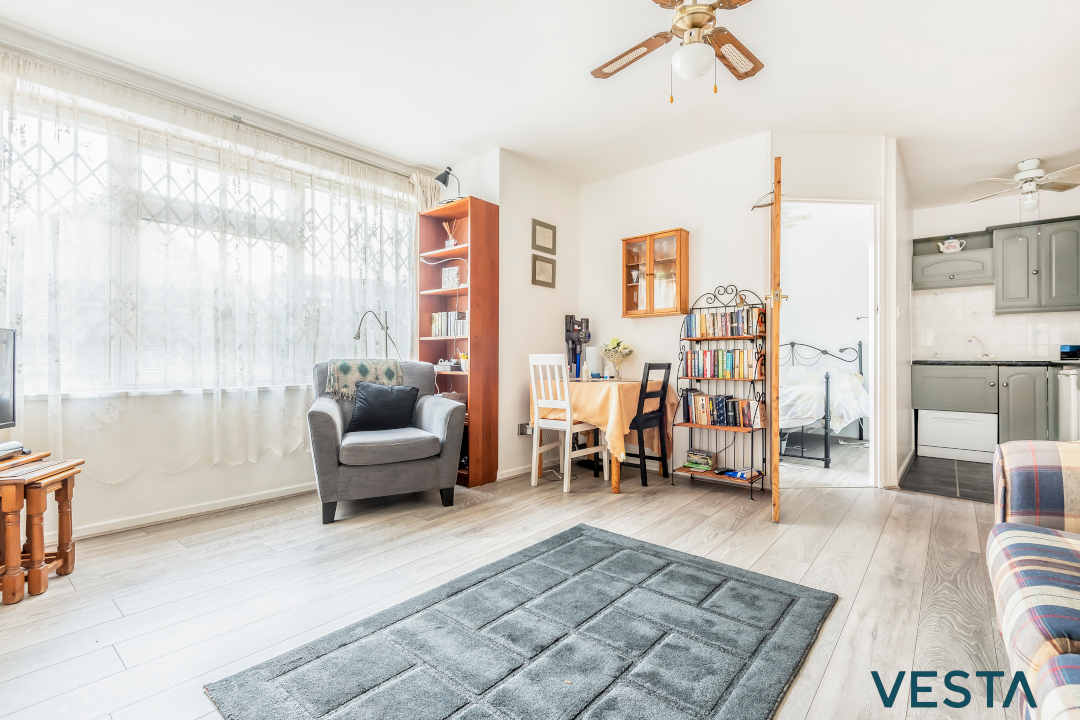 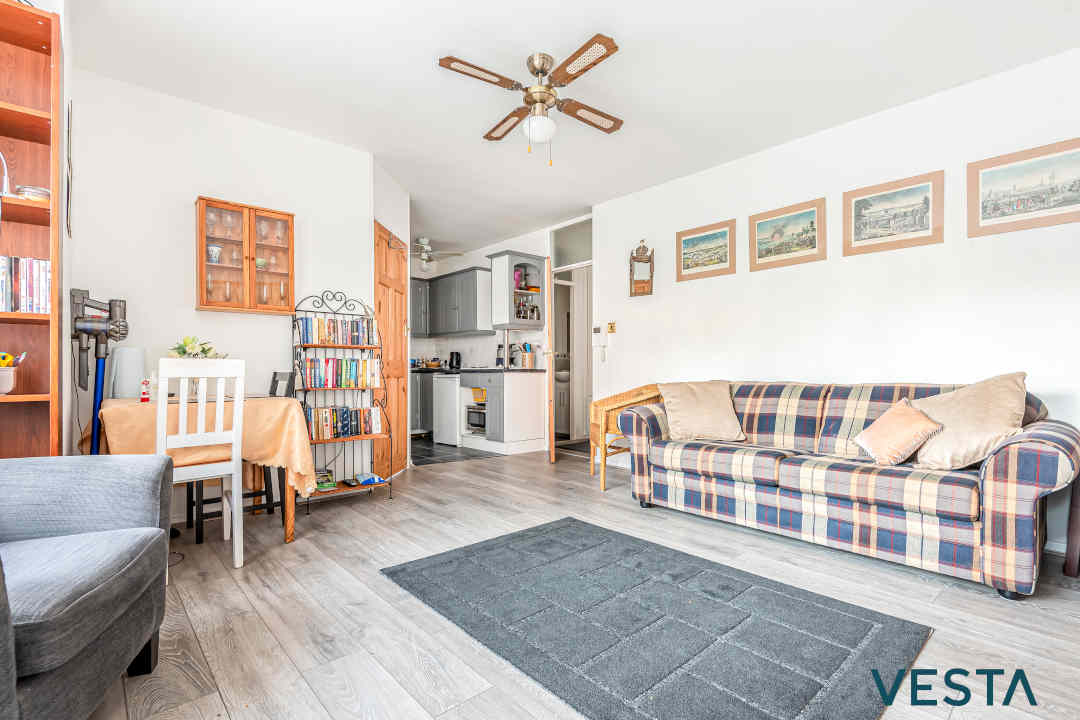 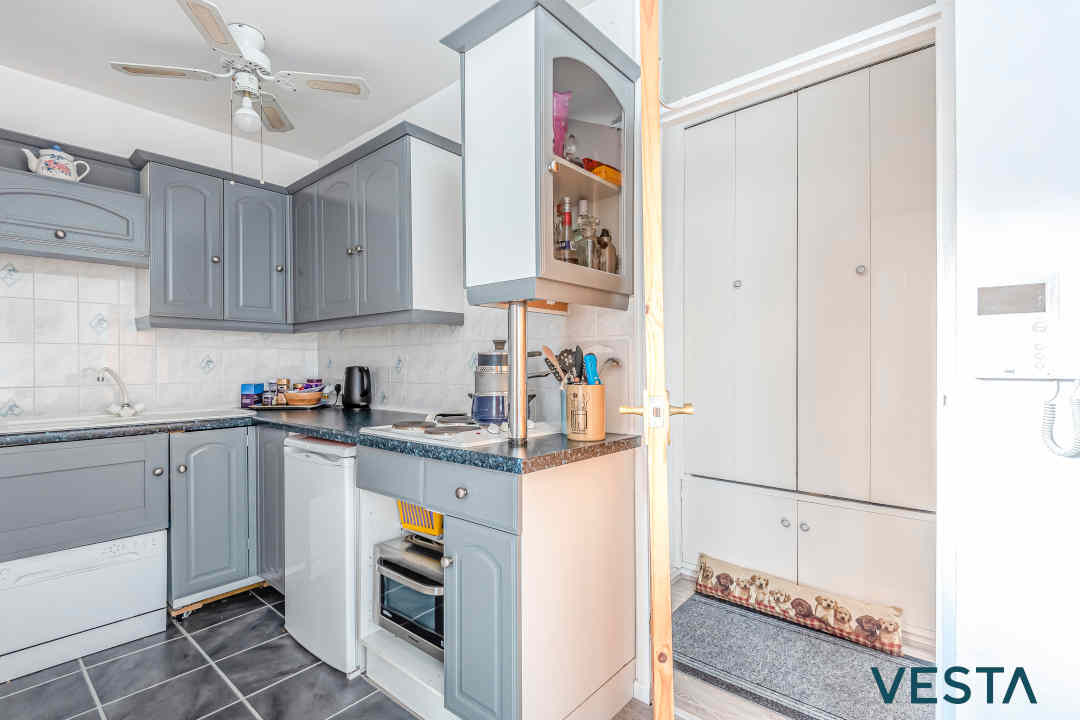 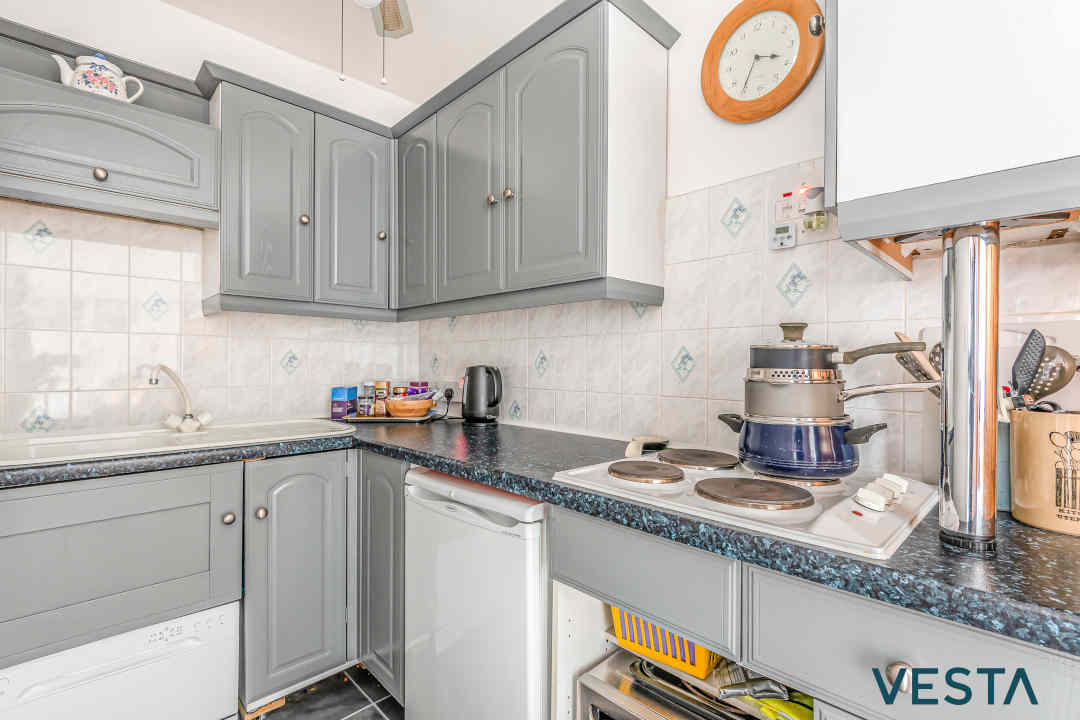 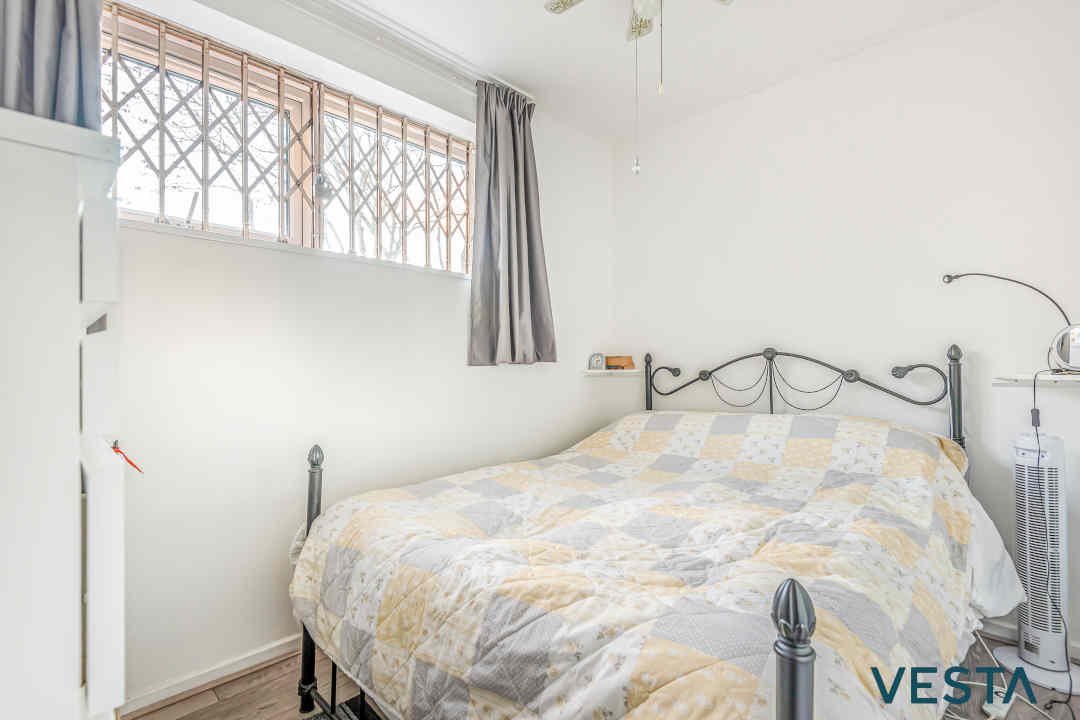 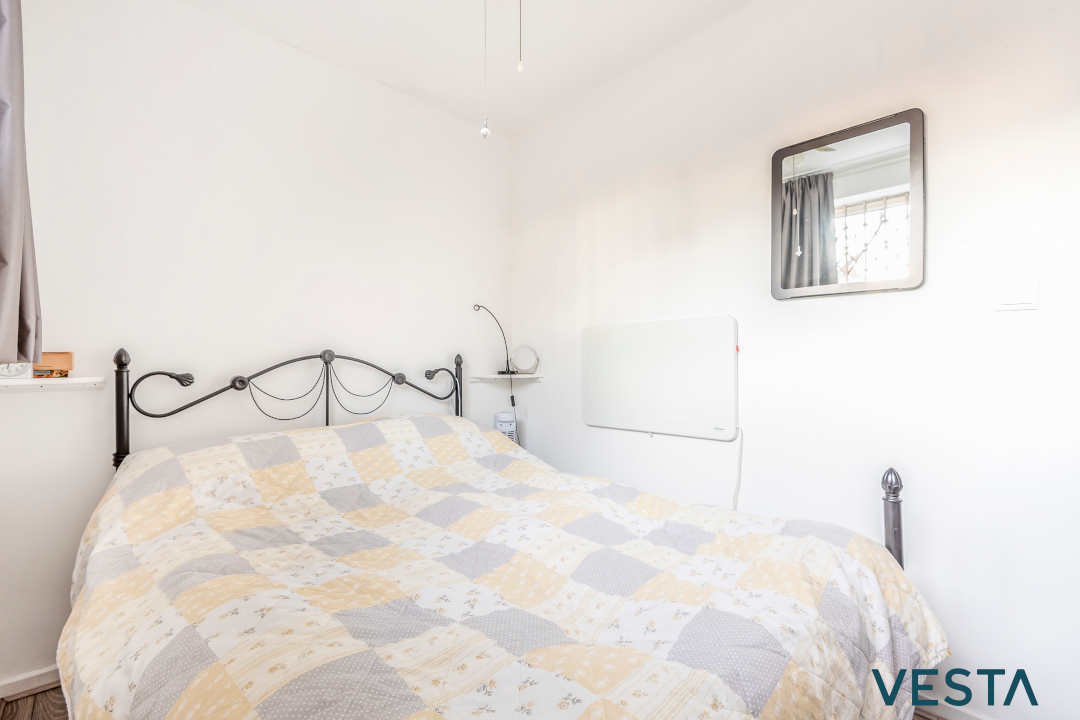 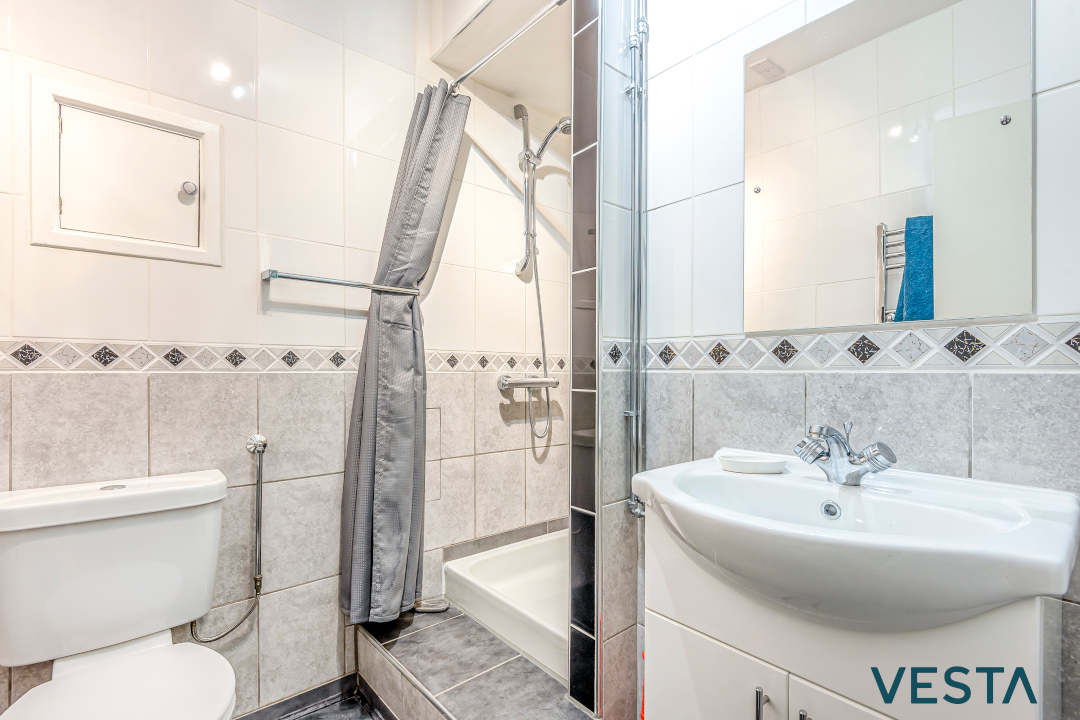 The London Borough of Lambeth forms part of Inner London and is a borough in South London. Its administrative centre is in Brixton Hill 4 miles south of Charing Cross.

The borough is made up of 21 districts including Brixton, Clapham, Lambeth, Waterloo, Streatham, Vauxhall and Crystal Palace.

Some of the boroughs must see and must do attractions include Lambeth Palace, Museum of Garden History, MI6 Building, Imperial War Museum, 575 Wandsworth Road, The Old Vic, The Oval, The Southbank Centre, Brixton Market and Brixton Academy.

There are over 64 areas of parks and open spaces to be found in Lambeth including Clapham Common, Jubilee Gardens, Brockwell Park and Lido, Vauxhall Park, Vauxhall City Farm, Streatham Common, Kennington Park and Myatt’s Fields Park, to name a few.