Opportunity to purchase an apartment in Brixton, London, generating £27,000 rent pa & a gross yield of 5.9%

"My tenants are excellent -- the lead tenant of the group of four has resided there for five years, and he has always arranged to pay the rent promptly and been very helpful when I've needed to arrange access for gas safety certificates etc." 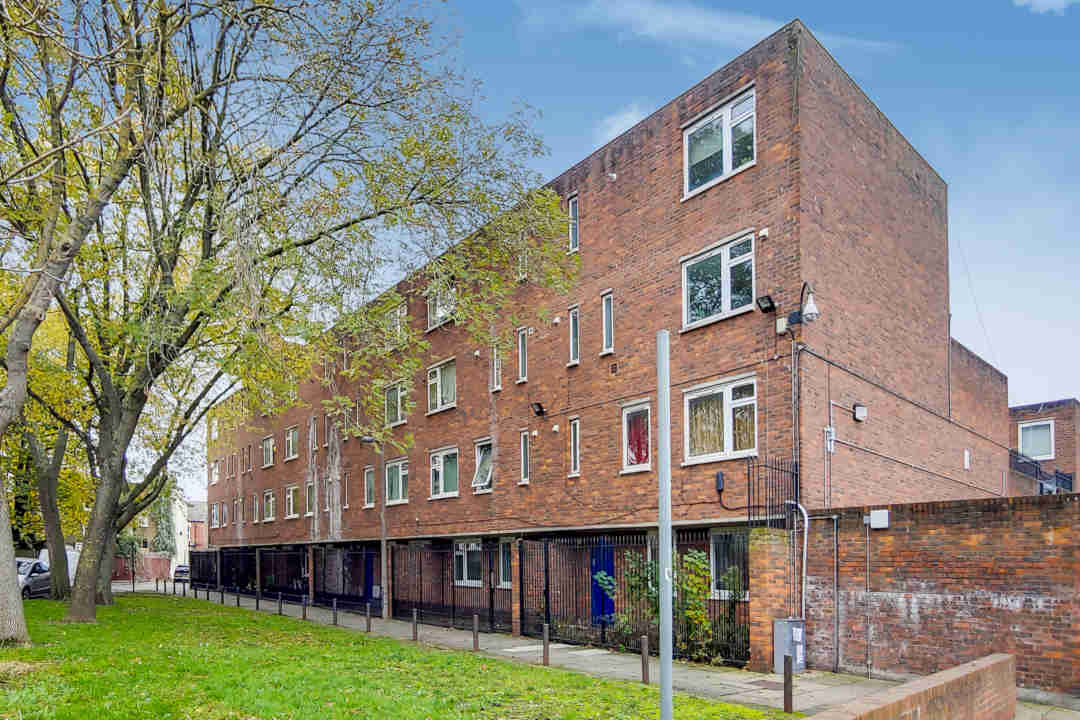 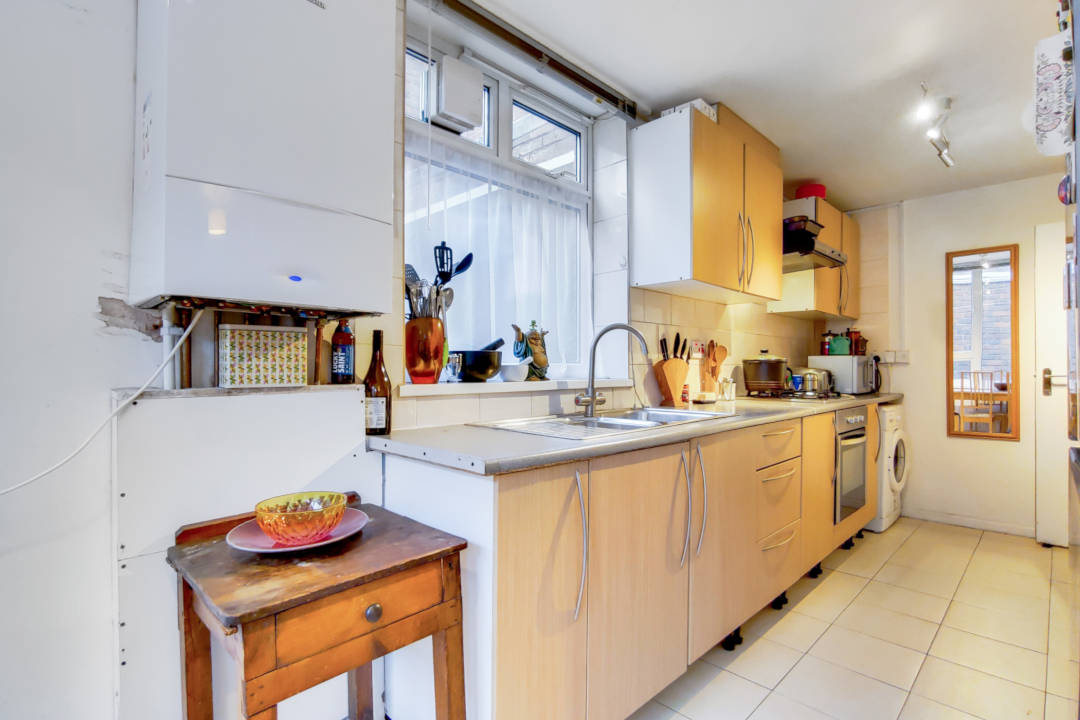 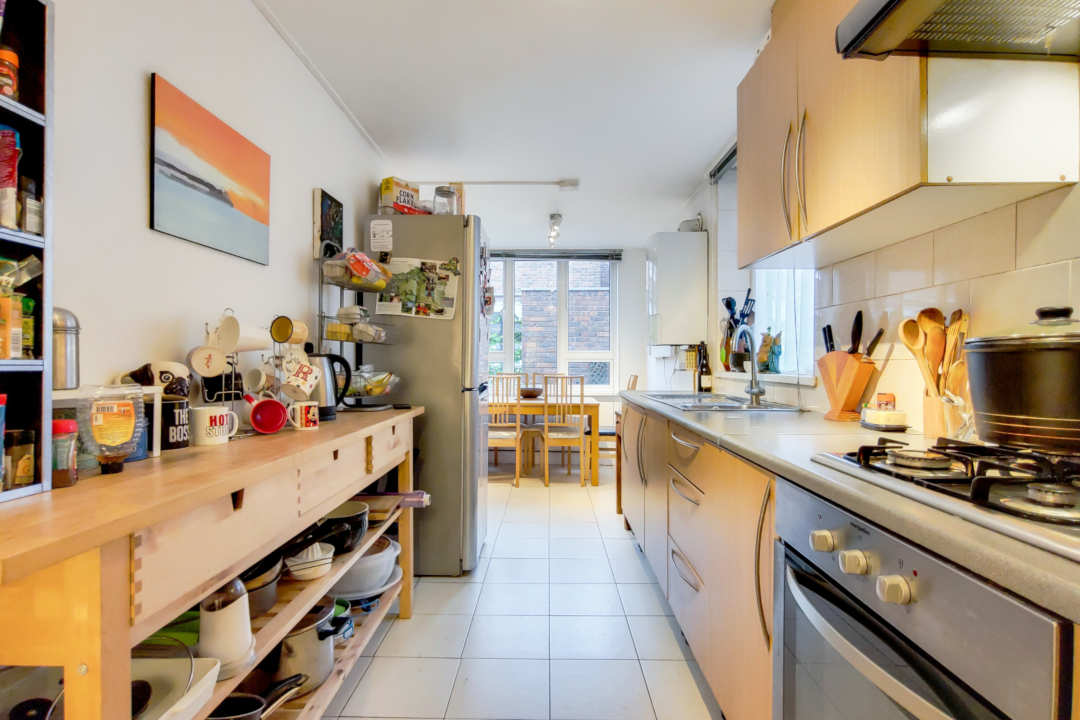 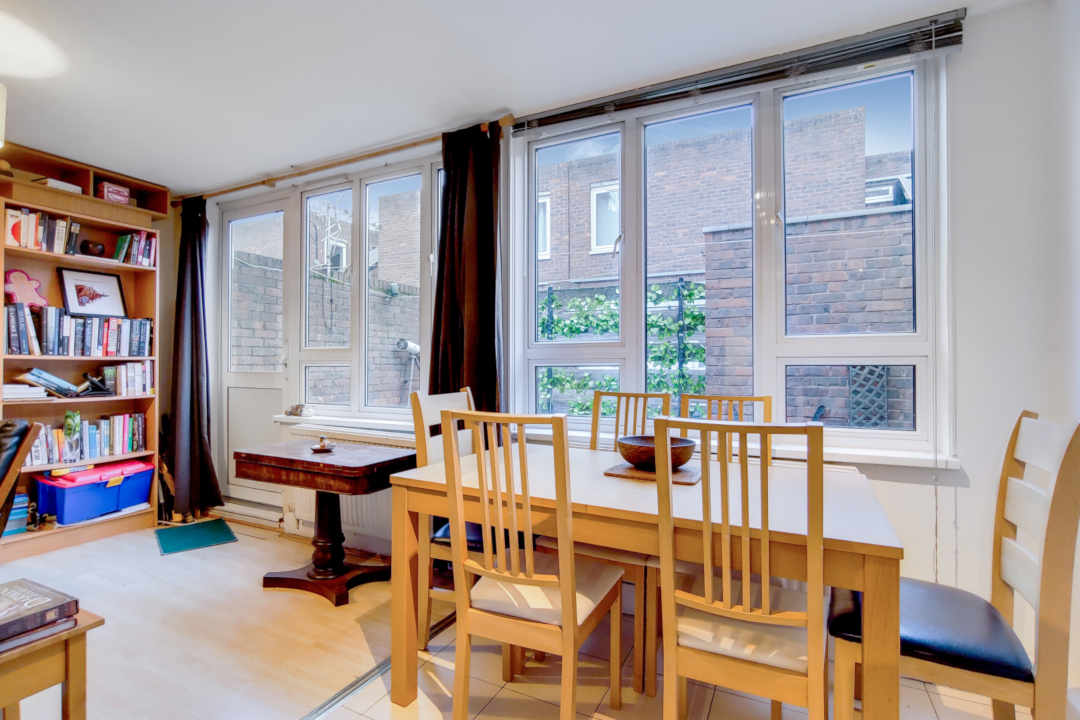 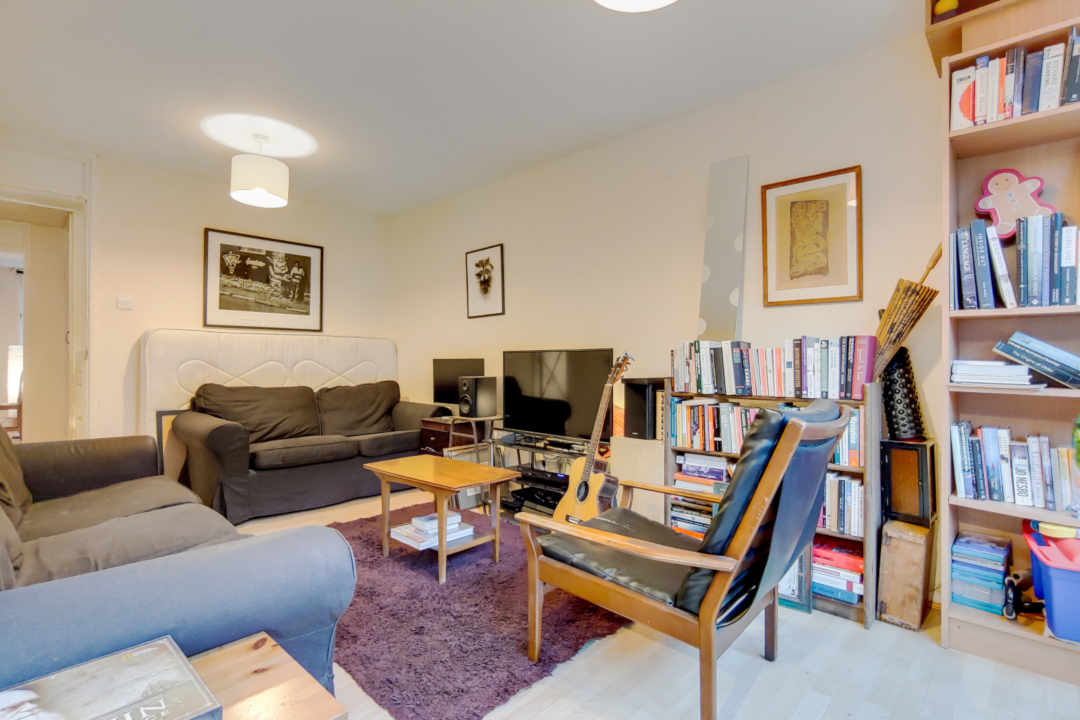 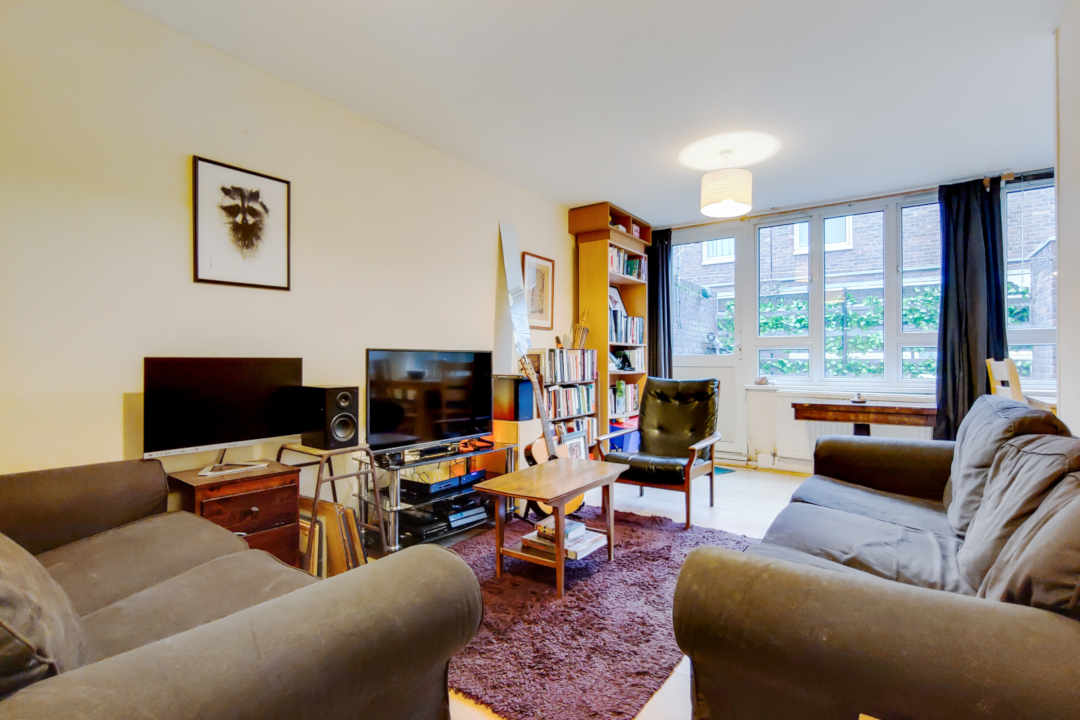 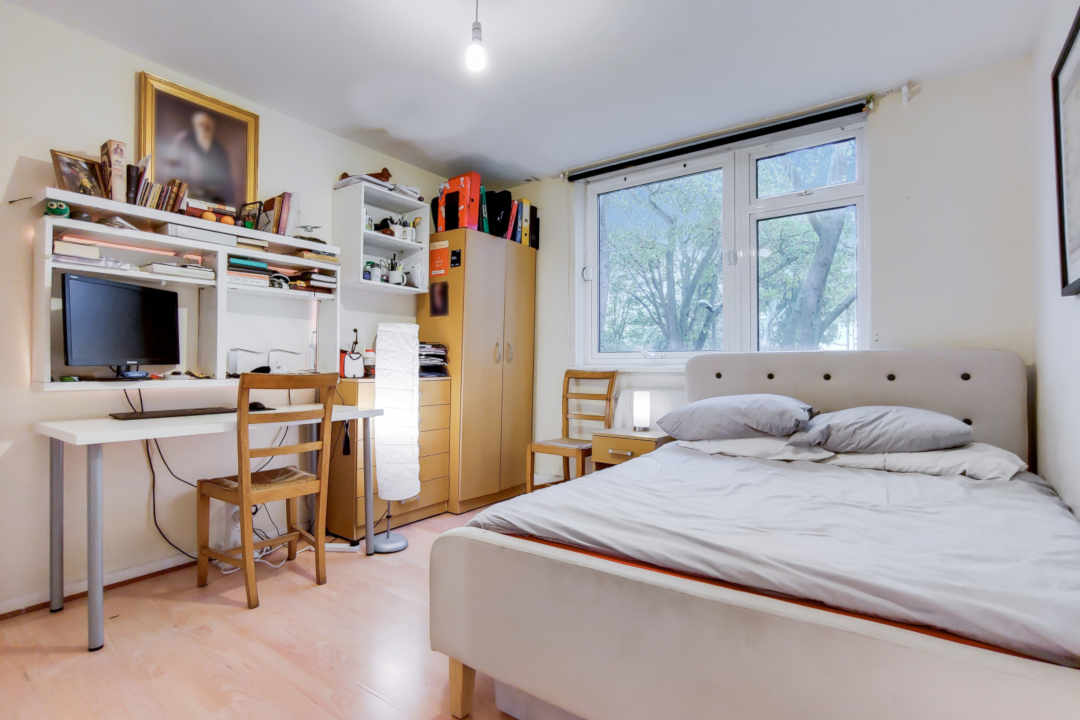 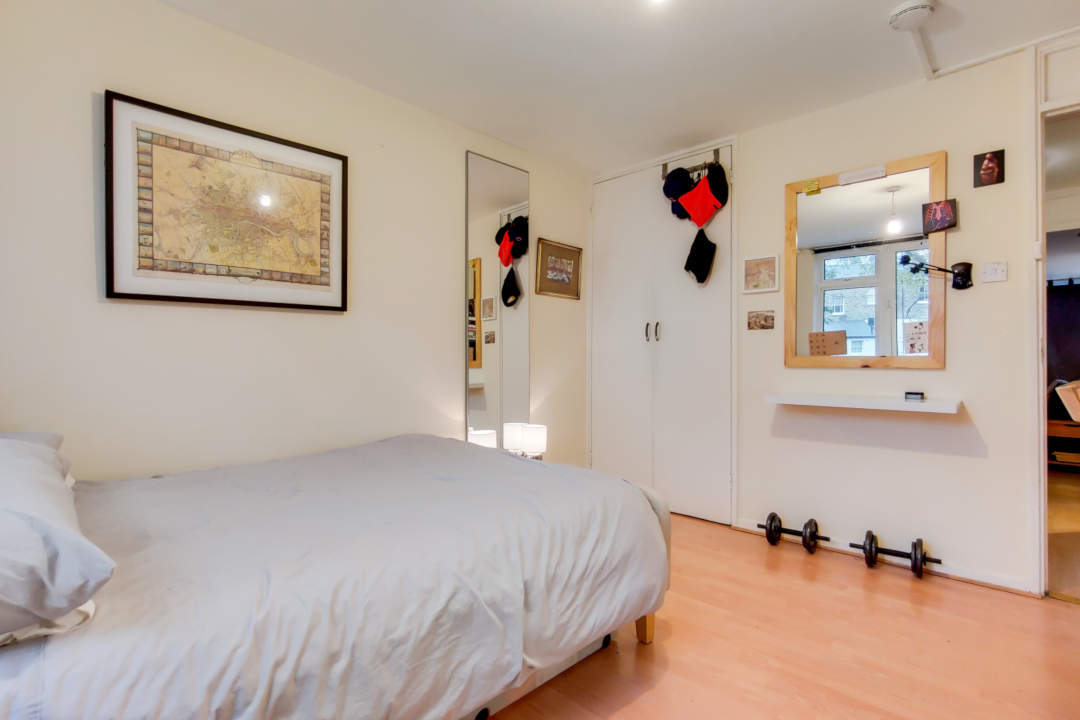 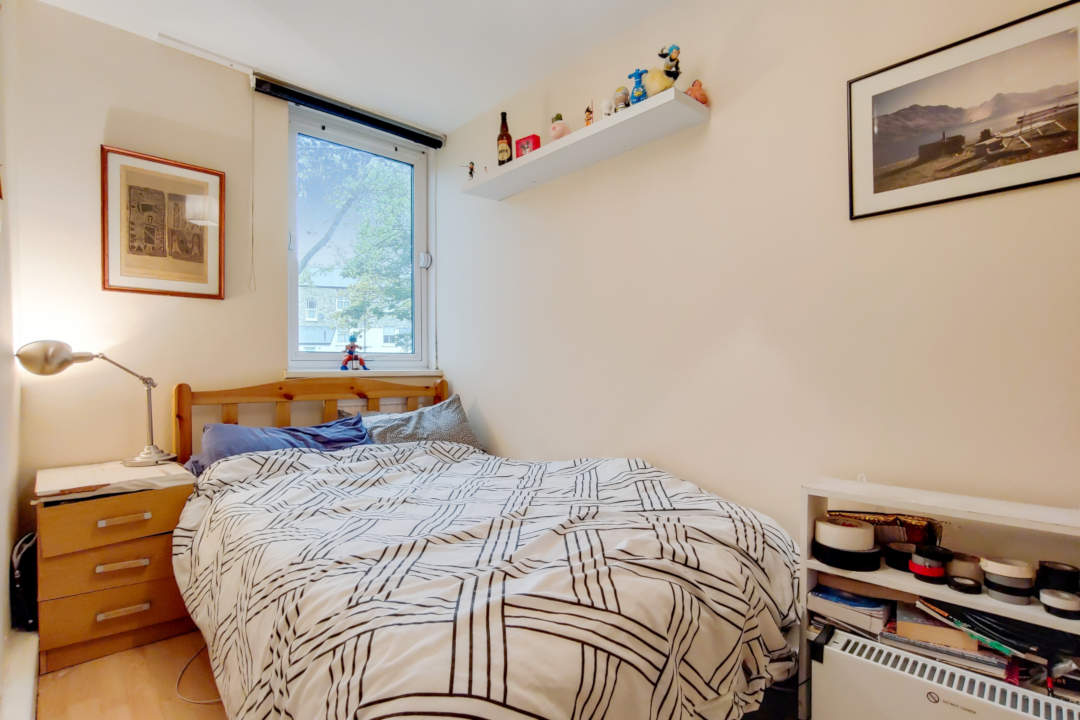 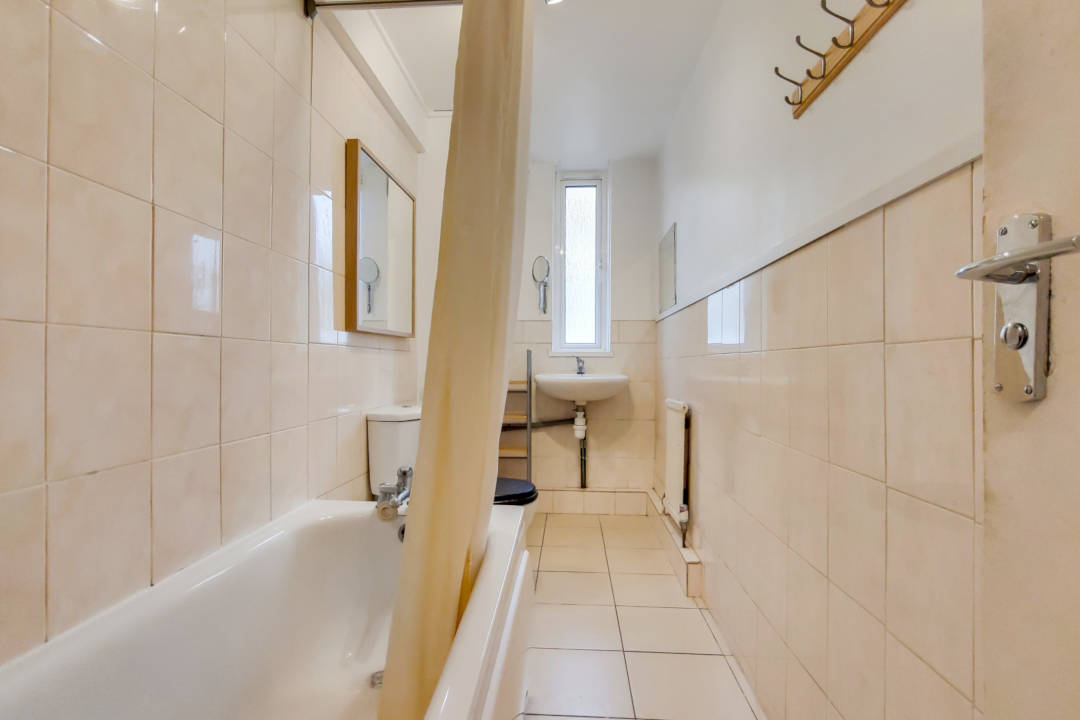 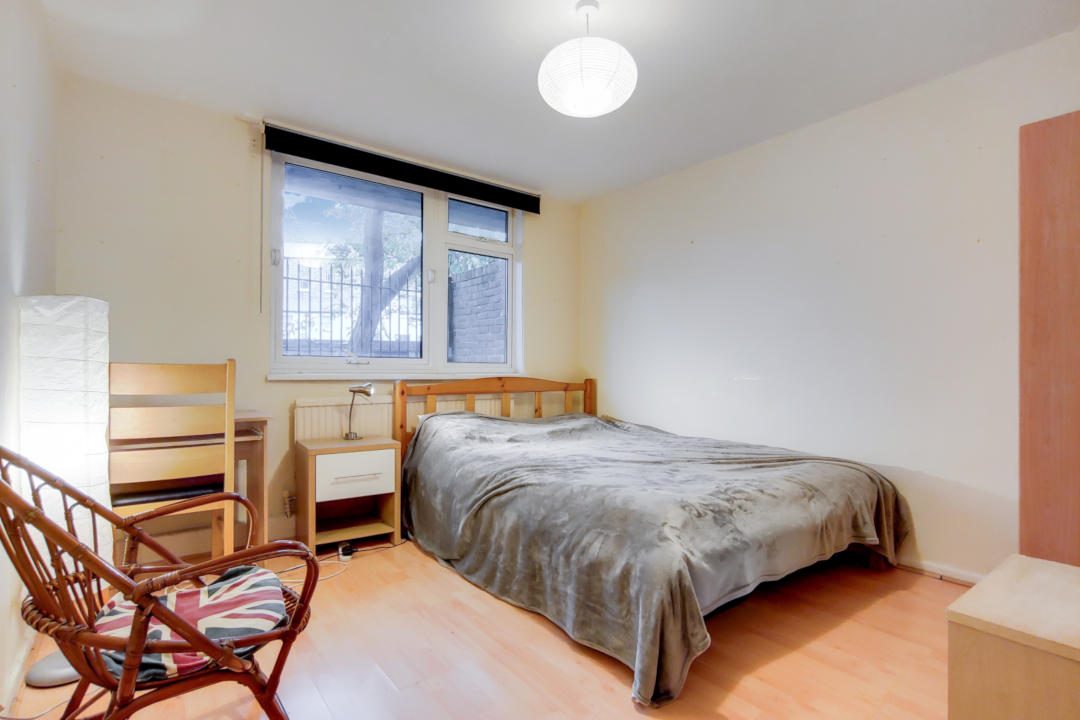 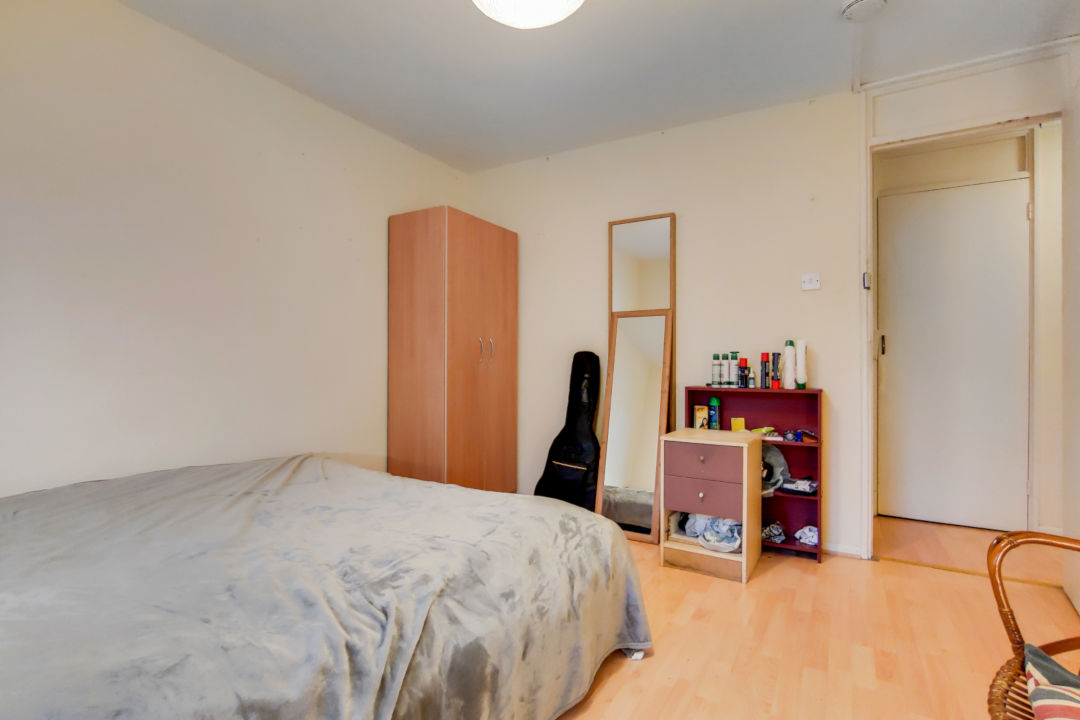 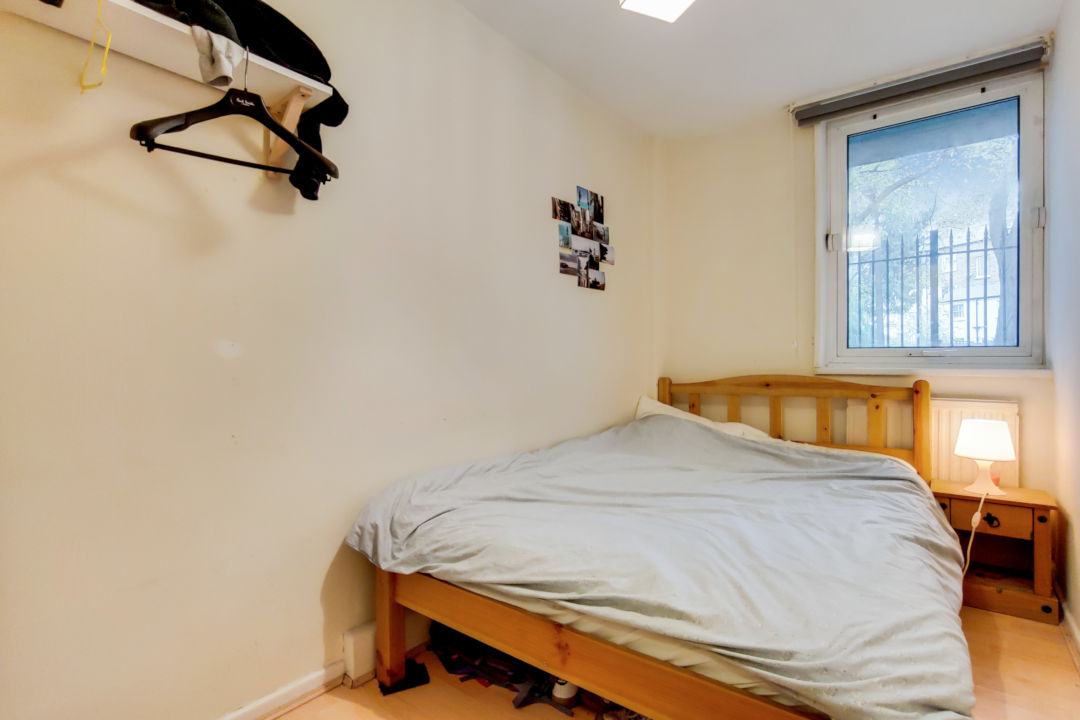 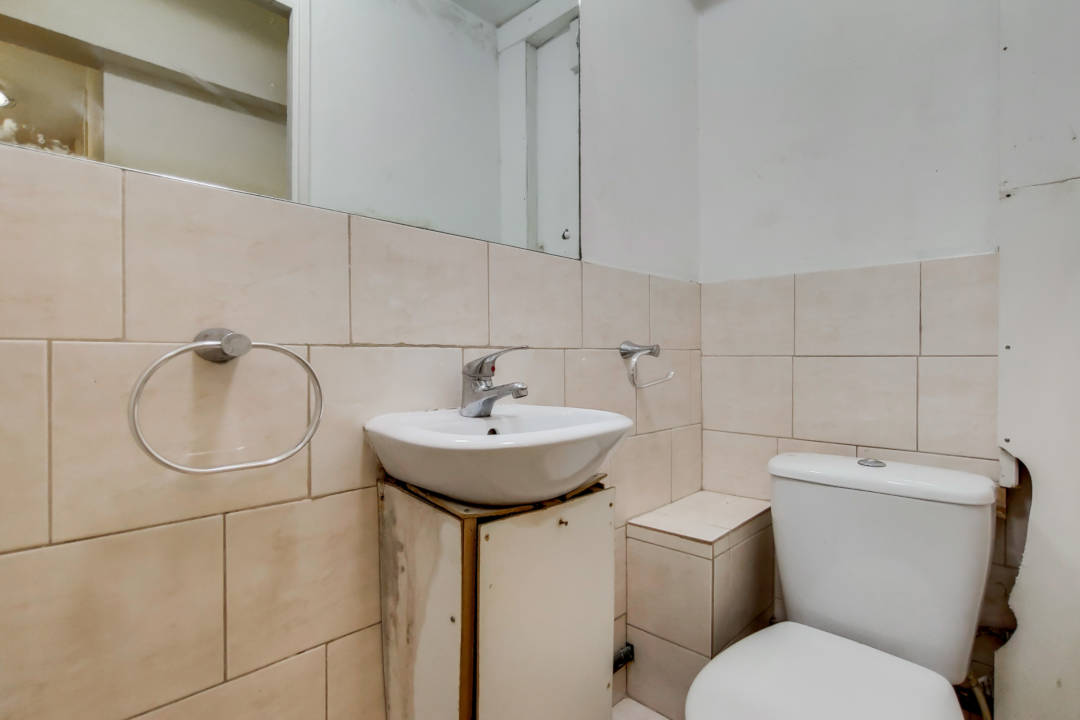 Brixton is a district within the London Borough of Lambeth in South London. It is bordered by Stockwell, Clapham, Streatham, Camberwell, Tulse Hill, Balham and Herne Hill.

Brixton is also very well connected via road, being located on the A203, A204 and A2217 which link it to Vauxhall Bridge. The A23 London to Brighton road also runs through the area.

Brixton is best known for its market, which began in the 1870s, where one can find African and Caribbean produce, as well as Indian and Vietnamese supermarkets and South American butchers. The market is open every day and reflects the diverse community of Brixton and the local area.

Other noteworthy places include Brixton Academy and Electric Brixton. Both are large music venues drawing a variety of artists and fans to the area. Smaller venues such as The Windmill, Jamm and Phonox are also part of London’s live music scene.

The area is great for going out too. With Brixton’s multicultural heritage reflected in the local cuisine one is spoilt for choice when it comes to food. There are also plenty of cafes and bars, old fashioned and eclectic alike. At the Ritzy Cinema one can enjoy the latest blockbusters as well as arthouse and foreign language films.

For outdoor lovers Brockwell Park is the place to be in Brixton. This large and historic park is one of Lambeth’s 12 Green Flat Award-winning parks. It includes ornamental ponds, formal flower beds, a walled ‘Old English’ herbaceous flower garden and a charming 19th century clock tower. There are a number of historic buildings inside the park, such as Brockwell Hall and the Brockwell Lido. Other amenities inside the park include tennis courts, a bowling green a BMX track and a miniature railway.