All tenants are on a 12 month AST agreement with a 6-month break clause. 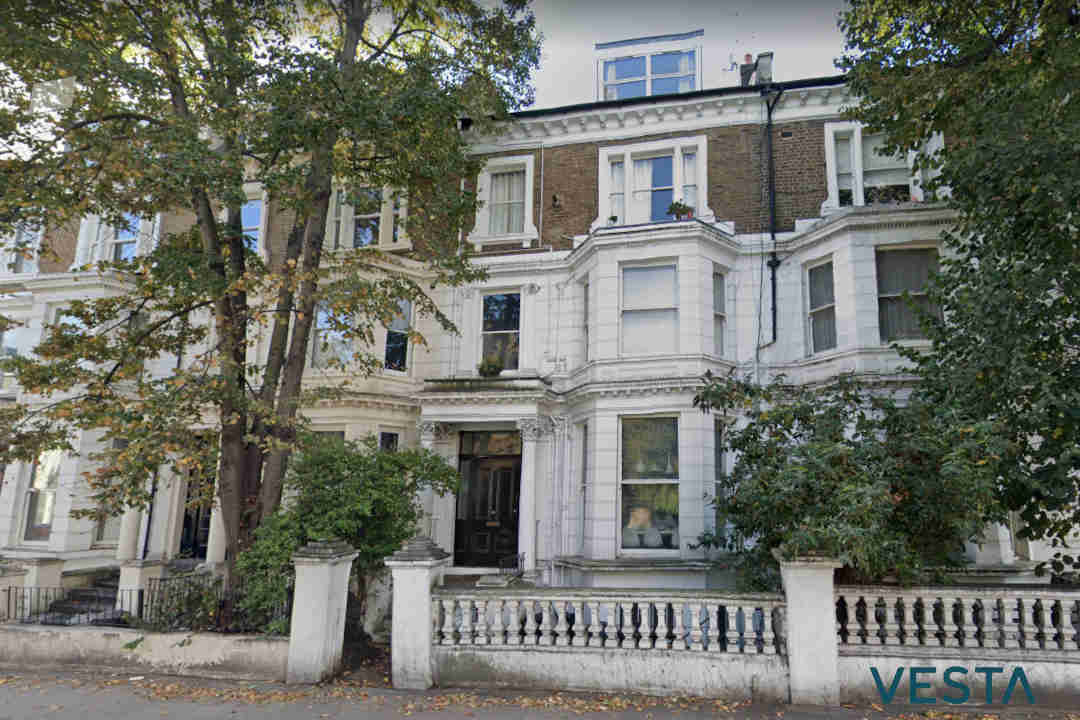 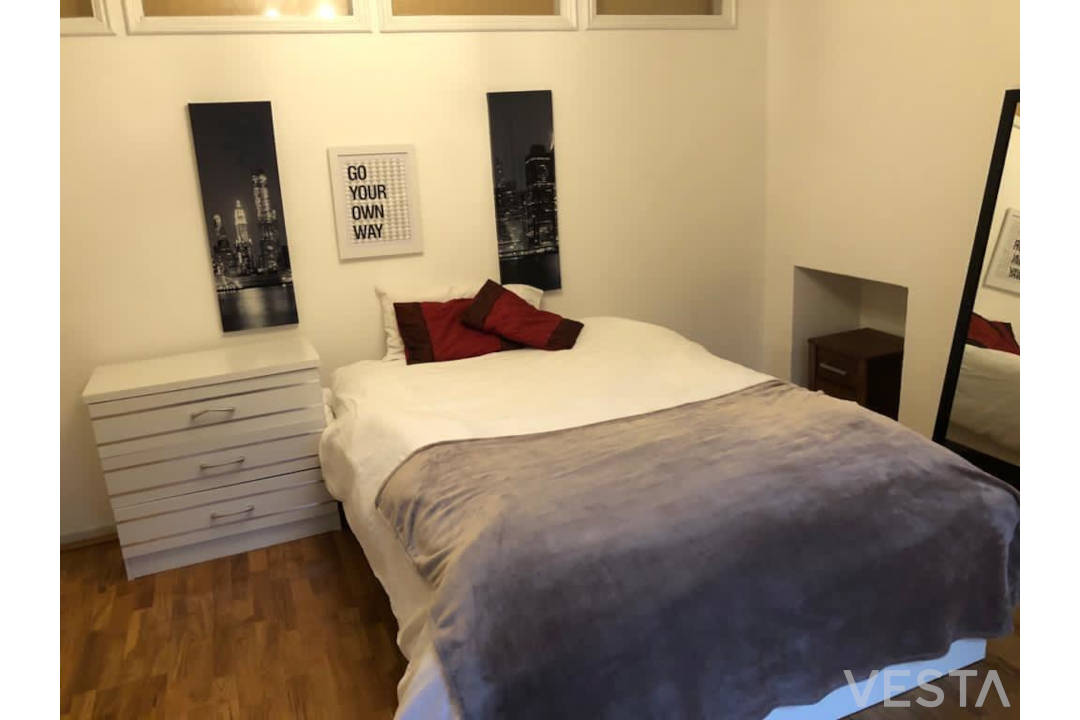 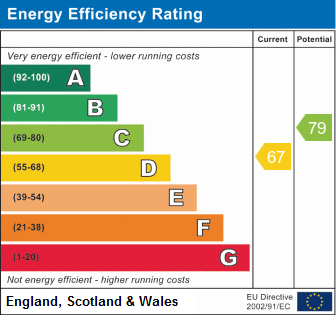 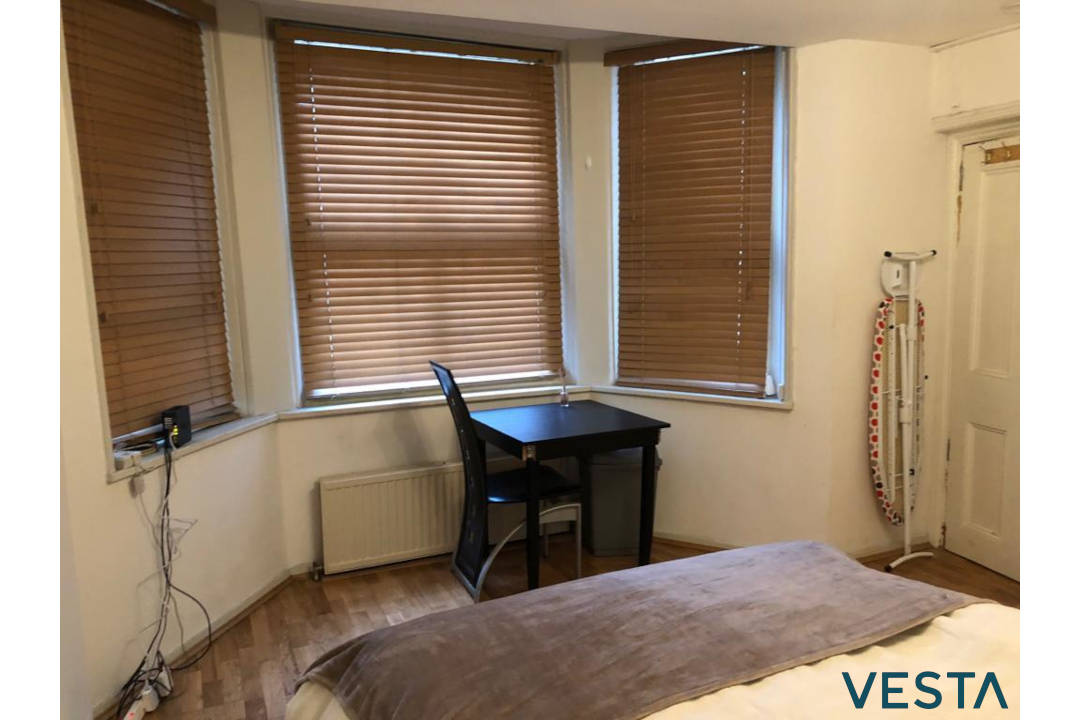 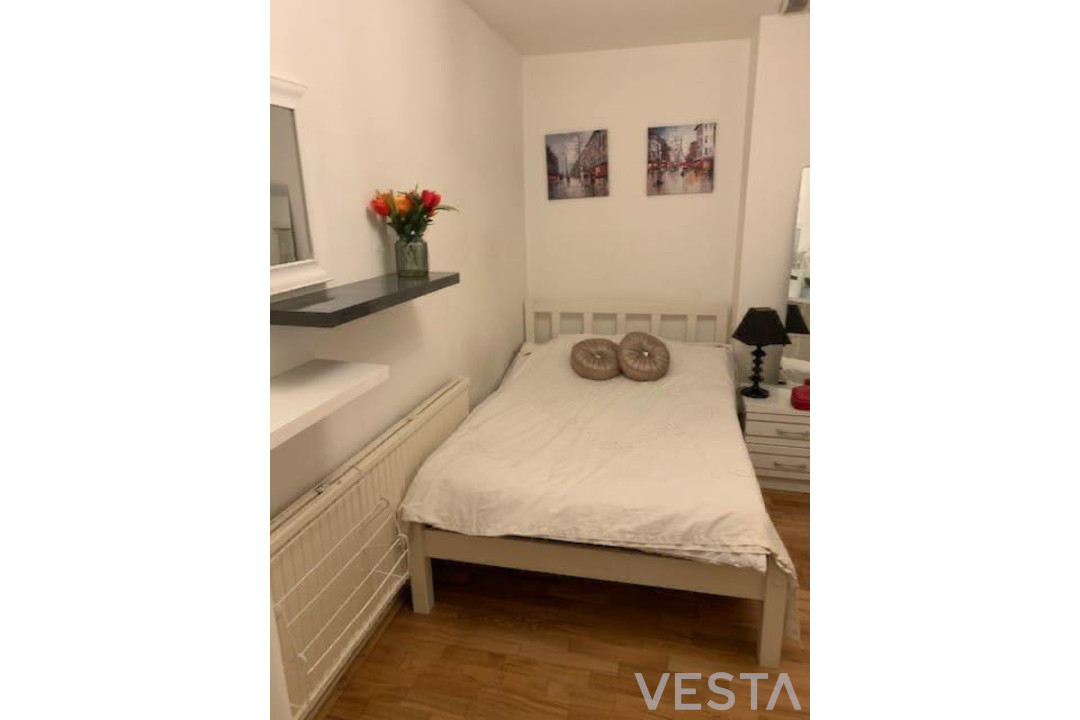 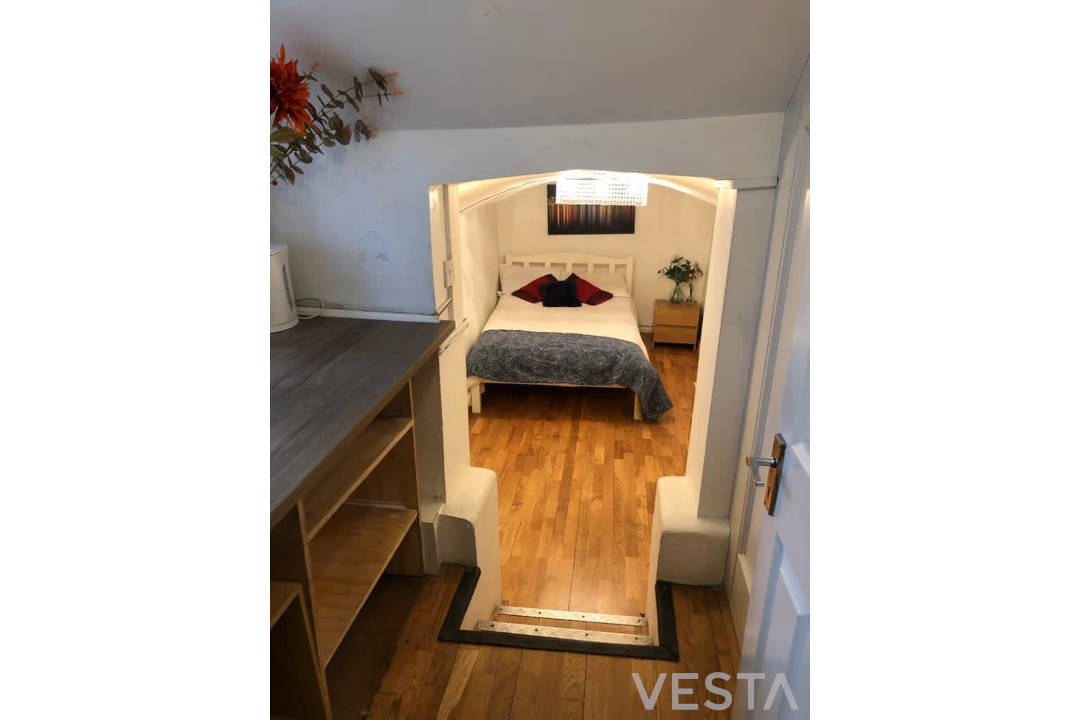 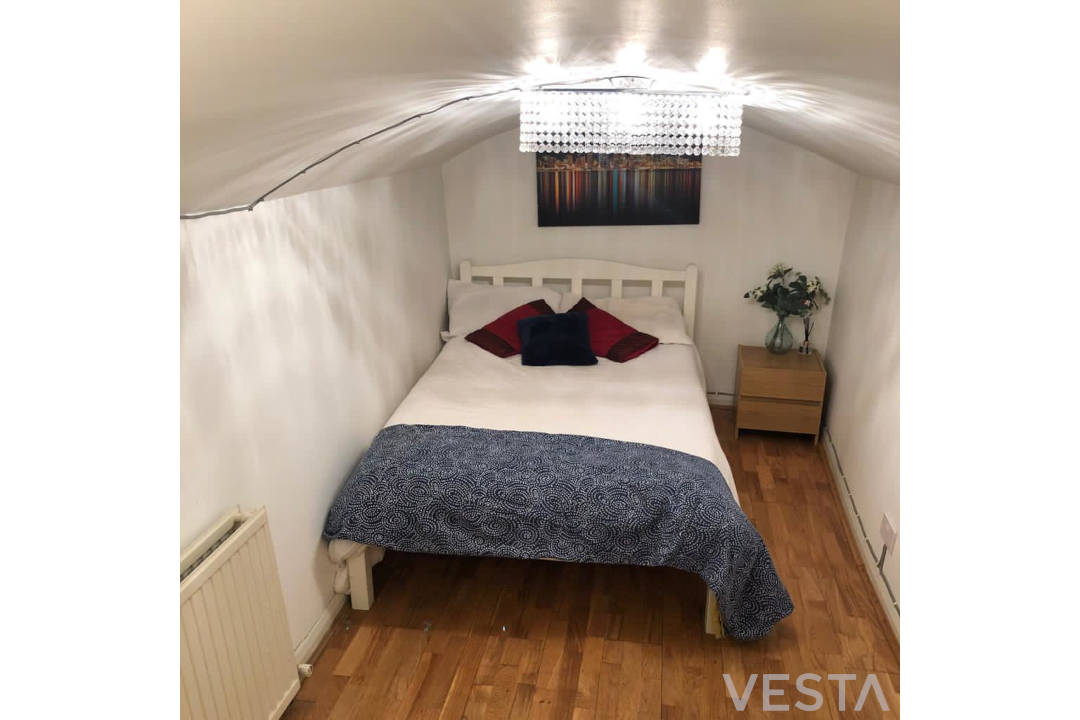 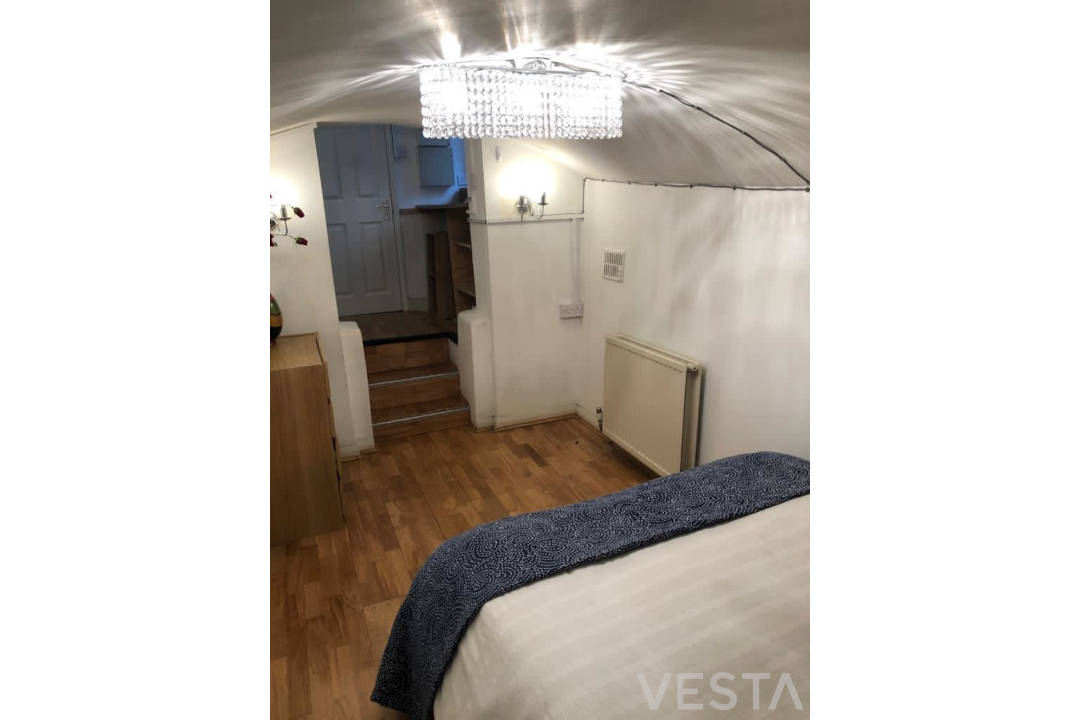 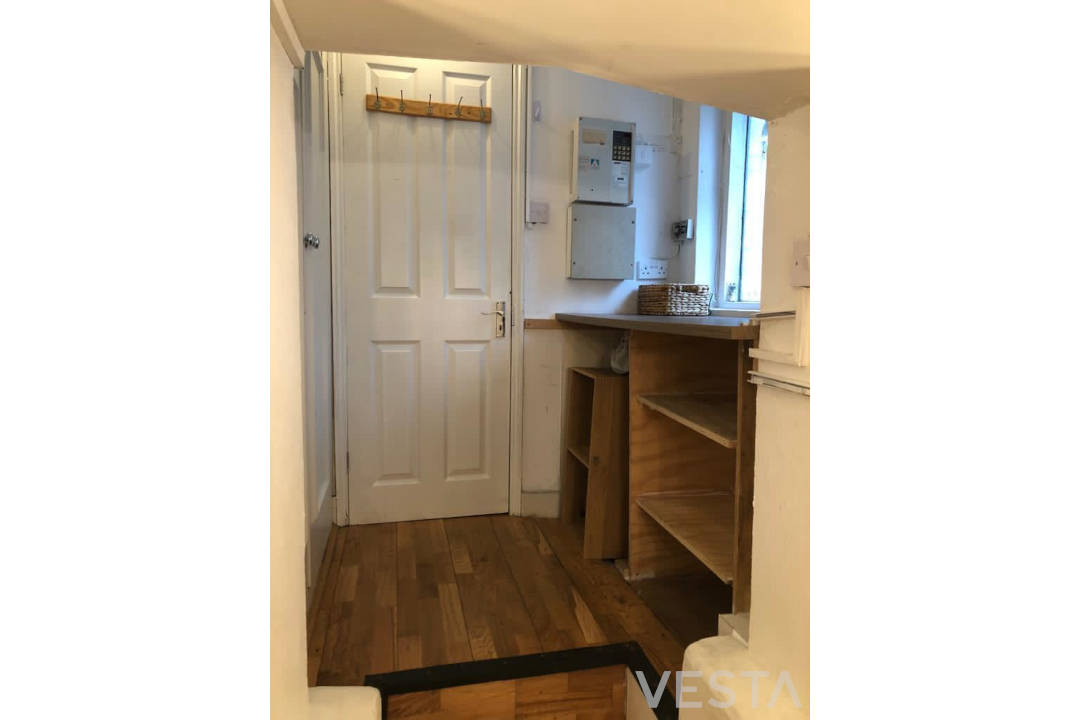