Opportunity to purchase an apartment in London generating £15,600 rent pa & gross yield of 4.1% 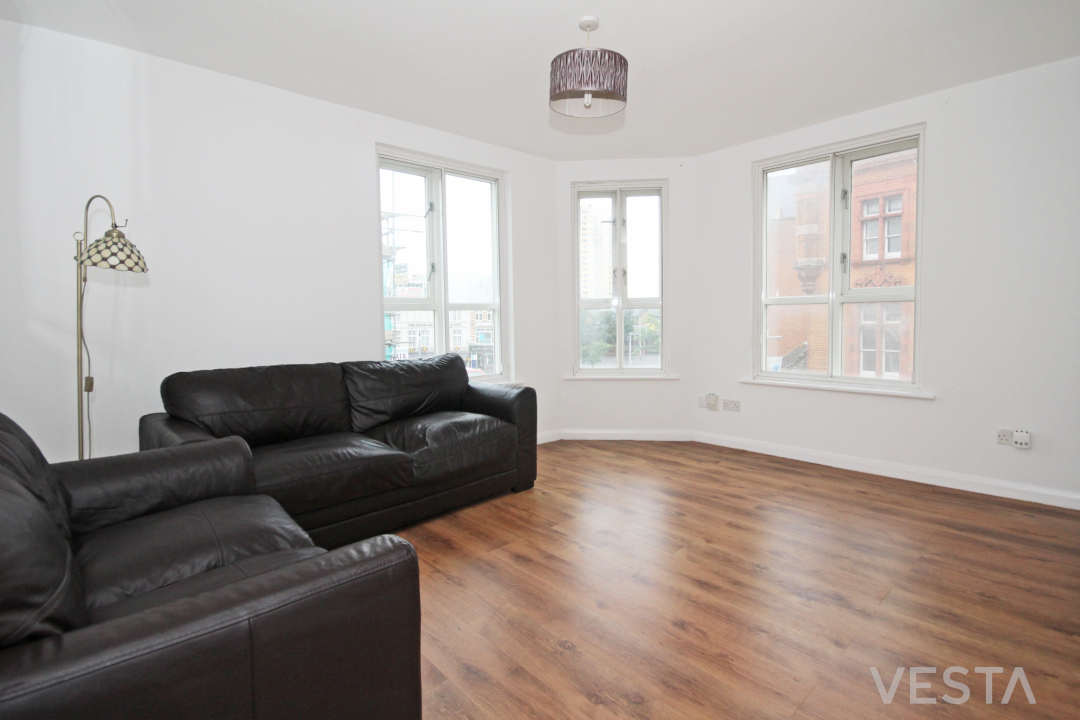 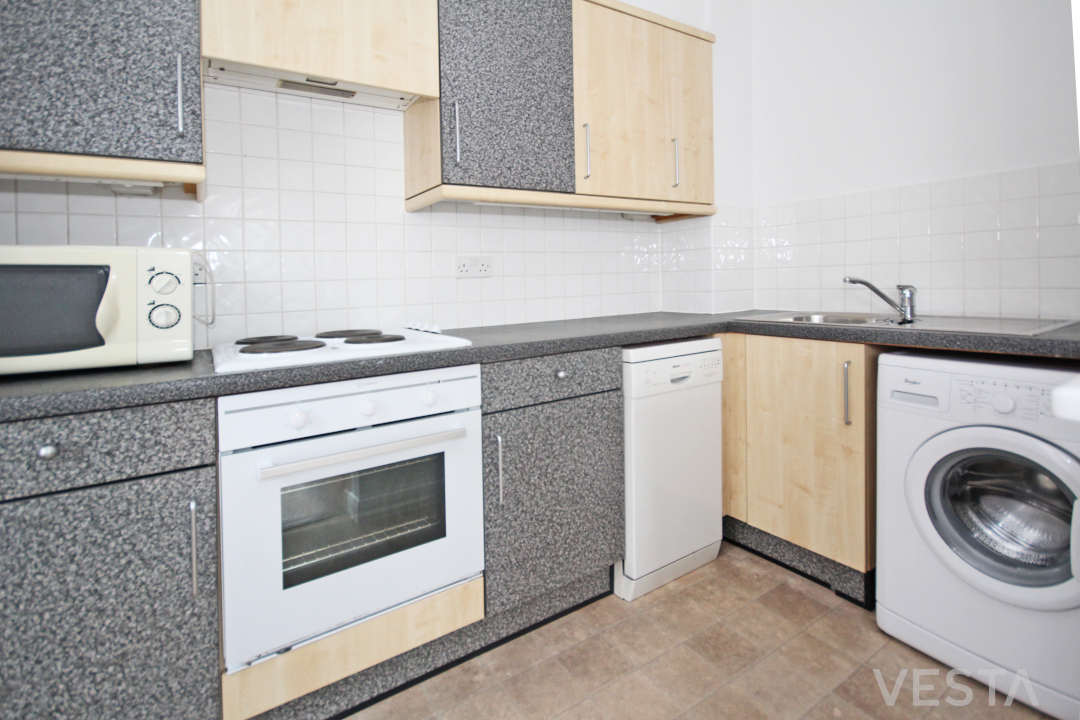 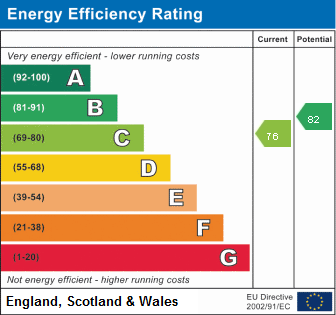 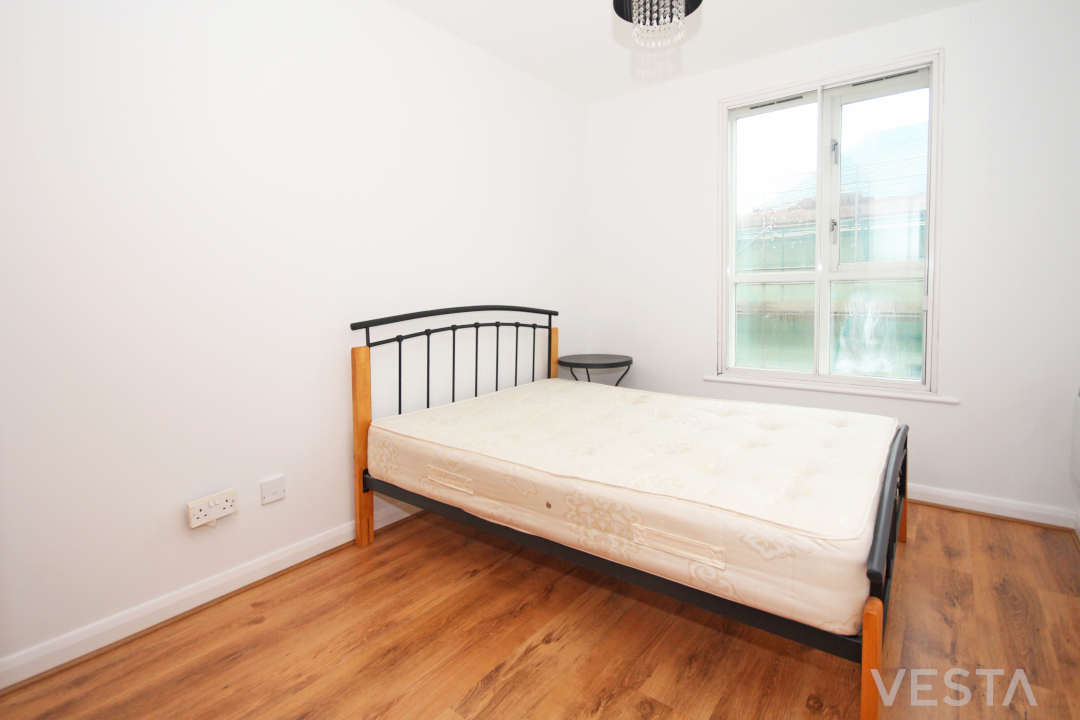 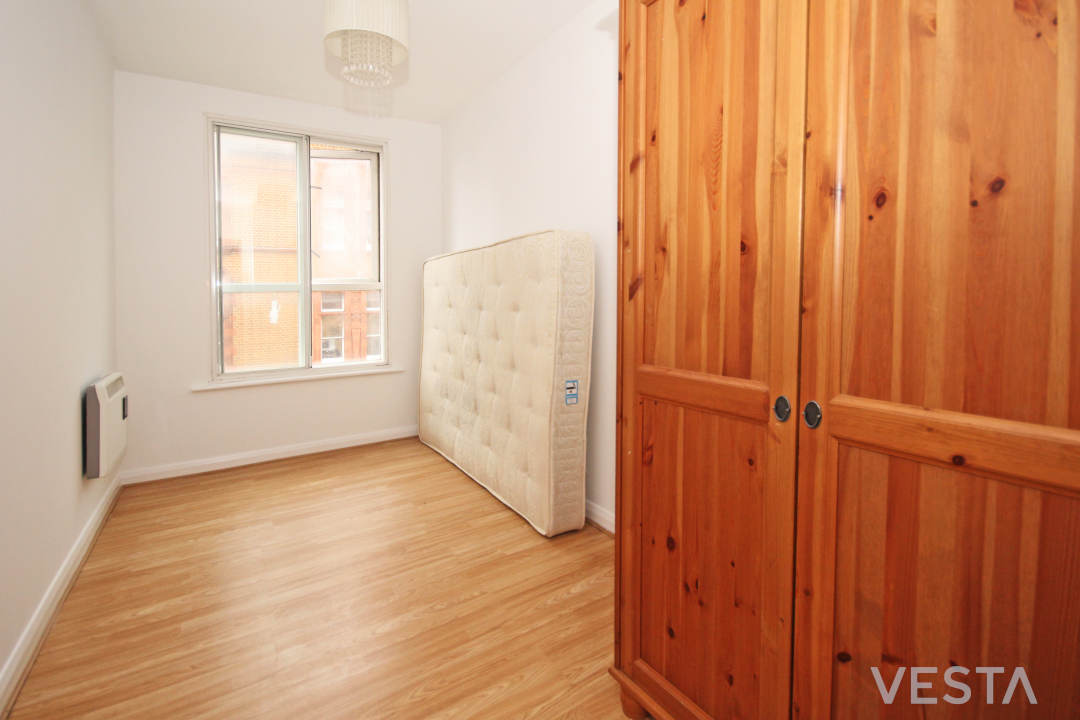 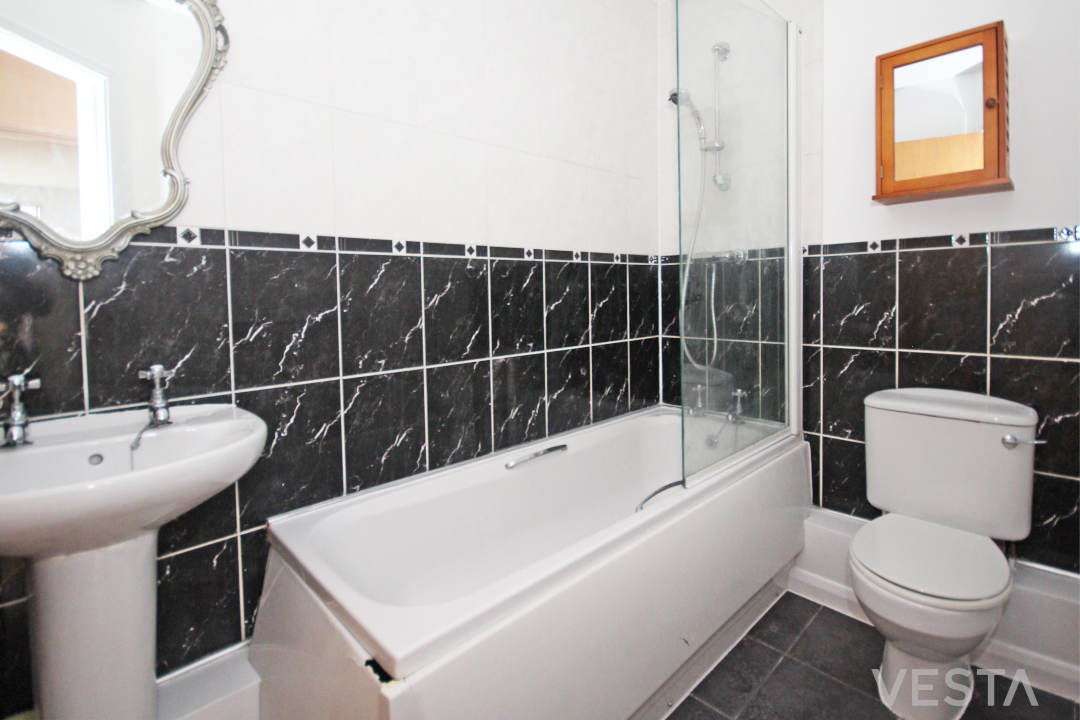 About Acton, London Borough of Ealing

Acton is an area in the London Borough of Ealing in west London and lies around 6 miles west of Charing Cross.

There are also around 20 different bus routes that travel through the area and connect it with Southall, White City, Brent Cross, Stonebridge Park and Willesdon Junction.

Acton has a number of green spaces too, including Acton Park, which has a playground, ponds, bowling green, tennis courts, and a café. Wormwood Scrubs has over 200 acres of common land, including nature reserves, a sports stadium and a pony centre. Whilst Gunnersbury Park has two kids play areas, a cricket pitch, several football pitches and tennis courts.

There are lots of independent shops in the area, including bakeries, fishmongers, butchers, boutiques selling vintage items, gifts and homewares, as well as larger supermarkets.

Acton Town Hall, which has been redeveloped for around £14 million, is now the Everyone Active centre with a state-of-the-art gym, two swimming pools, two dance studios and a library. The Tabard Theatre in nearby Turnham Green showcases theatre productions for all the family to enjoy year-round, whilst the Questors Theatre in Ealing is the biggest amateur theatre company in England.