Opportunity to purchase a HMO property in London with the potential to generate £32,700 pa

The vendor provided the following running costs for this property: 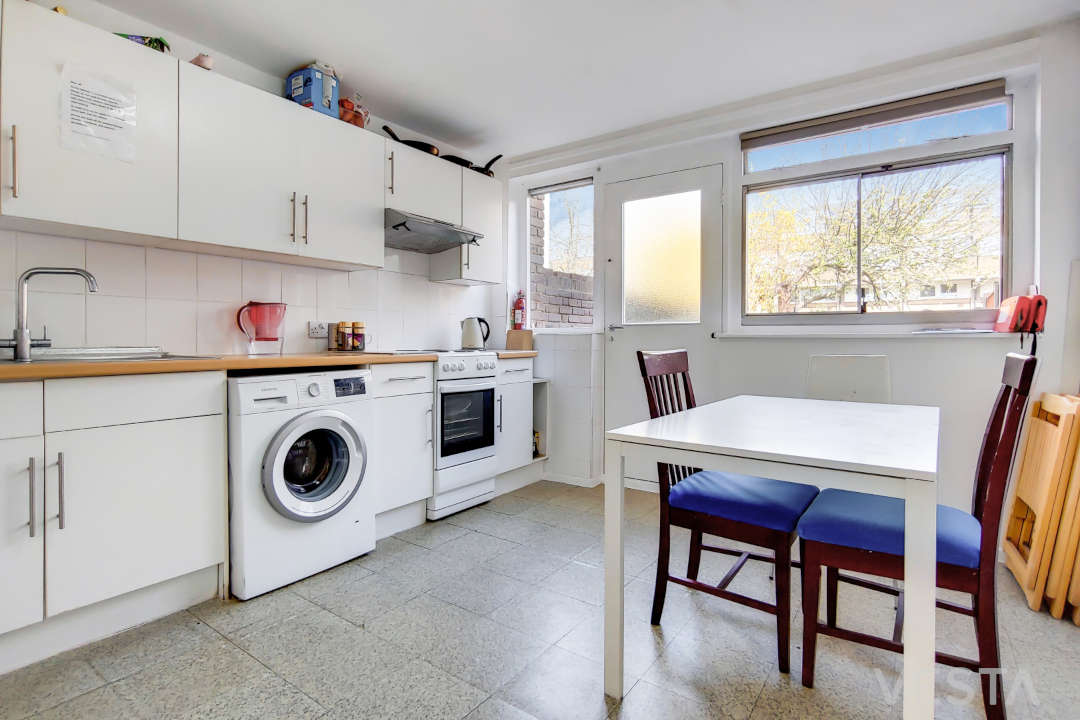 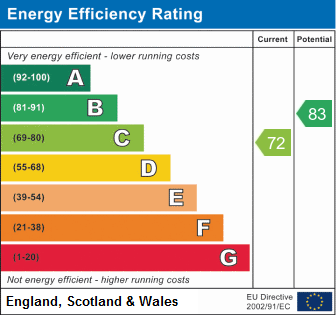 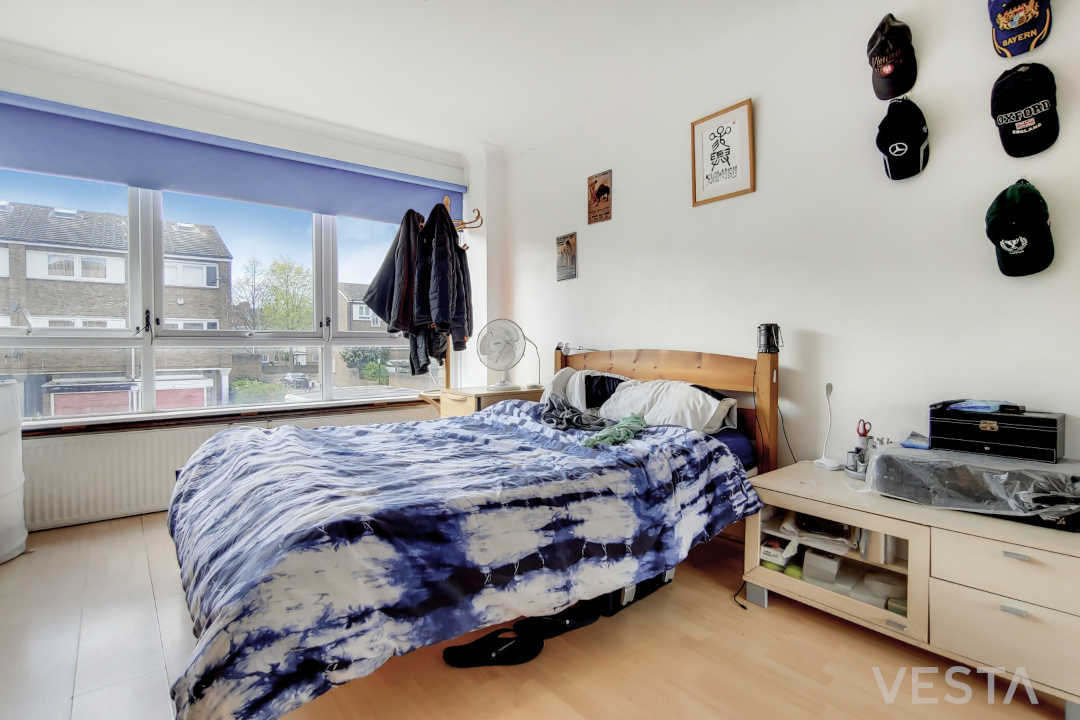 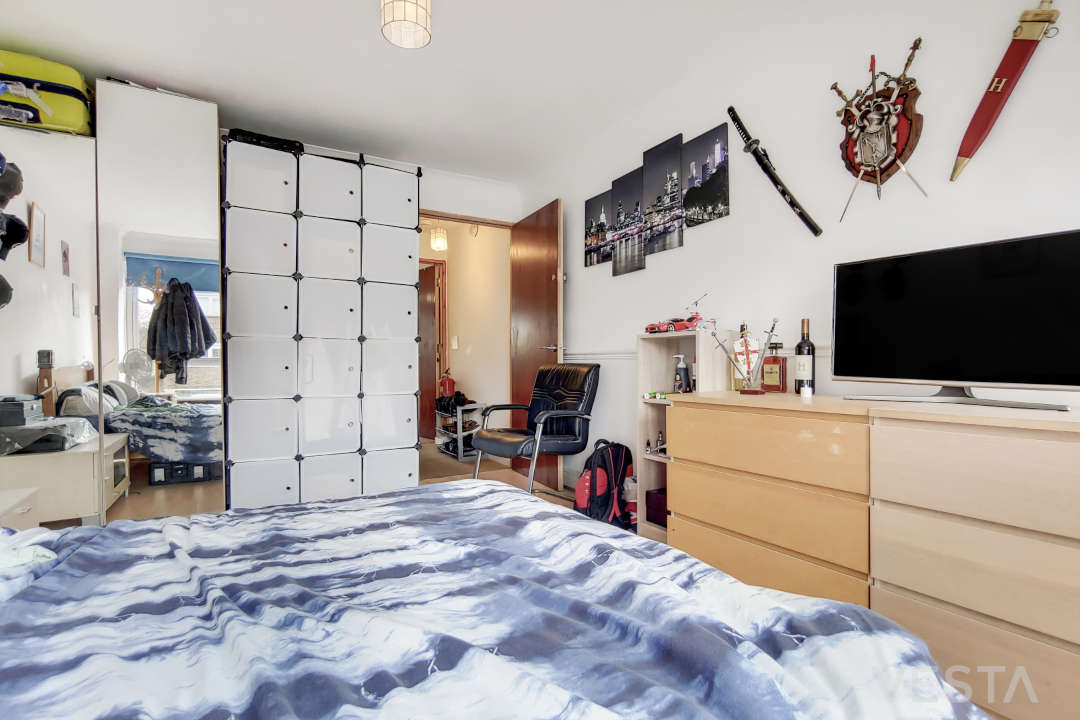 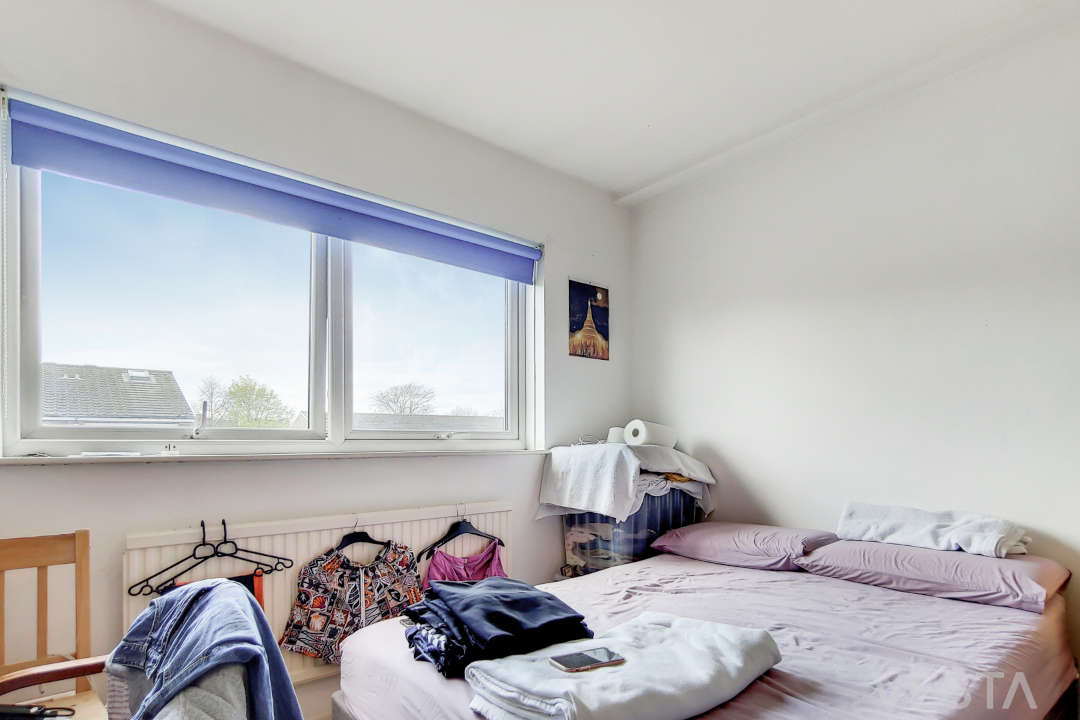 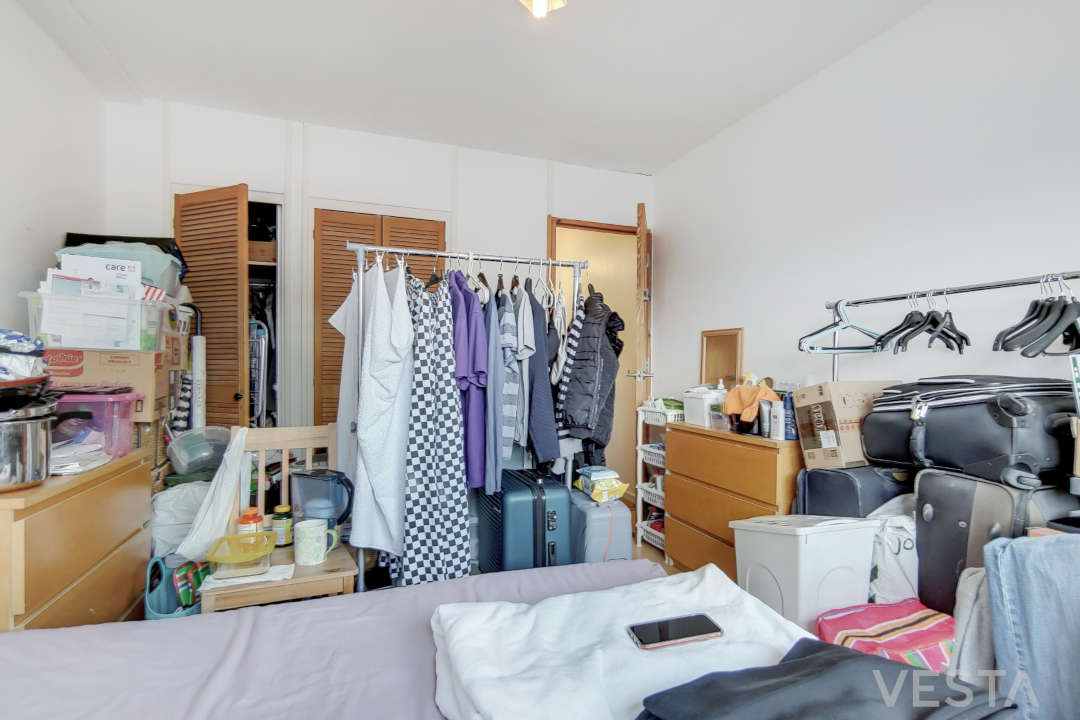 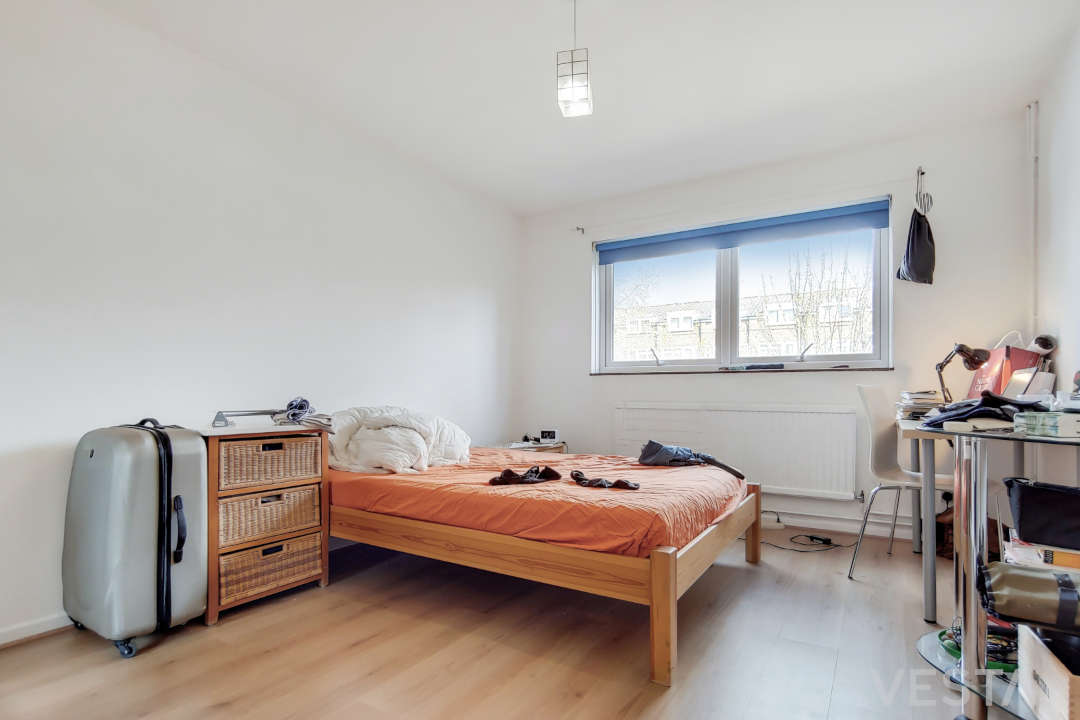 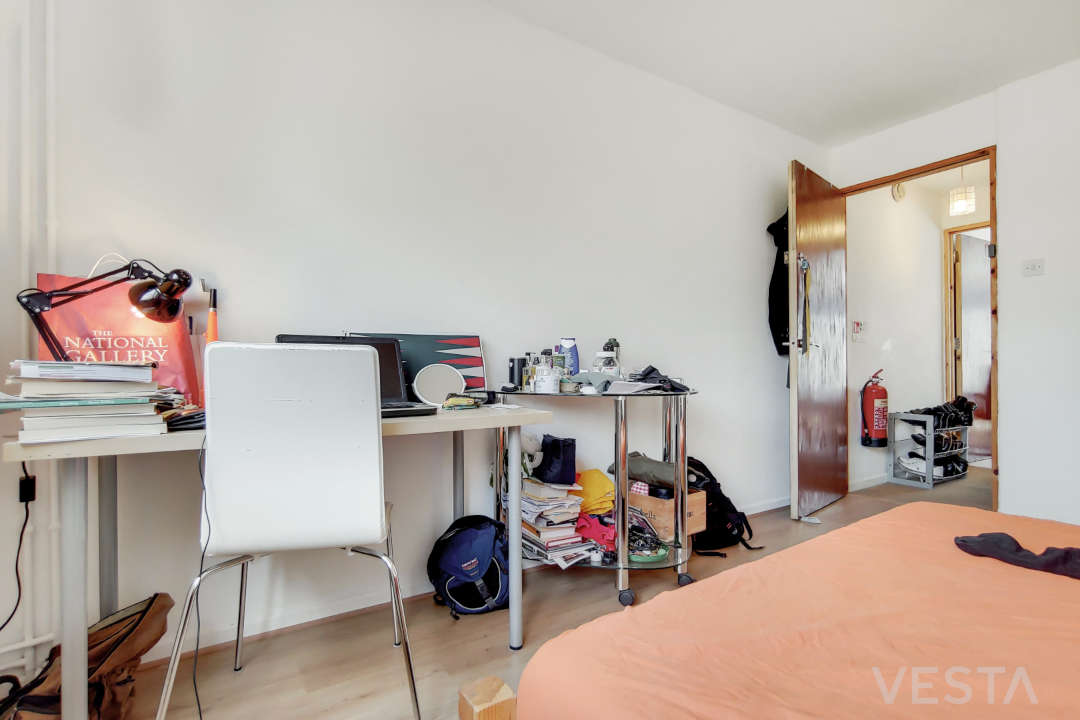 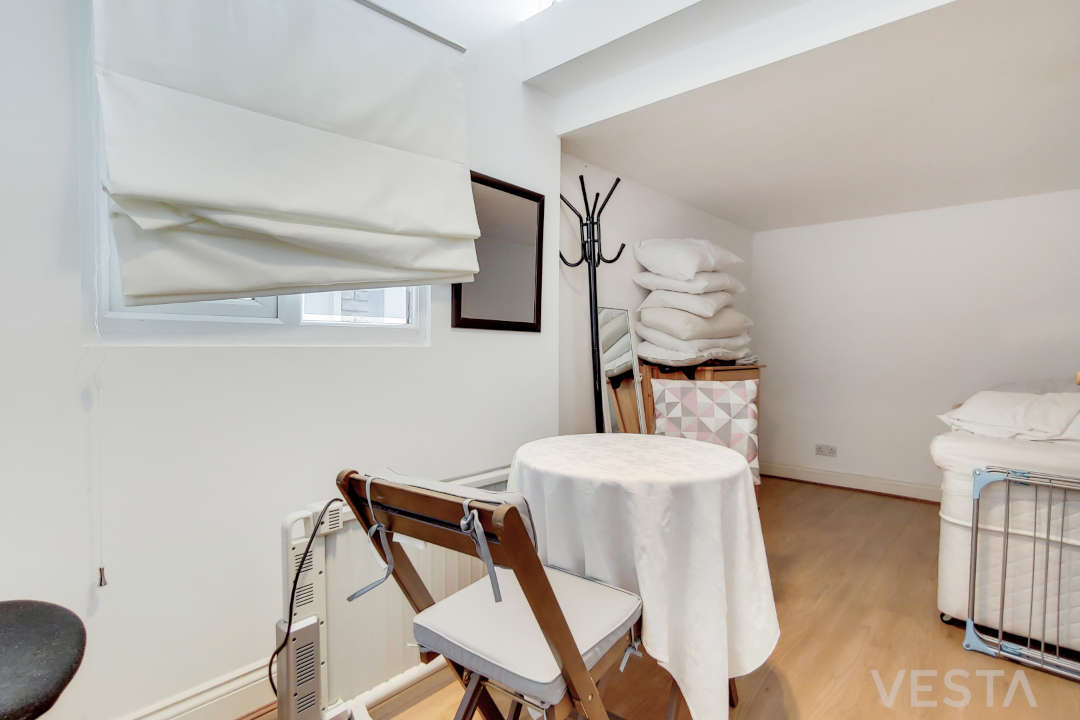 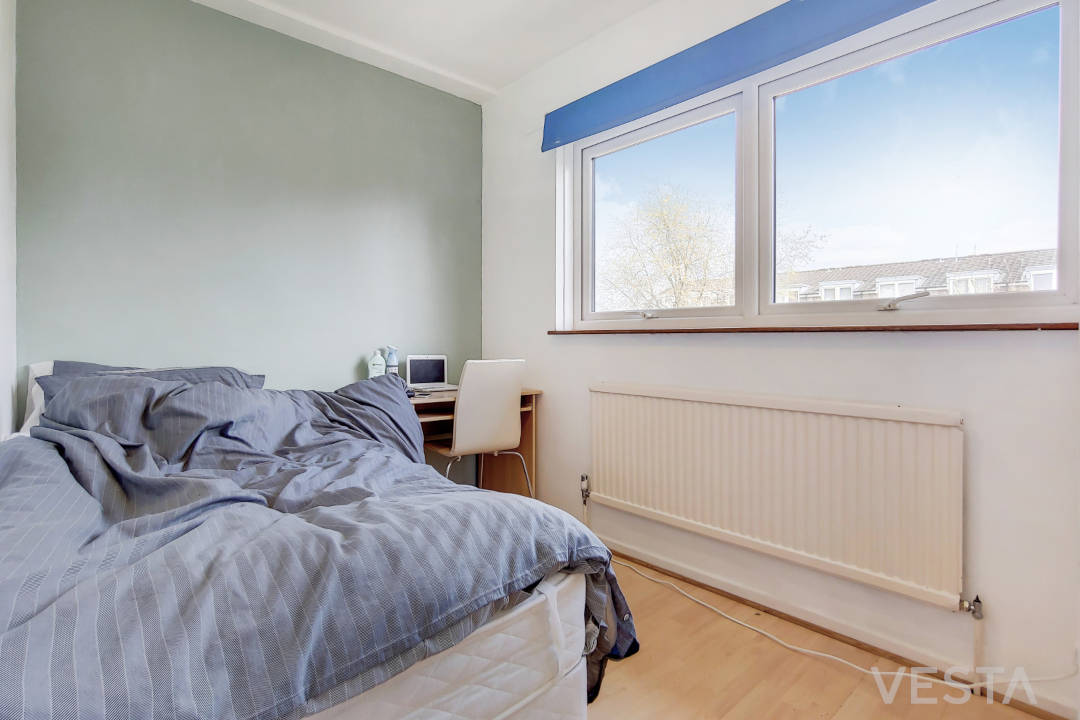 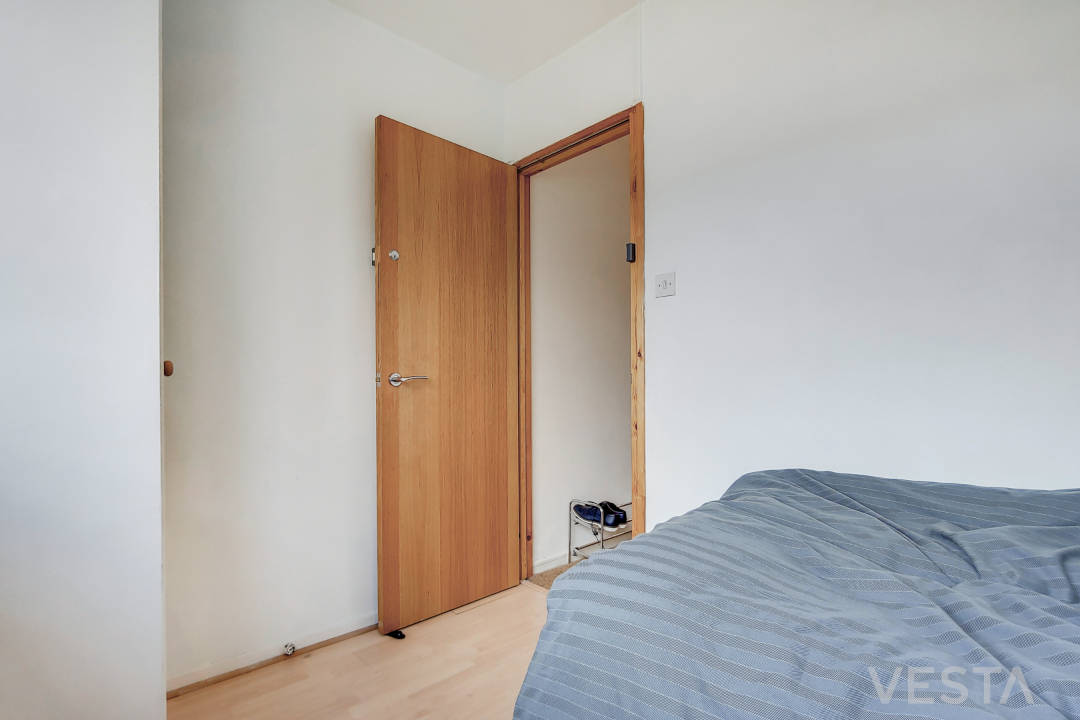 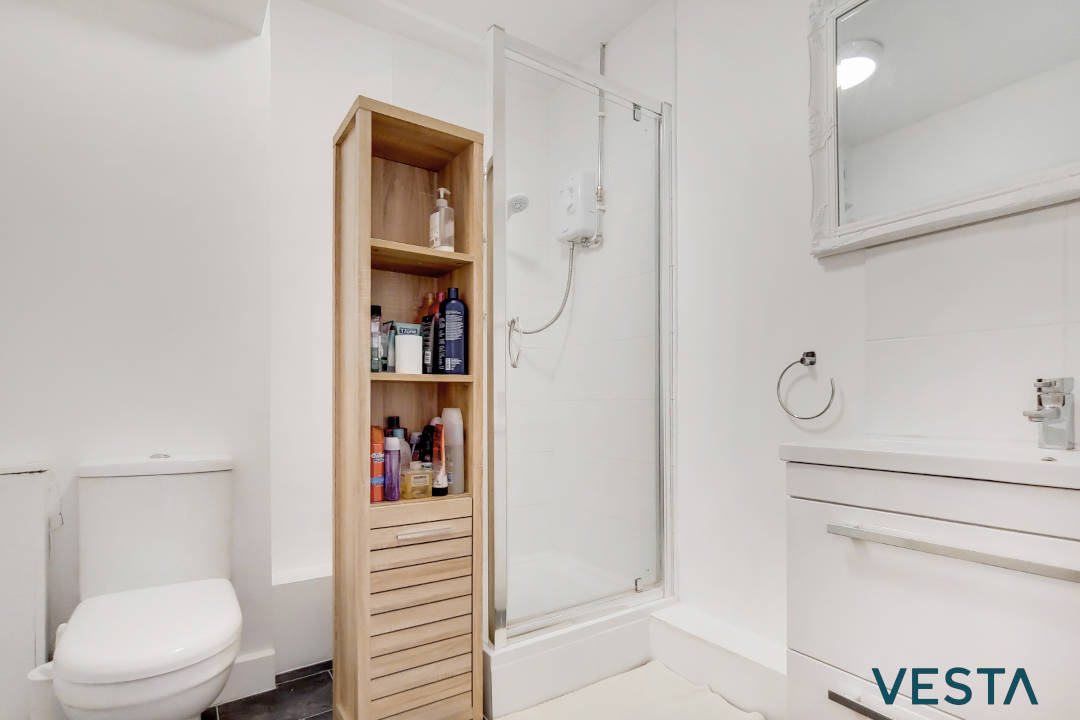 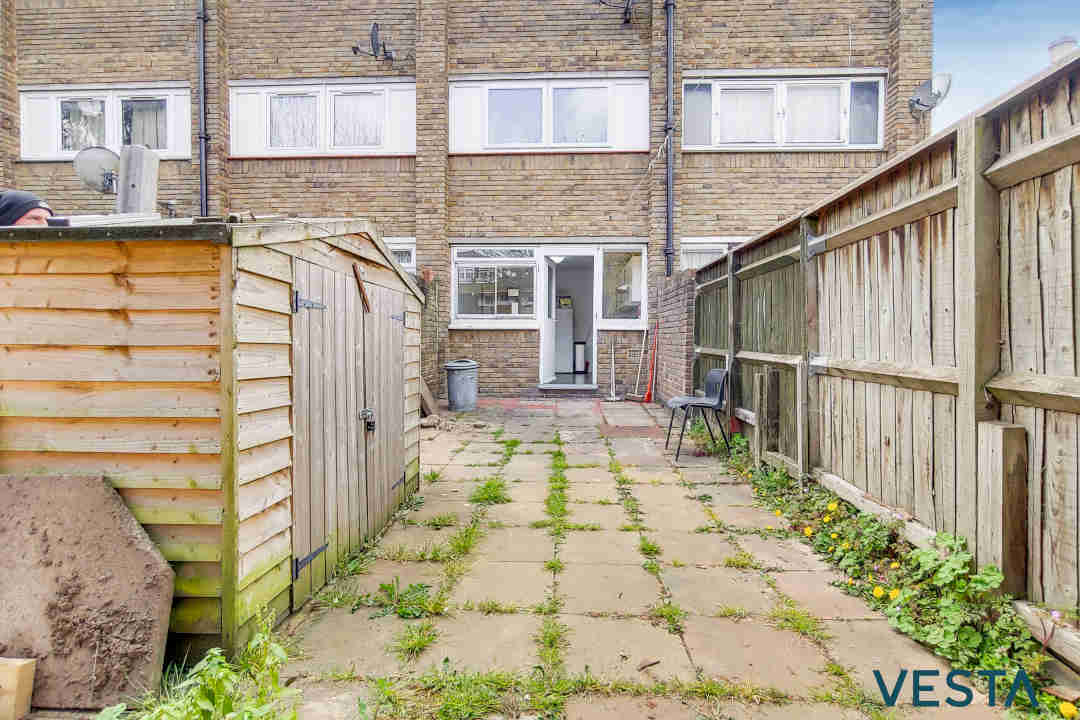 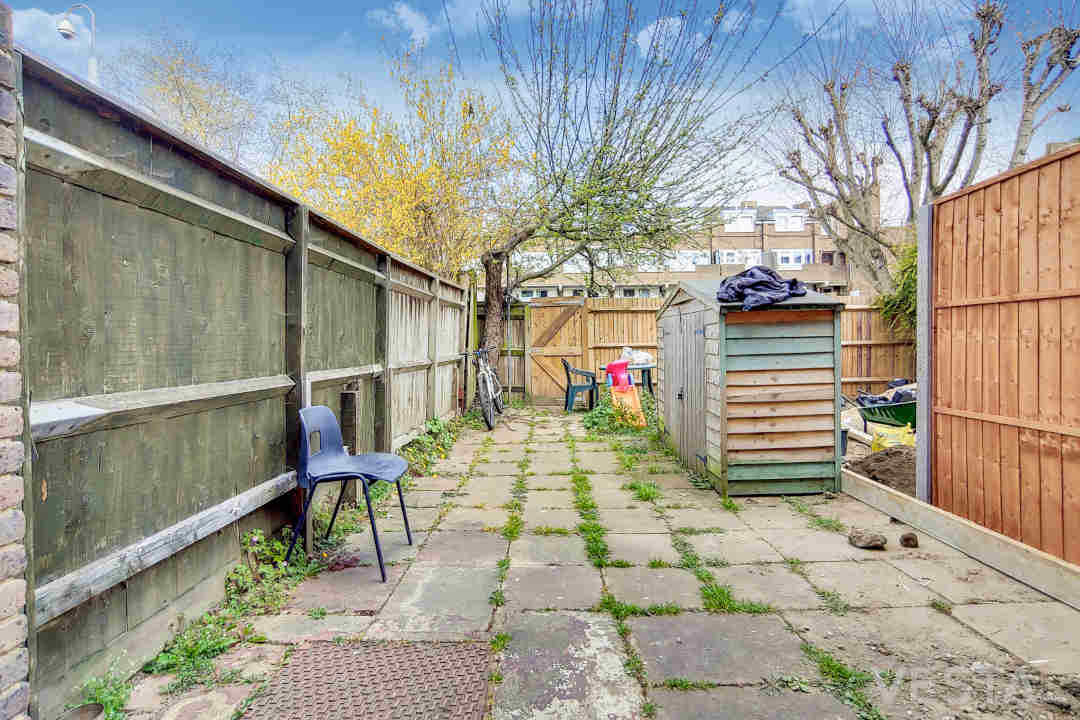 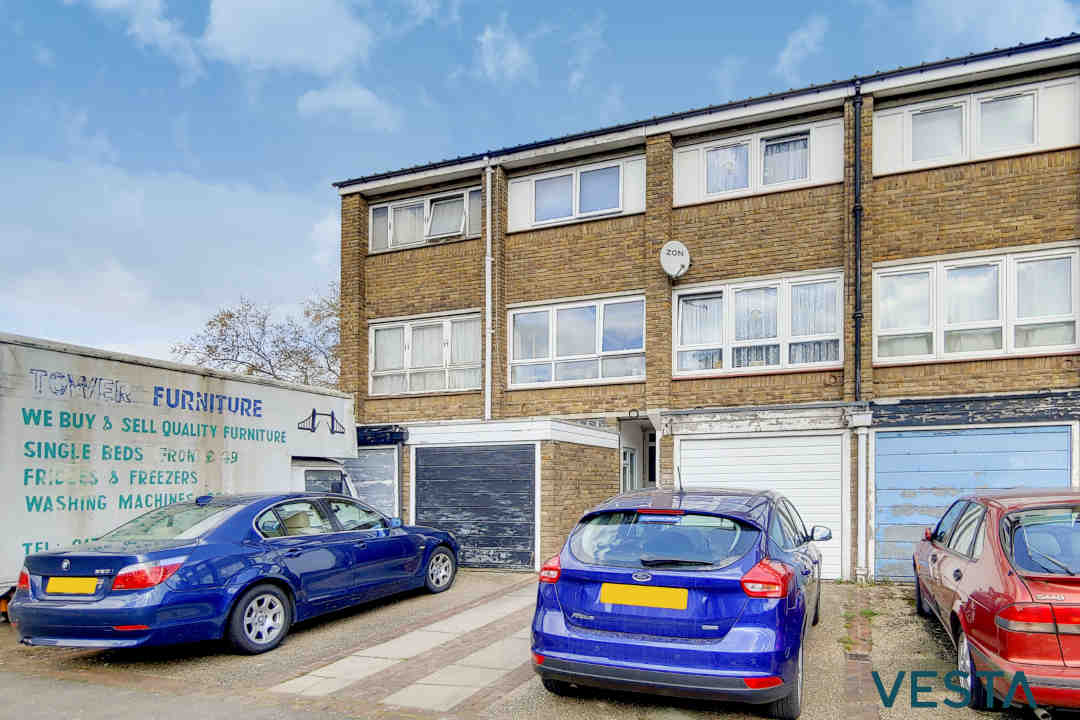 Hammersmith is a district in west London and is the administrative centre of the London Borough of Hammersmith and Fulham. It is identified as on of the 35 major centres in the London Plan and lies around 4.3 miles west of Charing Cross.

Hammersmith is bordered in the north by Shepherd’s Bush, in the east by Kensington, in the west by Chiswick, and in the south by Fulham. The area is a main commercial and employment centre in west London as well as a major transport hub.

The A4, a busy commuter route, passes over Hammersmith on the Hammersmith Flyover, leading to the M4 motorway and Heathrow Airport. There are two London Underground stations in Hammersmith, one is the western terminus of the Circle and Hammersmith & City lines, whilst the other is on the District line and the Piccadilly line. Both stations are in Travelcard Zone 2.

Hammersmith Broadway is a major bus station, with a large number of bus routes connecting the area to the rest of London including some 24-hour services, as well as a shopping centre in Hammersmith. Other shopping areas are found on King Street, the King’s Mall, or the quirkier shops of Brackenbury Road. Every Thursday a farmers market can be found in Lyric Square.

With its riverside location walks along the river Thames are popular as well as visits to Furnival Gardens and Bishops Park which stretch along the riverbank. Hammersmith Bridge is currently closed to all traffic including pedestrians as its structure became unsafe. The river can be crossed at Putney Bridge to access the WWT London Wetland Centre in Barnes.

Education in Hammersmith is provided by a wide range of schools for all age groups. There are a number of primary schools, several state and independent secondary schools and Hammersmith Academy.