Opportunity to purchase an apartment in London generating £19,800 rent pa & gross yield of 4.4% 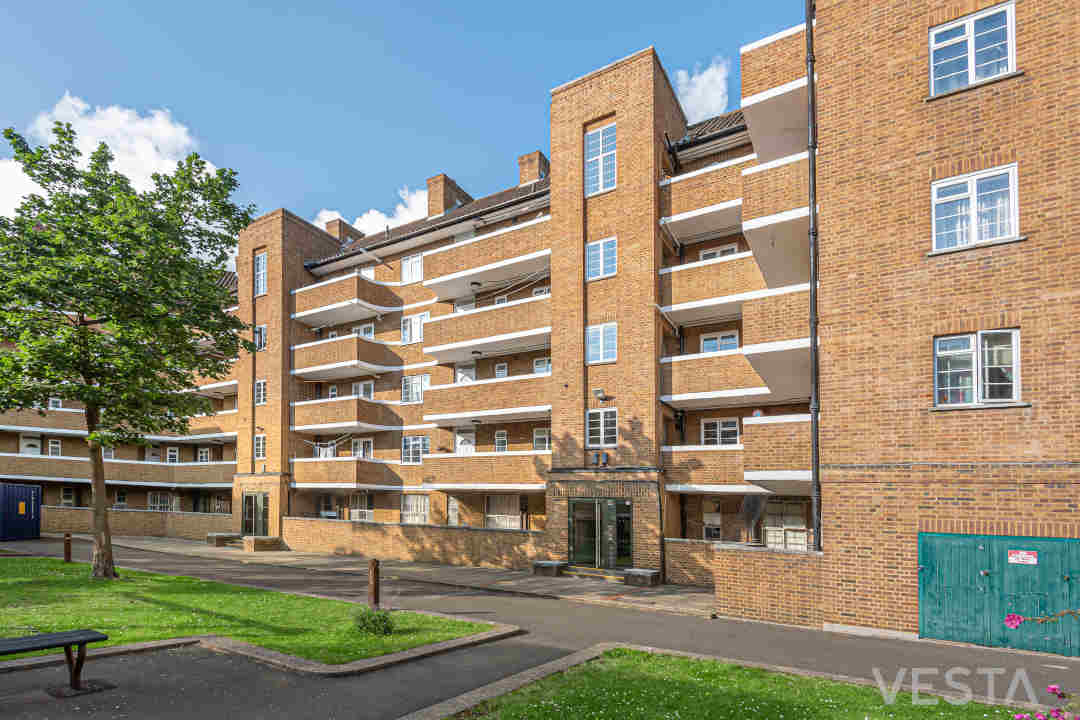 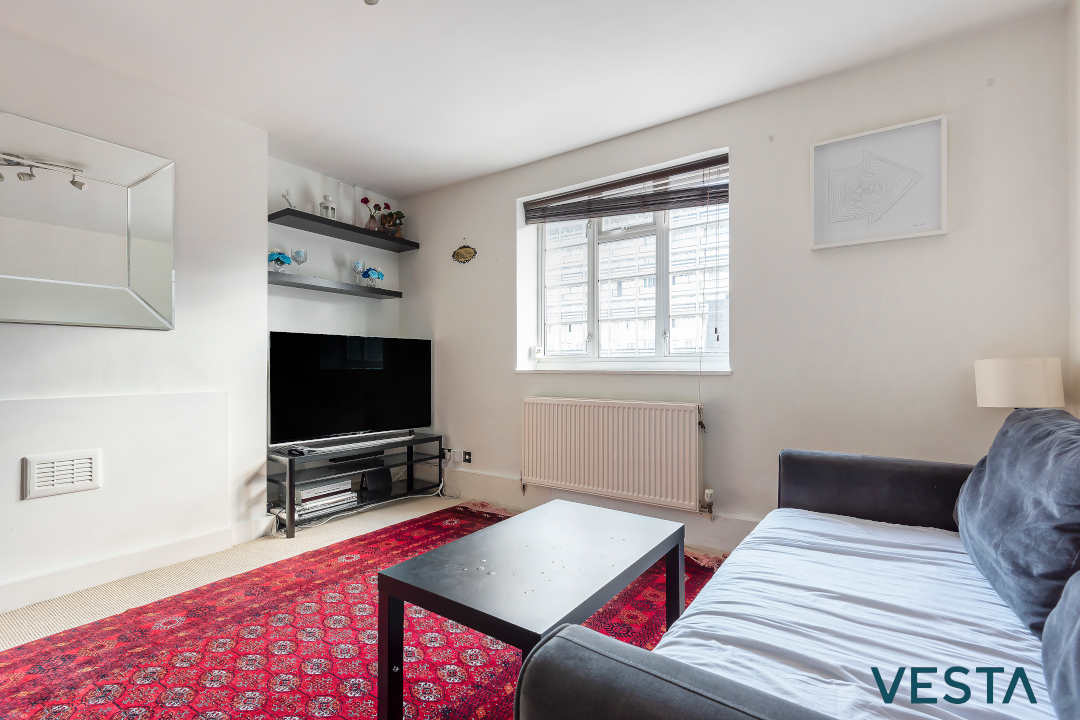 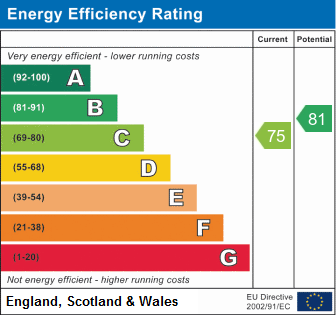 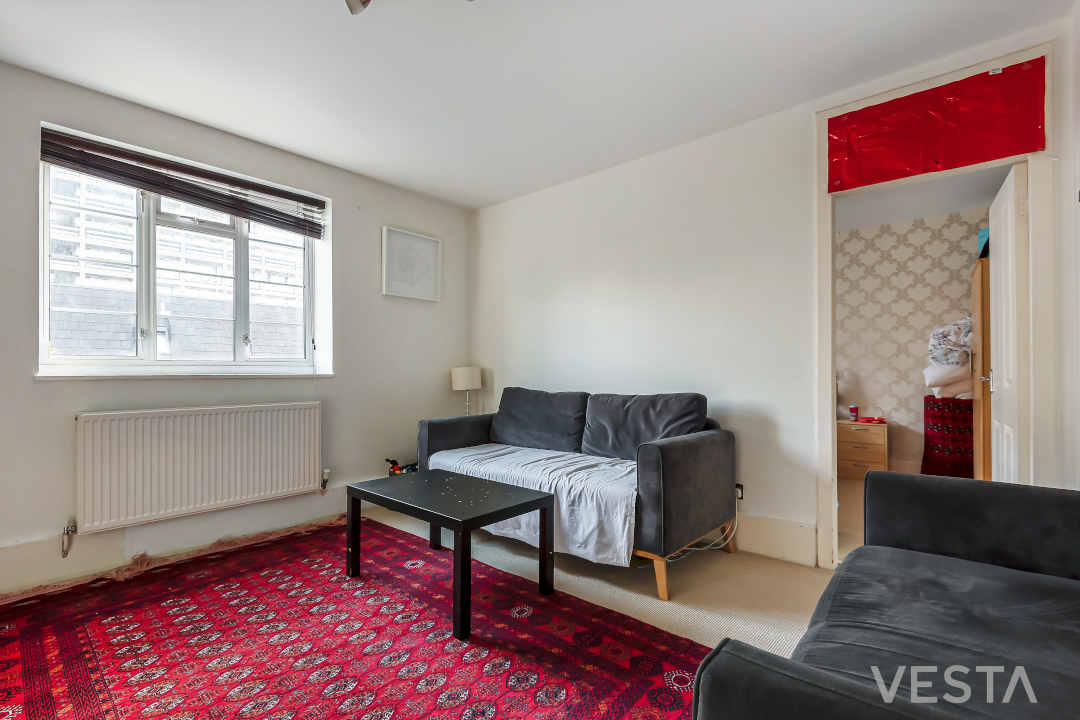 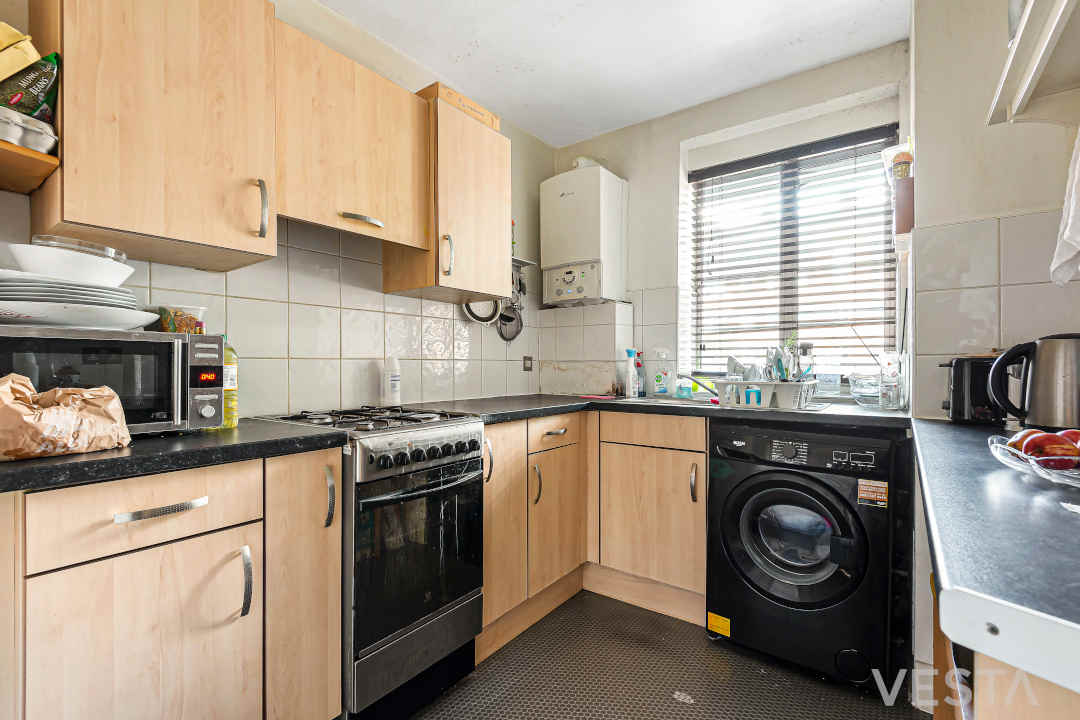 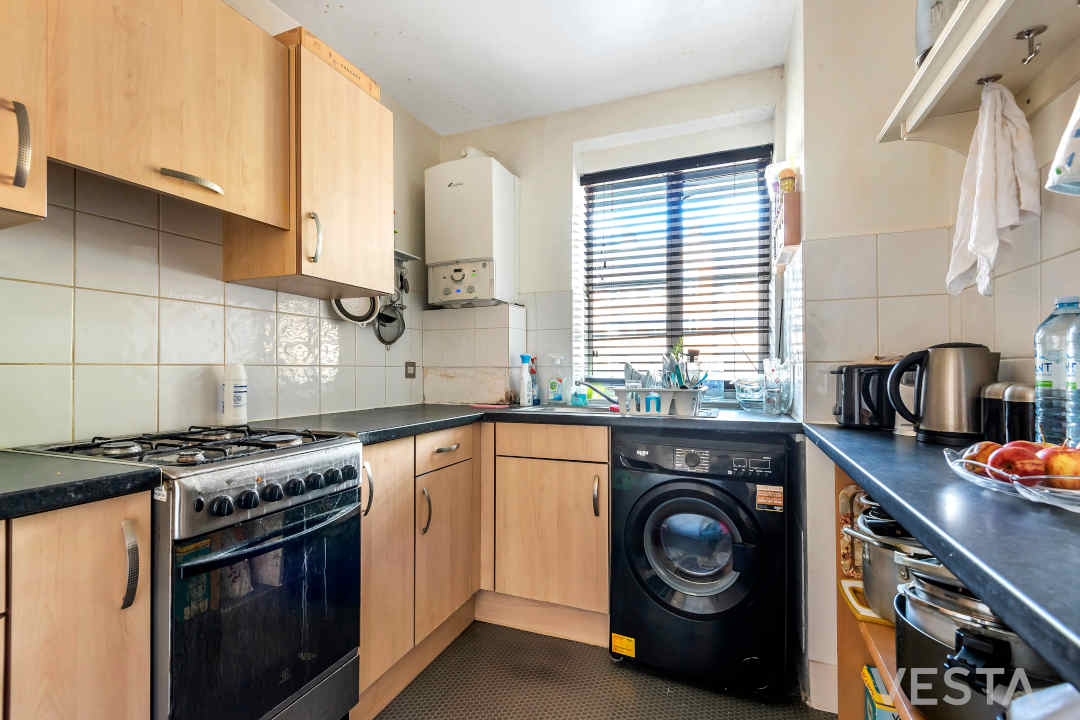 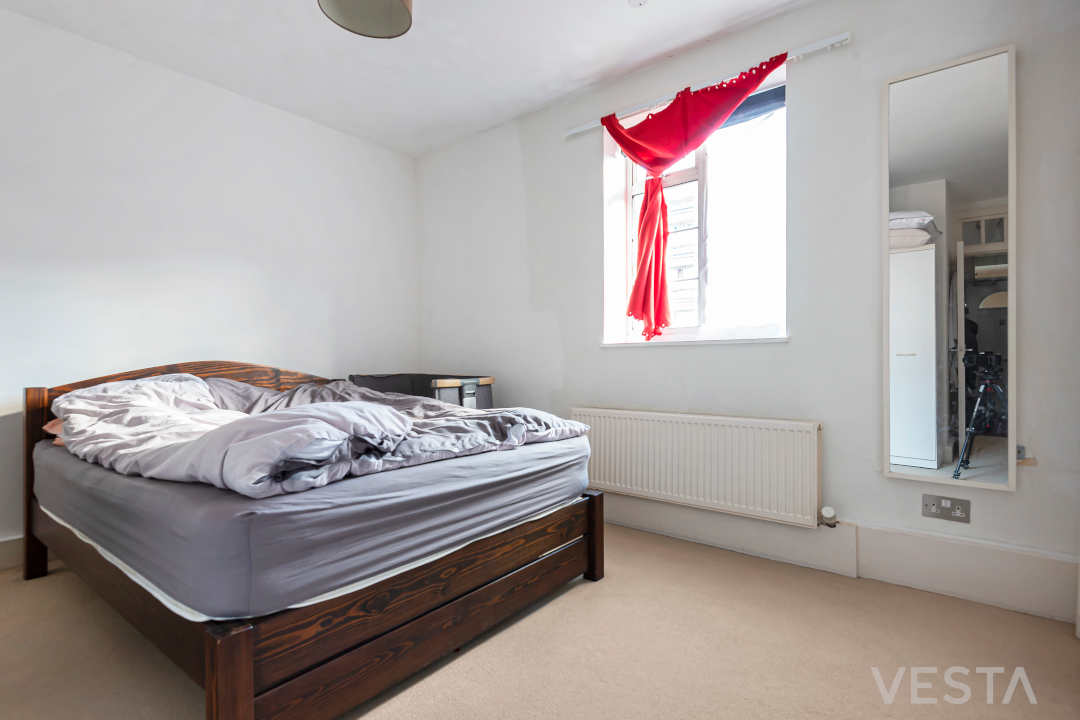 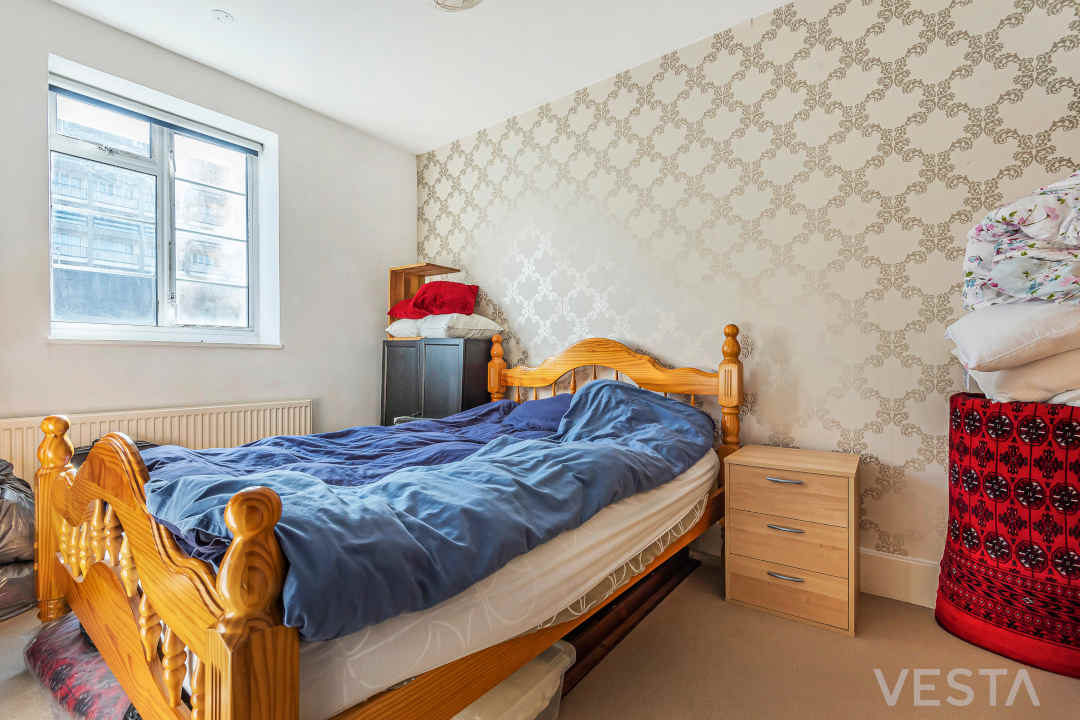 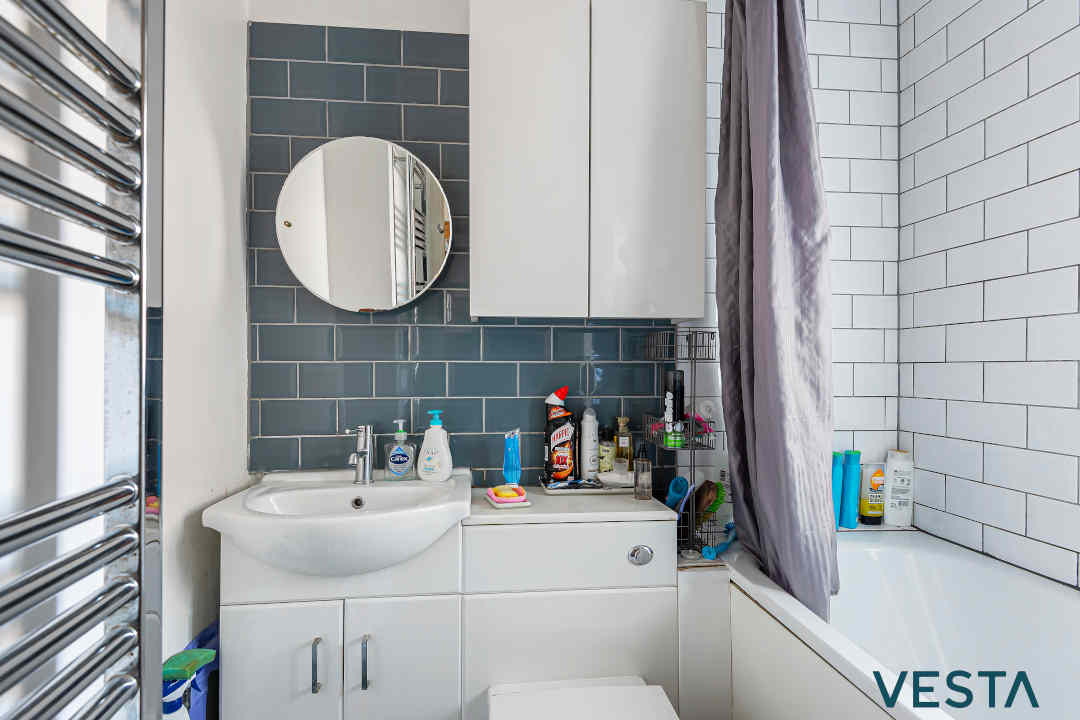 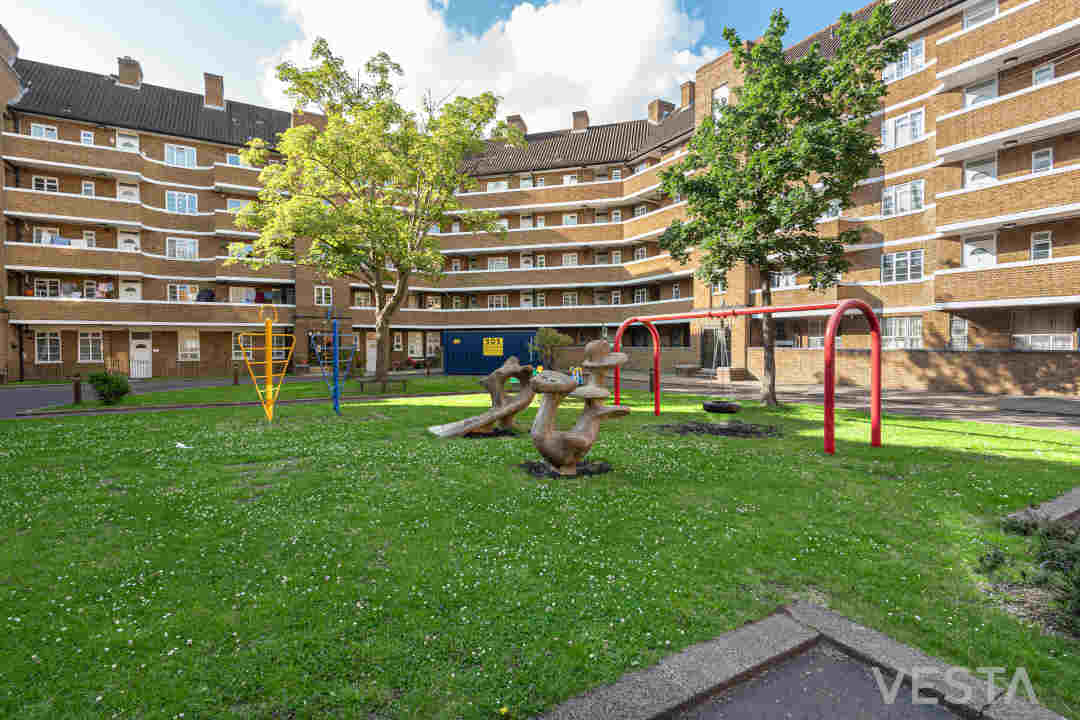 The City of Westminster is an inner London city and borough in Central London.

It is bordered to the west by the older City of London as well as the Royal Borough of Kensington and Chelsea and to the north by the London Borough of London. Its southern boundary is the River Thames.

Westminster occupies a large part of central Greater London including most of the West End and is made up of 22 districts. Most attractions commonly associated with London are located in Westminster, such as the Palace of Westminster, Westminster Abbey, Whitehall, 10 Downing Street, Buckingham Palace, Big Ben and Trafalgar Square. Other popular locations such as the shopping areas surrounding Oxford Street, Regent Street, Piccadilly and Bond Street and Soho are all located in the borough.

There are 116 parks and open spaces including Hyde Park, most of Regents Park, Green Park, Kensington Gardens, St James’s Park, Leicester Square, Golden Square and Victoria Embankment Gardens. St John’s Wood Church Grounds is the only Local Nature Reserve in the borough and is a Site of Borough Importance for Nature Conservation, Grade I.

Many global corporations have their global or European headquarters in the City of Westminster and many countries’ embassies or High Commissions can be found in Westminster.

Westminster is also home to large number of universities and colleges such as the University of Westminster, King’s College London, London Business School, London School of Economics, Royal Academy of Music, University of Arts London and the Royal College of Art.