Opportunity to purchase a 2-bed apartment in Luton with the potential to generate £12,600 rent pa

Vesta has access to other 2-bed apartments in this development, differing in sizes and sales prices. Please get in touch if you are interested to find out more.

Please note that Vesta has not visited this property and that all material has been provided by the vendor. The photos and floorplan are not of the exact apartment and are for illustrative purposes only.

The photos are for illustrative purposes only. The floorplans are examples of a 2-bed apartment in this development, layout and sizes will vary. 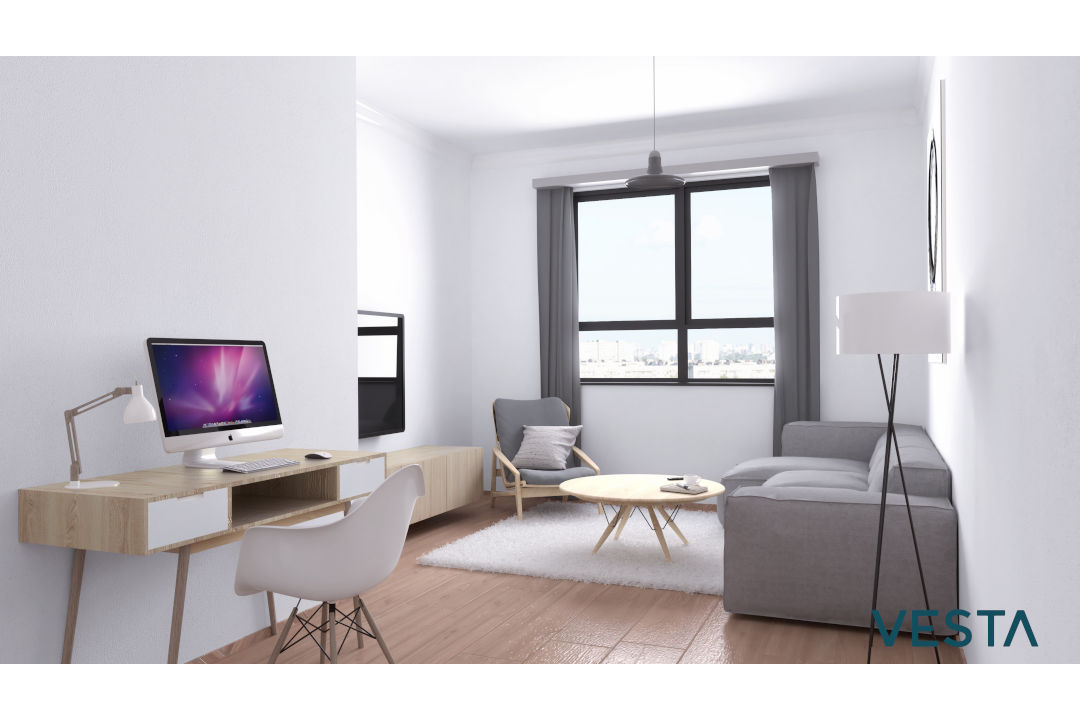 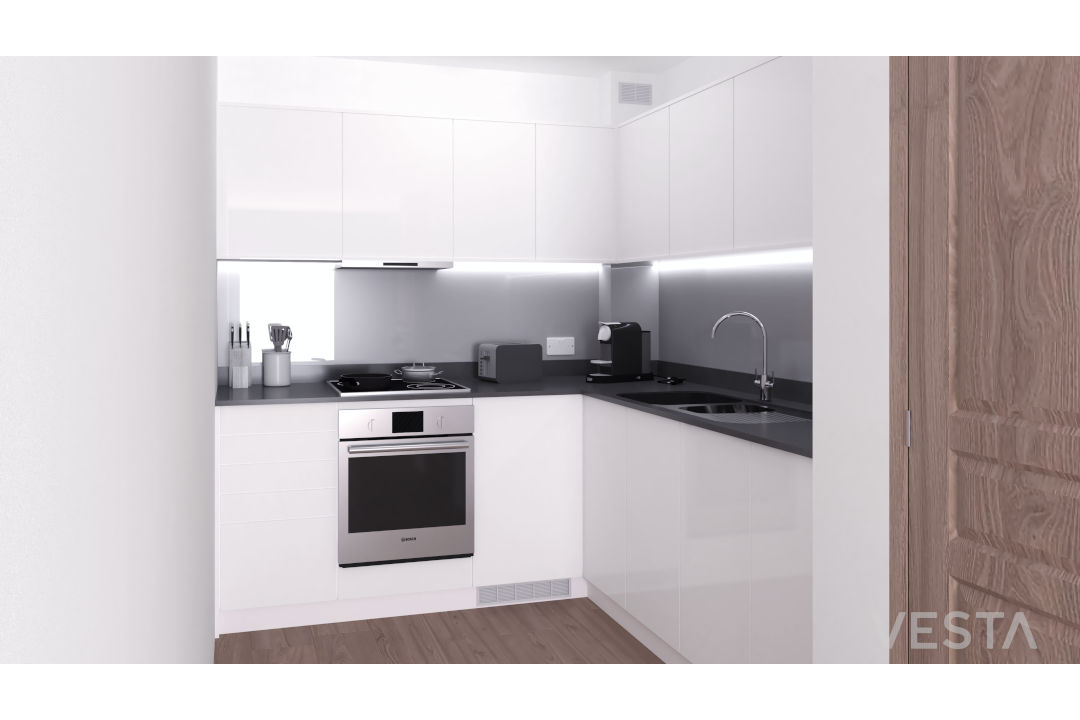 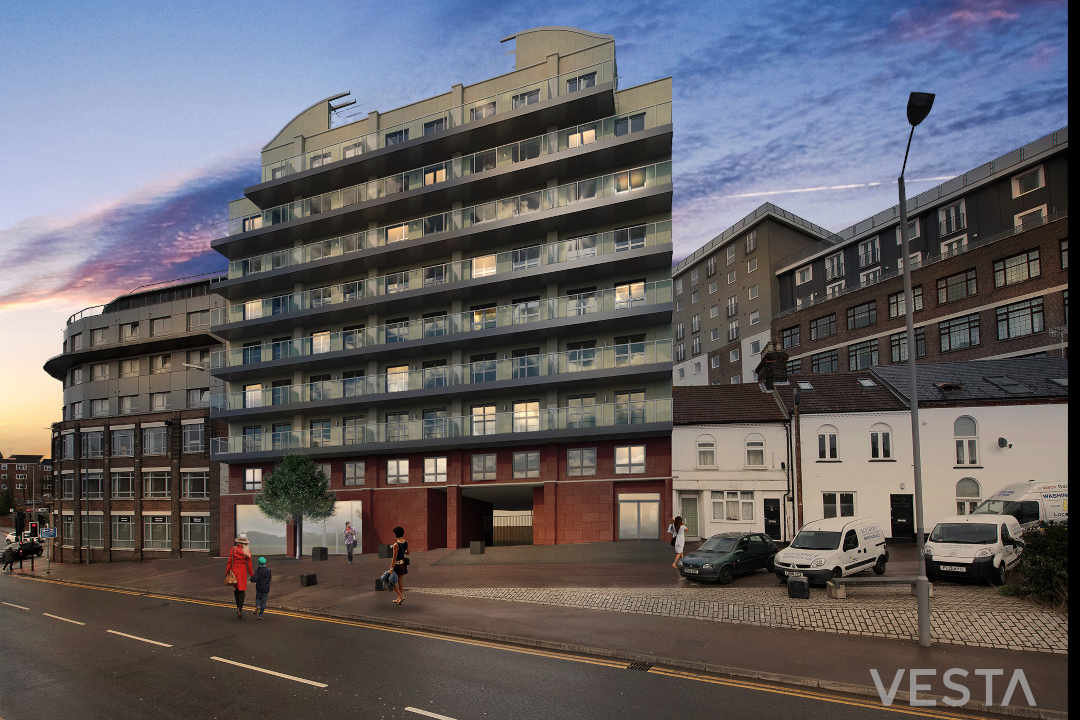 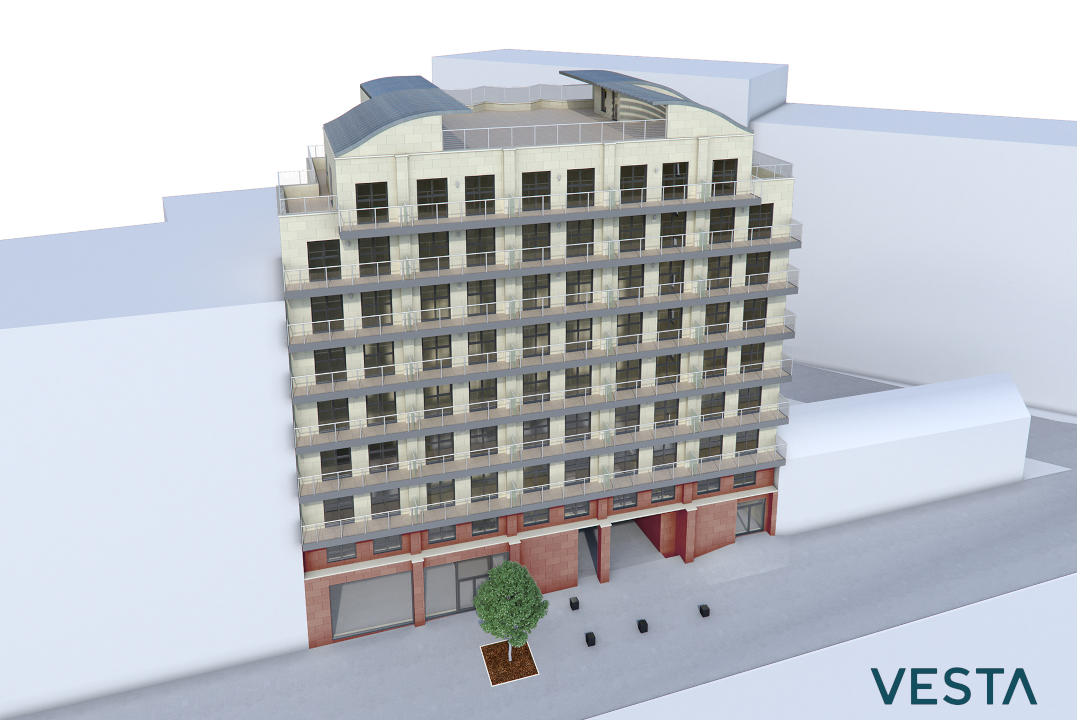 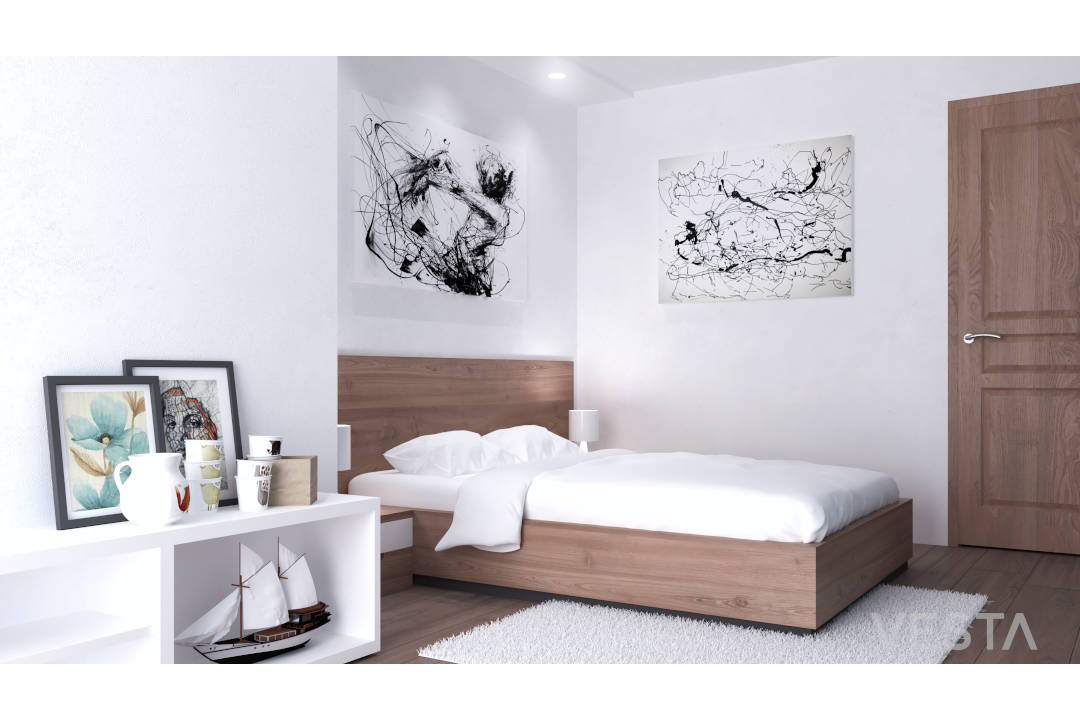 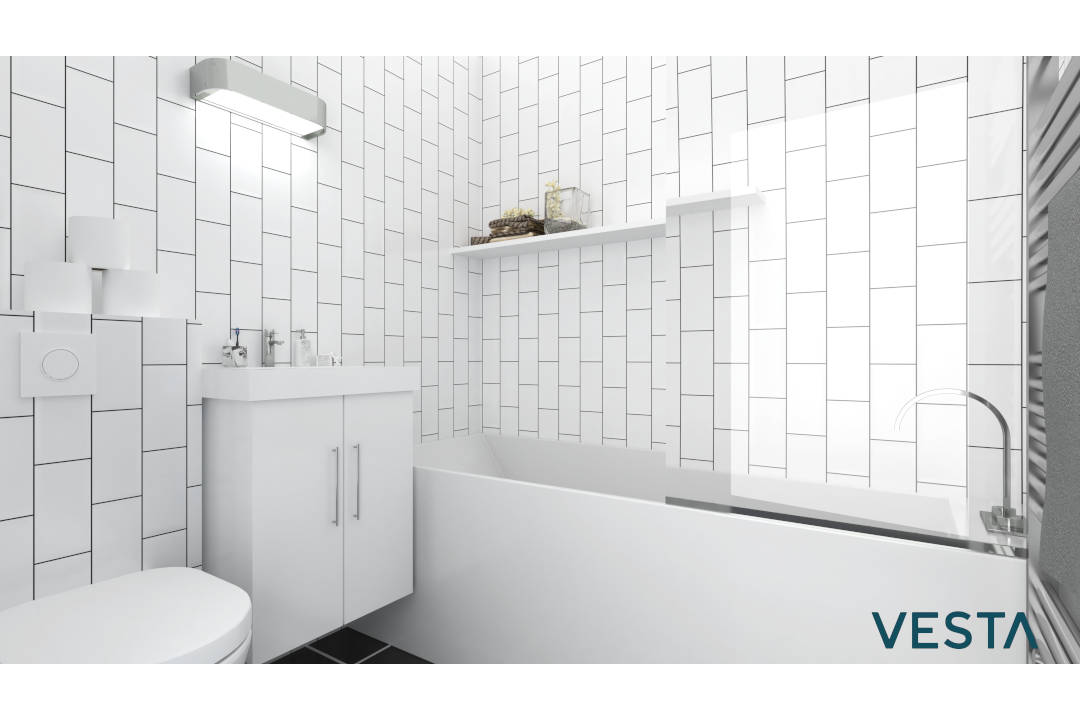 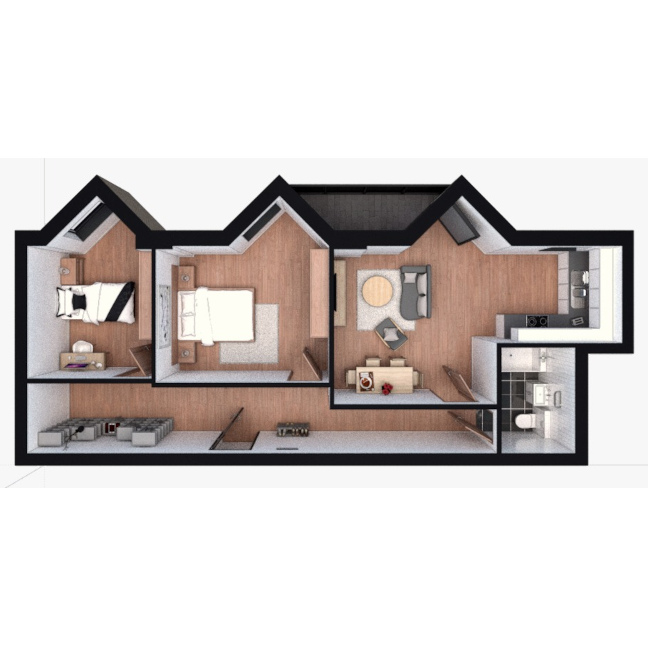 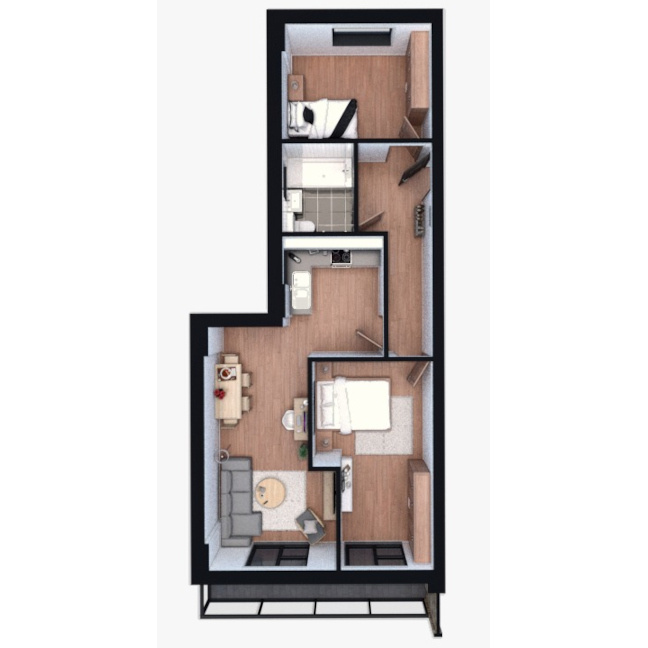