The vendor is also open to selling the 1-bed mews cottage located at the rear of this property for an additional £140,000. See photo 19.

The local authorities describe the property as follows: a stone-fronted villa known as a Porritt-built House, which is among the oldest and most attractive properties in the town. The property is part of a designated conservation area, recognised as being of special architectural and historic interest, which includes the adjacent Ashton Gardens. 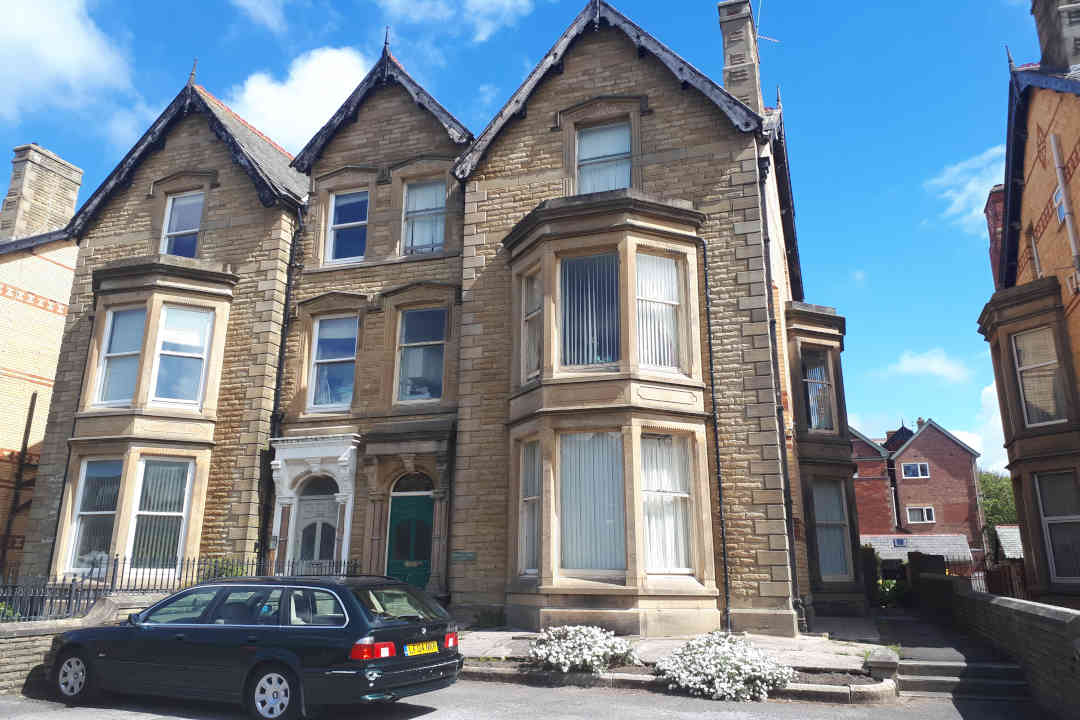 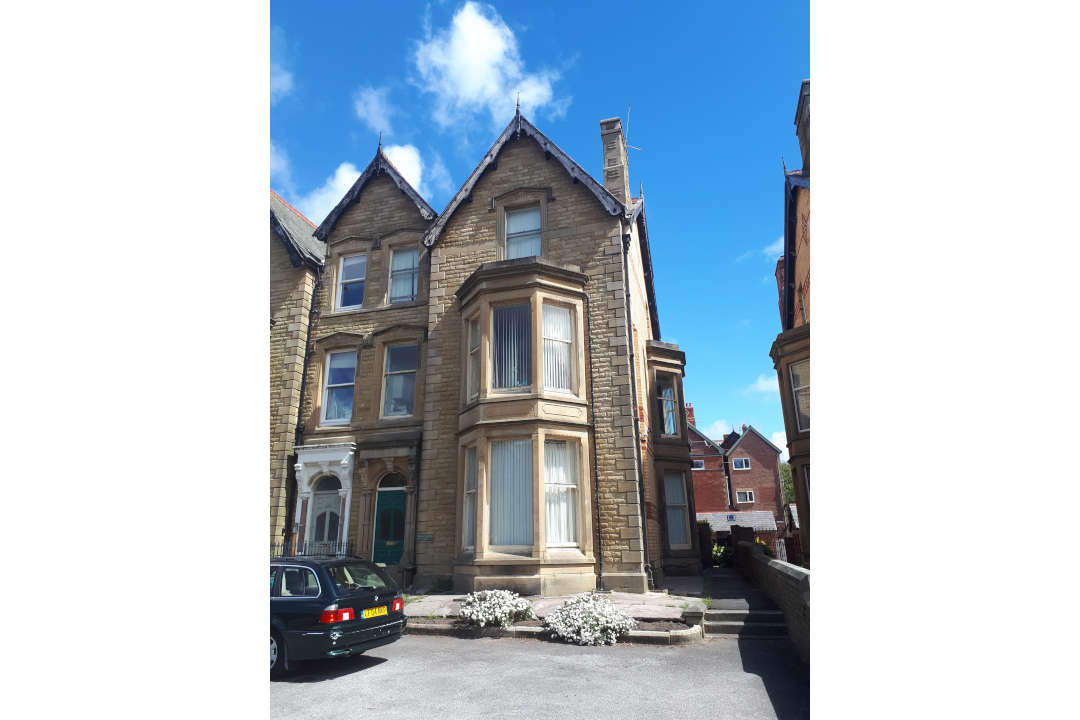 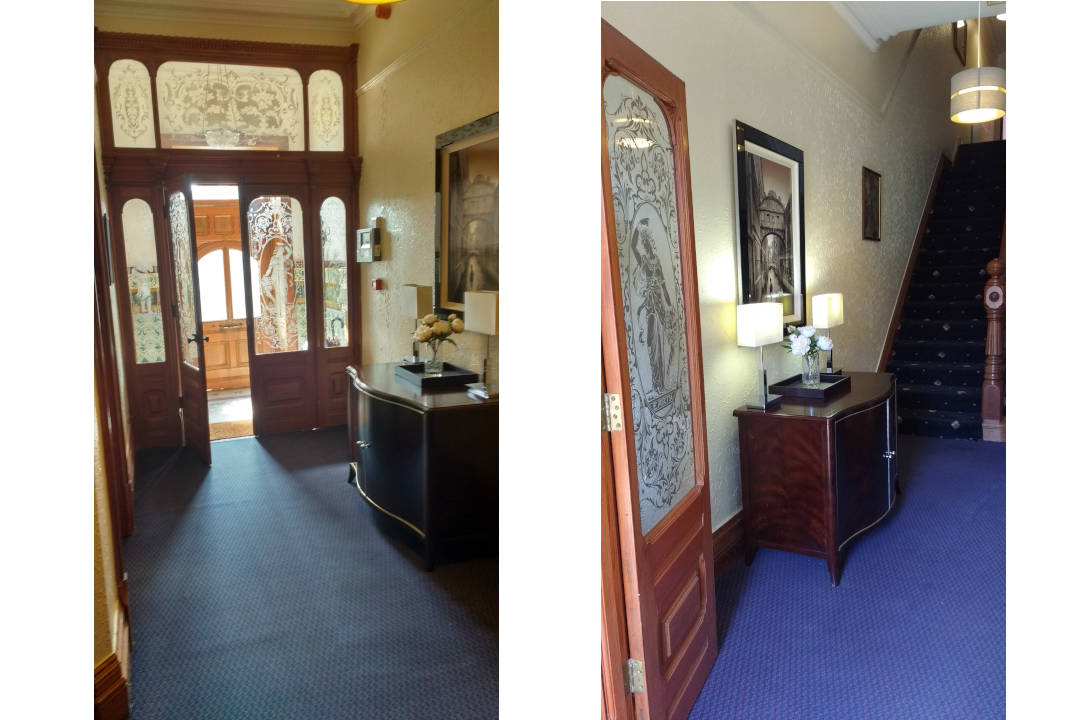 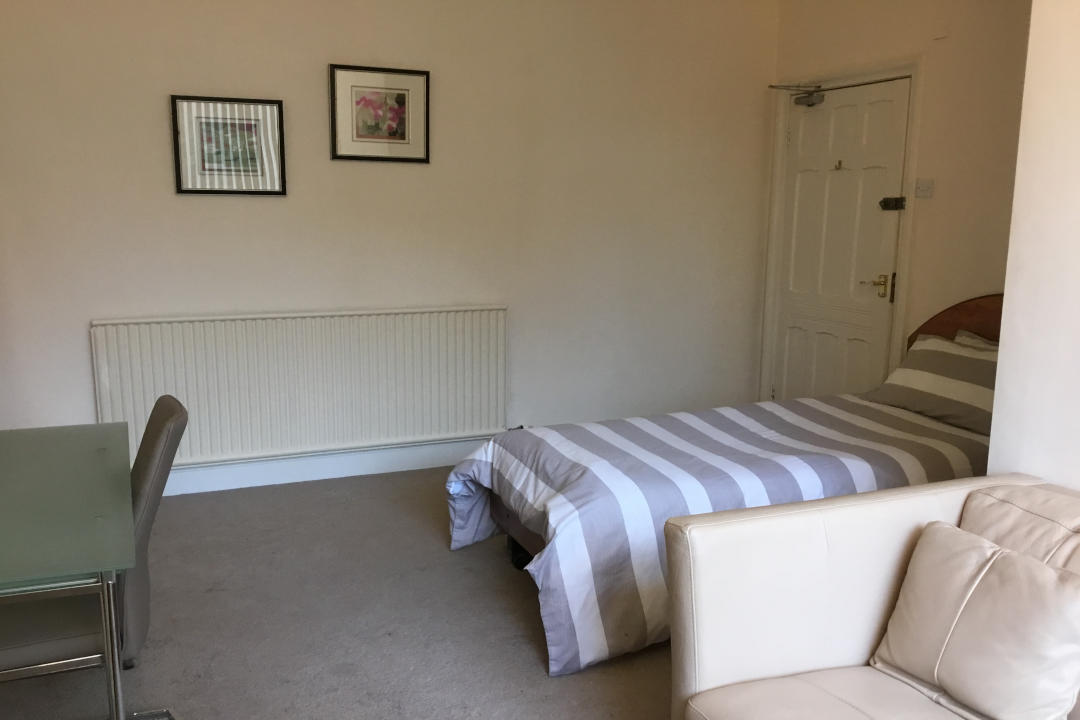 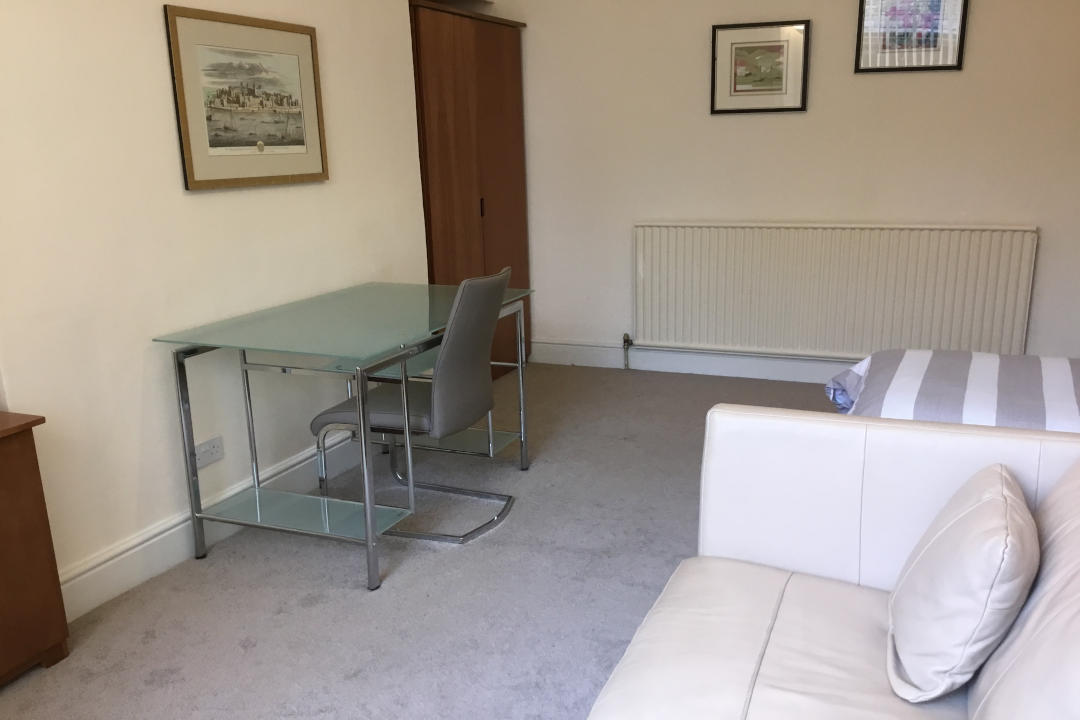 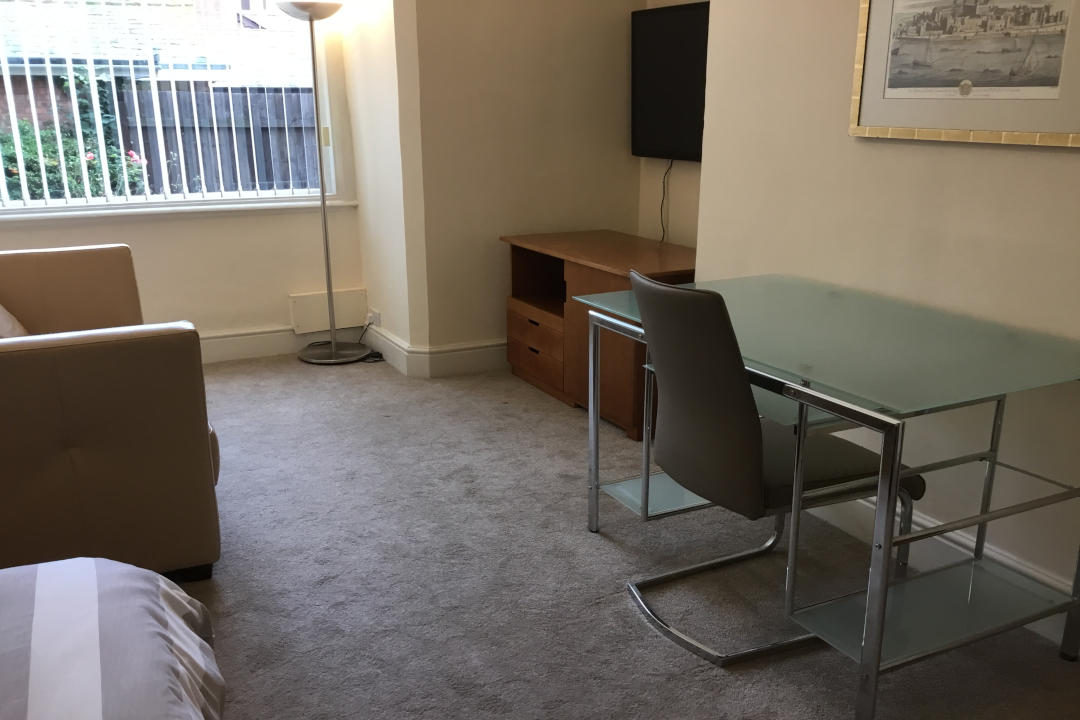 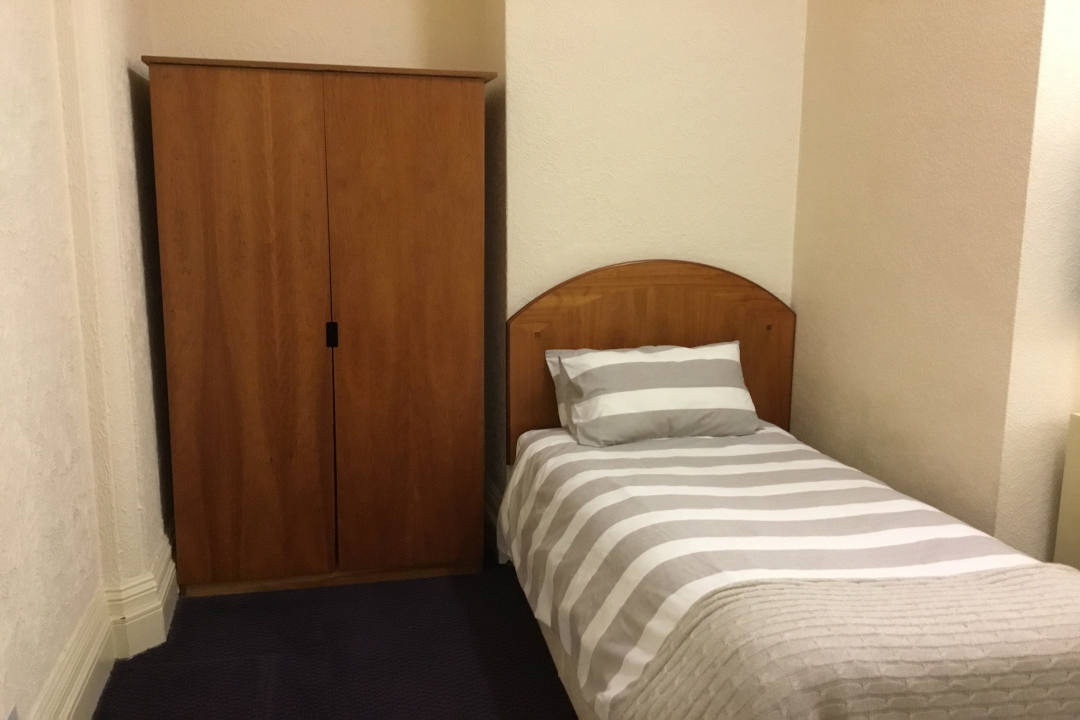 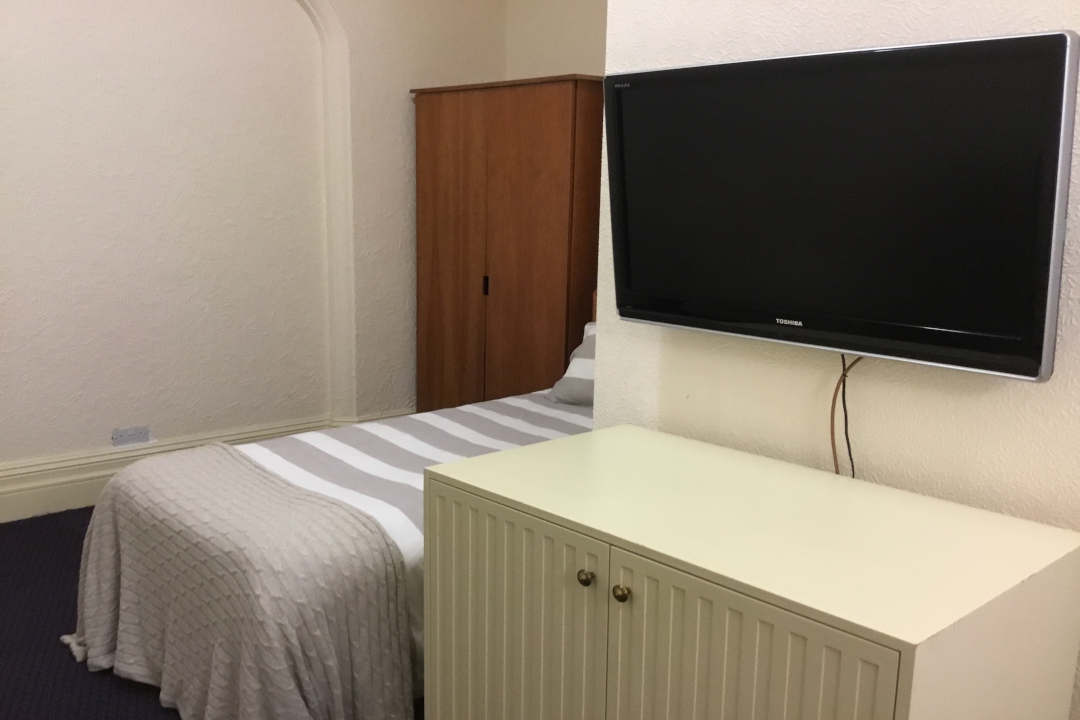 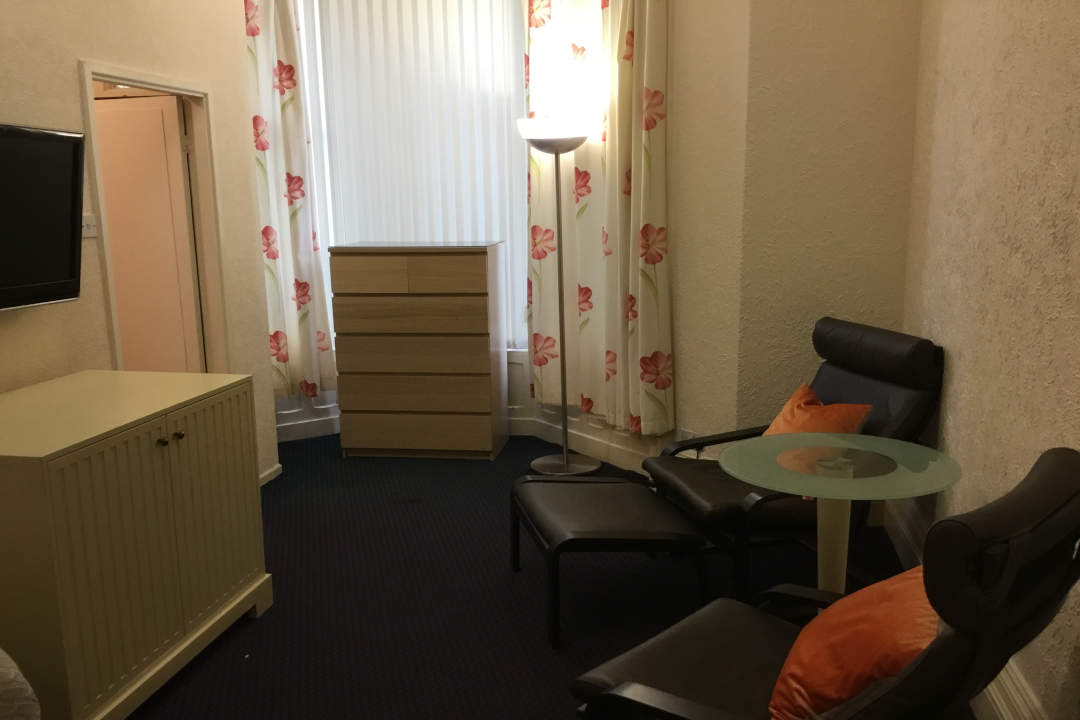 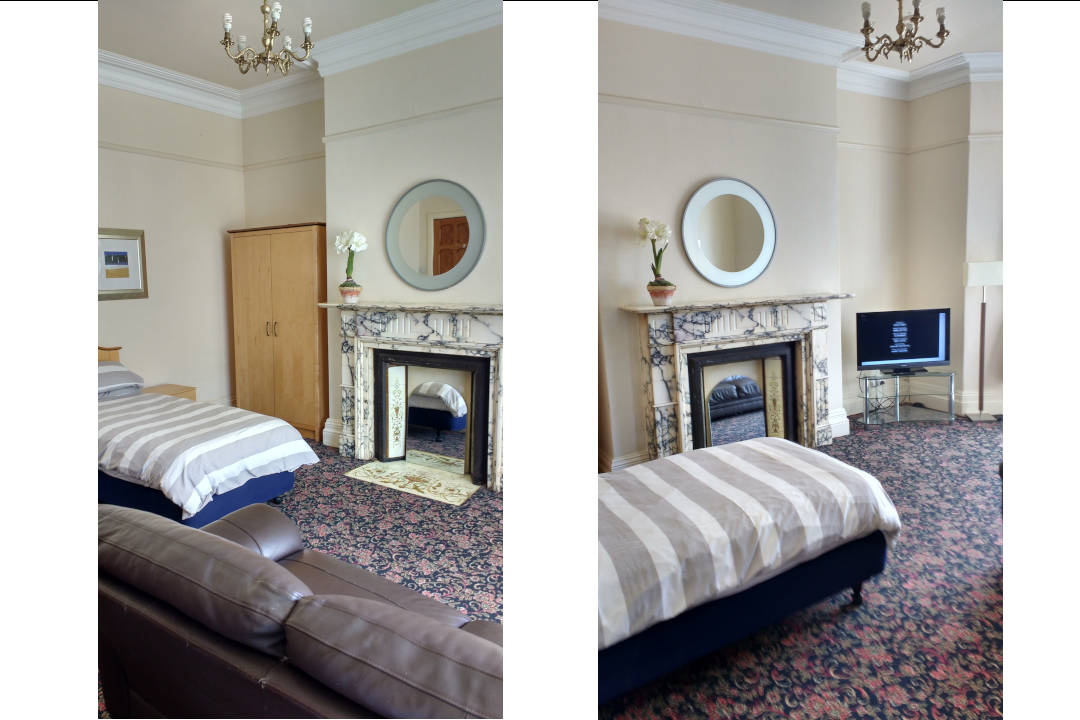 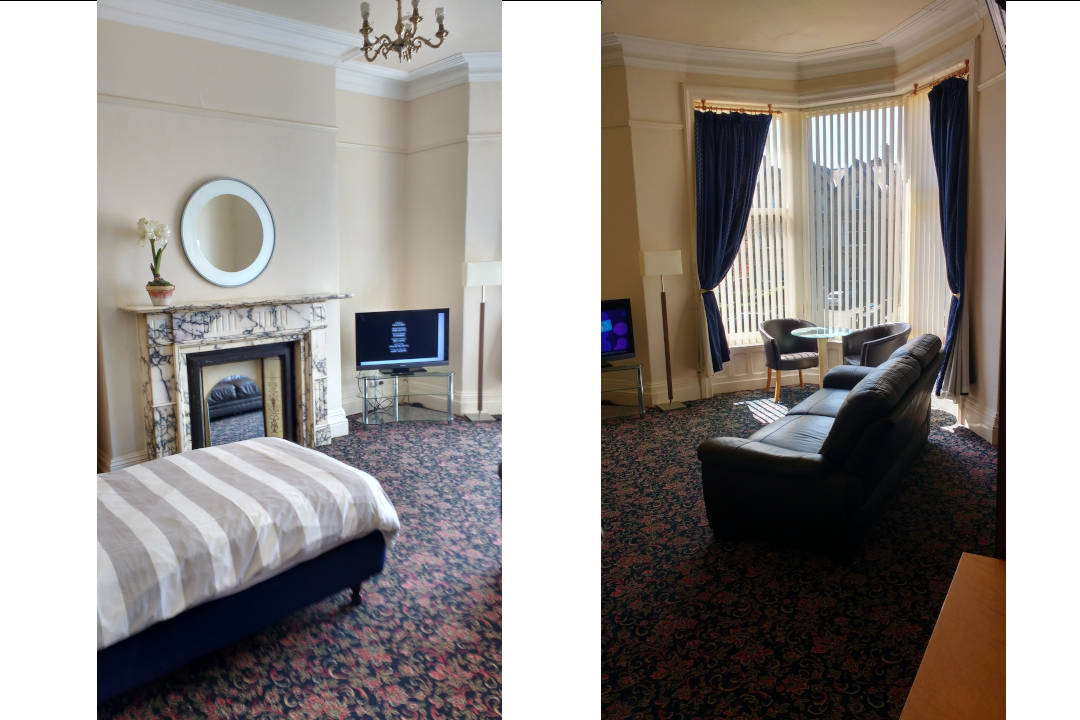 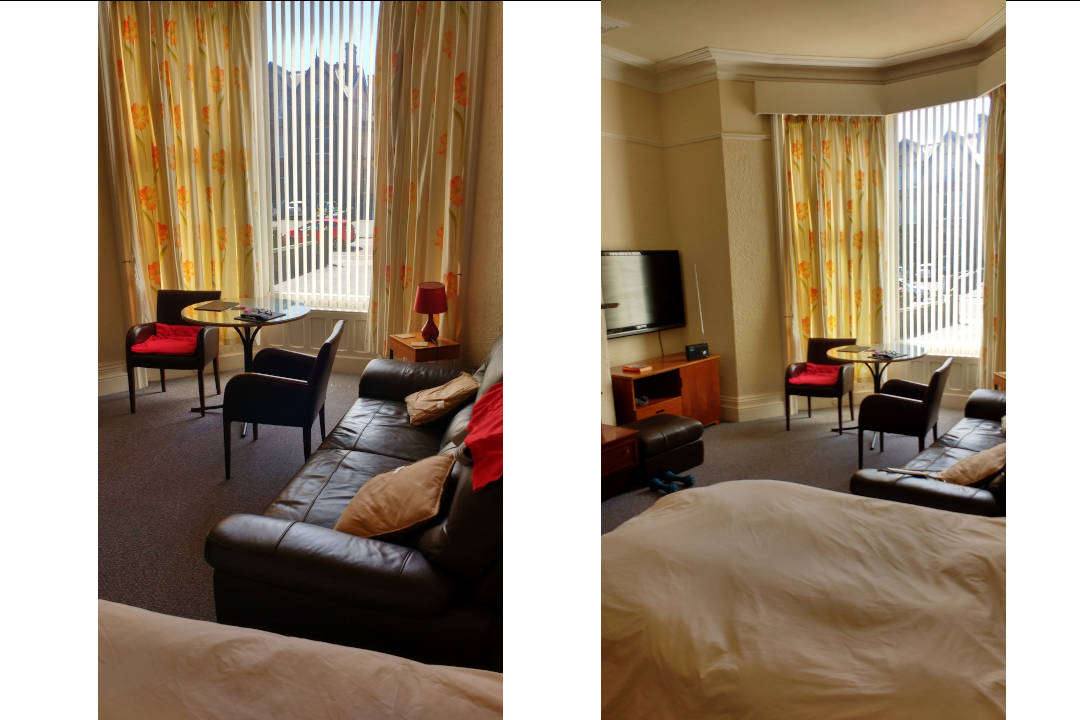 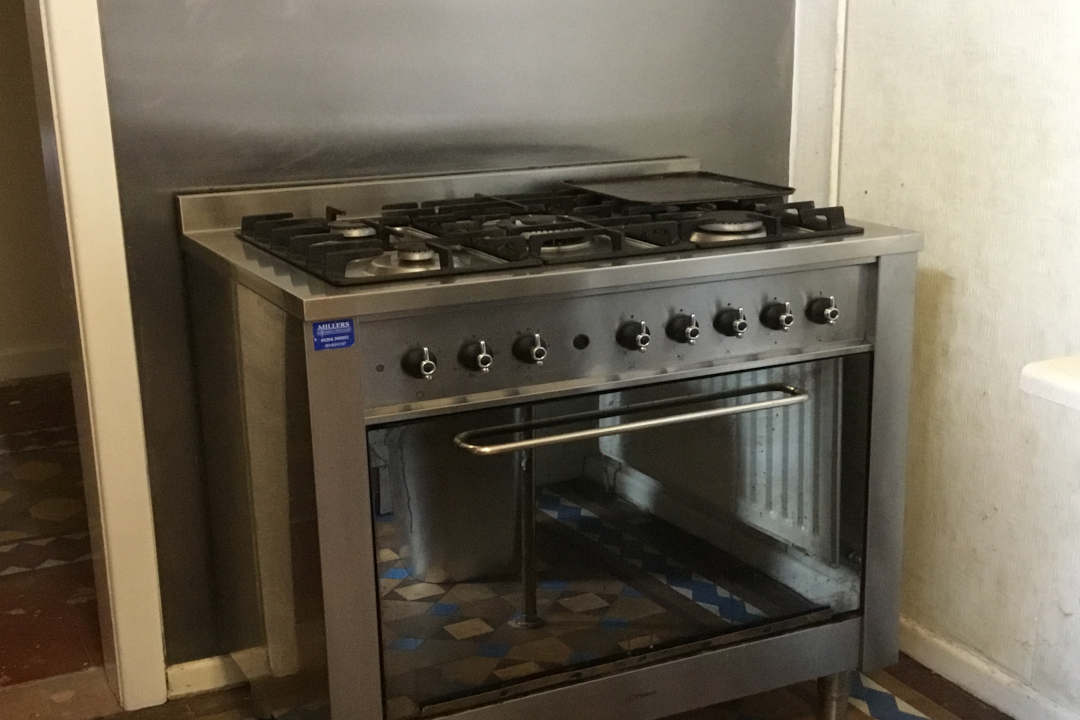 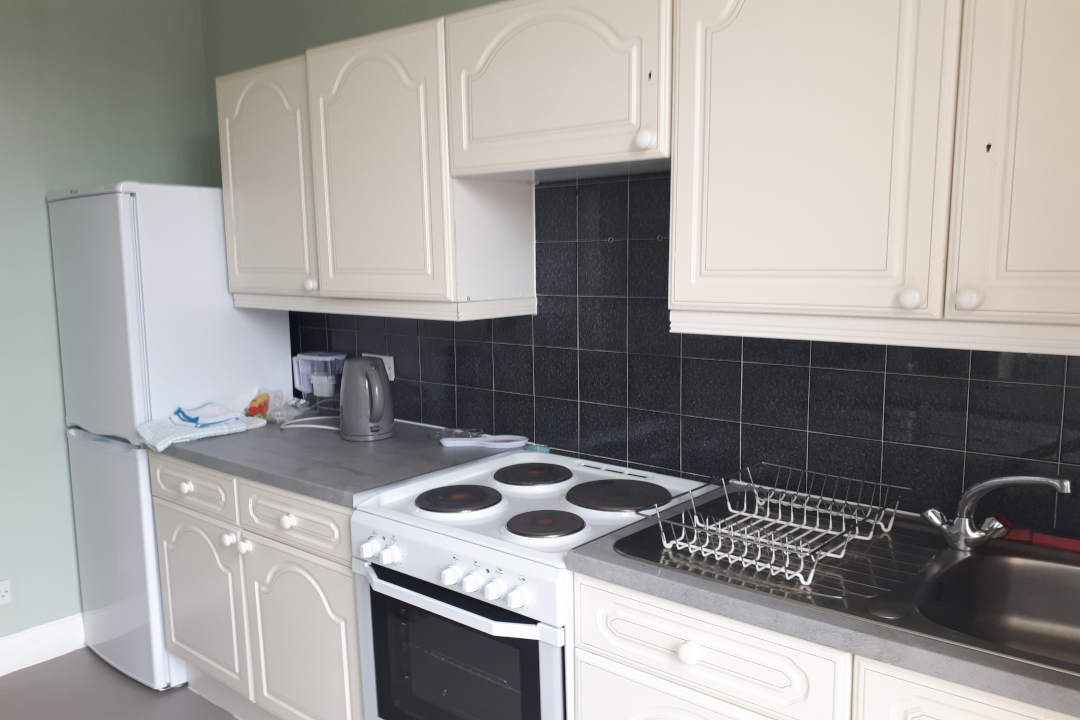 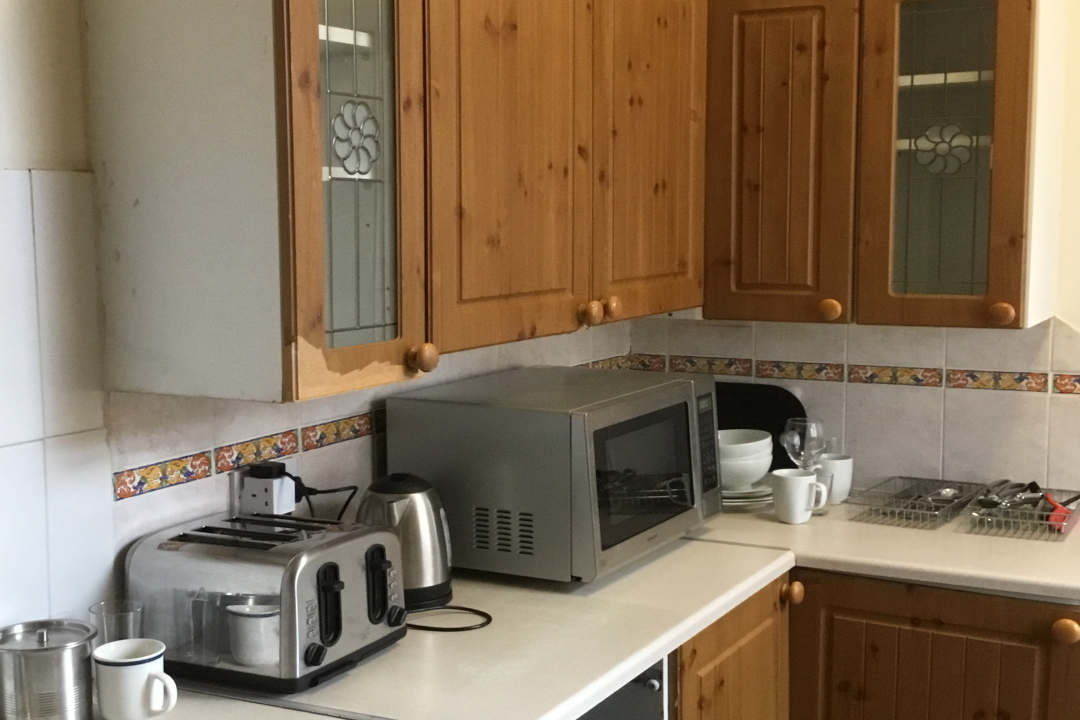 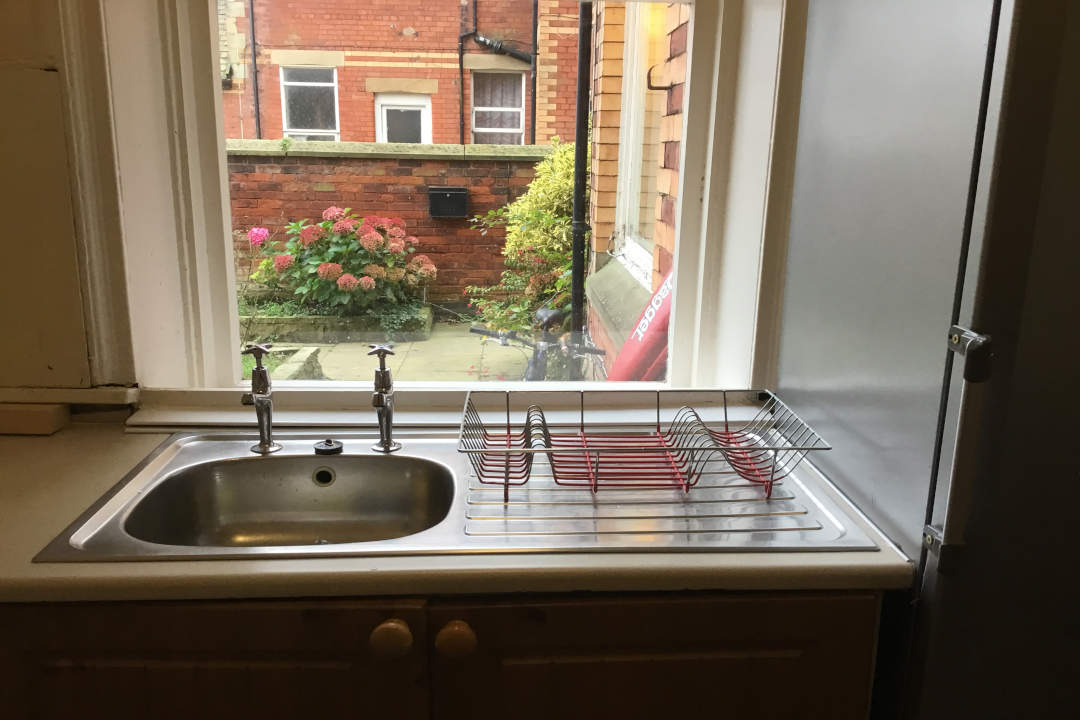 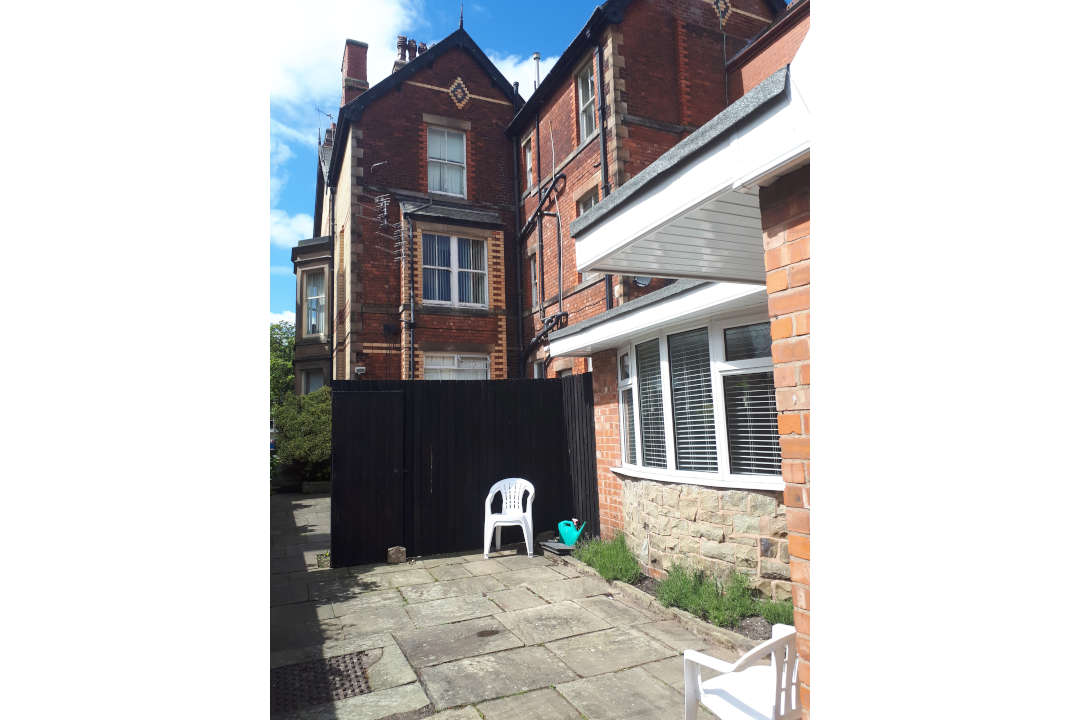 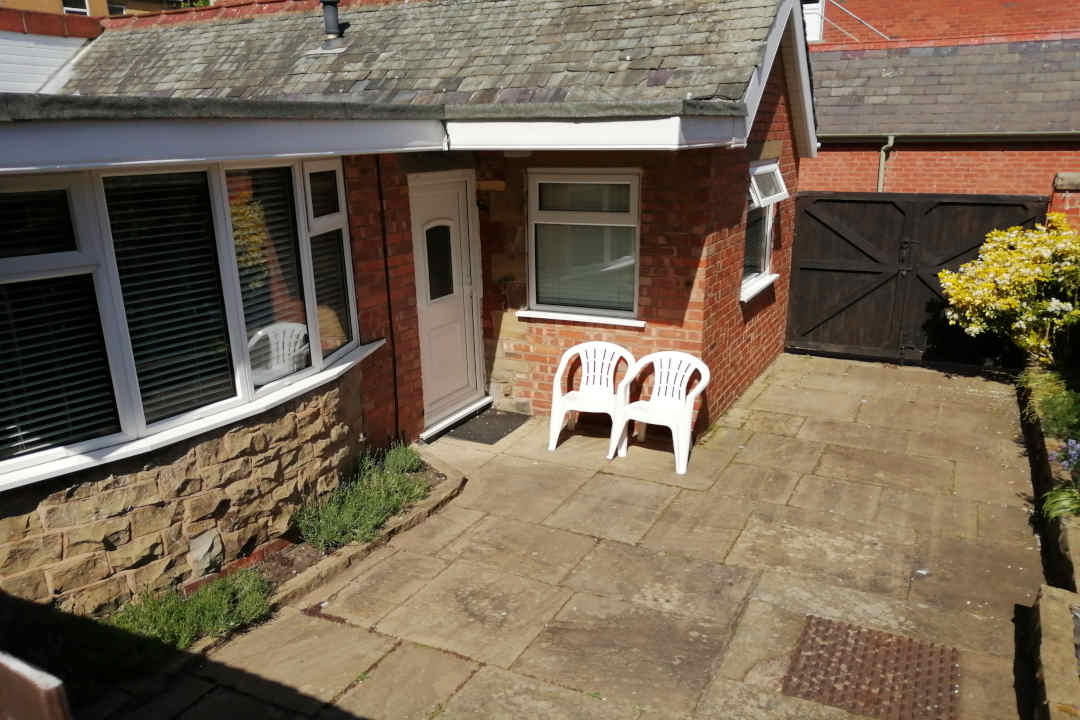 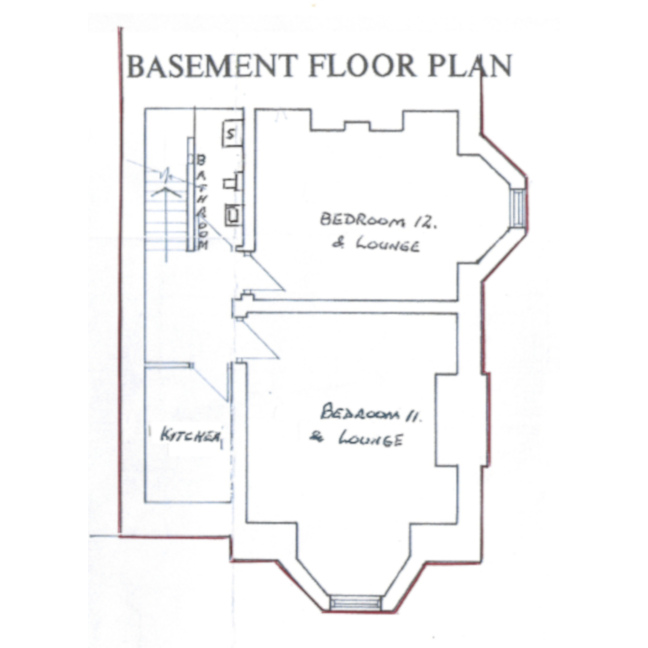 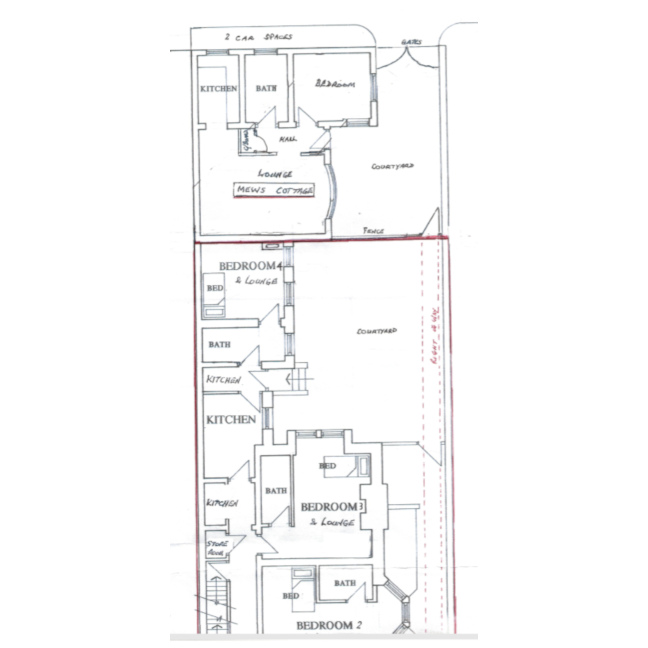 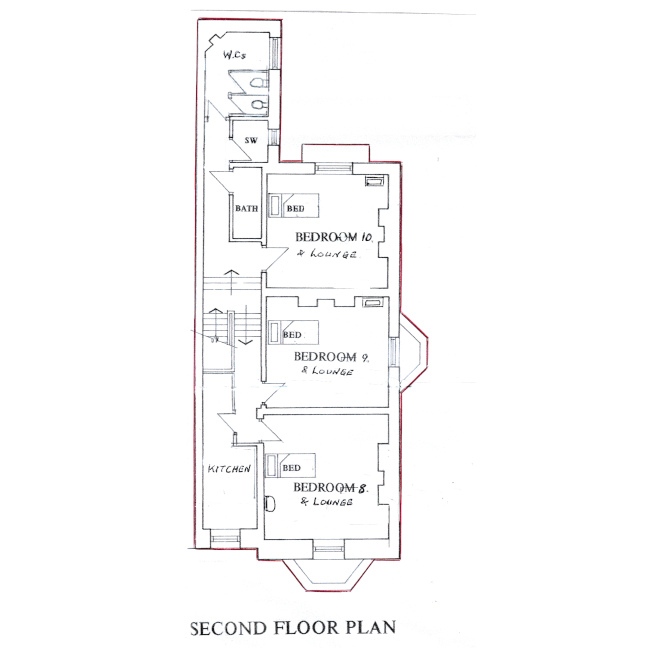 Lytham St Annes is a seaside resort on the Fylde coast in Lancashire and lies around 6 miles north of Blackpool. The M55 motorway starts nearby connecting it to the M6 at Preston.

Lytham St Annes is made up of the dual seaside towns of Lytham and St Annes, which are located along a picturesque stretch of coastline.

There are three local railway stations which are on the Blackpool South to Preston branch of the Blackpool Branch Lines. The stations are Lytham station, St Annes-on-the-Sea, Ansdell & Fairhaven station. From Blackpool trains run to Preston, Liverpool Lime Street, Manchester Piccadilly, as well as London Euston.

Some of the local attractions include St Anne’s beach, pier and award-winning beach huts, the Georgian Lytham Hall, Ashton Gardens and Lytham Windmill. A number of annual festivals are also held in Lytham and St Annes, such as the five-day Lytham Music Festival, Lytham 1940s Weekend and St. Annes International Kite Festival.

With its close proximity to Blackpool there are many other attractions and shopping options to be found.

Some of the largest local employers include British Aerospace Systems at nearby Warton and Samlesbury, AXA Insurance at Lytham and British Nuclear Fuels at Salwick.