Opportunity to purchase a detached house in Maidenhead generating £41,400 rent pa and a gross yield of 3.5%

Whilst the displayed financials below are market averages, the vendor has provided the costs for the management of the property:

Please contact us for a bespoke financial analysis, documents or any other questions.

Source: REalyse - 17/06/2019 Note: prices and rent are median and averaged over the last 12 months, unless stated. Data sourced from c. 20 different sites and agents. 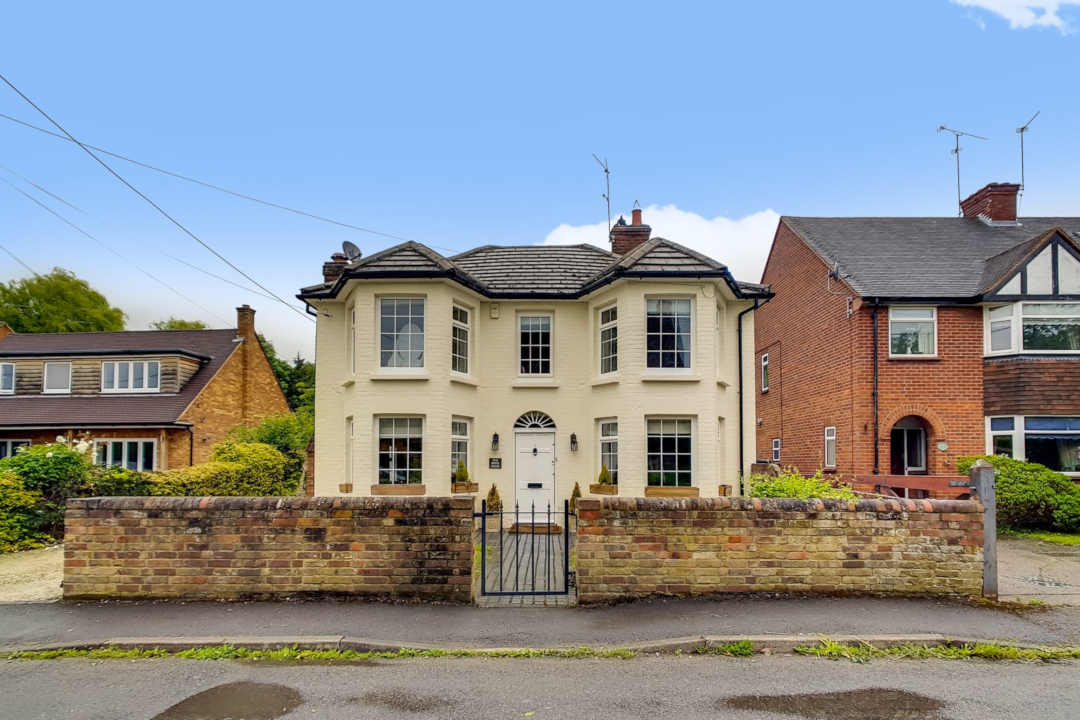 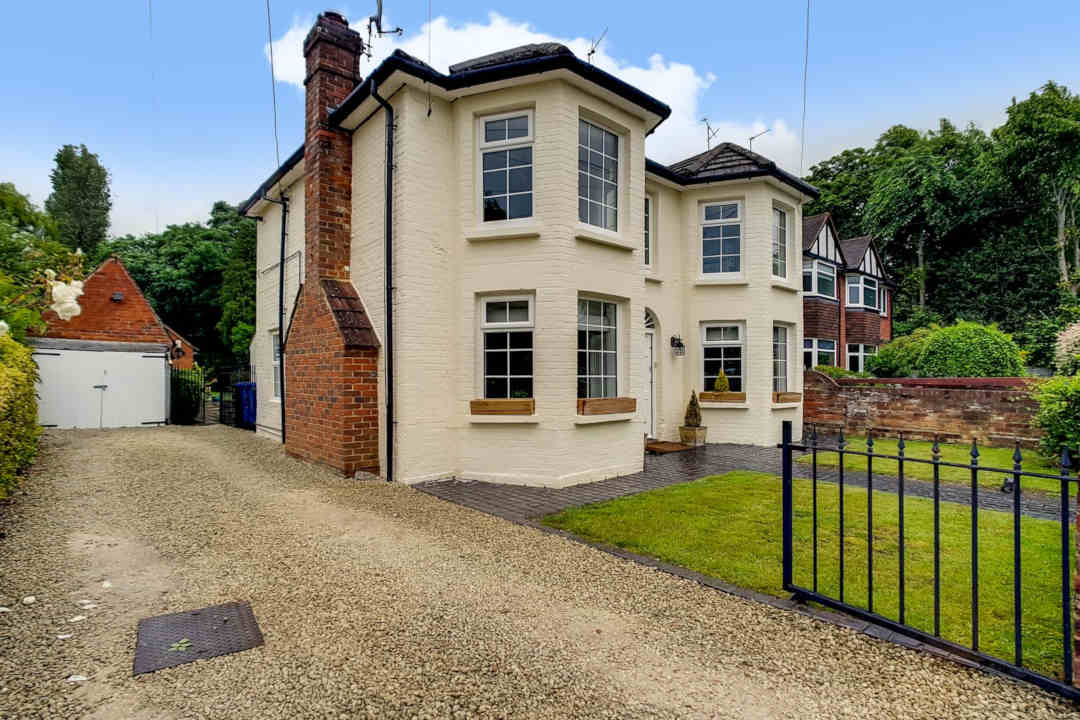 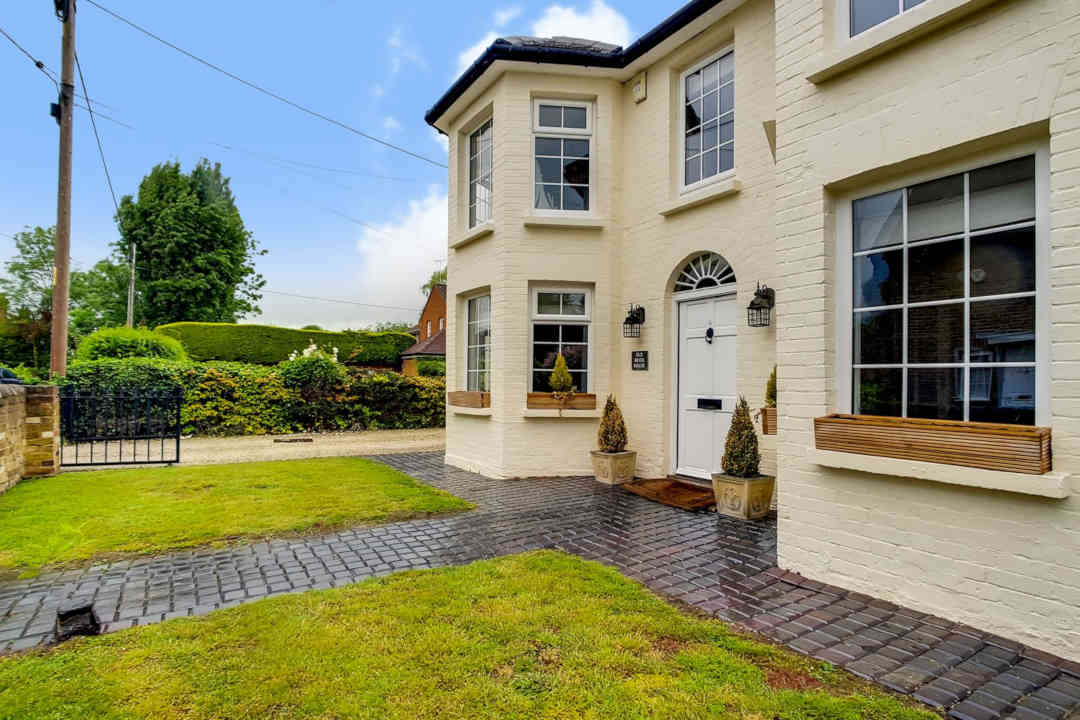 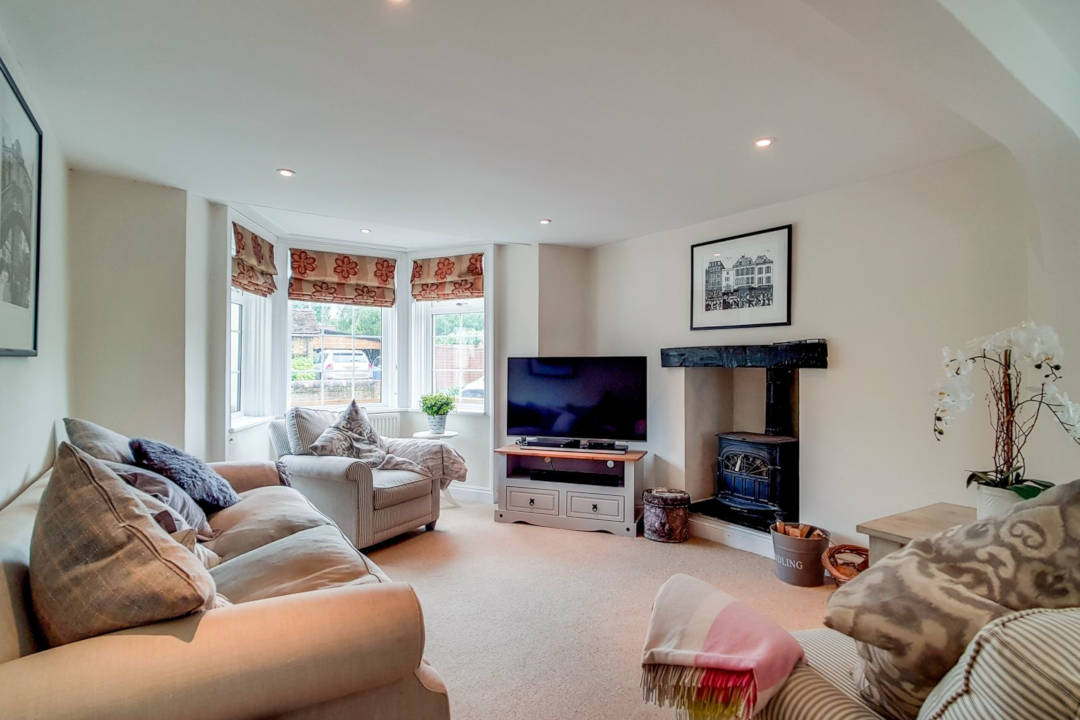 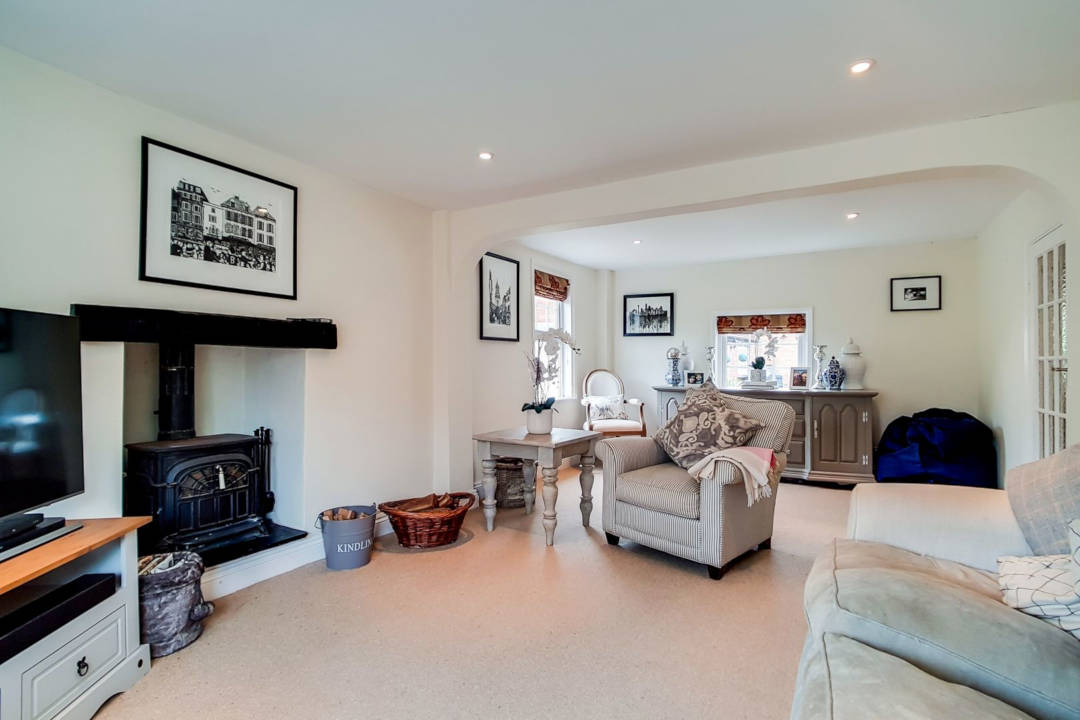 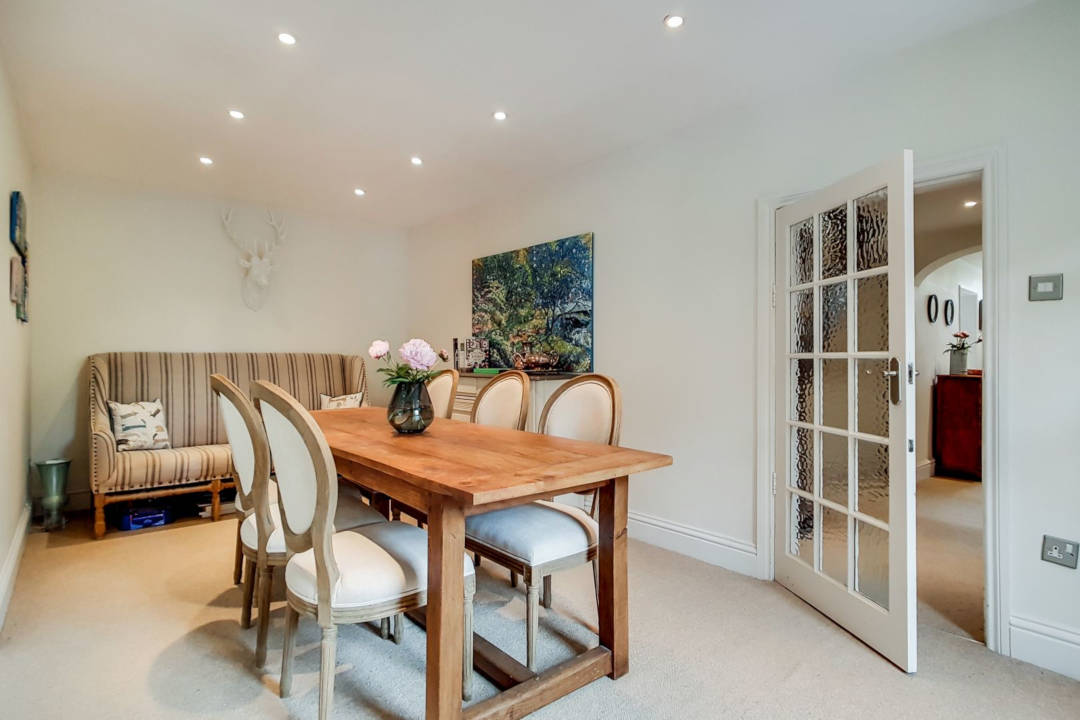 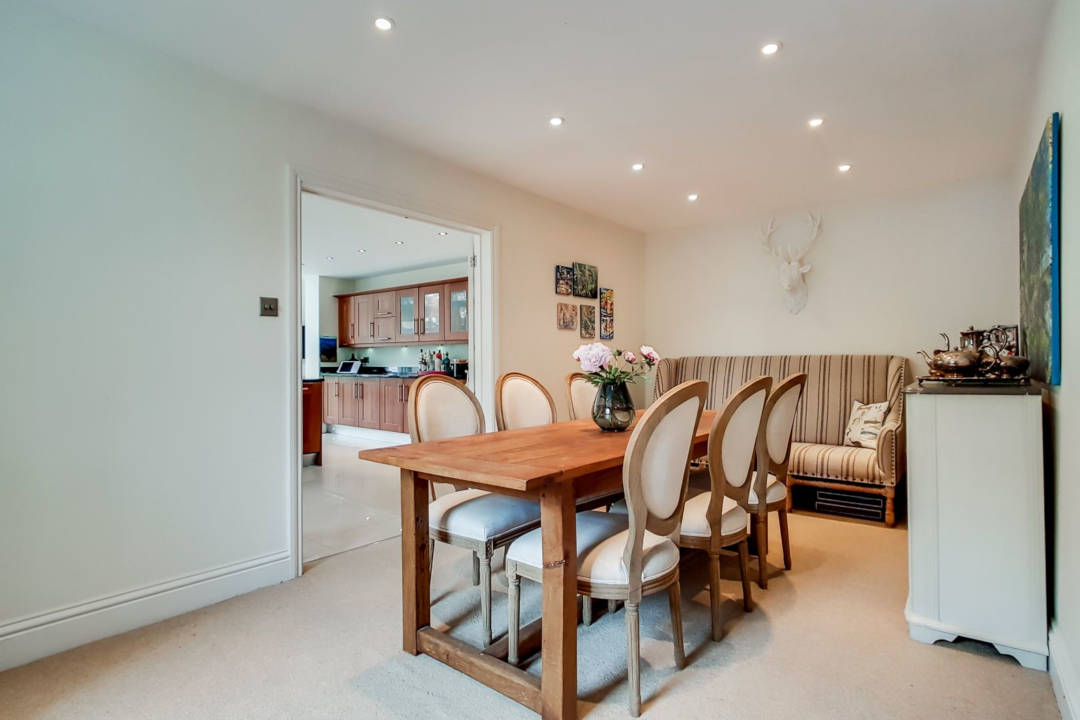 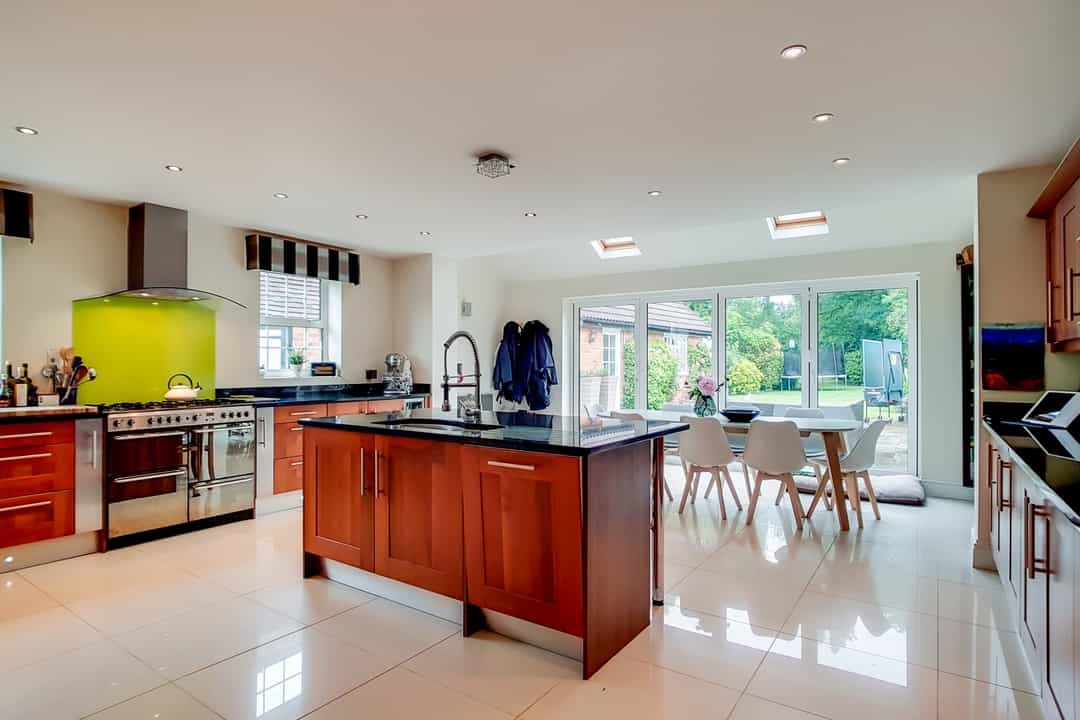 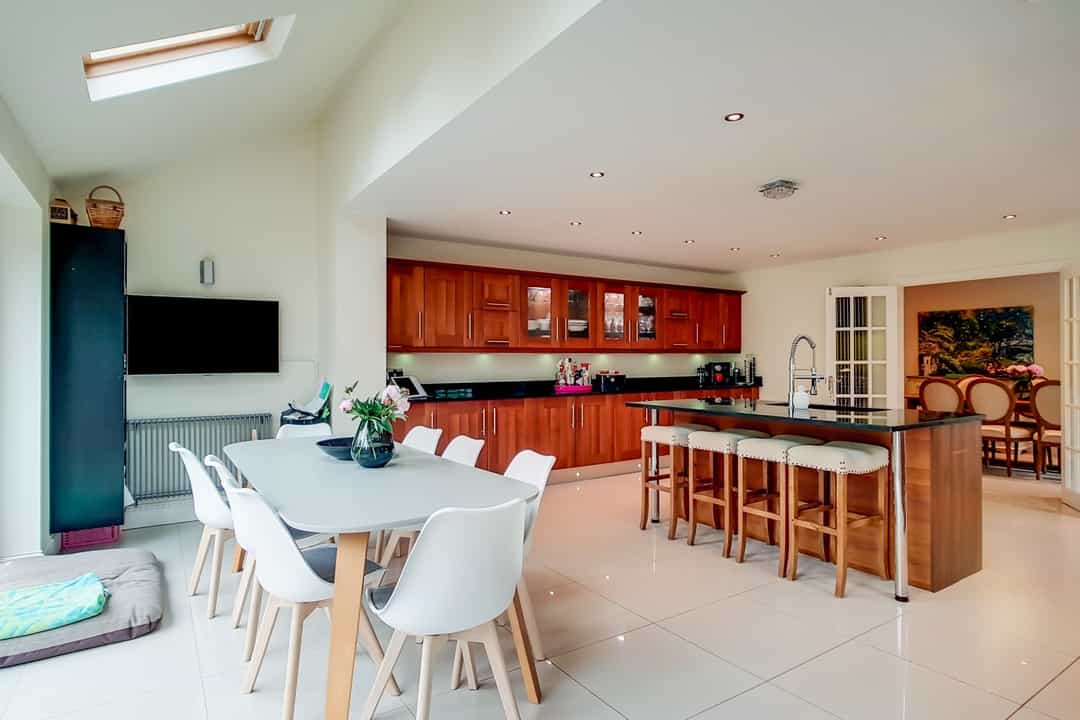 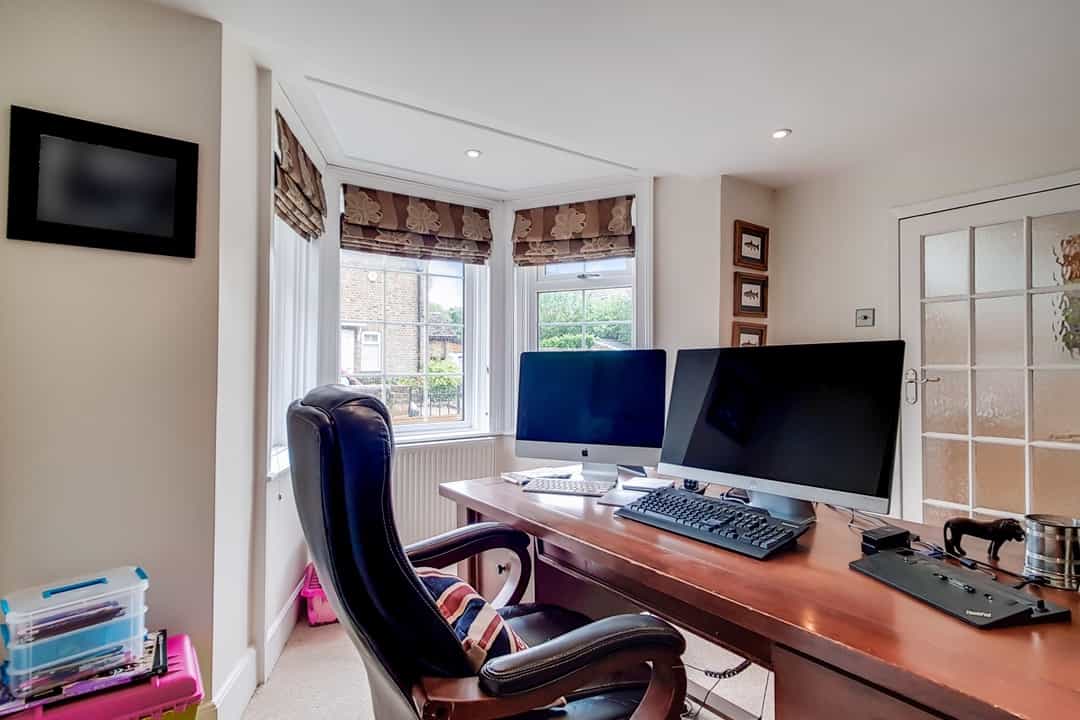 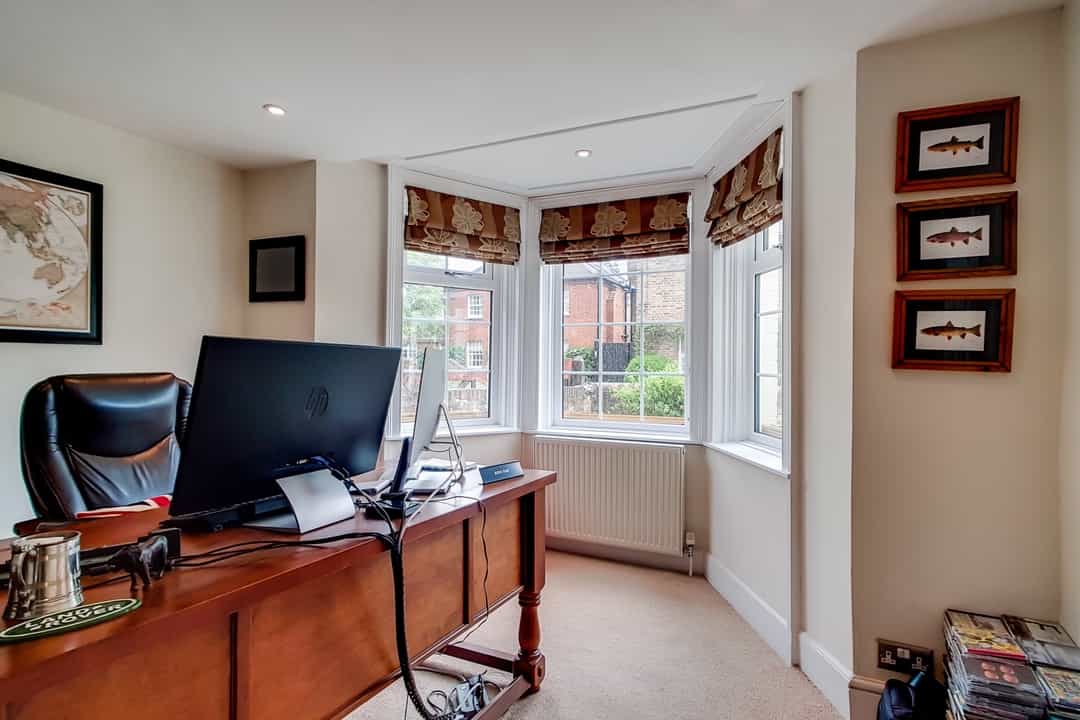 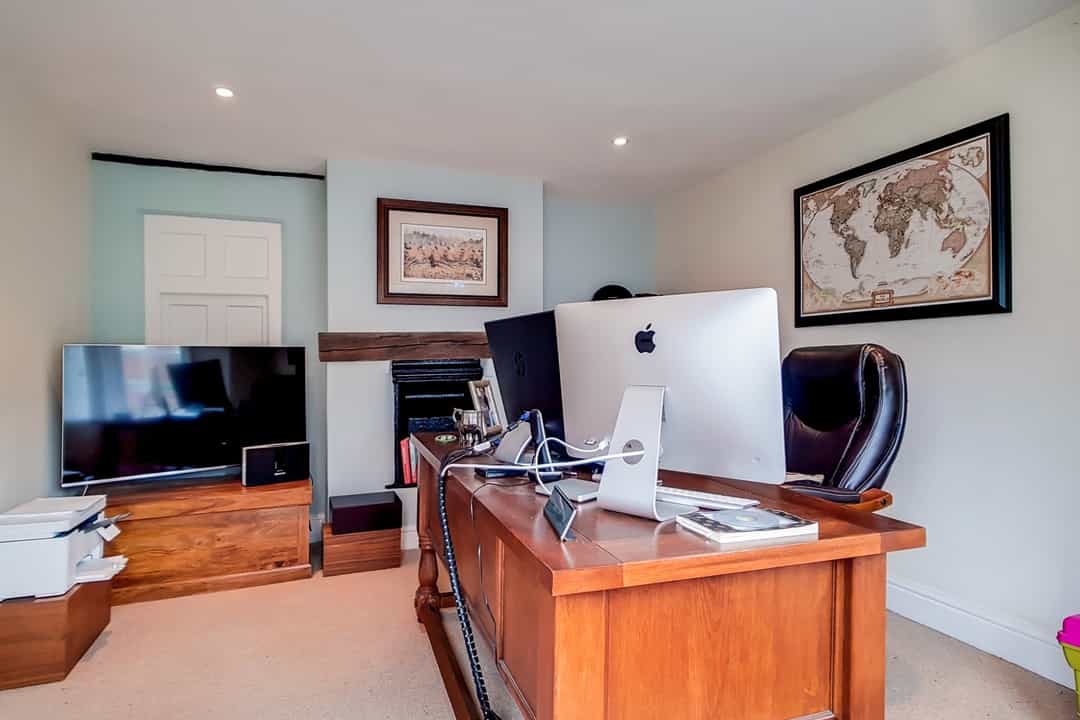 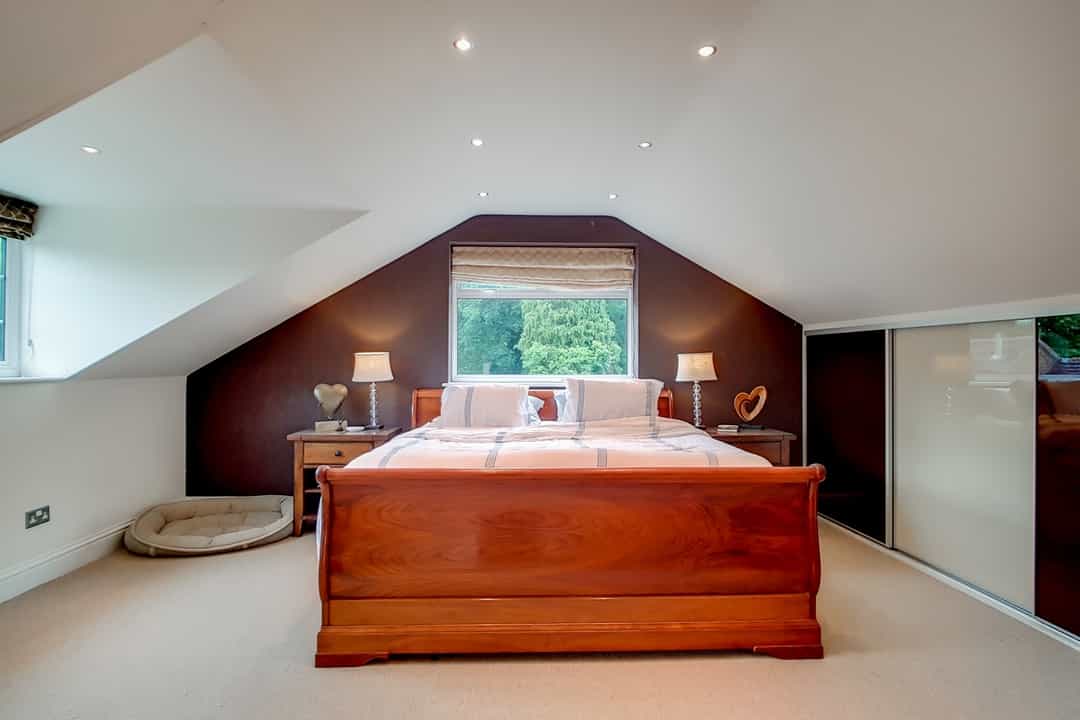 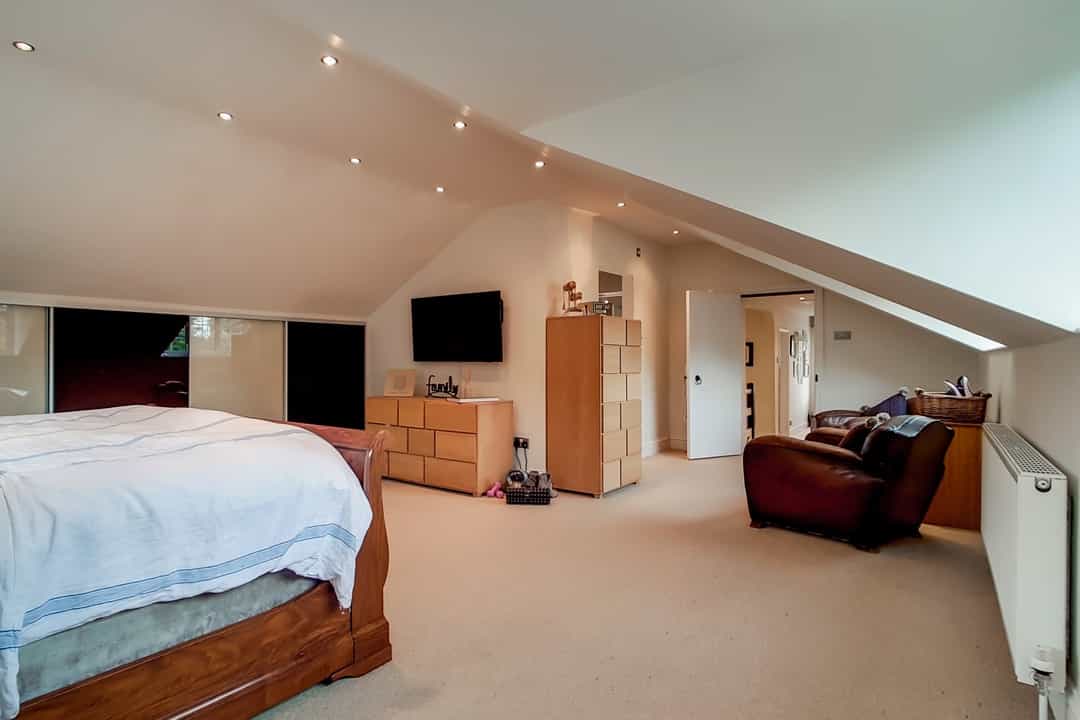 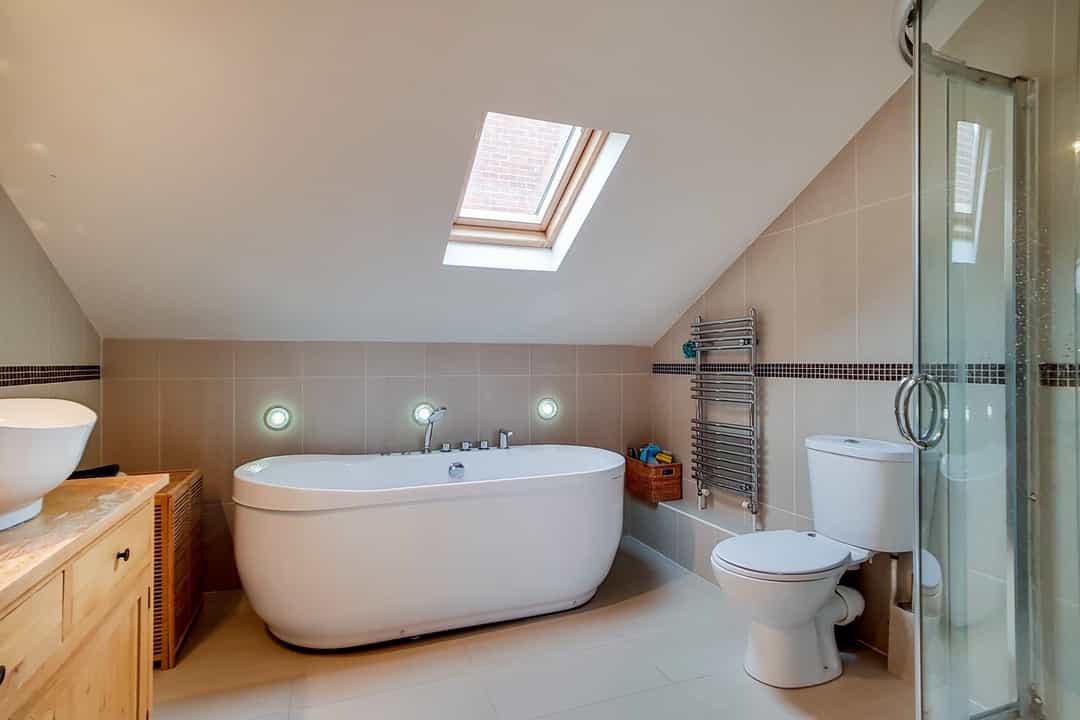 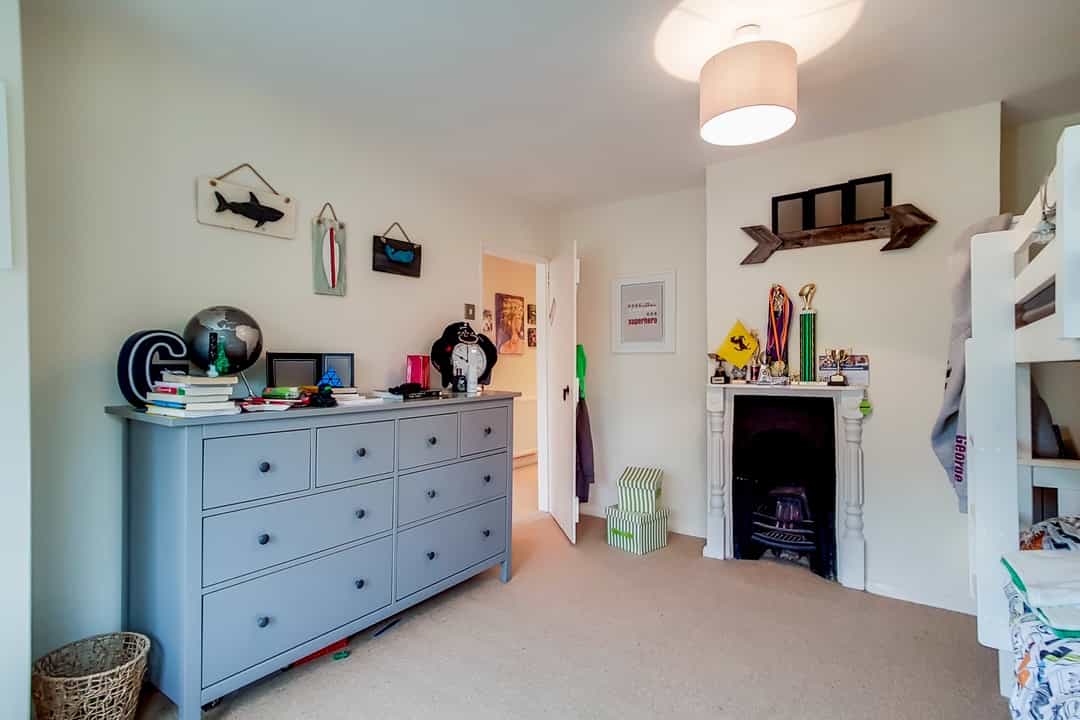 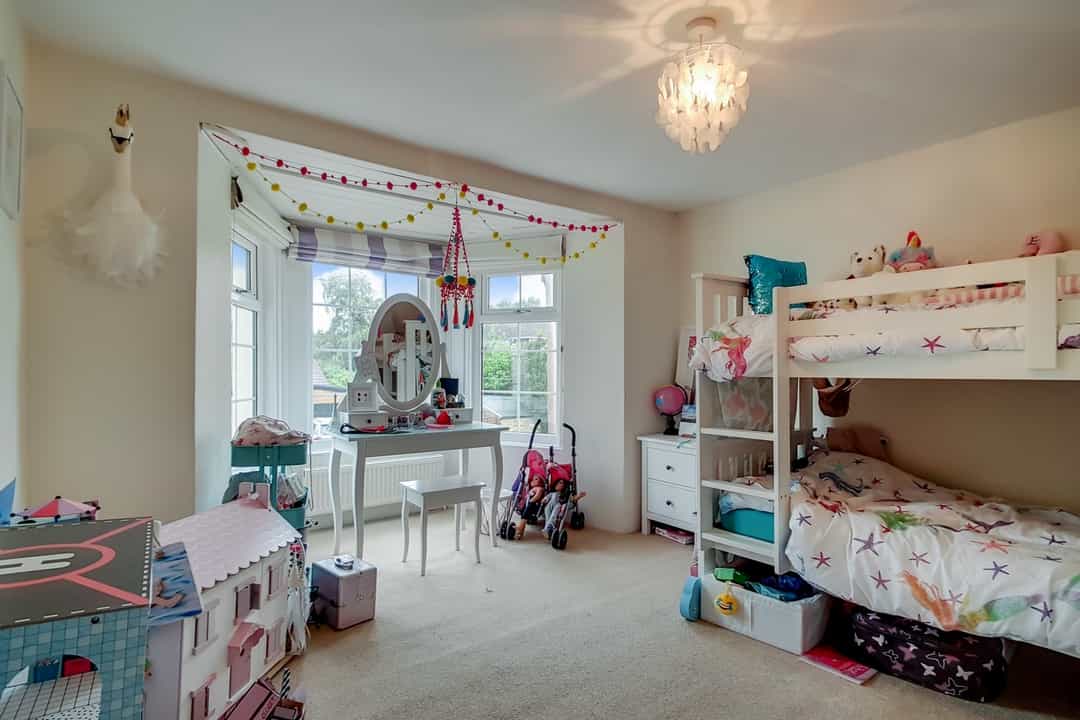 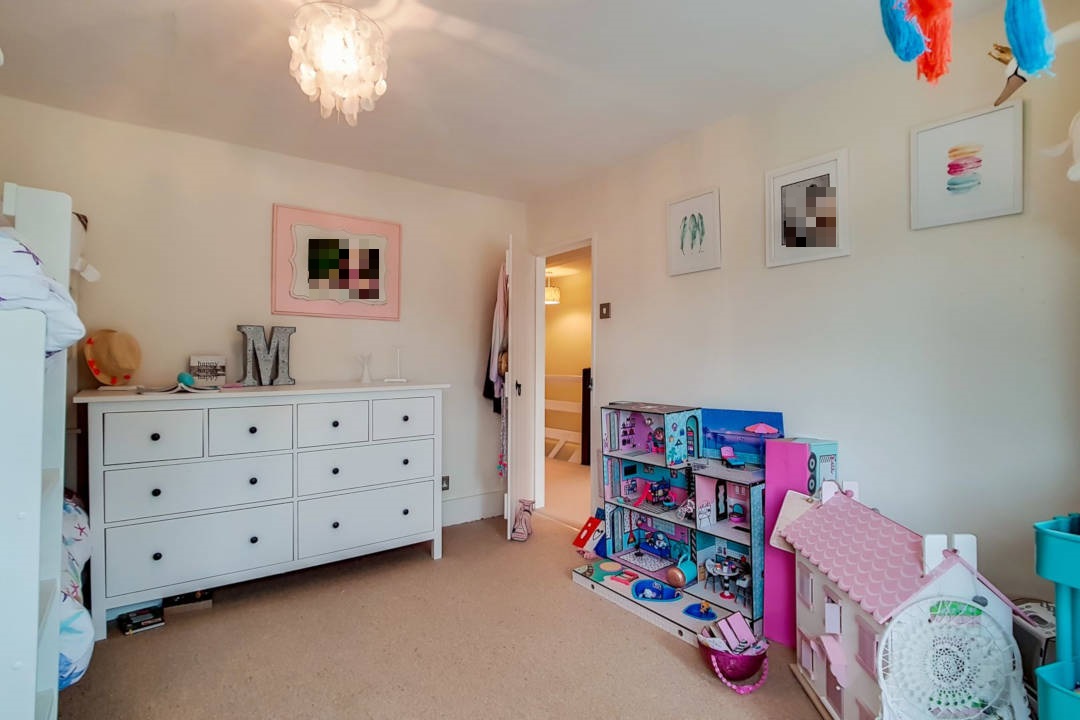 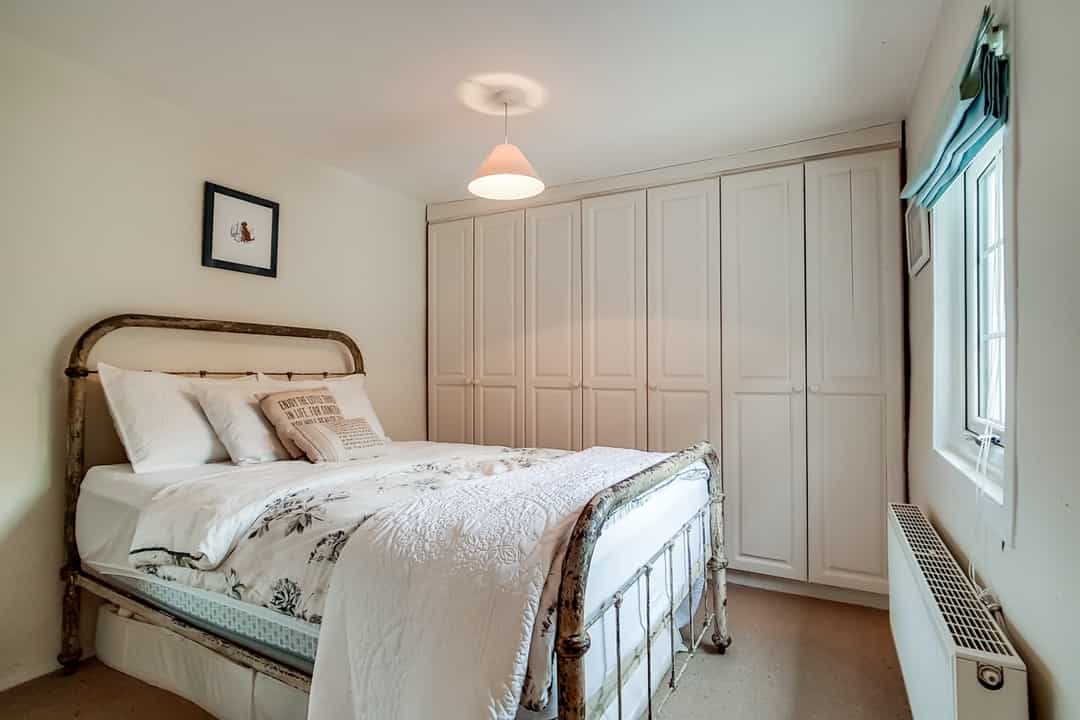 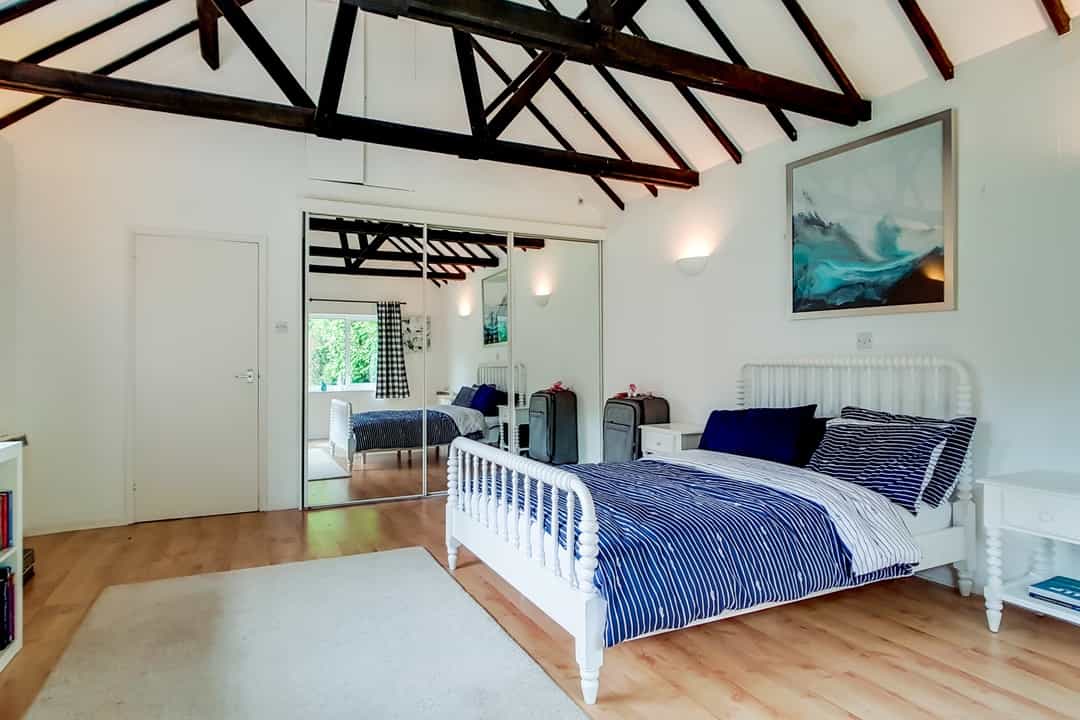 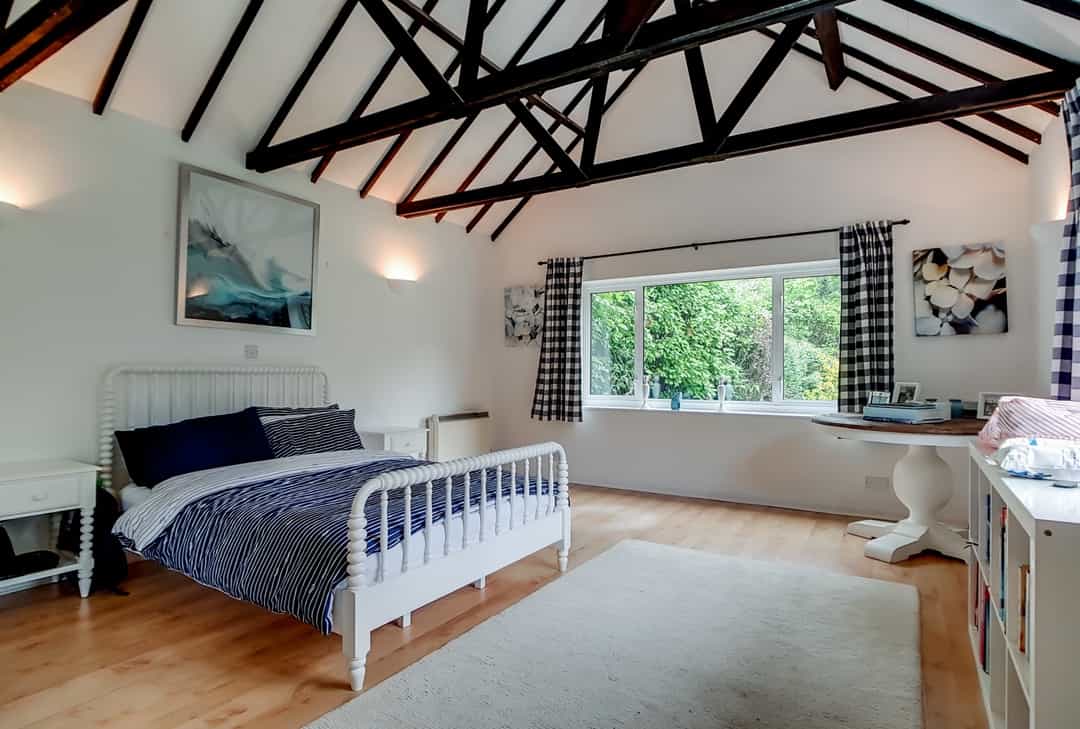 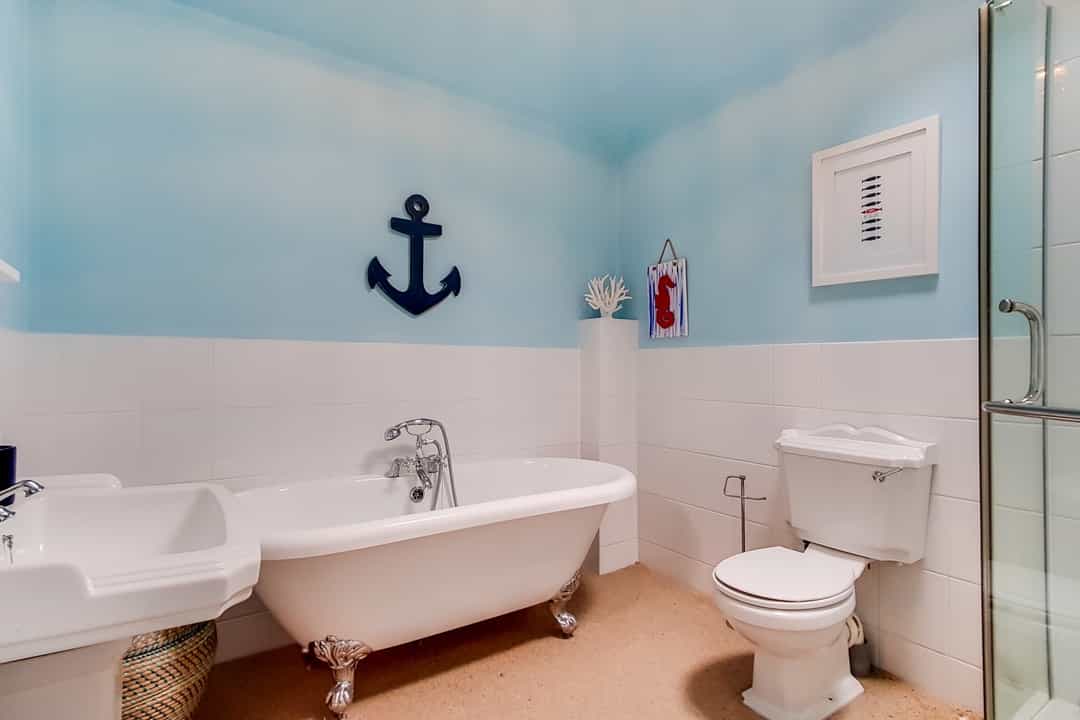 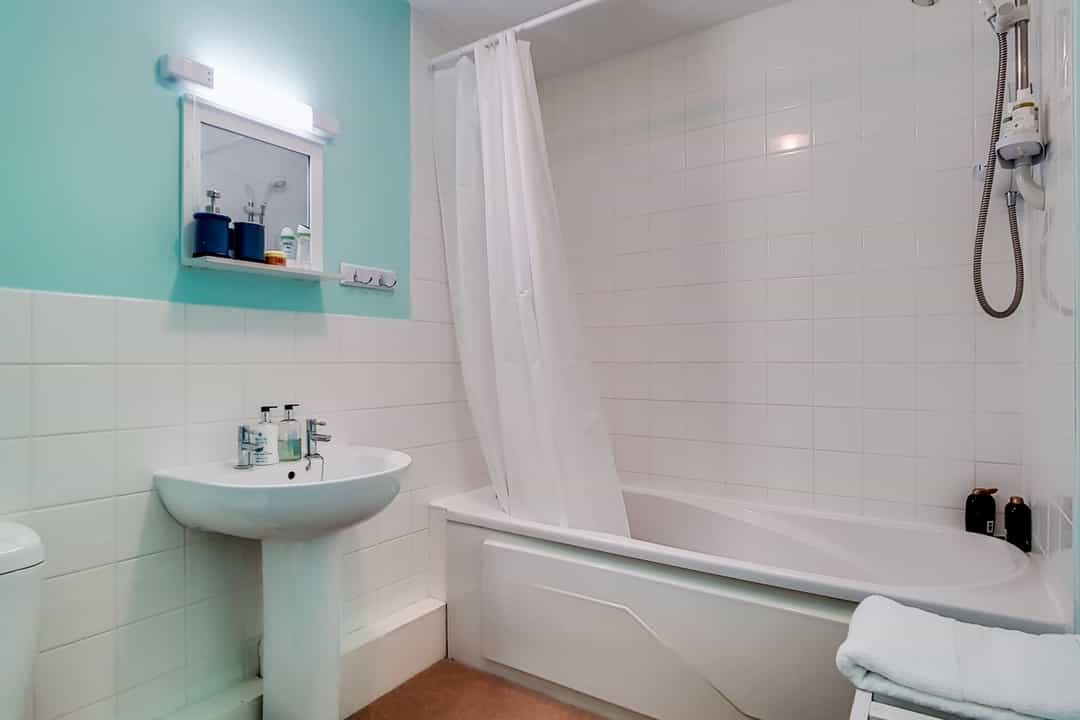 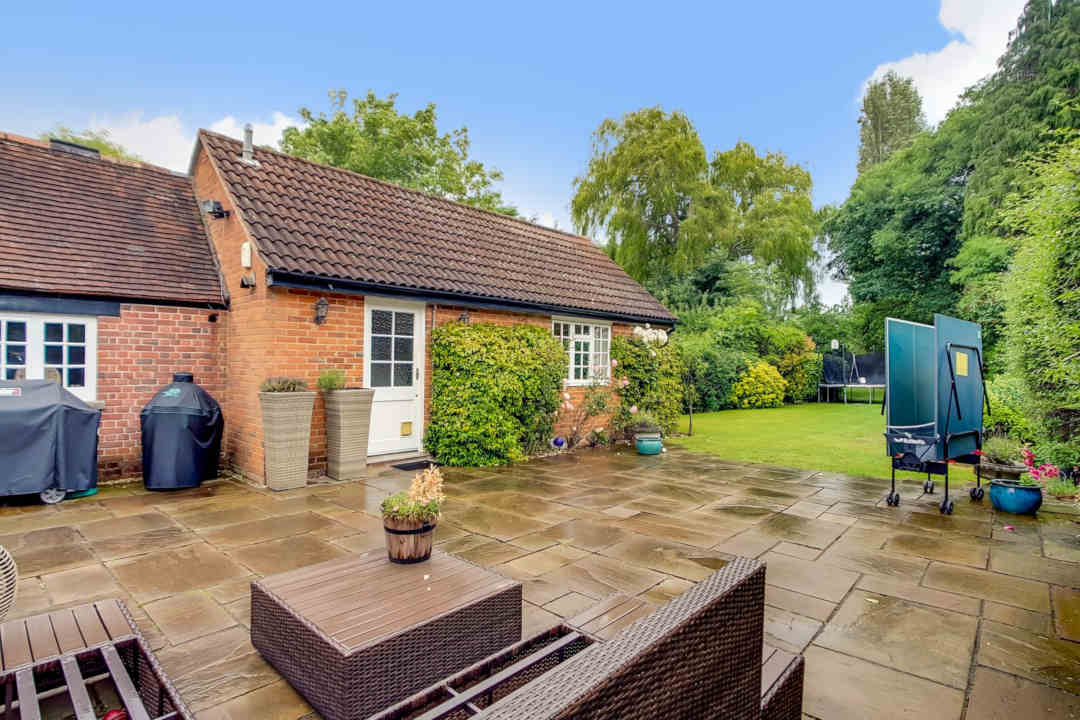 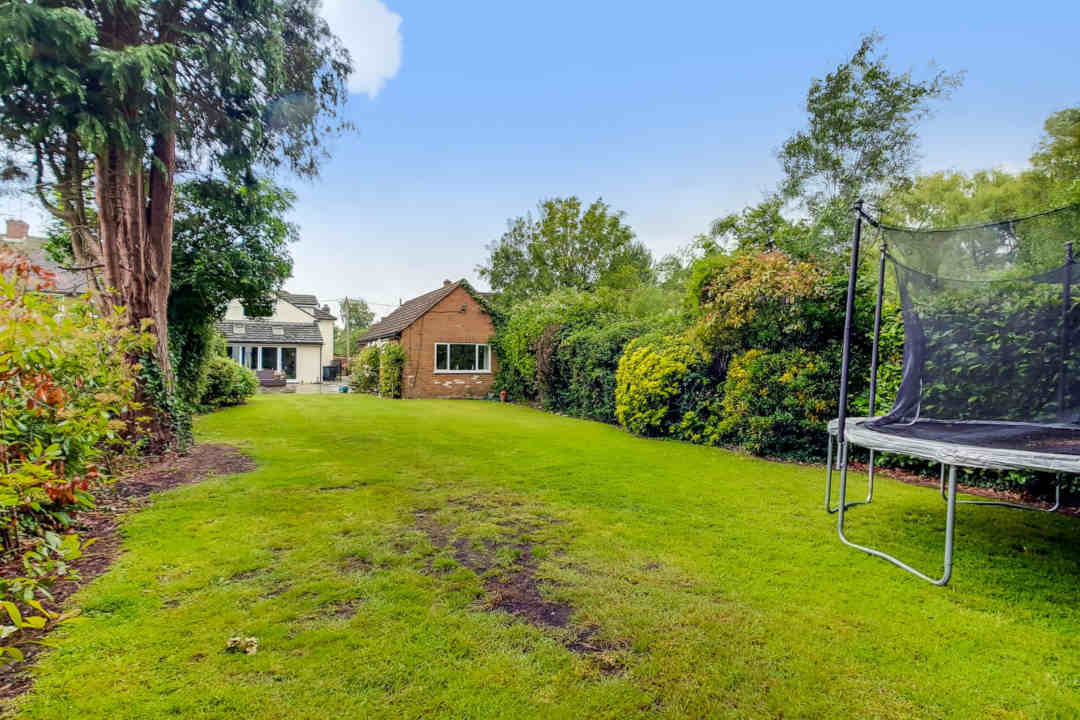 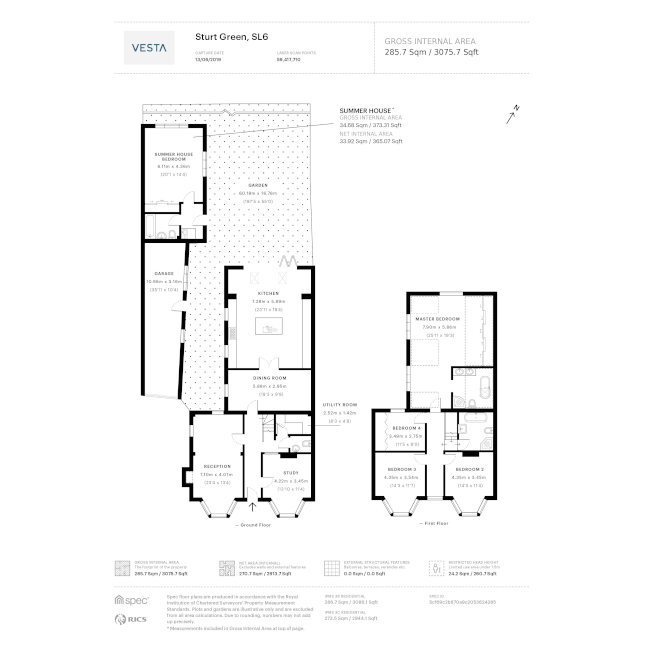 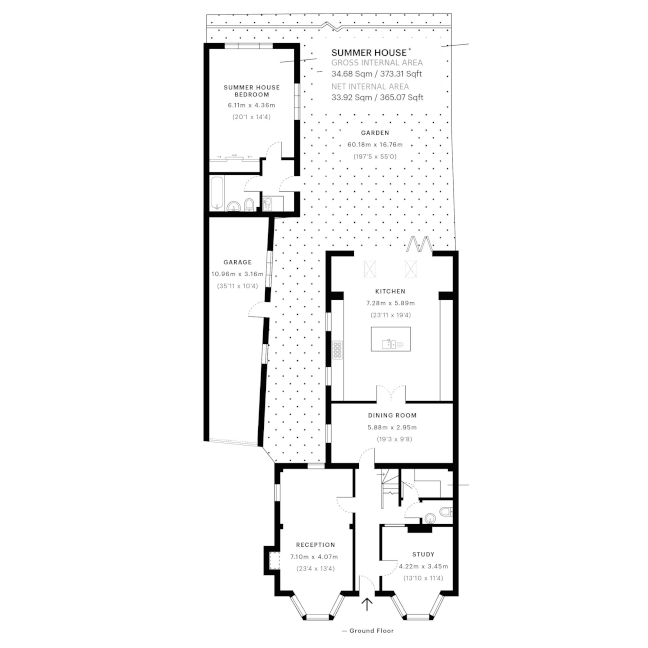 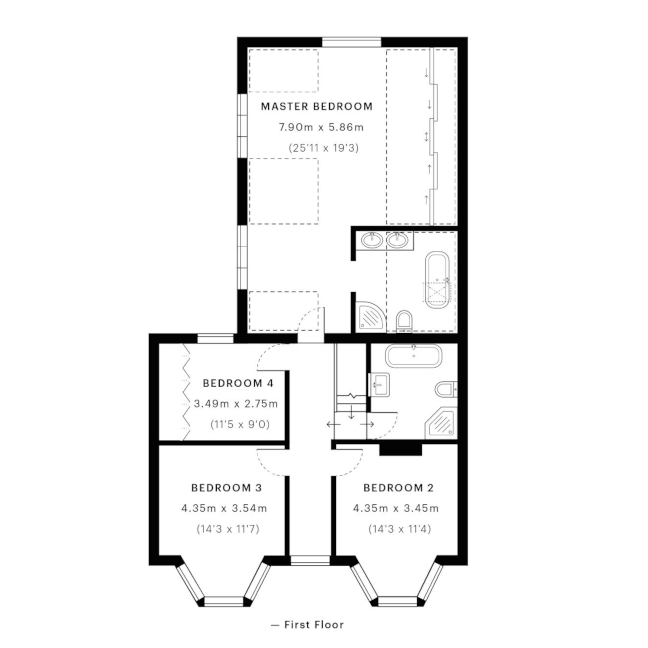 Holyport is a quintessential and highly desirable English village, just 2 miles south of Maidenhead town centre. Sturt Green is one of its premier roads.

The village is well connected via the M4 motorway, junction 8/9 is approximately 1.5 miles away, whilst Heathrow airport is 15 miles away, and Maidenhead railway station is 2.4 miles outside of Holyport.

Holyport is also home to Holyport College, a premier day and boarding school that is educationally sponsored and guided by Eton College. It opened its doors for students aged 11-19 years in 2014 and also shares some sporting facilities with Eton College.

Nearby Maidenhead is a large market town in the royal borough of Windsor and Maidenhead.

The town is located south of the river Thames and lies approximately 26 miles west of Charing Cross and 12 miles north-east of Reading. Oxford is 28 miles to the south-east whilst Windsor is about 6 miles north-west of the town.

The A4 runs through the town connecting Maidenhead to London via Heathrow airport and Reading, whilst Bristol and Bath can be reached travelling west-ward.

Maidenhead railway station is serviced by the Great Western Main Line running regular services to London Paddington, Reading and to Bourne End & Marlow. The fast trains to London Paddington take 19 minutes. As part of the Crossrail programme the station is undergoing a number of improvement works, including platform extensions to accommodate the new 200 metre long Elizabeth line trains. The service is expected to open in 2020.

One of Maidenhead’s landmarks is Brunel’s famous Sounding Arch, a railway bridge that spans the river Thames, which also features in Turner’s painting “Rain, Steam and Speed”.

The riverside offers great walks towards the villages of Cookham, Marlow, Bray and Windsor and Eton. In Bray one can find three of Heston Blumenthal’s restaurants, including the Fat Duck, as well as Michel and Alain Roux’s brasserie Roux at Skindles.

Legoland Winsor Resort is a short 8 miles trip south of town whilst Windsor Great Park is about 11 miles away, both offering a fun day out for the whole family.

Due to its great transport links and close proximity to London residents also commute to the city to work or to nearby Reading and Slough. Some of Maidenhead’s local employers are Mattel, GlaxoSmithKline, Adobe Systems, Mintec Ltd, Hutchinson 3G UK, Alnylam UK, BlackBerry Europe (EMEA HQ), Maersk and Concur.