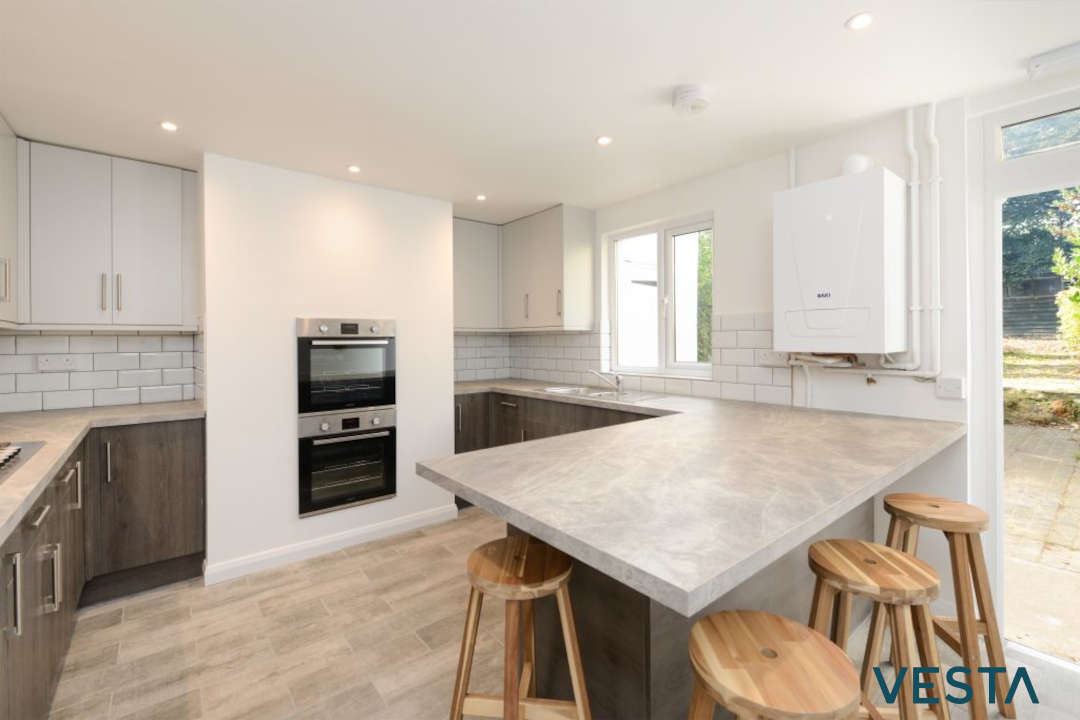 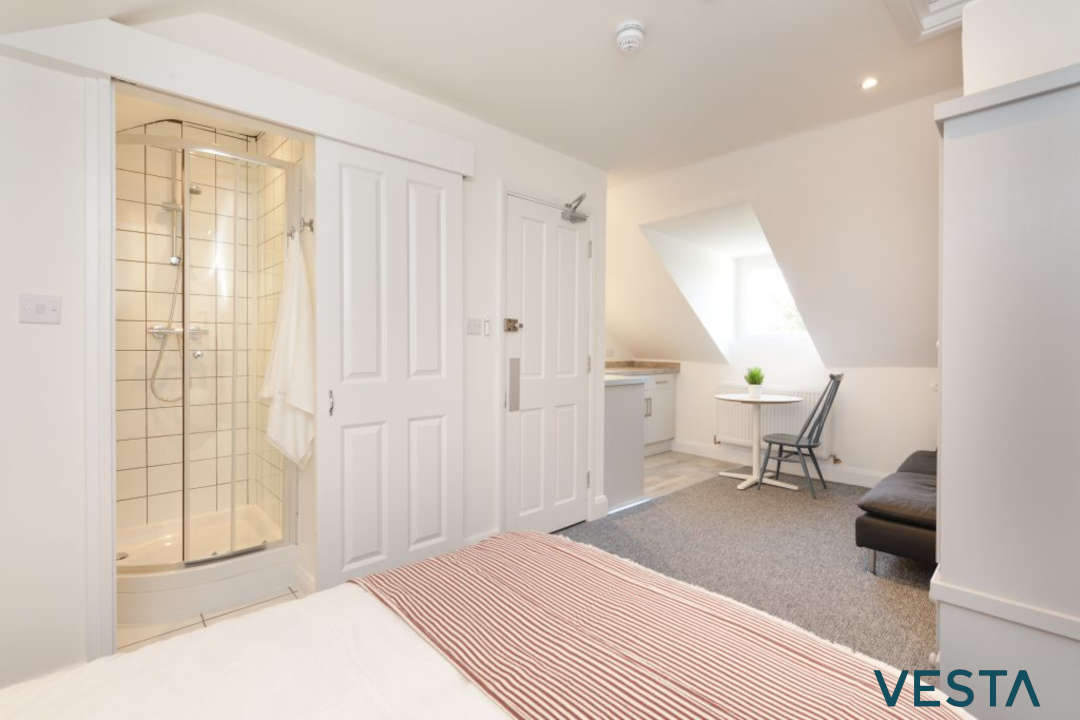 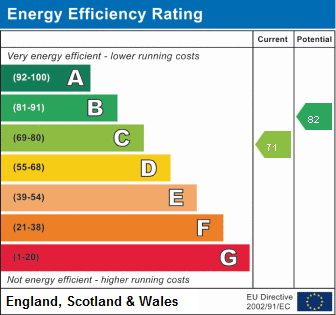 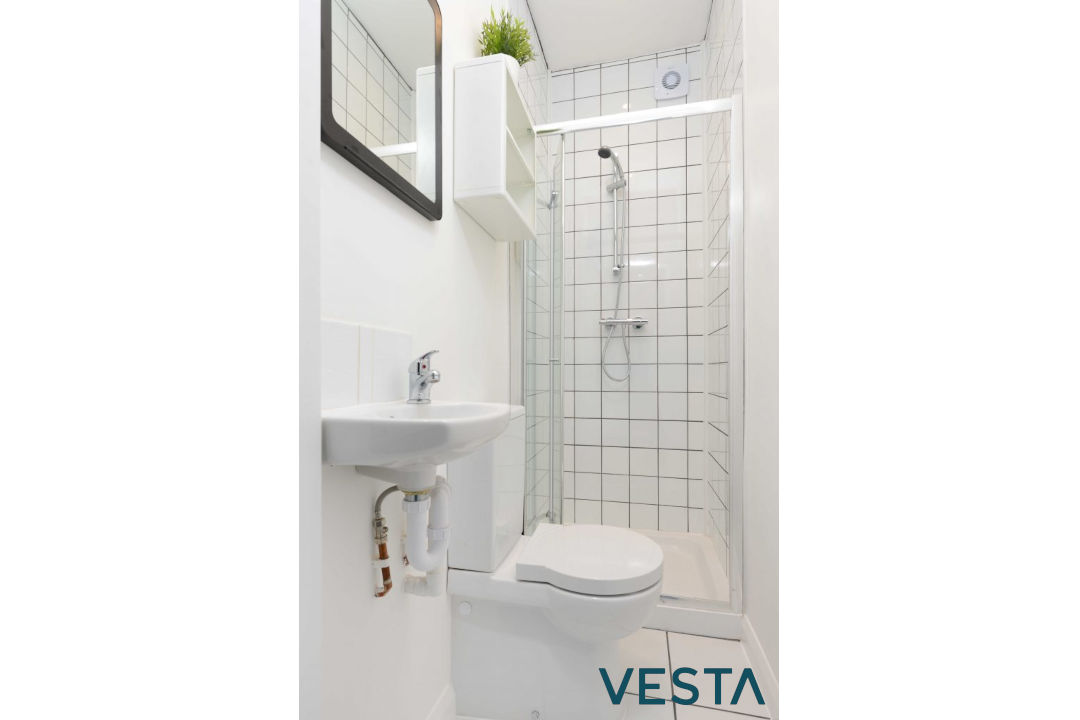 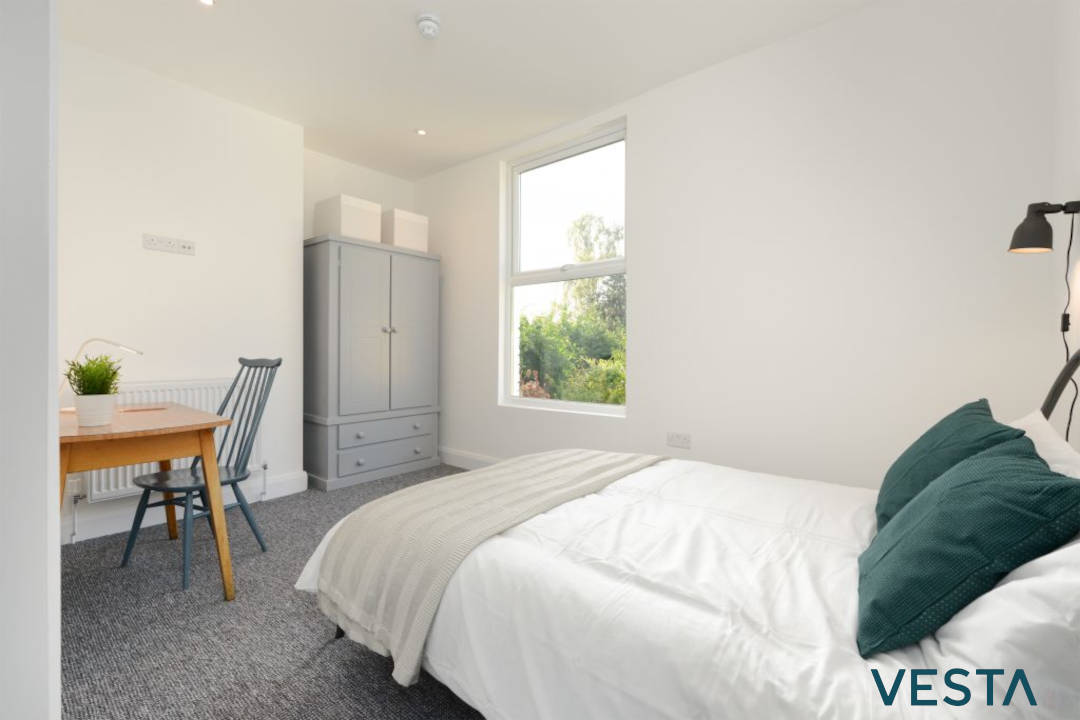 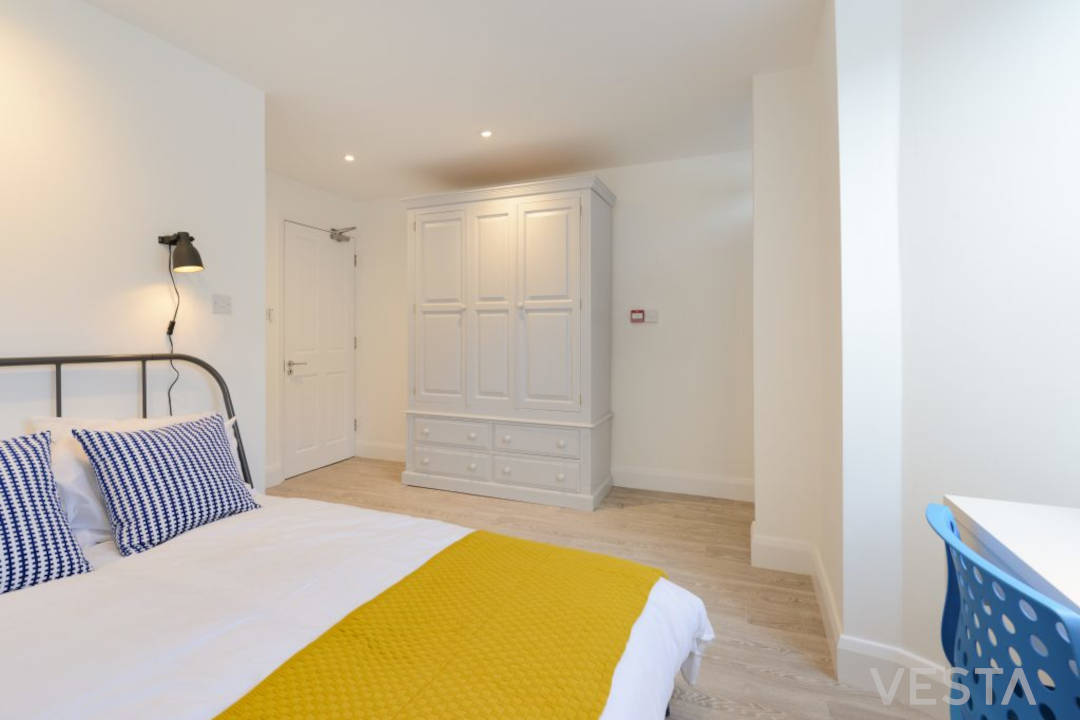 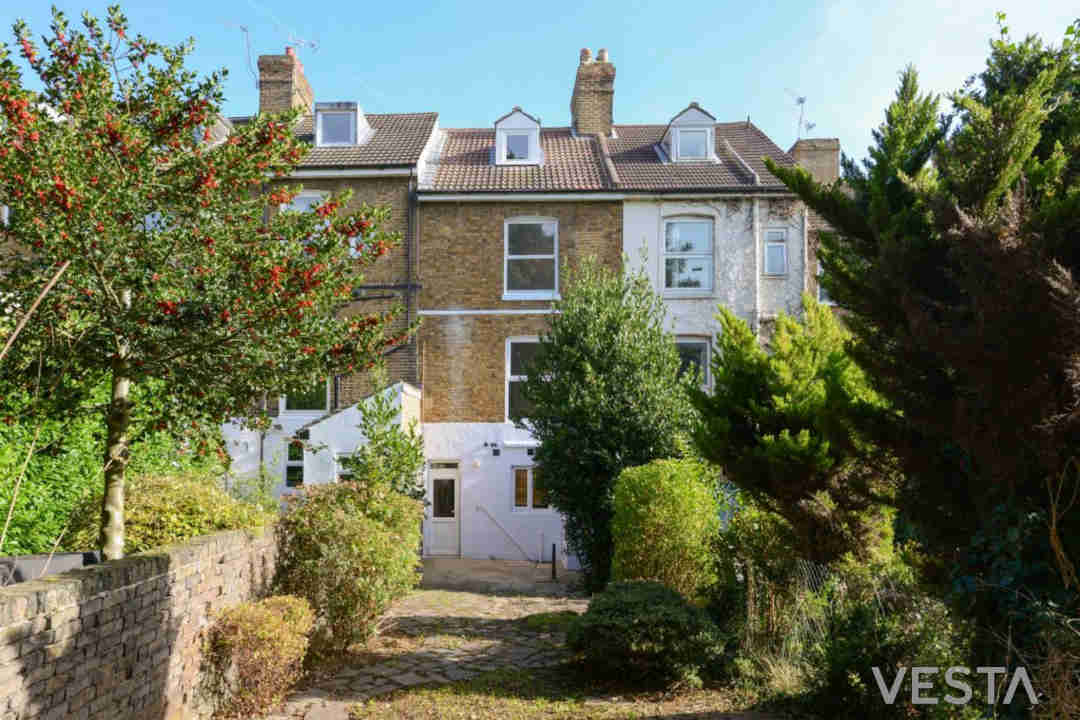 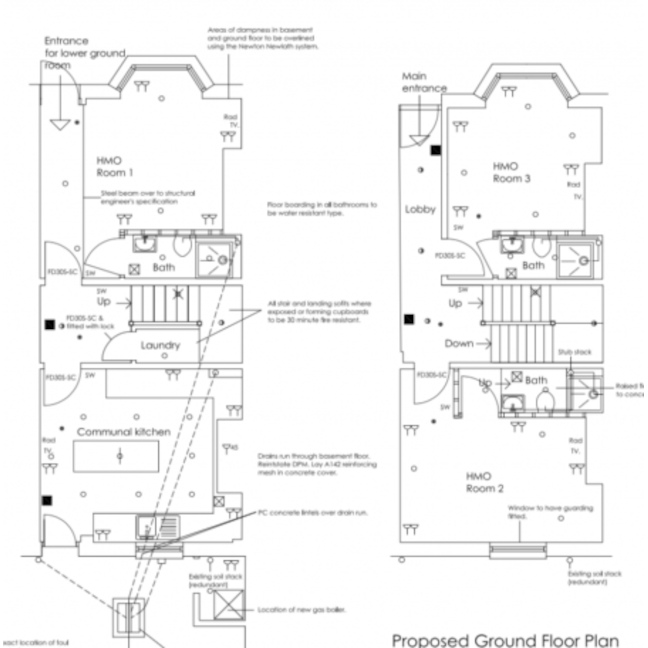 Maidstone is the largest town in Kent and lies around 32 miles south-east of London. The River Medway runs through the town centre and connects it to Rochester and the Thames Estuary.

Maidstone has very good transport links with the A229 running through the town, connecting it to Rochester and Hawkhurst, the A249 connecting it to Sheerness on the Isle of Sheppey, the A20 connecting it to Sevenoaks and Ashford, The A26 to Tonbridge and the A274 to Tenterden. The M20 motorway runs past Maidstone to the north with junctions 6 & 7 serving the town.

Some of the things to do and see in Maidstone include Leeds Castle, Maidstone Museum, Mote Park, river excursions on the Kentish Lady riverboat, Balfour Winery, Buttercups Sanctuary for goats and the Maidstone Distillery.

Shopping in Maidstone offers a great variety with the usual high street favourites and a number of smaller boutique businesses. There are also three shopping centres: Fremlins Walk, The Mall and The Royal Star.

Education in Maidstone is provided by 15 secondary schools, 23 primary schools and 2 special schools. There are also 4 grammar schools and the University for the Creative Arts, which has a campus at the Maidstone TV studios.

The retail industry is the biggest local employer, followed by real estate, manufacturing, construction and transport and communications.