Opportunity to purchase an apartment in Manchester generating £9,000 rent pa and a gross yield of 5.3%

This property is situated in the popular Life Buildings development, which has a number of local amenities on the doorstep, including local shops and markets. A bus goes to Oxford Road and the Universities and Deansgate is only a two-minute drive away.

We are currently awaiting interior photos and the floorplan. 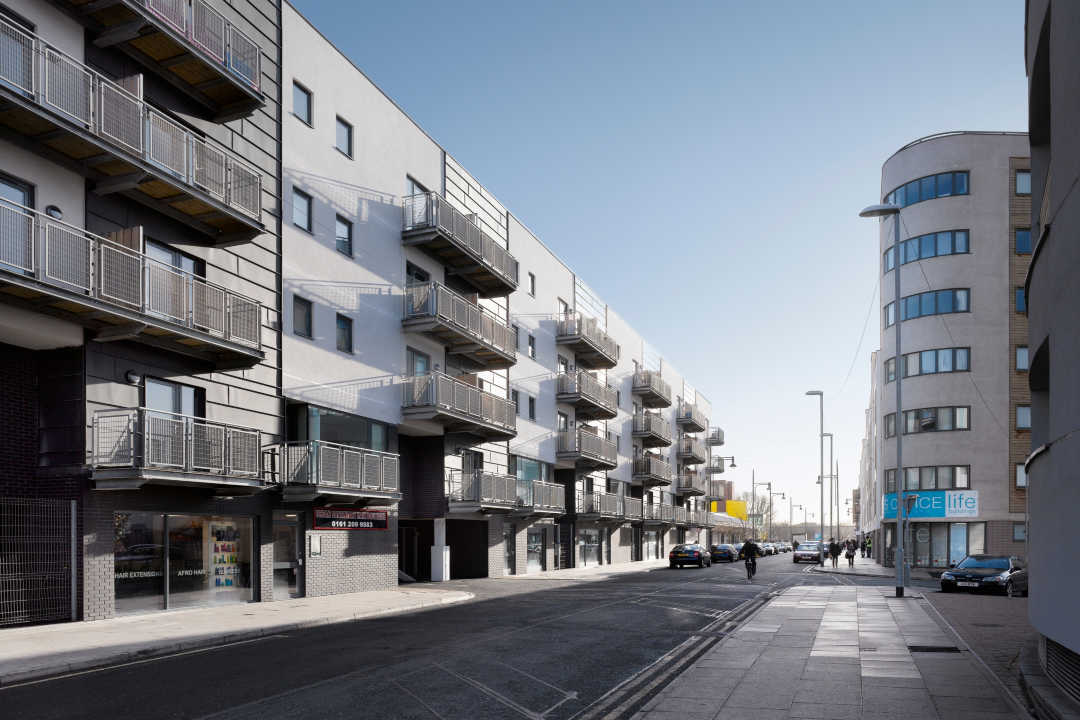