Opportunity to purchase a house in Middlesbrough generating £4,940 rent pa & gross yield of 9% 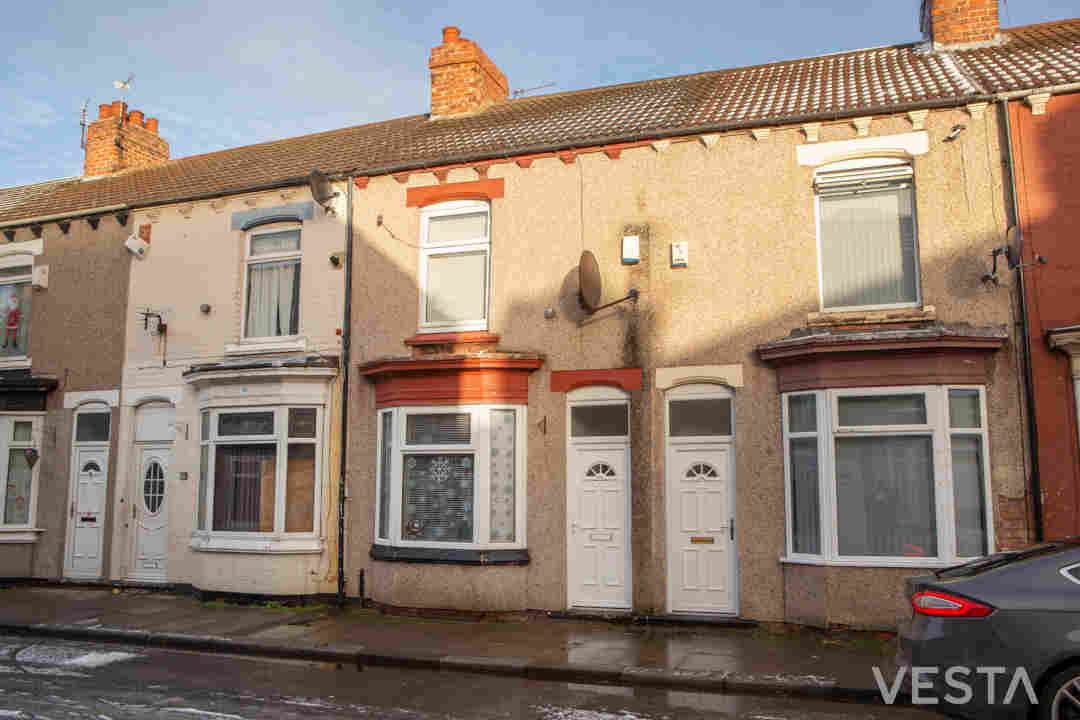 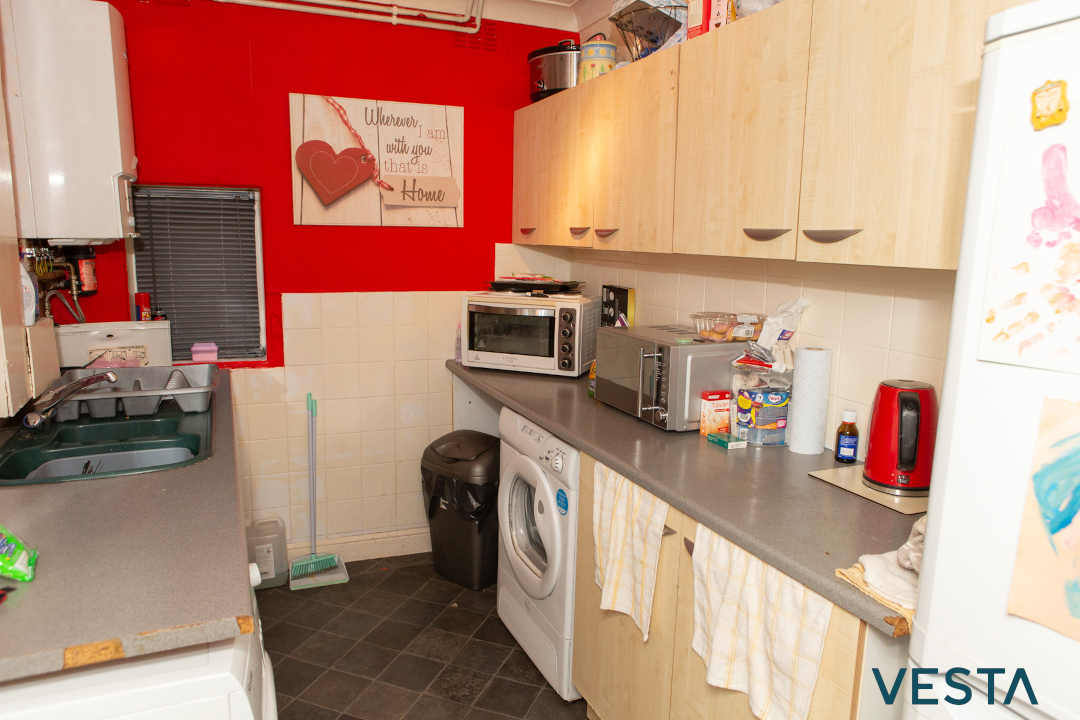 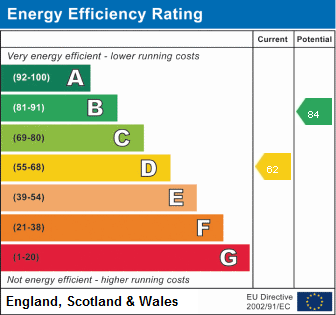 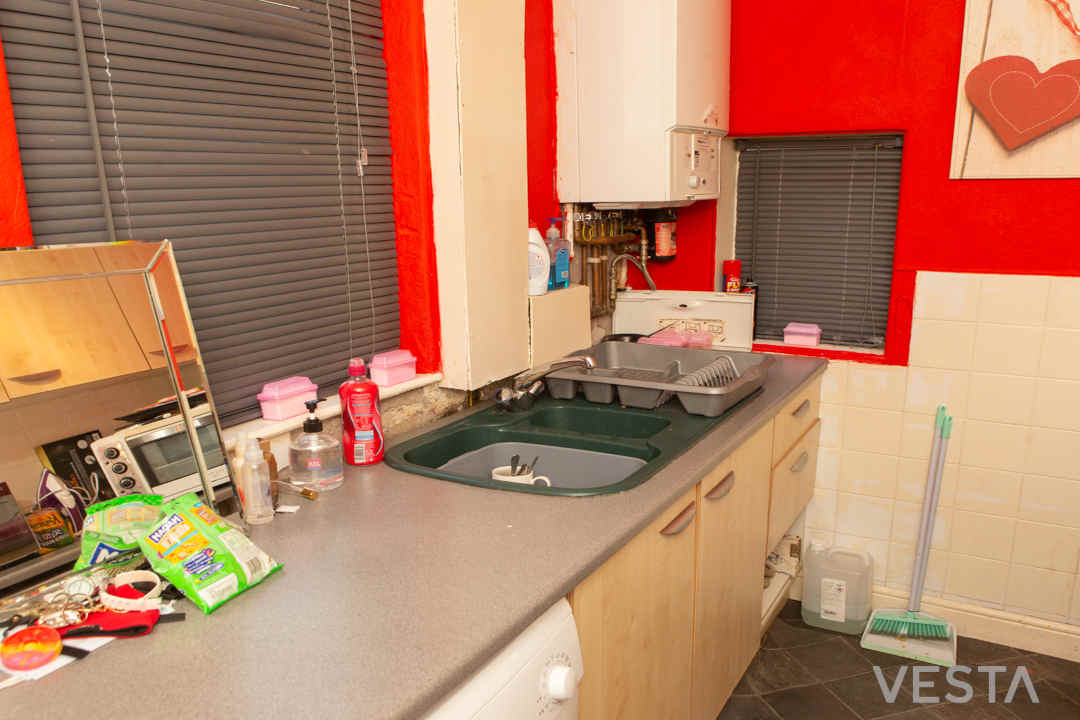 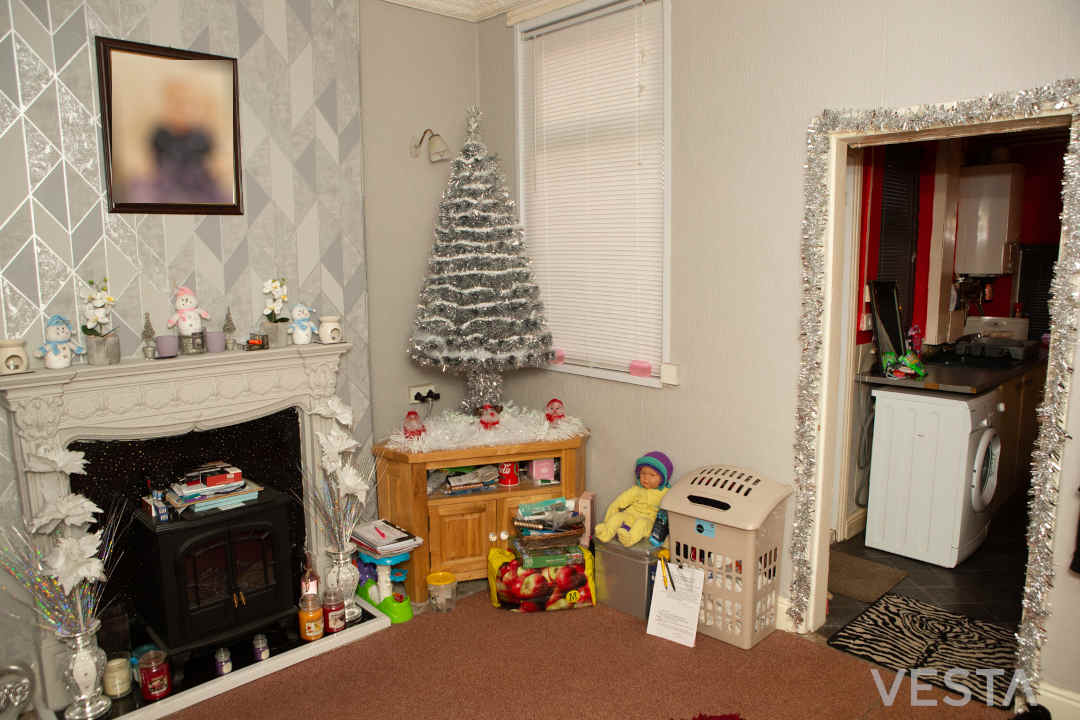 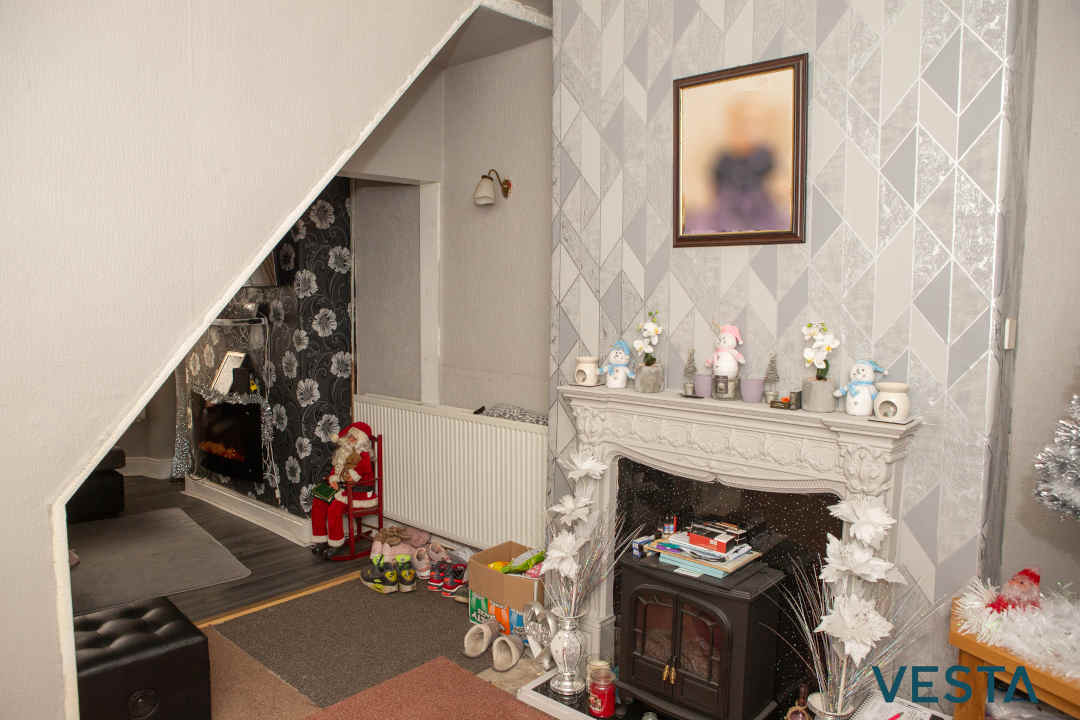 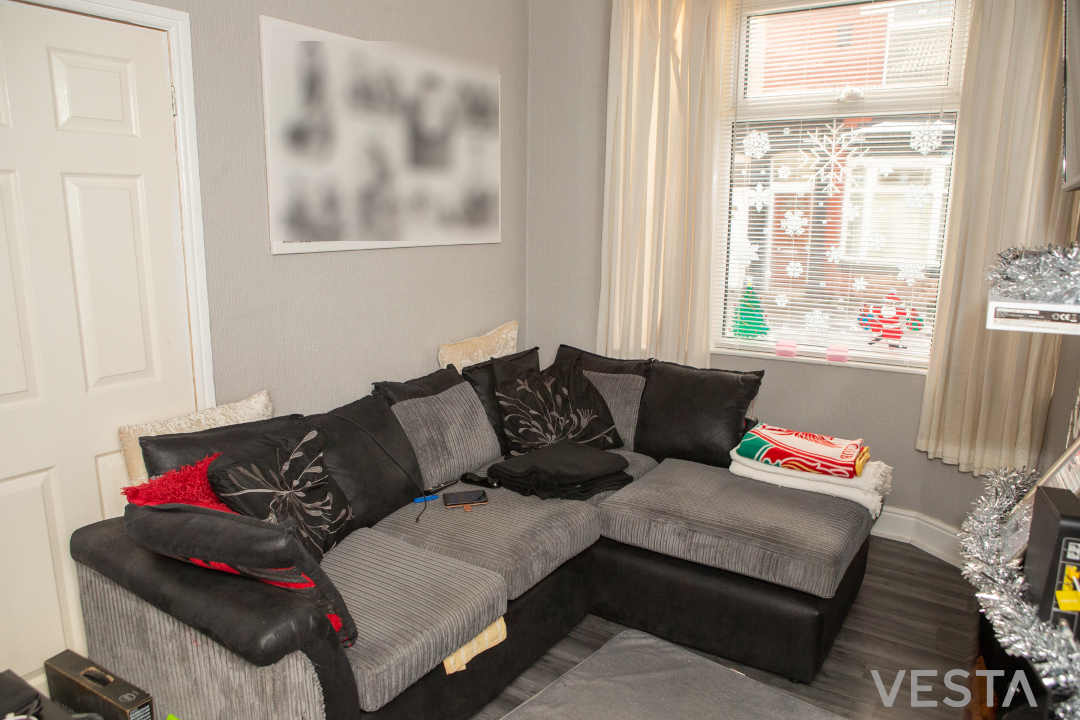 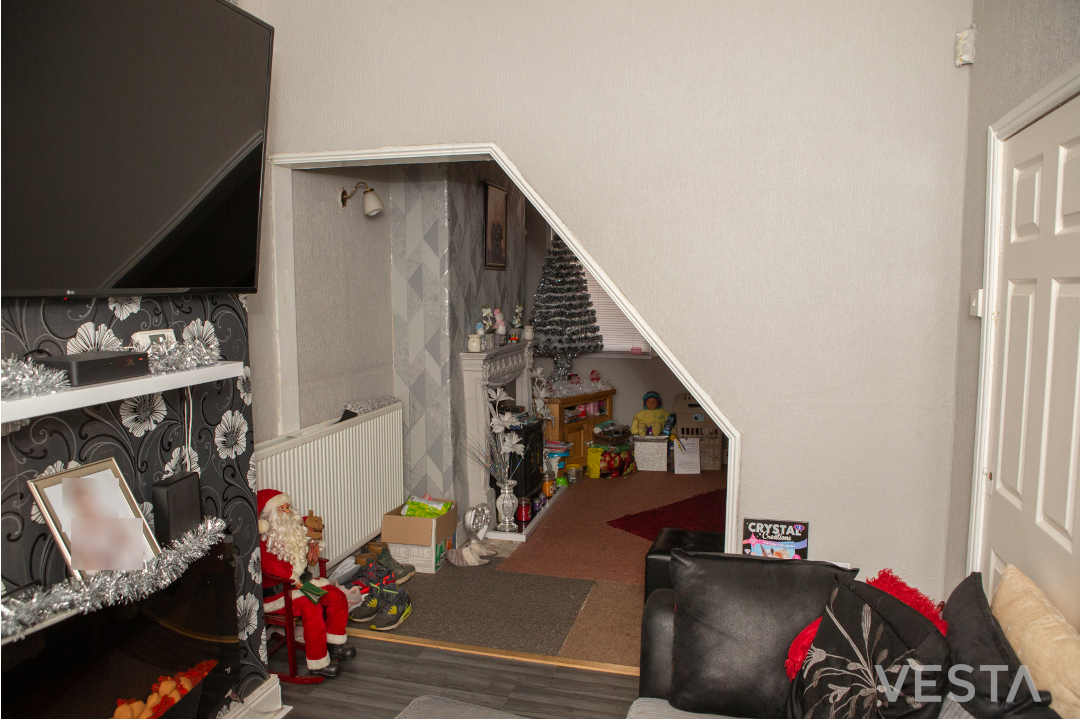 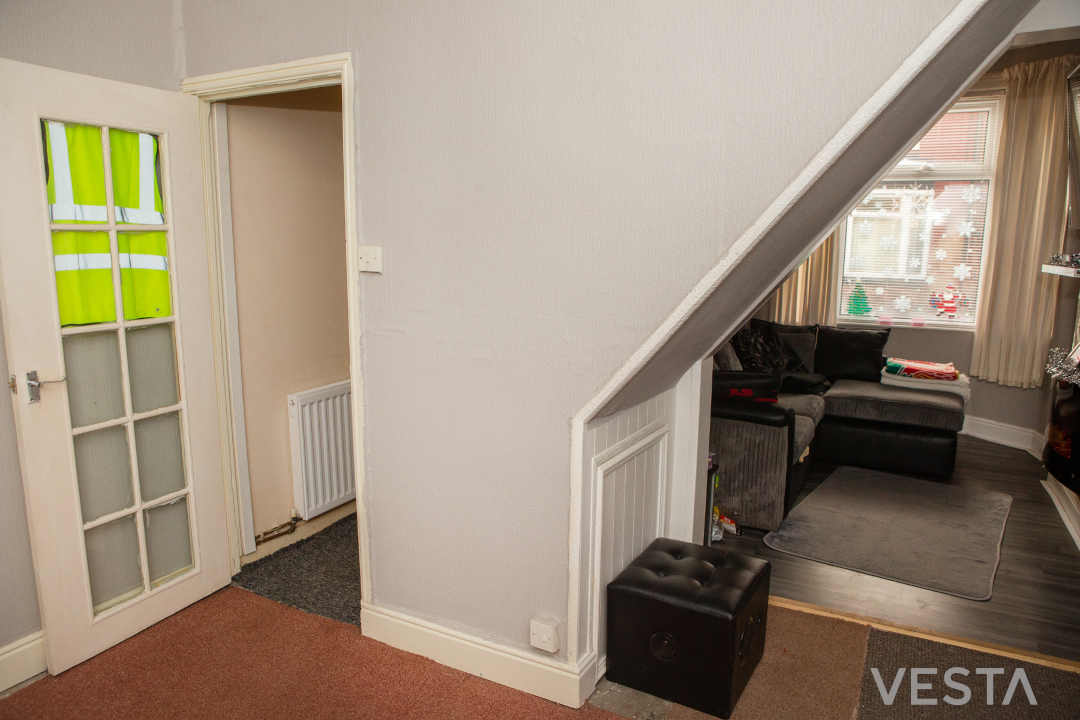 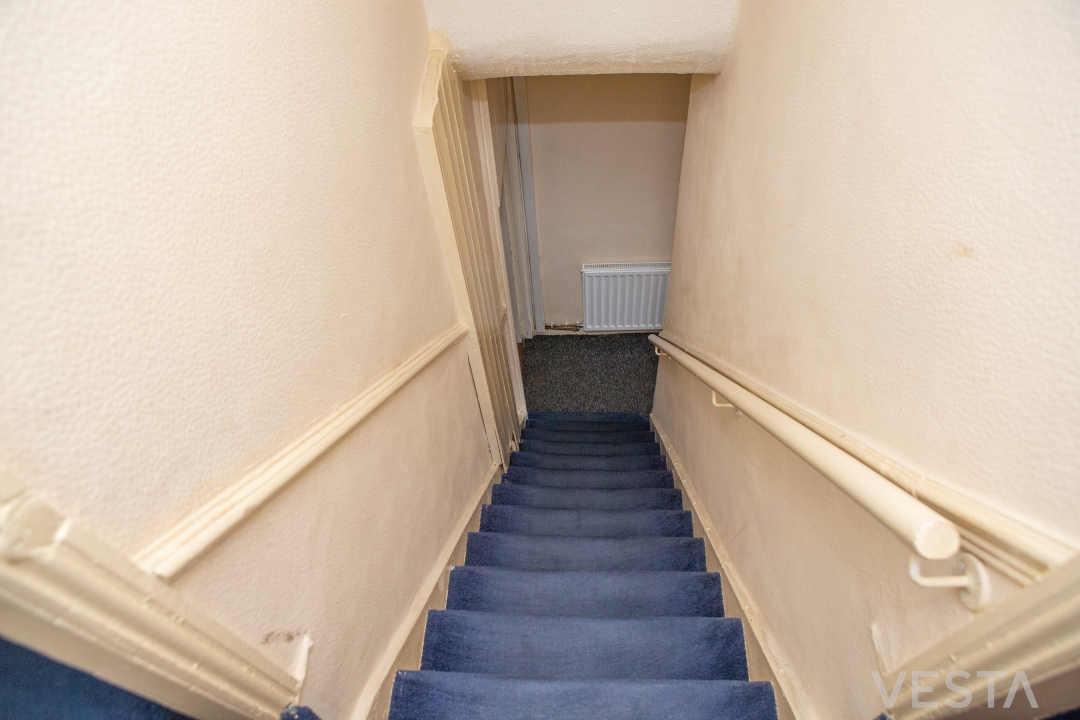 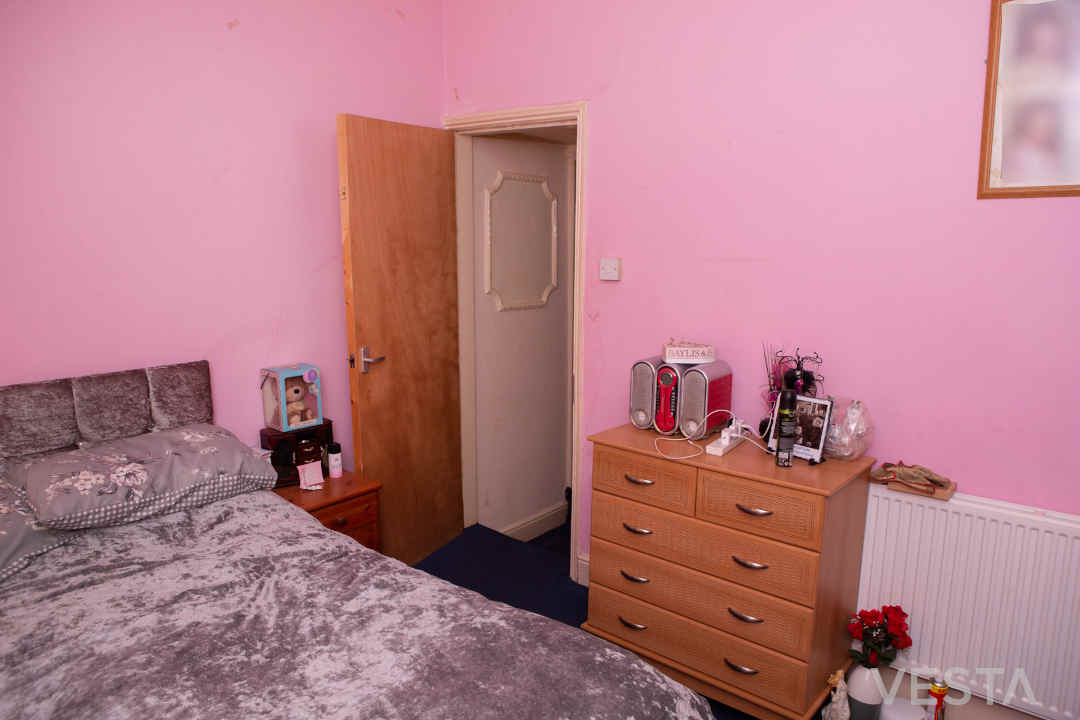 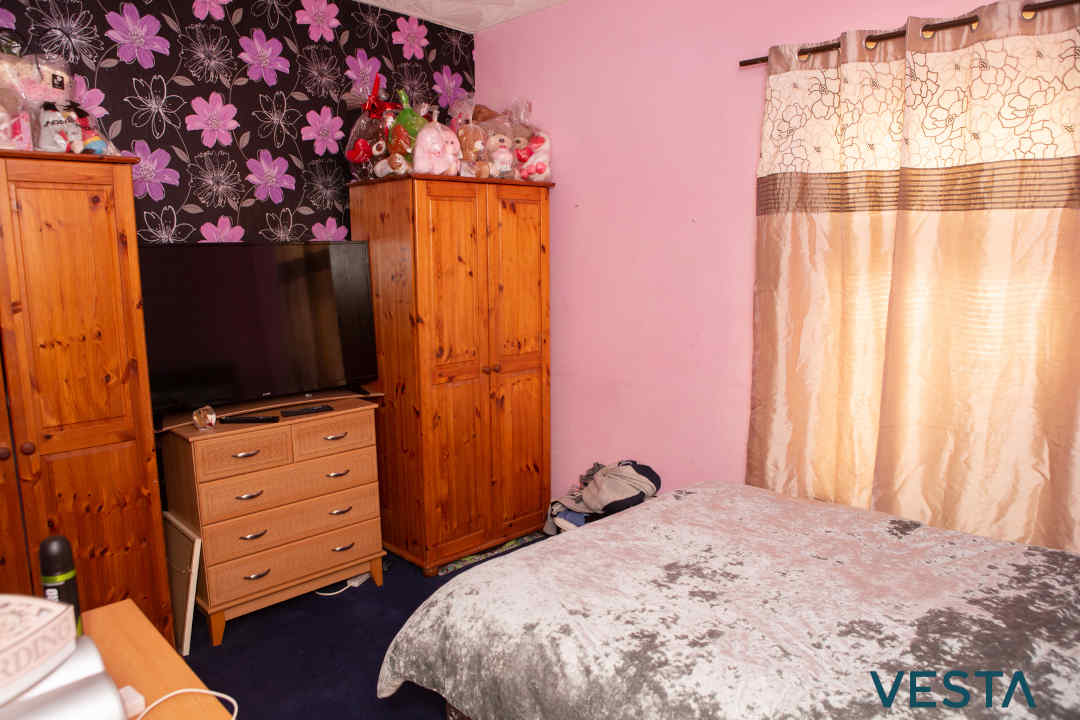 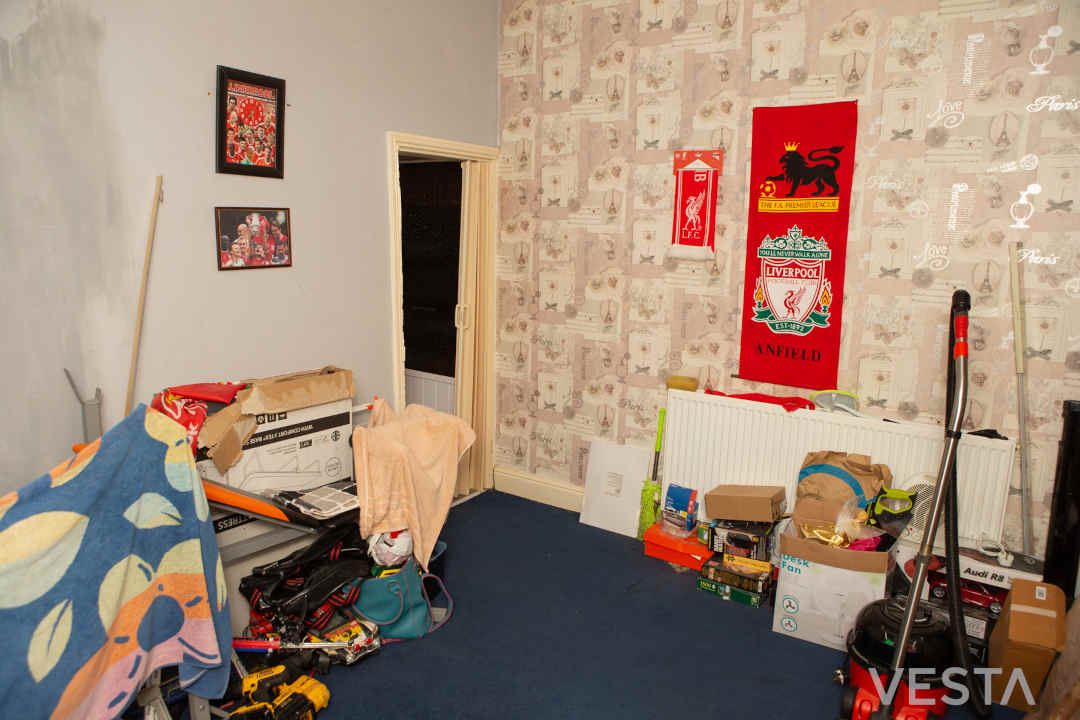 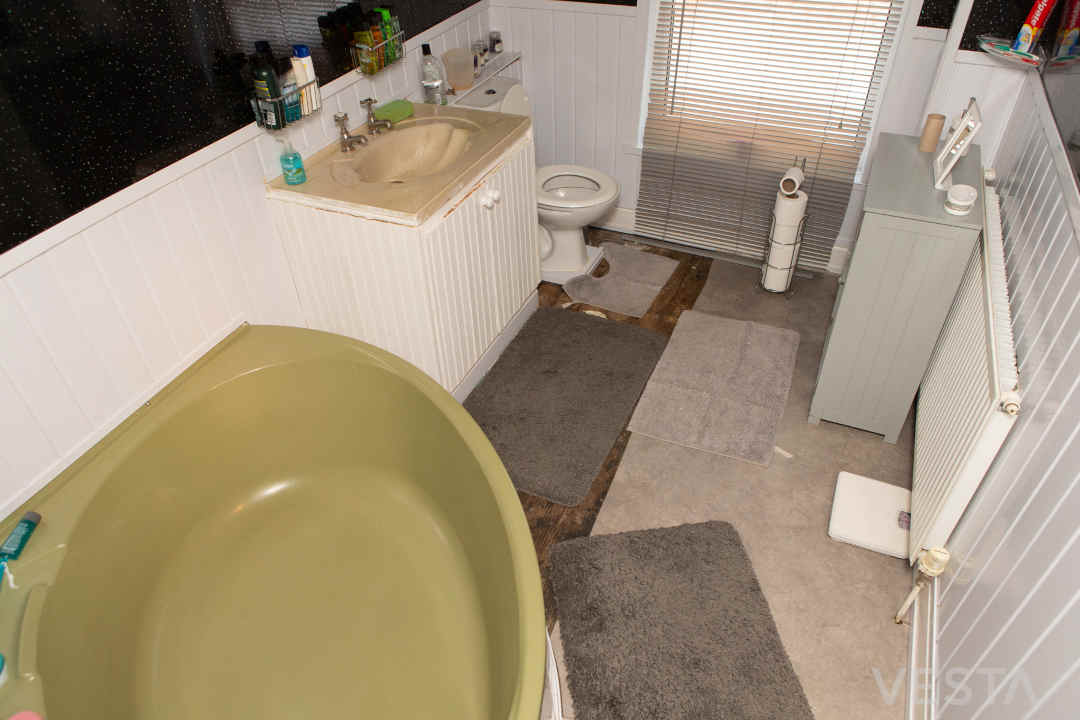 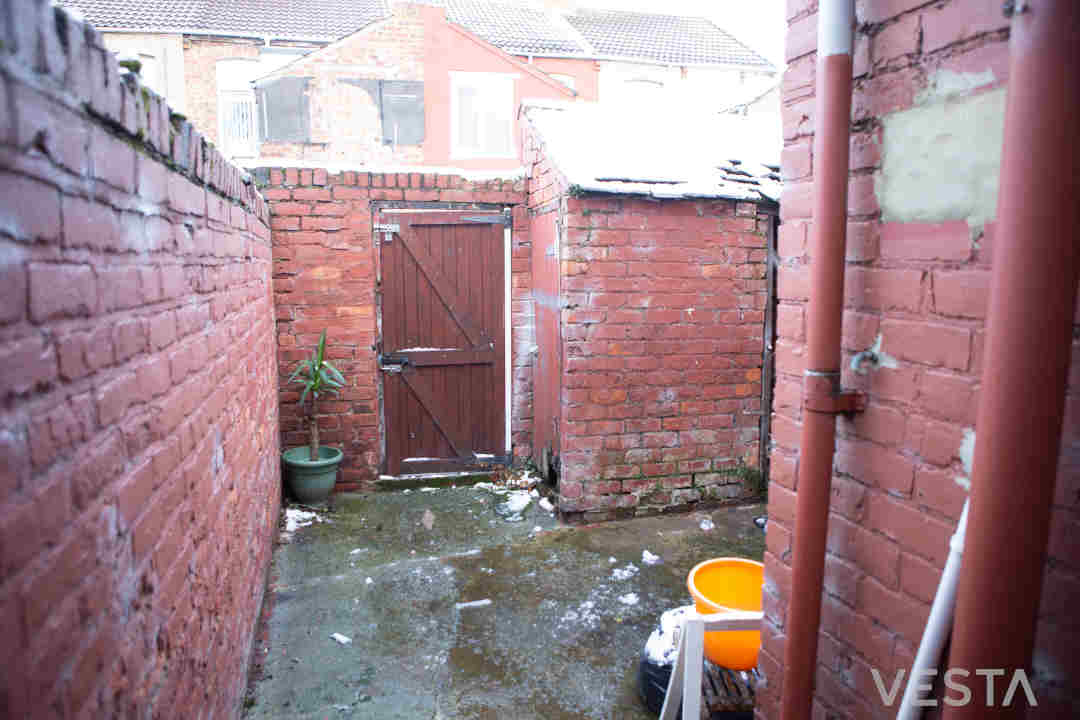 Middlesbrough is a large town in North Yorkshire and lies on the bank of the River Tees. It lies 5 miles east of Stockton-on-Tees, 14 miles south of Hartlepool and 16.5 miles east of Darlington.

Middlesbrough has a number of attractions to offer including Ormesby Hall, Dorman Museum, Captain Cook Birthplace Museum and Middlesbrough Institute of Modern Art. There are also plenty of options for anyone with an interest in the outdoors. The North York Moors National Park lies just 5 miles outside of Middlesbrough offering plenty of trails to discover the vibrant landscape of rich heritage and wildlife.

There are plenty of options too to satisfy any shoppers needs. From the usual high street chains to independent brands Middlesbrough also has an impressive four shopping centres.

Education in Middlesbrough is provided by a number of schools and college’s as well as Teesside University, which offers courses in business, arts and media, computing, health and life sciences, science and engineering and social sciences and law.

Middlesbrough’s economy consists of a number of industries including engineering-based manufacturing and engineering contract services. Teesport is also a major employer in the area, as is Teesside University and a number of local hospitals, such as James Cook University Hospital, Roseberry Park Hospital and Acklam Road Hospital.