Opportunity to purchase an apartment in Mitcham generating £11,340 rent pa and a gross yield of 4.5%

The vendor will extend the lease on purchase to have a new lease granted. 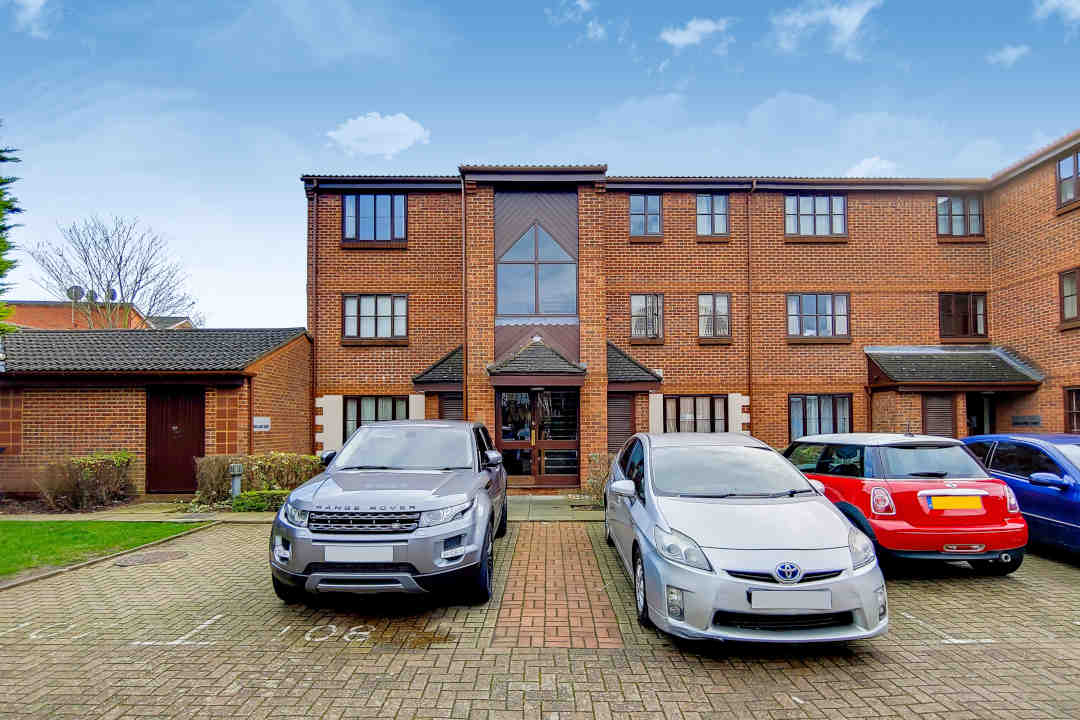 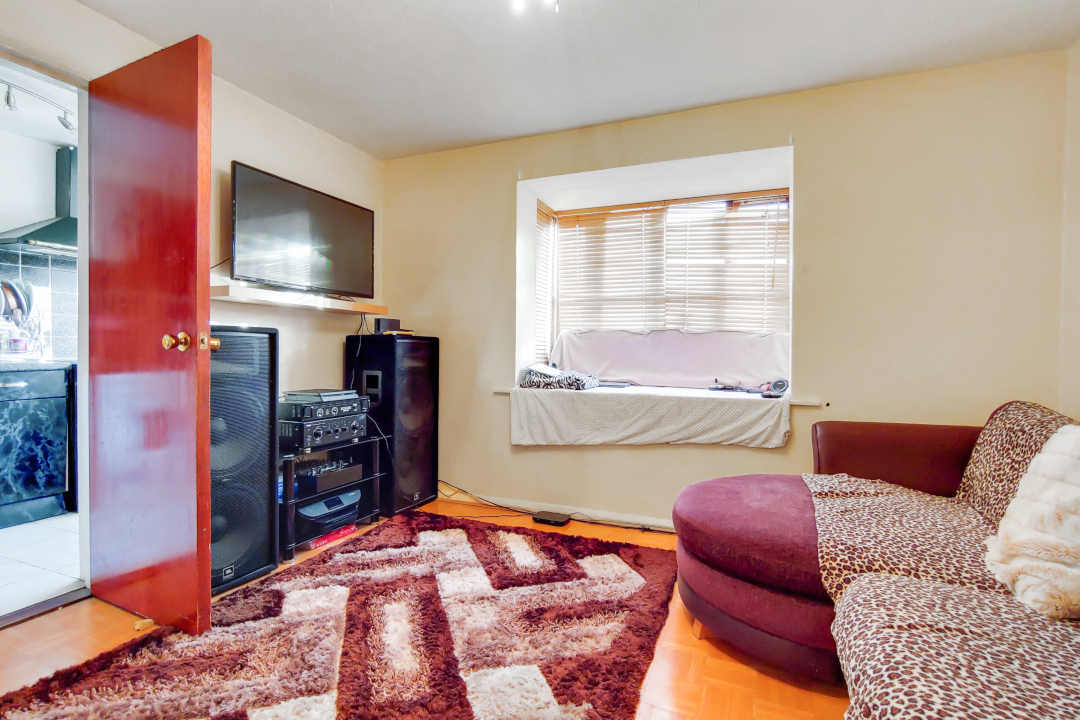 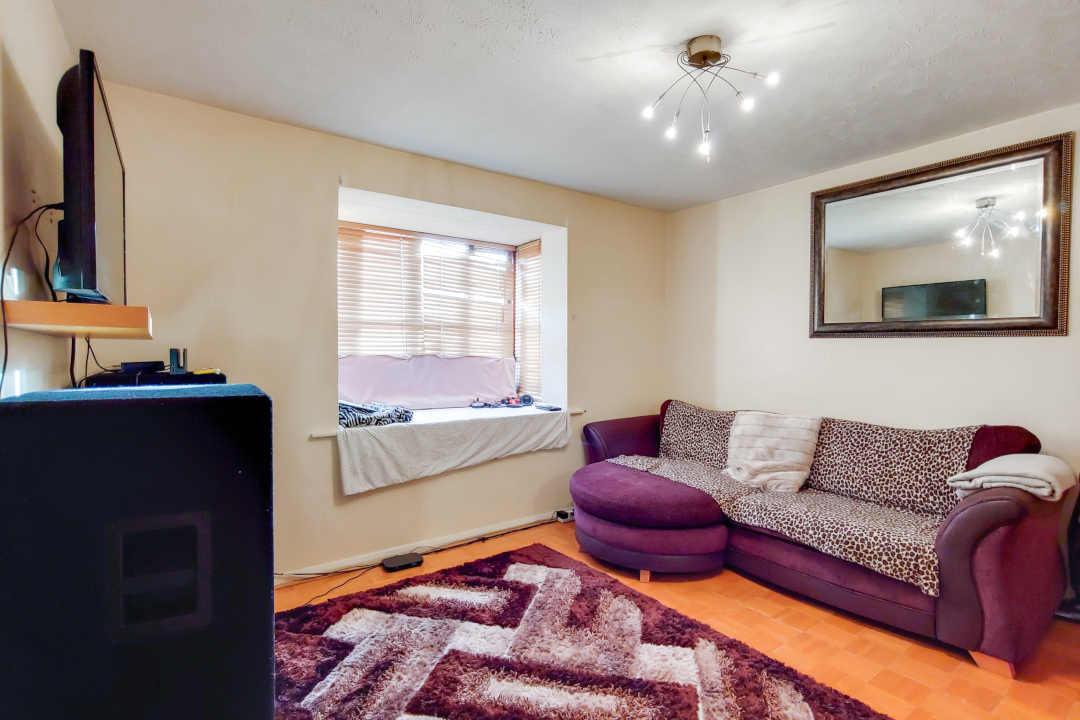 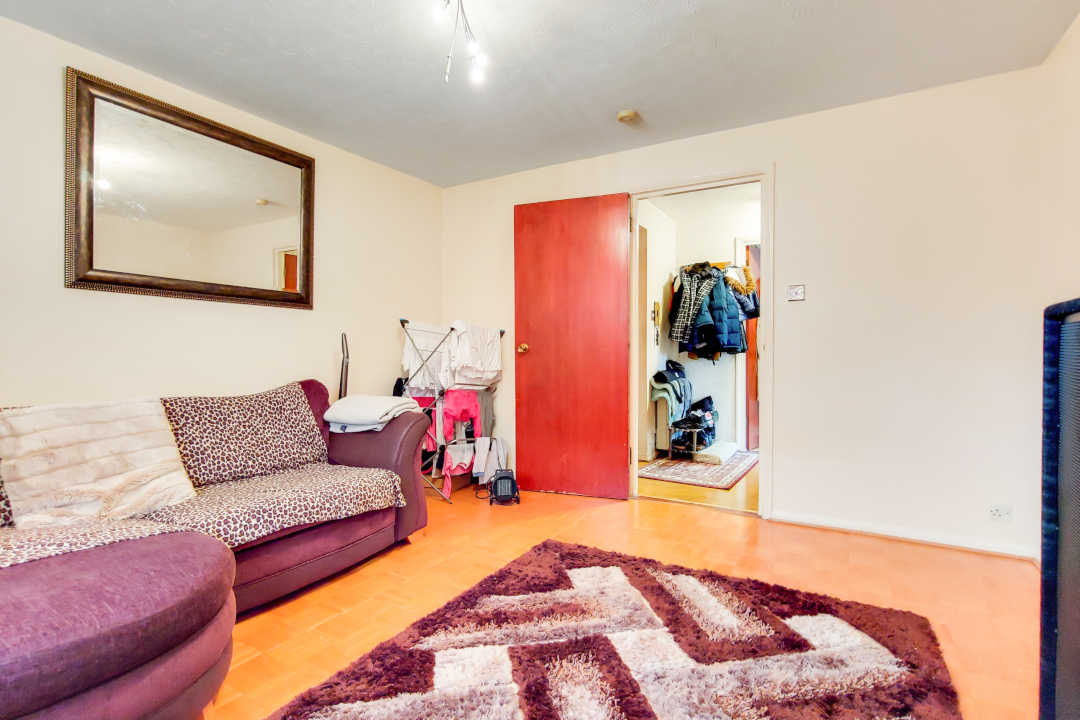 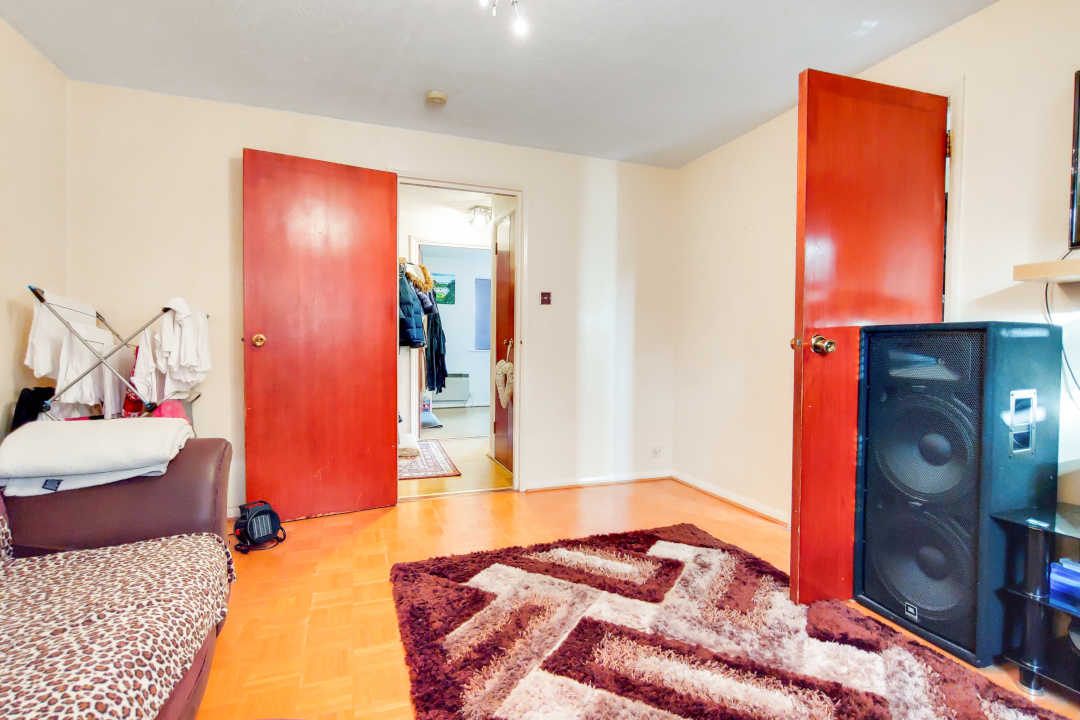 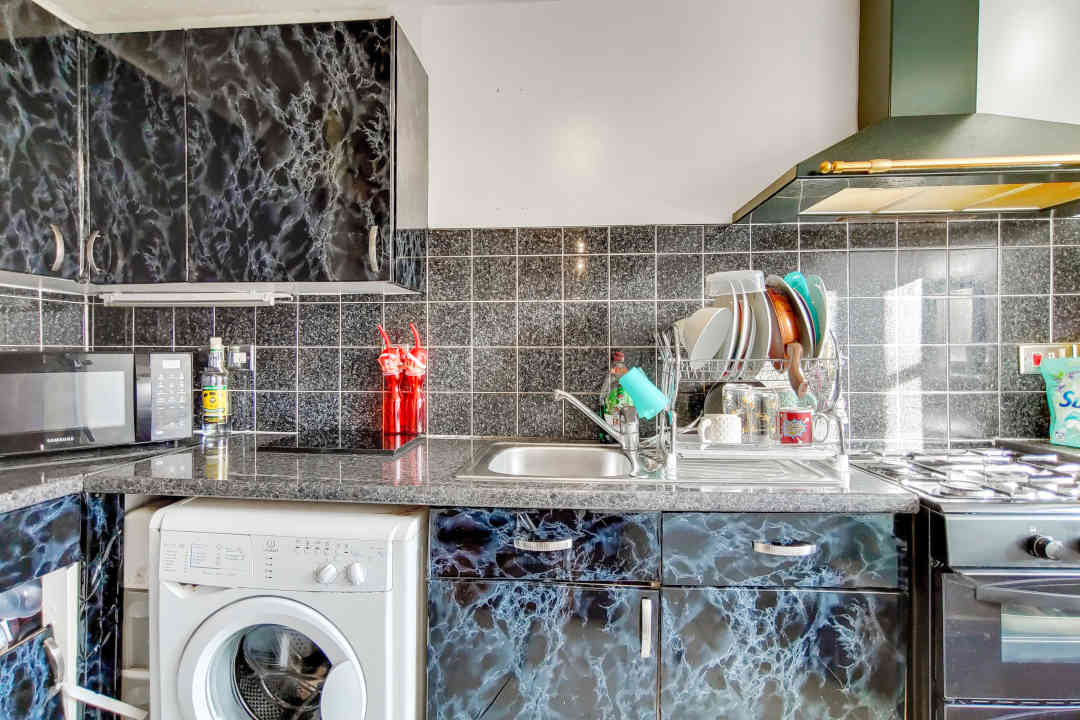 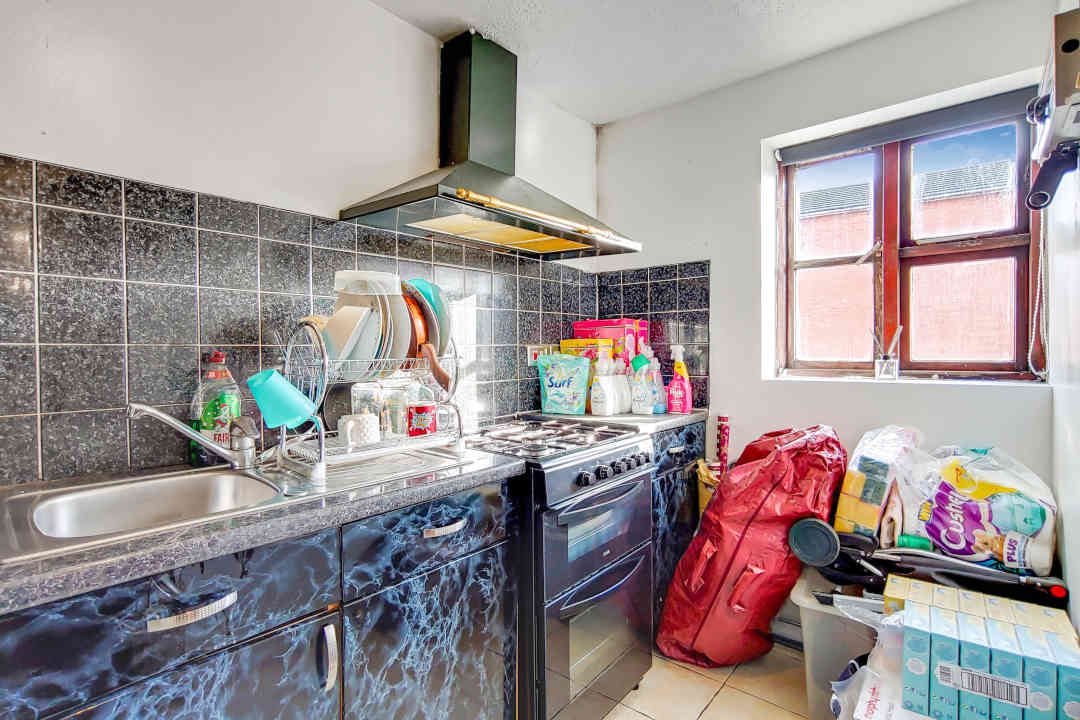 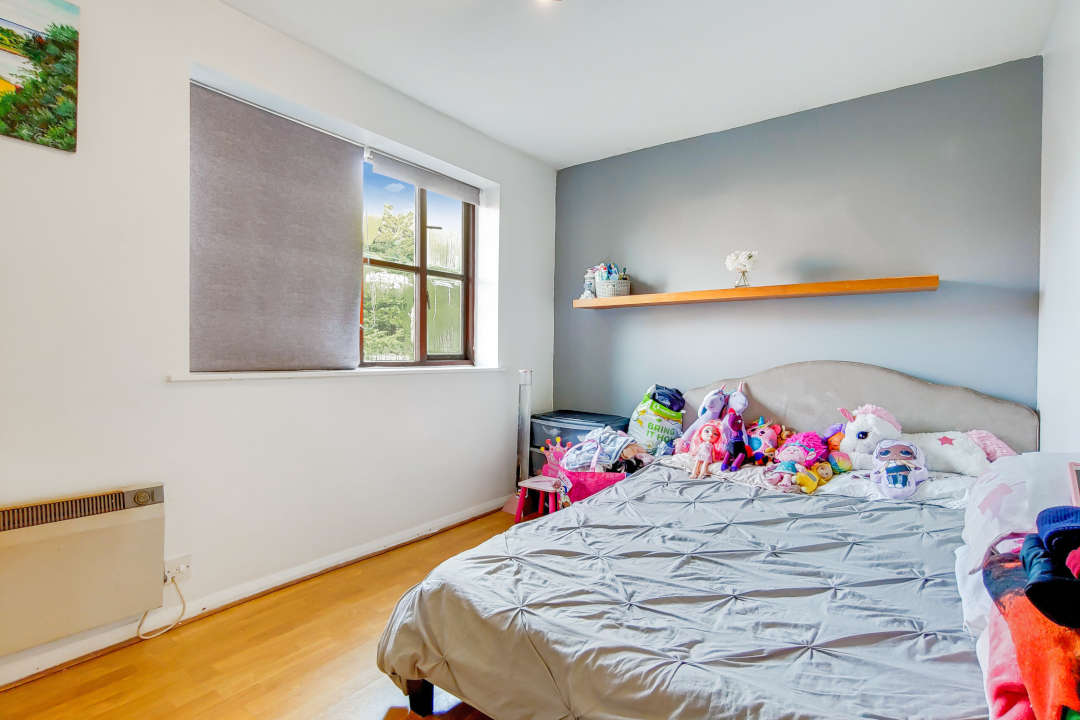 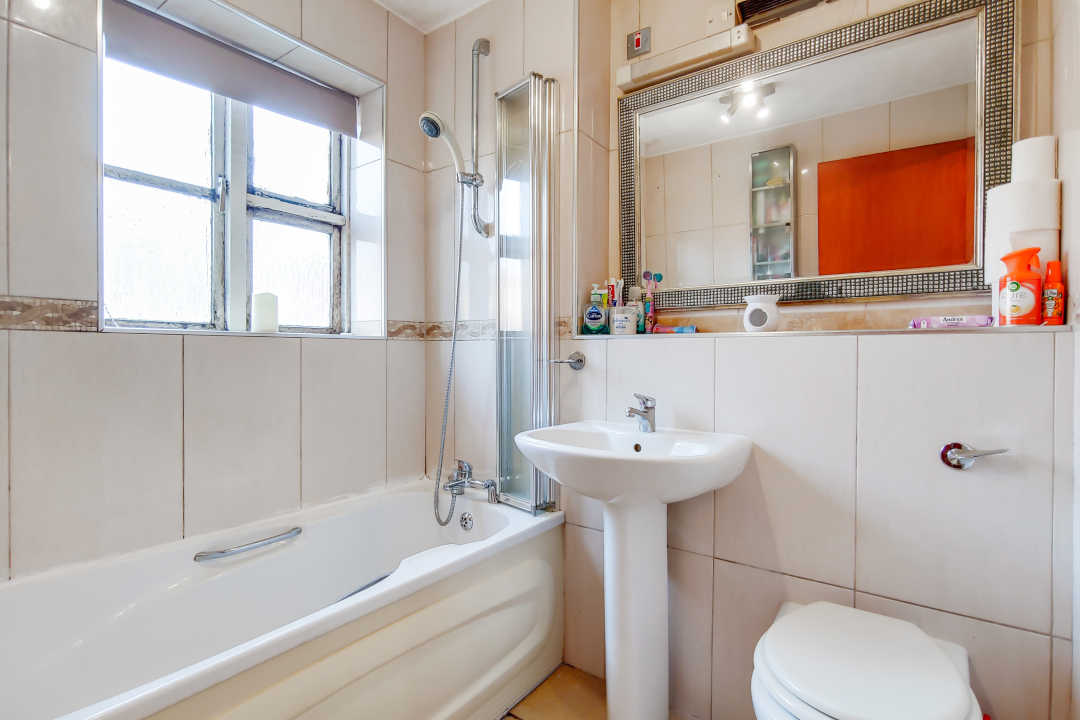 Mitcham is a district in south London within the London Borough of Merton. It lies approximately 7 miles southwest of Charing Cross.

Mitcham Junction and Mitcham Eastfields are local railway stations which are served by the Thameslink. Regular trains run to Sutton, Epson, London Victoria, London Bridge and St Albans. It is also connected through the Croydon Tramlink to Wimbledon, Croydon, New Addington as well as Beckenham Junction and Elmers End via change at Croydon.

There are numerous bus routes going through Mitcham including night buses to Aldwych and Liverpool Street in central London.

You can find two great parks in Mitcham too, Morden Hall Park, which boasts great views of London’s skyline and Mitcham Common. It offers 460 acres of green space, including a pond Mitcham Gold Club. There is also Mitcham Cricket Green which is reported to be the oldest cricket ground still in use since 1685.

With its good transport connections and close proximity to central London Mitcham is an ideal commuter district both work, entertainment and shopping.