Opportunity to purchase a mid terraced freehold in Monmouth, Wales generating a gross yield of 5.7% 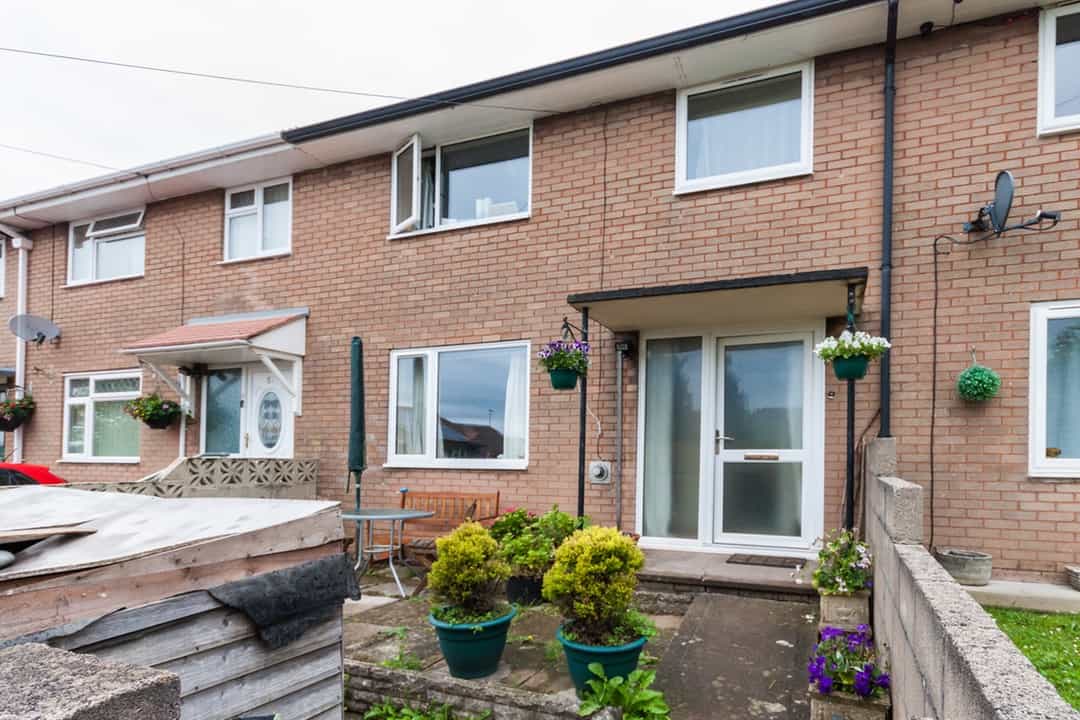 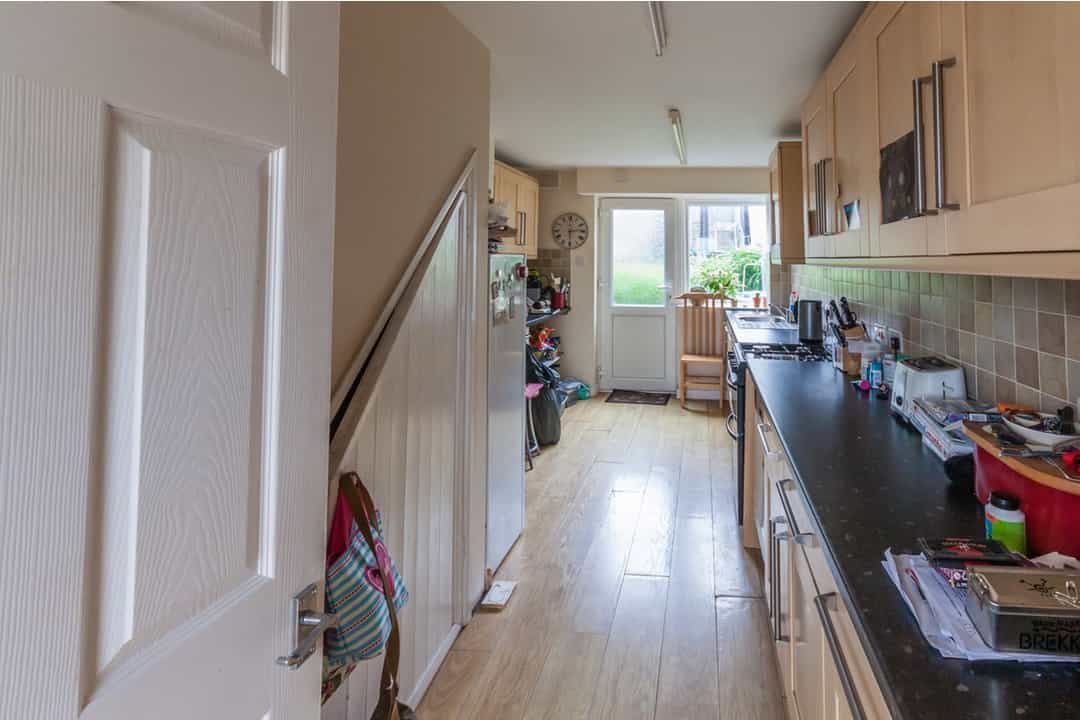 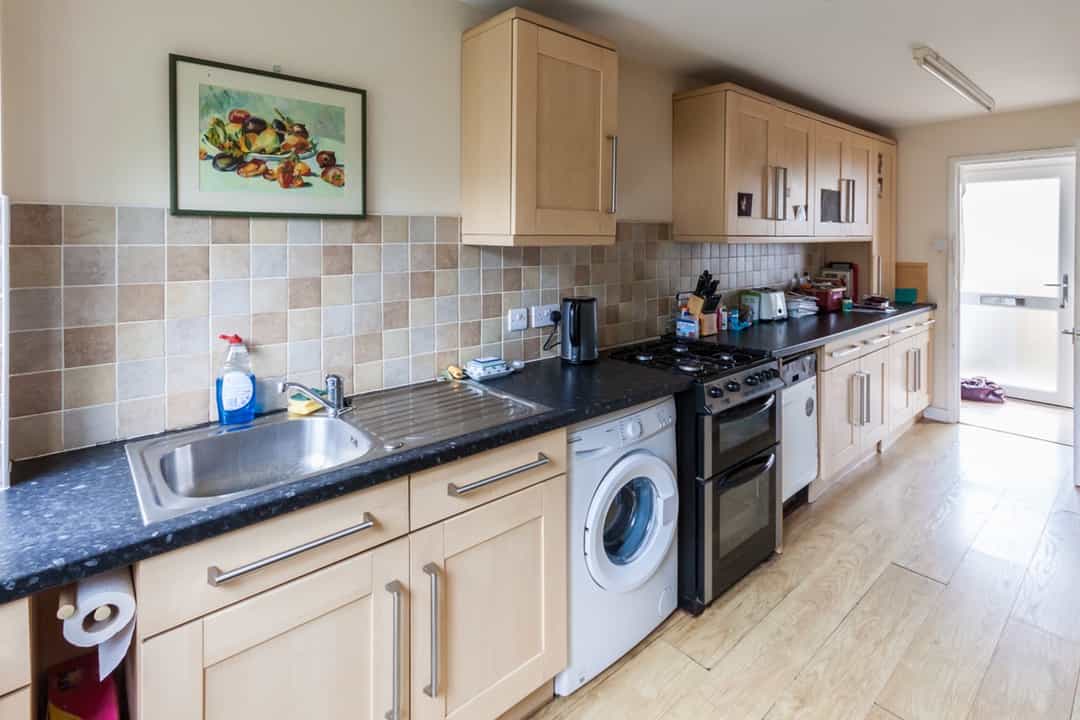 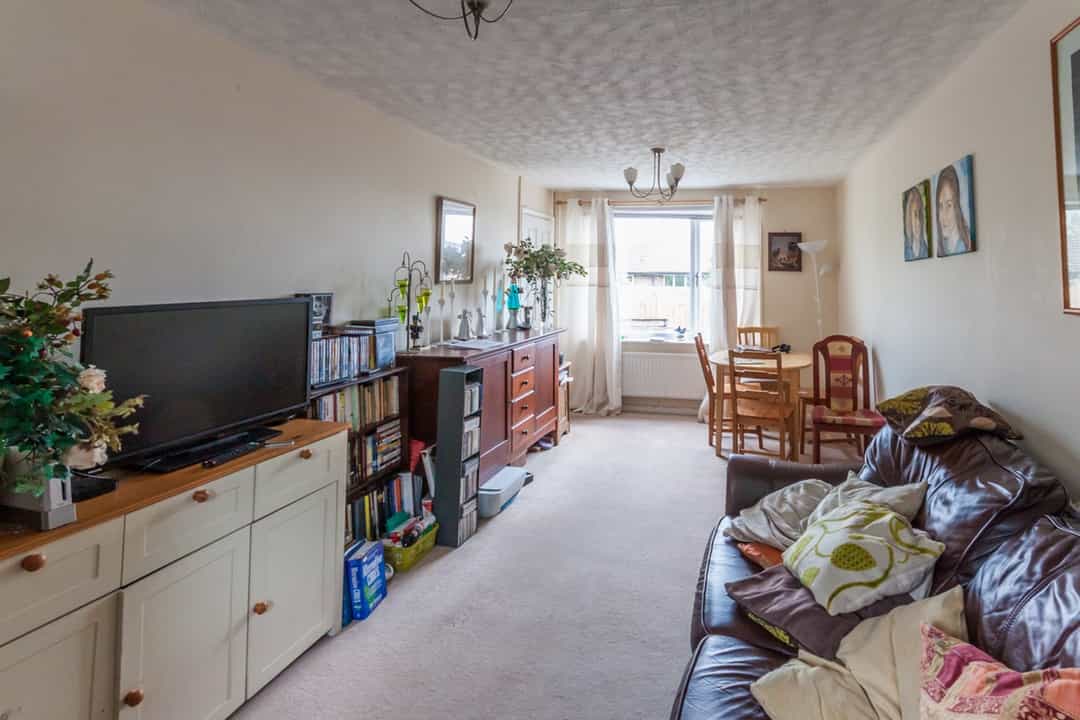 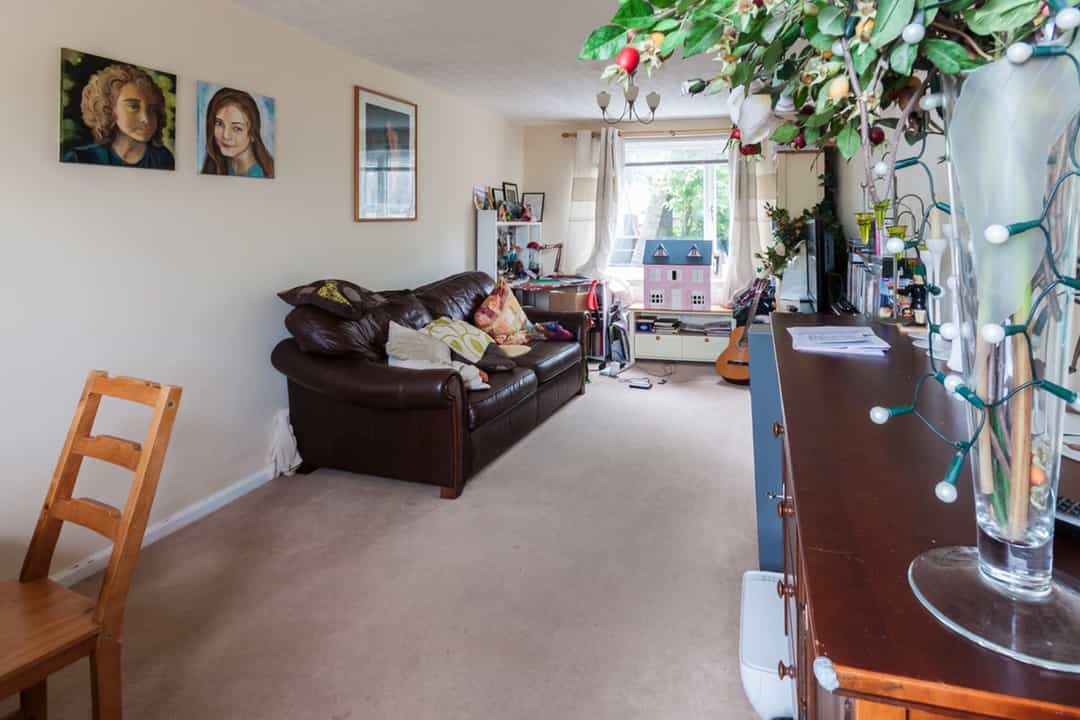 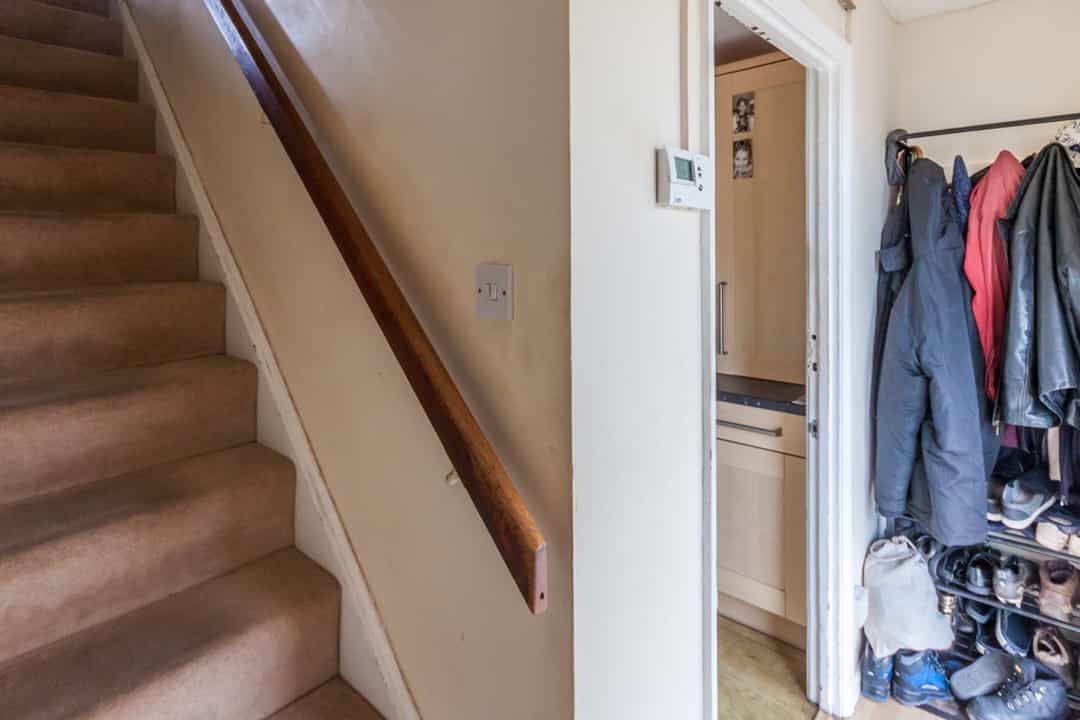 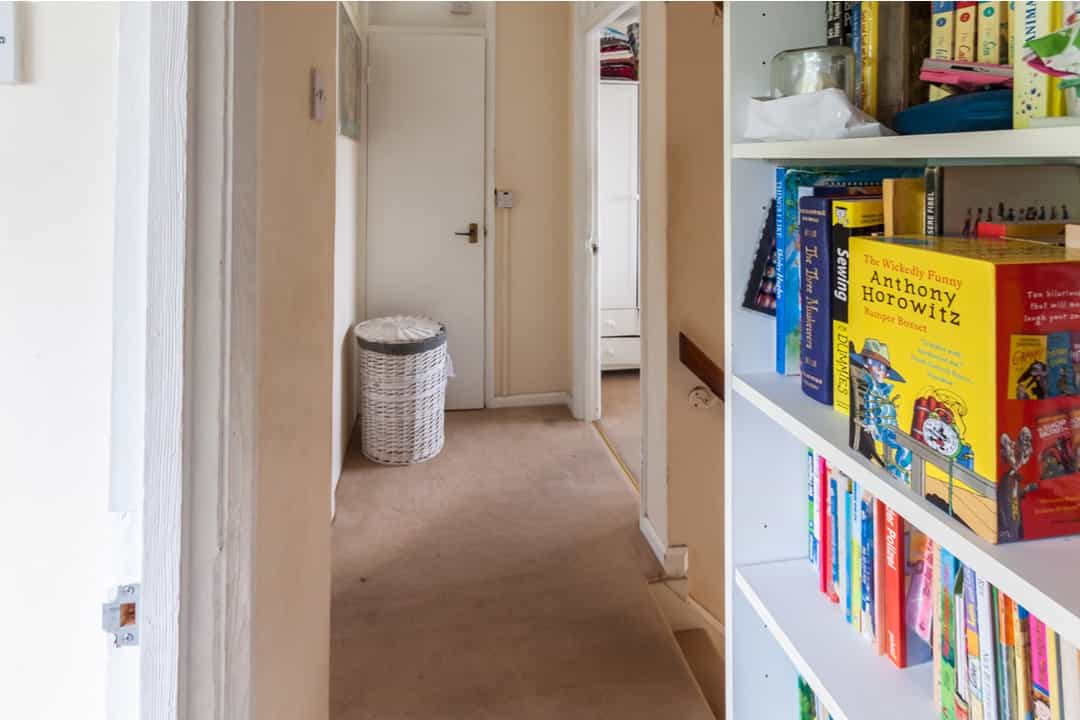 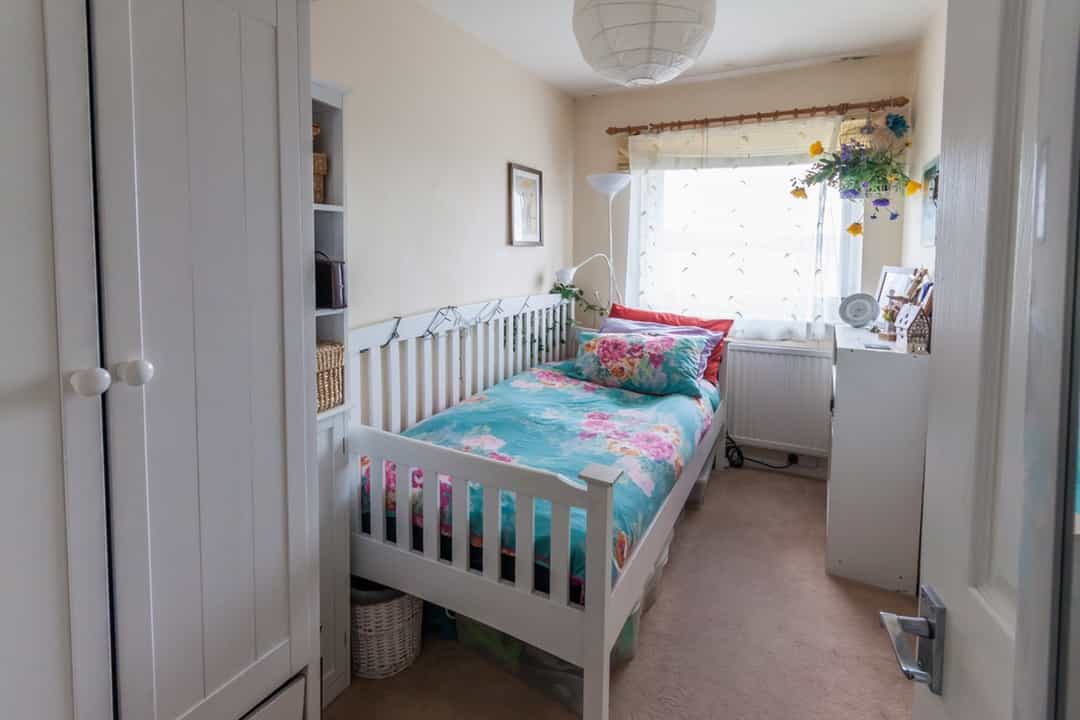 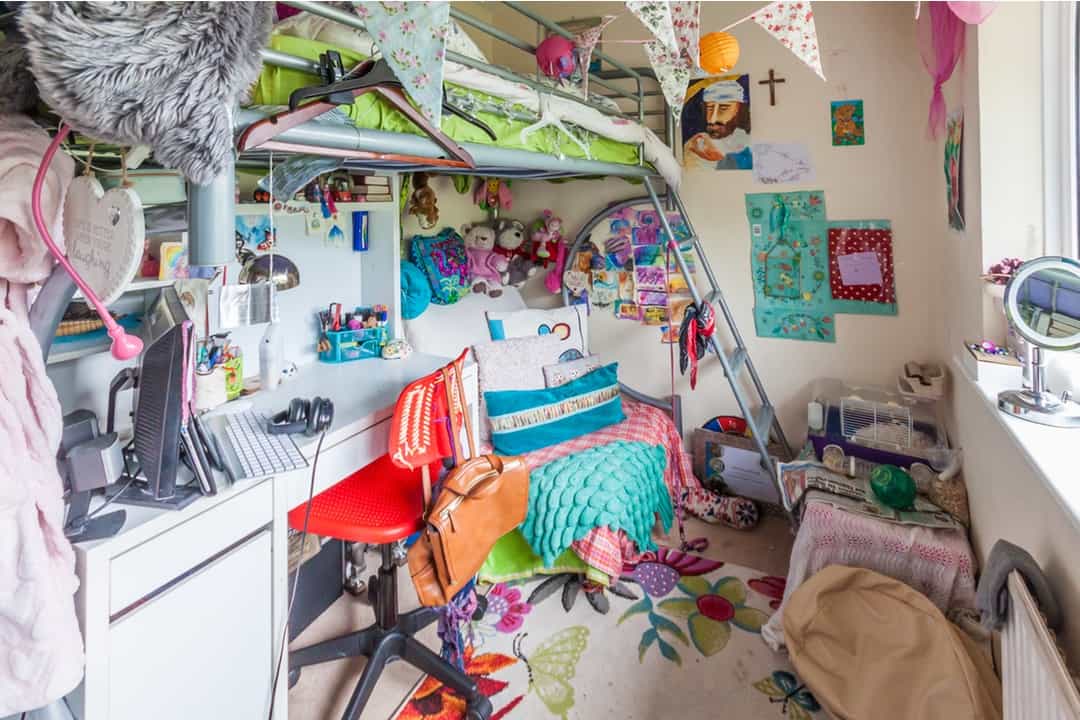 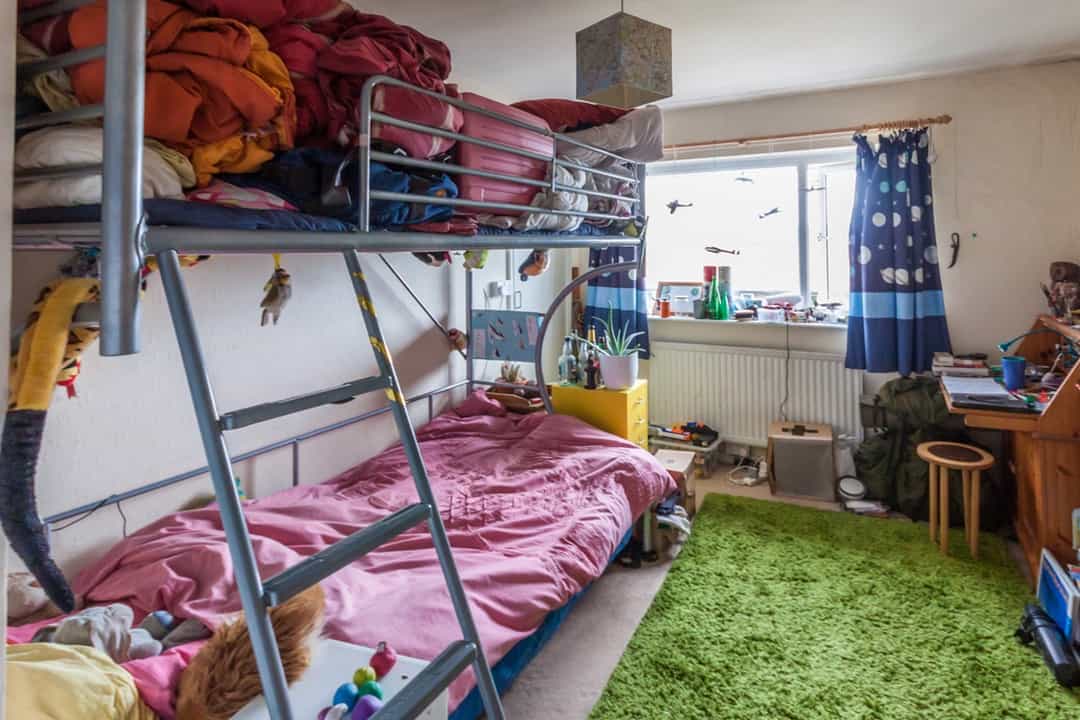 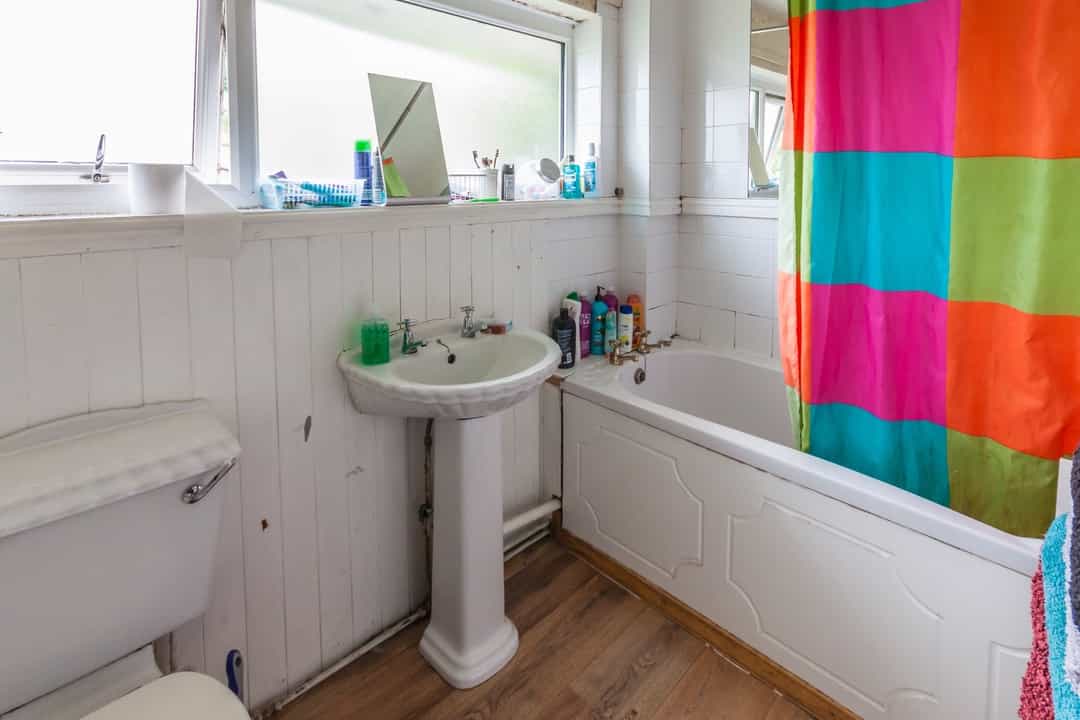 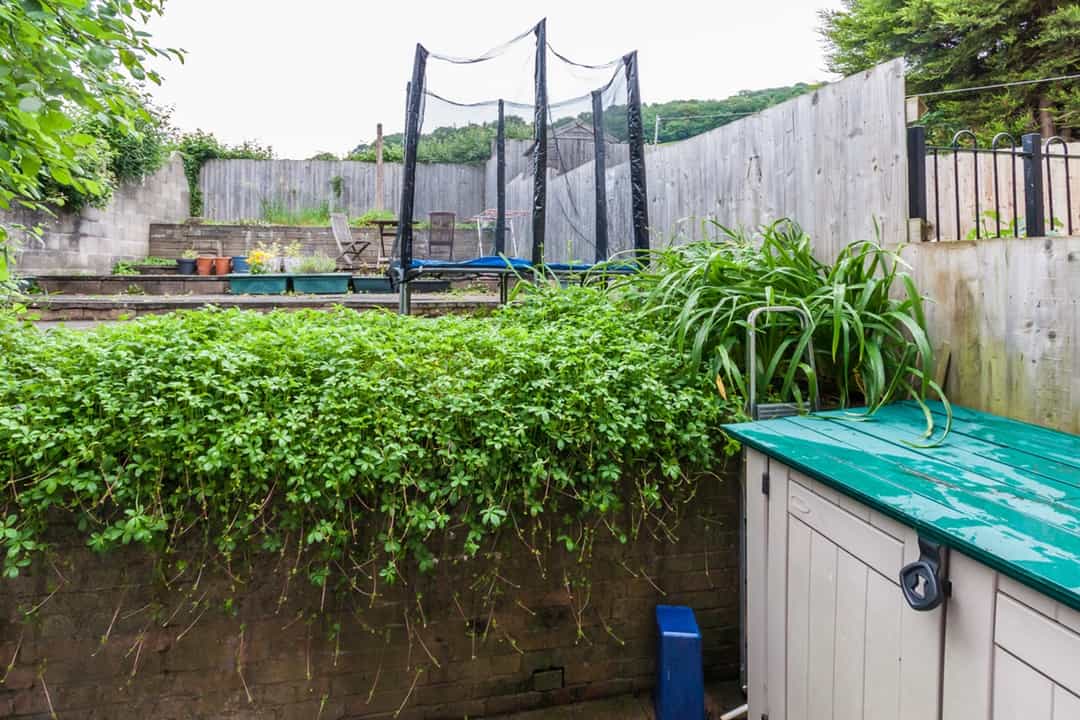 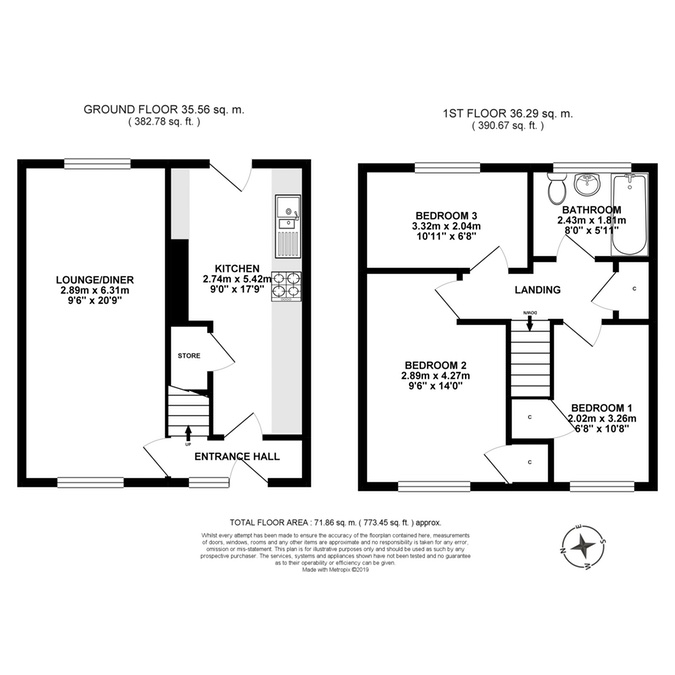 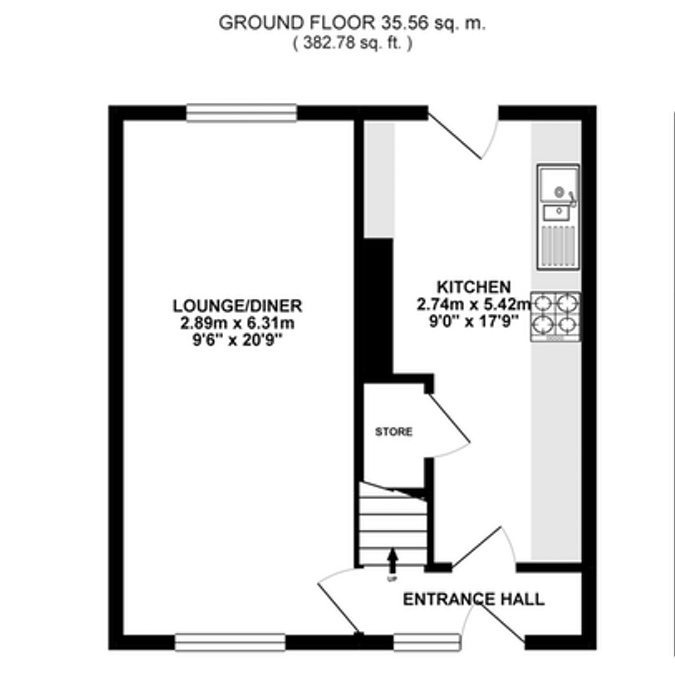 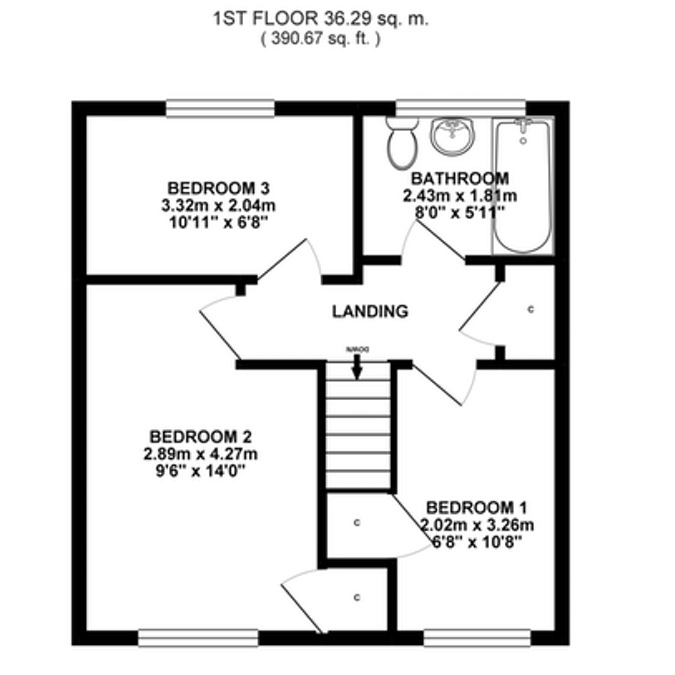 Monmouth is a historic county town of Monmouthshire in Wales and was named one of the best places to live in Wales in 2017 by The Sunday Times. It lies within 2 miles of the border with England and is about 30 miles northeast of Cardiff and 113 miles west of London.

The town has been a centre for tourism since 1780 due to its close proximity to the Forest of Dean and the Wye Valley offering a variety of outdoor pursuits. There is a footpath going through the town, Offa’s Dyke Path, which starts in Chepstow and leads all the way to North Wales, as well as the Wye Valley Walk. Both are very popular with walkers.

Tourism is worth more than £204.43M to Monmouthshire’s economy and rising year on year. In 2017 Monmouthshire received more than 2.3M visitors, supporting 2,968 full time jobs in the county

Some of the local tourist attractions in town include Monmouth Castle, Monmouth Museum and Nelson Garden. Monmouth is also home to the Savoy Theatre, believed to be the oldest working theatre in Wales. The Monmouth Festival takes place every year over 9 days and was started in 1982. It is a fee music festival and one of the largest free music festivals in Europe attracting visitors from all over the world.

Most of Monmouth is now a centre for service industries and tourism, however, due to it’s good road connections to the West Midlands, South Wales and Bristol, it has also become a commuter town for a number of locals. There is 5,030 local businesses in the area and is ranked as the most vibrant economy in Wales in Grant Thornton’s Vibrant Economy Index (2018).

Monmouthshire was identified as part of the South Wales Top Five UK Tech Clusters in a Tech City UK report (2015). Monmouthshire is also known as the Food Capital of Wales not only because of the fantastic food and drink that is available in the county but also because of their award winning restaurants and tea rooms and annual Abergavenny Food Festival.

Monmouthshire council are planning to deliver economic growth by aiming to create 2,900 jobs by 2037 through improving underperforming sectors and productivity to order to match UK economic growth. This initiave is expected in increase the population by 20,000 (21%) and will also look to will include further strategies for the provision of extra land for housing – including a new settlement.