Opportunity to purchase a 27 unit nationwide portfolio generating £125,964 rent pa and a gross yield of 9.5% 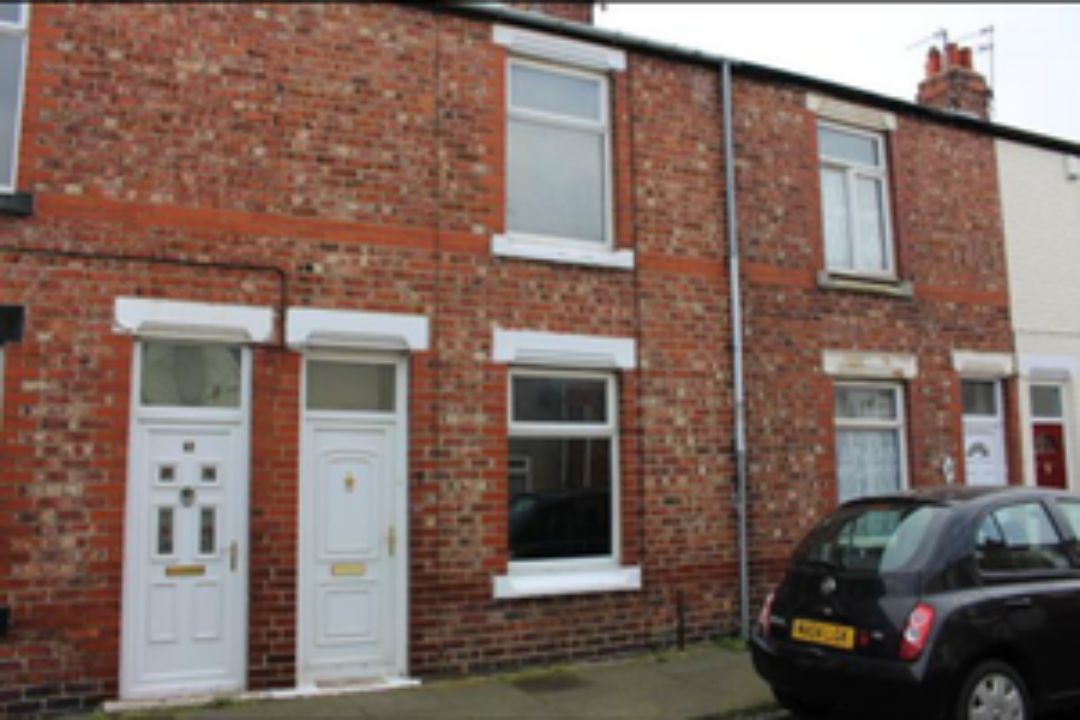 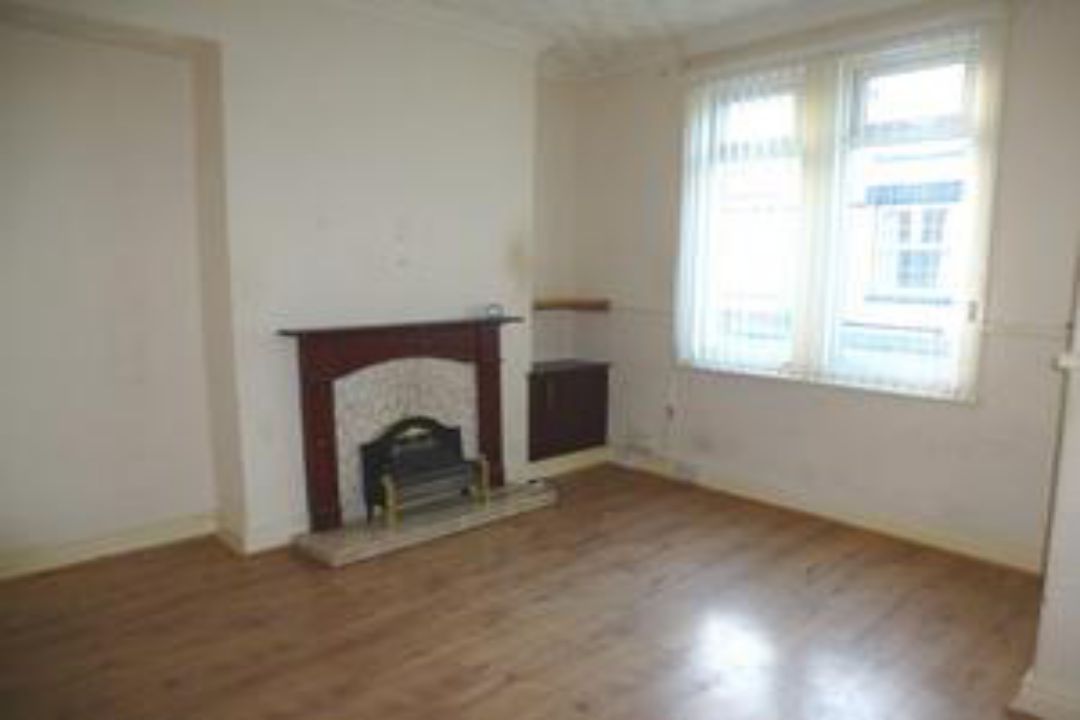 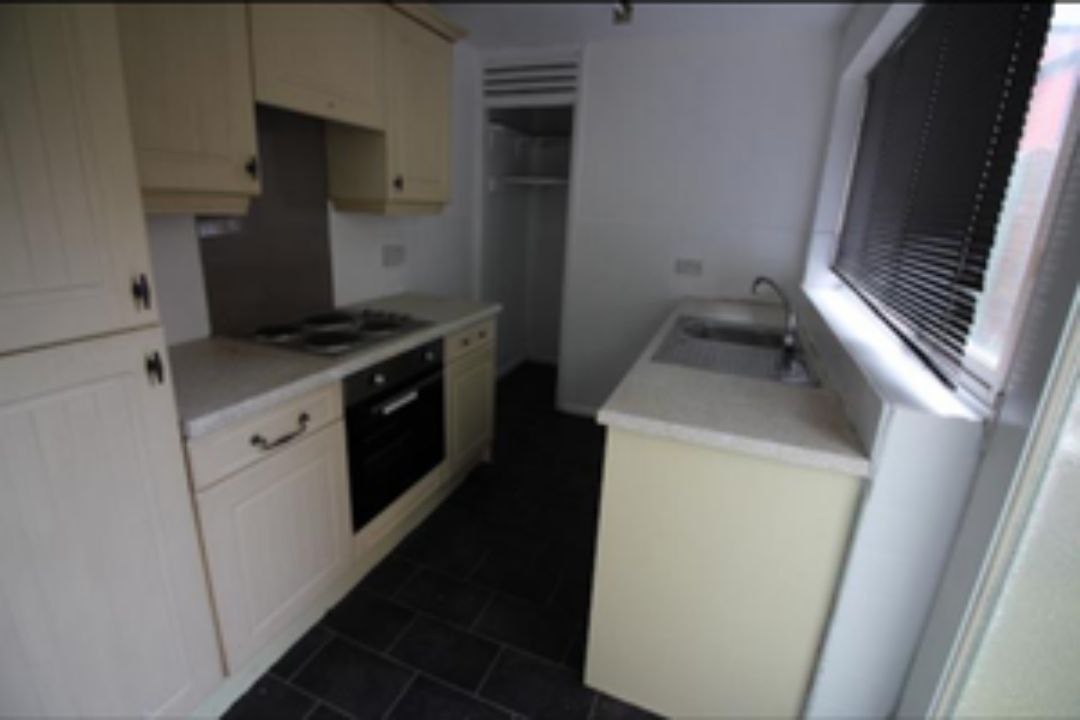 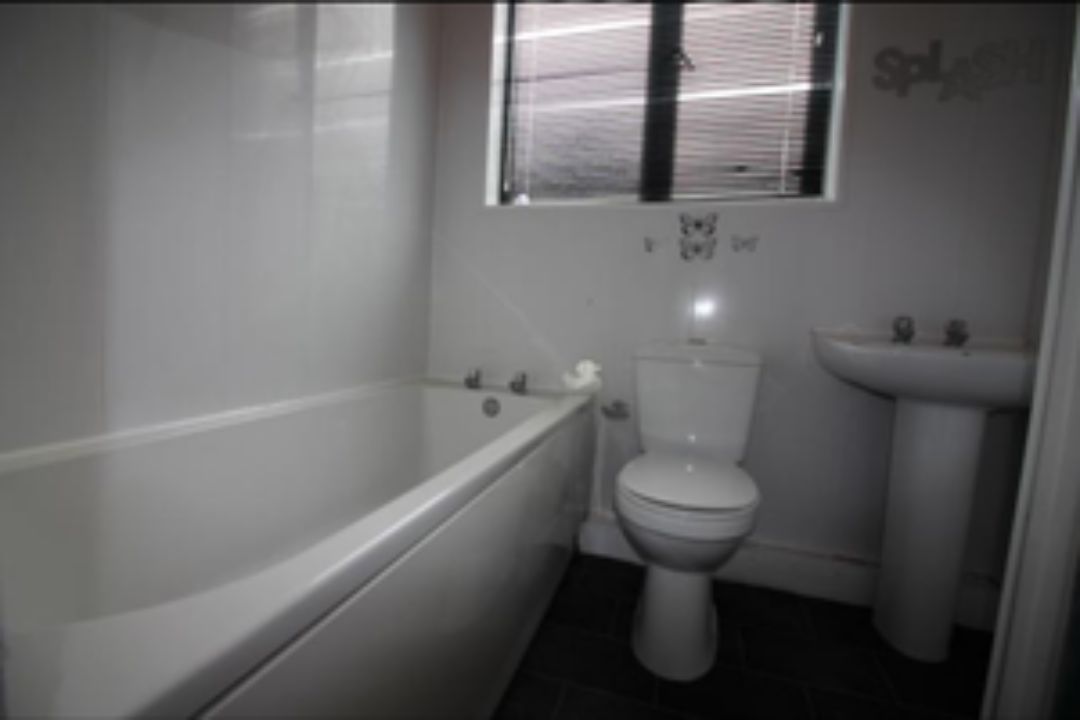 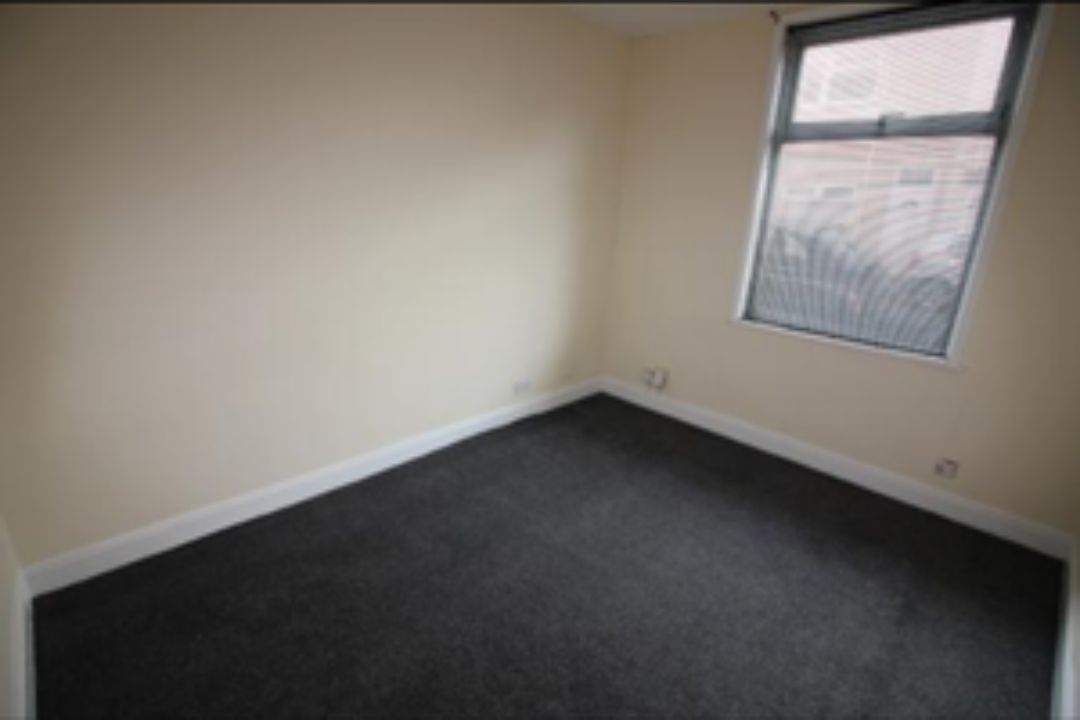 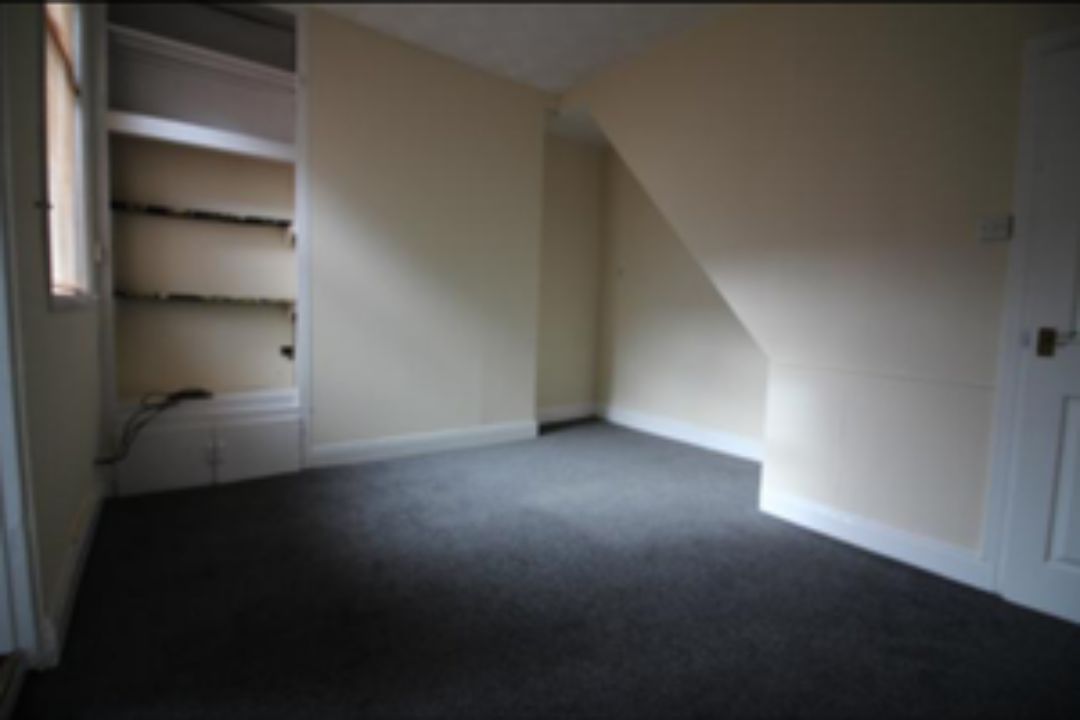 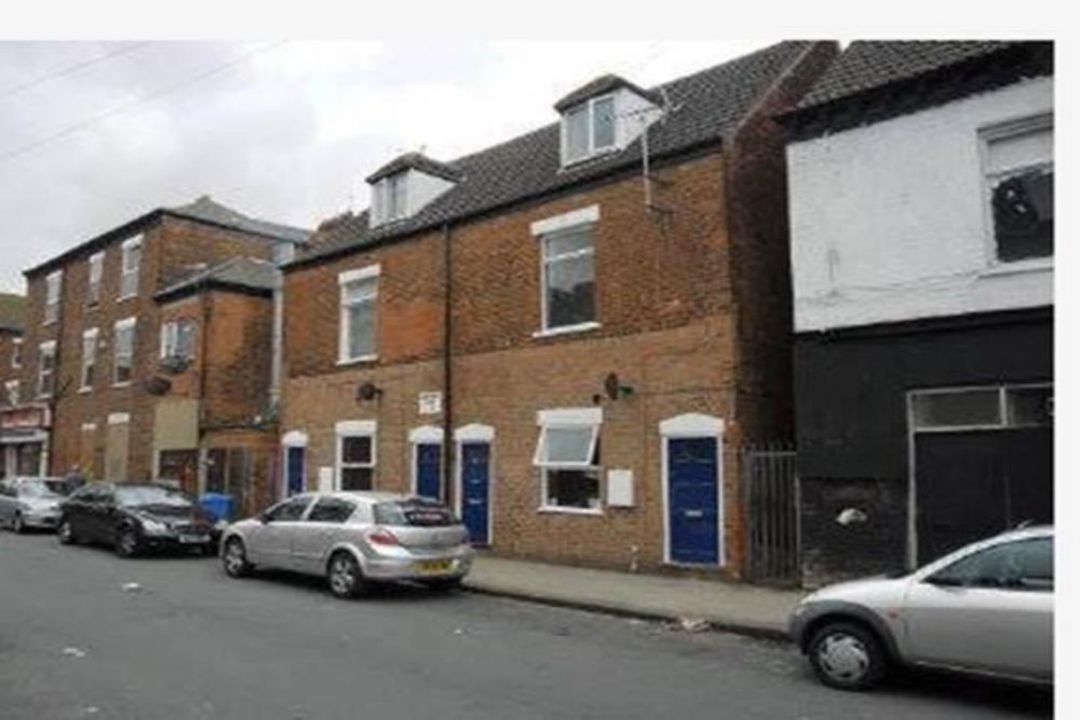 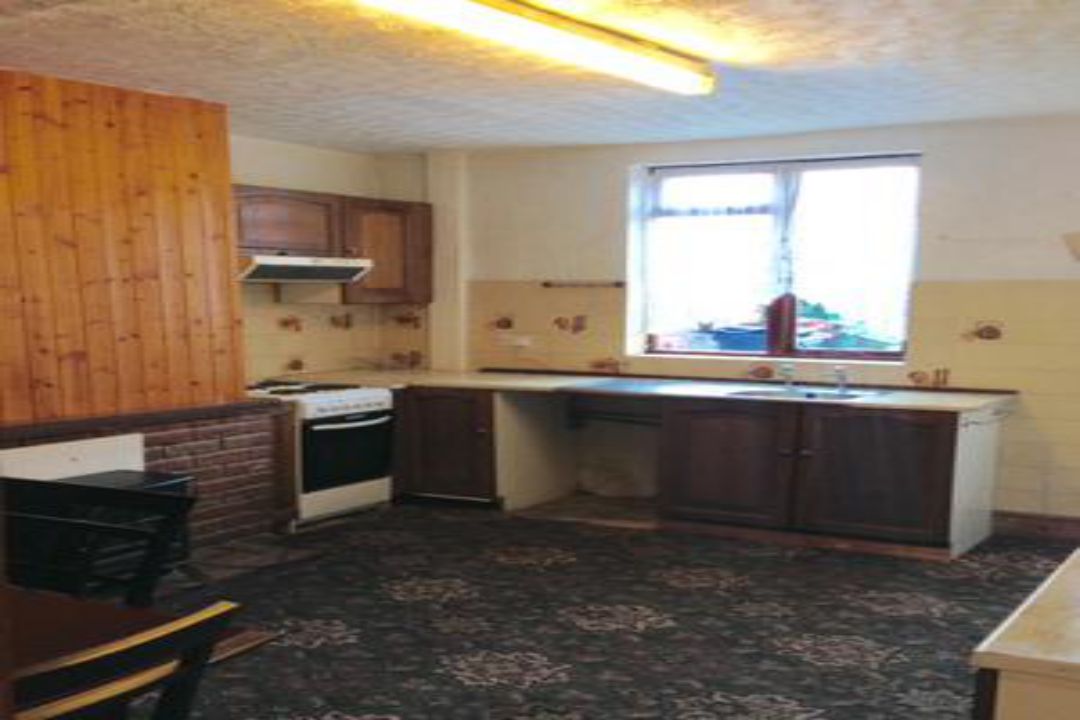 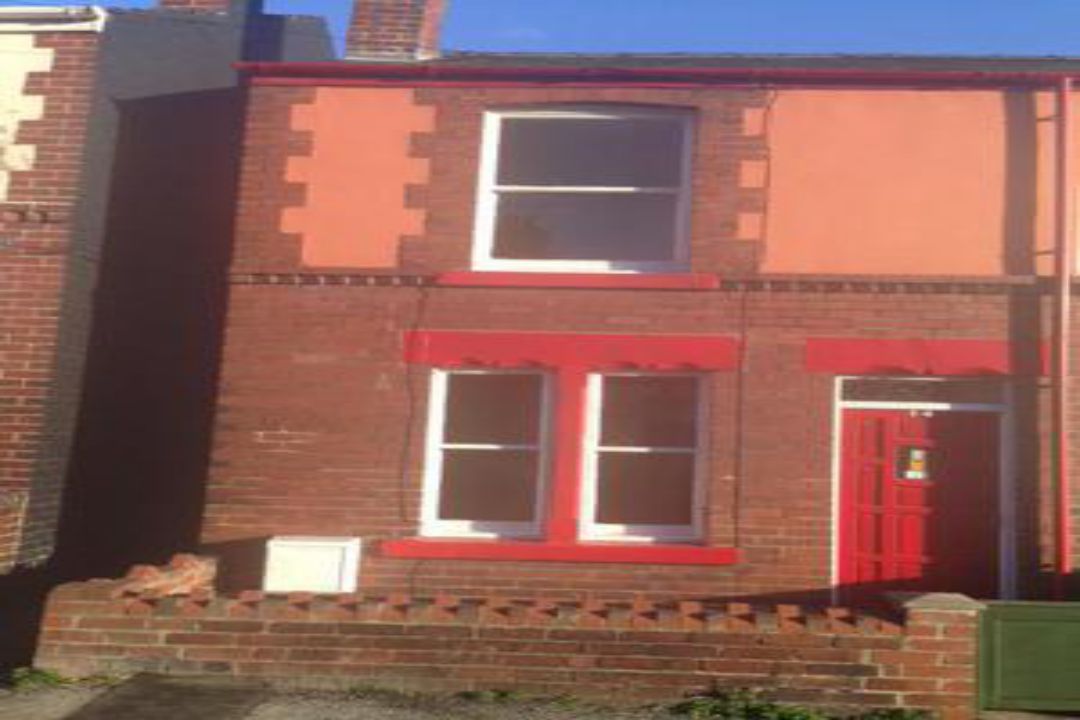 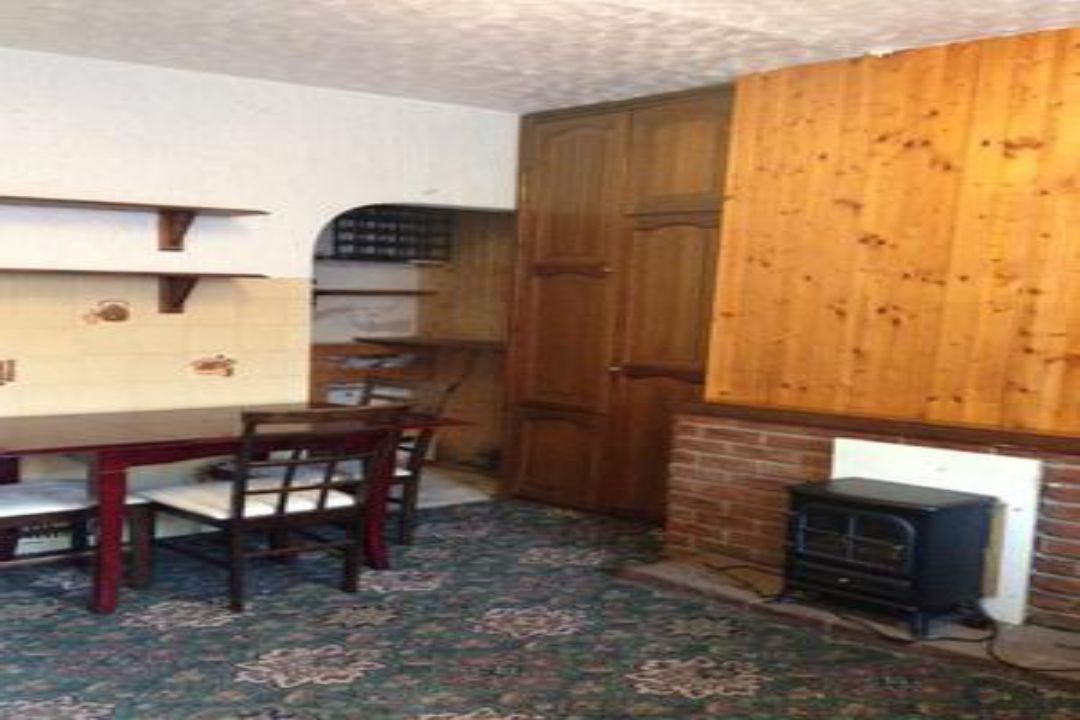 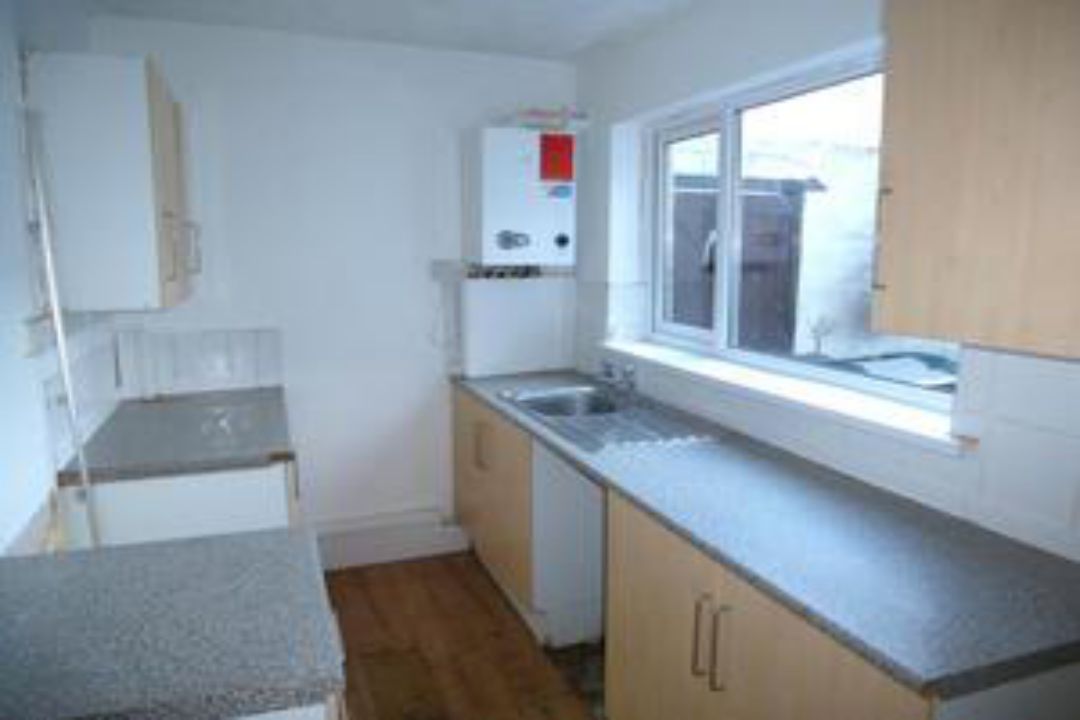 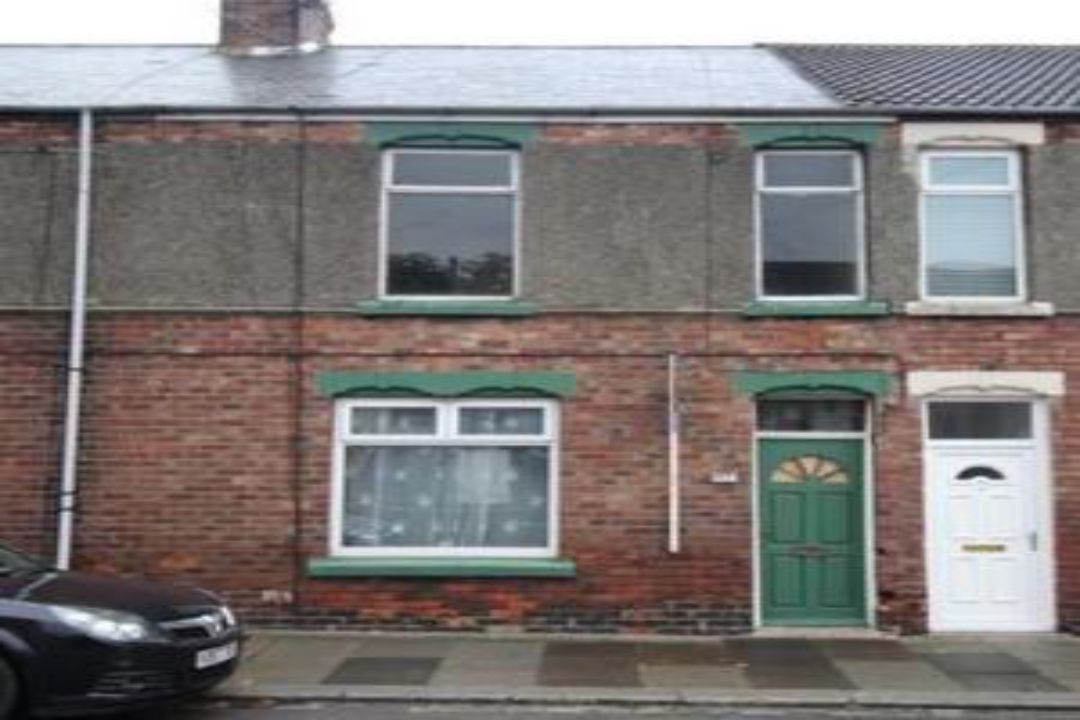 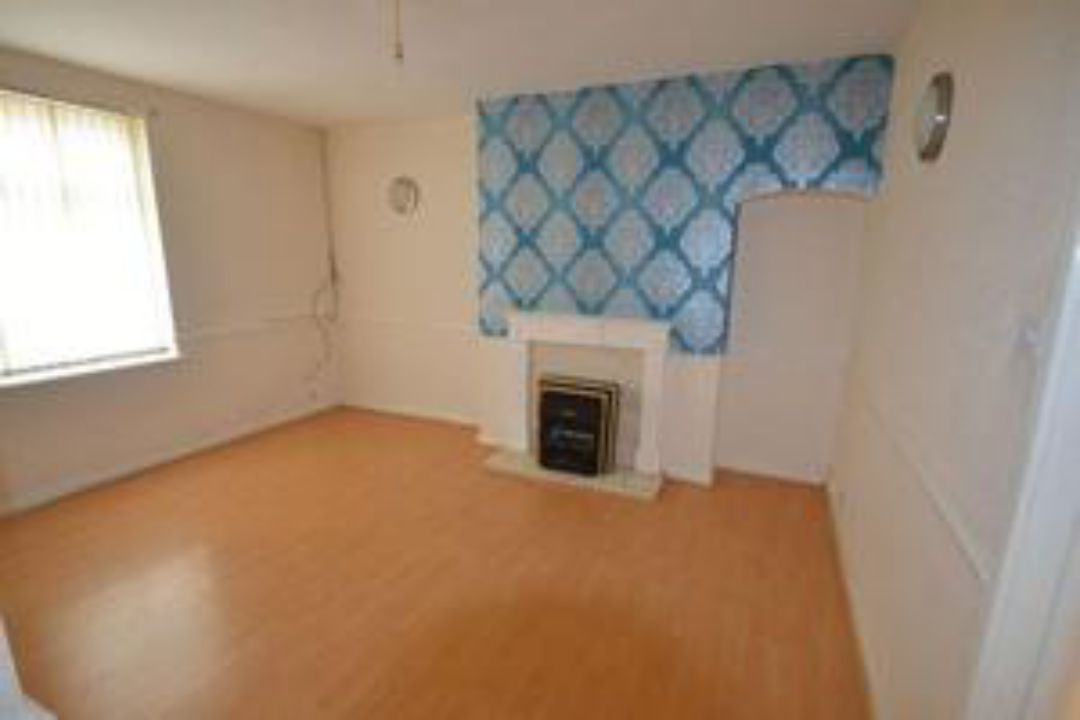 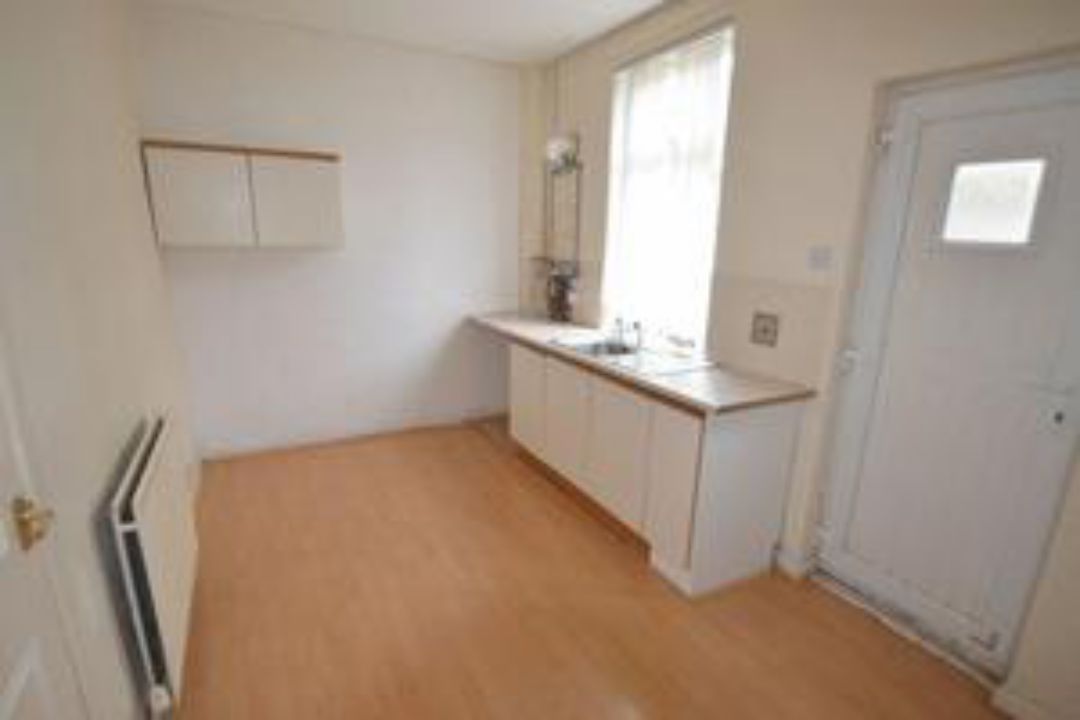 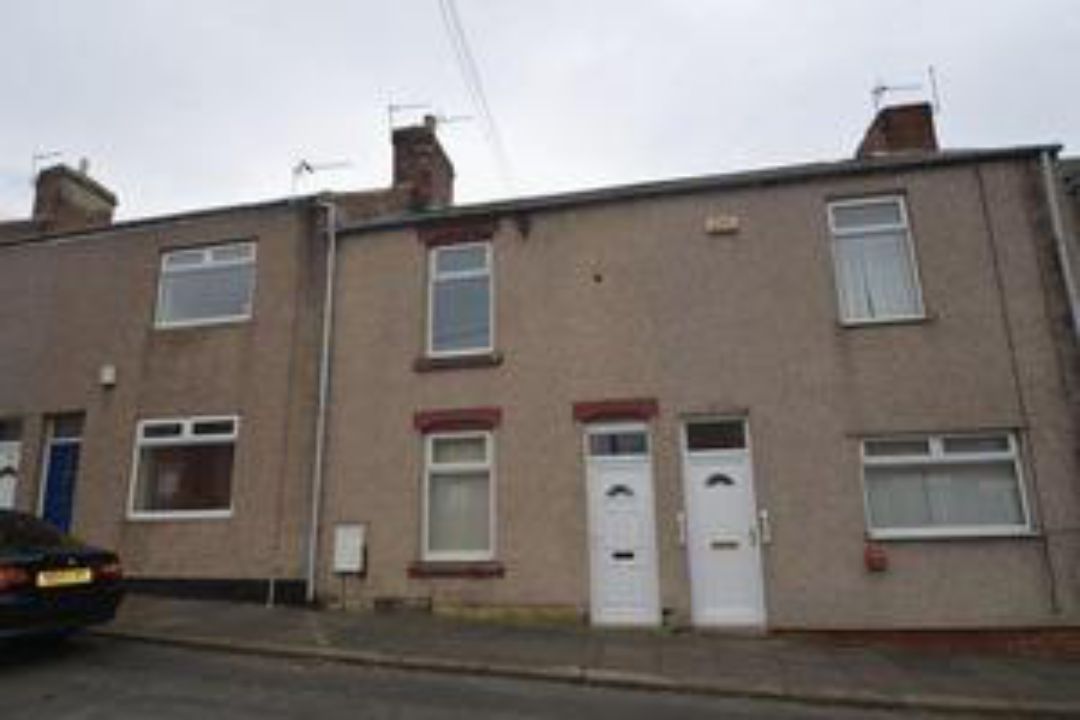 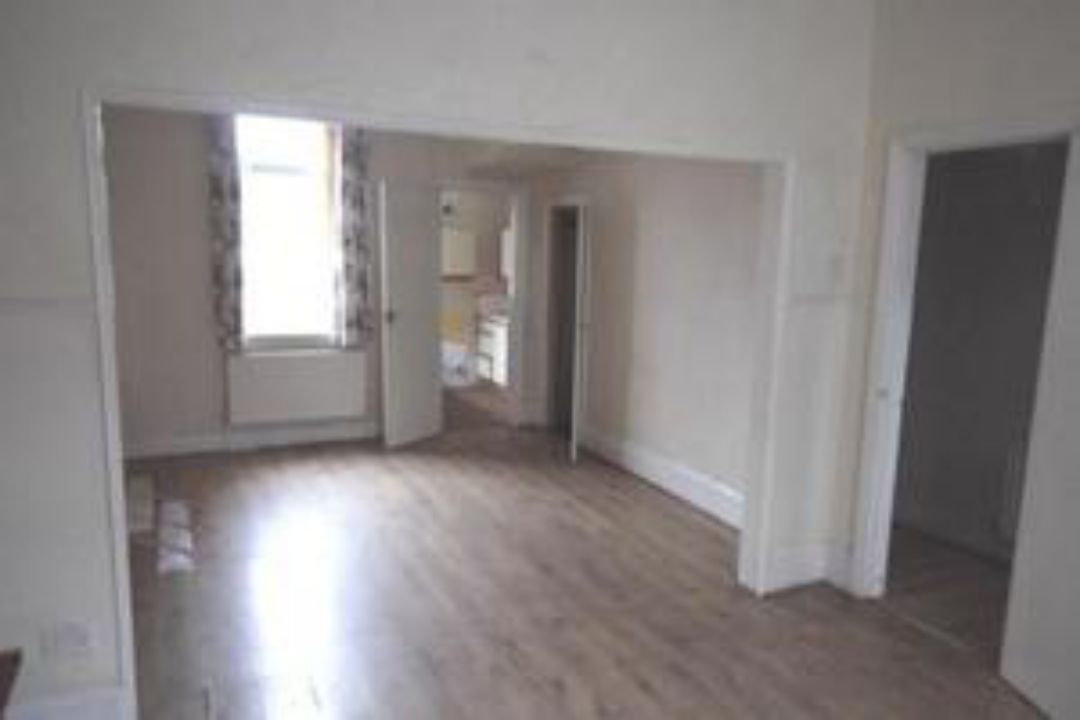 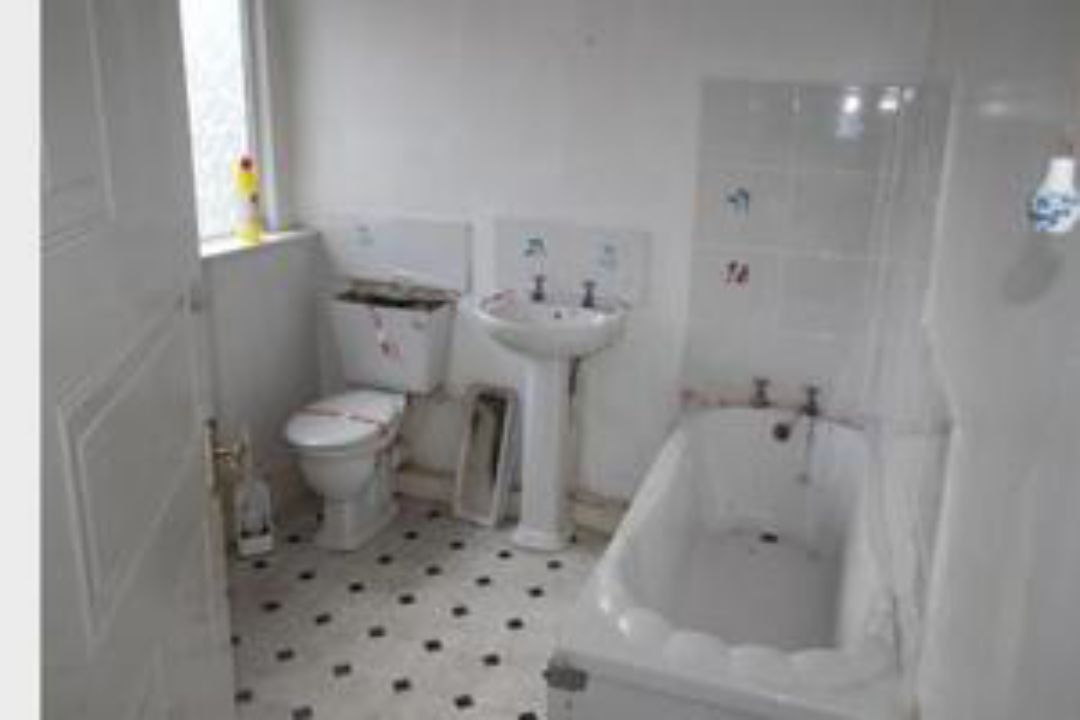 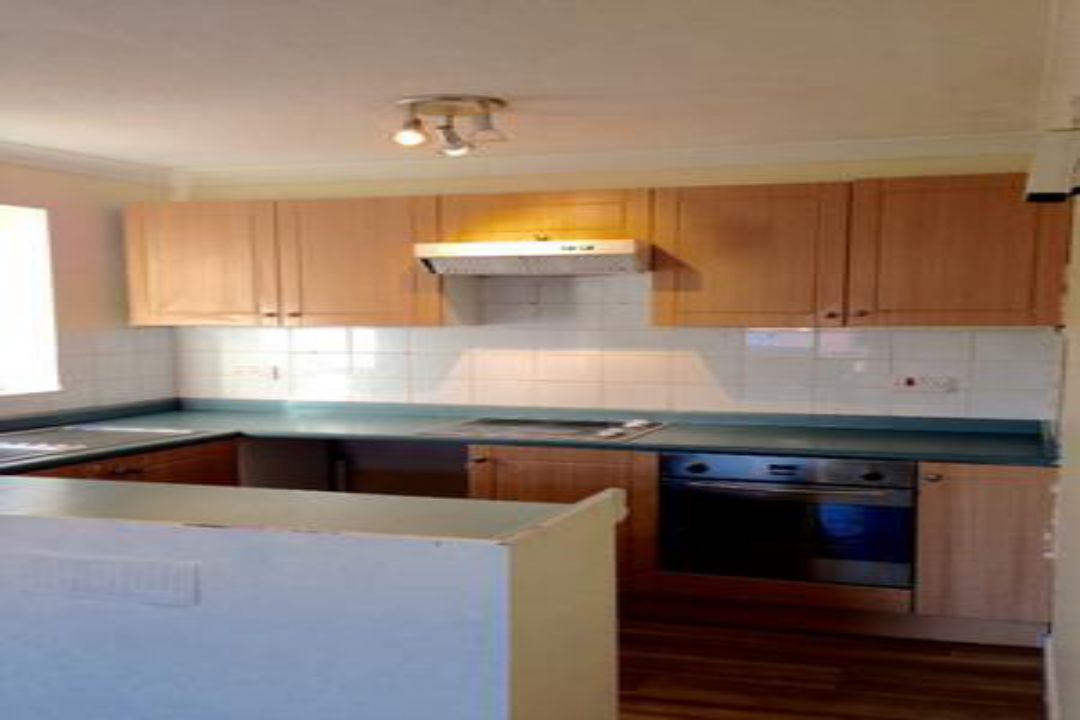 West Yorkshire is home to Leeds Bradford Airport, situated 6.9 miles northwest of Leeds city centre and 9.2 miles from Bradford City Centre. It is the largest airport in Yorkshire and serves the cities of Leeds and Bradford as well as the surrounding areas.

This region is historically associated with several traditional industries. Leeds, Bradford and Halifax mostly associated with the development of woollen mills and other coal mining areas. In more contemporary times Leeds has attracted investment from several financial institutions in an attempt to transform the city in to the financial centre it is recognised as today.

Many banks, building societies and insurance companies have offices across the city centre of Leeds. Wakefield has established itself as a centre for service-based industries, in particular call centres can be found in this city employing huge numbers of locals. In addition, two of the major four supermarkets are from West Yorkshire, these being Morrisons that is based in Bradford and Asda which is based in Leeds.

Durham is a county in the north east of England, bordering Tyne & Wear to the north-east, Northumberland to the north, Cumbria to the west and North Yorkshire to the south. The county town is the cathedral city of Durham and the largest settlement Darlington.

County Durham’s economic history centred around the growth of the mining industry and agriculture. In recent years the main sources of industry are associated with Agriculture, hunting, forestry, Industry including energy and construction and finally service activities. This county is also home to the third oldest university in the country; Durham university.