Opportunity to purchase a 4-unit nationwide portfolio generating £50,256 rent pa and a gross yield of 7.1% 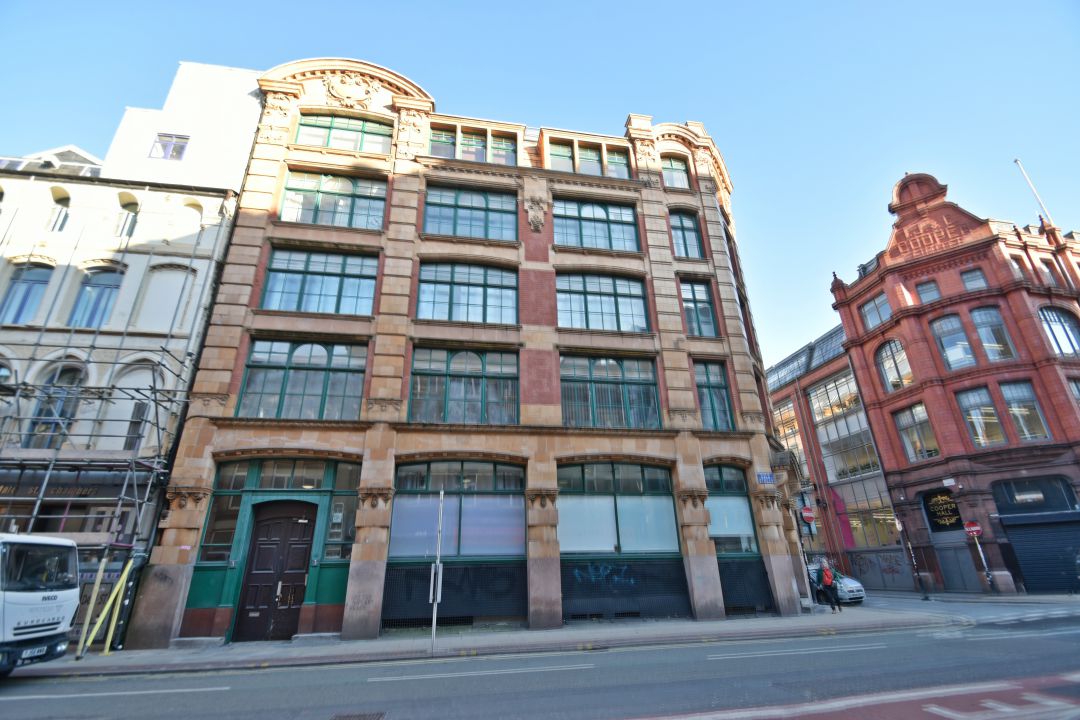 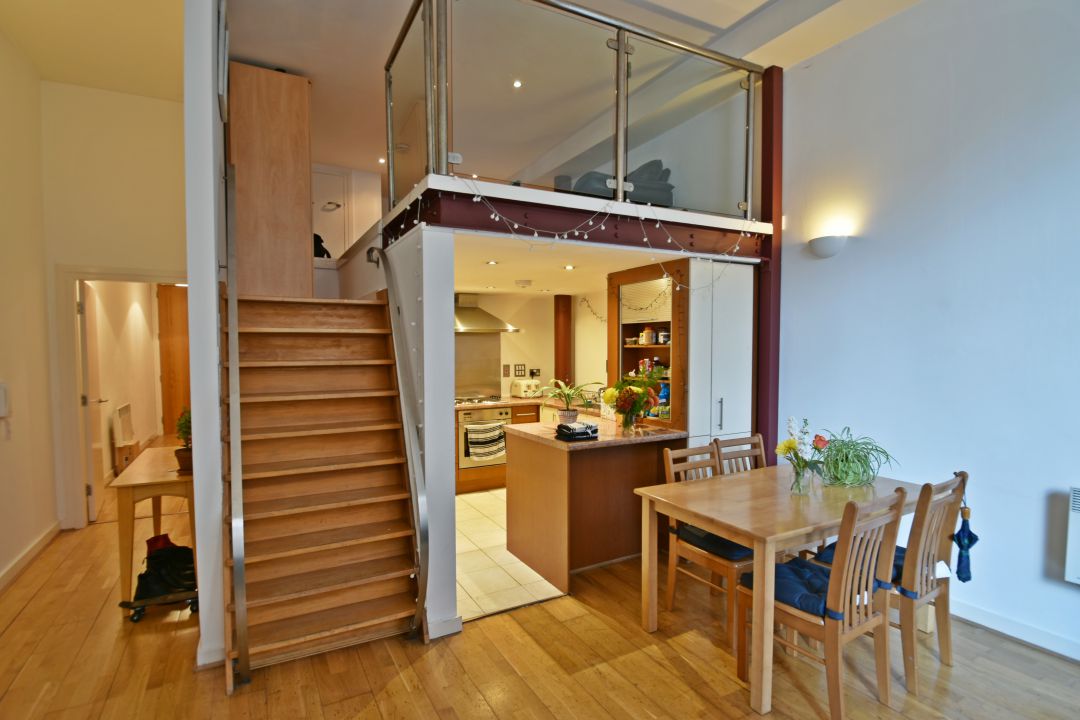 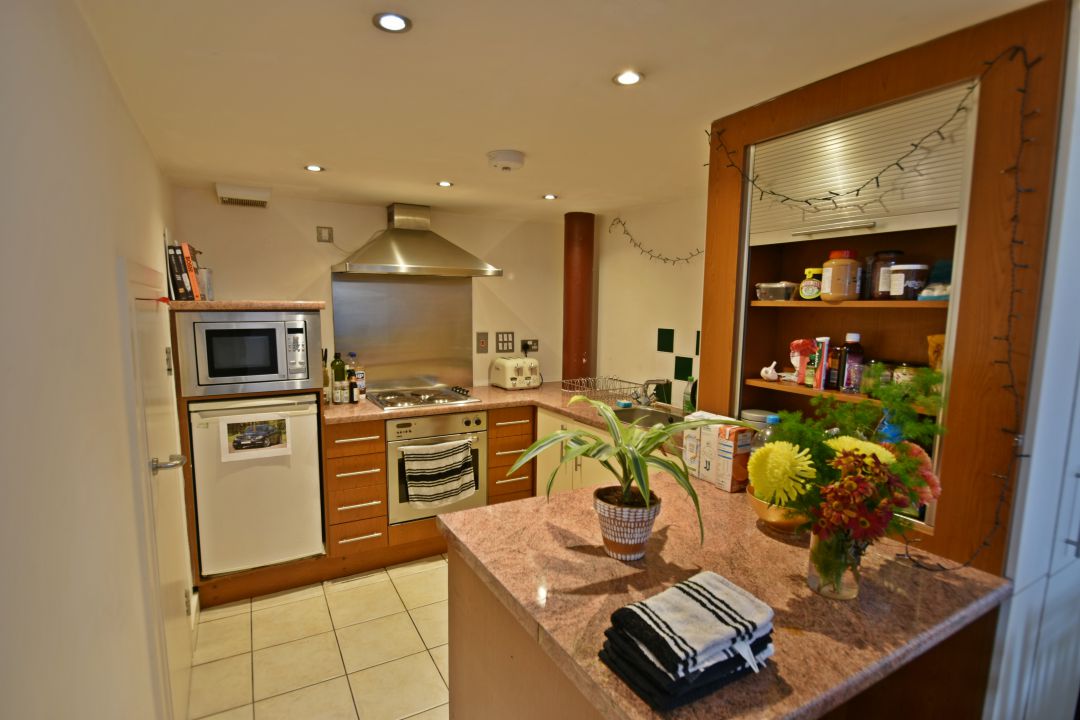 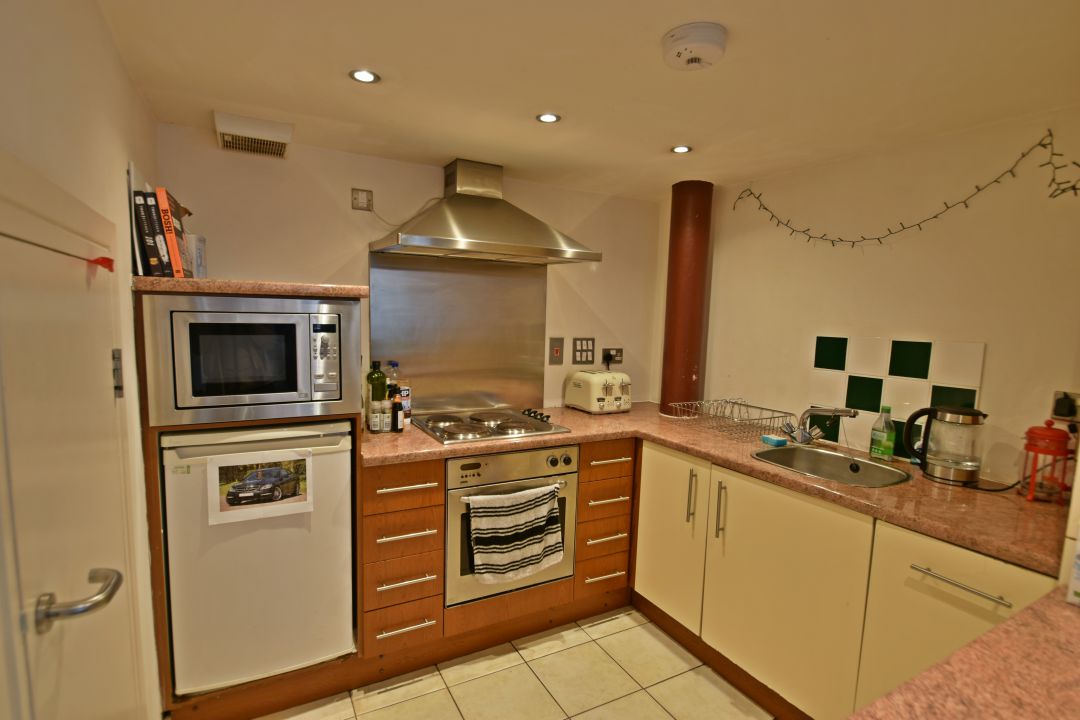 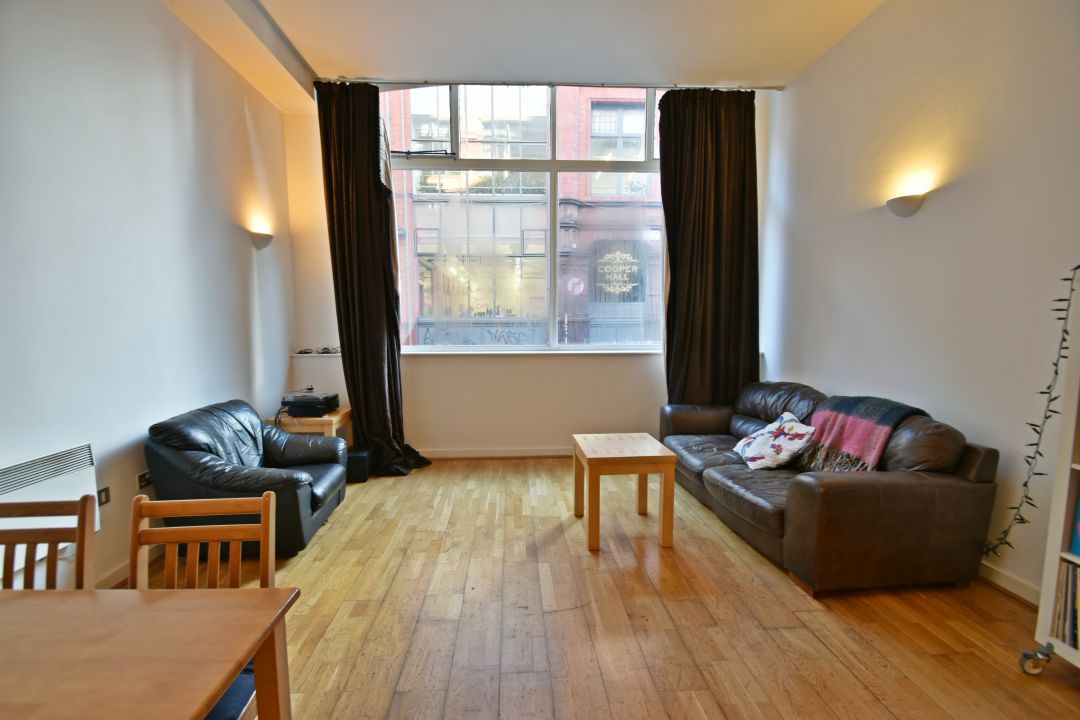 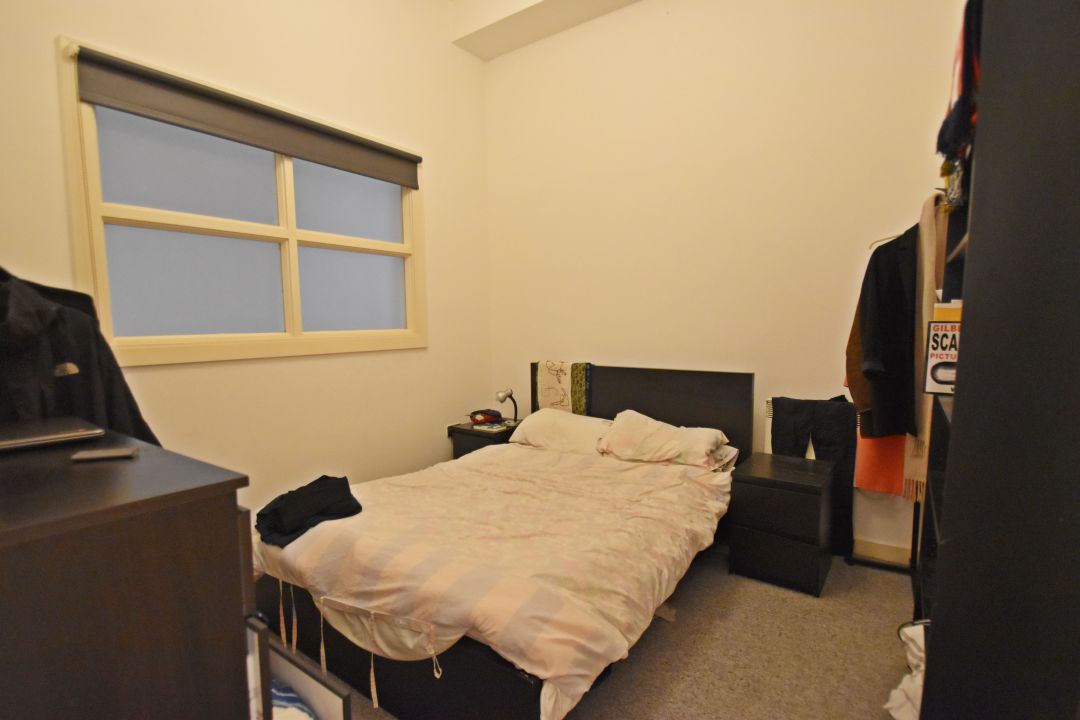 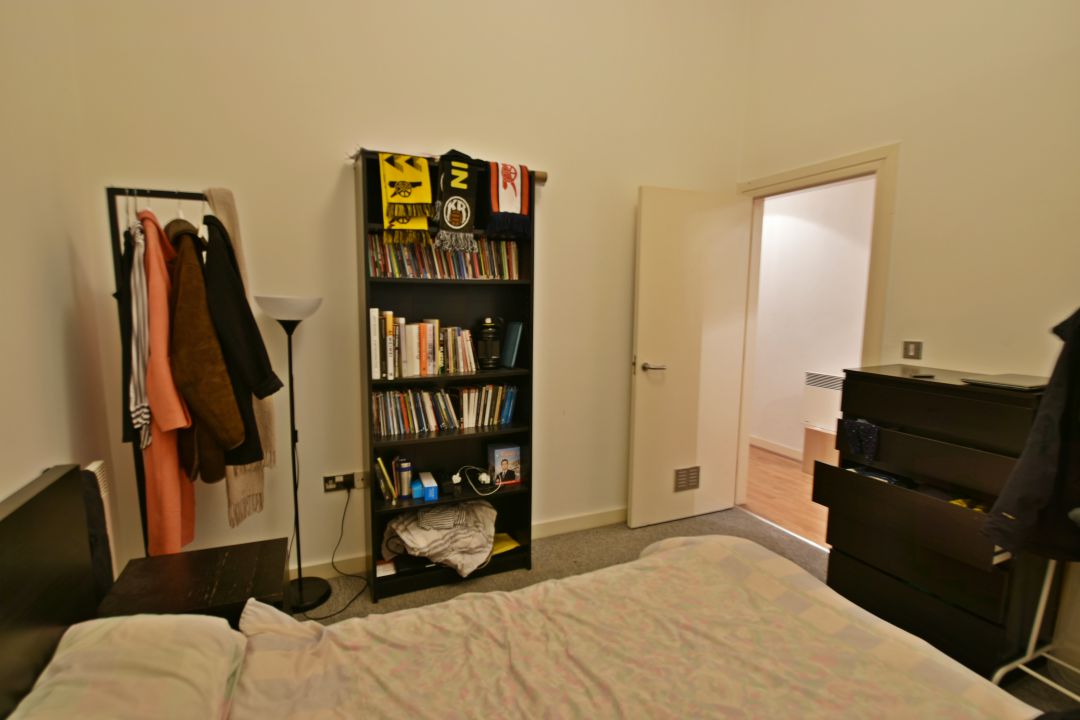 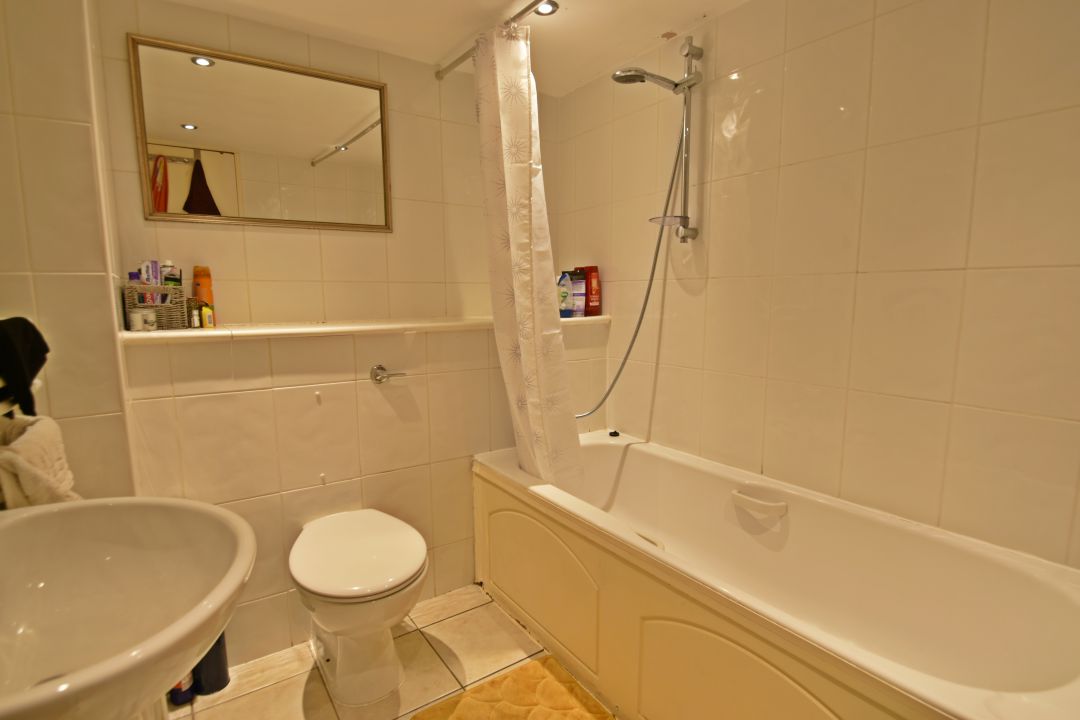 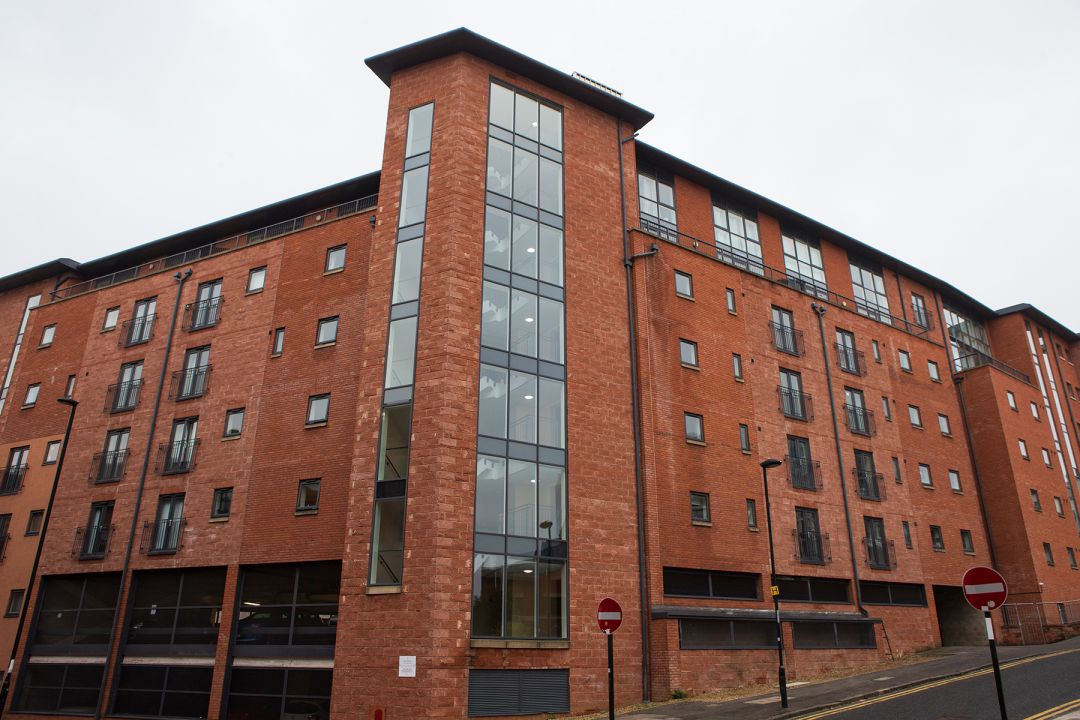 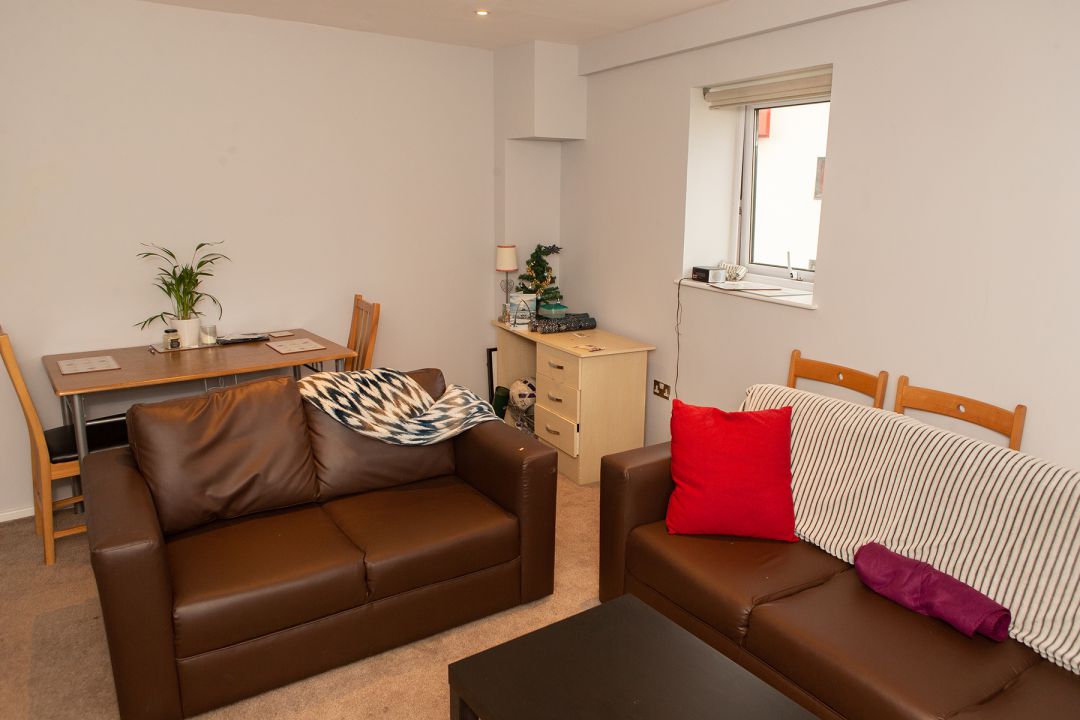 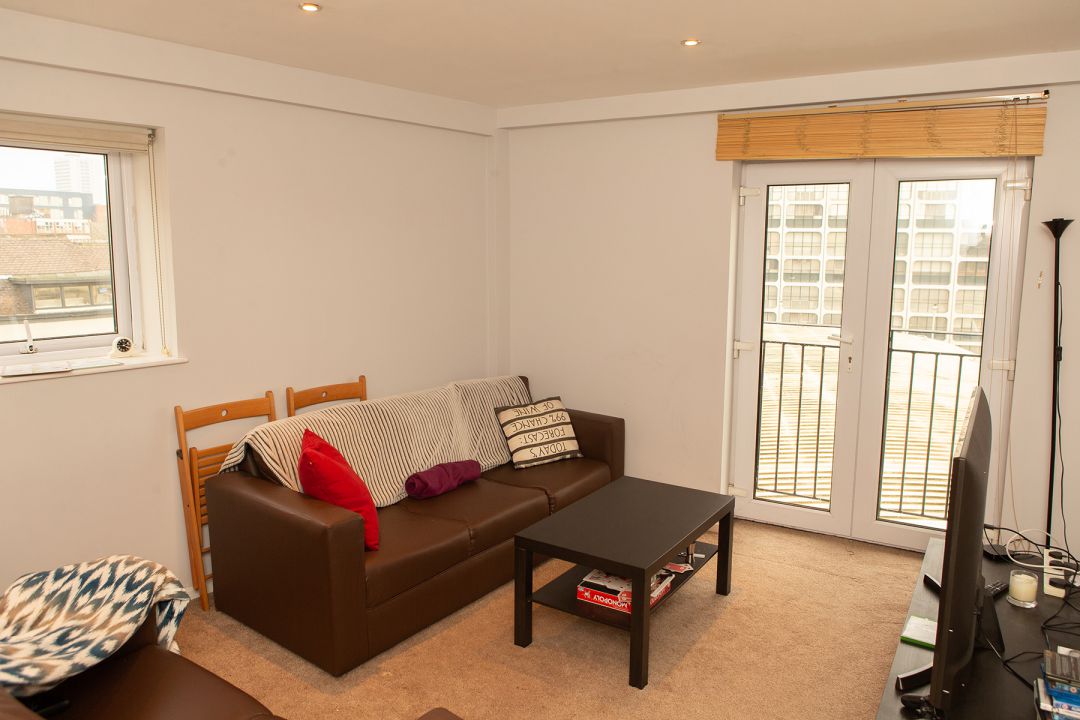 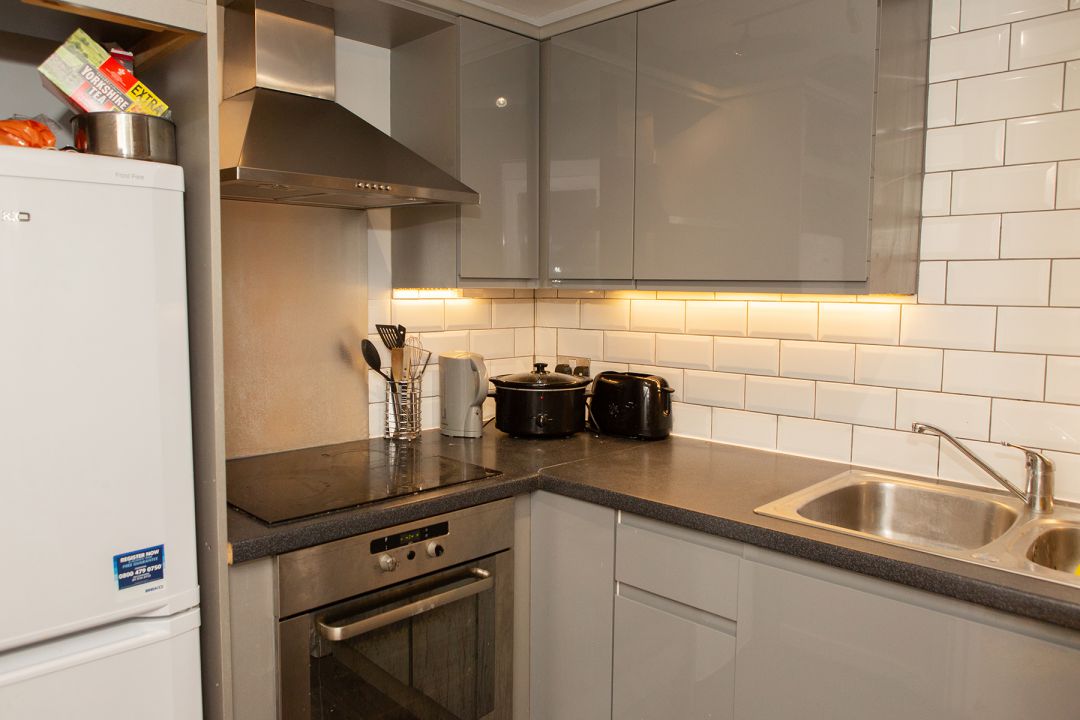 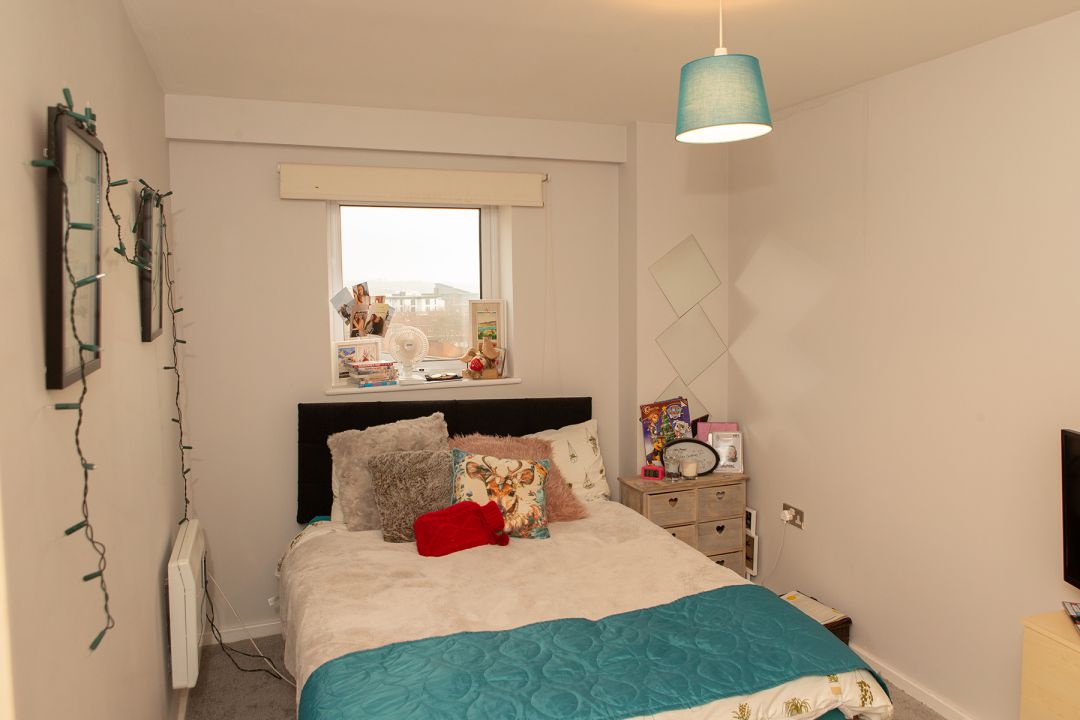 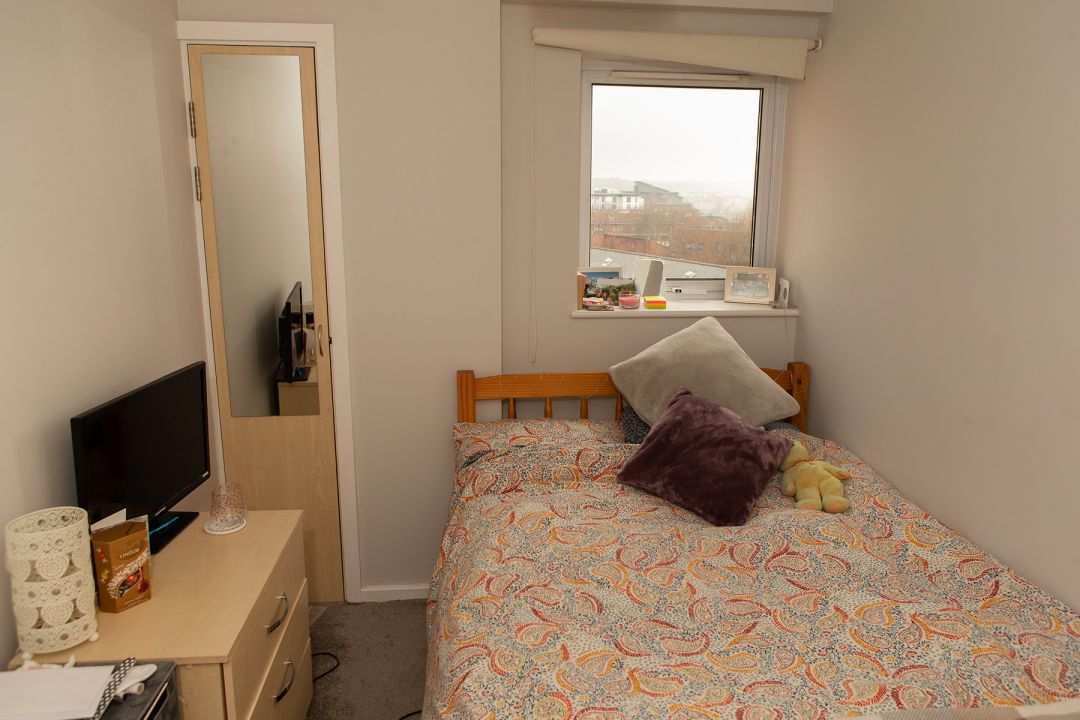 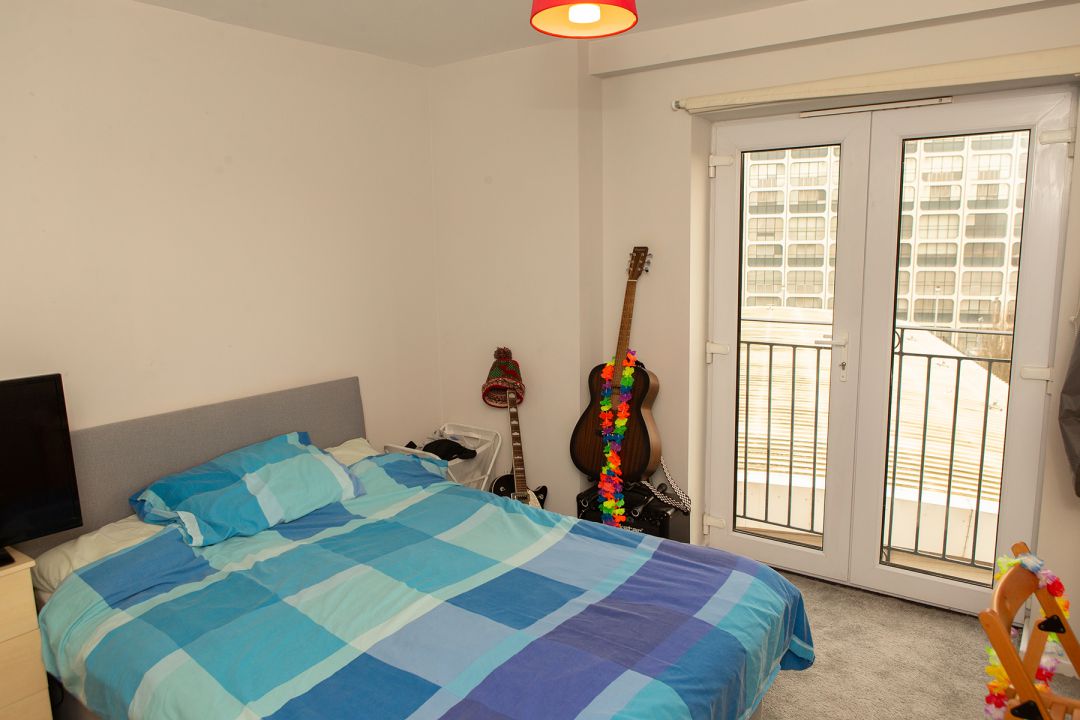 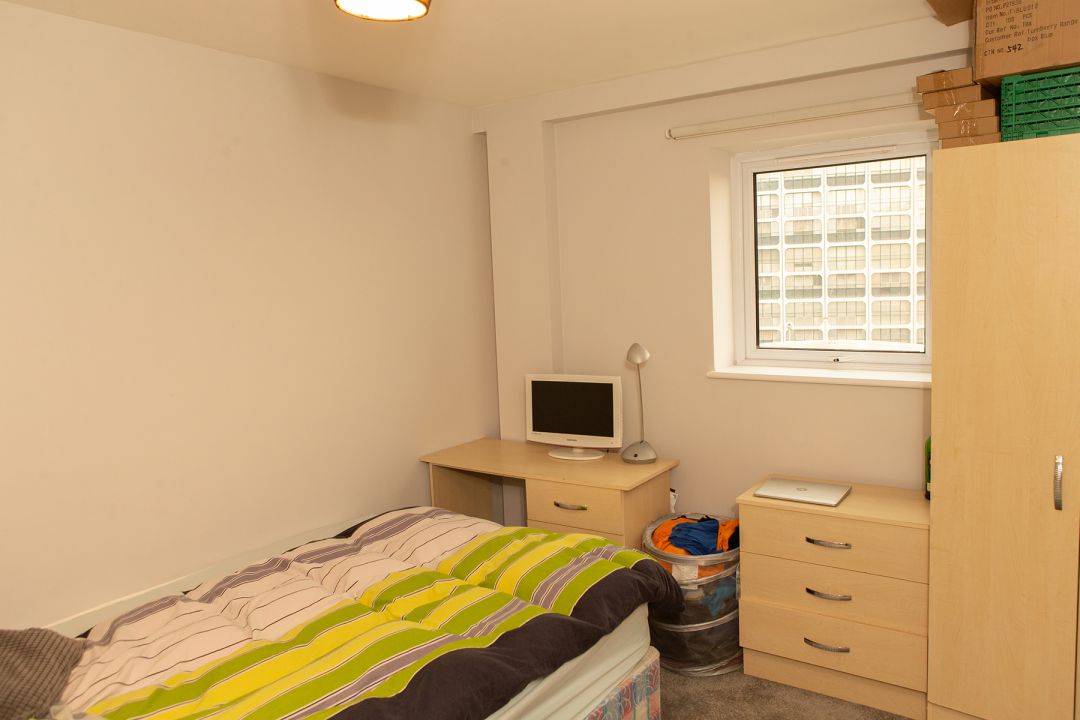 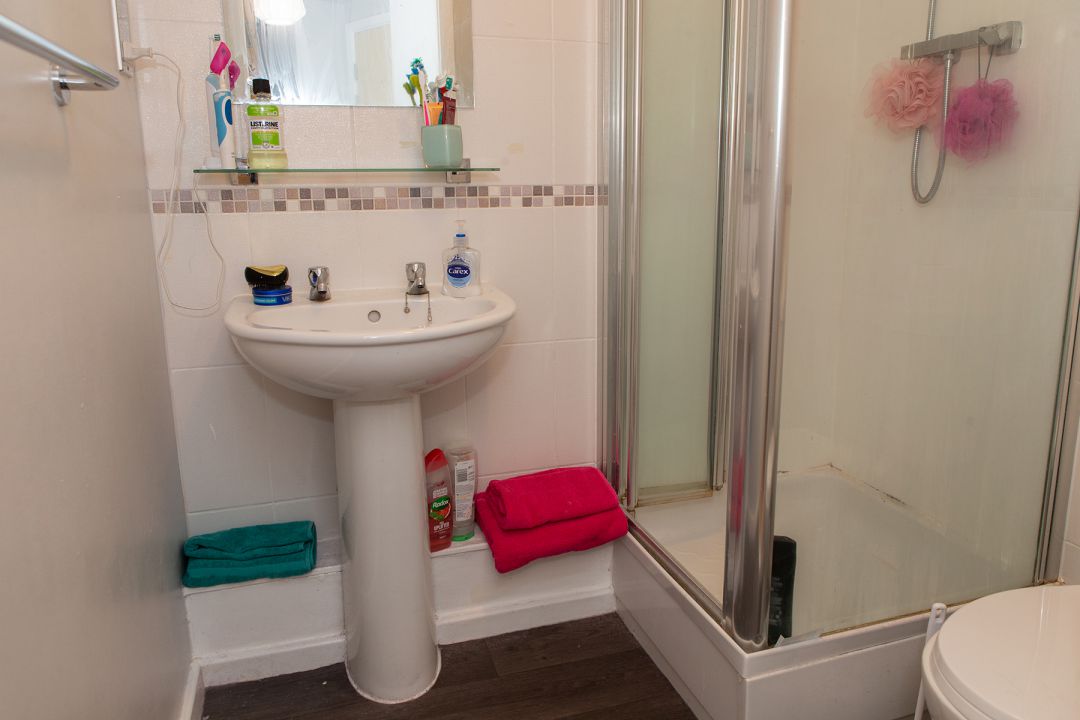 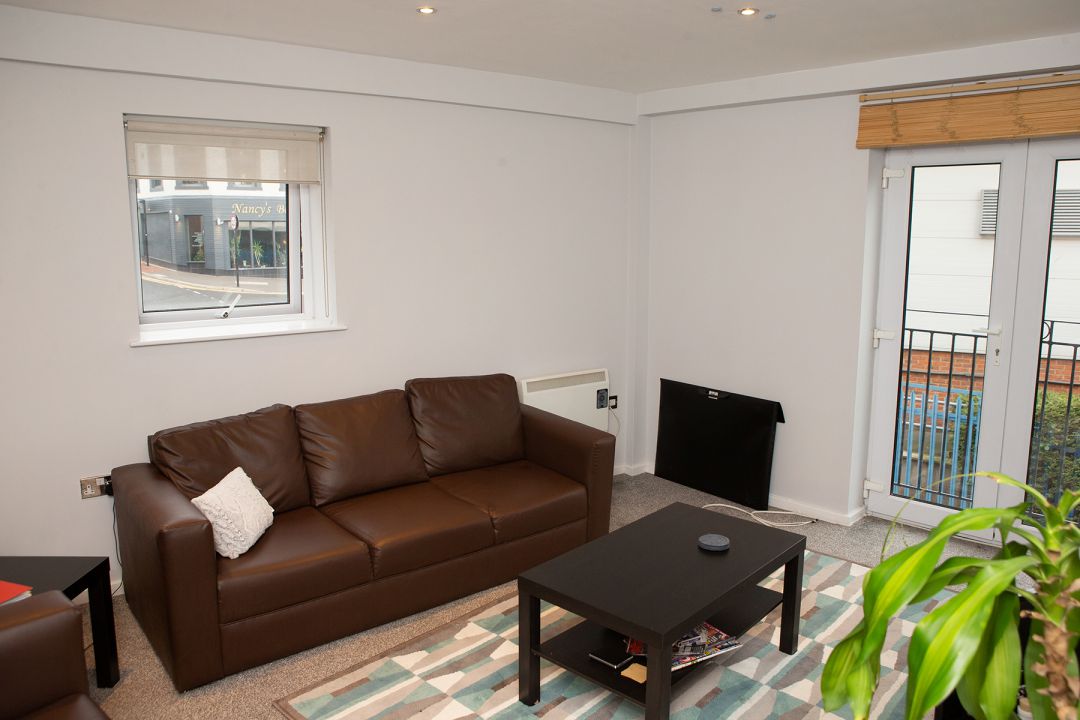 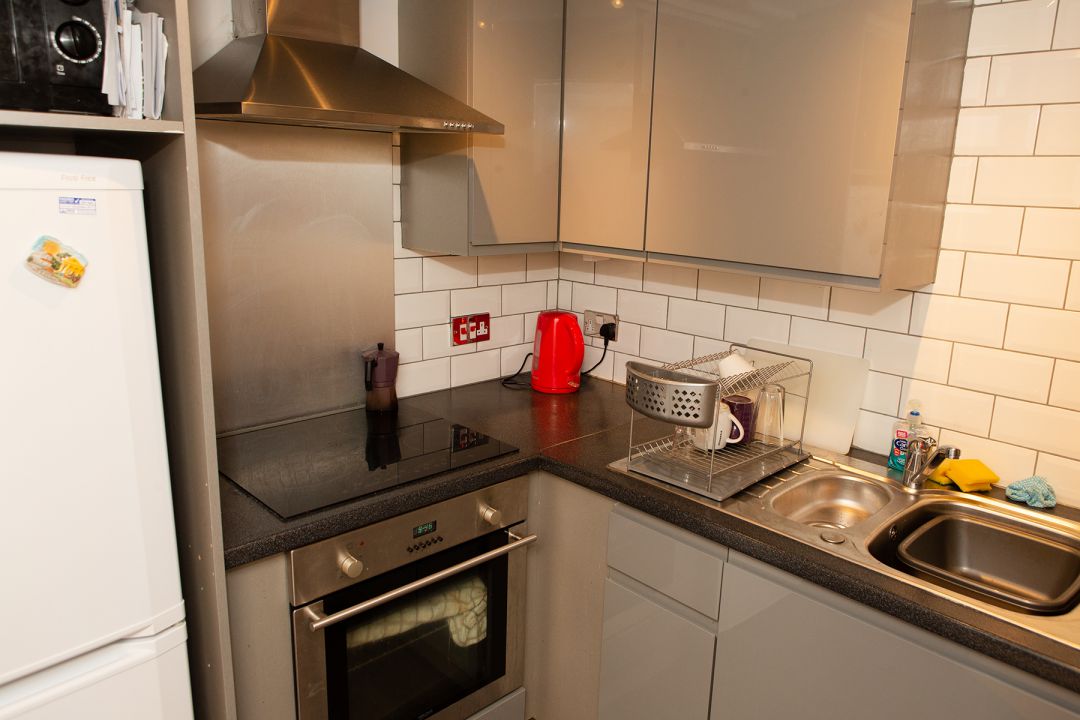 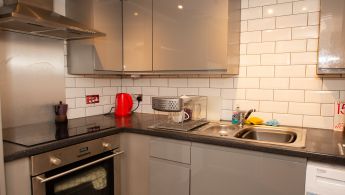 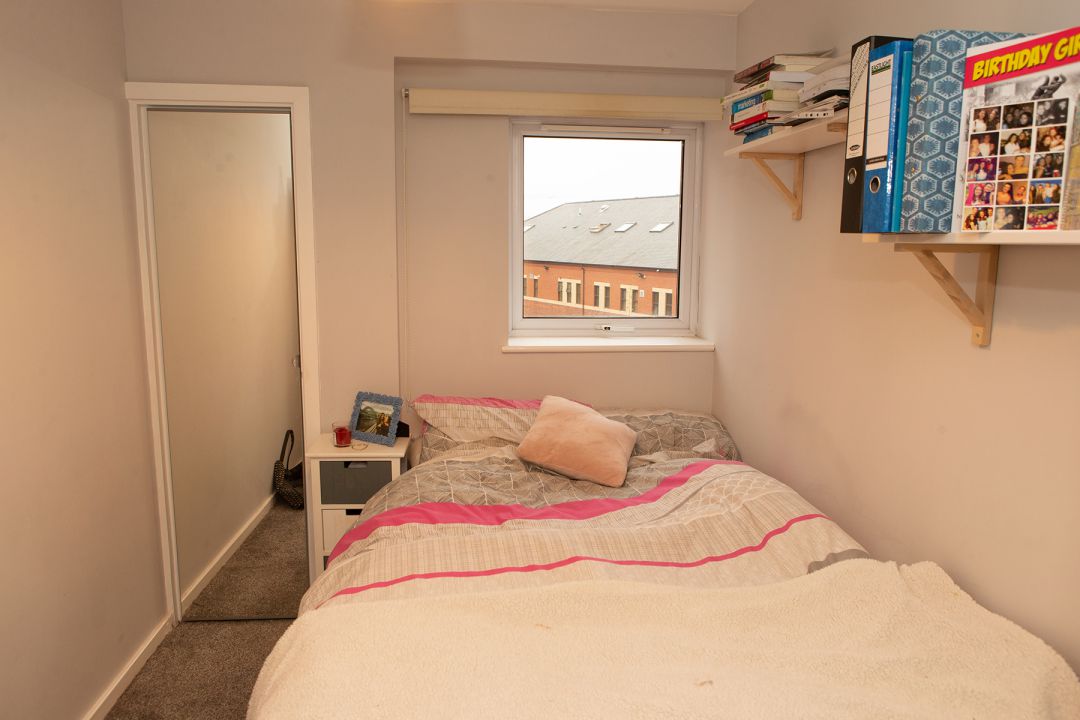 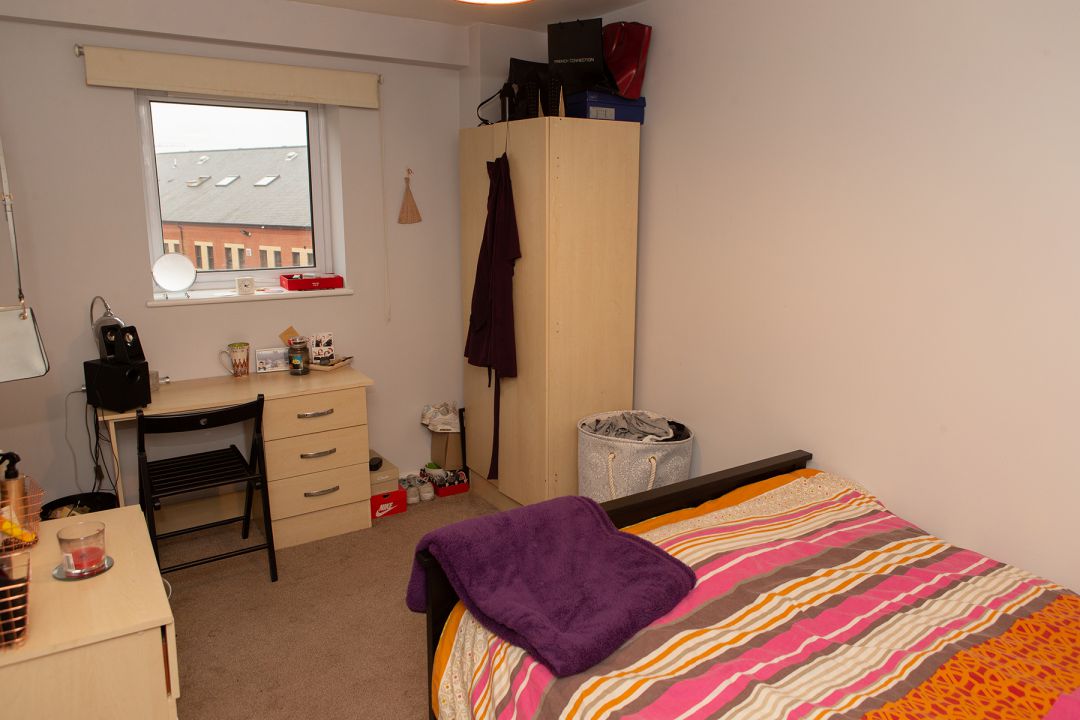 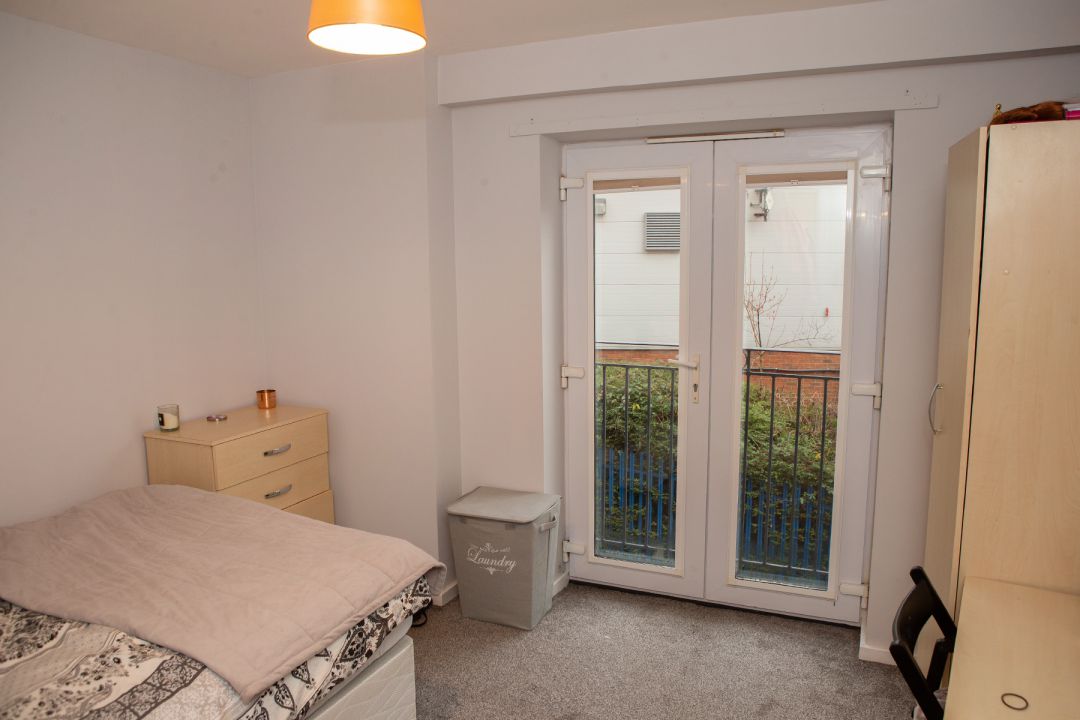 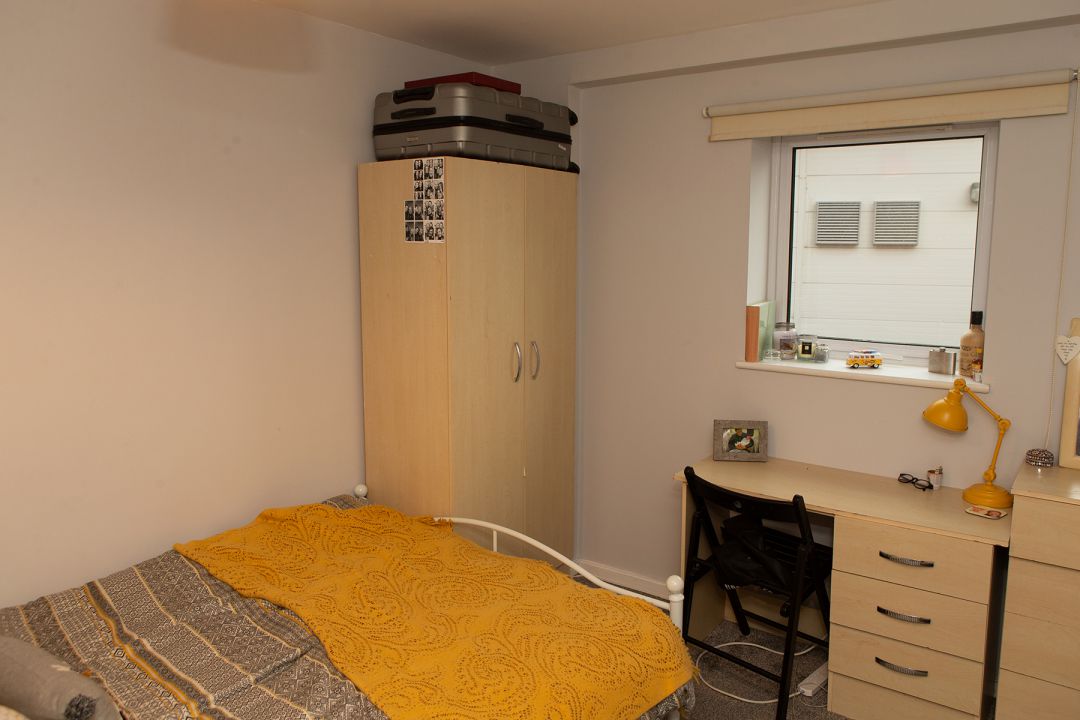 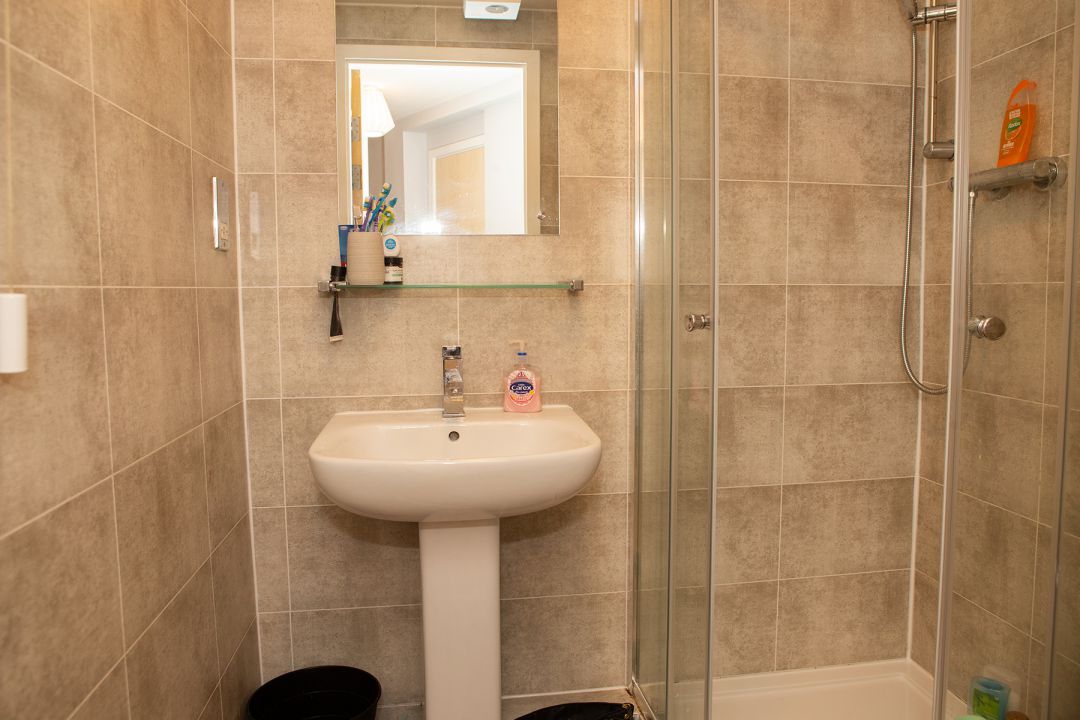 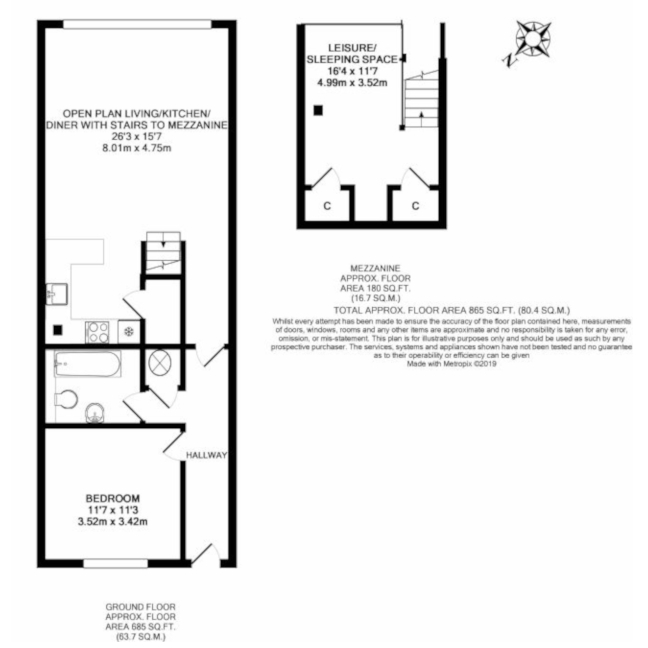 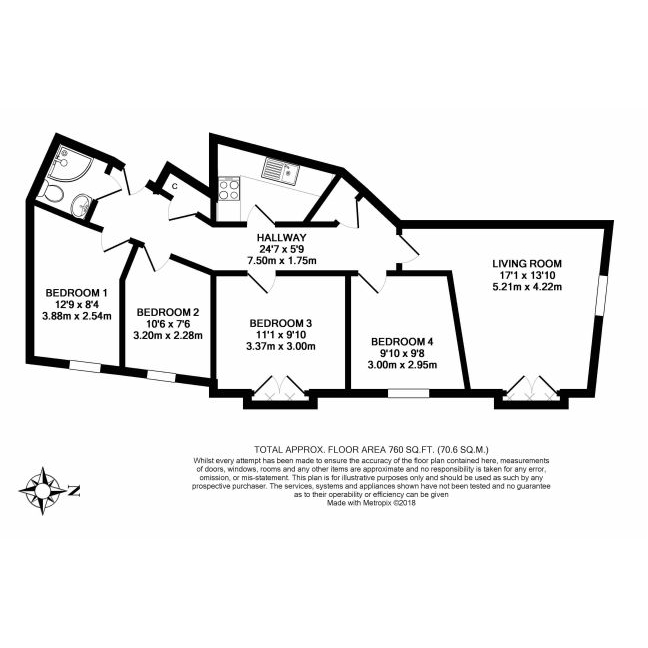