This is a unique opportunity to purchase a ready-made nationwide portfolio.

Made up of 31 units comprising:

The properties are spread over 7 counties as follows:

The rental yield is the net yield and there is no need for property management as the tenants are all charities. All rental agreements are FRI leases which started in September 2019 and last 5+ years. 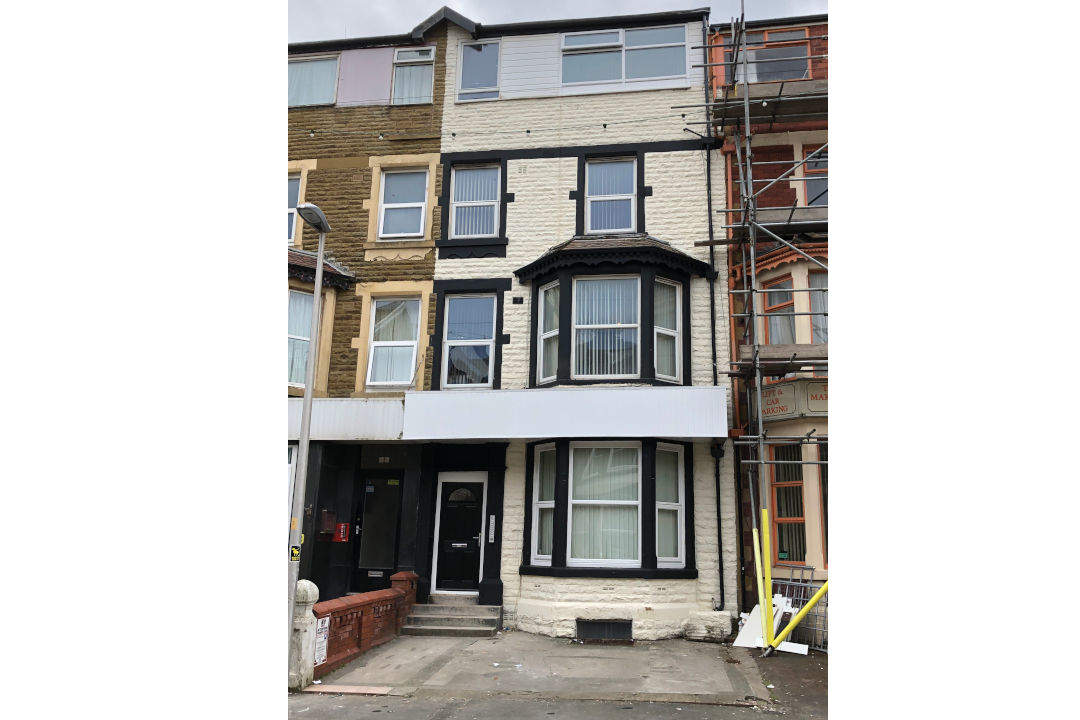 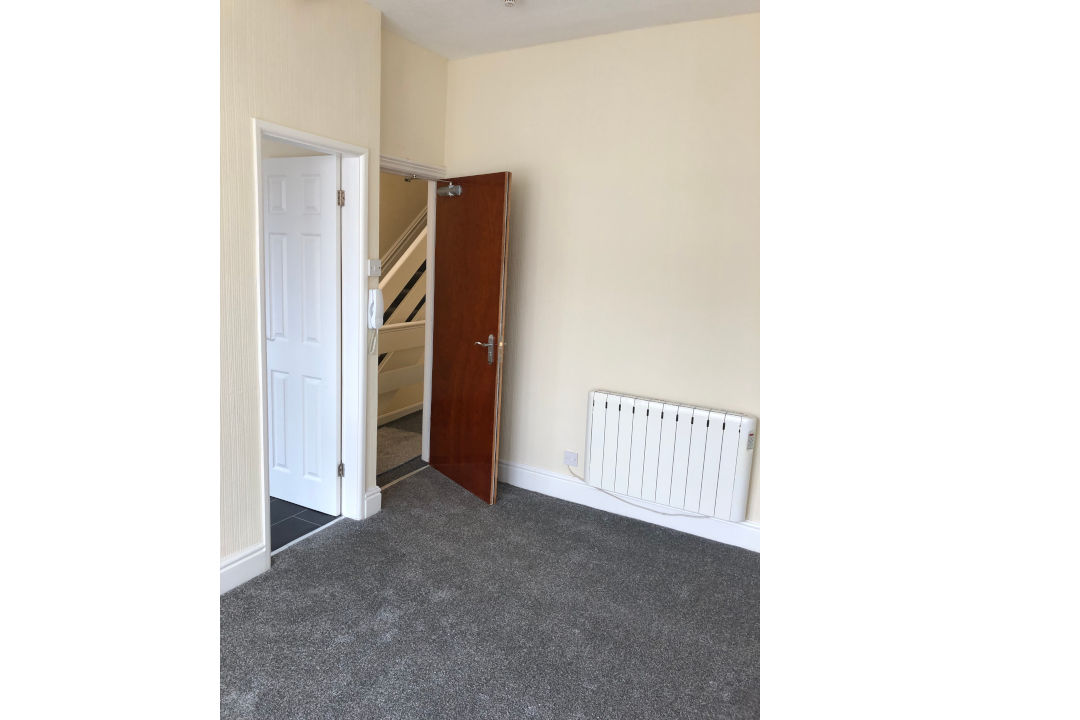 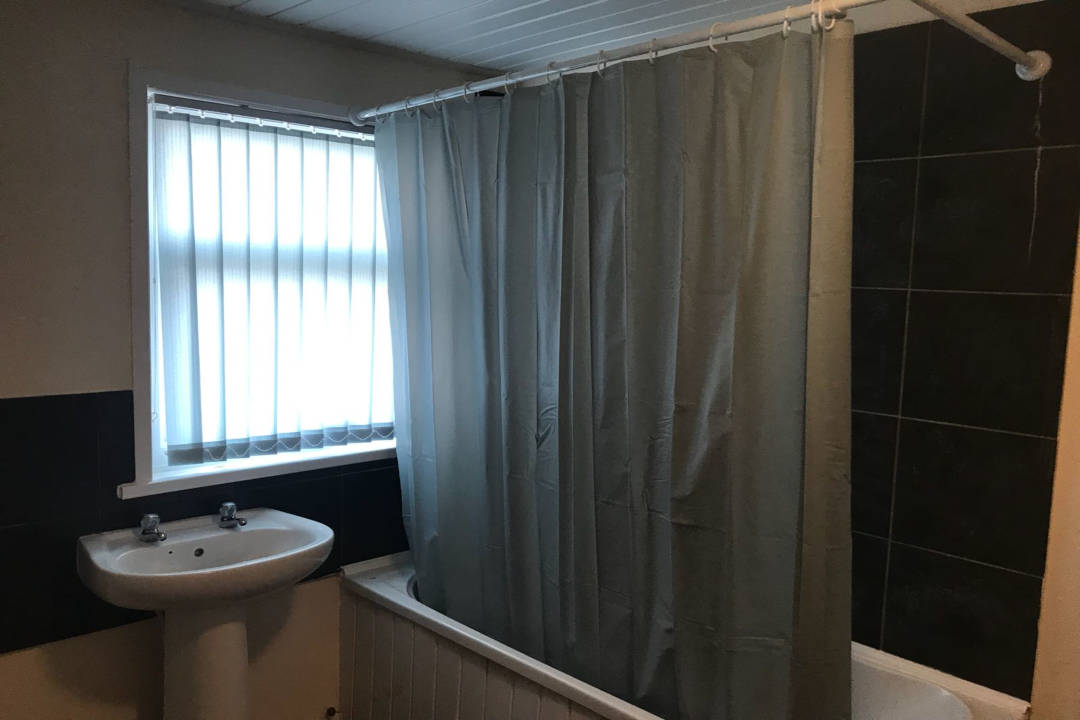 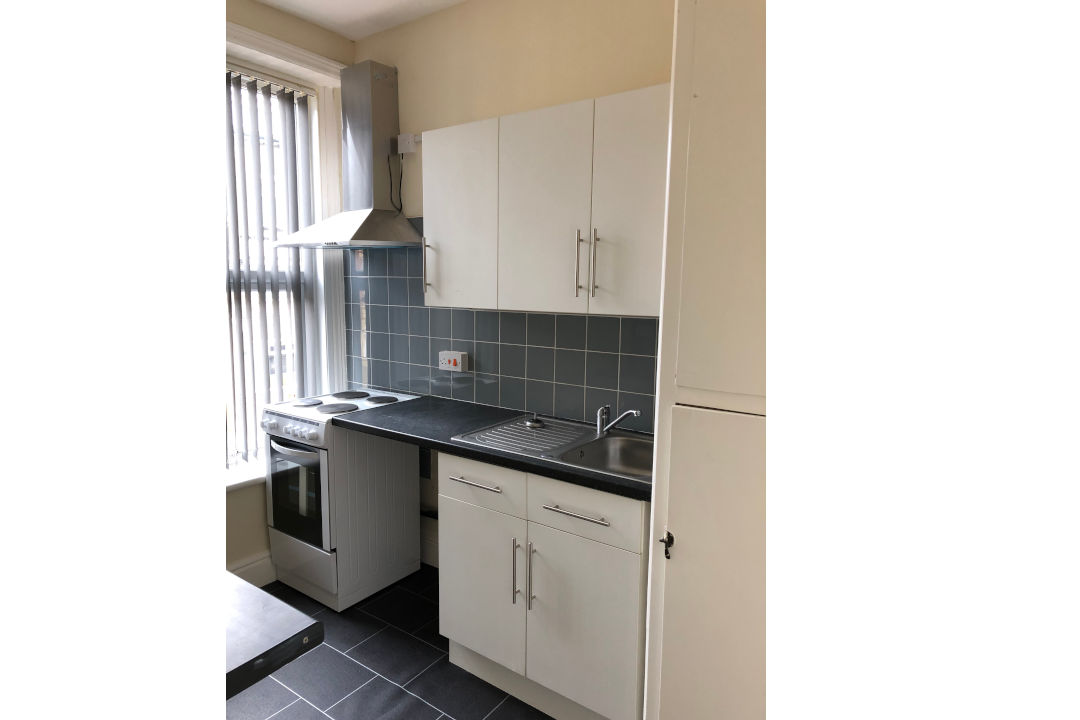 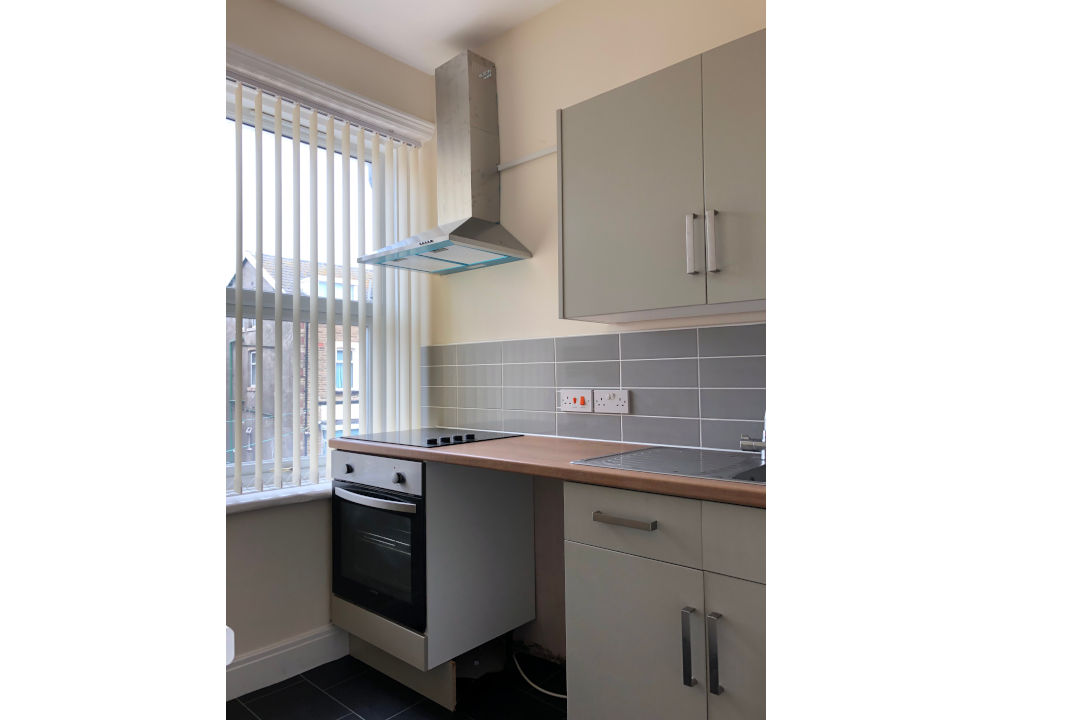 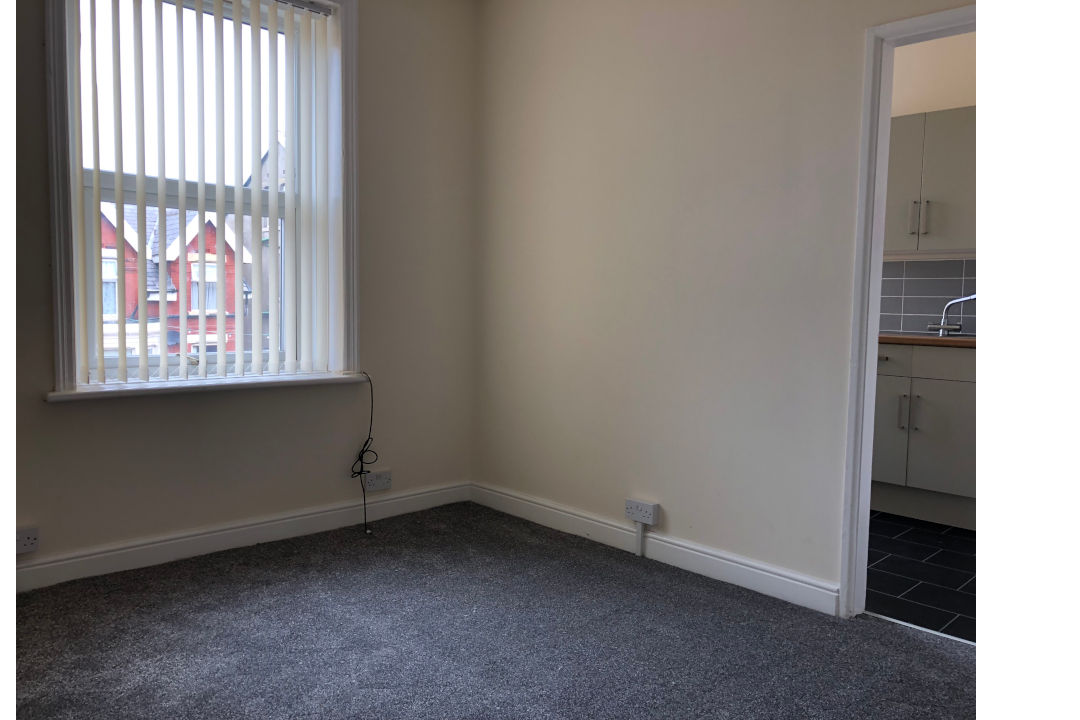 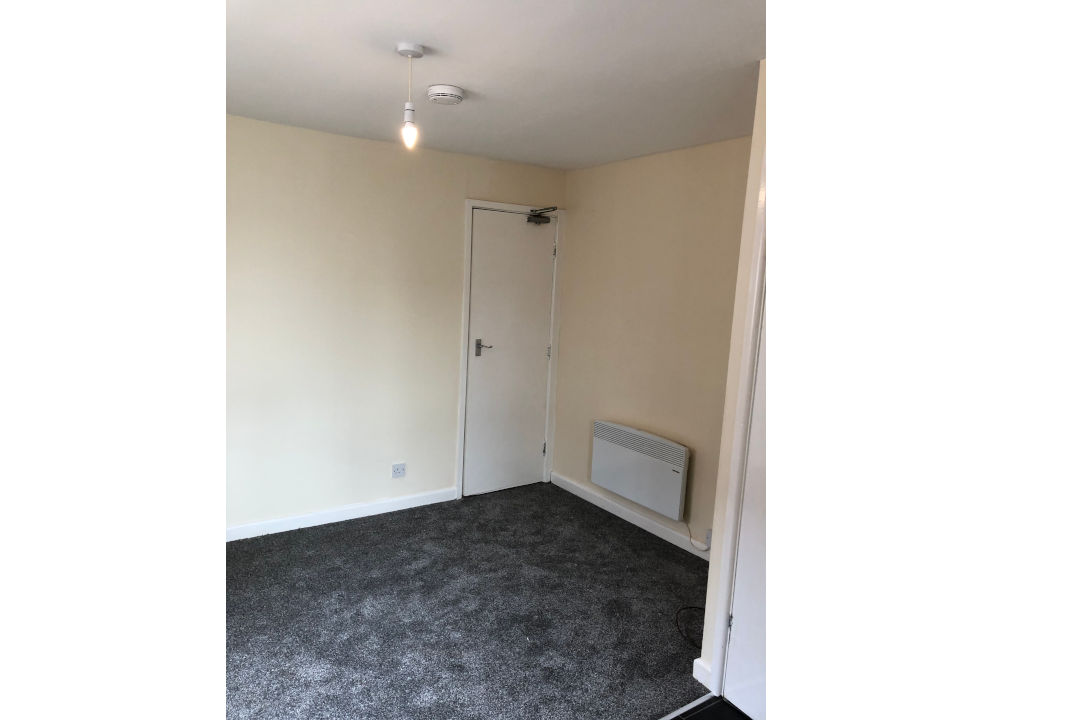 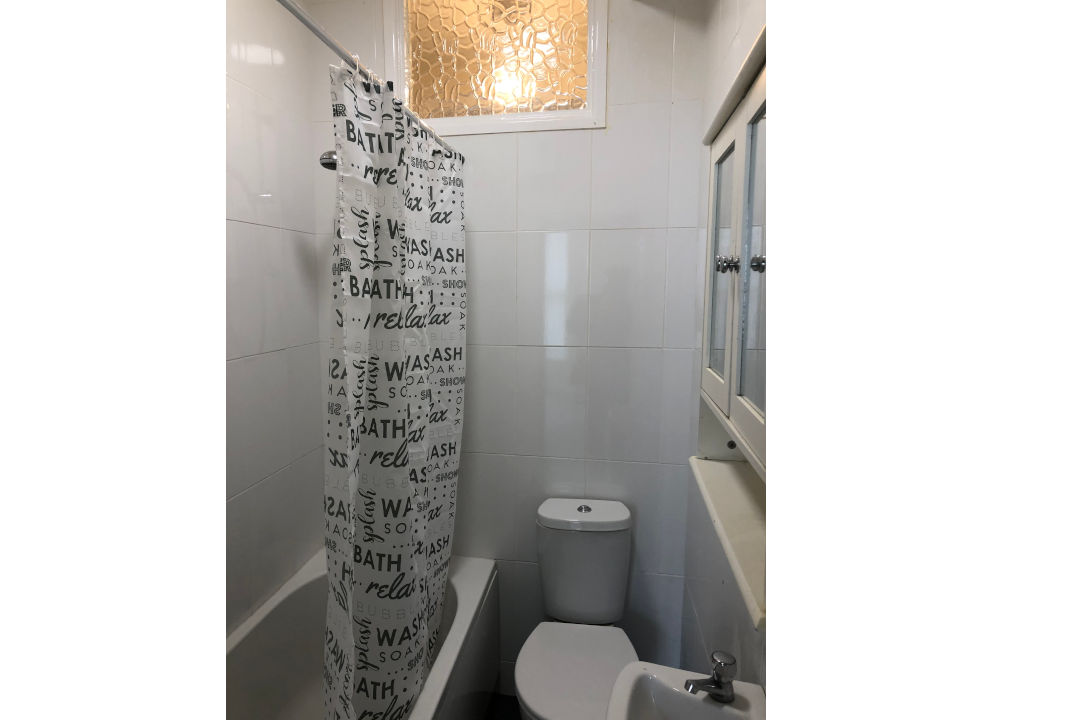 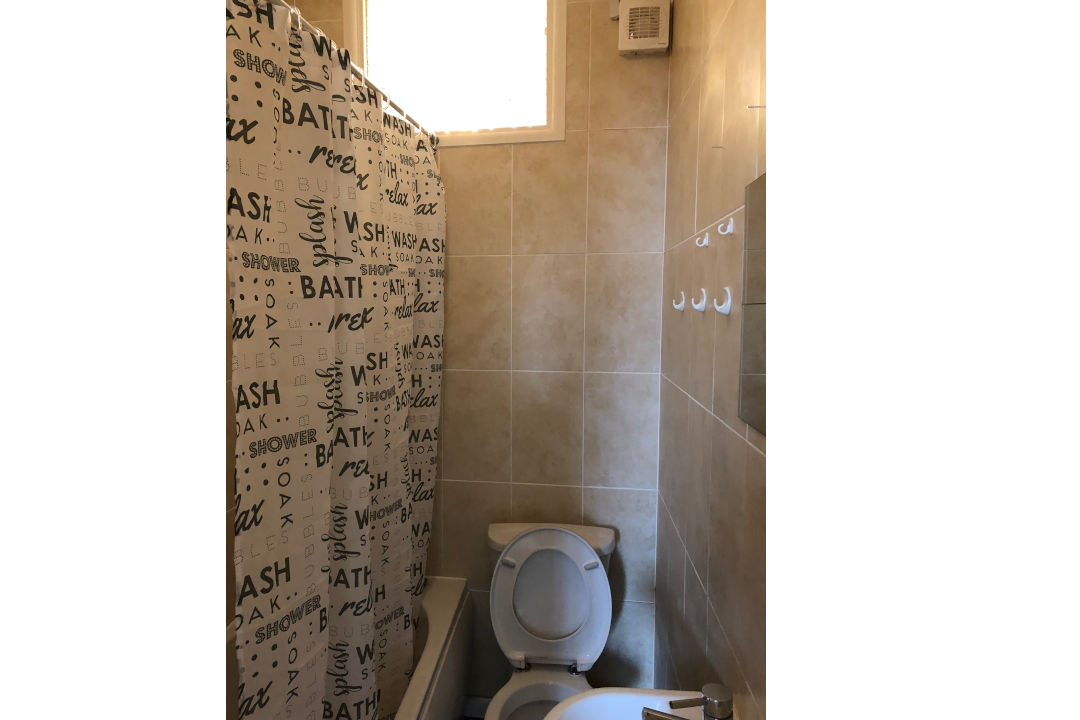 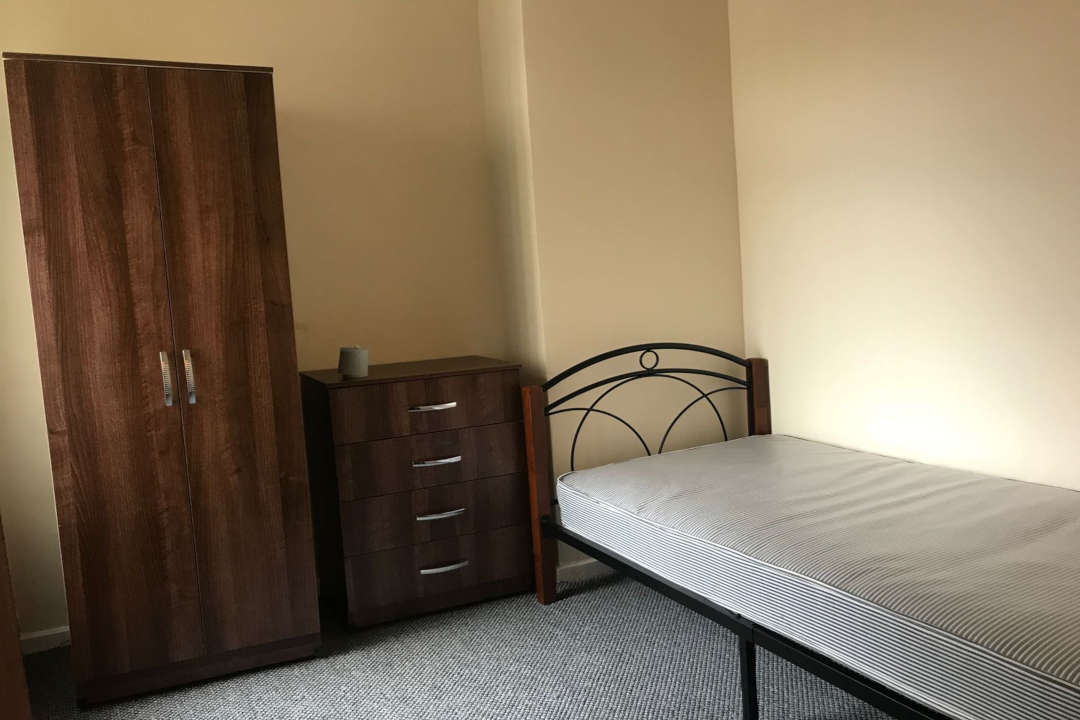 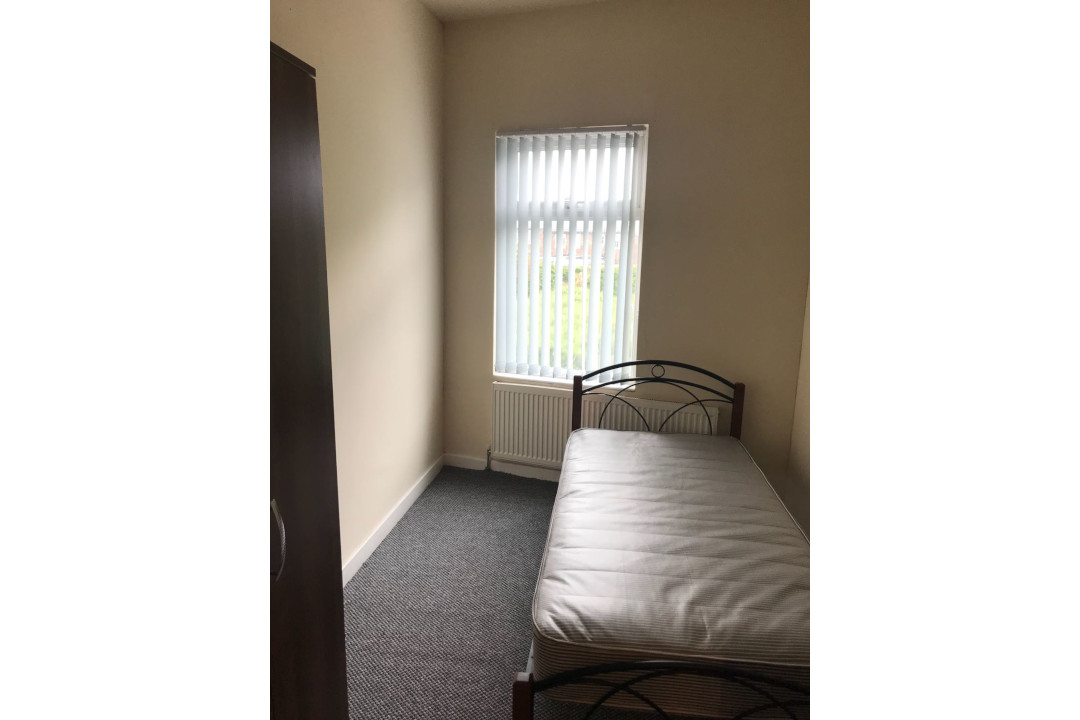 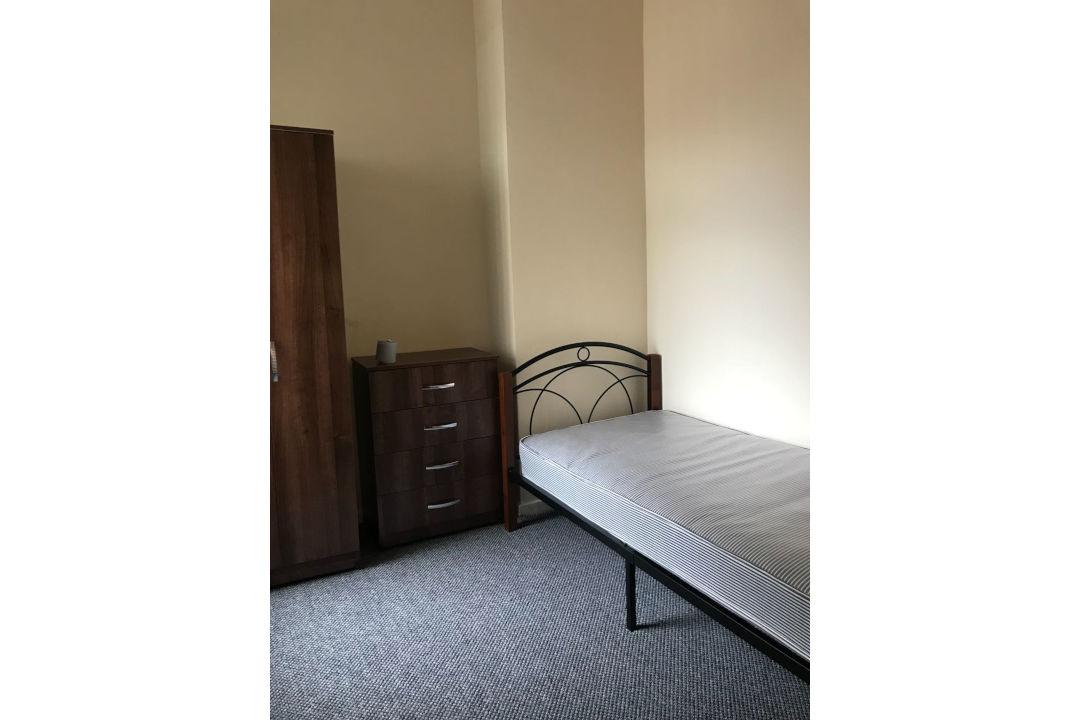 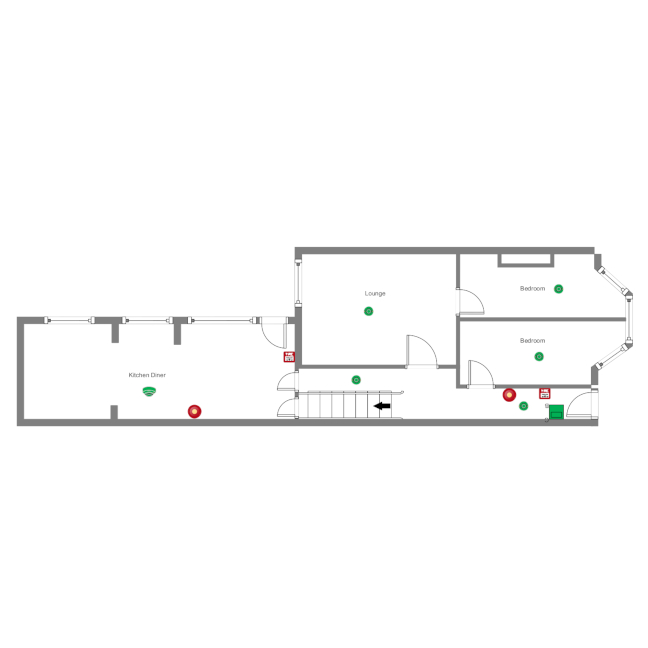 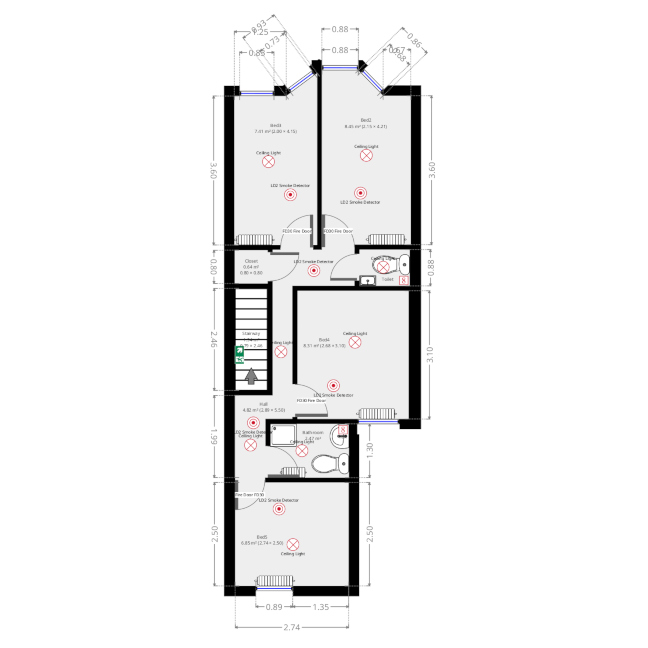 Durham is a county in the north east of England, bordering Tyne & Wear to the north-east, Northumberland to the north, Cumbria to the west and North Yorkshire to the south. The county town is the cathedral city of Durham and the largest settlement Darlington. County Durham’s economic history centred around the growth of the mining industry and agriculture. In recent years the main sources of industry are associated with Agriculture, hunting, forestry, Industry including energy and construction and finally service activities. This county is also home to the third oldest university in the country; Durham university.

North Yorkshire is the largest ceremonial county in England by area and is located primarily in the region of Yorkshire and the Humber and partly in North East England. Around 40% of the county is covered by National Parks, such as the Yorkshire Dales and the North York Moors. Its largest towns are Middlesbrough, York, Harrogate, Scarborough and Northallerton. Some of the county’s important industries include agriculture, mineral extraction, and power generation. Tourism is another significant economic contributor. In 2016 the National Park published a report stating that there were an annual 7.93 million visitors to the park area, generating £647 million and supporting 10,900 fulltime equivalent jobs. York and Harrogate, both historic towns, are top tourist destinations in the area.

Northumberland is a historic county in North East England and also the northernmost county in England. It borders Cumbria to the west, County Durham and Tyne and Wear to the south and the Scottish Borders to the north. The county town is Alnwick. Northumberland is famous for its undeveloped countryside and high moorland and is now largely protected as the Northumberland National Park. With only 62 people per square kilometer it is also the least densely populated county. The county’s industries include multi-national corporations such as Coca-Cola, MSD, GE and Drager, which all have important facilities in the region. They include companies in the pharmaceutical, healthcare and emerging medical biotechnology sectors. Due to its location and beautiful landscapes the tourism industry is another big employer in Northumberland. The county is also home to Newcastle University and Northumbria University.

Tyne and Wear is a metropolitan county in the north east of England and consists of the five metropolitan boroughs of South Tyneside, North Tyneside, City of Newcastle upon Tyne, Gateshead and City of Sunderland. It is bordered by Northumberland to the north, County Durham to the south and is bounded by the North Sea to the east. The area is serviced by Newcastle International Airport, which lies around 7 miles outside Newcastle city centre. Other nearby airports include Samson Executive Jet Centre, Newcastle City Heliport and Eagle Helicopters.

Merseyside is a metropolitan county in the north west of England and consists of the five metropolitan boroughs of Knowsley, St Helens, Sefton, Wirral and the City of Liverpool. It is bordered by Lancashire to the north, Cheshire to the south and the Irish Sea to the west. North Wales is located across the Dee Estuary. Liverpool City Centre is the focused central business district, however, each borough has at least one major town centre and suburbs. The area is serviced by John Lennon Airport and lies around 9 miles outside of Liverpool city centre. This airport operates to many domestic, European and North African locations and is the 12th busiest airport in the UK.