Opportunity to purchase a semi-detached house in New Malden generating £22,788 rent pa & a gross yield of 3.9%

The tenants have been living in the property for the last 12 years and the current tenancy agreement started on 9 December 2016. 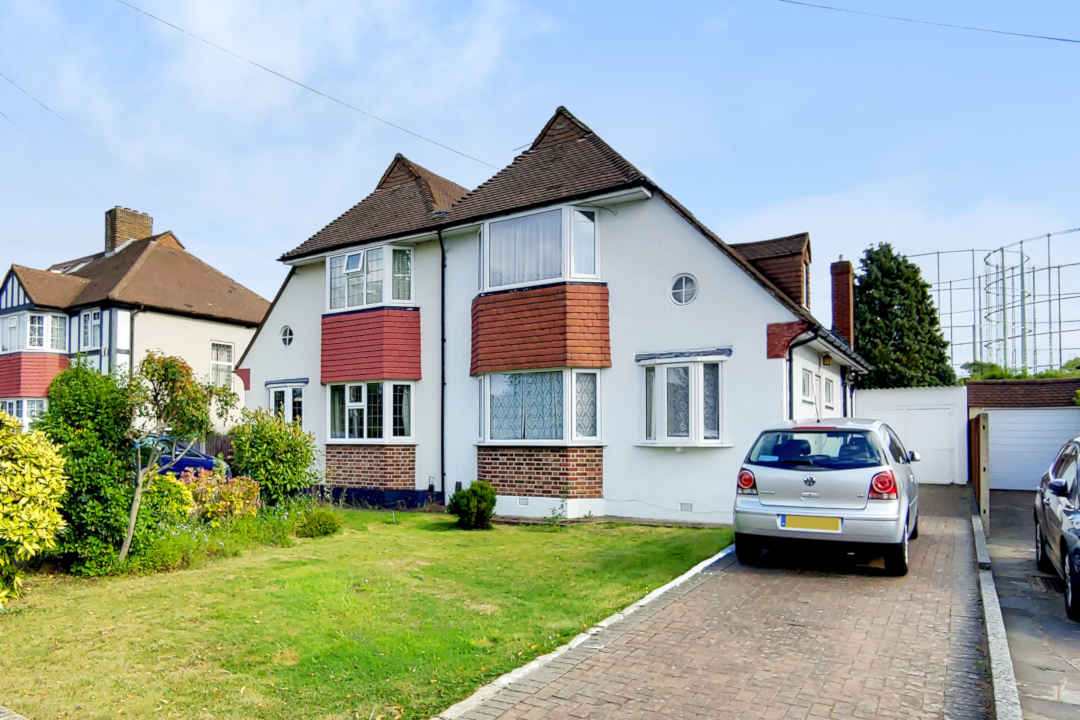 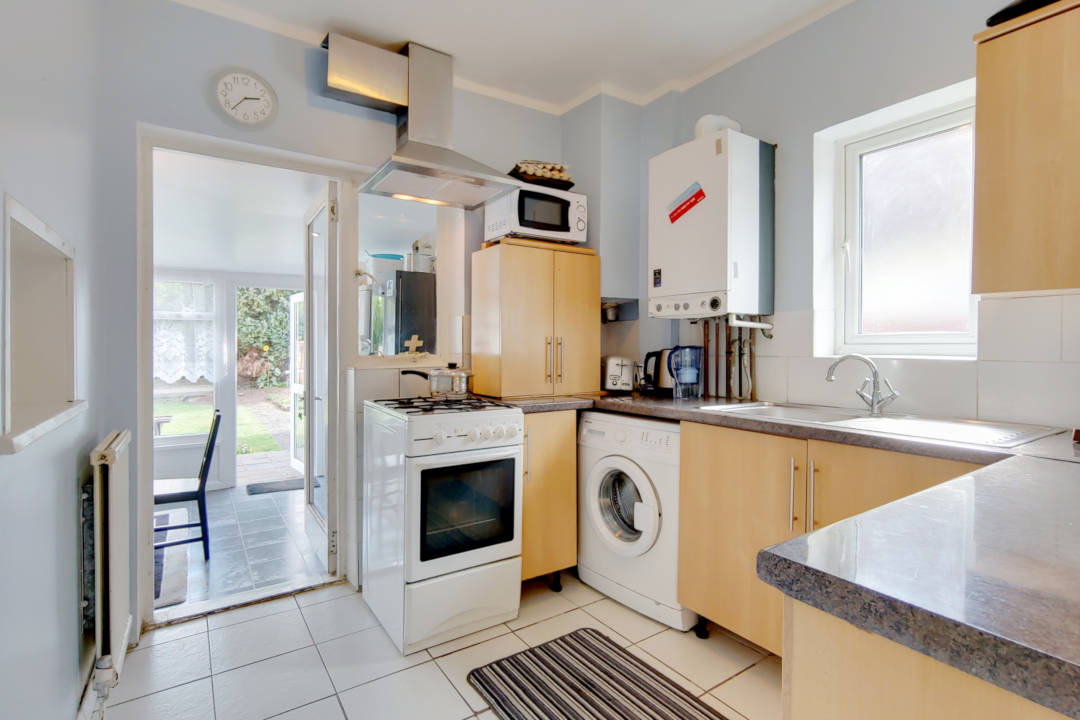 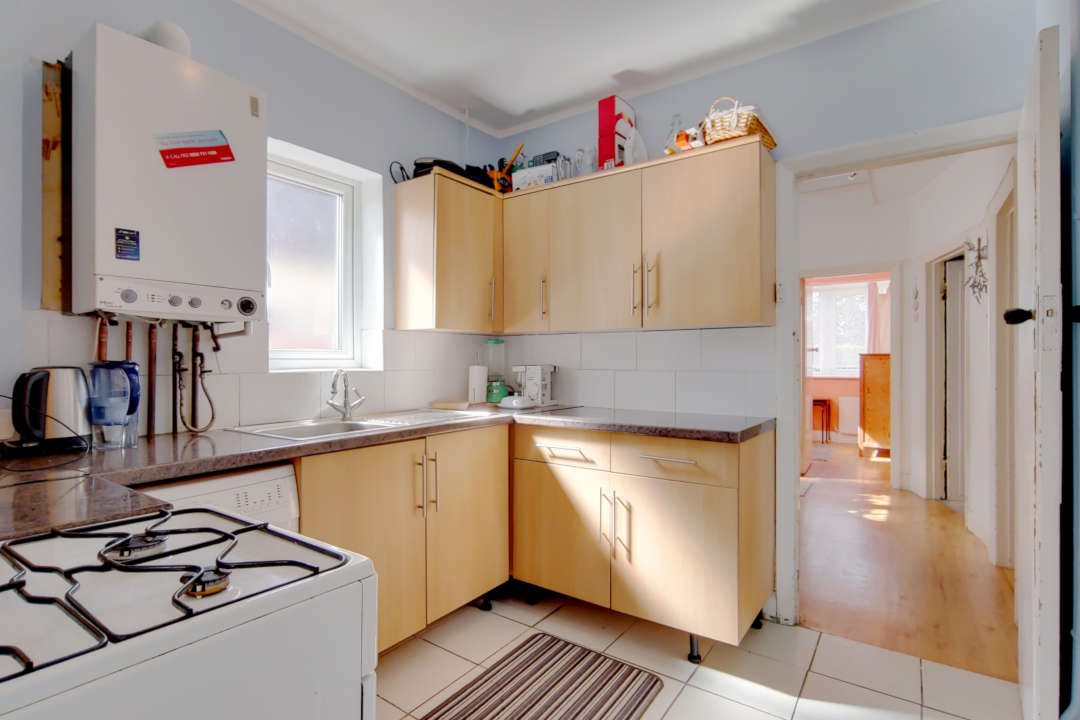 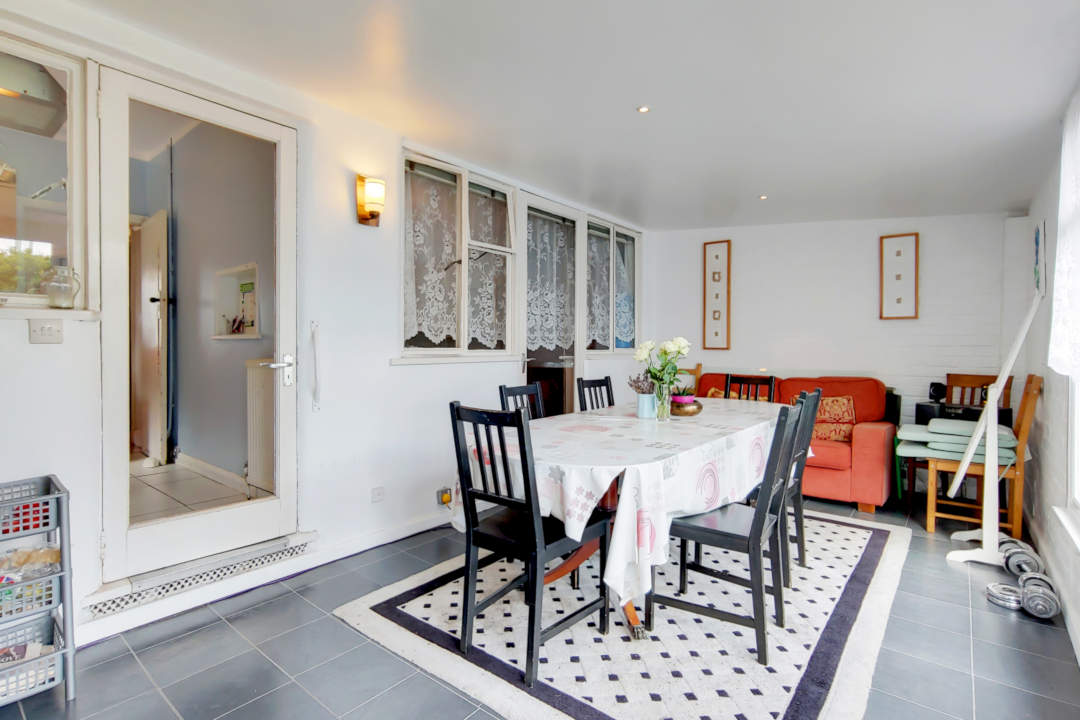 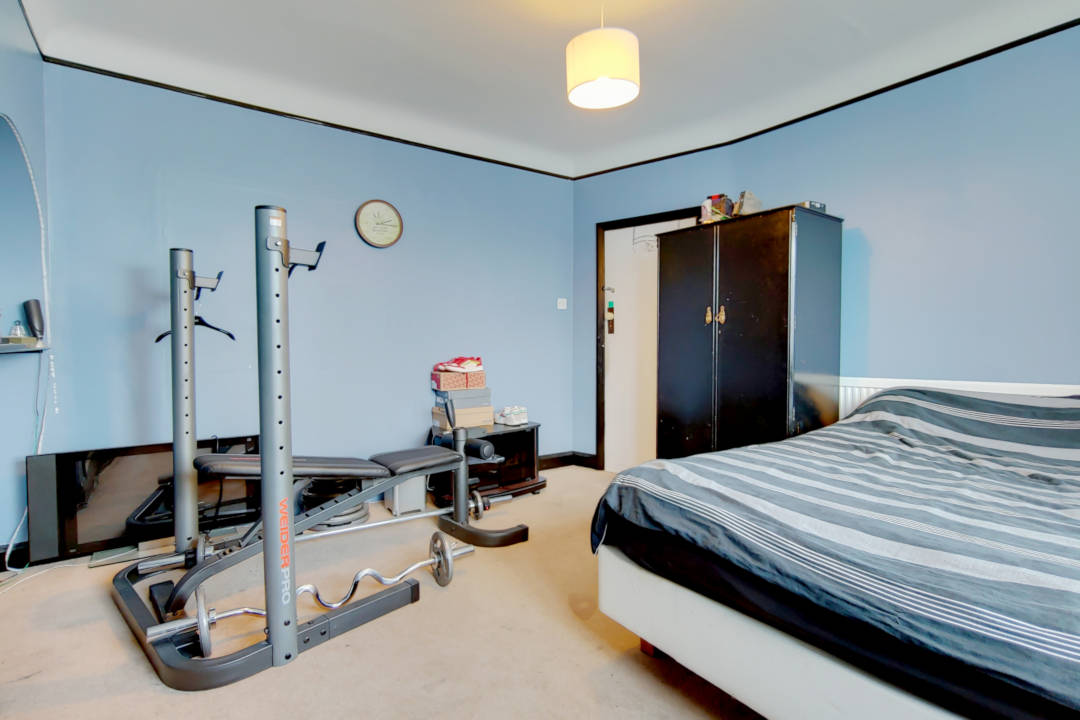 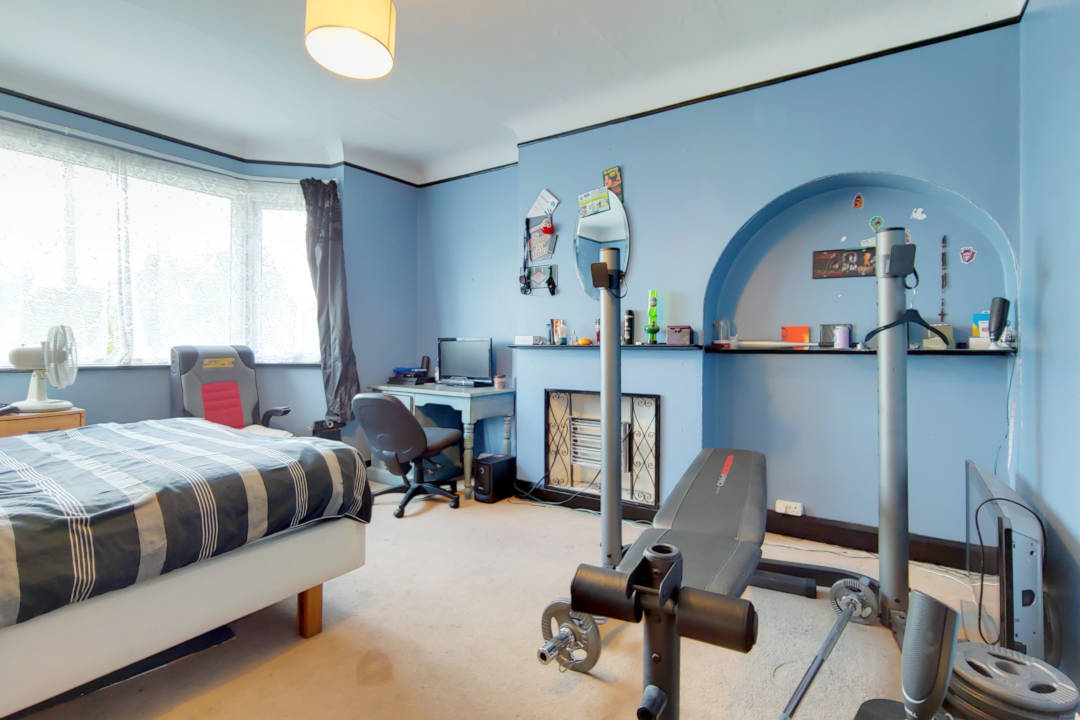 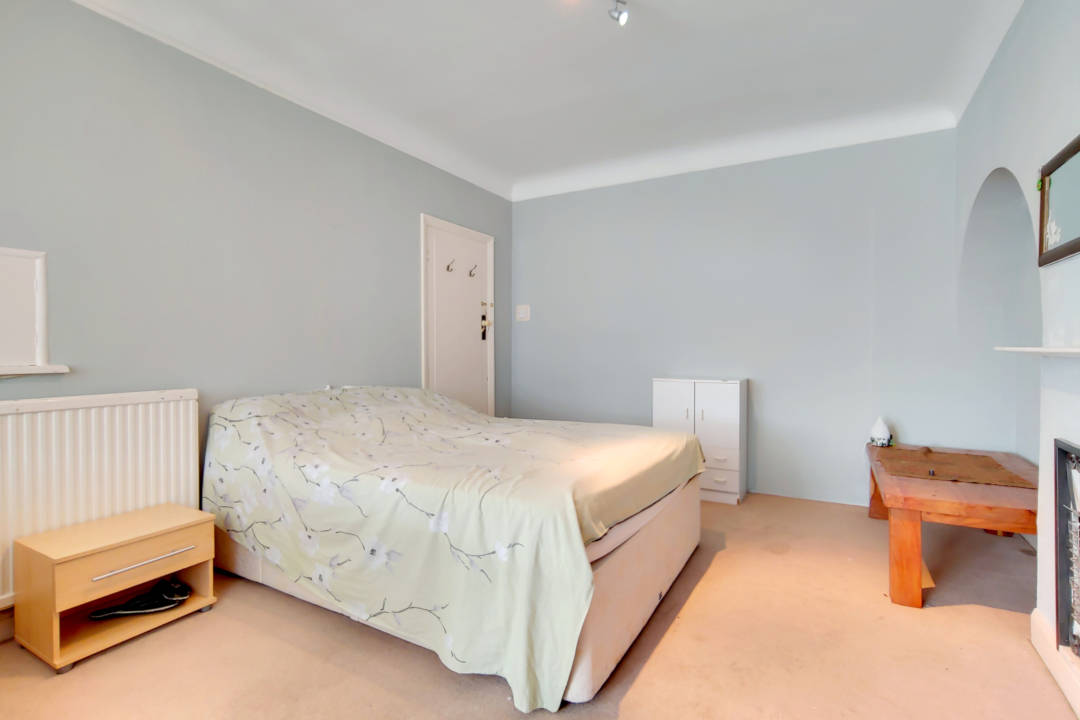 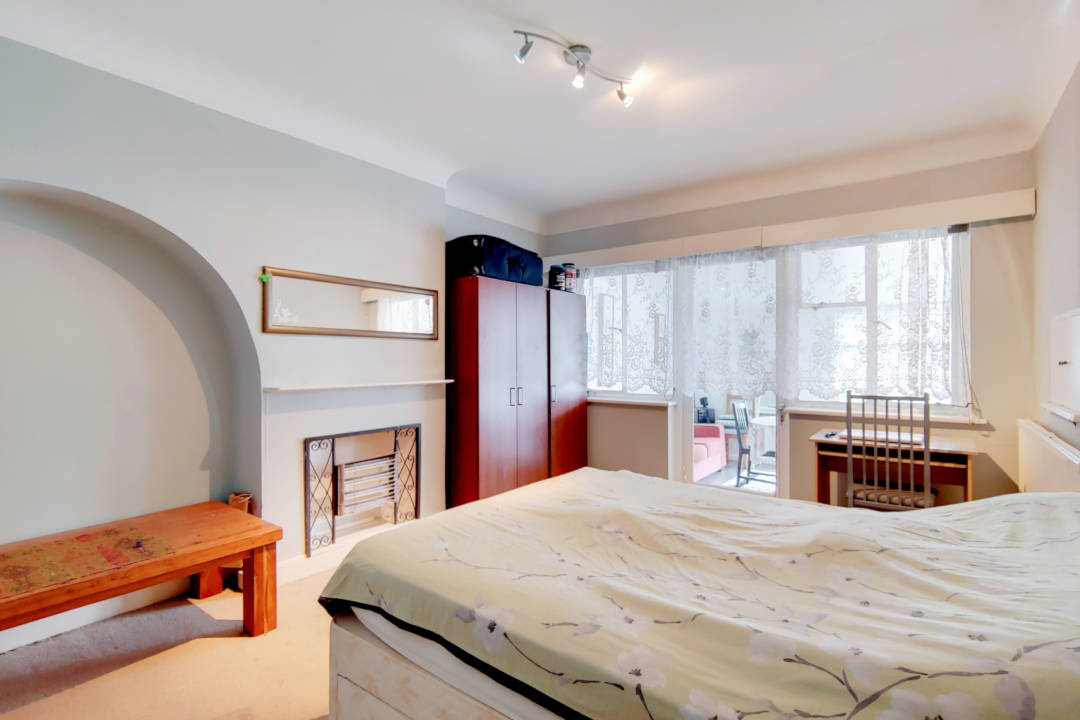 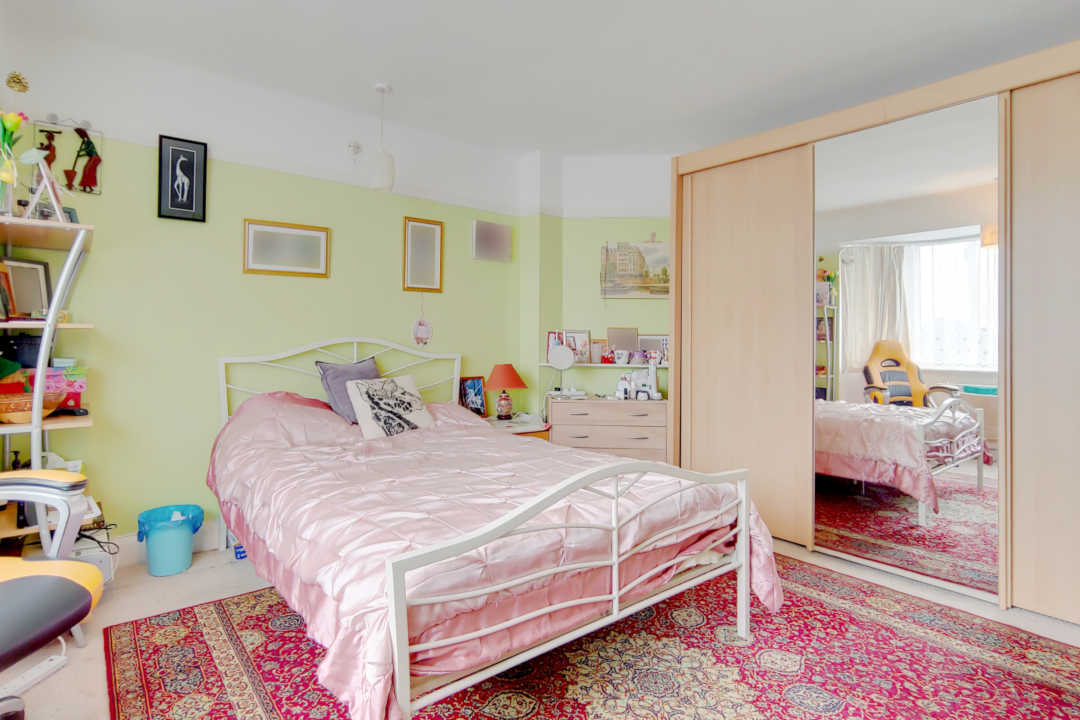 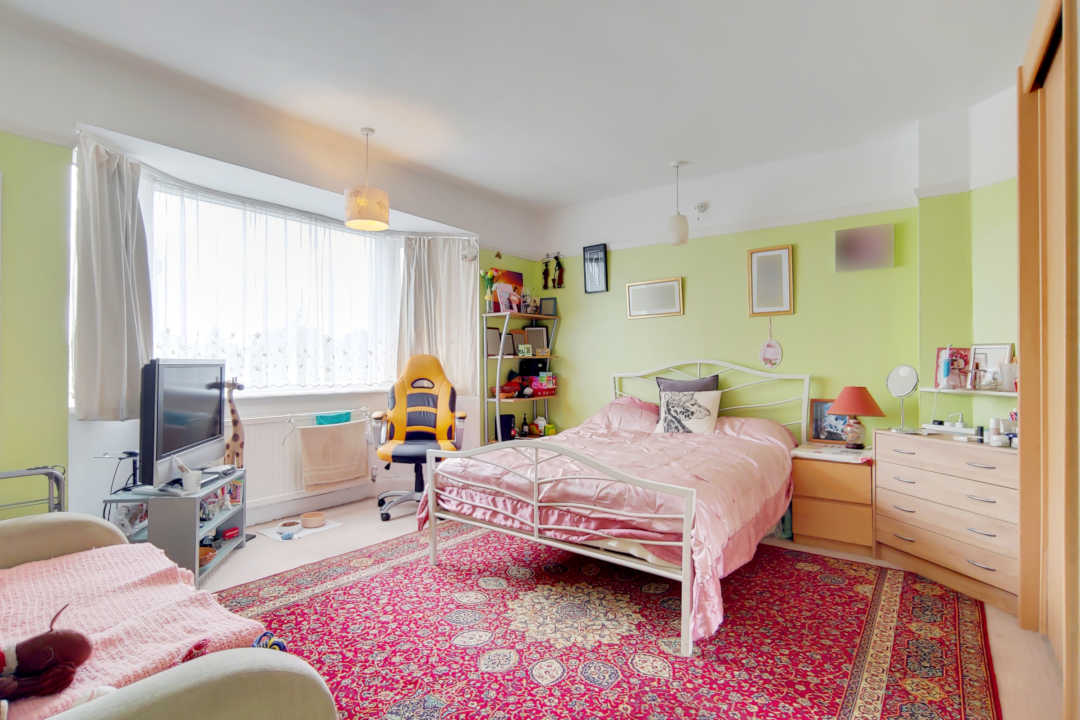 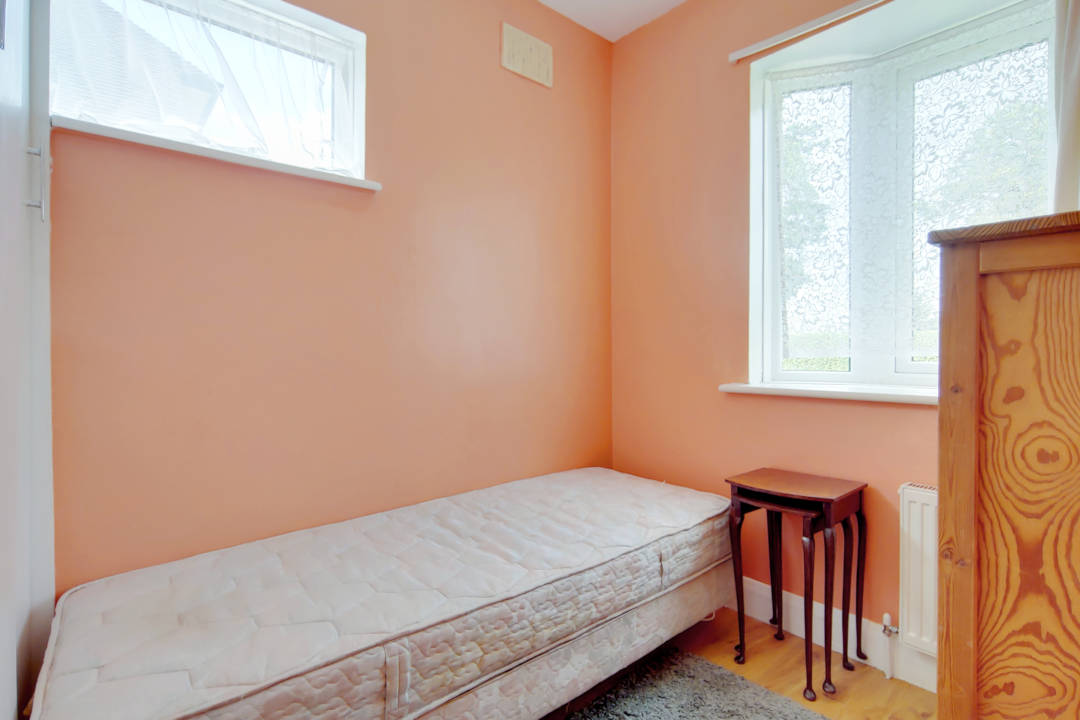 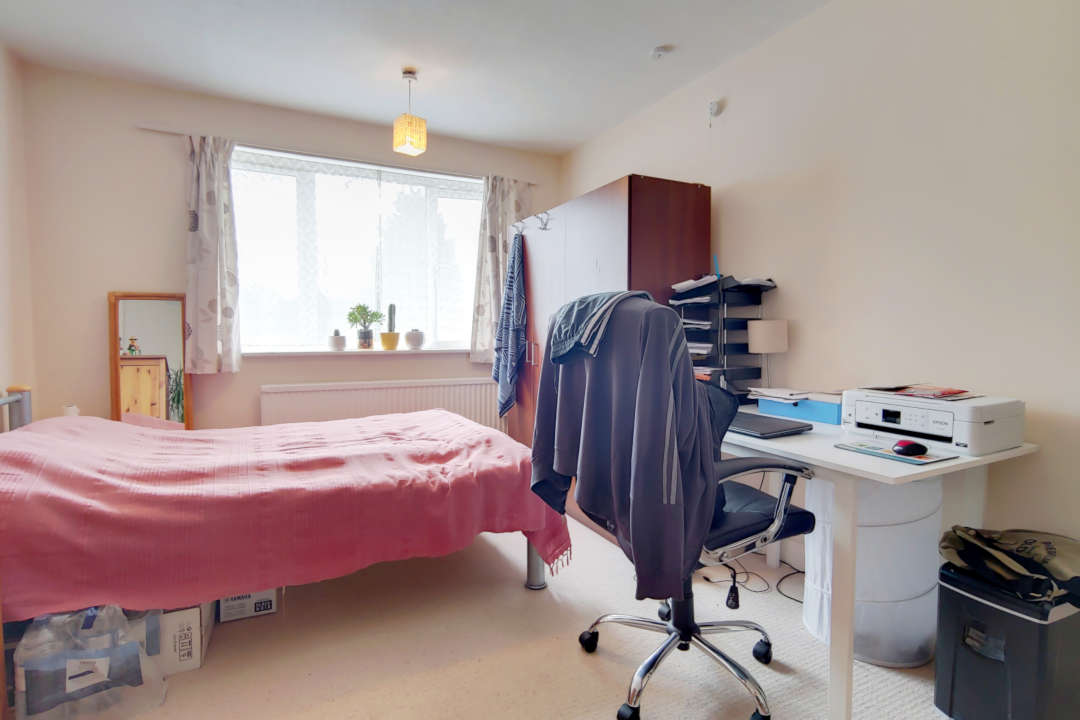 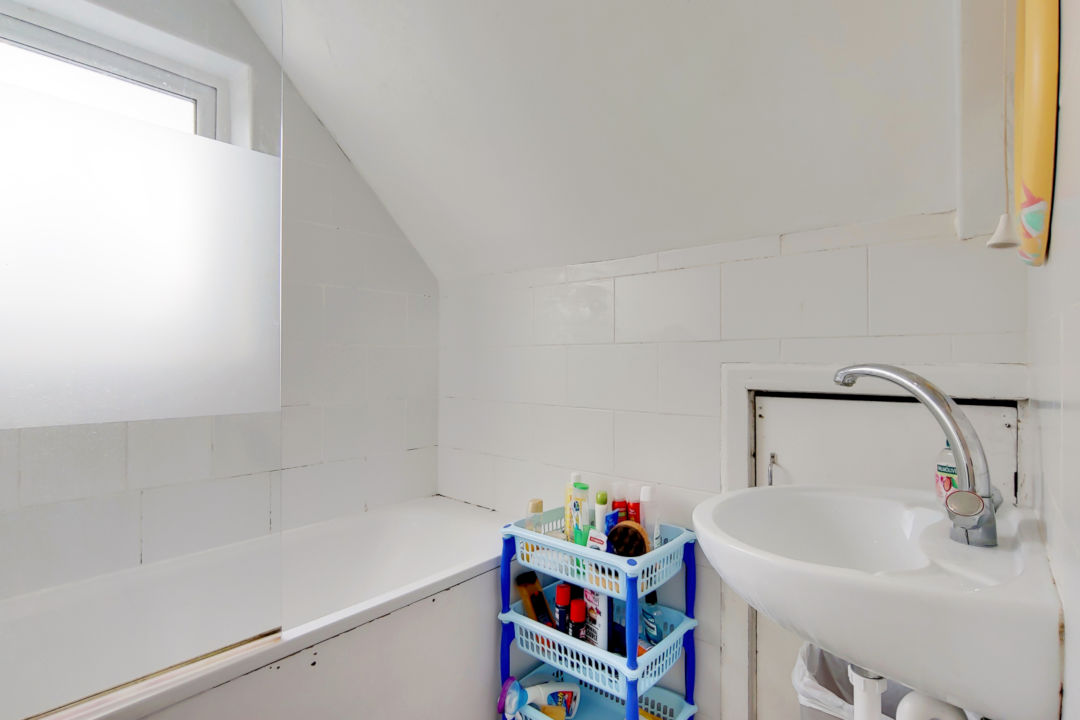 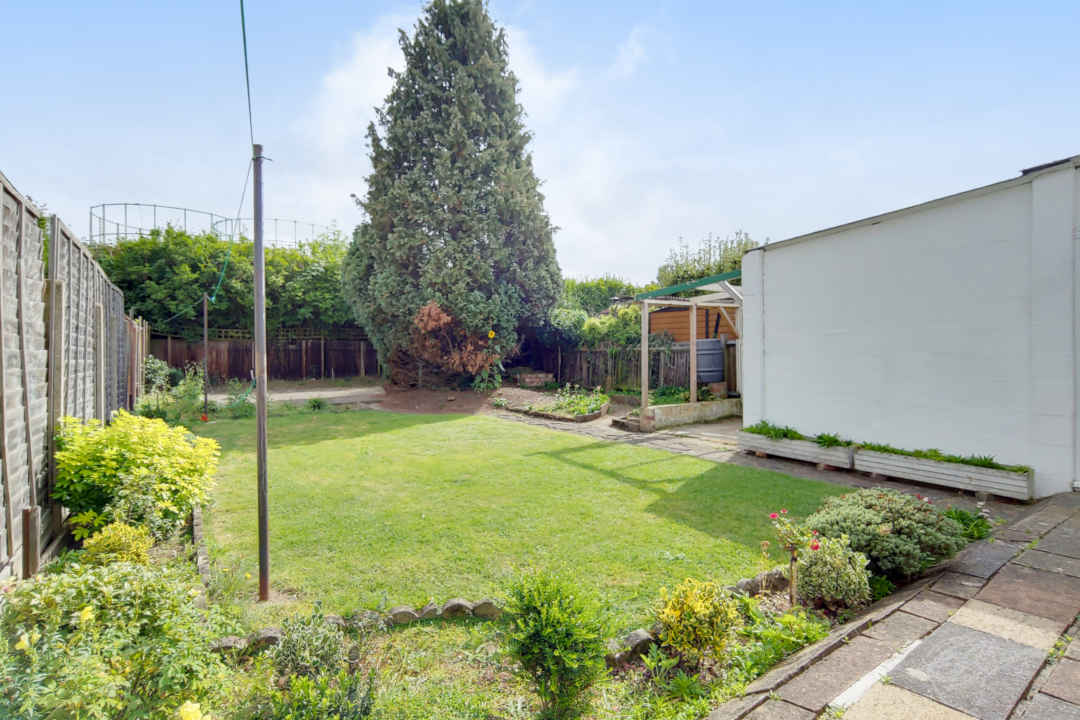 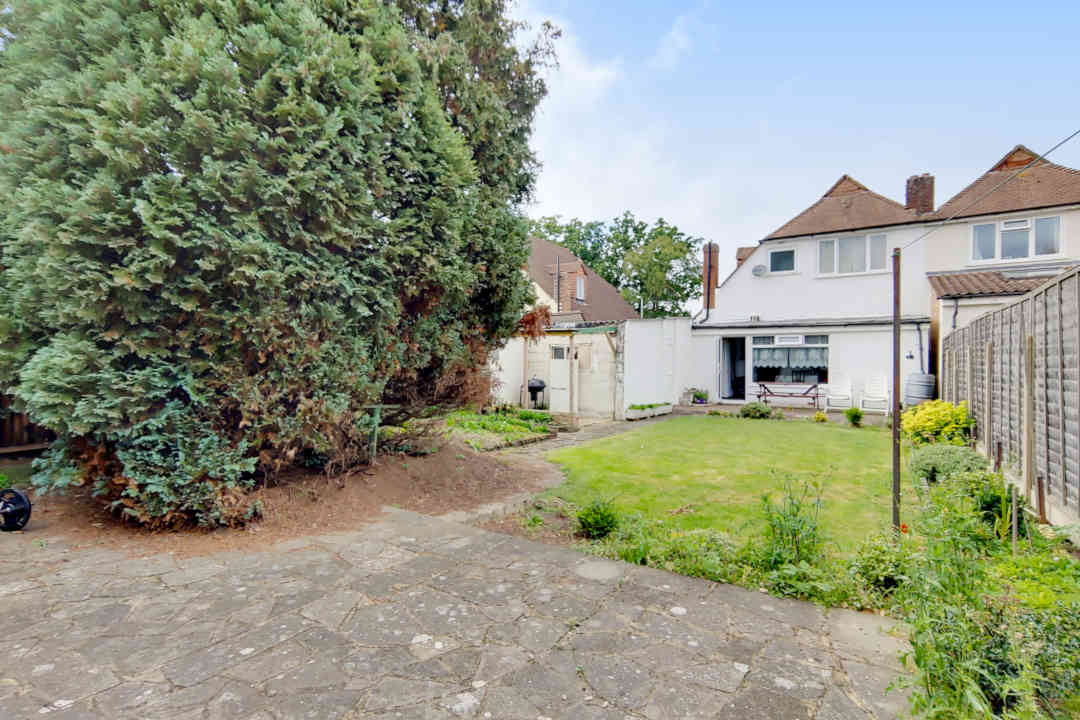 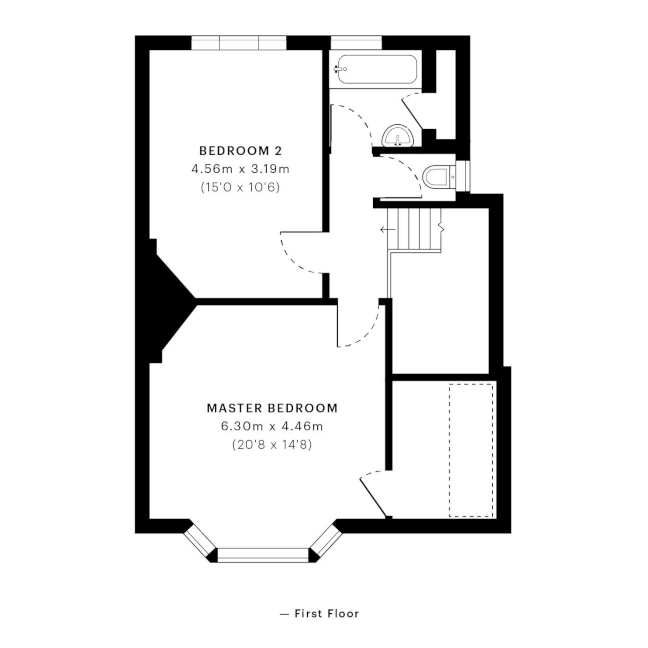 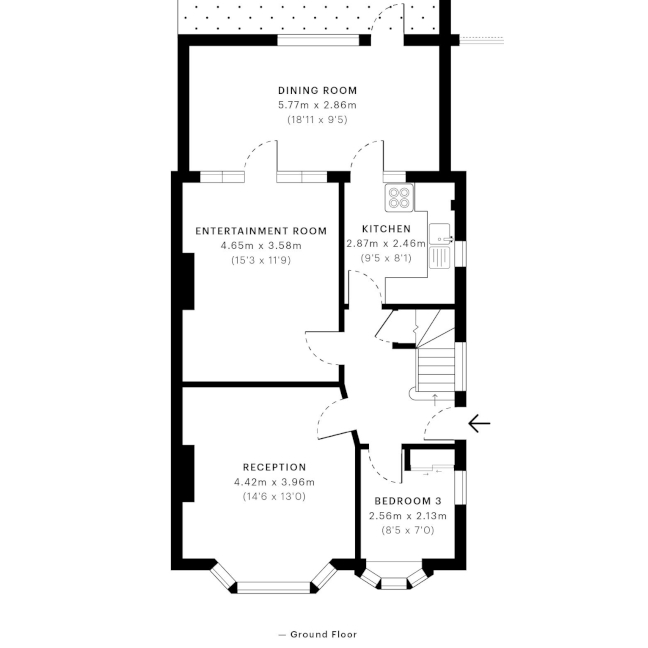 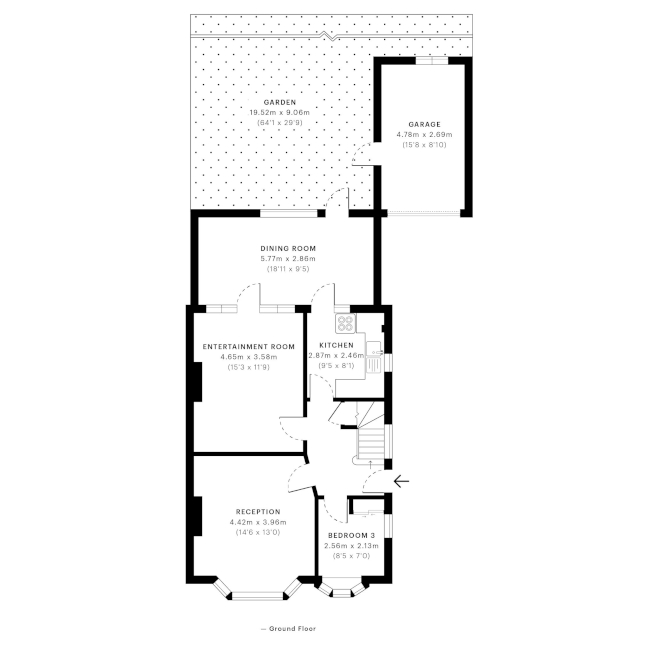 New Malden is a suburb in south-west London and is mostly located within the Royal Borough of Kingston upon Thames, with a smaller part located in the London Borough of Merton.

The A3 trunk road runs through part of New Malden and connects it to central London and Portsmouth. It passes by Kingston upon Thames, Guildford, Haslemere and Petersfield.

New Malden includes Motspur Park which is the home of both Fulham FC and AFC Wimbledon training grounds, as well as King’s College London’s sports ground.

There are many attractions and places to go nearby such as Richmond Park, Bushy Park, Hampton Court Palace, Jurassic Encounter Adventure Golf, Kingston Museum and walks along the river Thames, to name a few.

With its good transport connections and close proximity to central London New Malden is an ideal commuter area for work, entertainment and shopping.