Opportunity to purchase an apartment in Newbury generating £12,600 rent pa & gross yield of 4.9% 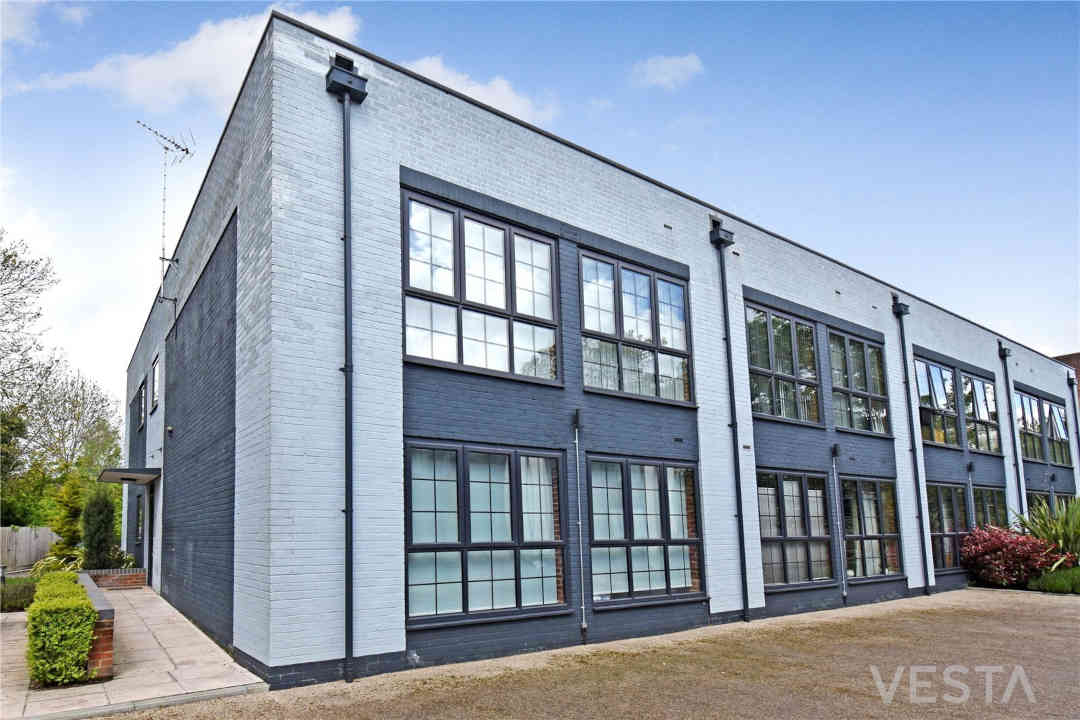 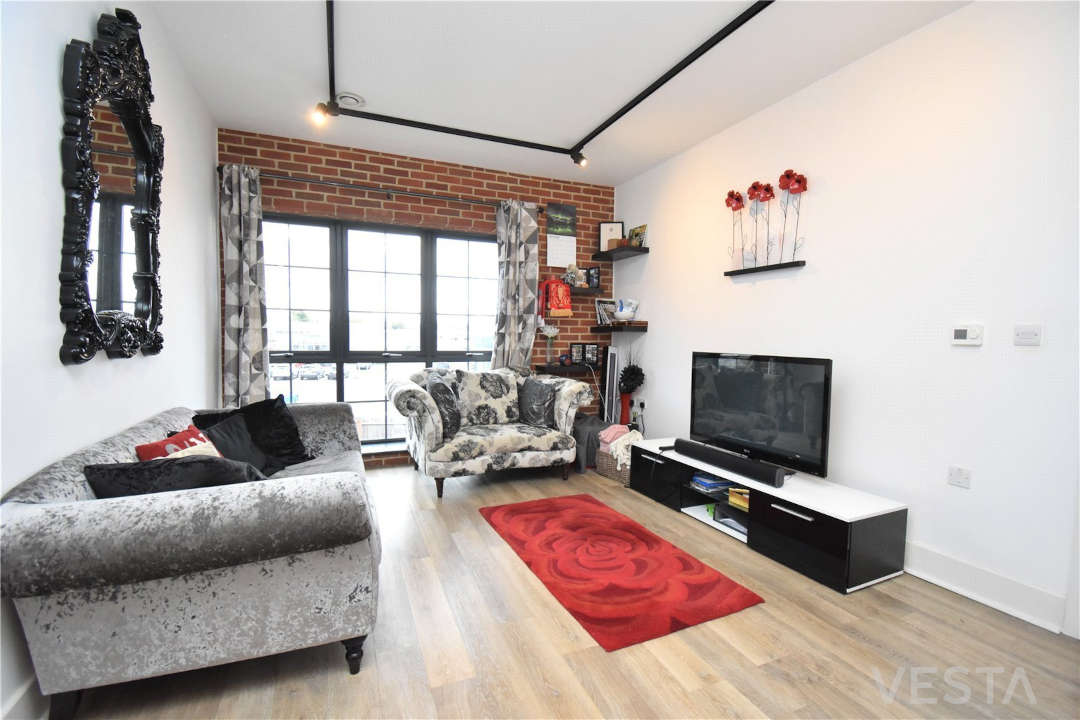 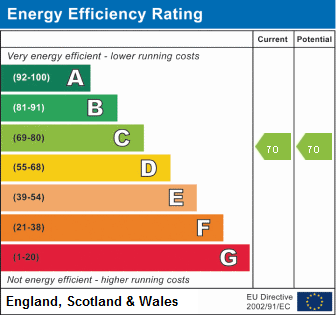 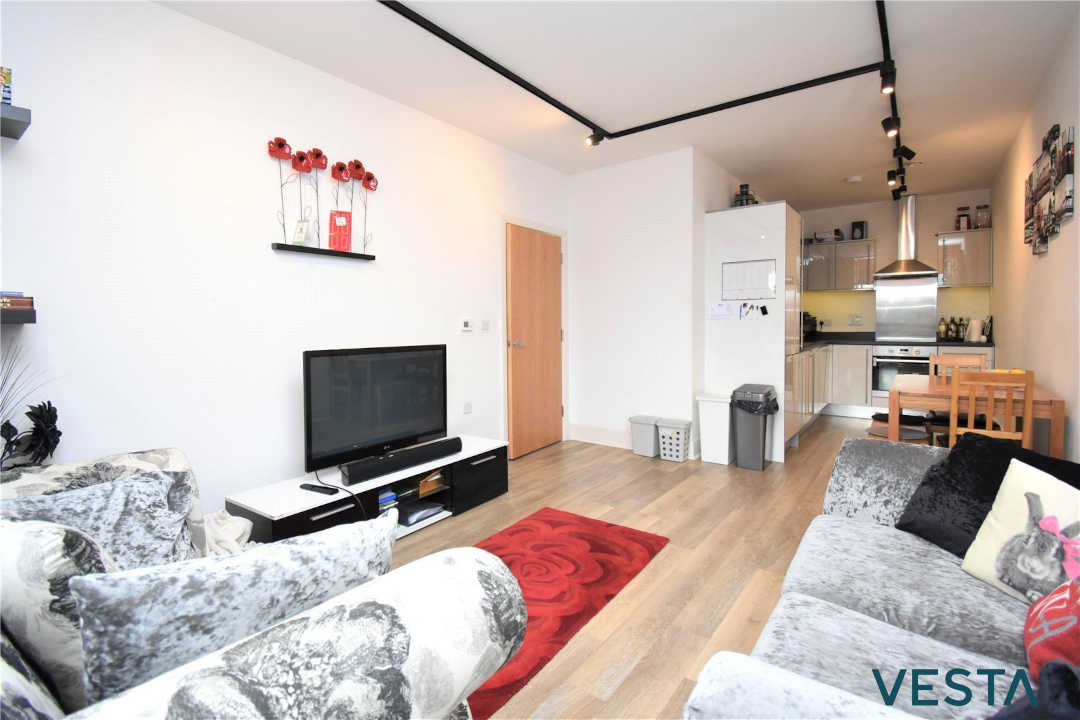 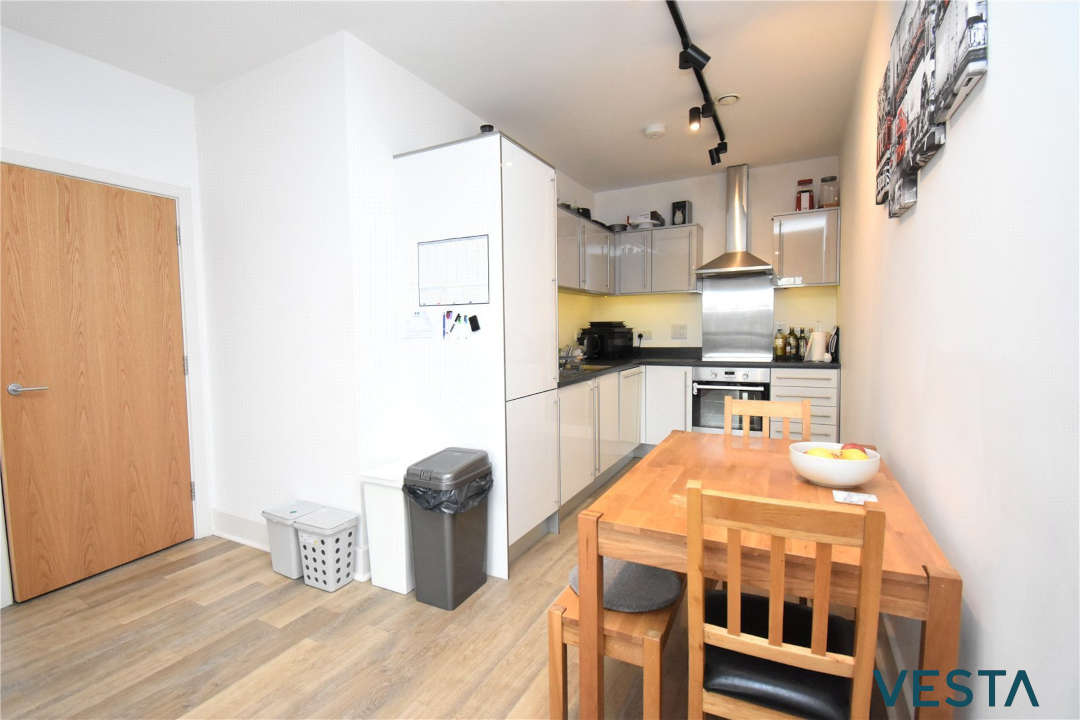 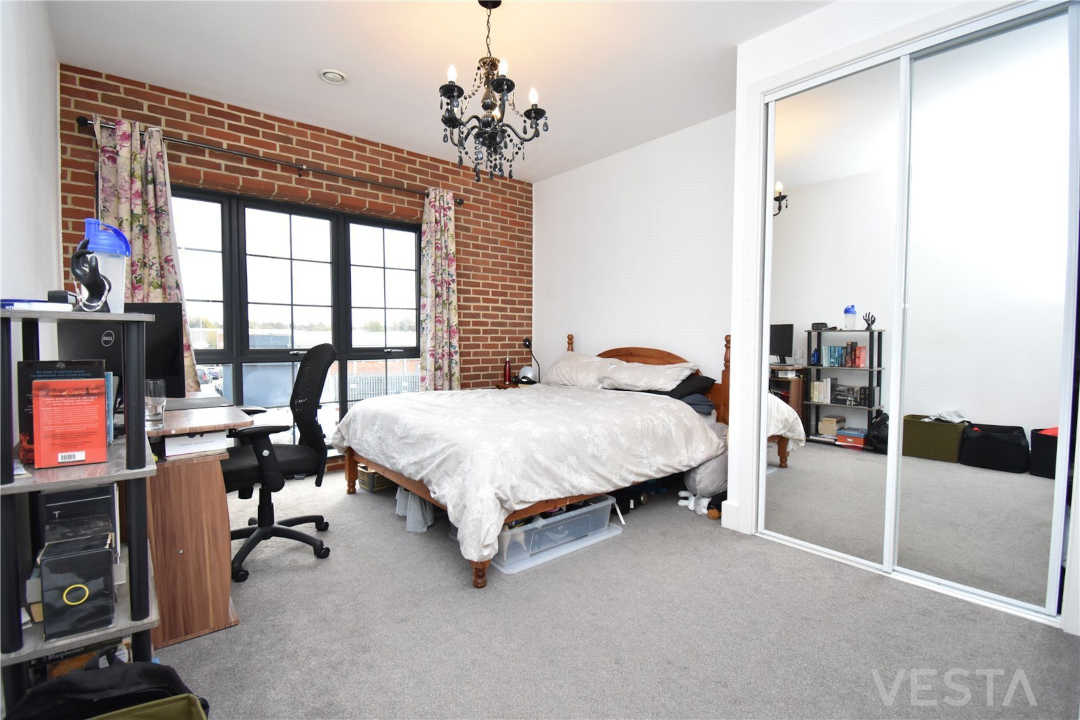 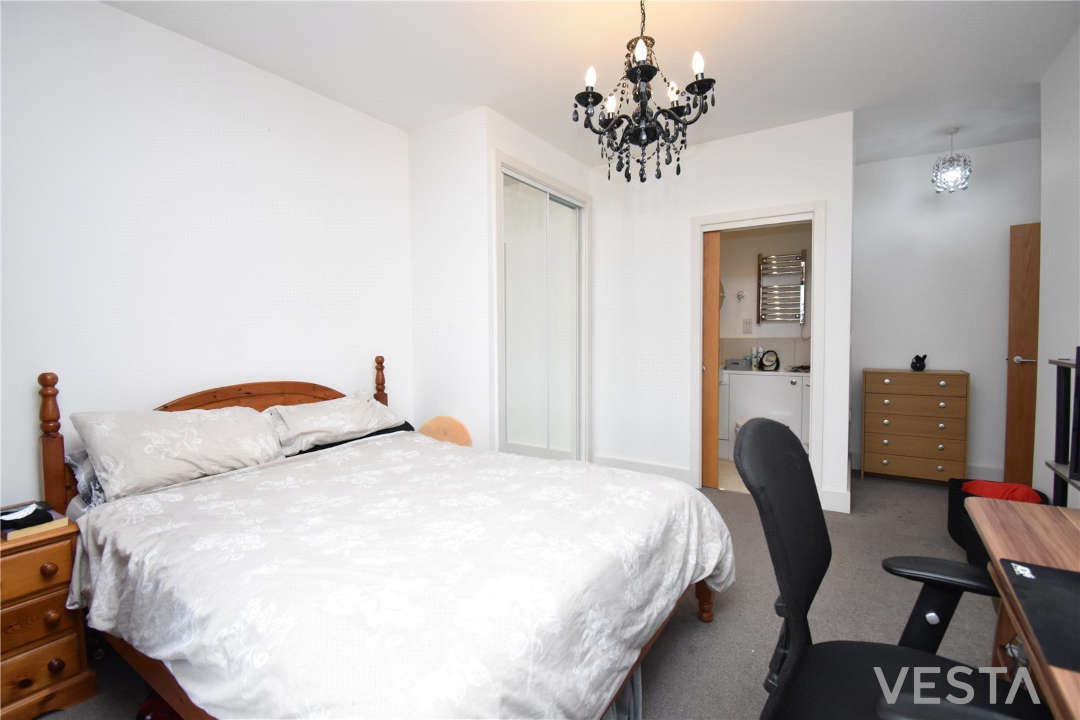 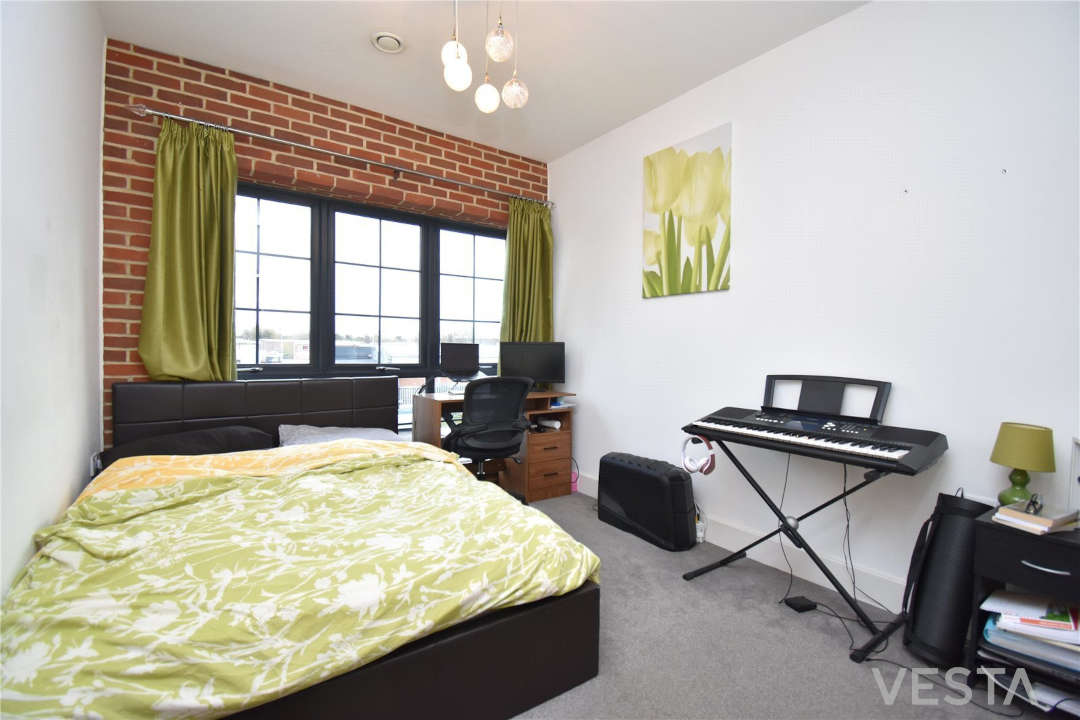 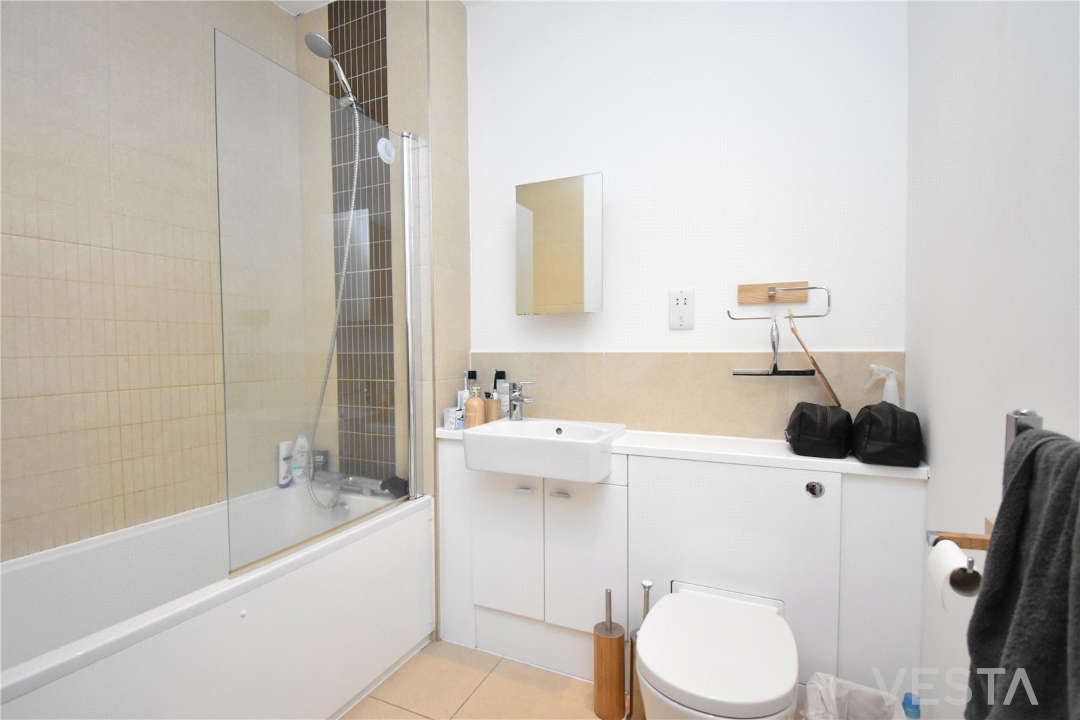 Newbury is a market town in Berkshire, south-east England. It lies around 25 miles south of Oxford, 25 miles north of Winchester, 27 miles south-east of Swindon and 20 miles west of Reading.

The town is very well connected via the national road network. The A339 runs through Newbury connecting it to the M4 motorway in the north and to Basingstoke and the M3 in the south-east. The A34 runs just west of Newbury and connects it to Winchester and Salford.

Newbury has two railway stations, Newbury and Newbury Racecourse, and both are on the Reading to Plymouth line. Train services are operated by Great Western Railway who run a semi-fast service between London Paddington and Bedwyn, as well as a local service to and from Reading calling at all stations. Other services run to Bristol Temple Meads, Exeter St Davids, Frome, Paignton, Plymouth and Penzance.

Some of the local attractions in Newbury include the West Berkshire Museum, Donnington Castle, the Corn Exchange (a theatre and cinema), Kennet and Avon Canal and the Newbury Racecourse. A little further afield there is Highclere Castle, Bucklebury Farm Park, Combe Gibbet, The Nature Discovery Centre and Beacon Hill Iron Age Hill Fort, to name a few.

For outdoor lovers there are the North Wessex Downs and Chiltern Hills which offer plenty of choice for a fantastic day out in beautiful countryside.

The town centre offers an incredible choice for shopping from traditional shops to independent retailers and well-known brands and high street favourites. There is a bi-weekly charter market with traders offering fresh and local produce, a monthly farmers market as well as regular artisan and vegan markets.

Education in Newbury is provided by three main secondary schools, Newbury College and Mary Hare School. There are another seven schools in the surrounding areas including boarding schools and an international high school.

Newbury’s economy is connected to the eastern M4 travel corridor with the majority of businesses in the industrial, logistics and research sectors clustered near Newbury, Reading and Slough and a number of smaller industrial estates. One of the largest employers is Vodafone who has made Newbury its home for the UK headquarter. Other companies also have their UK headquarters in town such as National Instruments, Micro Focus, Stryker Corporation, Grass Valley, Cognito, EValue and Newbury Building Society.