Two tenanted flats in Newcastle, producing £32,532 in rent per annum

The property is ideal for families or students occupancy, offering a variety of educational institutions such as the Sacred Heart RC High School, Gosforth Academy and two universities, of which Newcastle University is within 100 meters walking distance and Northumbria University is just on the doorstep. 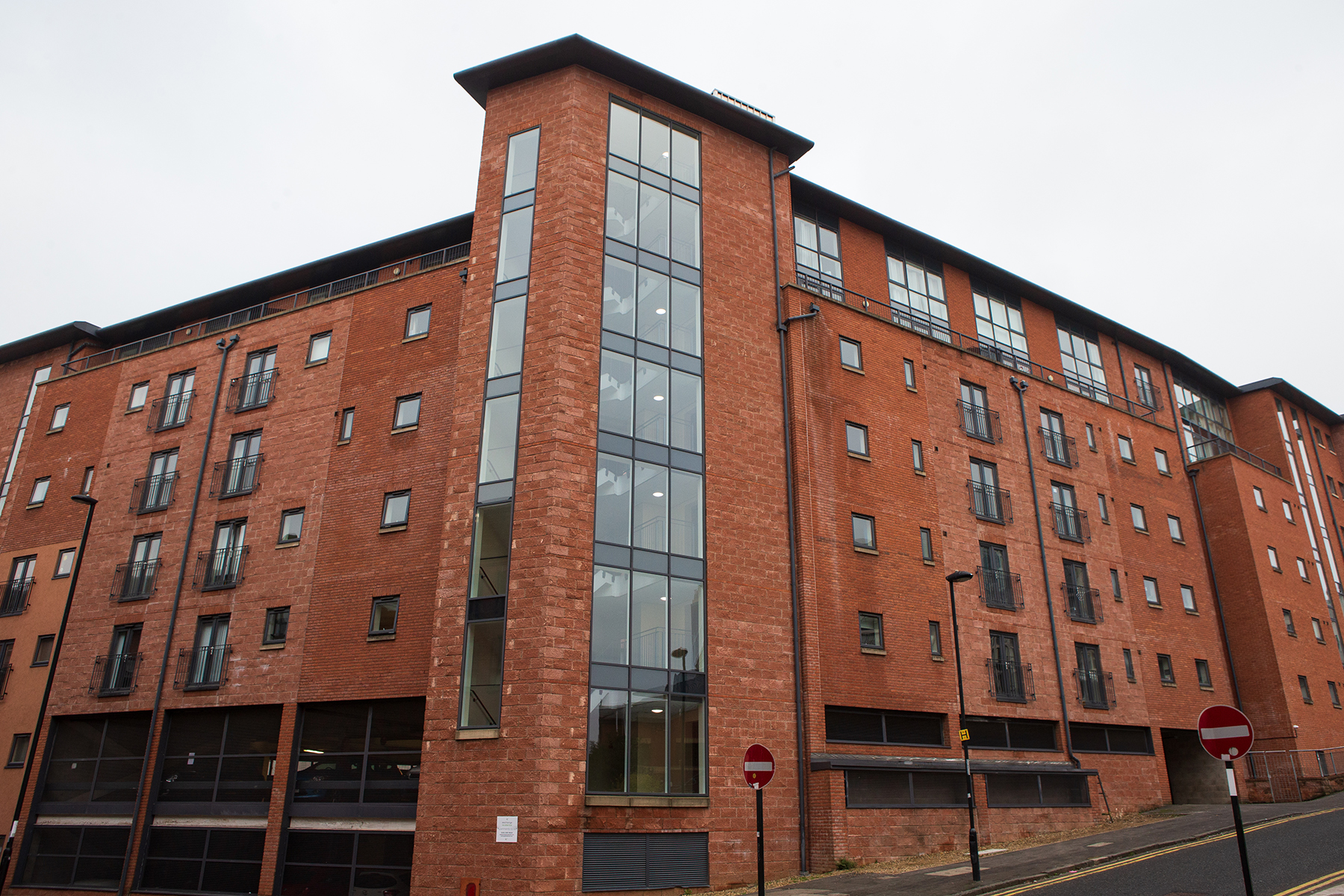 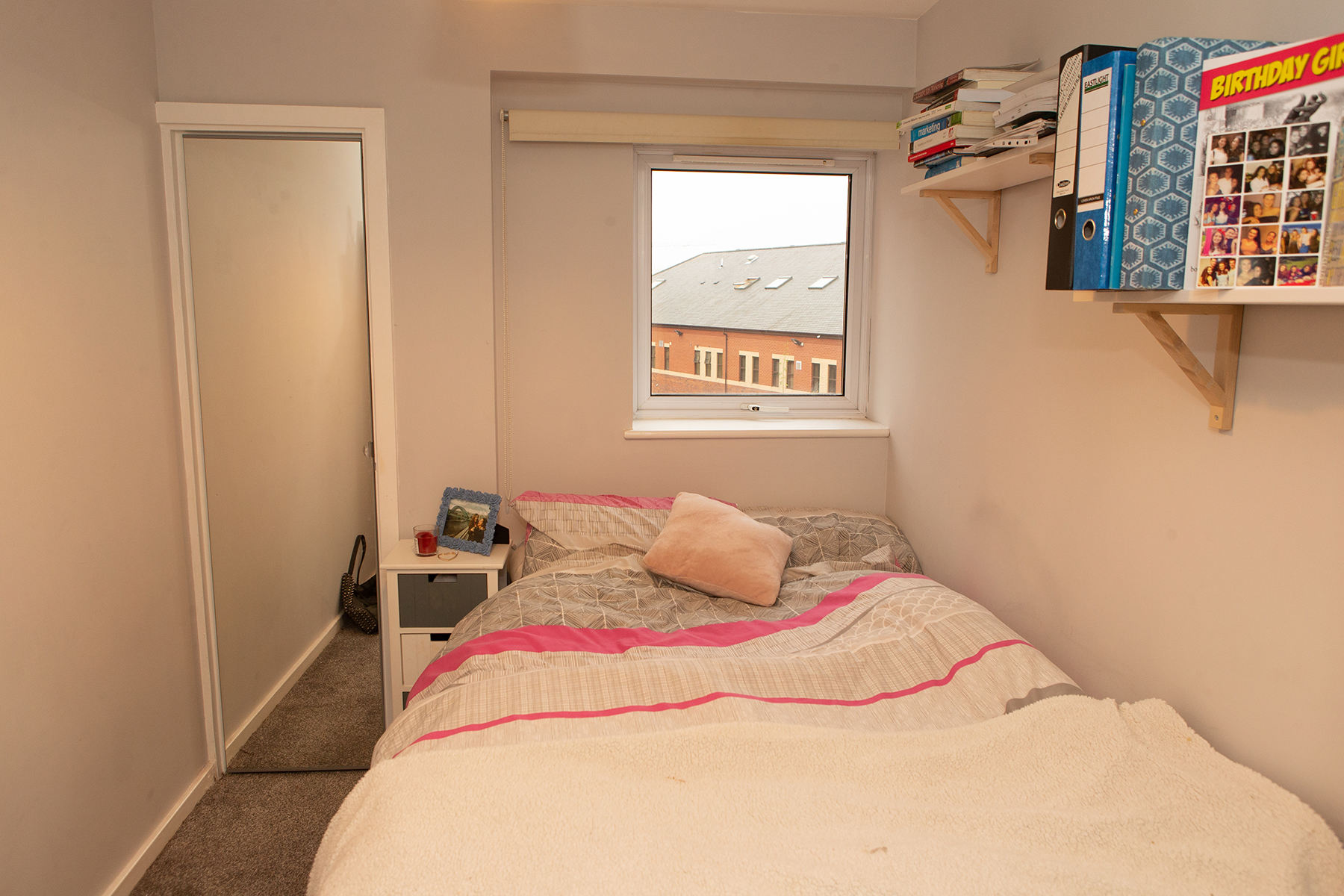 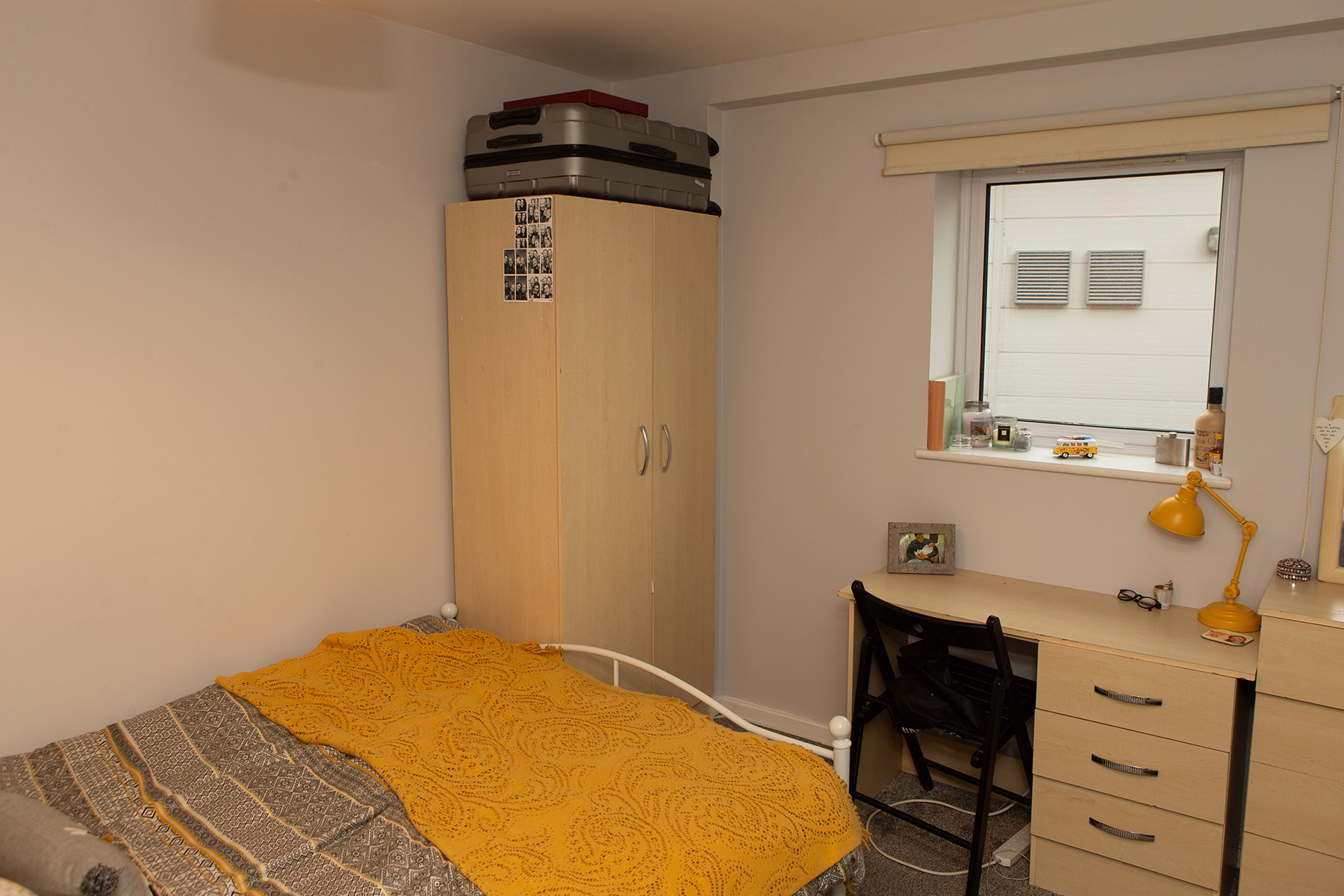 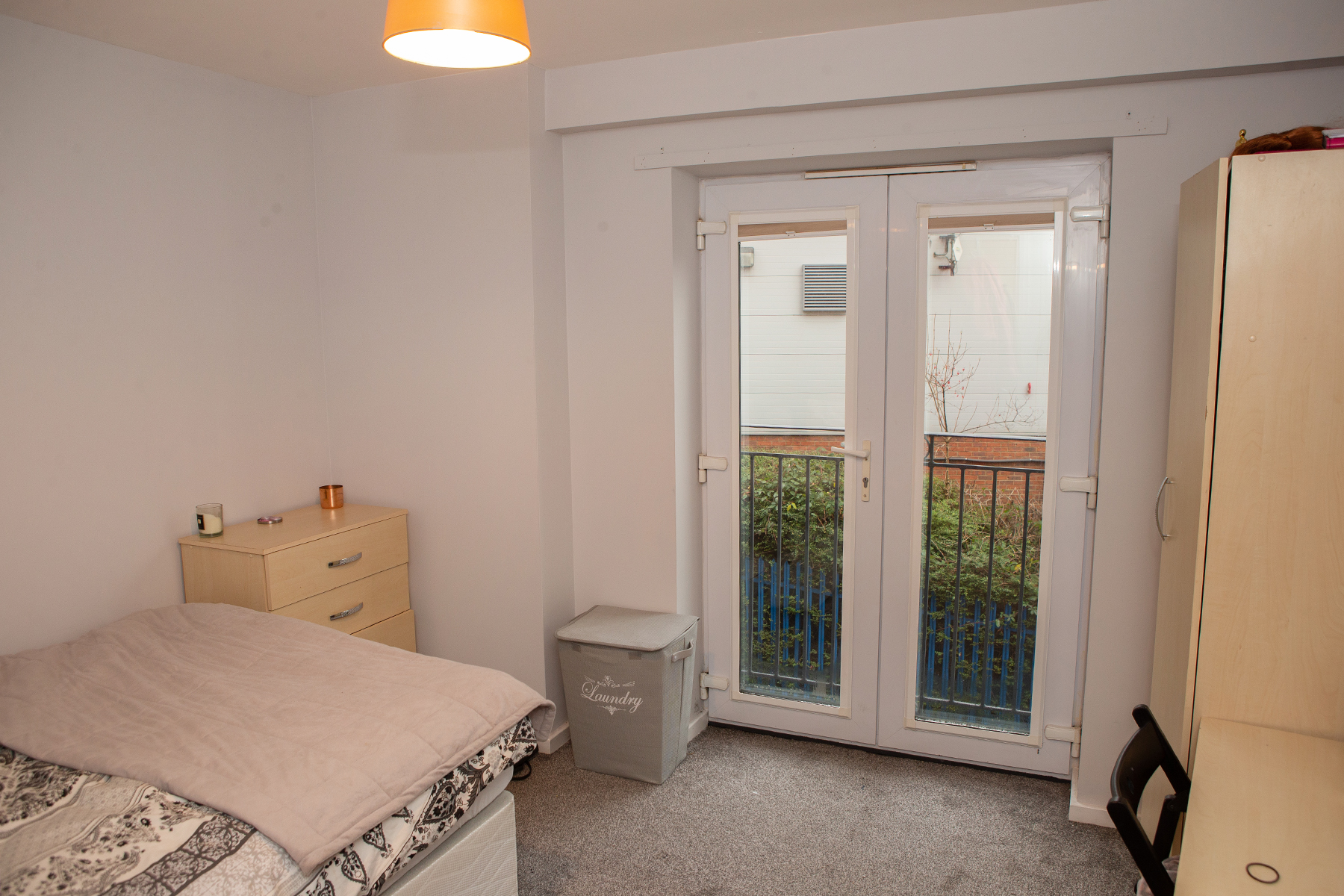 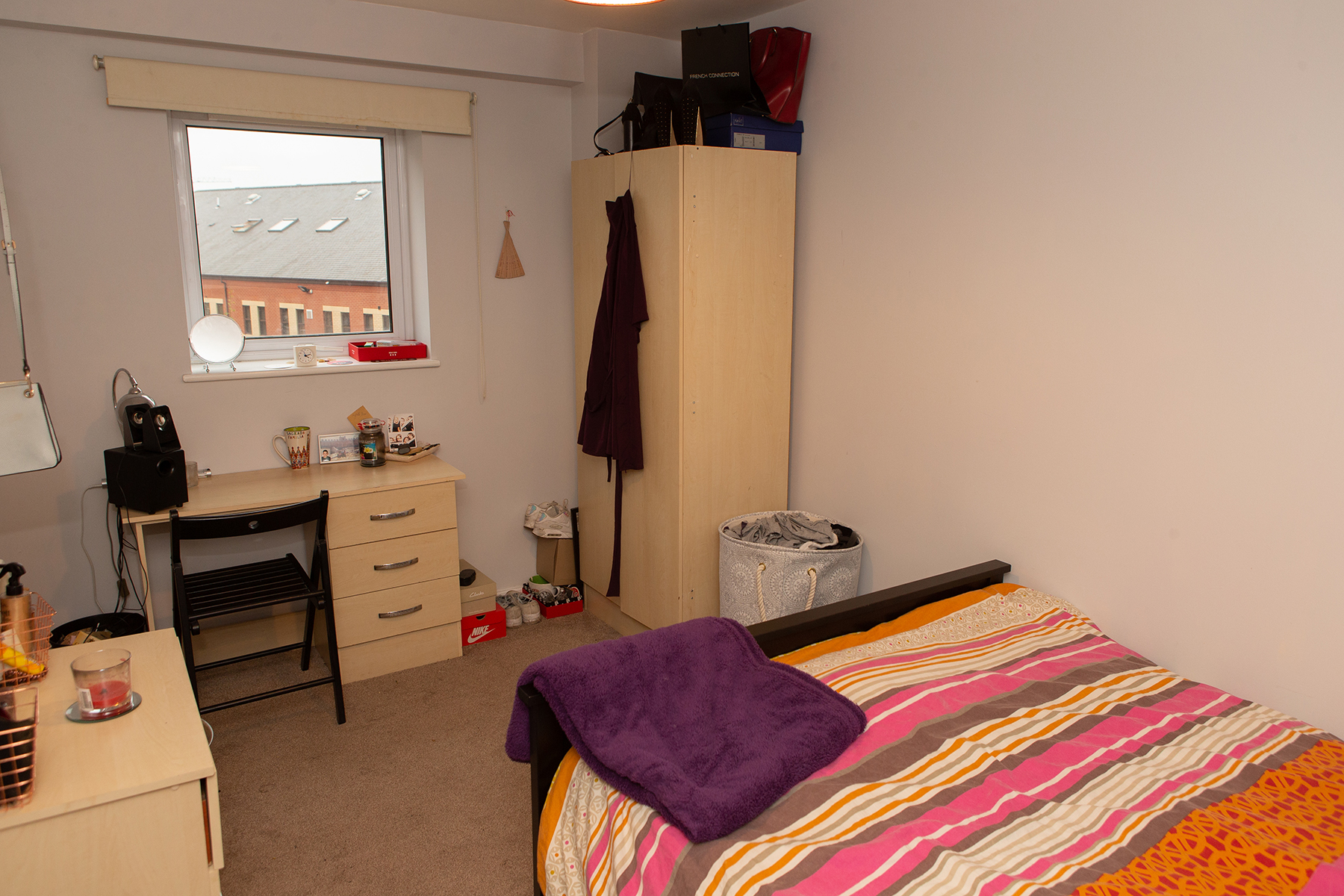 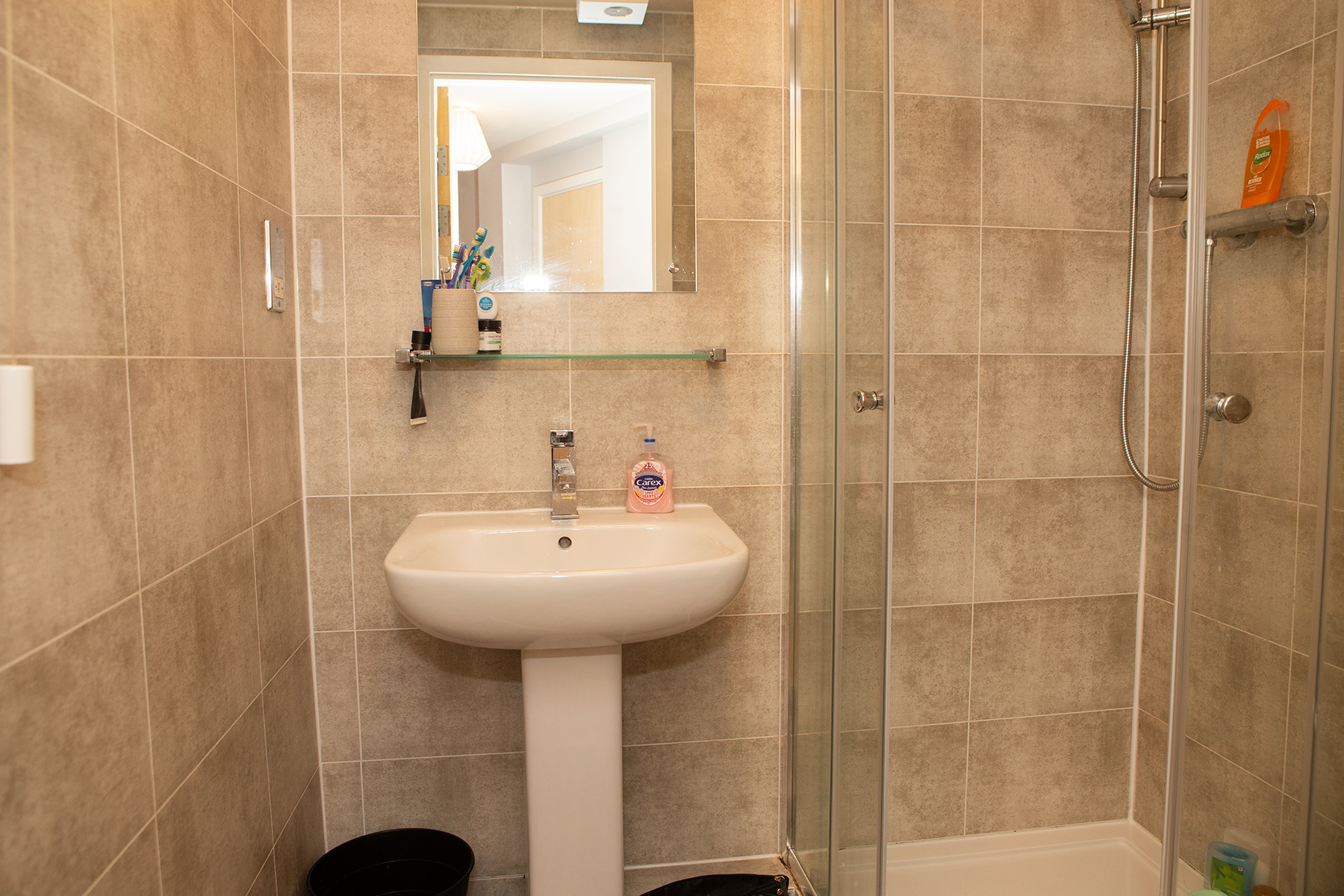 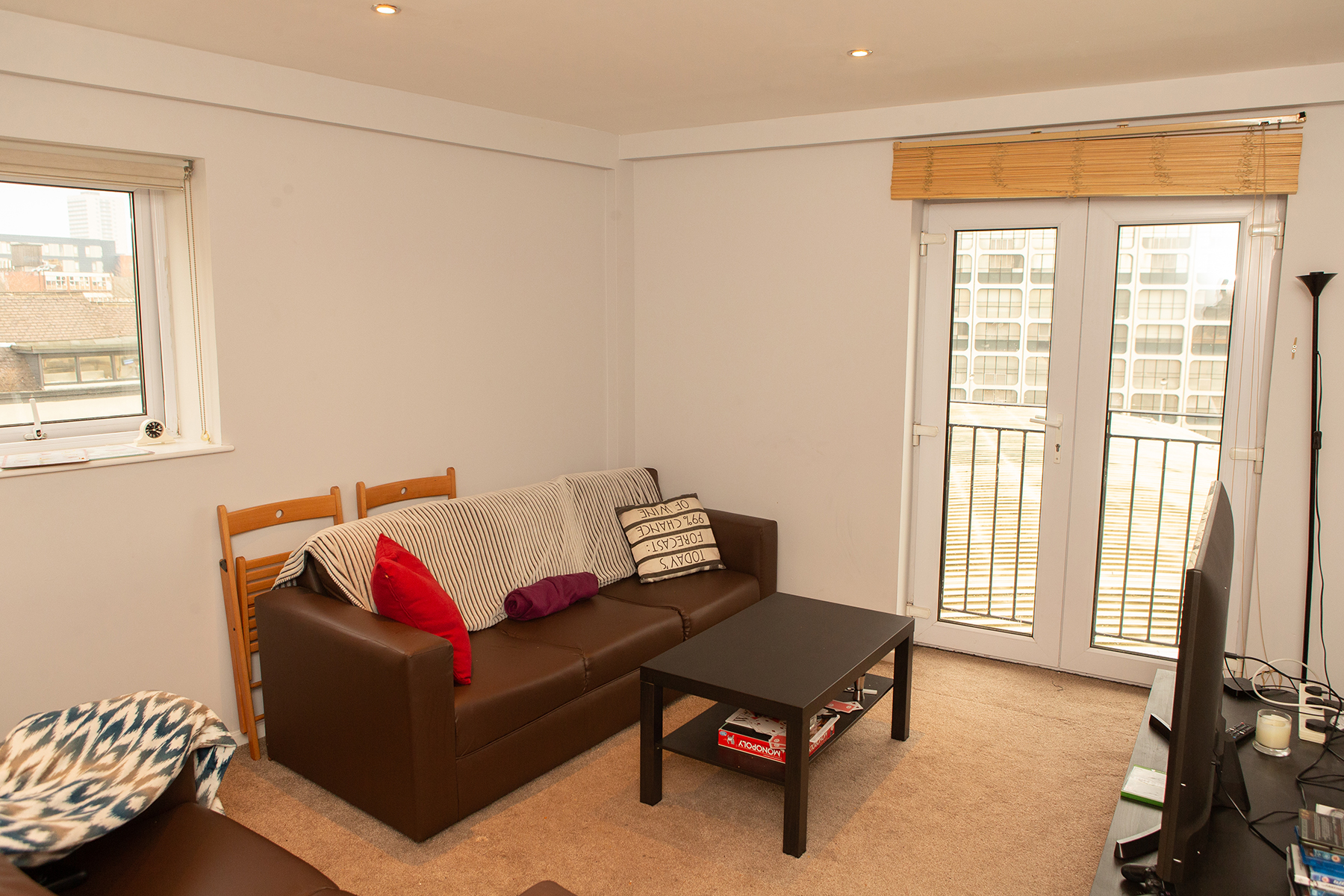 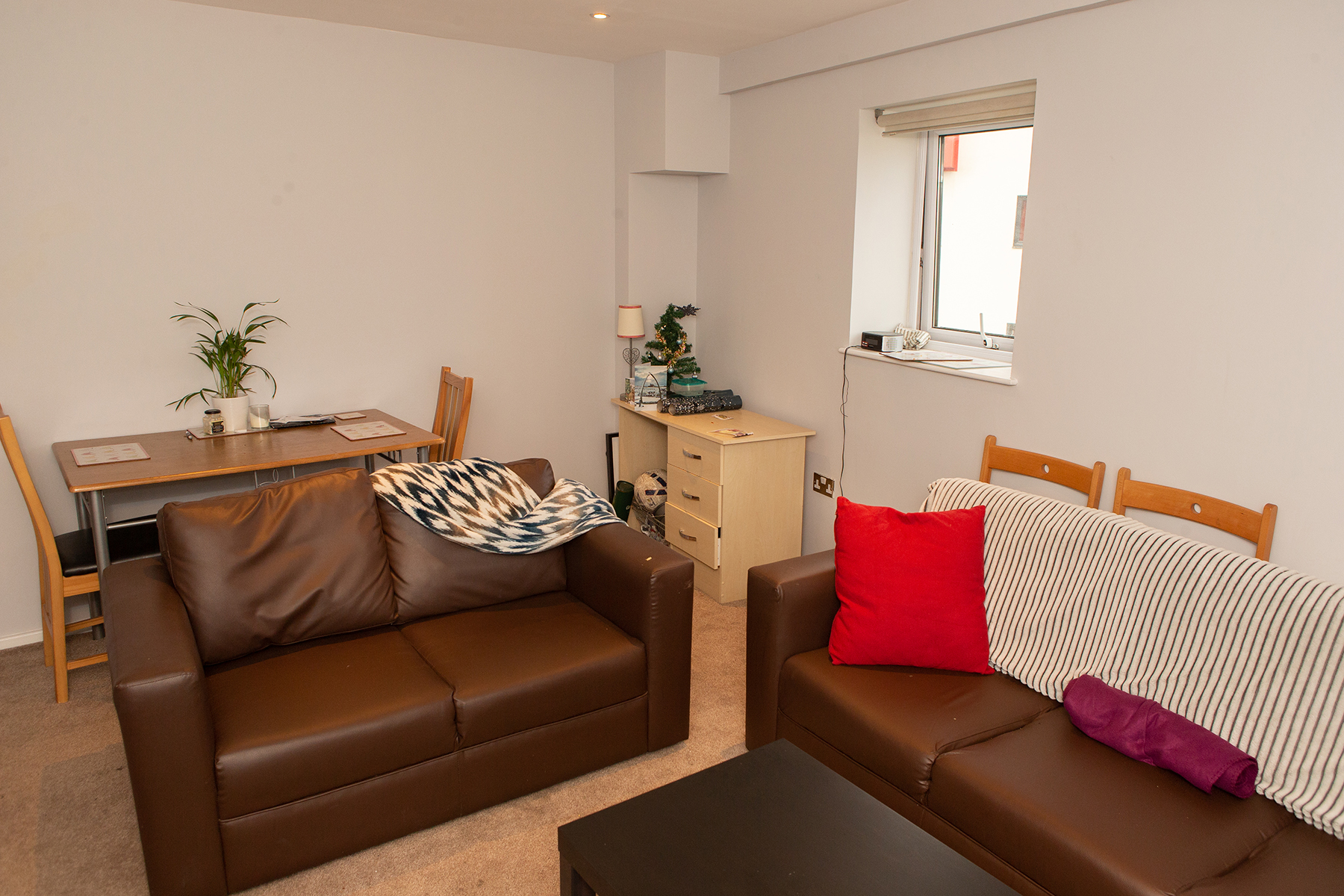 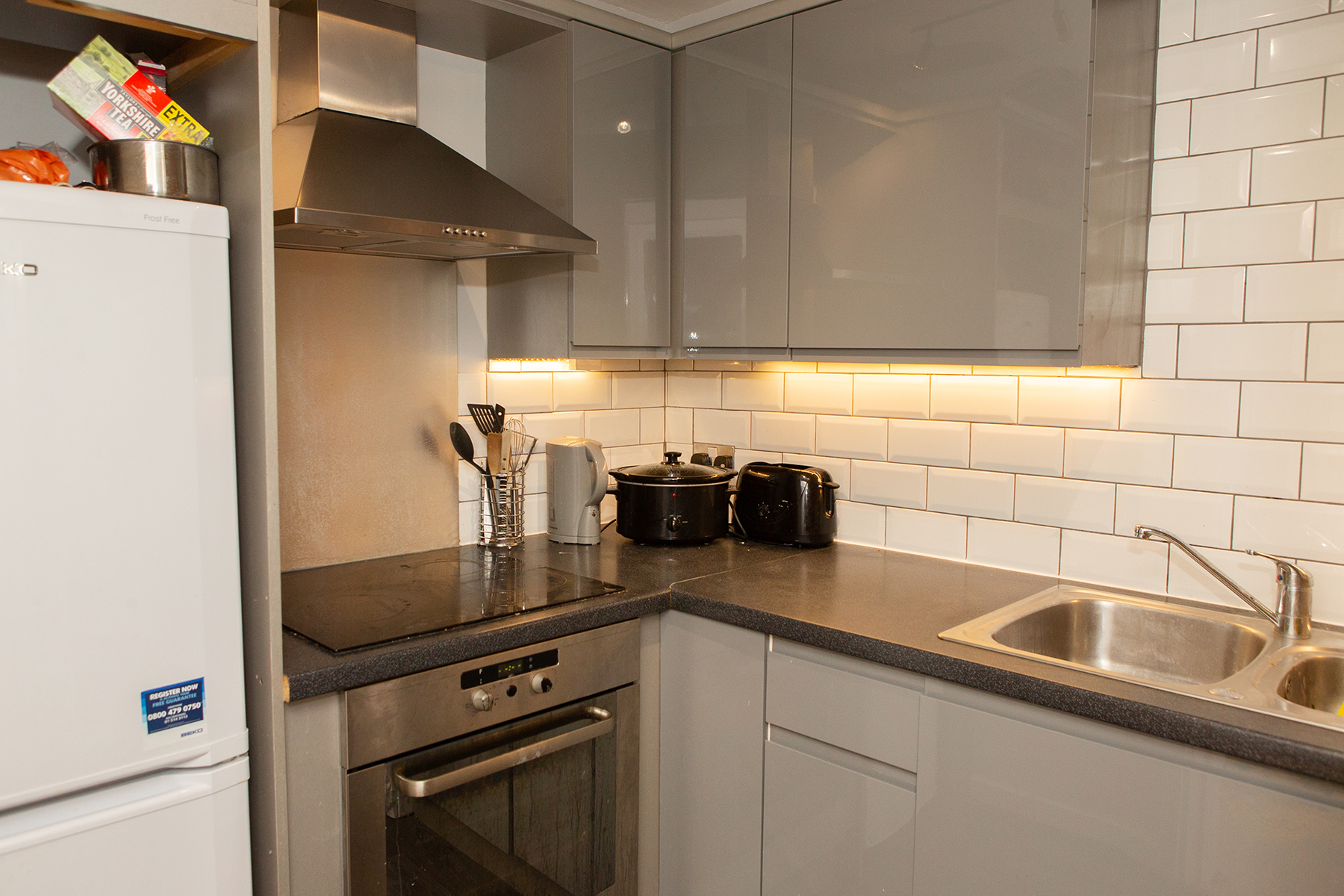 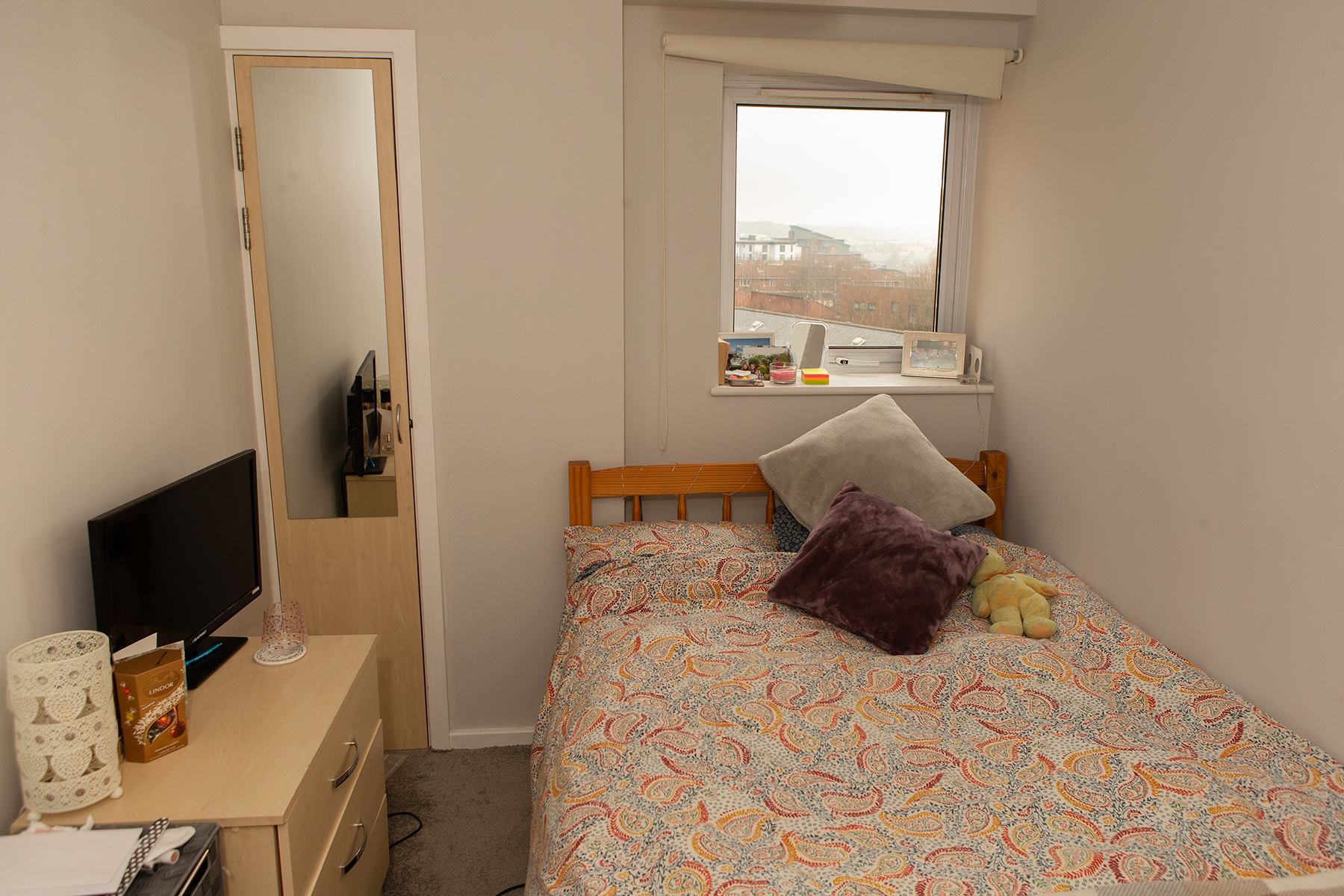 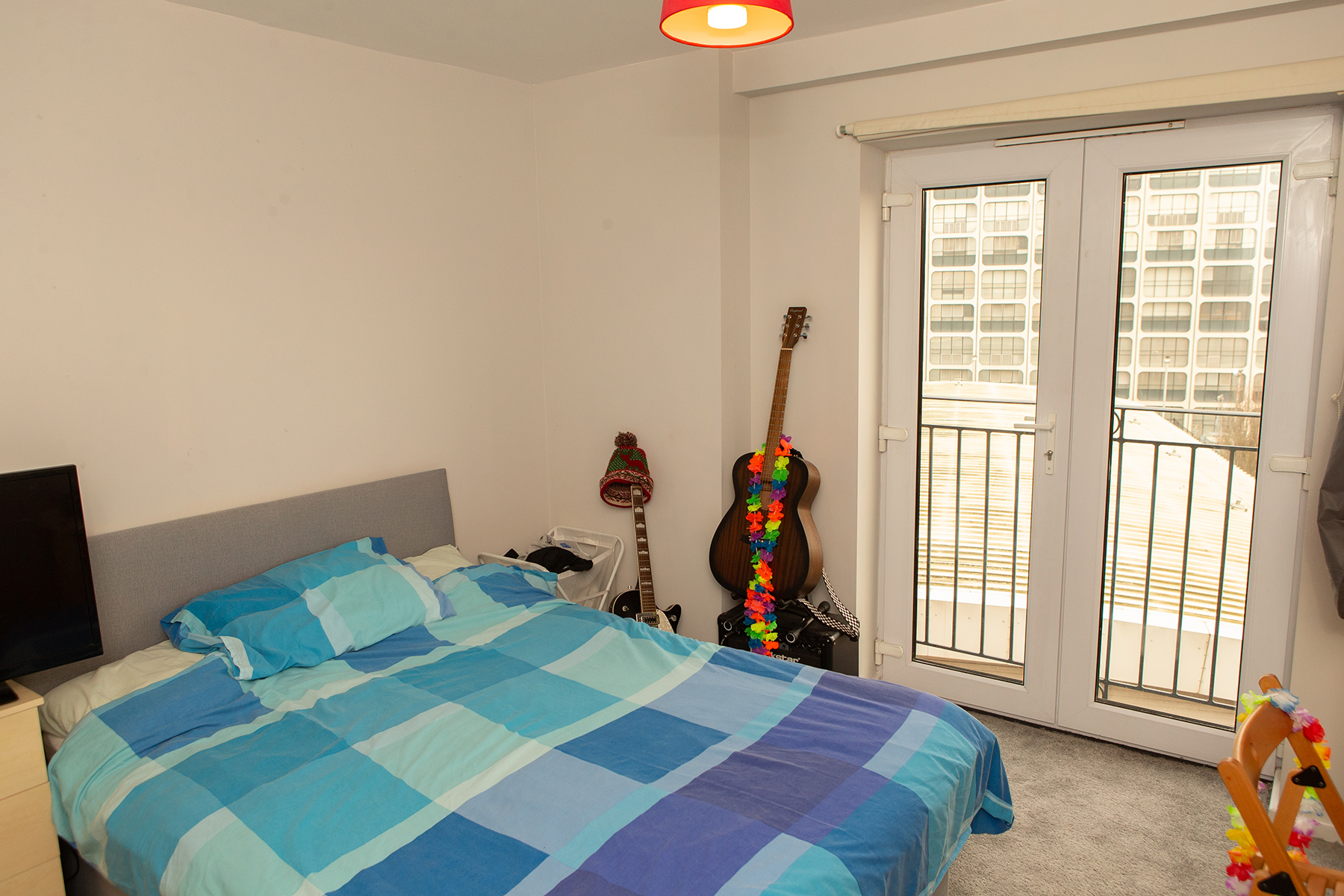 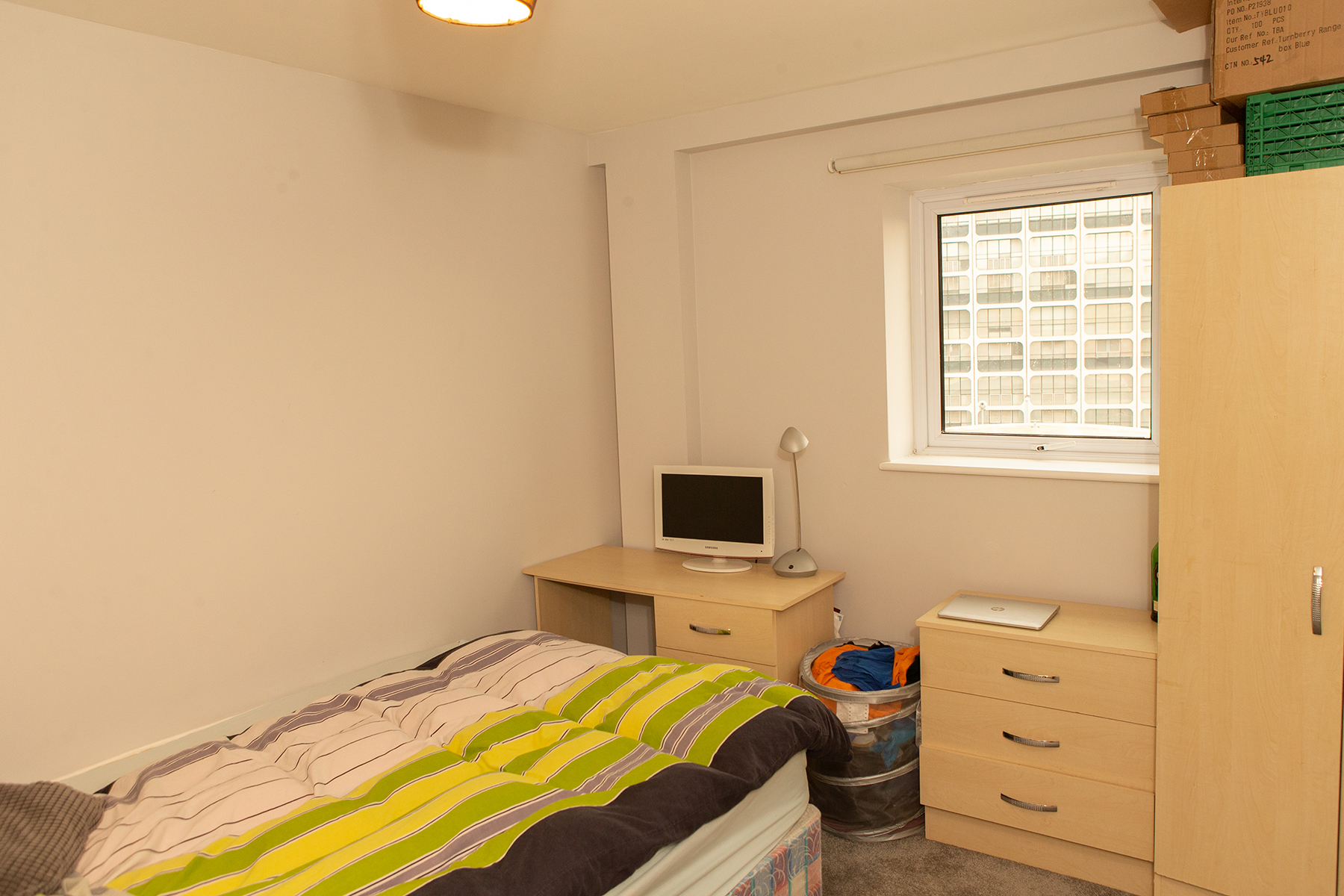 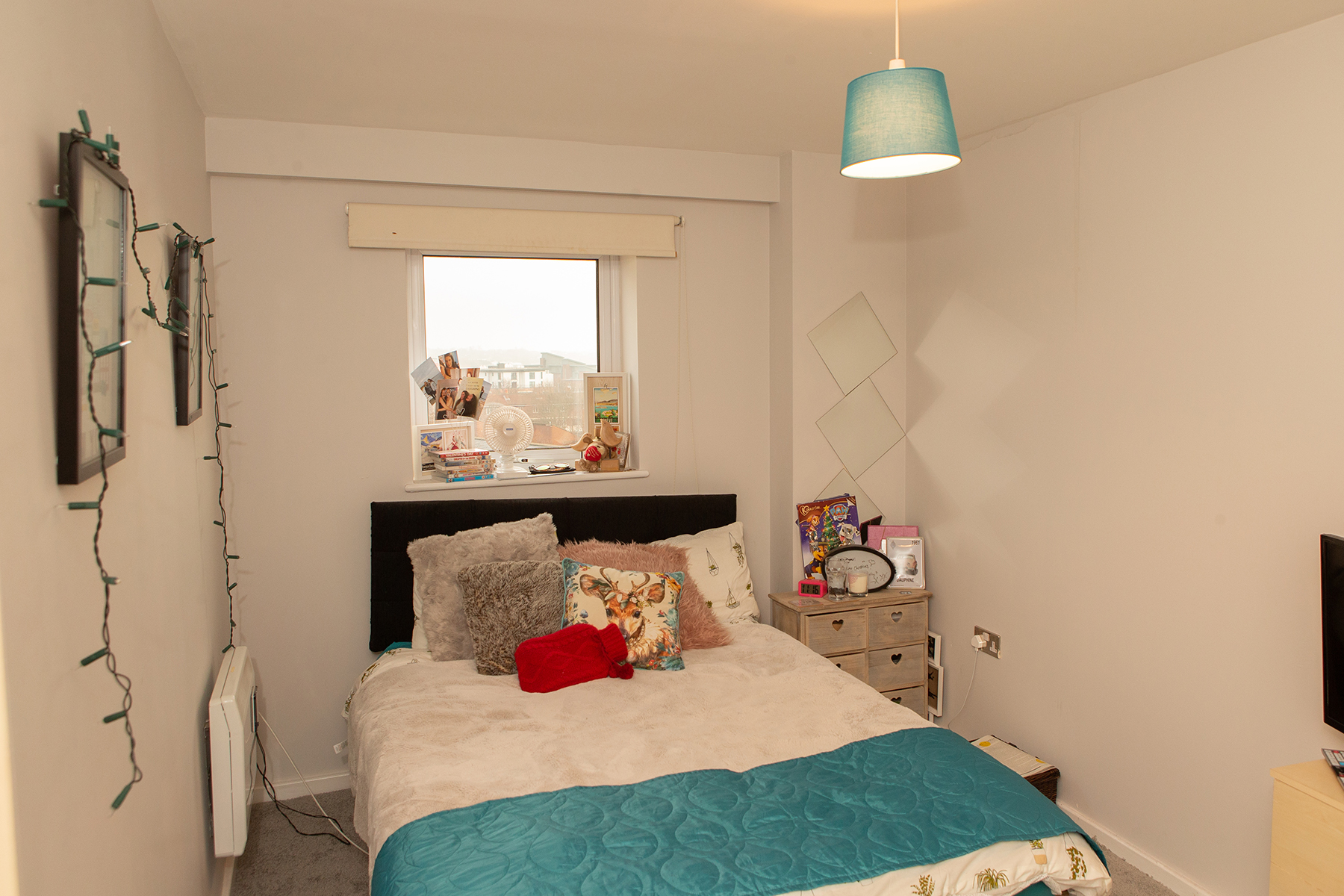 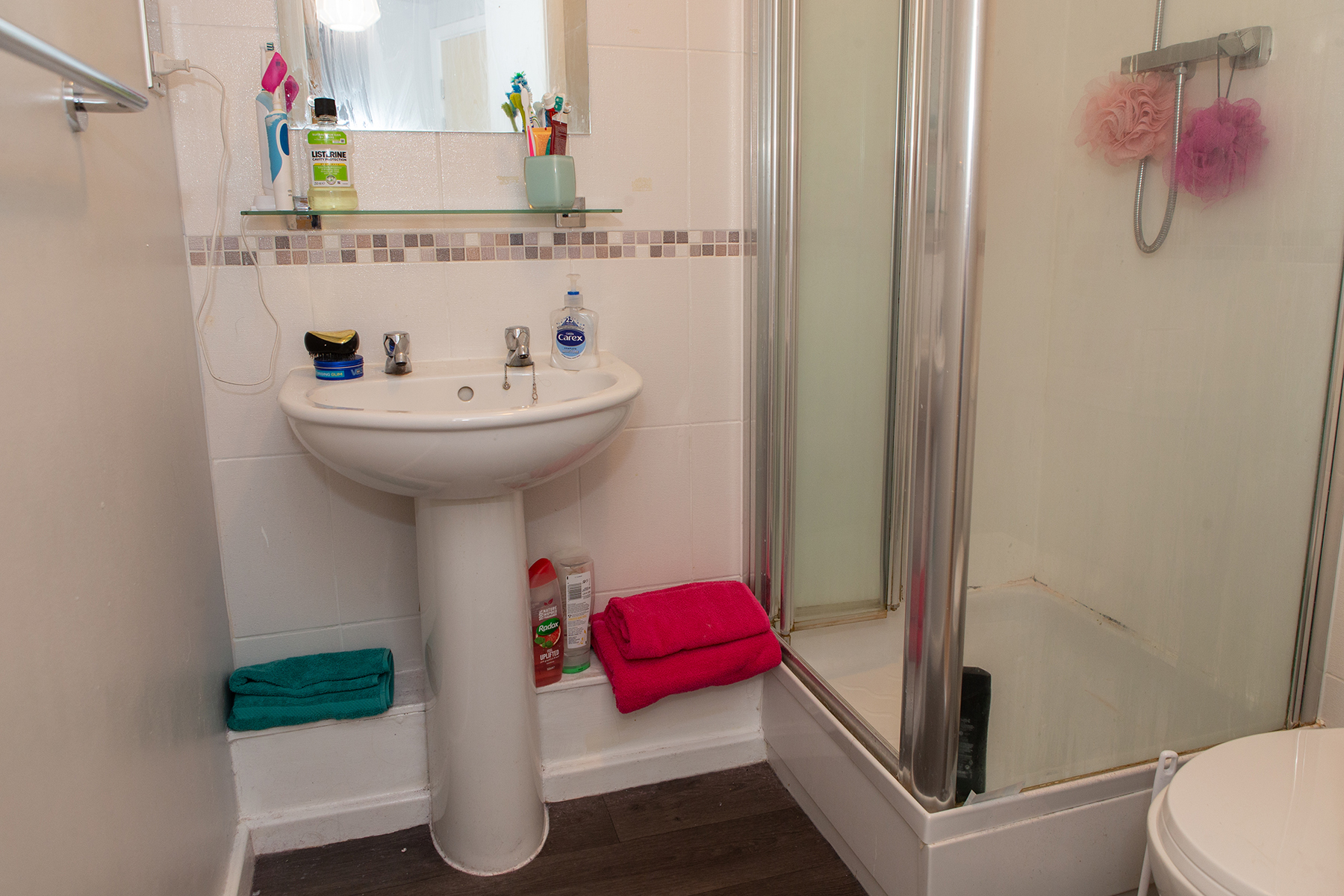