Opportunity to purchase a 13-unit block in Newmarket with the potential to generate a gross yield of 6.5% 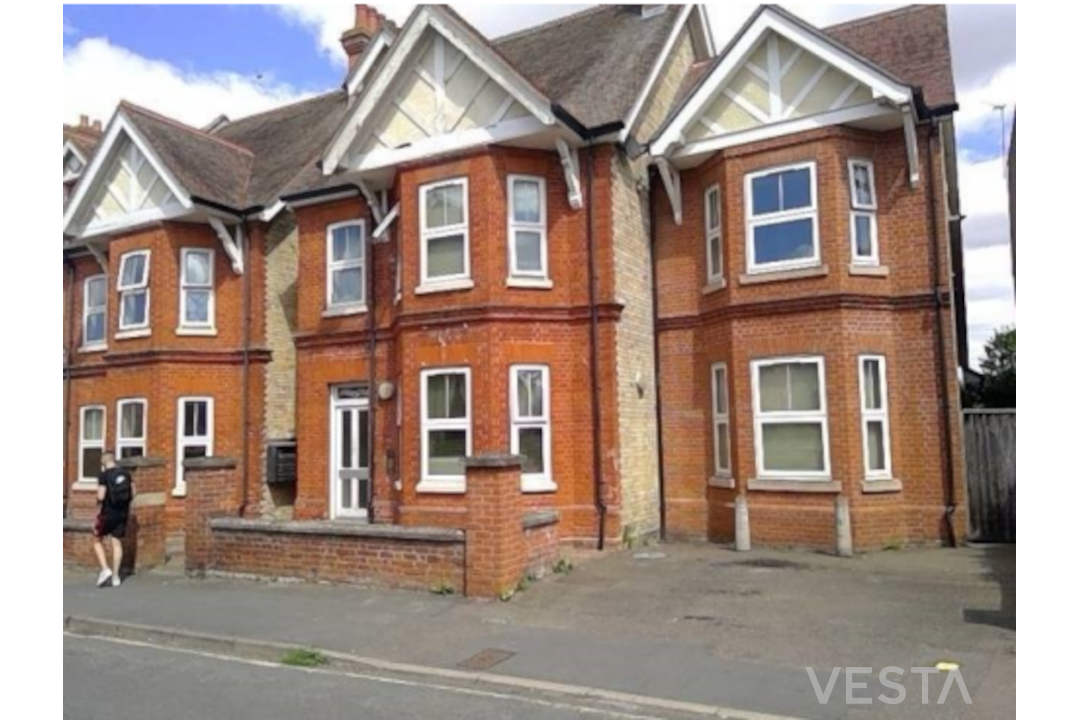 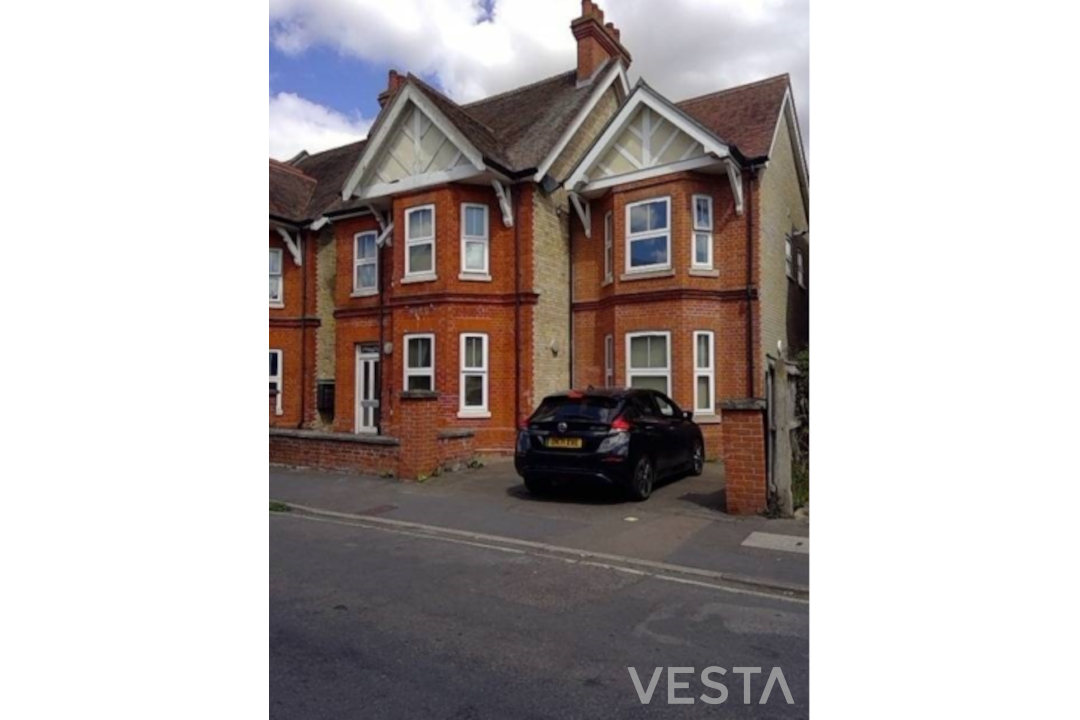 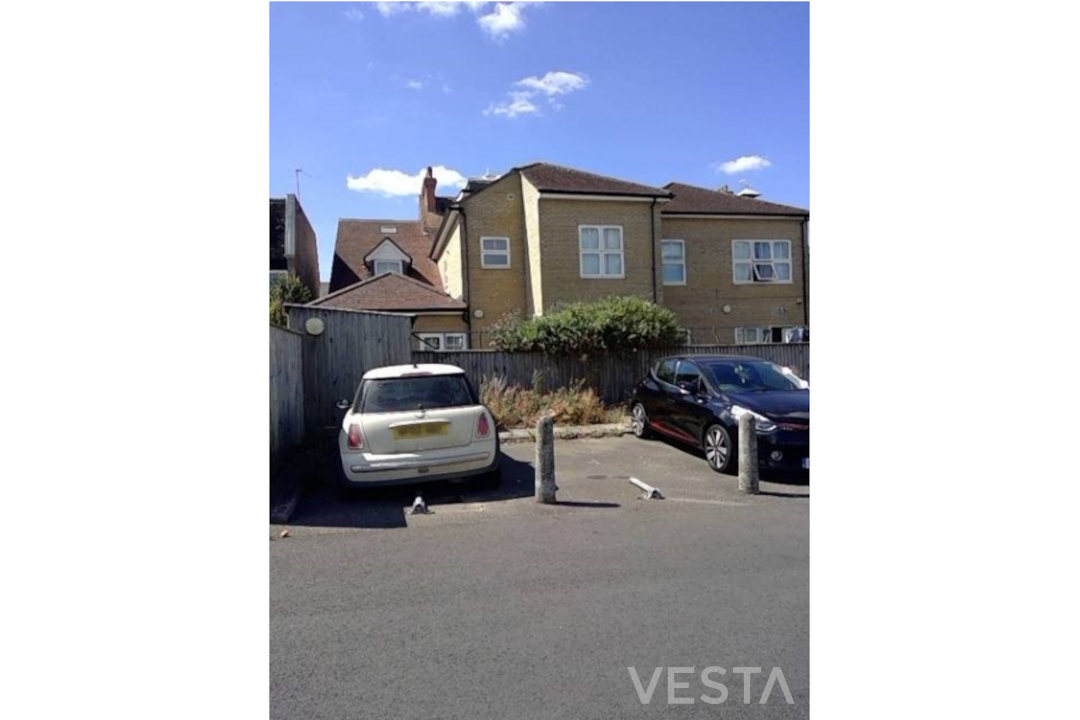 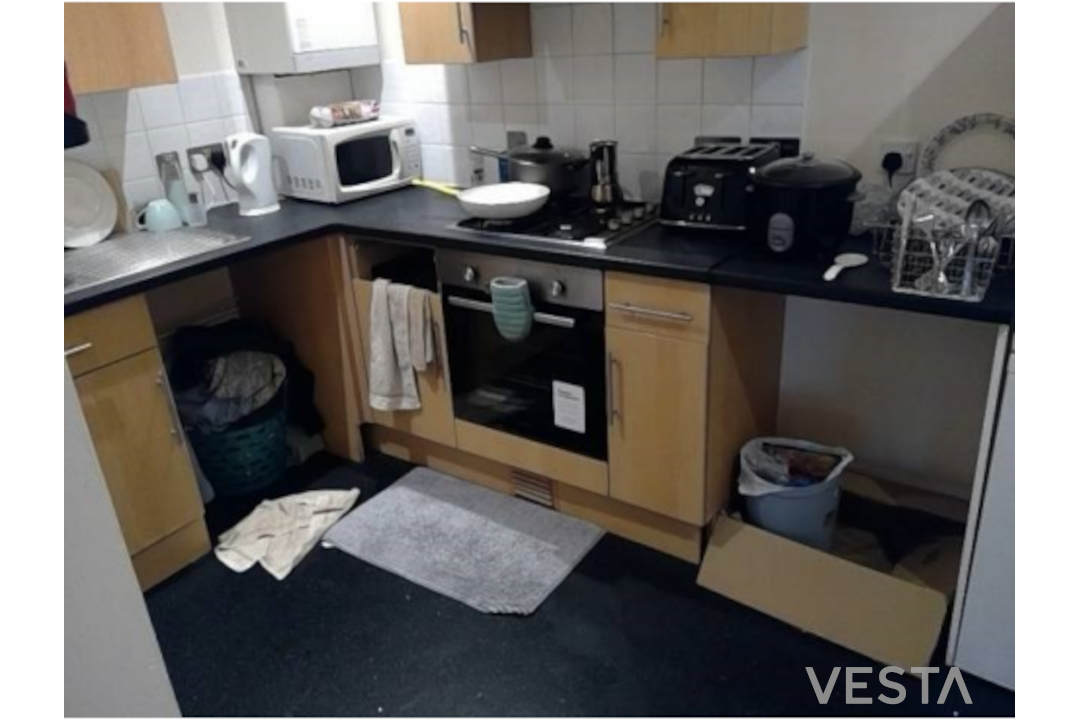 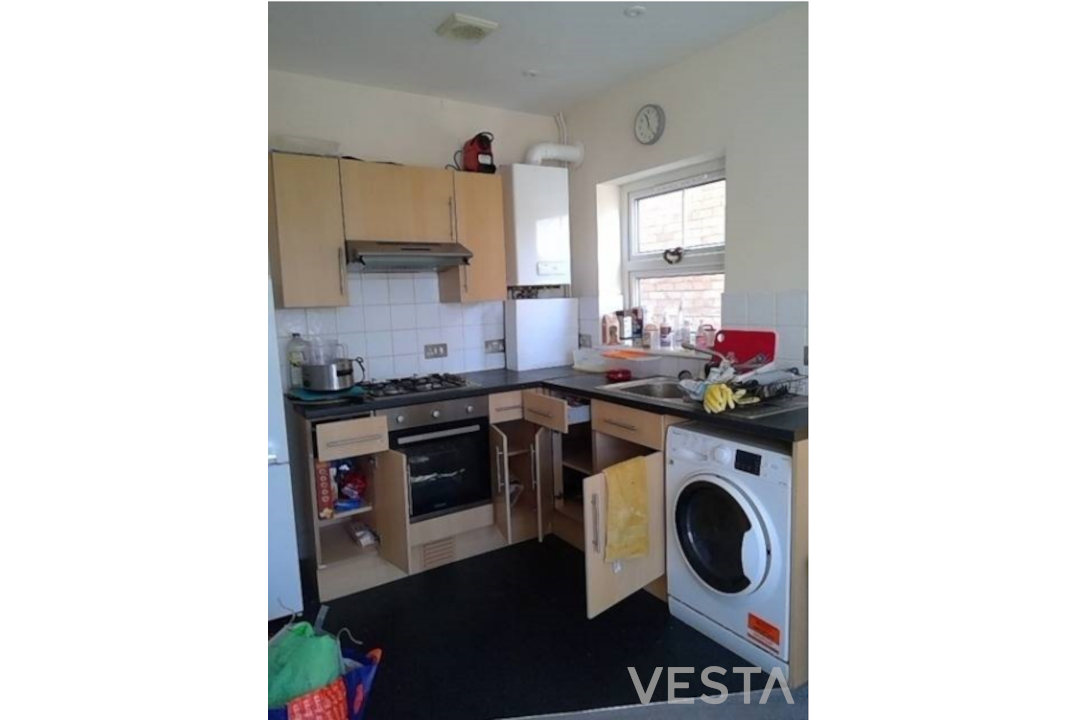 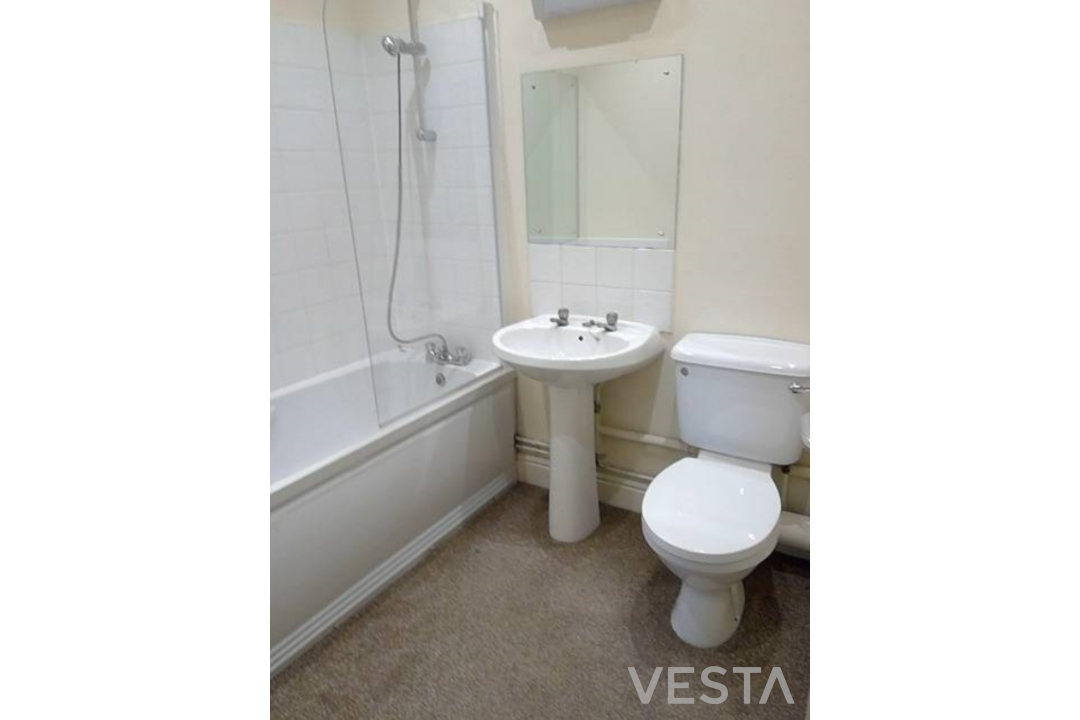 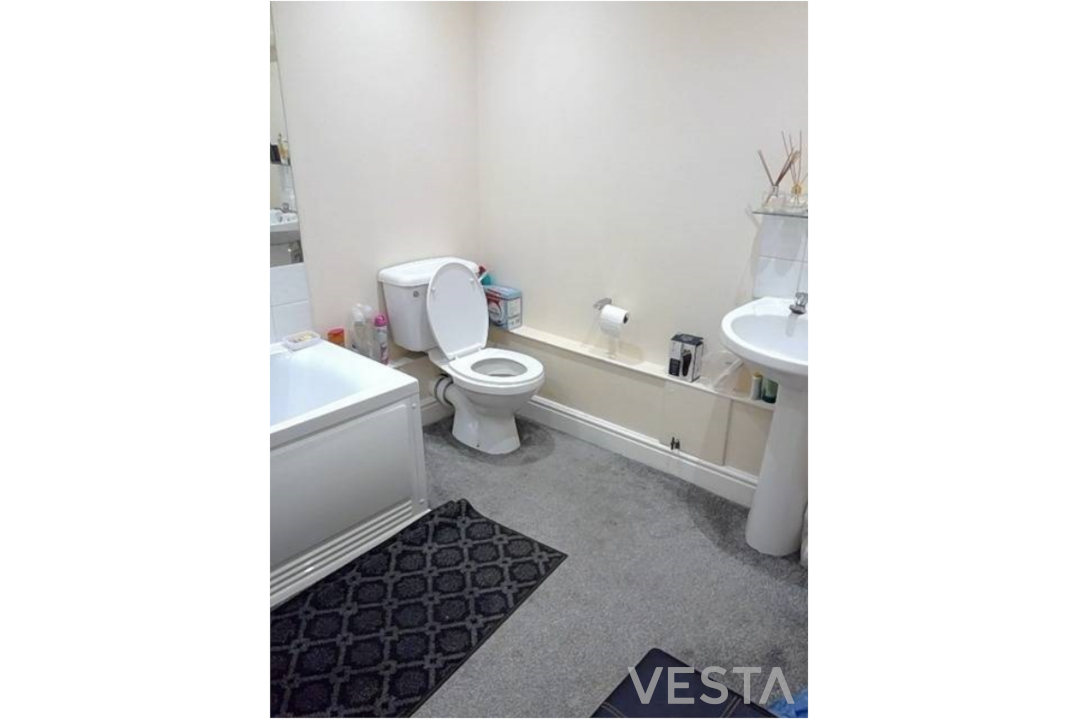 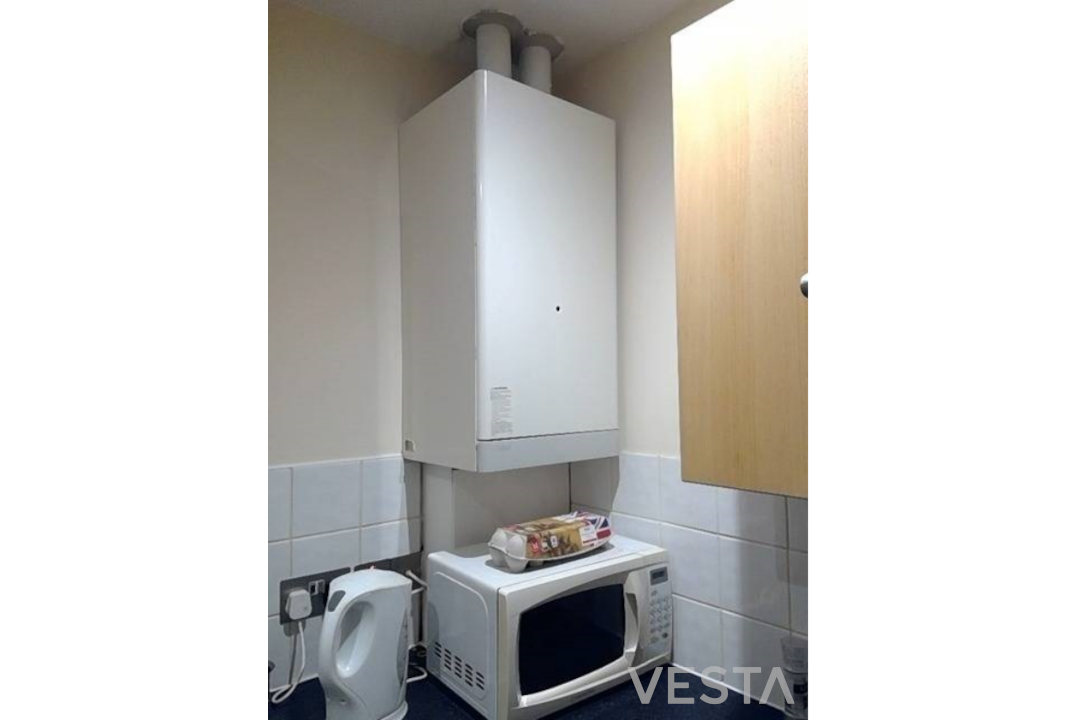 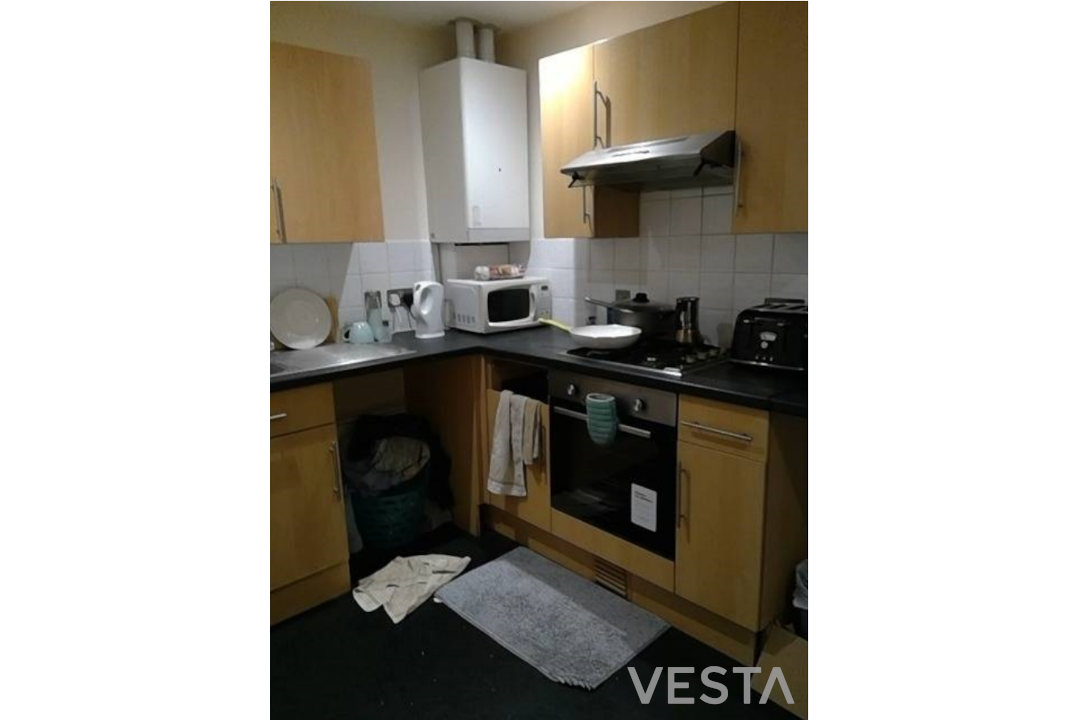 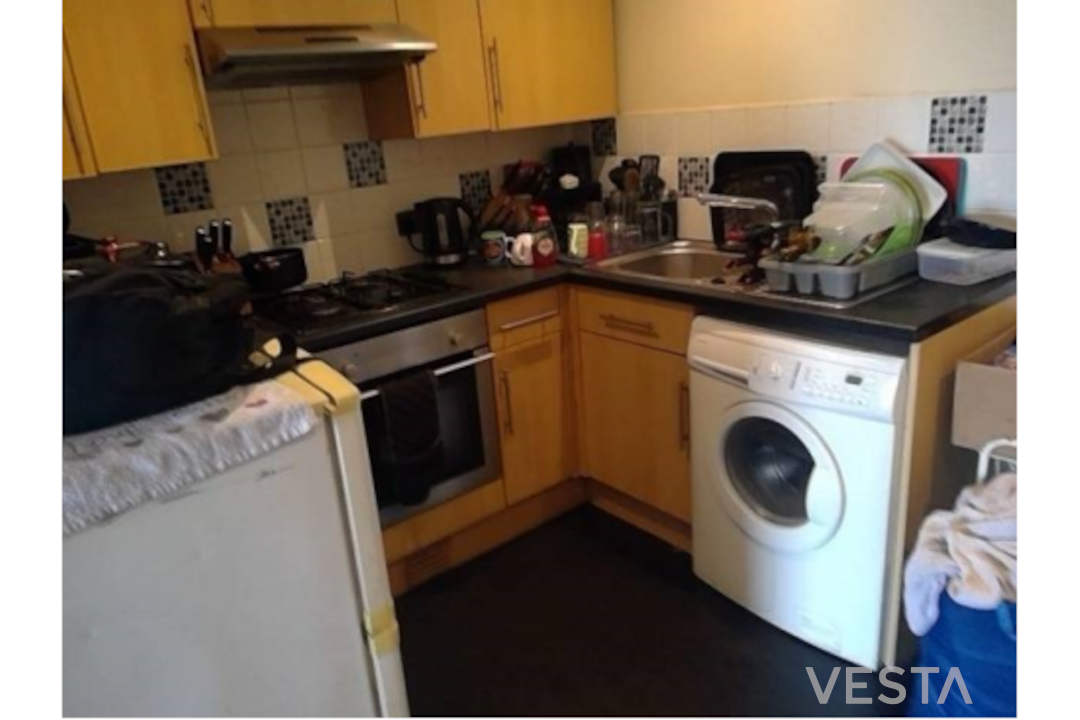 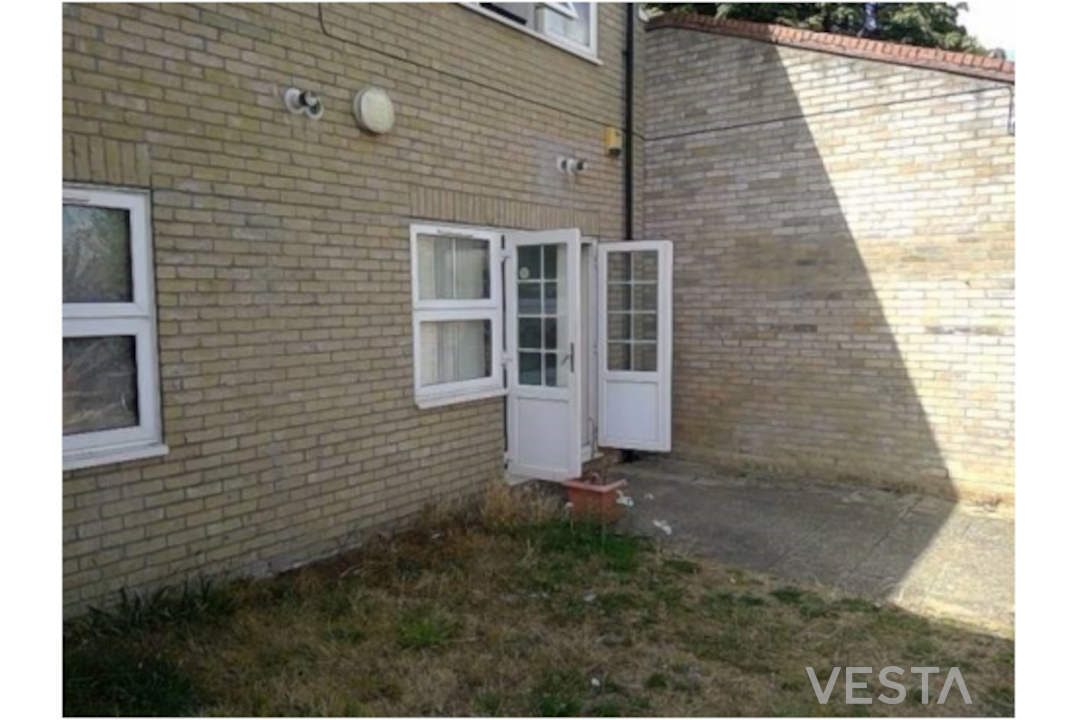 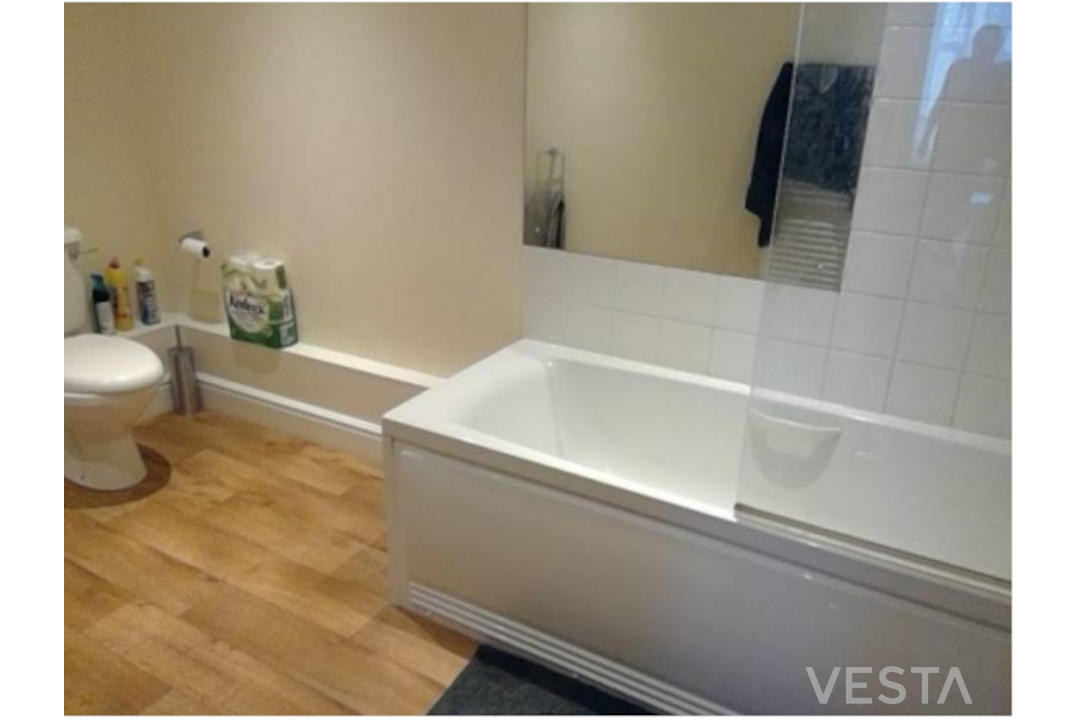 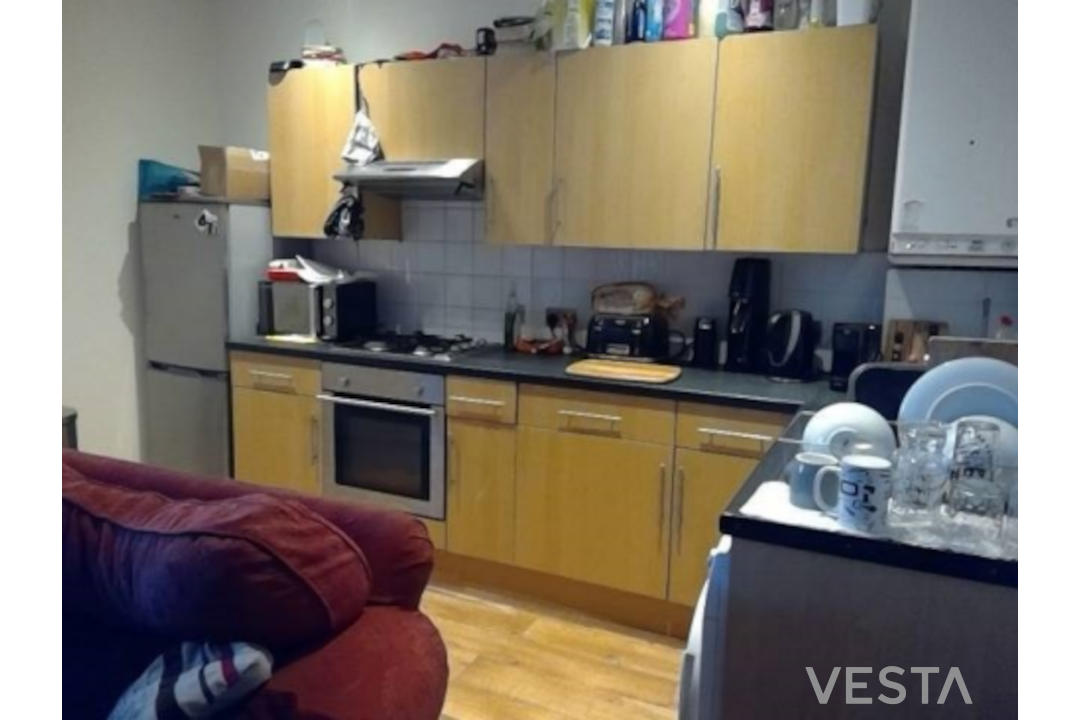 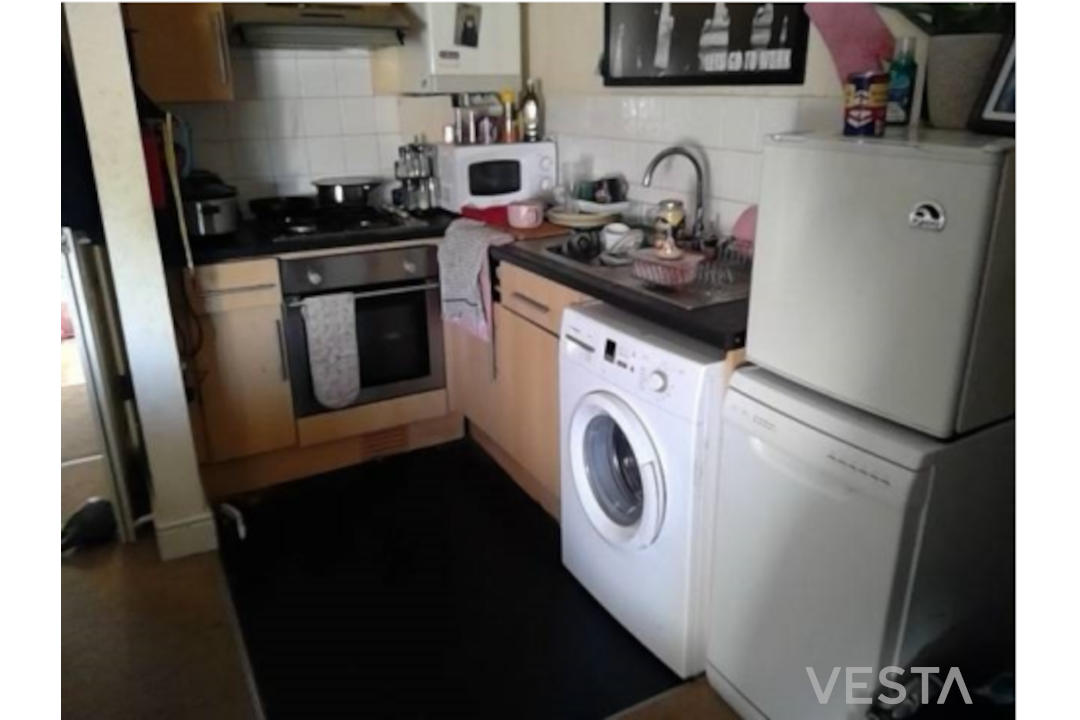 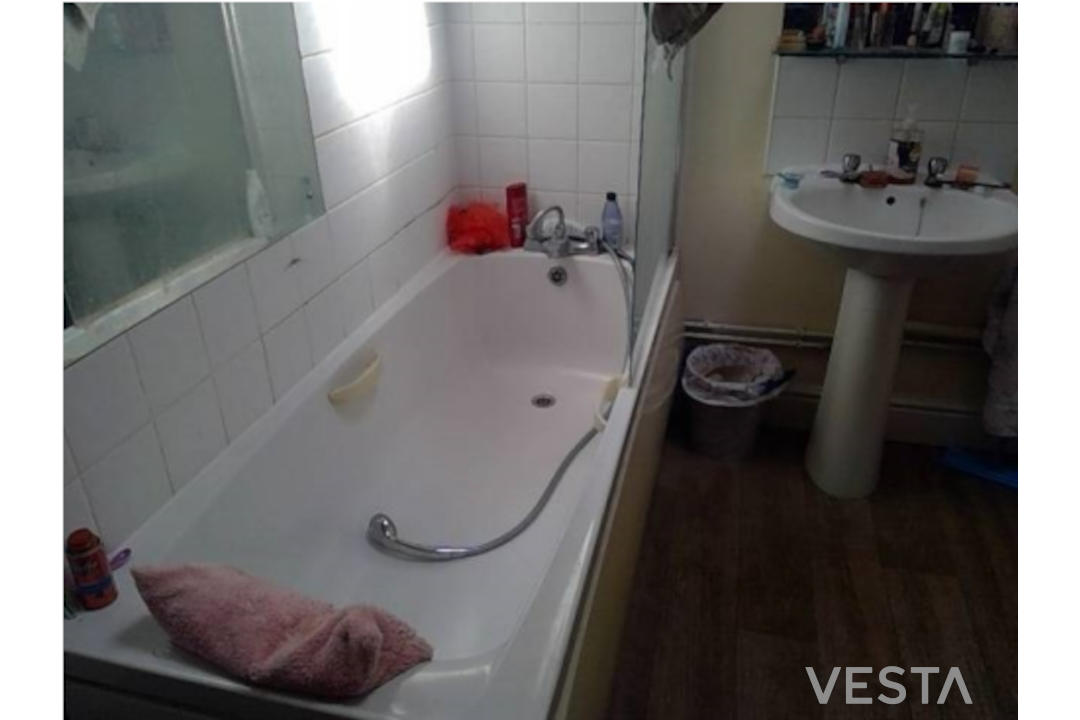 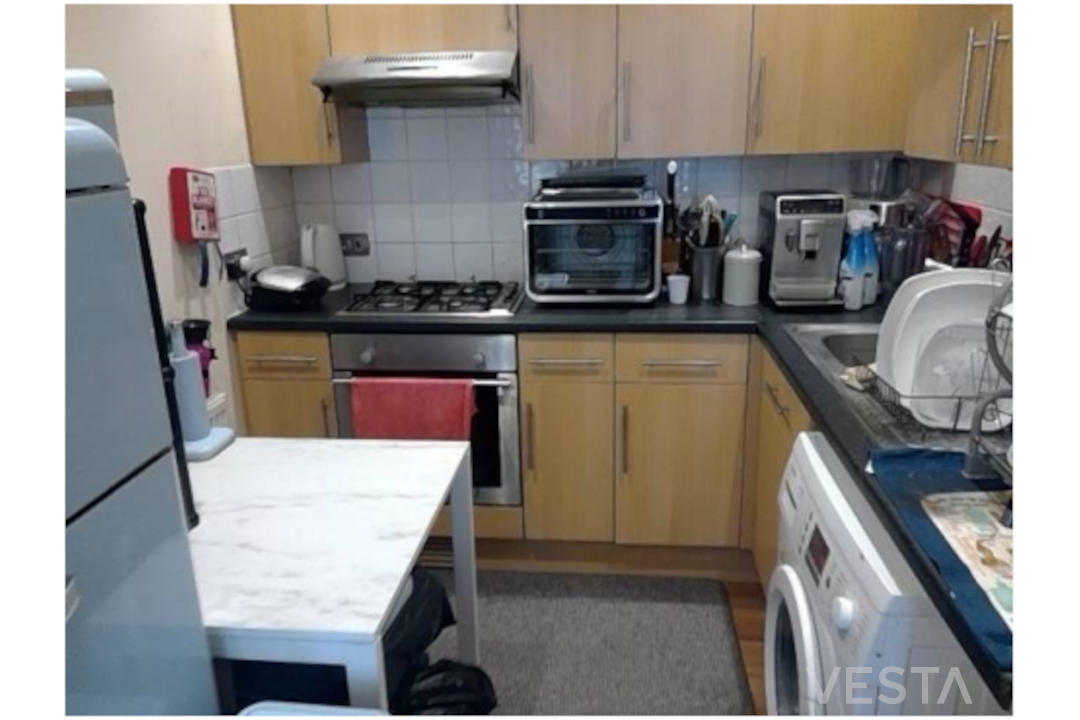 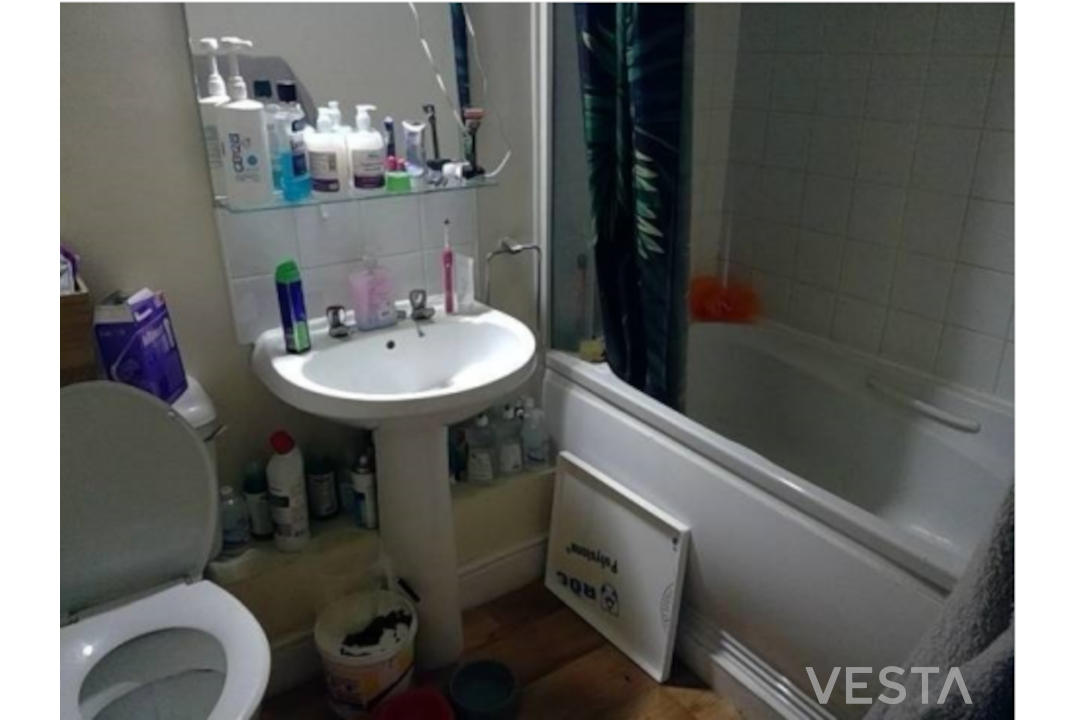 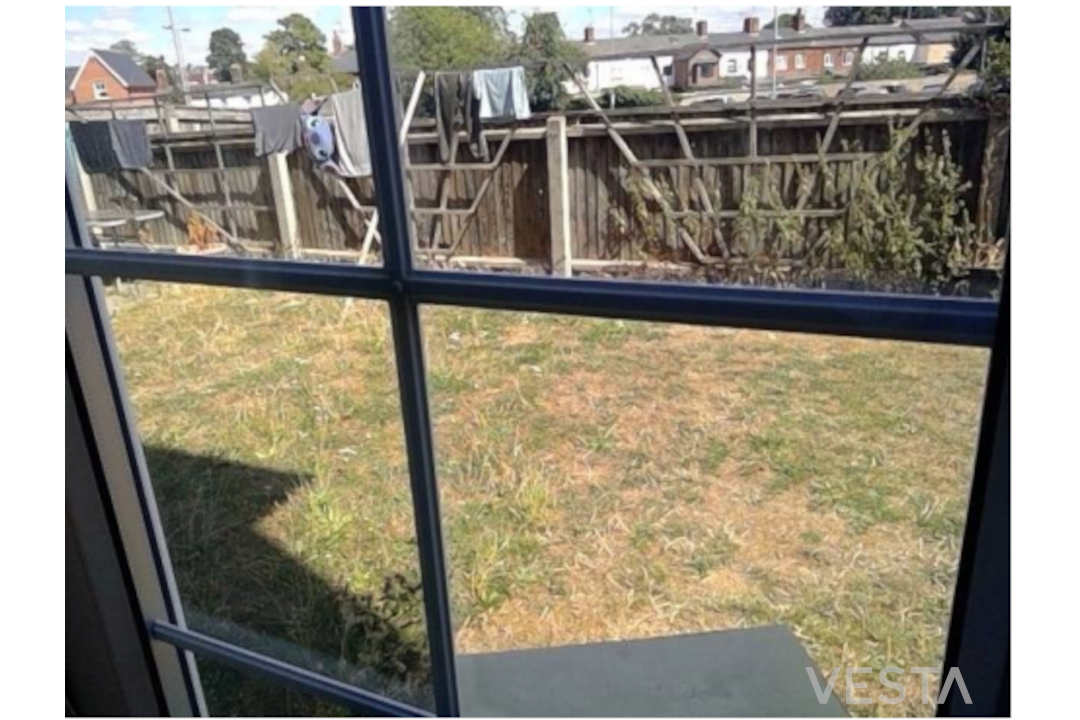 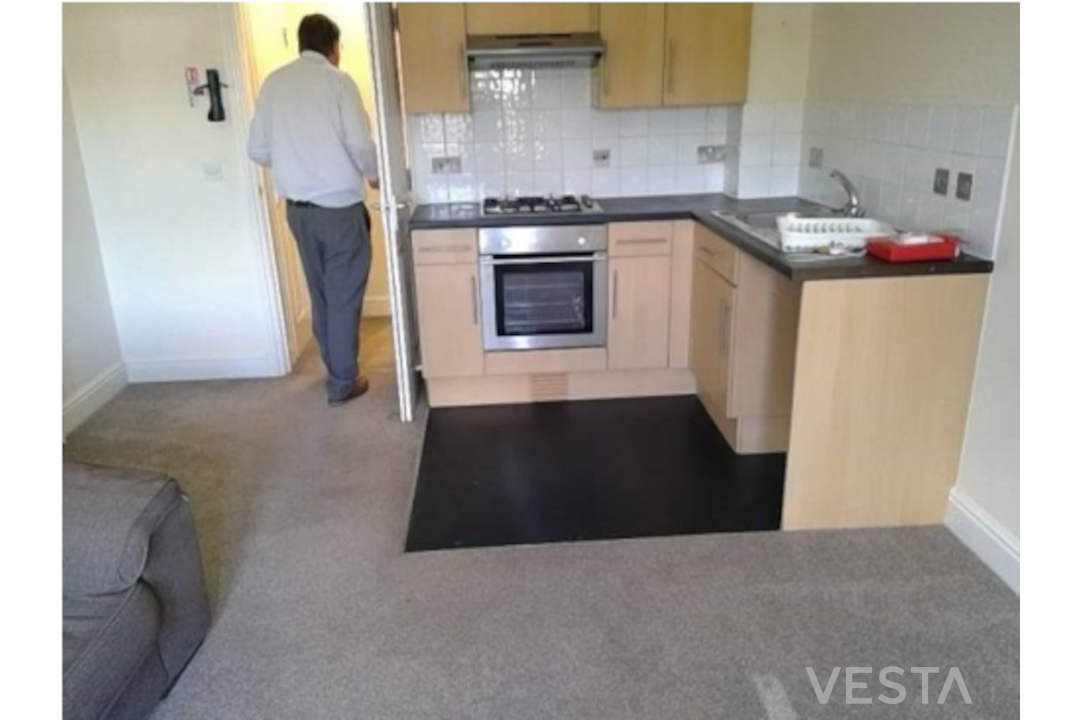 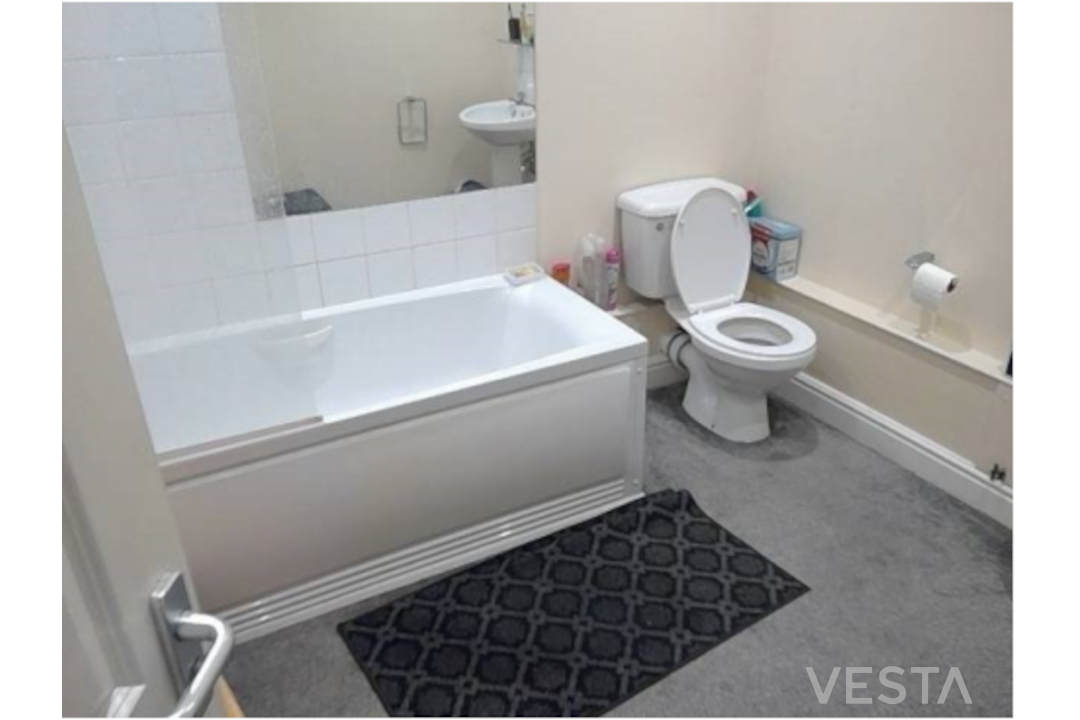 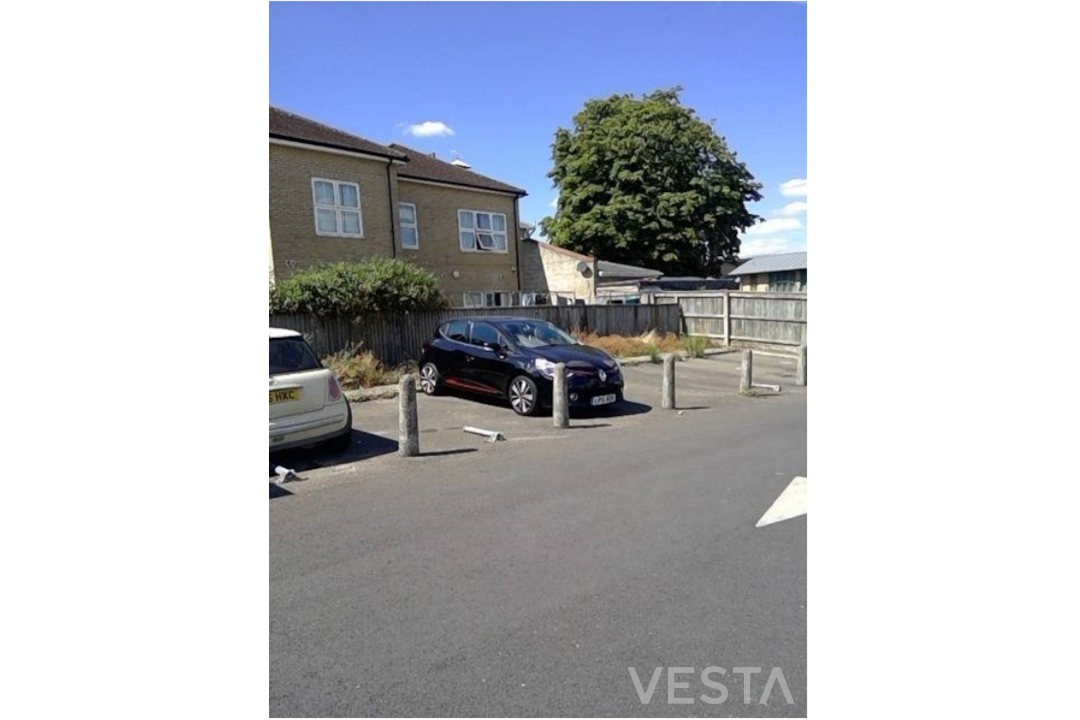 Newmarket is a market town in Suffolk, East of England. It lies around 14 miles west of Bury St Edmunds and 14 miles north-east of Cambridge.

Newmarket is best known for racehorses. It is the largest racehorse training centre in Britain, the largest breeding centre, home to most big British horseracing institutions and a global centre for horse health. A number of horse races are held every year at Newmarket’s racecourses the Rowley Mile and July Course. An estimated one in every three jobs locally is related to horse racing. Several local attractions are obviously linked to horseracing such as the National Horse Racing Museum and Newmarket Racecourses. Other places to visit nearby include the National Trust property Ickworth House in Bury St Edmunds, Fitzwilliam Museum in Cambridge, Kentwell Hall in Long Melford to name a few.

Shopping in Newmarket is centred around the local high street which offers big name brands as well as smaller, independent boutiques. There are also several established restaurants offering all types of cuisines as well as cafes and local pubs.

Education in Newmarket is provide by a number of primary schools and Newmarket Academy. It is also home to an Air Training Corps squadron and an Army Cadet Detachment.