All properties are full let and generate:

The photos and floorplans are of one unit in the portfolio and are a representation of all four units. 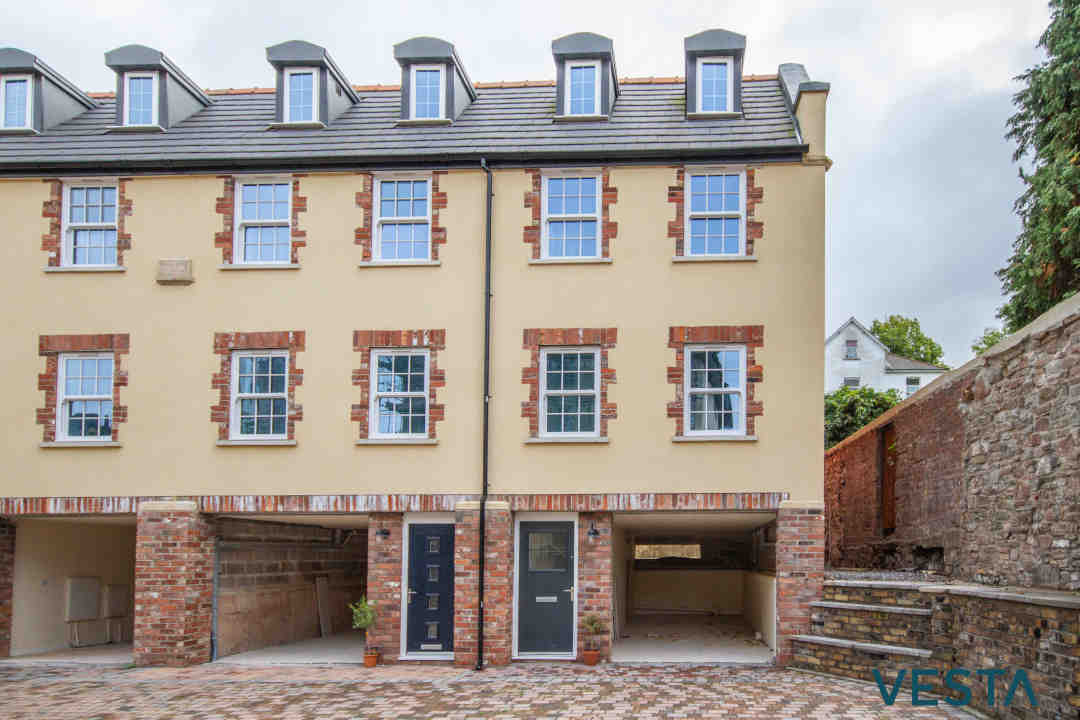 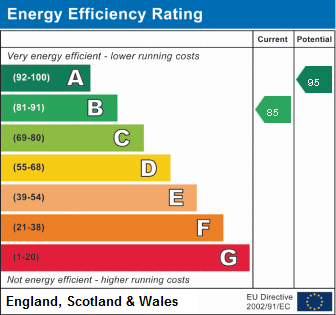 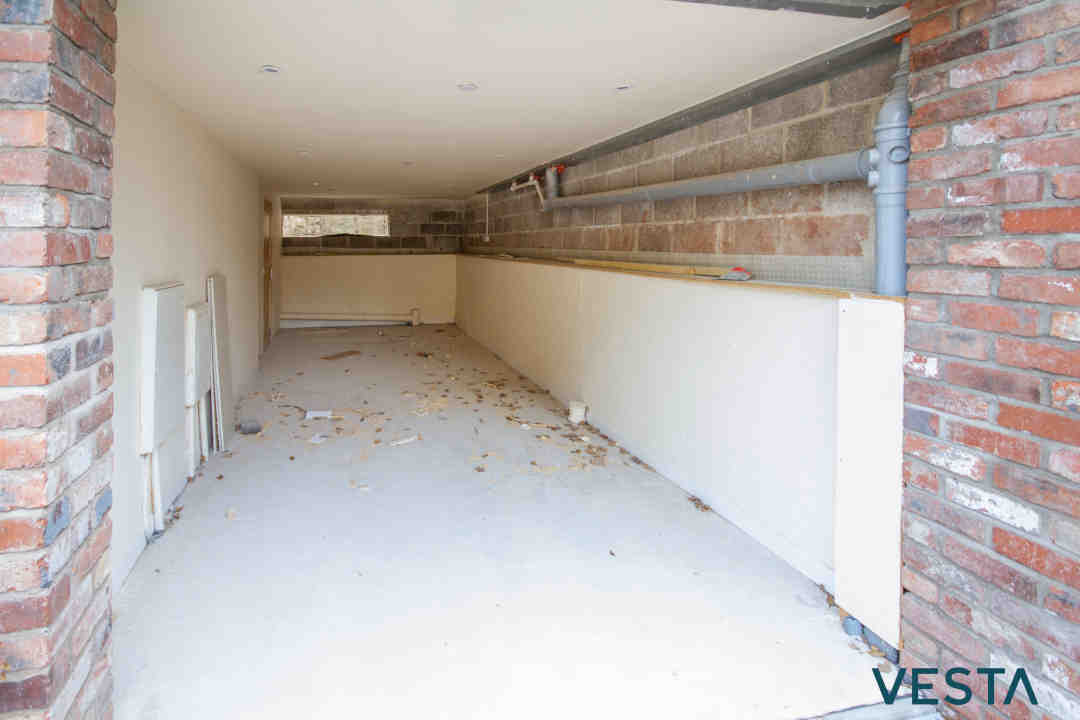 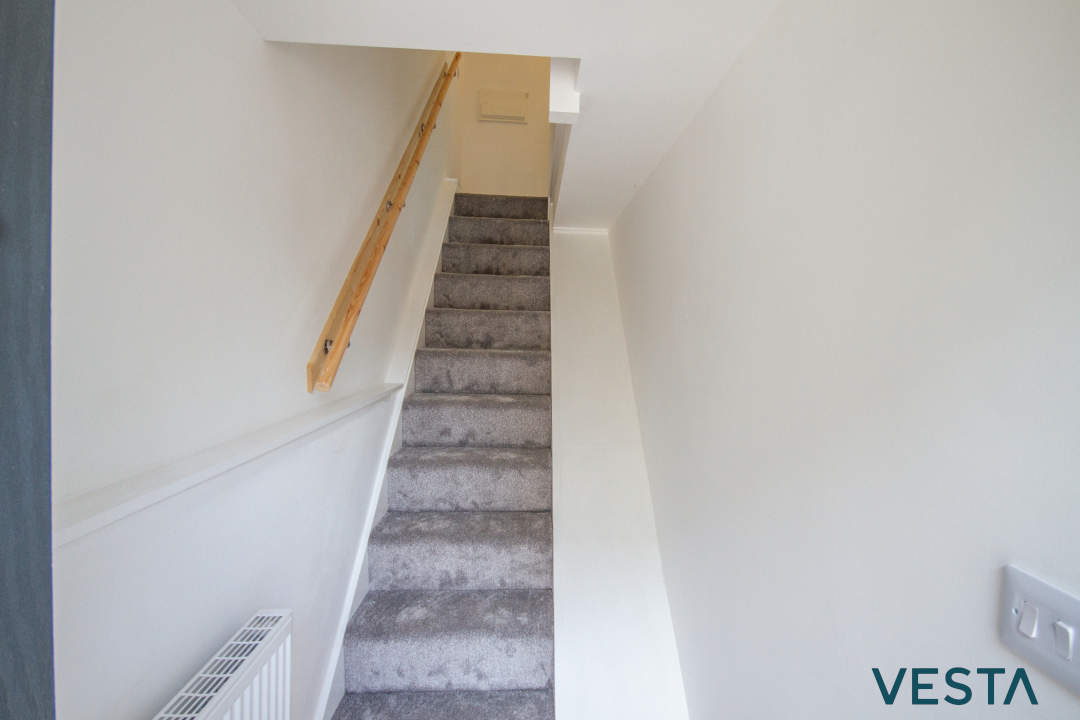 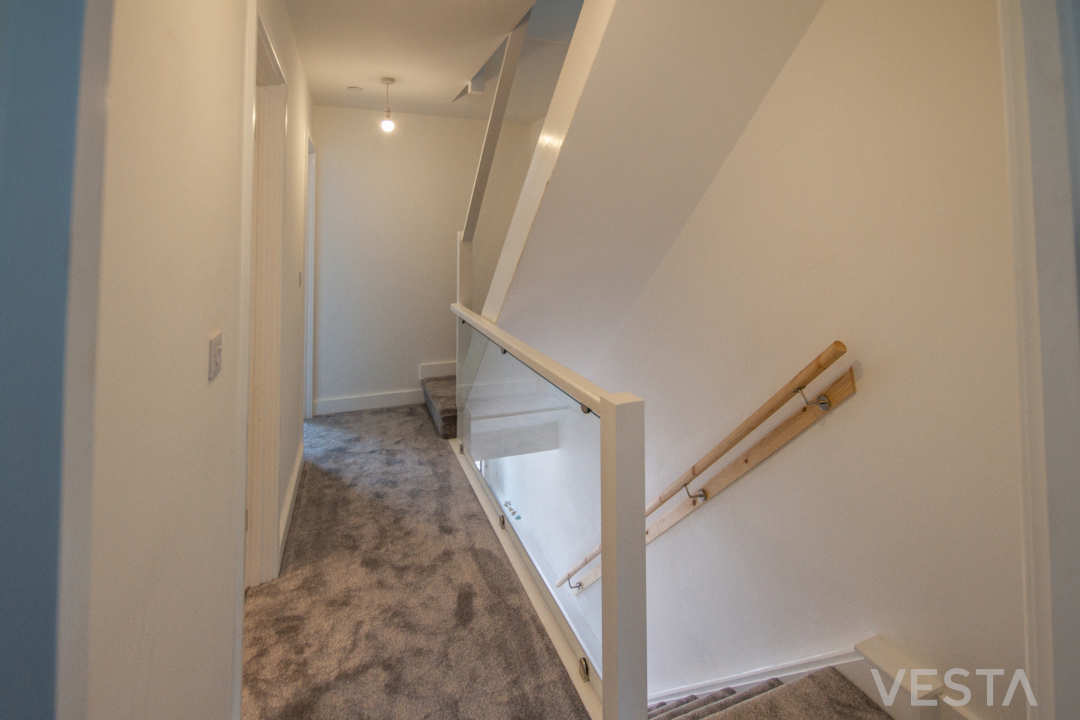 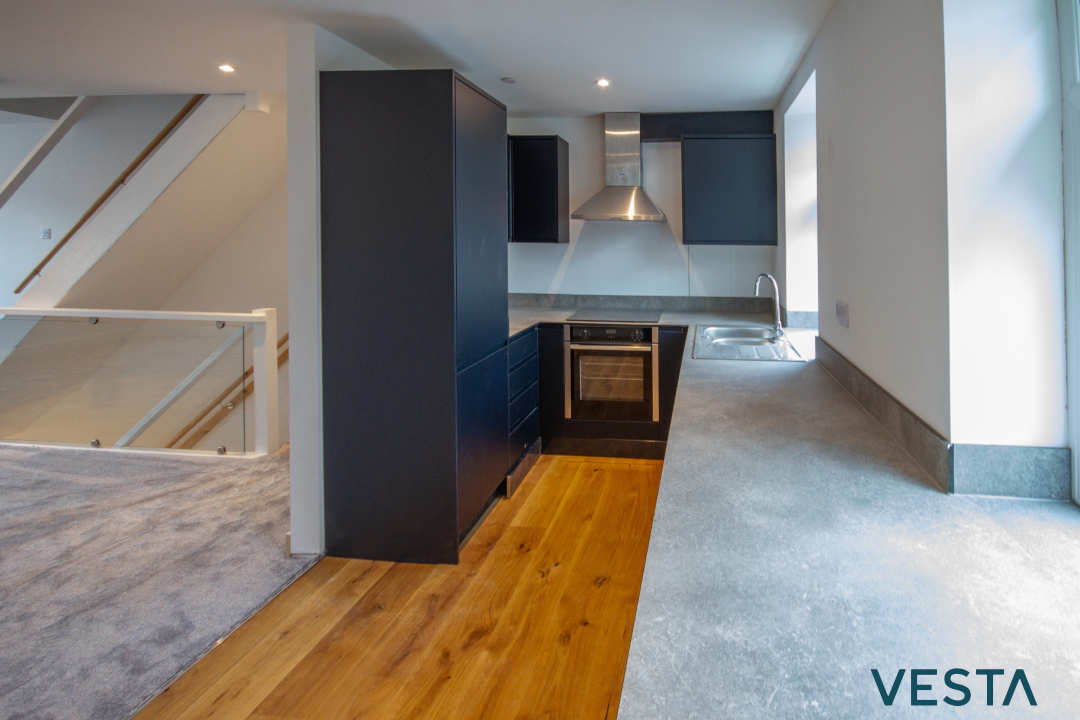 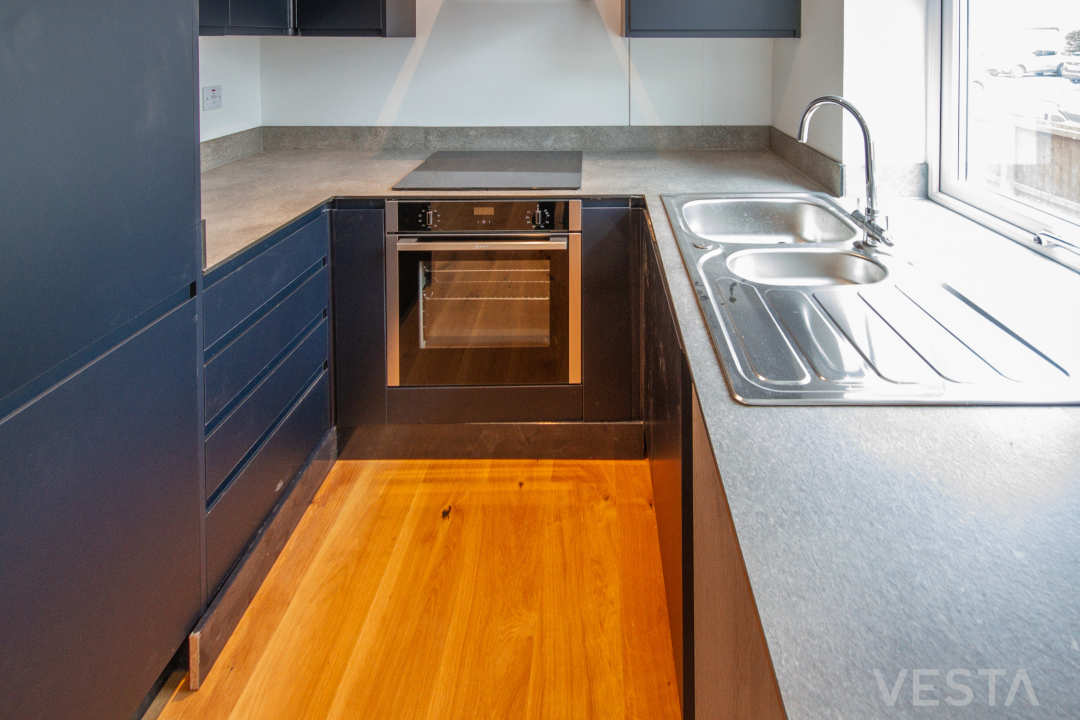 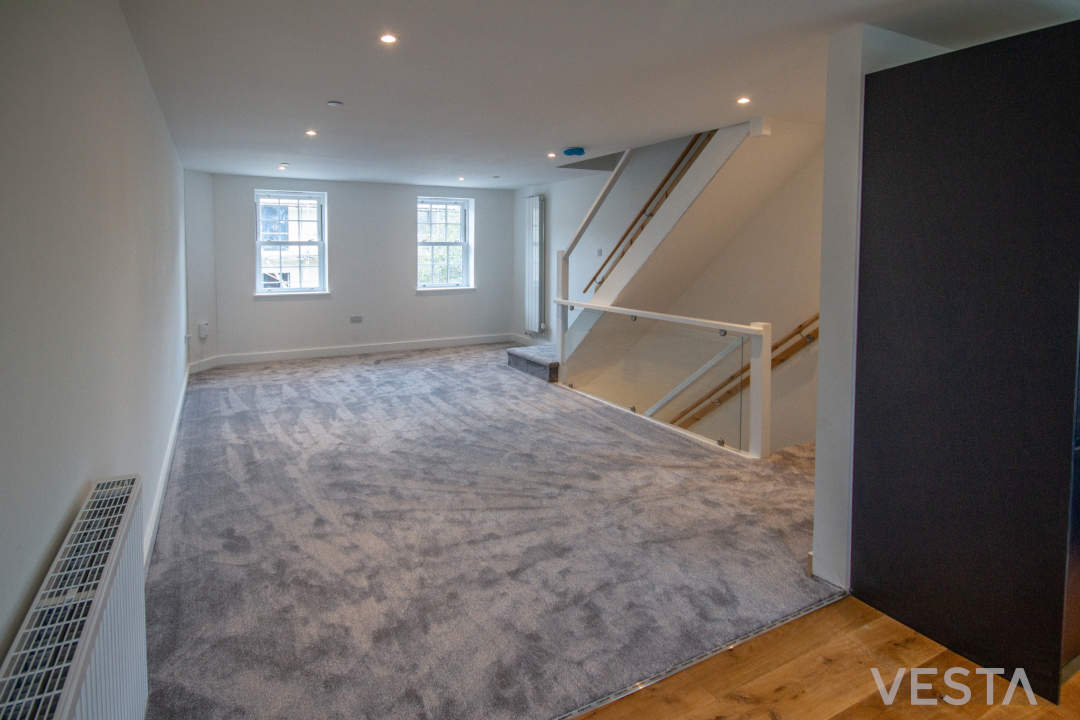 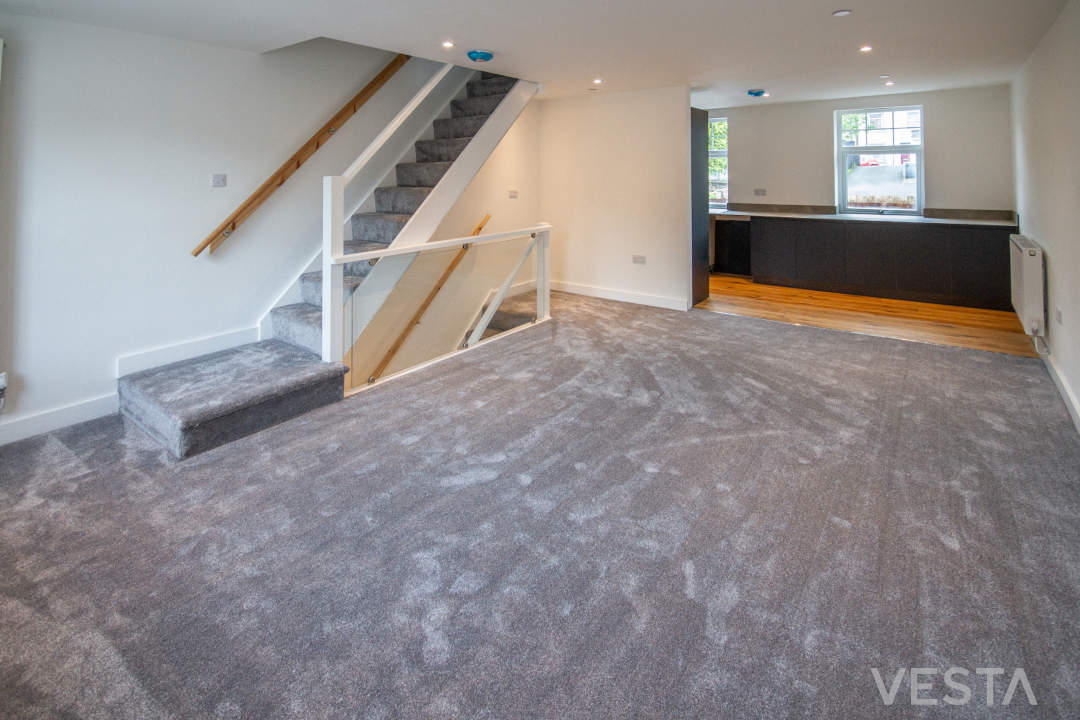 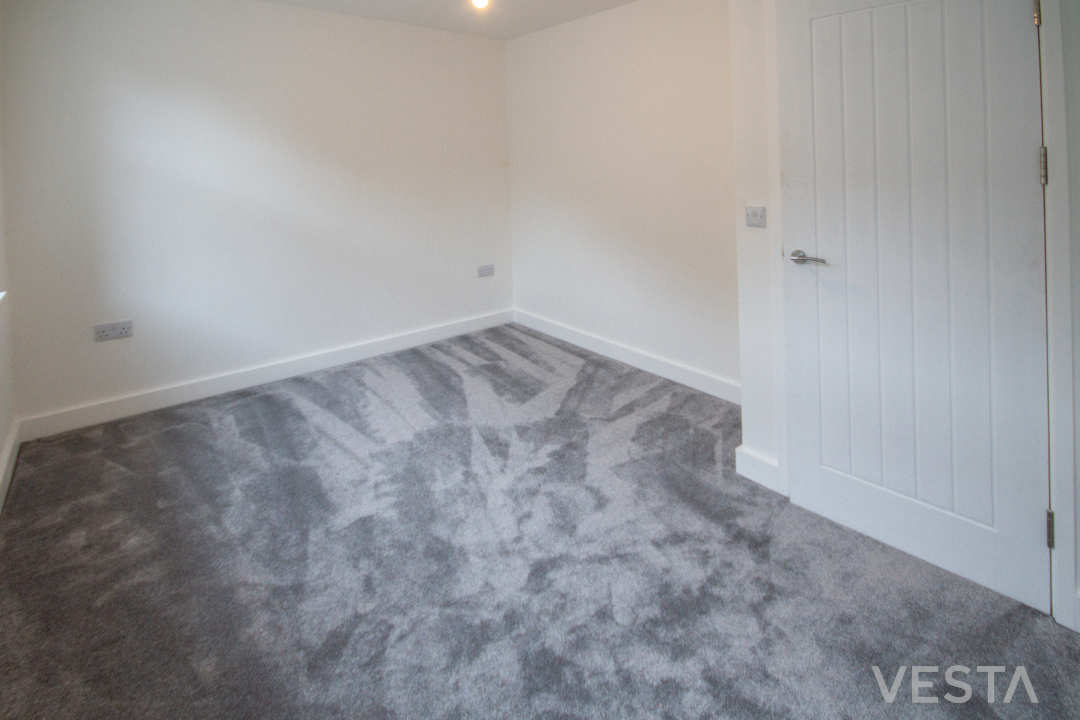 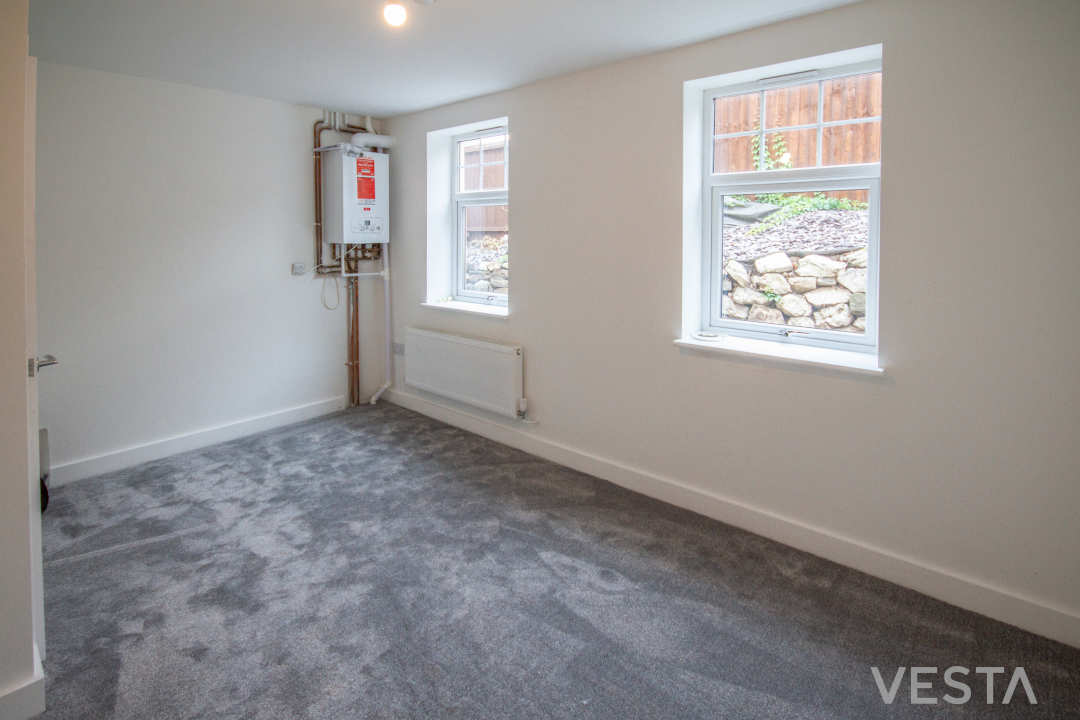 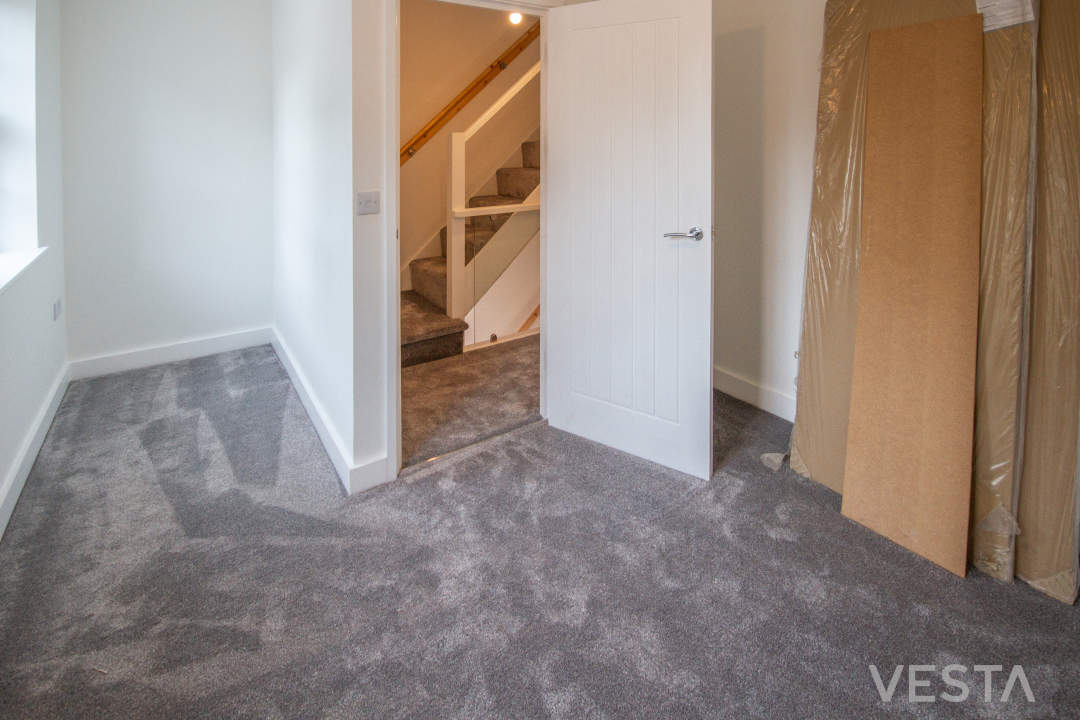 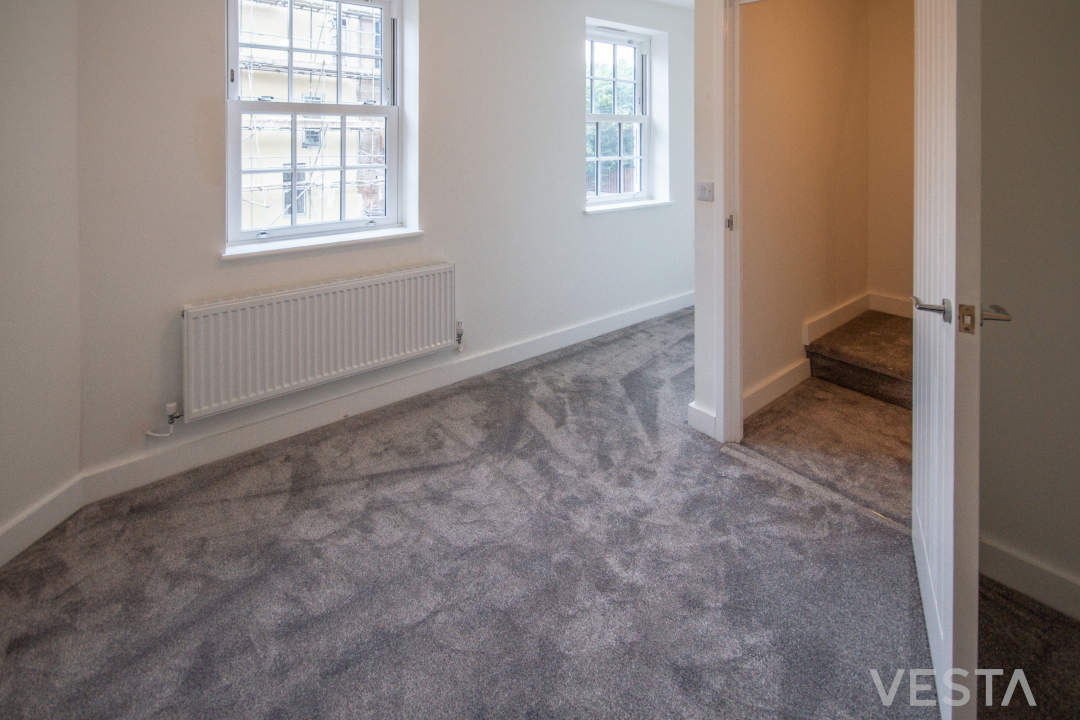 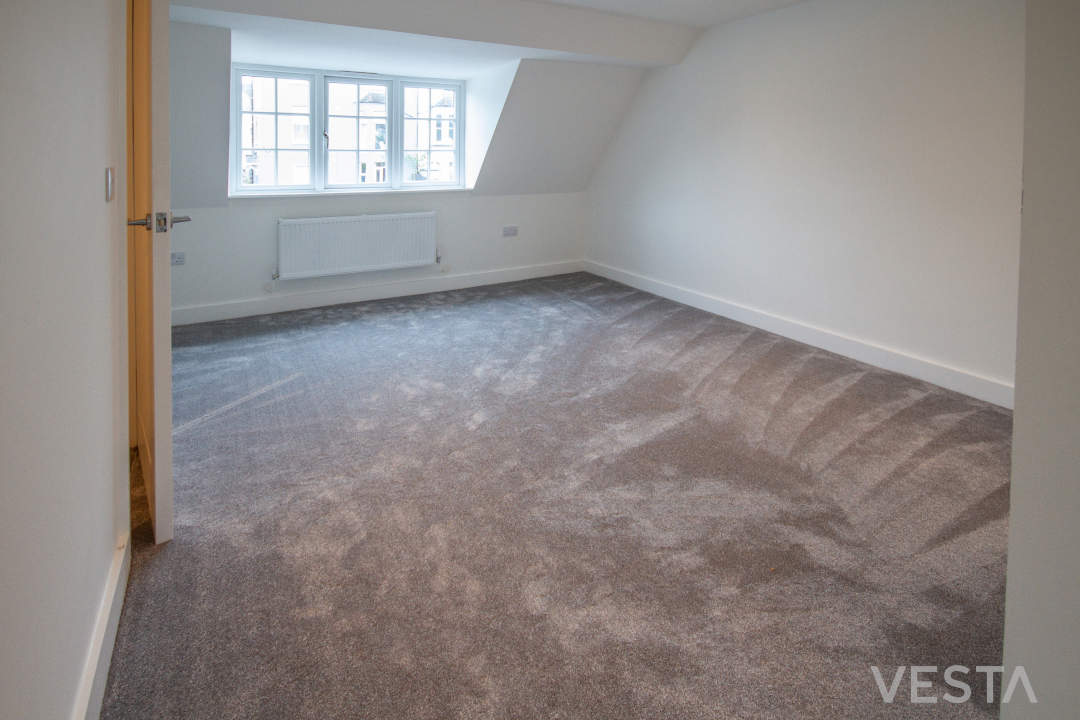 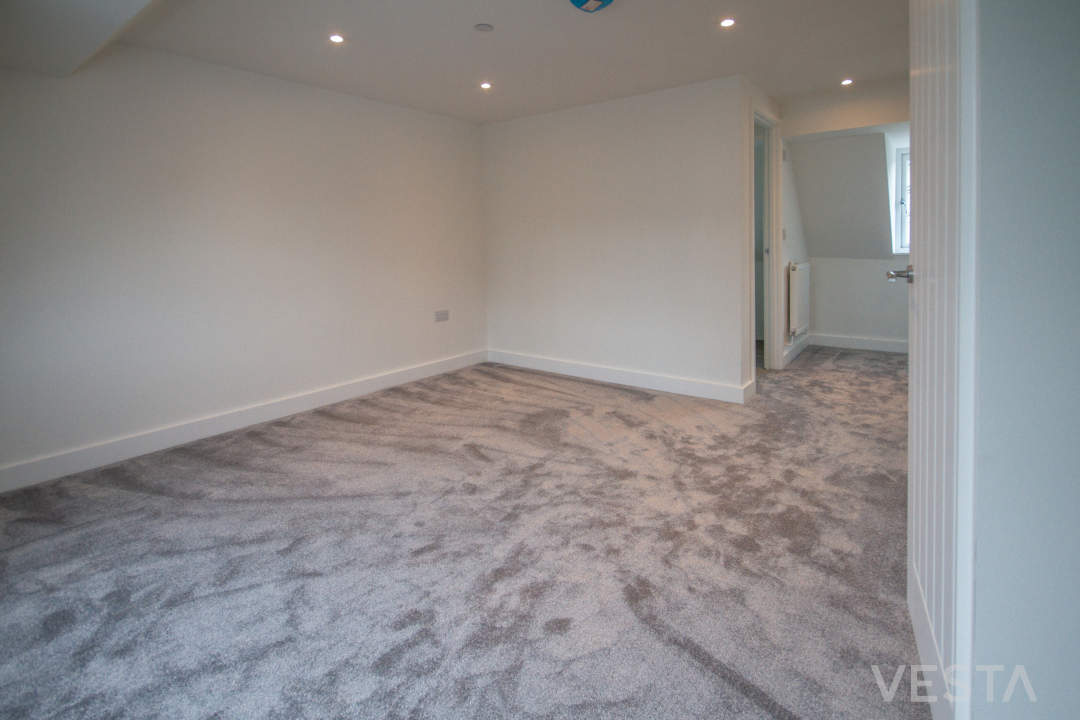 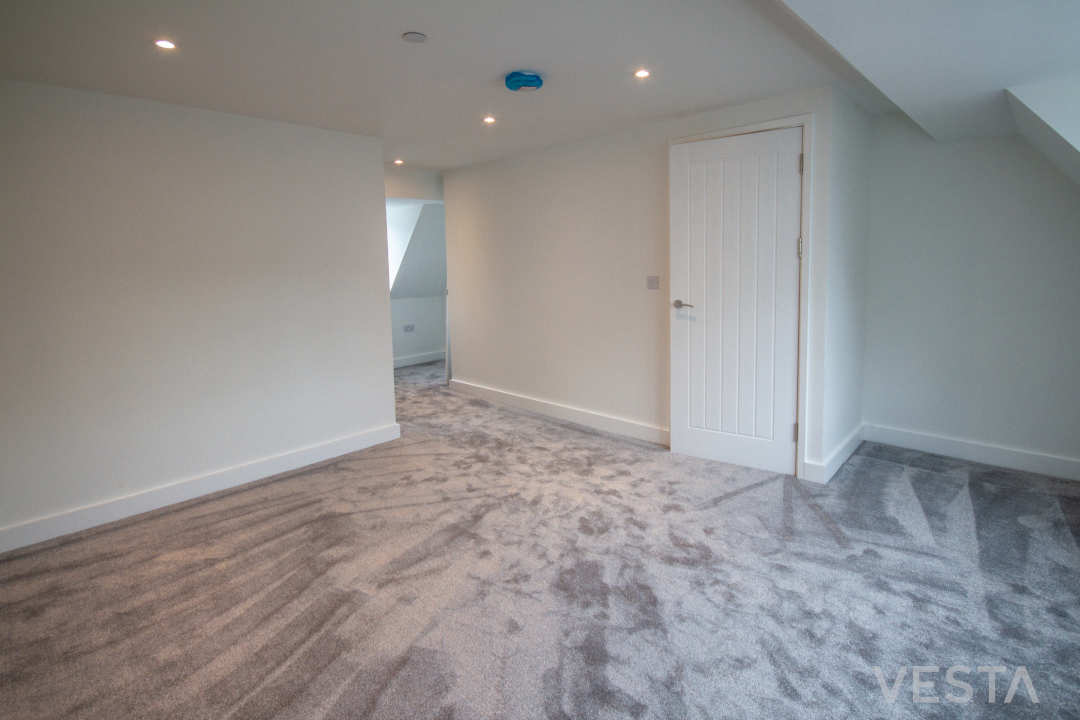 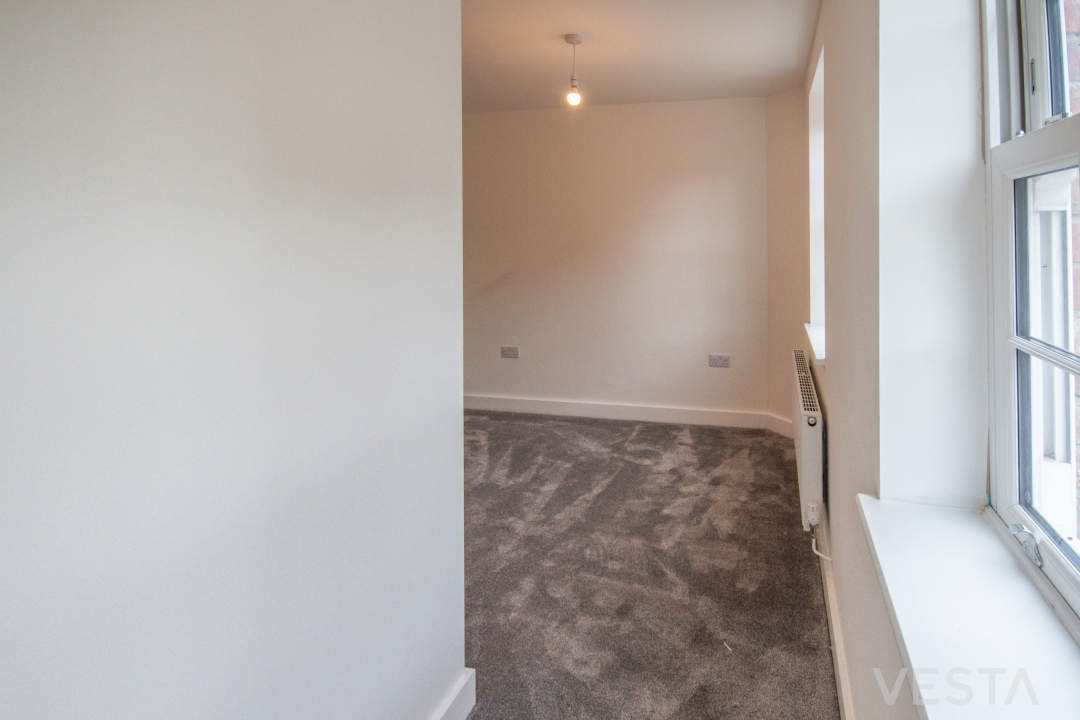 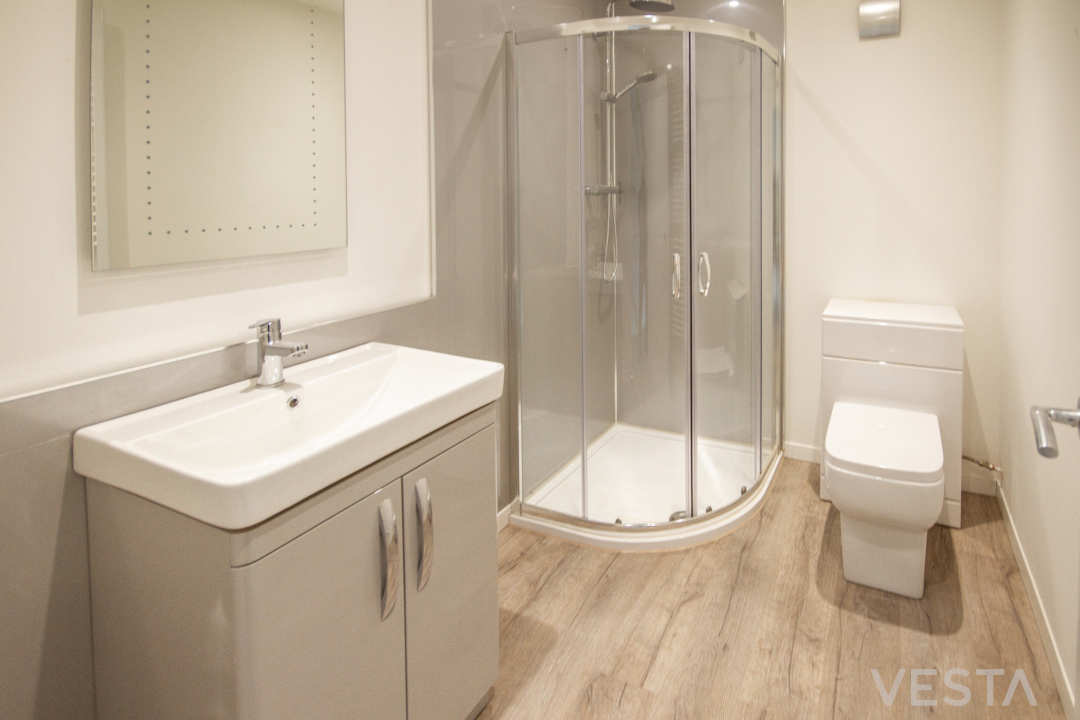 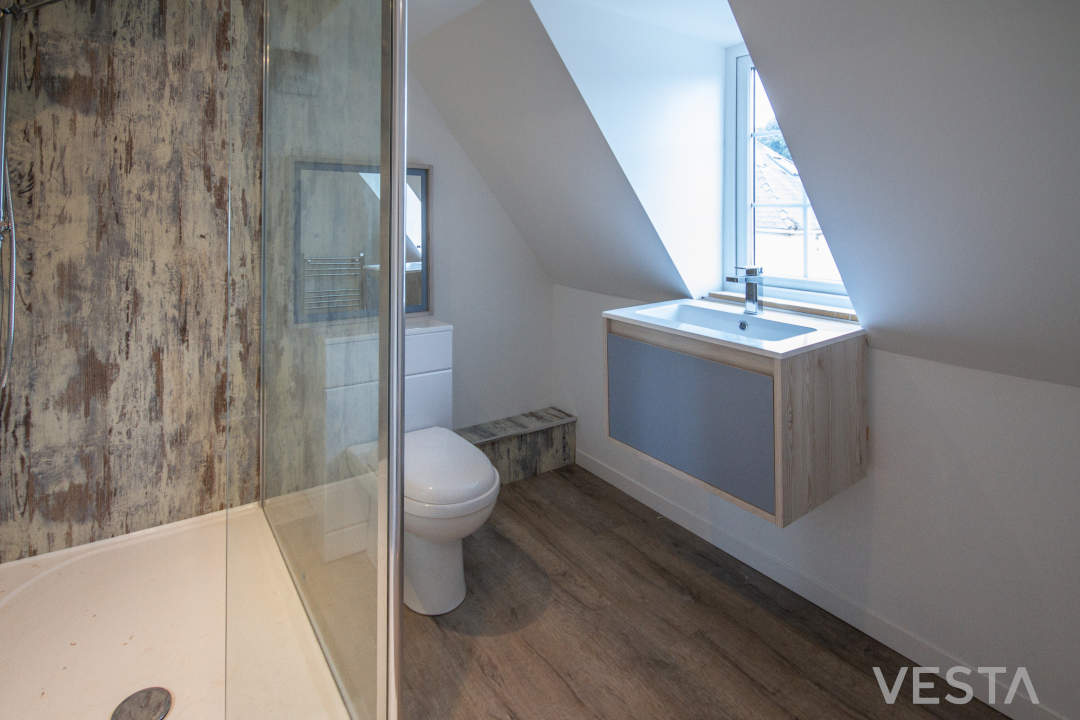 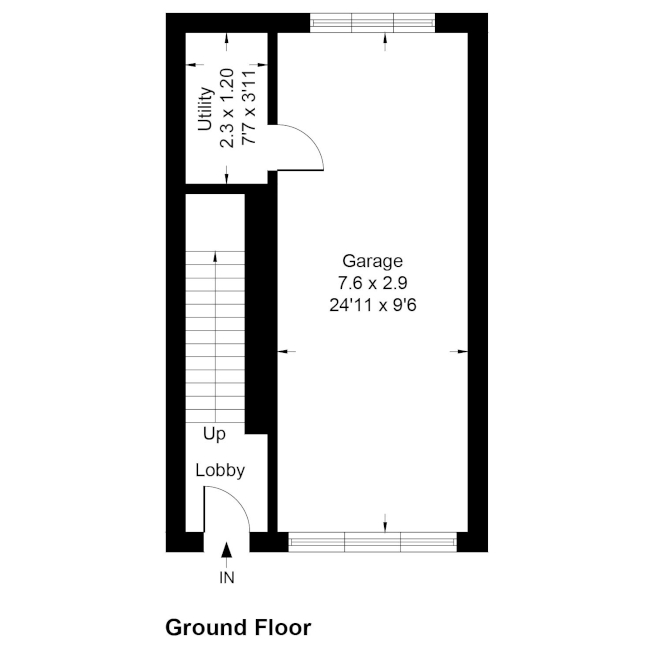 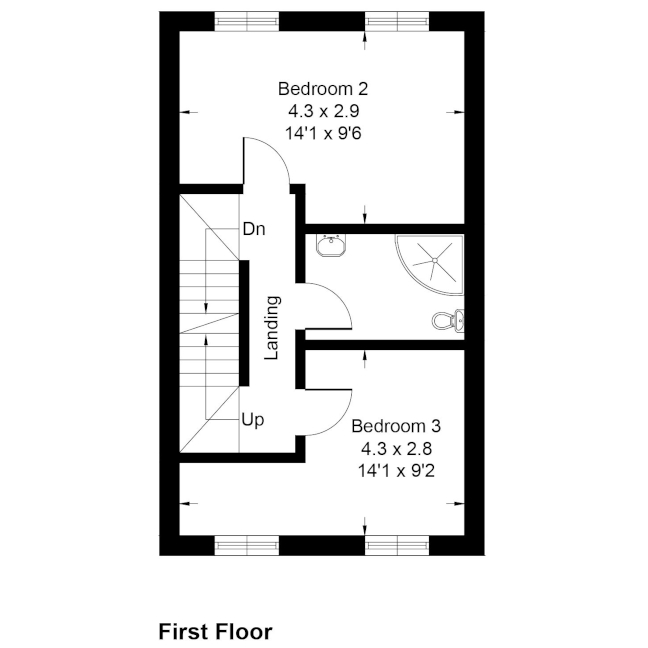 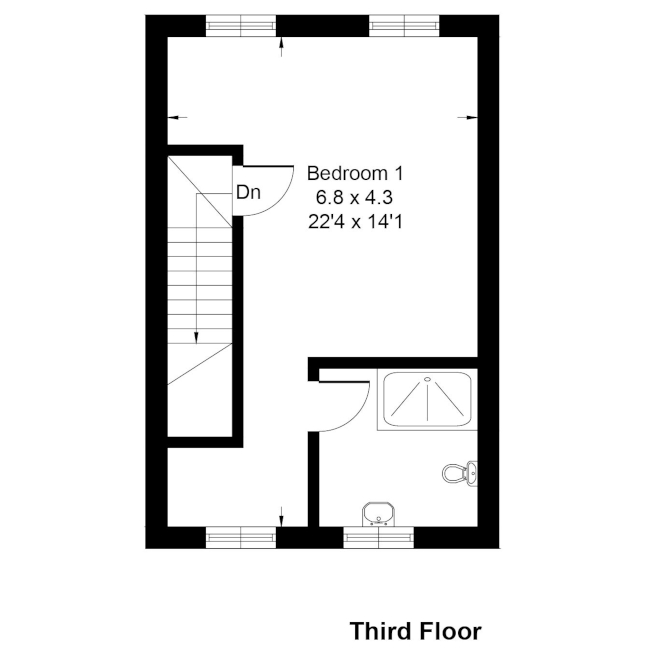