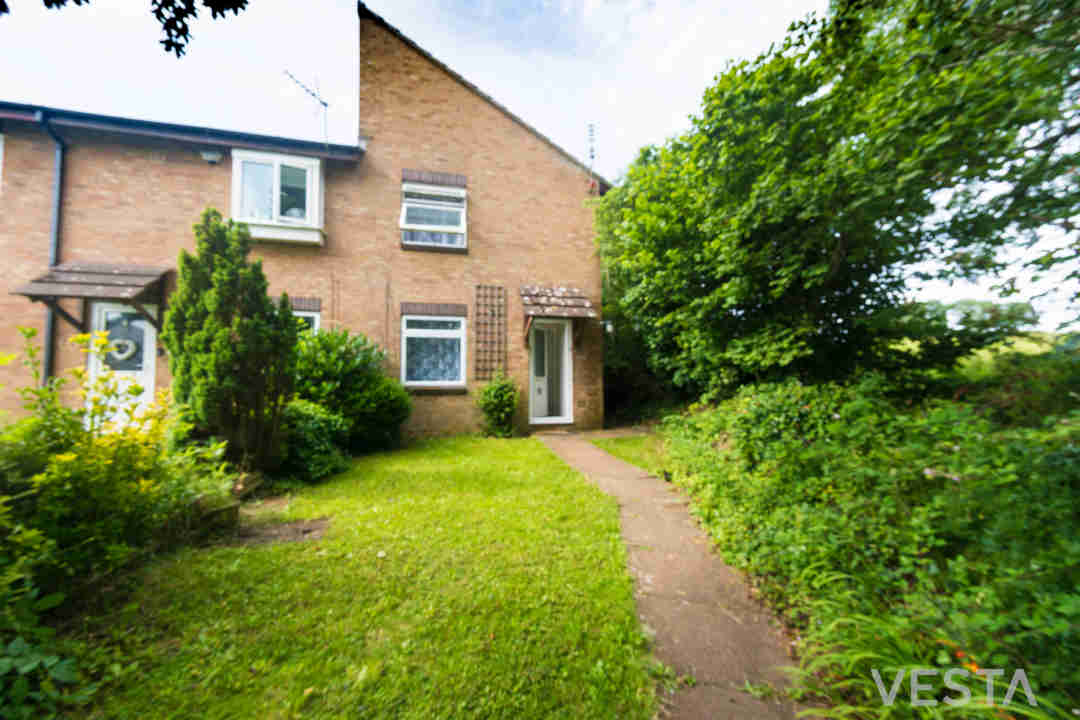 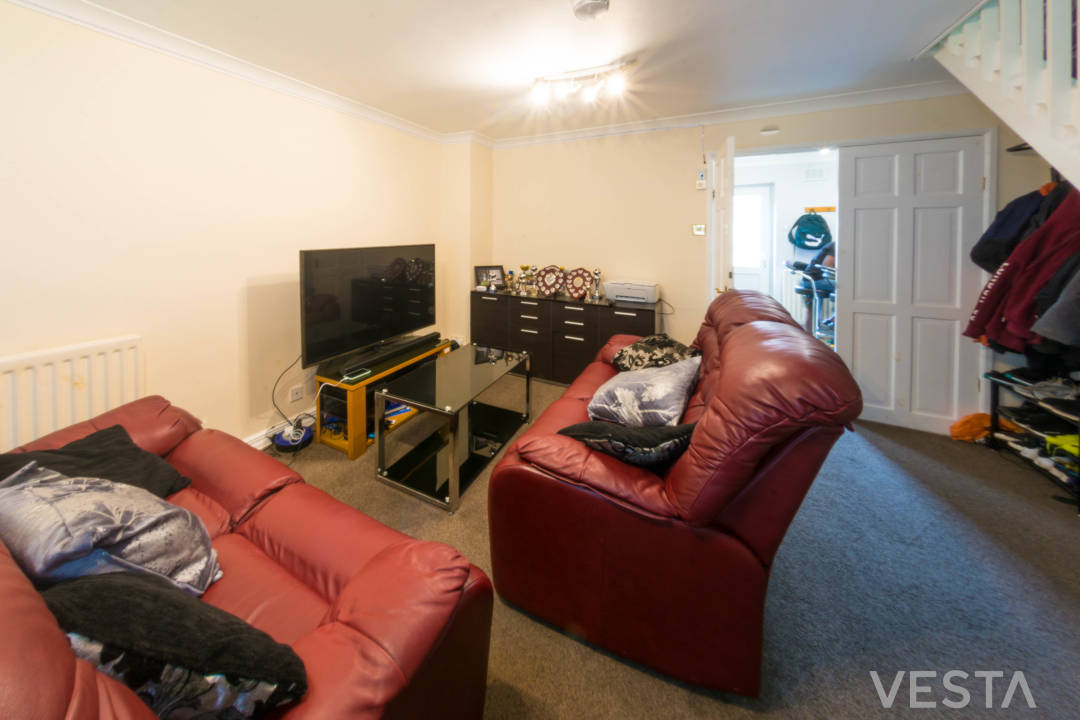 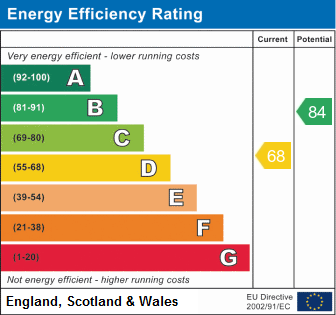 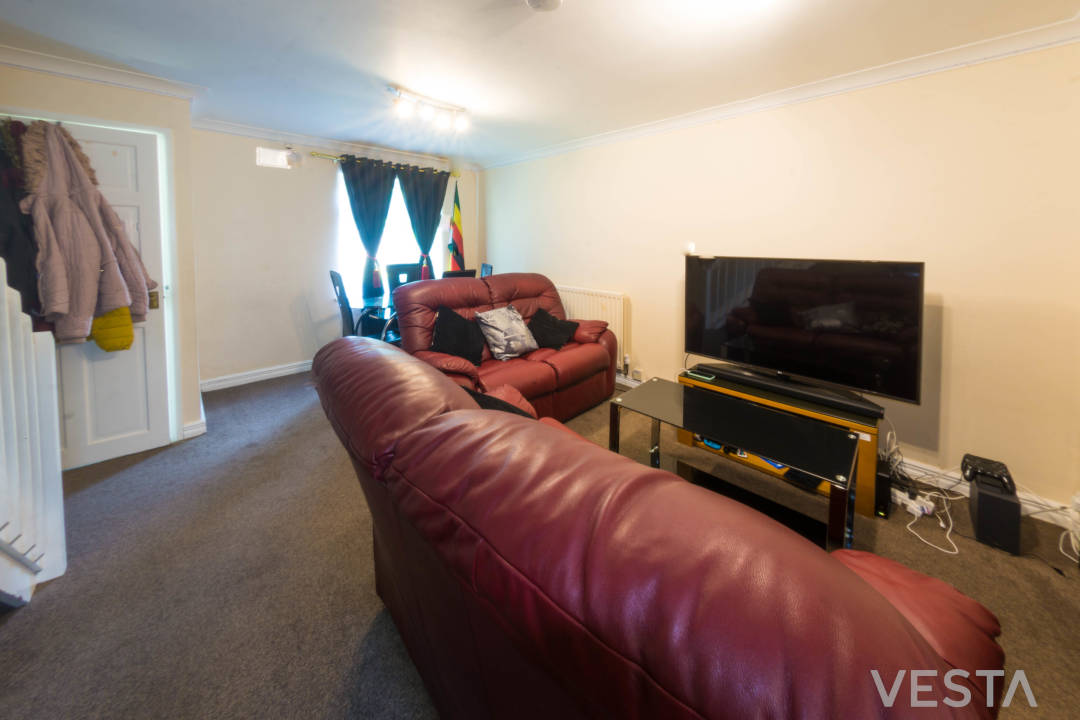 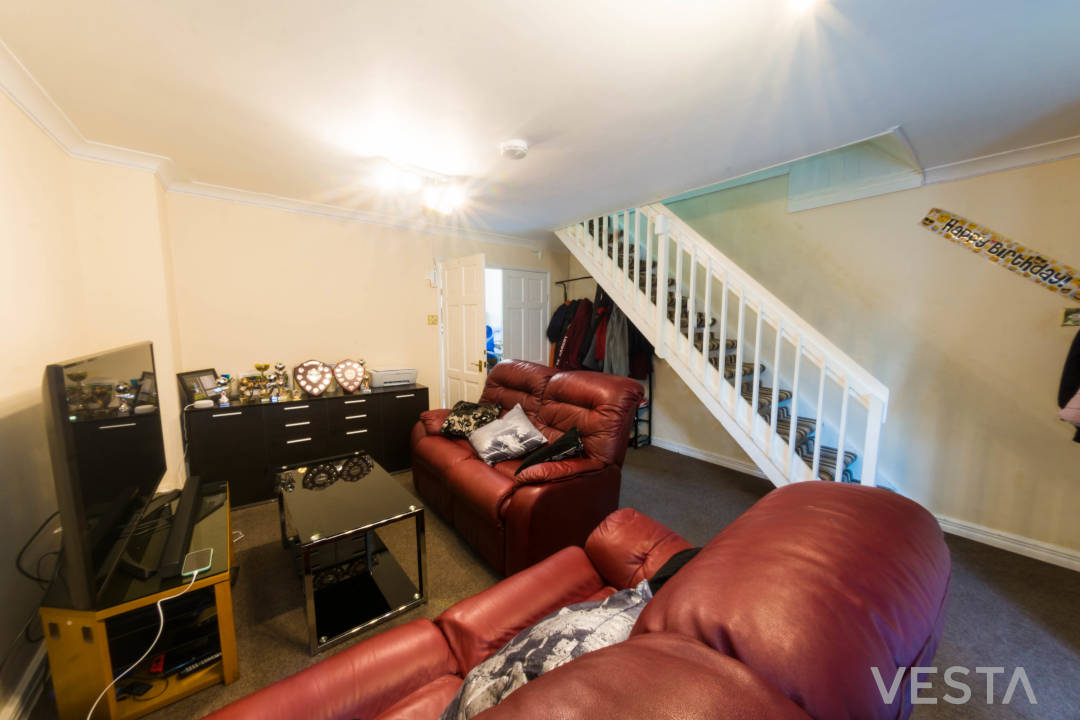 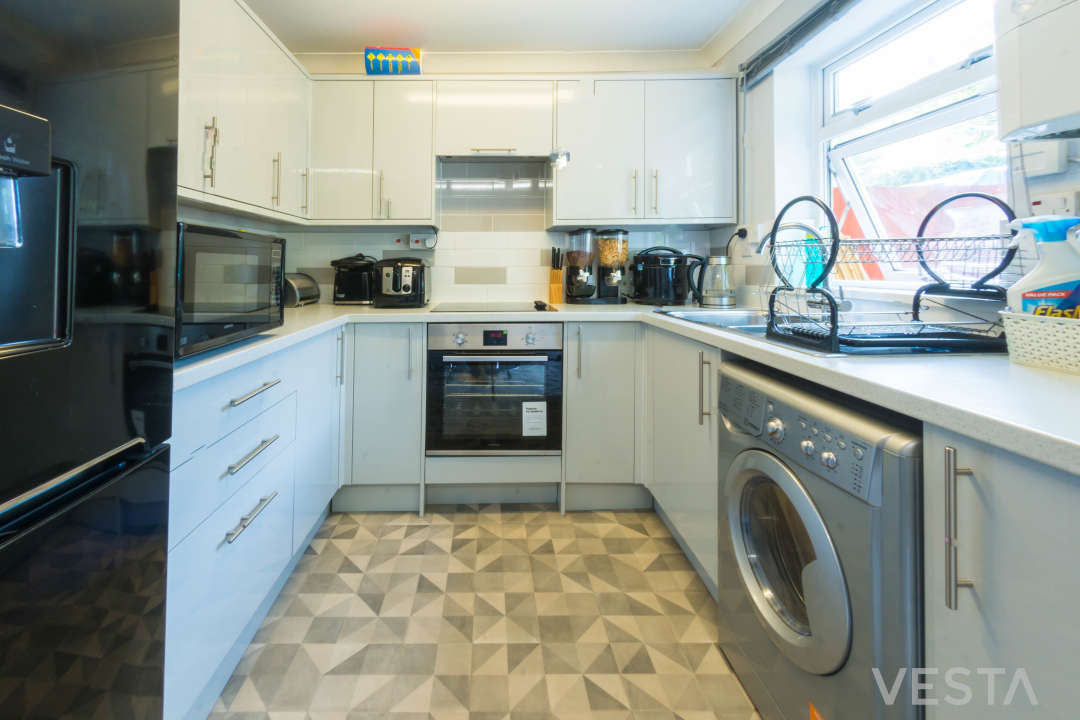 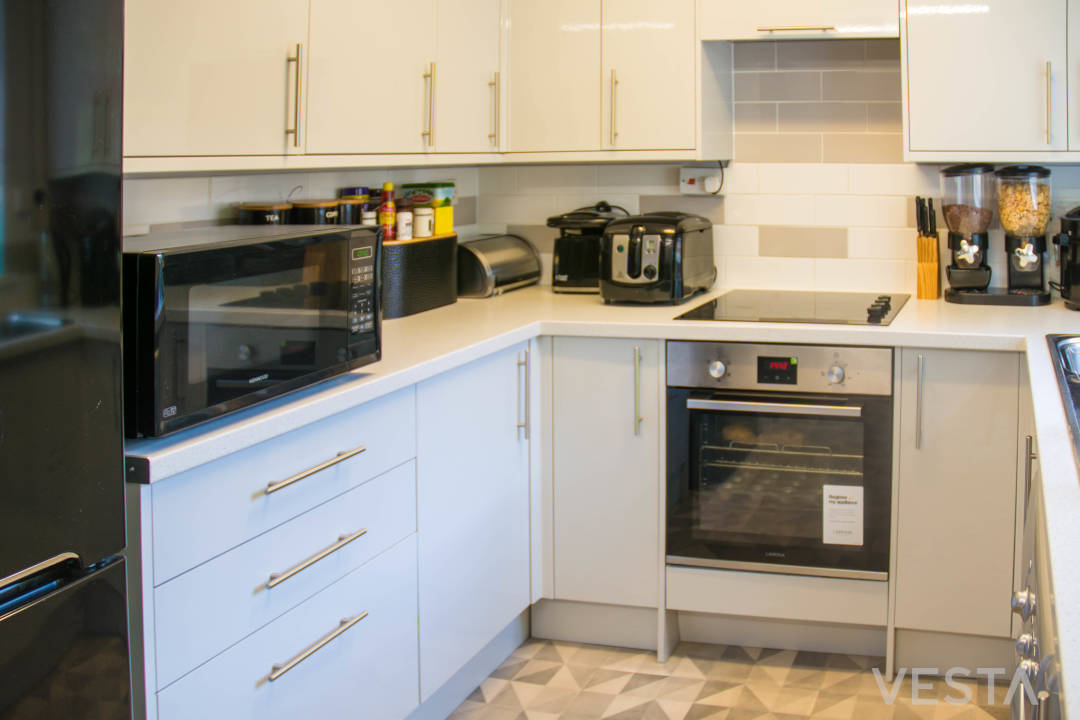 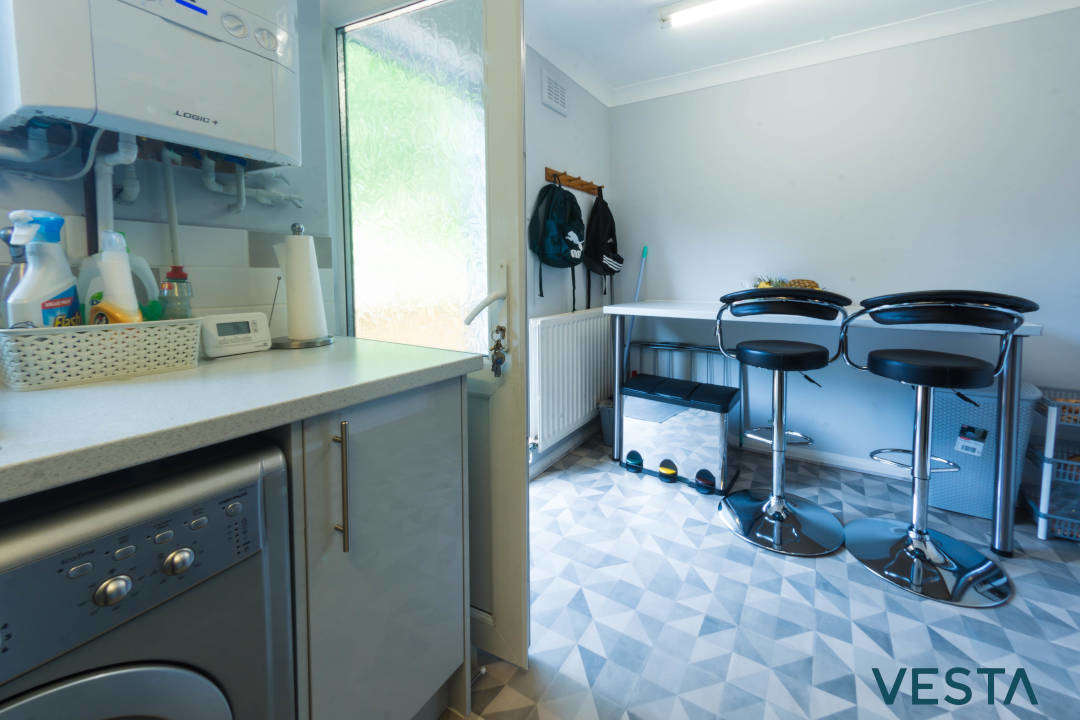 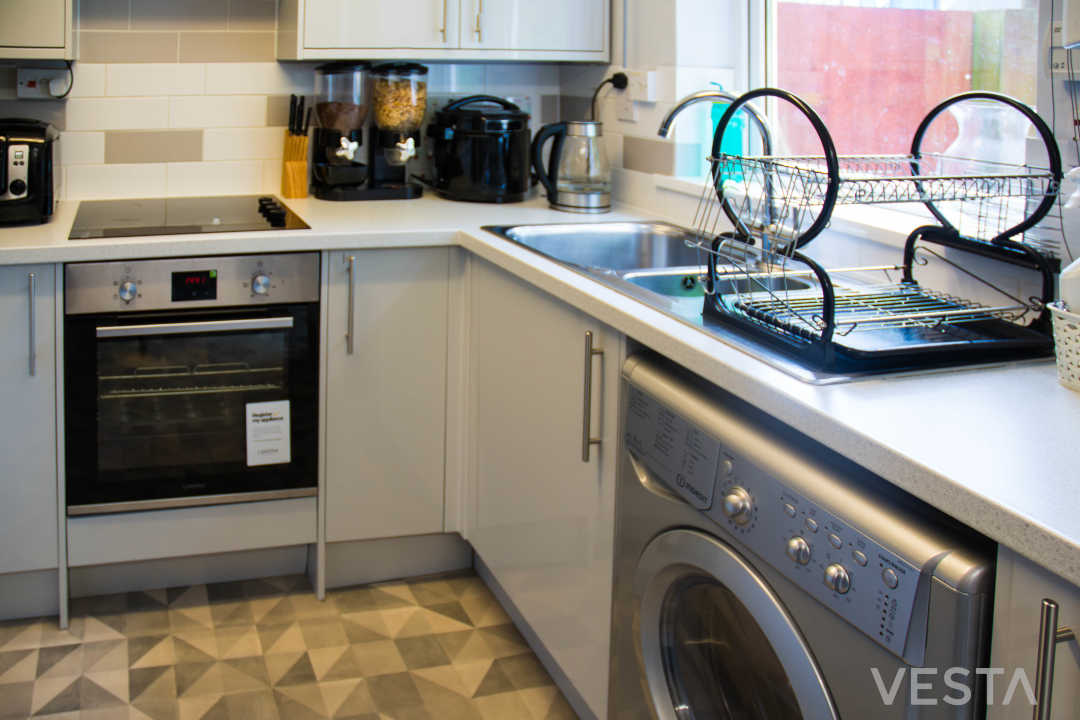 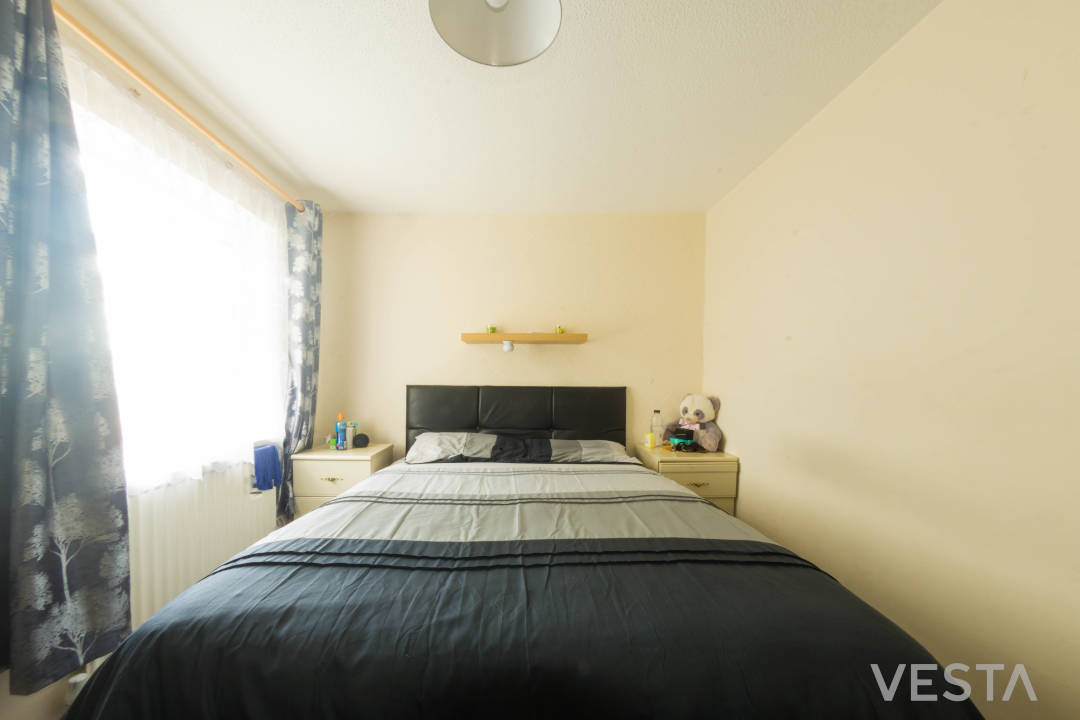 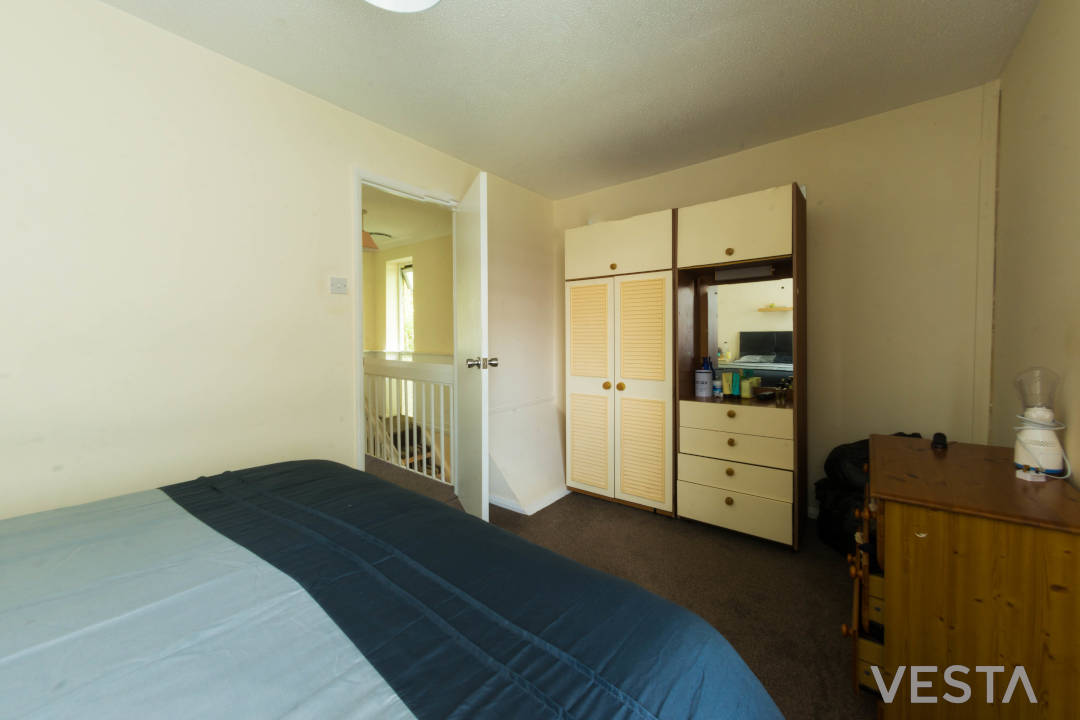 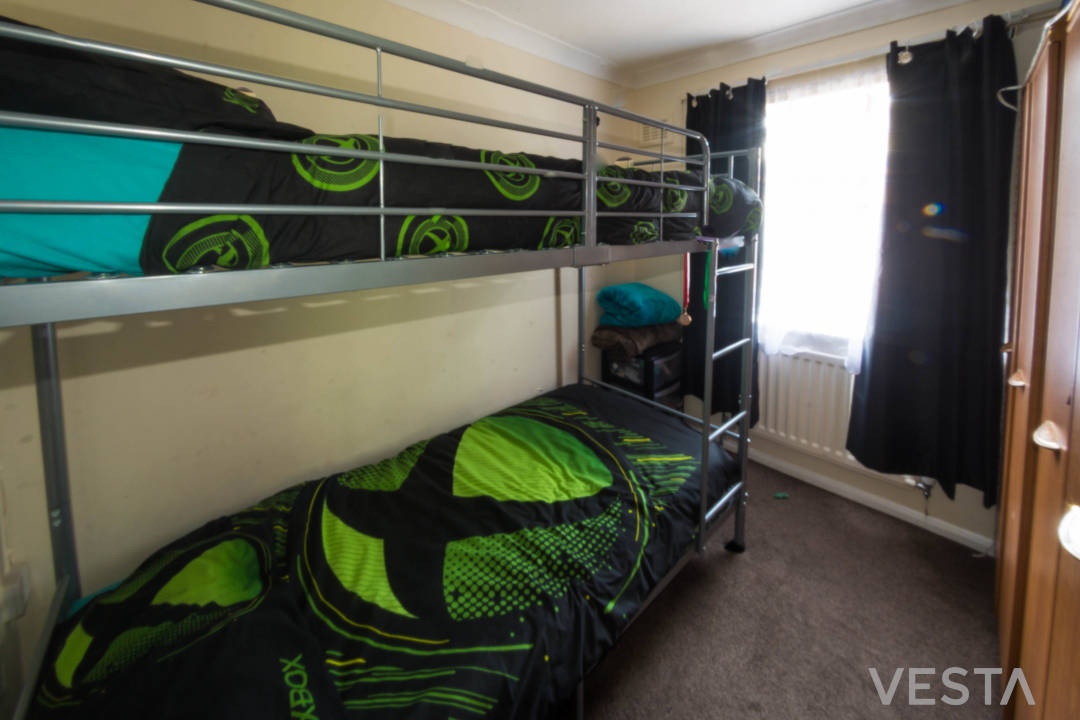 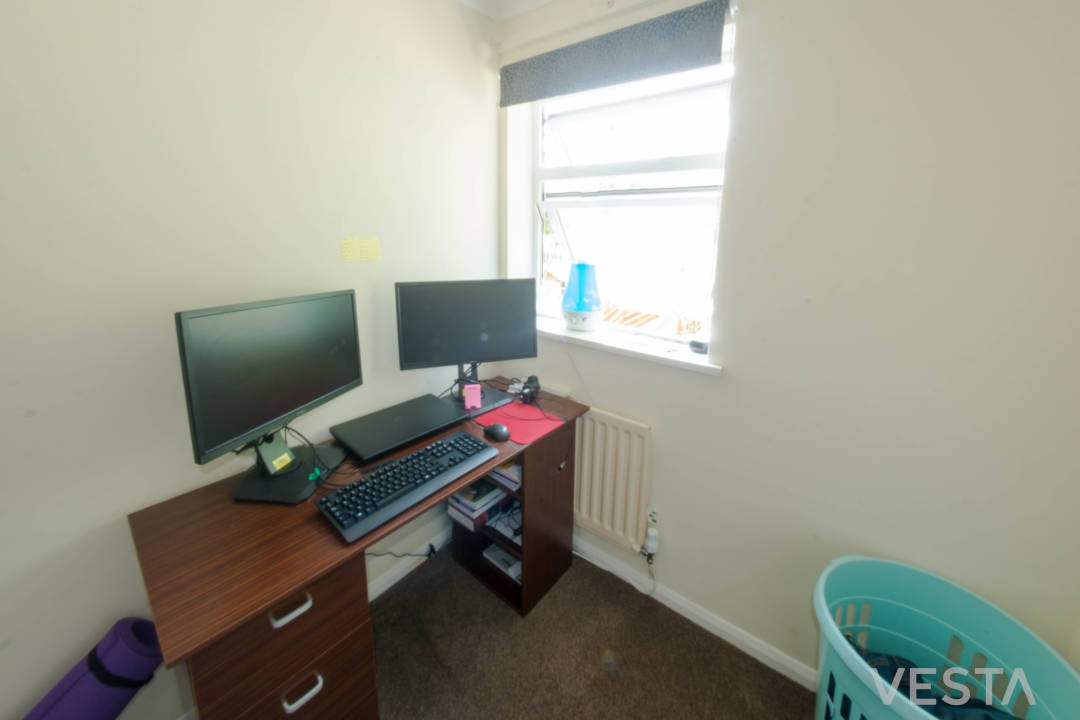 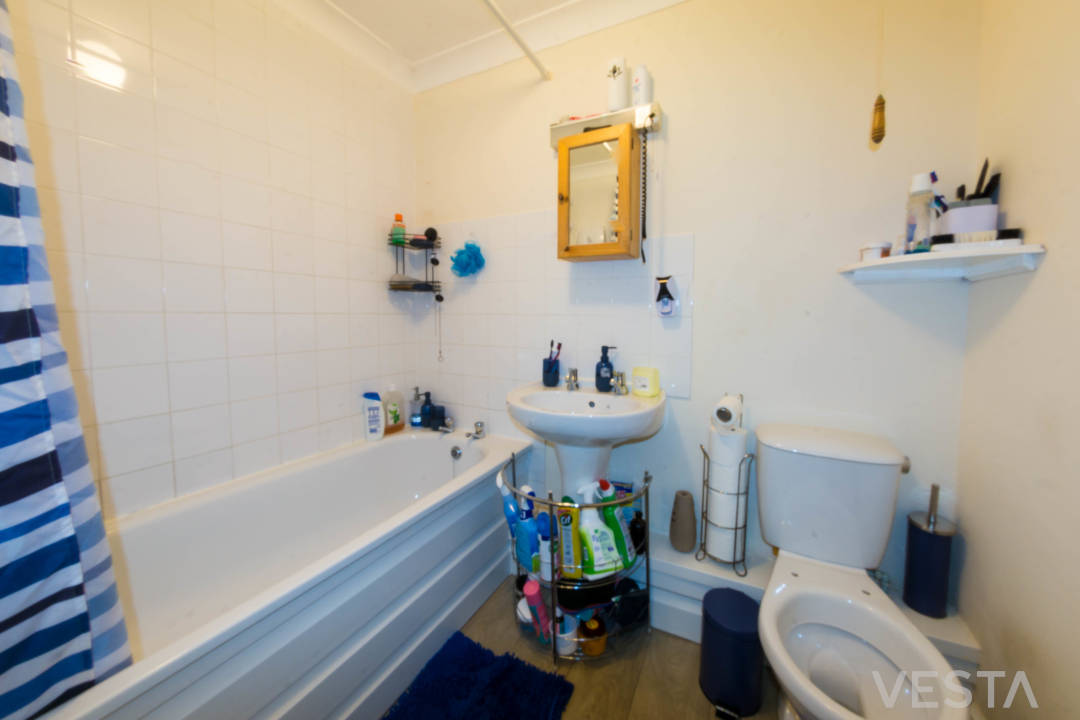 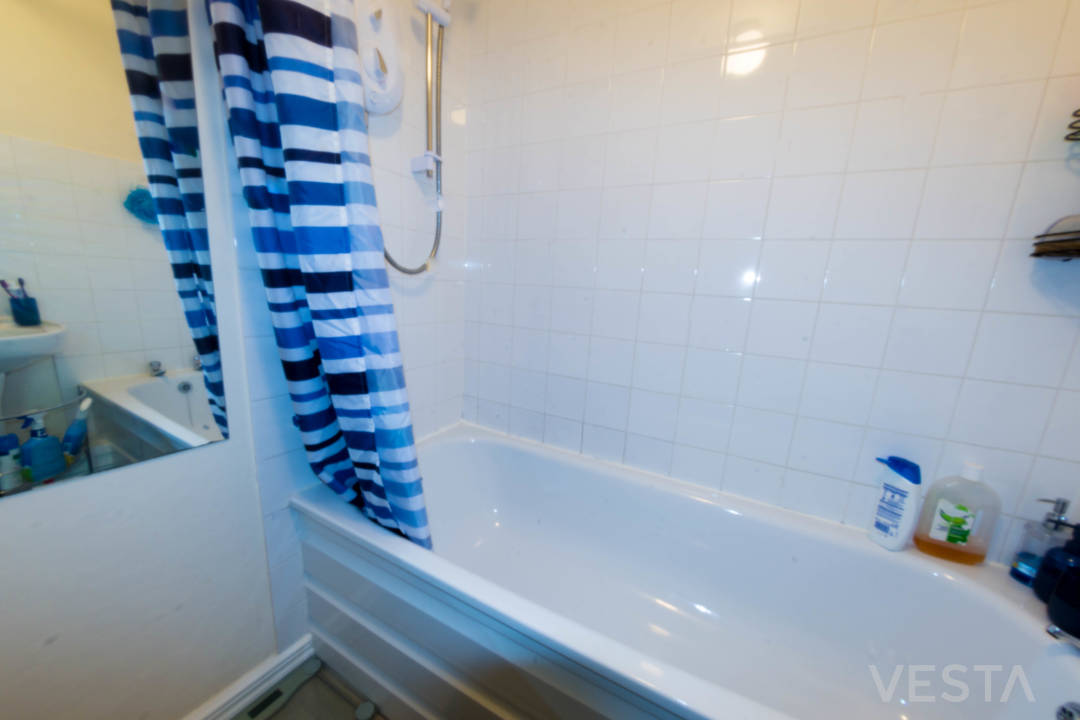 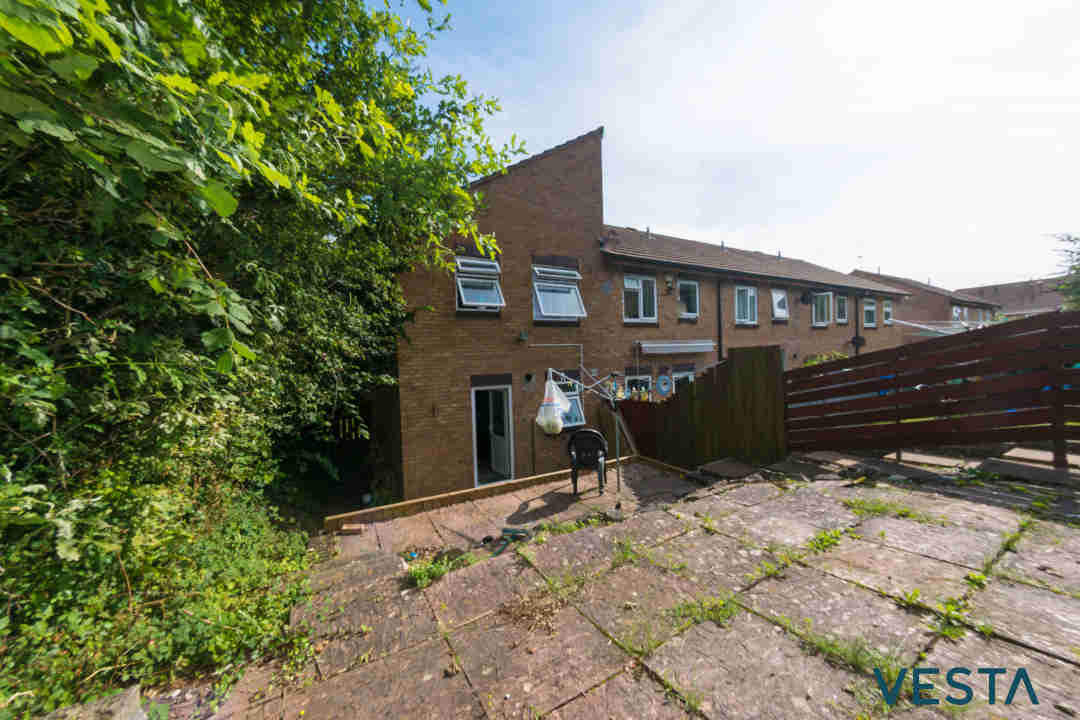 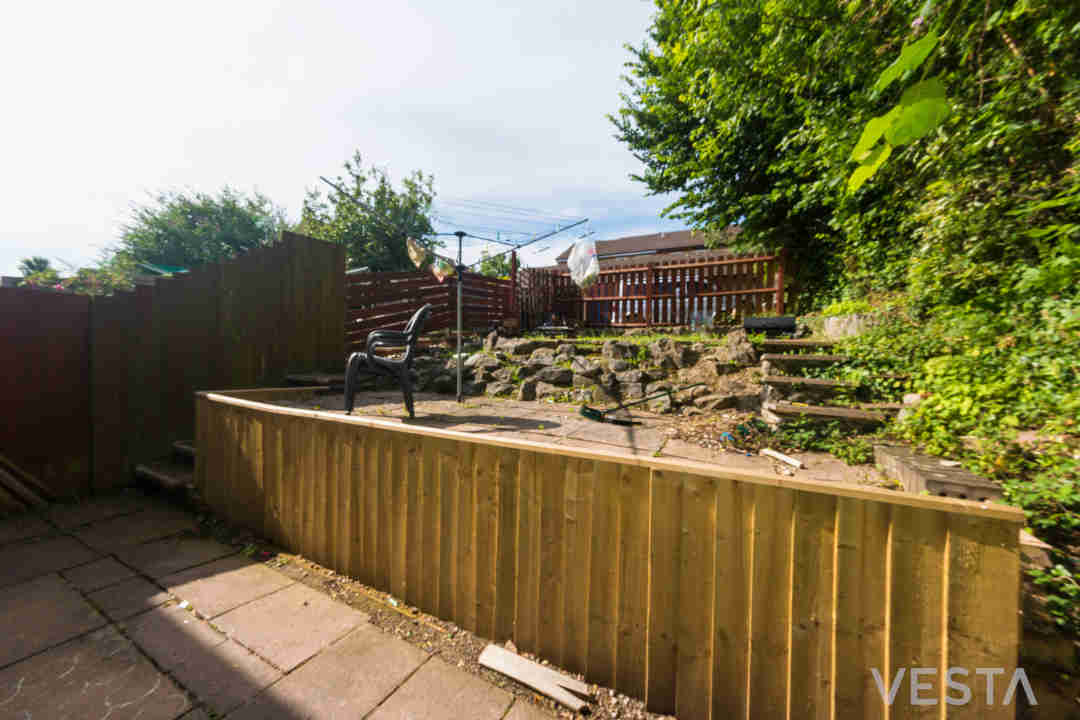 Newton Abbot is a historic market town on the River Teign in Devon. It lies approximately 17 miles south of Exeter and 33 miles north-east of Plymouth.

The A380 runs just easterly of the town connecting it to Exeter in the north and Plymouth in the south towards Cornwall.

Newton Abbot railway station is located just at the fringes of the town centre which is operated by Great Western Railway and provides GWR and CrossCountry train services. Four train lines converge at Newton Abbot; the Exeter to Plymouth Line which runs from London Paddington to Penzance, the Riviera Line which runs between Exeter and Torbay, the Scotland to Plymouth CrossCountry service, and the Paignton to Birmingham New Street via Bristol Temple Meads service by CrossCountry.

As a market town there are plenty of options throughout the week to shop small and local. The Outdoor Market is held every Wednesday and Saturday, the Indoor Pannier Market is open Monday to Saturday and every Friday there is a Produce Market. The town centre is also home to a variety of high street shops as well as independent retailers.

Education is provided by a number of local primary schools as well as Coombeshead Academy, Newton Abbot College and South Devon UTC.