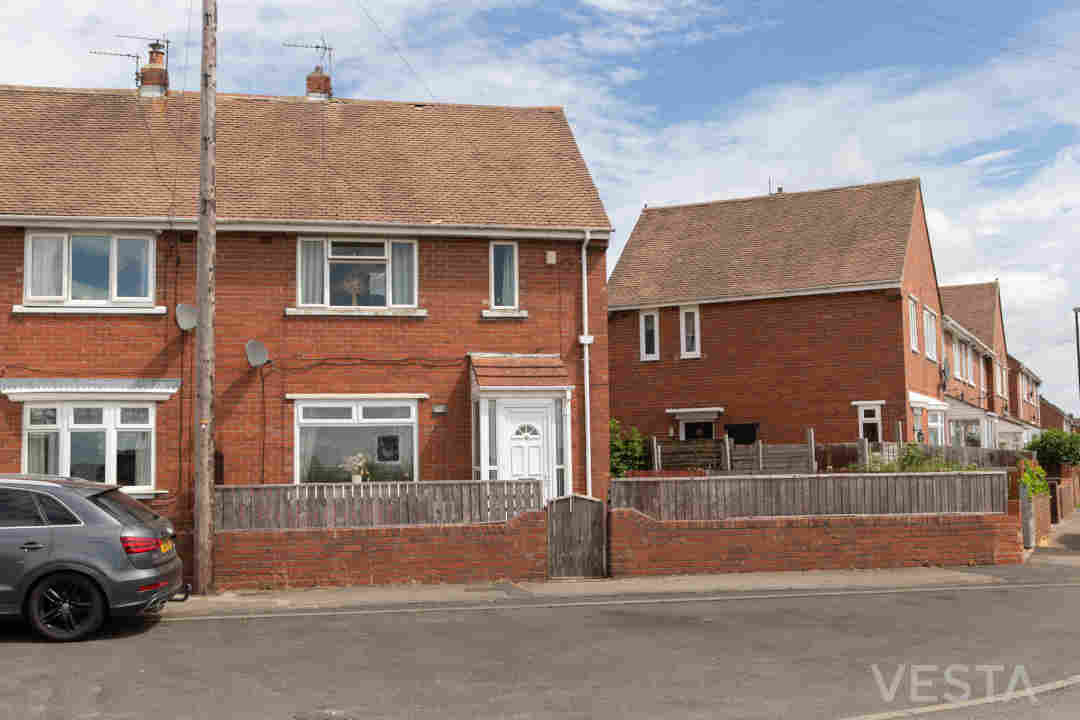 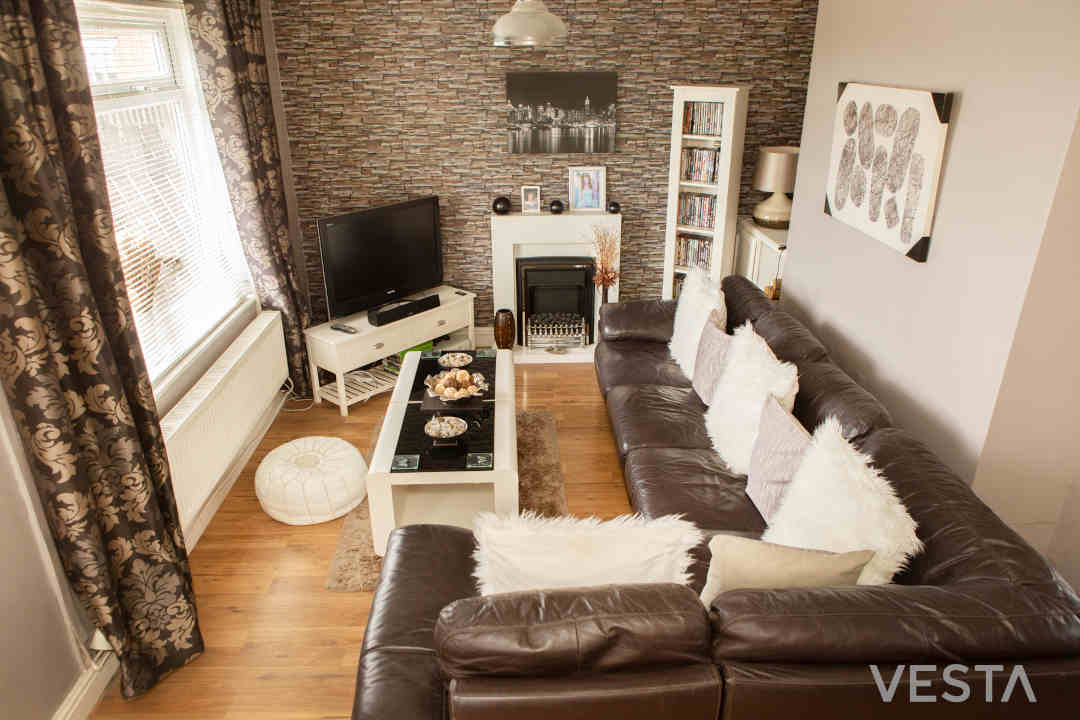 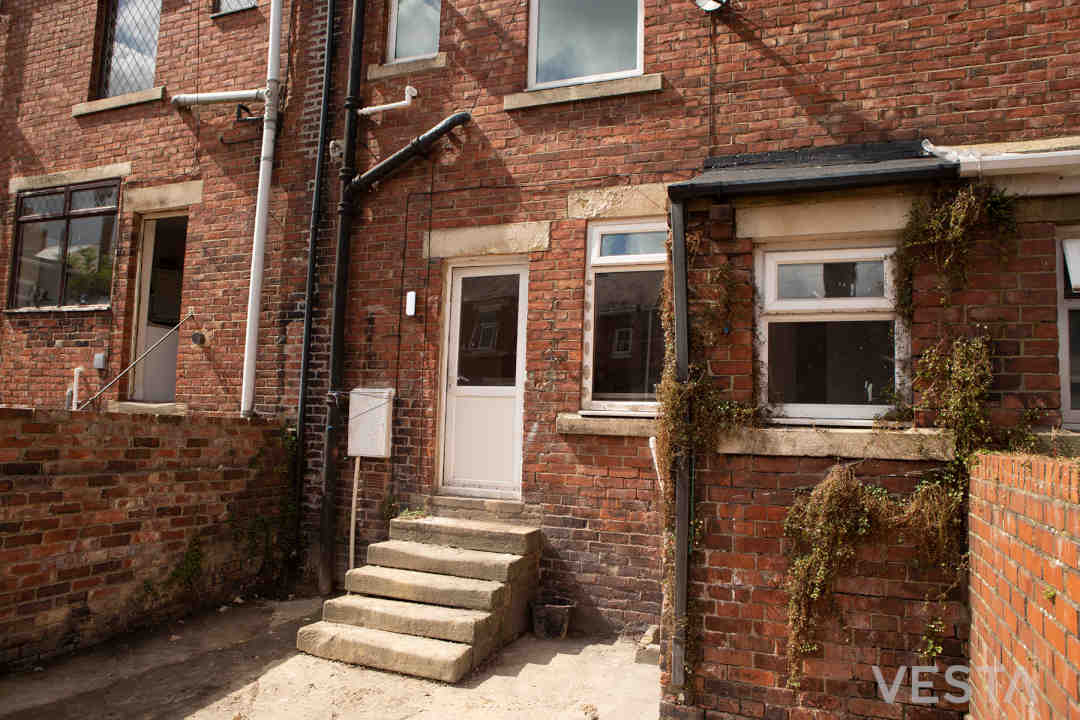 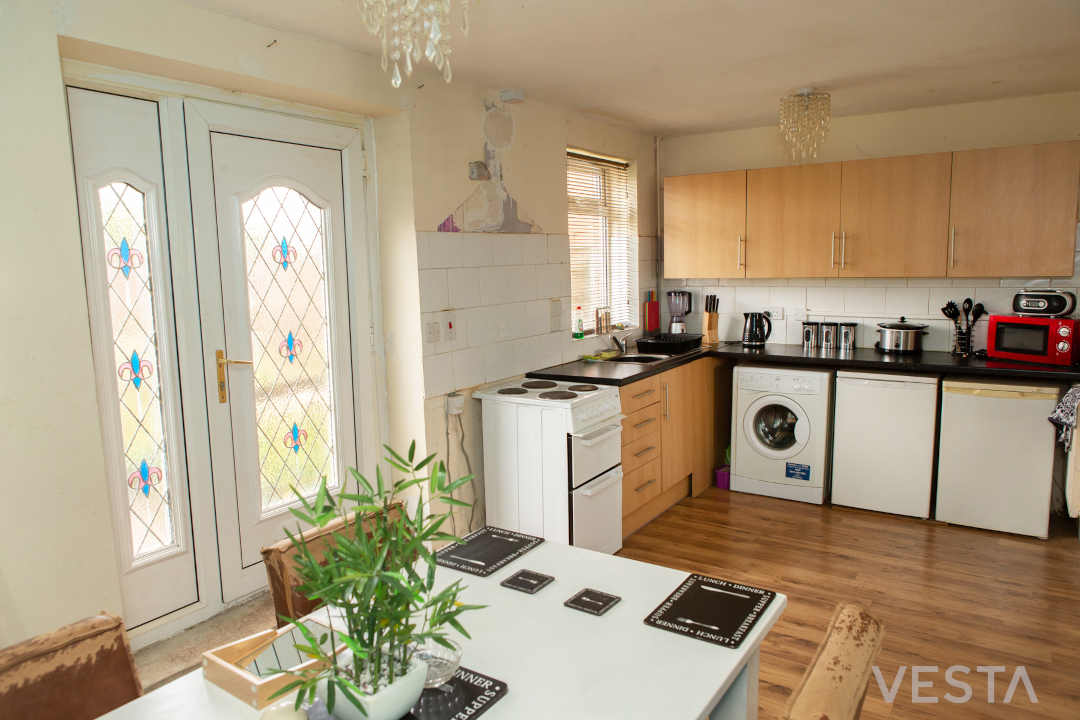 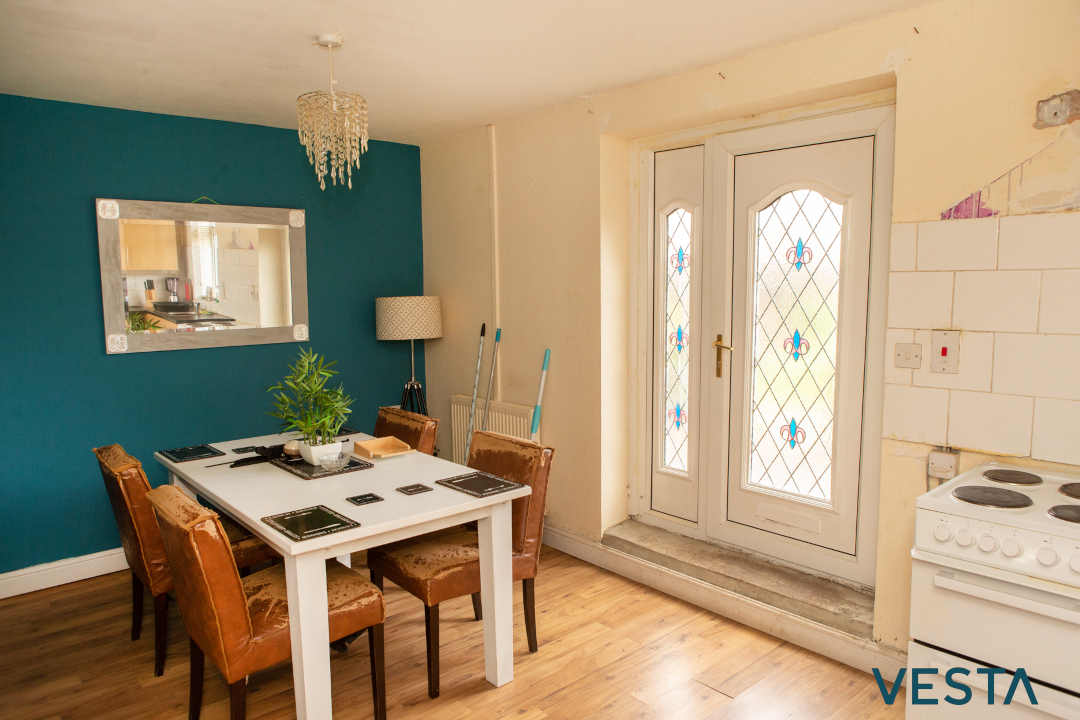 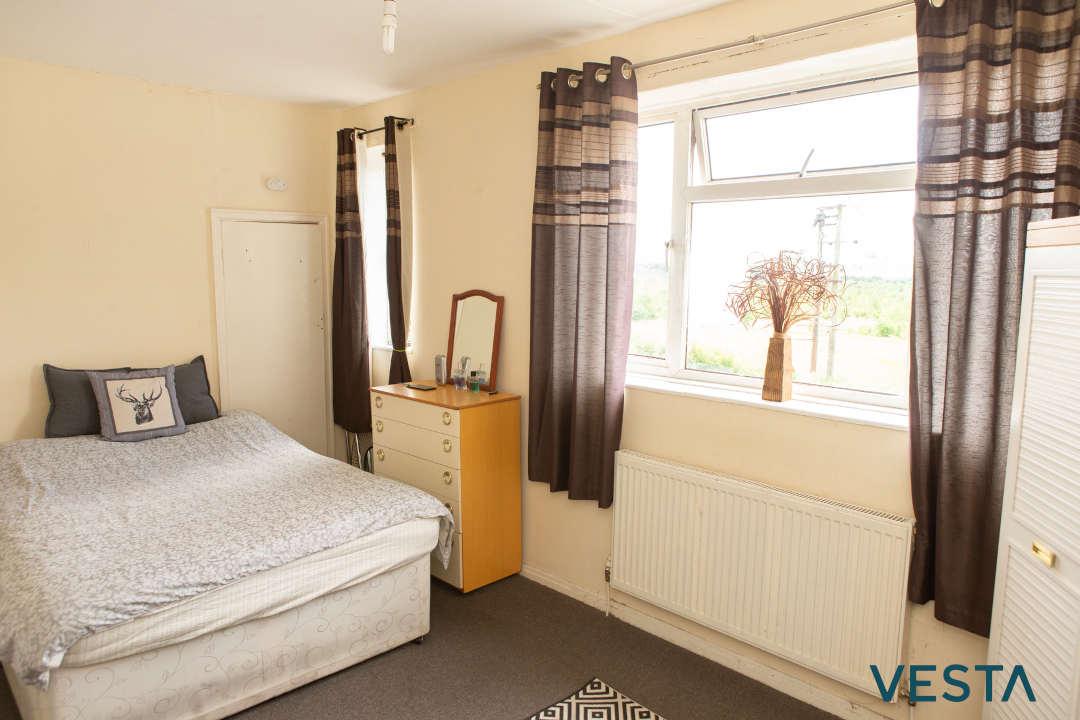 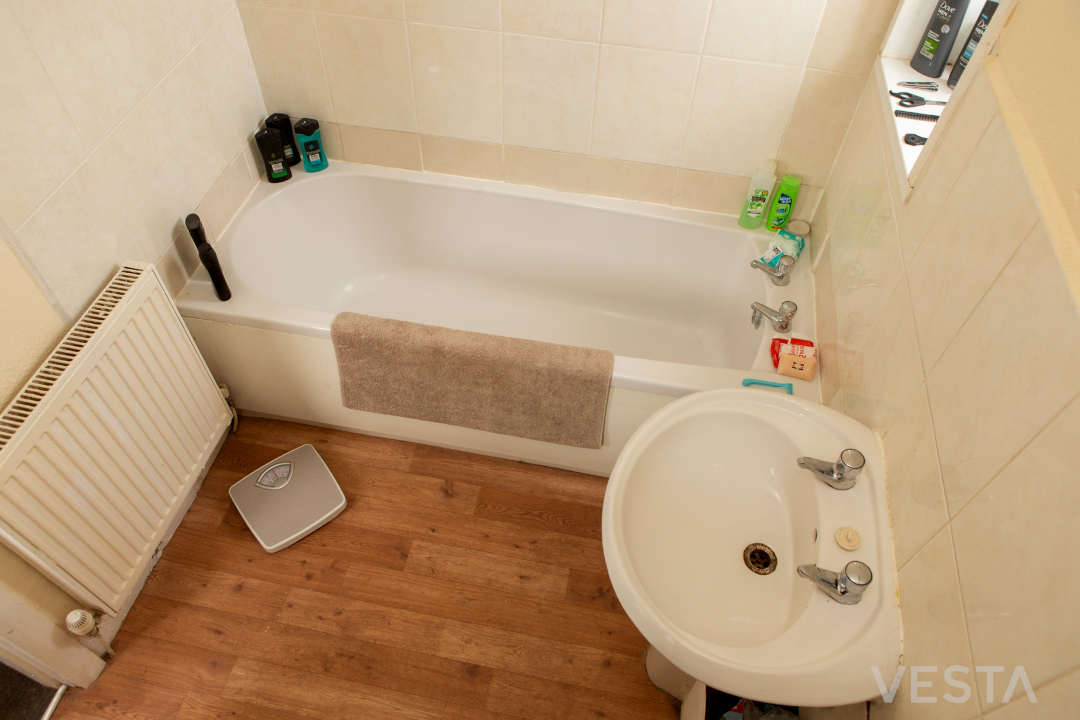 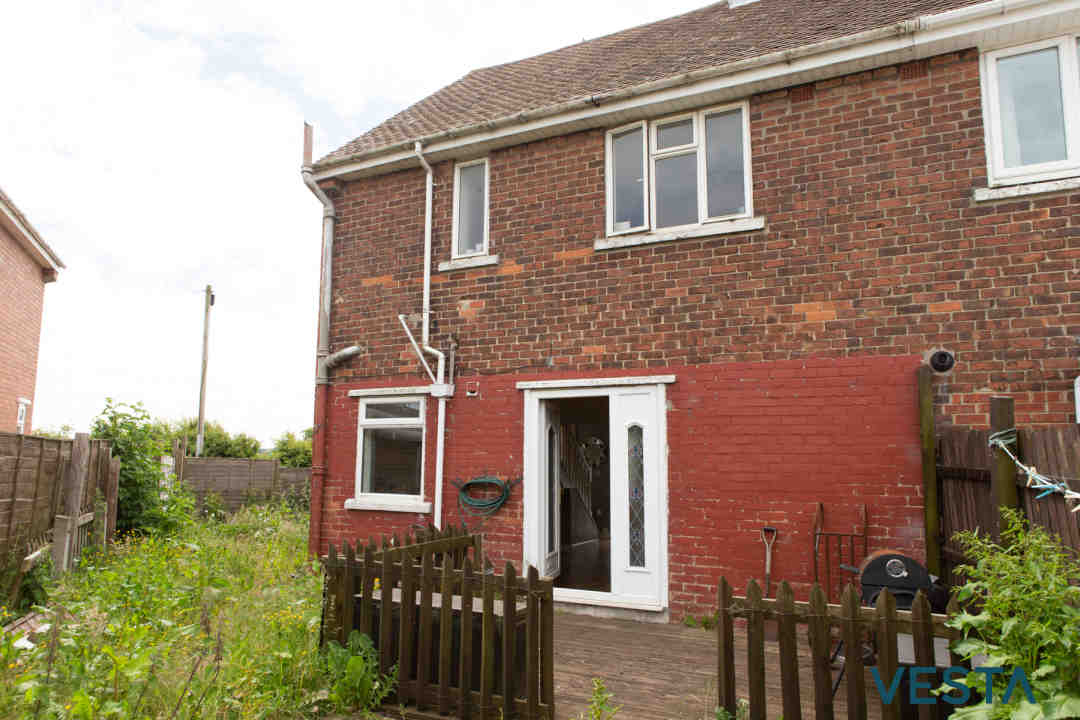 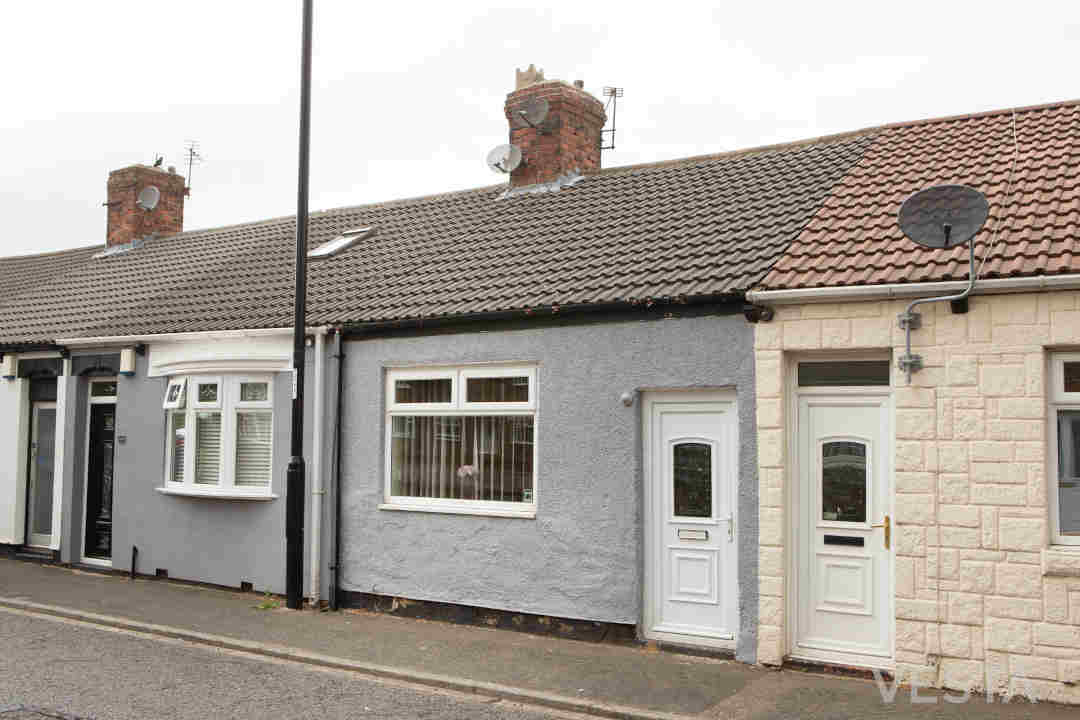 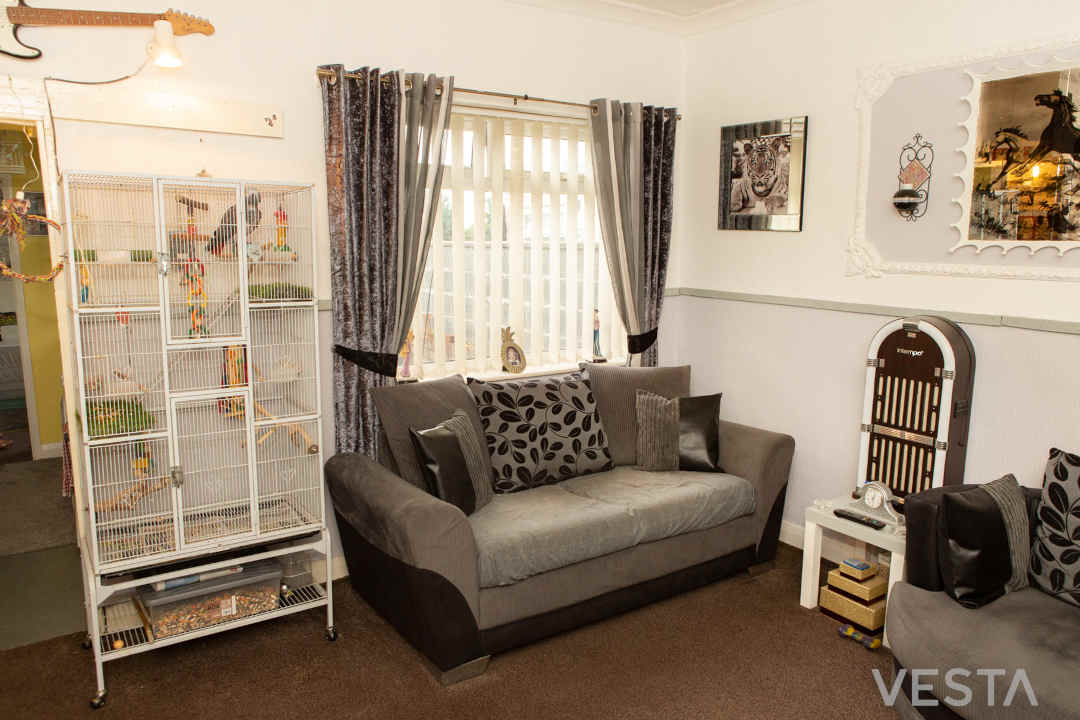 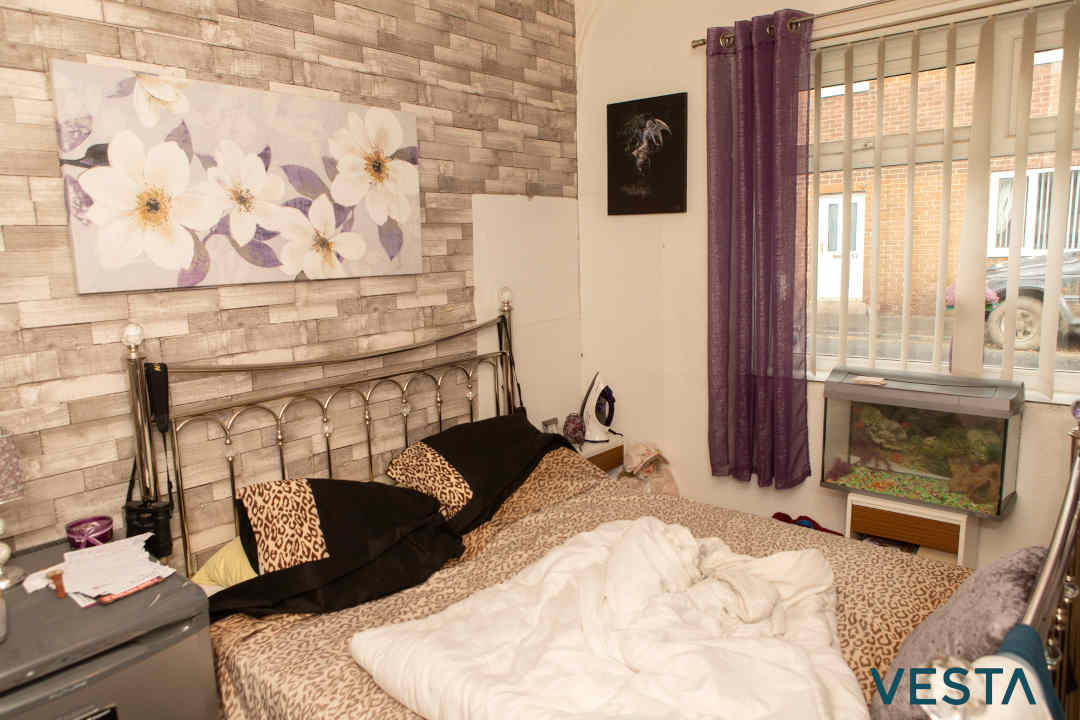 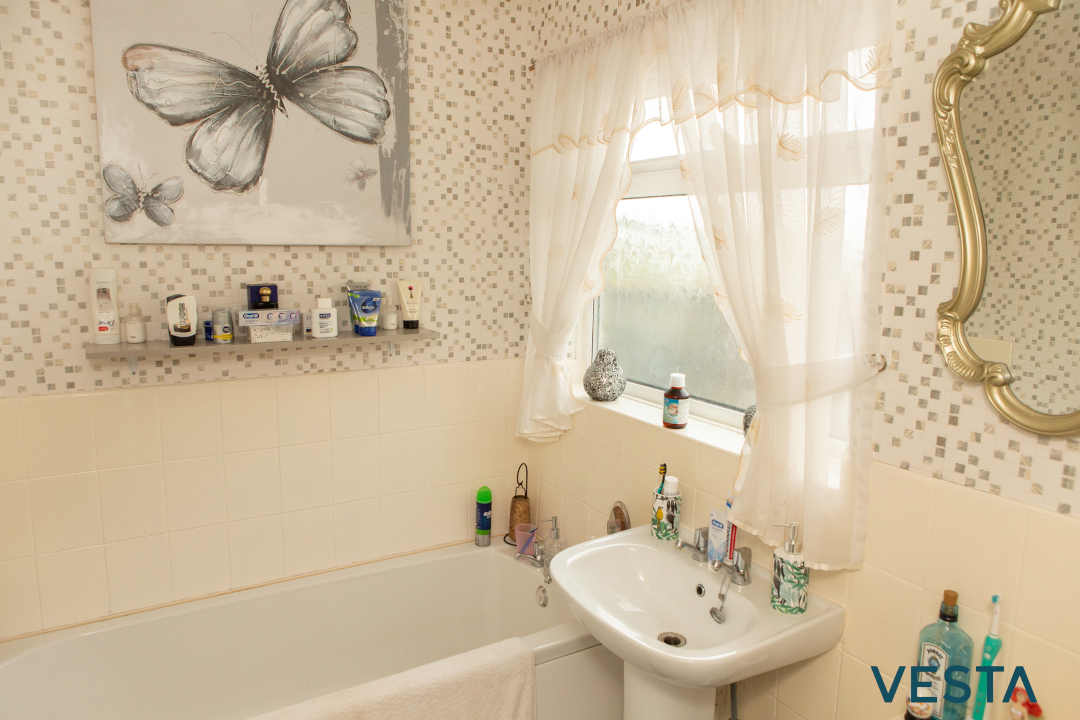 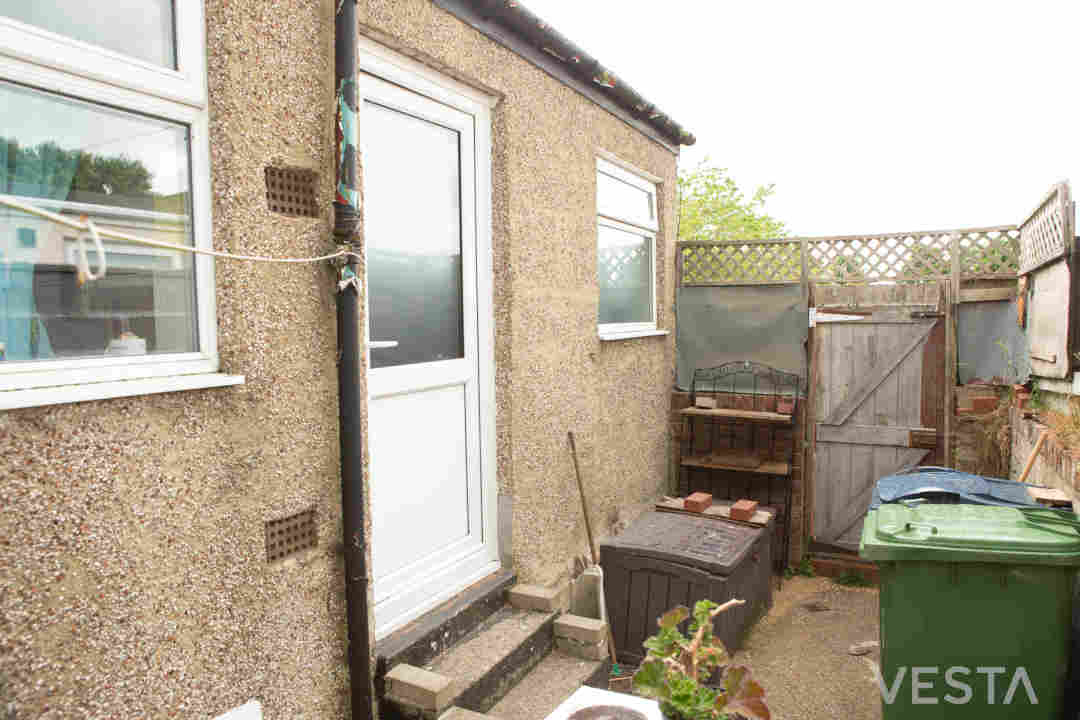 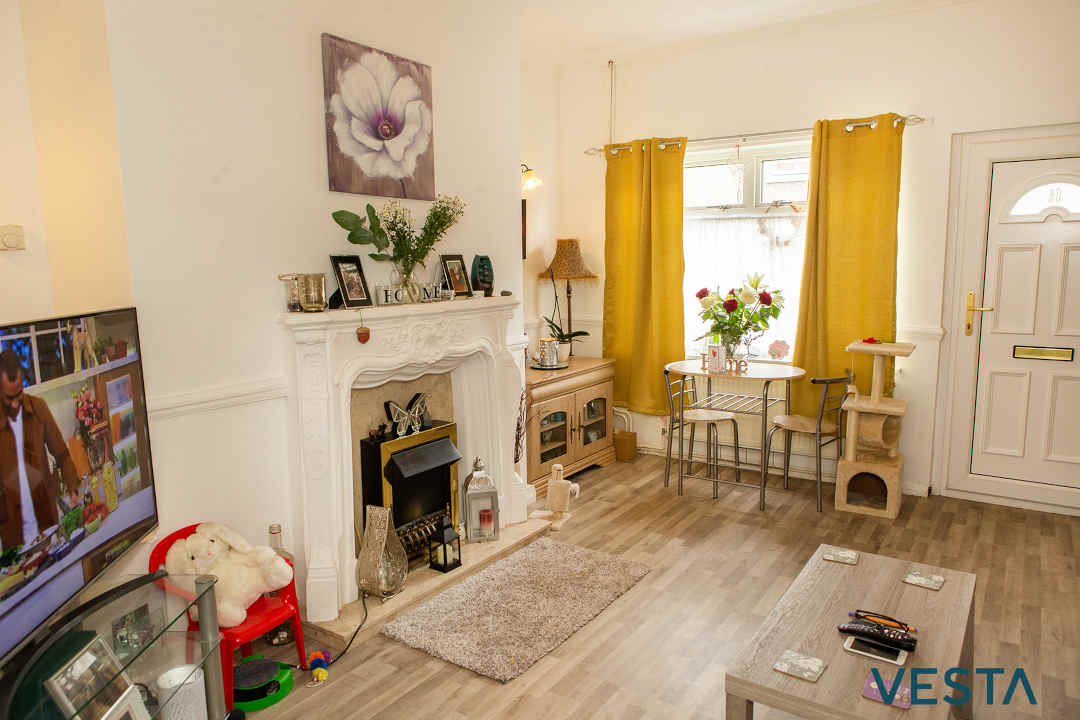 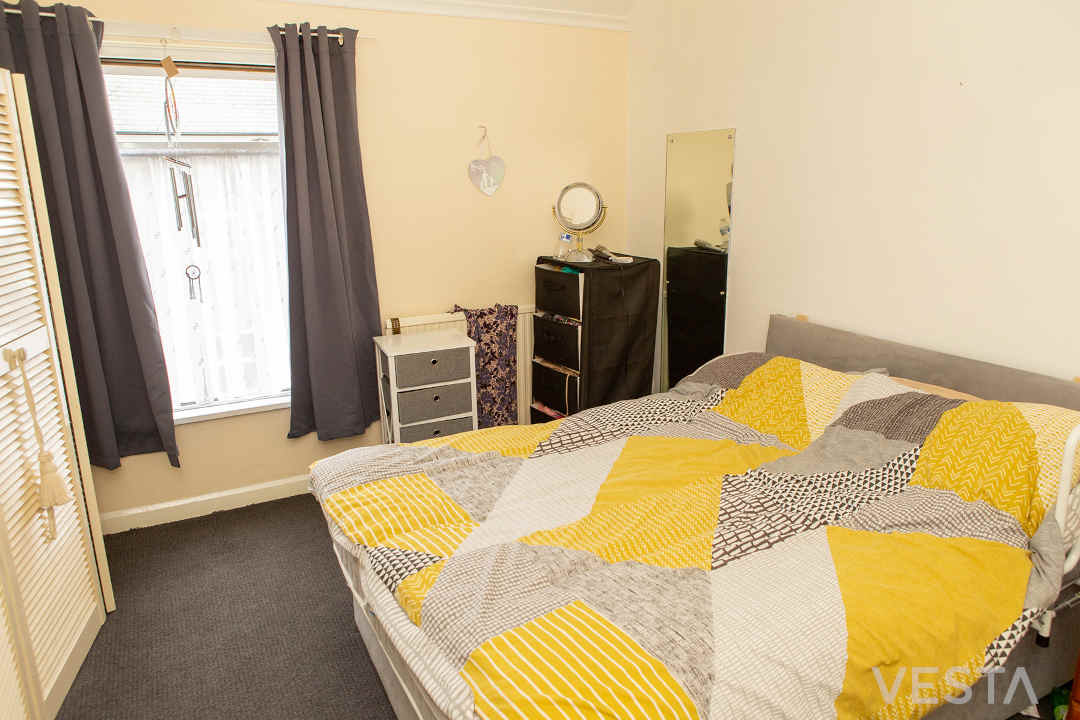 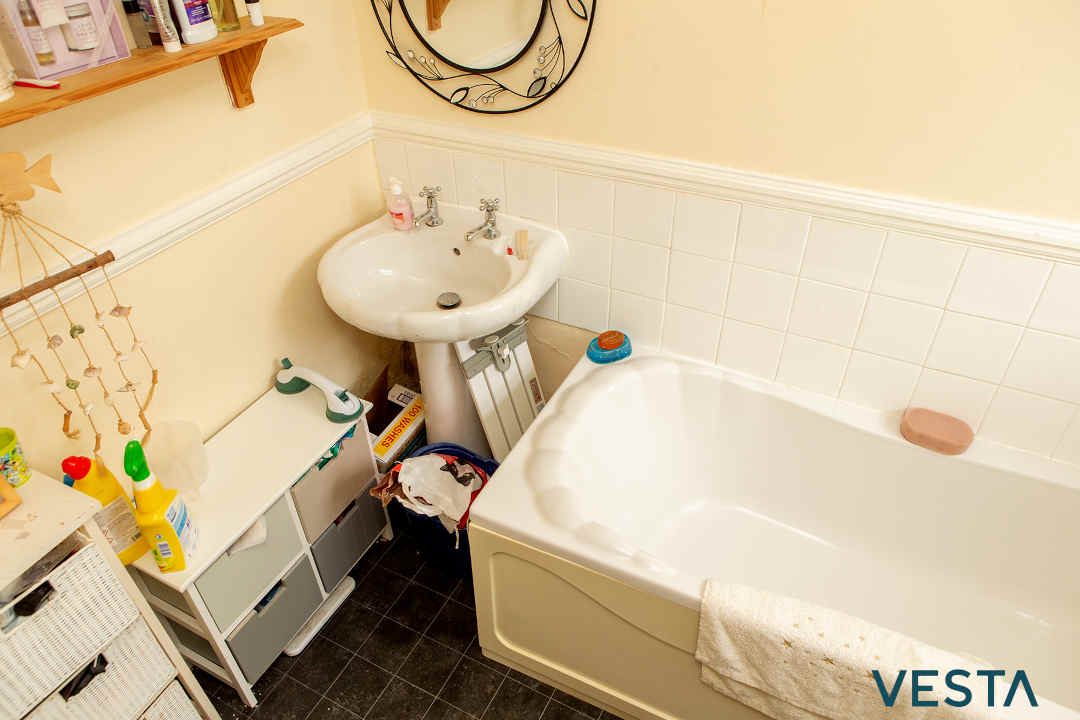 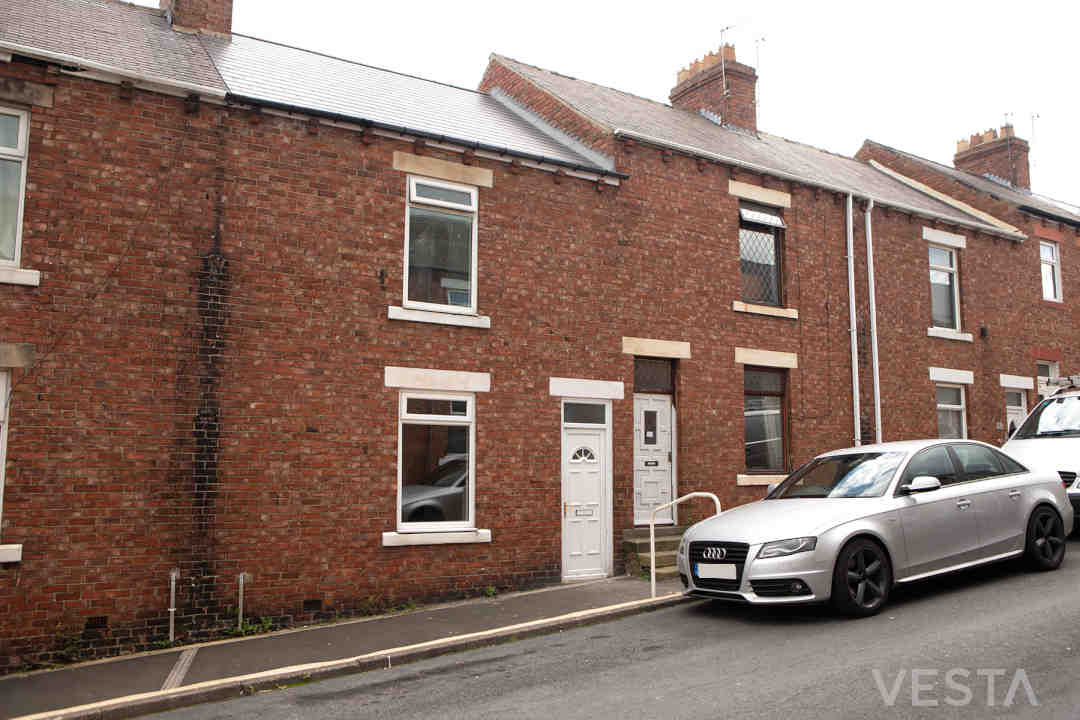 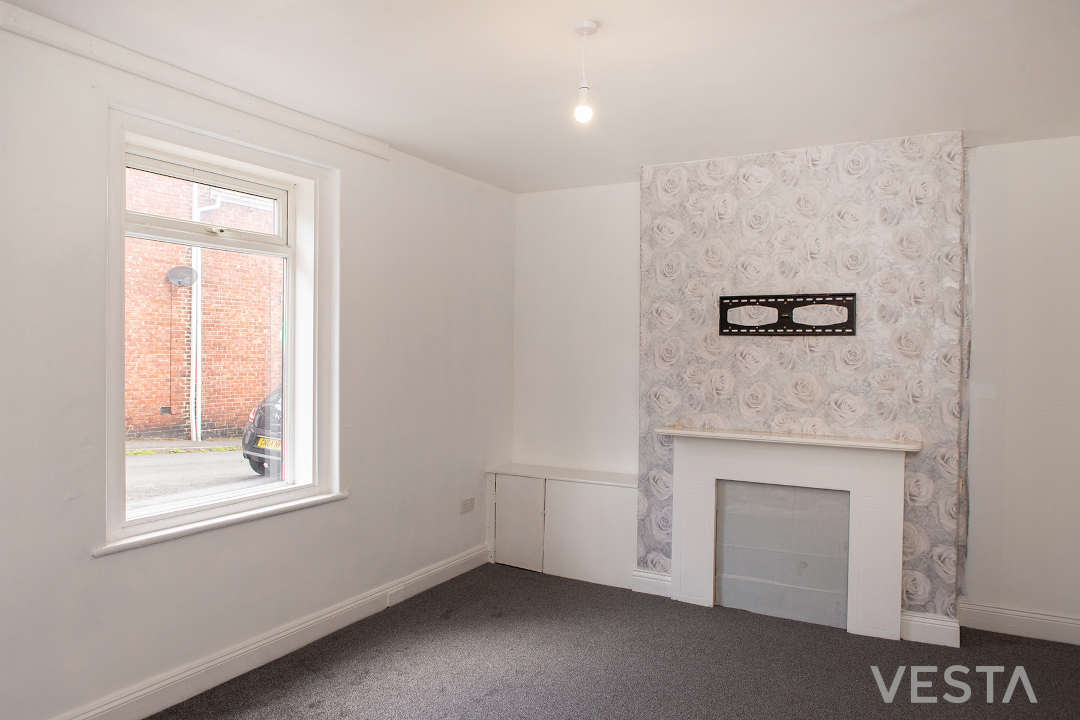 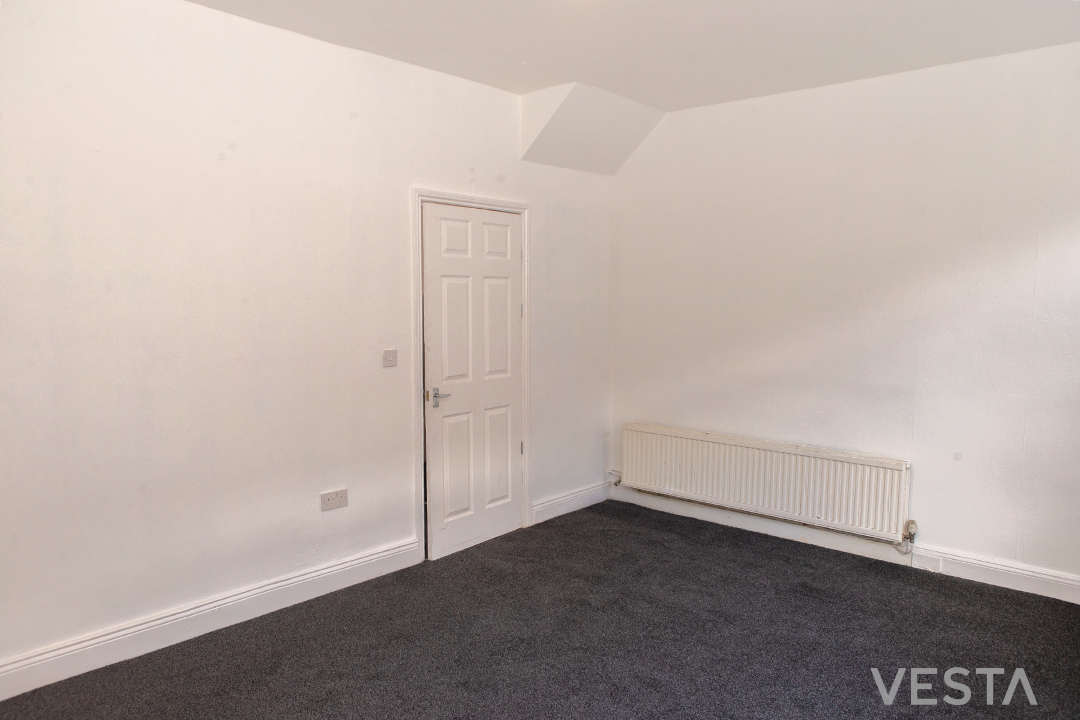 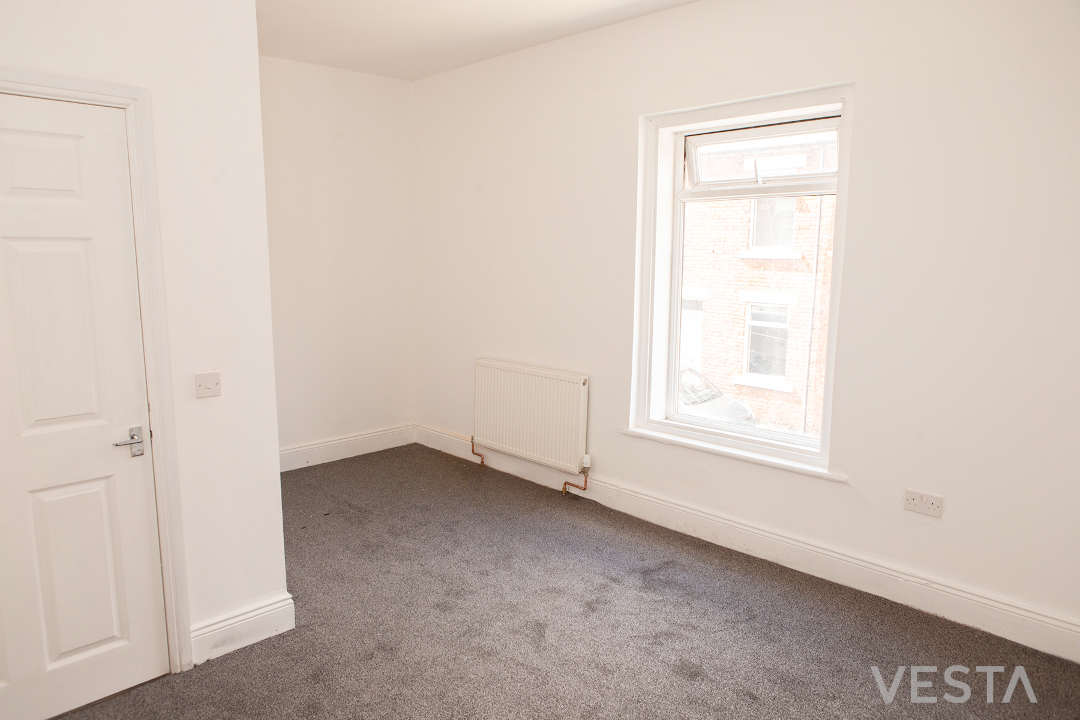 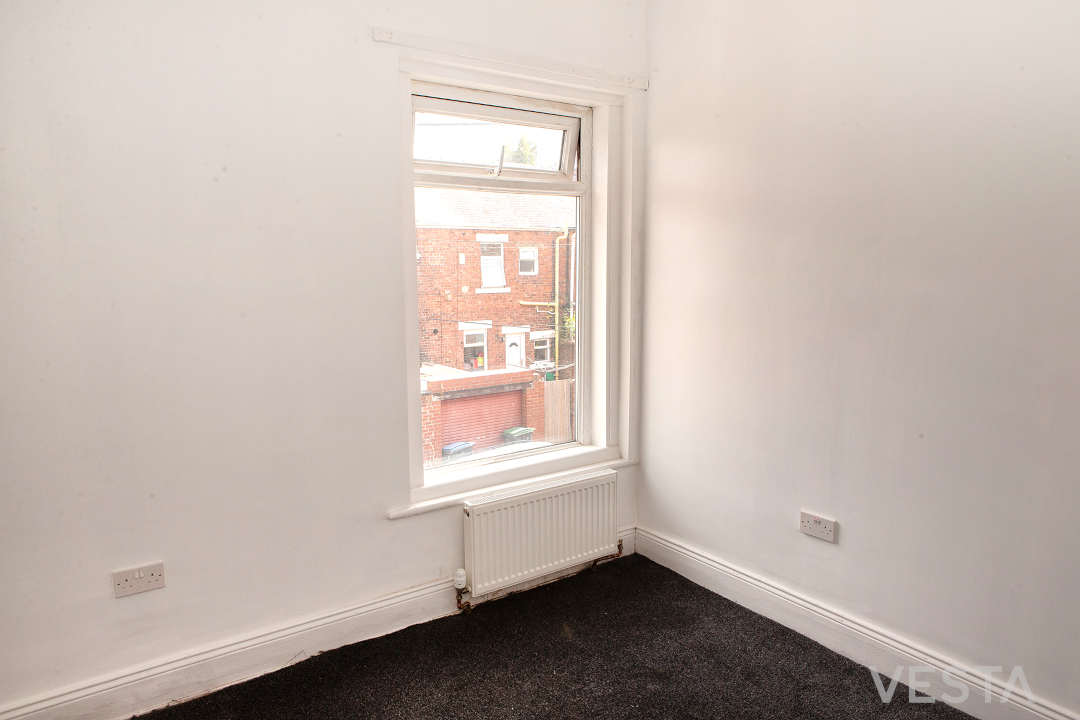 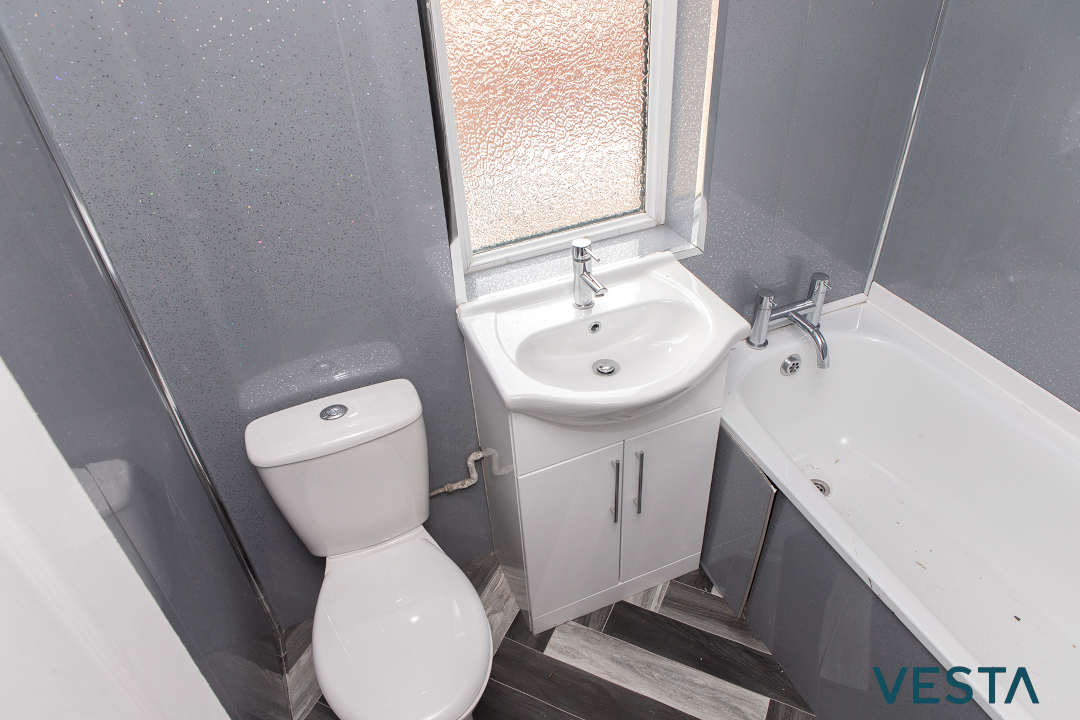 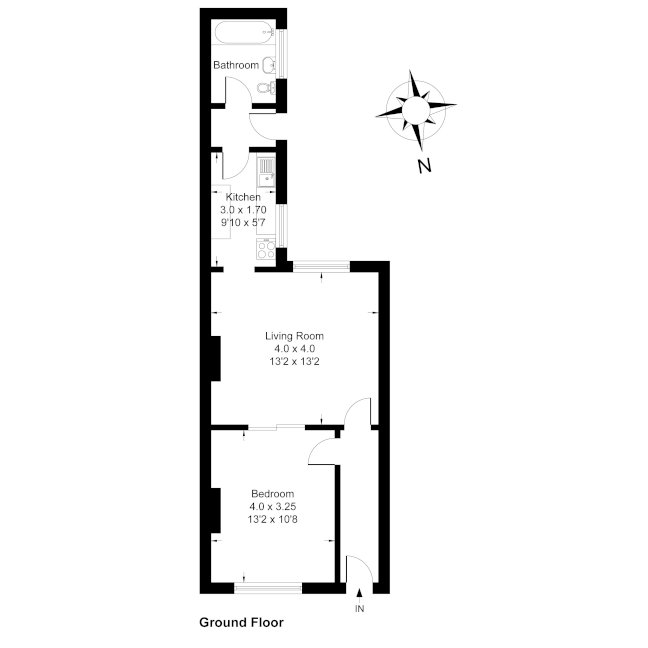 Easington Lane is the southernmost point of the City of Sunderland and a village in between Houghton-le-Spring and Easington Village. The village lies around 8 miles north-east of Durham (University city) and 10 miles north of Sunderland. The A1 (M), a major north-south road connecting London with Edinburgh, is accessible via Junction 62 in Carrville, around 7 miles from Easington Lane. Easington Lane doesn’t have its own railway station, however, the closest stations are in Durham, Horden, Seaham, Chester-le-Street, South Hylton and Sunderland.

Boldon Colliery is part of The Boldons, which is made up of the 3 small villages East Boldon, West Bolden and Boldon Colliery. Boldon Colliery lies 9 miles east of Newcastle-upon Tyne, 5 miles north of South Shields and 7 miles north-west of Sunderland. Brockley Whins is the closest Metro station with regular services to Newcastle, Newcastle Airport and Sunderland. Boldon Leisure Park is home to a big supermarket, cinema and several well-known takeaway brands.

Stanley is a former colliery town in County Durham and lies between Chester-Le-Street and Consett. The A693 goes through the town connecting it to the A1(M) on junction 63. Front Street is the town’s main shopping area and is home to several independent shops alongside larger chains. Every Thursday and Saturday a market is held on Front Street.

Darlington is a large town of the county of Durham in north-east England. Darlington is 15 miles west of Middlesbrough and 20 miles south of Durham (University city). Darlington Railway Station has a regular service southbound to London’s King Cross via York and northbound towards Newcastle and Edinburgh Waverley. Many large employers run their nationwide operations from Darlington, and therefore there is a wide array of job opportunities. The largest sector employer in the region is EE, employing over 2,500 in the area. Other big employers include Students Loan Company, AMEC and Argos’s largest distribution warehouse.

Newcastle is a university city in Tyne and Wear in the north-east of England, it is situated 14.8 miles north of Durham (University city), 103 miles south of Edinburgh and 277 miles north of London. Newcastle is notorious for its buzzing nightlife and was voted in the top three of Tripadvisor Travellers’ Choice Destination Awards for European Nightlife destinations. Newcastle also has a rich history of culture through the arts such as theatre, music venues, museums and galleries. Newcastle city centre has several major shopping areas, the largest of these being the Eldon Square Shopping Centre which boasts over 150 stores and services. There are many job opportunities in Newcastle city centre and the economy includes many corporate headquarters in fields such as learning, digital technology, retail and tourism. Big employers such as Greggs, Virgin Money, EE, Npower and many more all have their headquarters here.