Opportunity to purchase a 7-unit portfolio in the North East which generates a 6.5% gross yield

All properties are let and achieve:

The properties are located in the North East of England:

We are expecting to receive further photos and floorplans from the vendor and will add them when they are received. 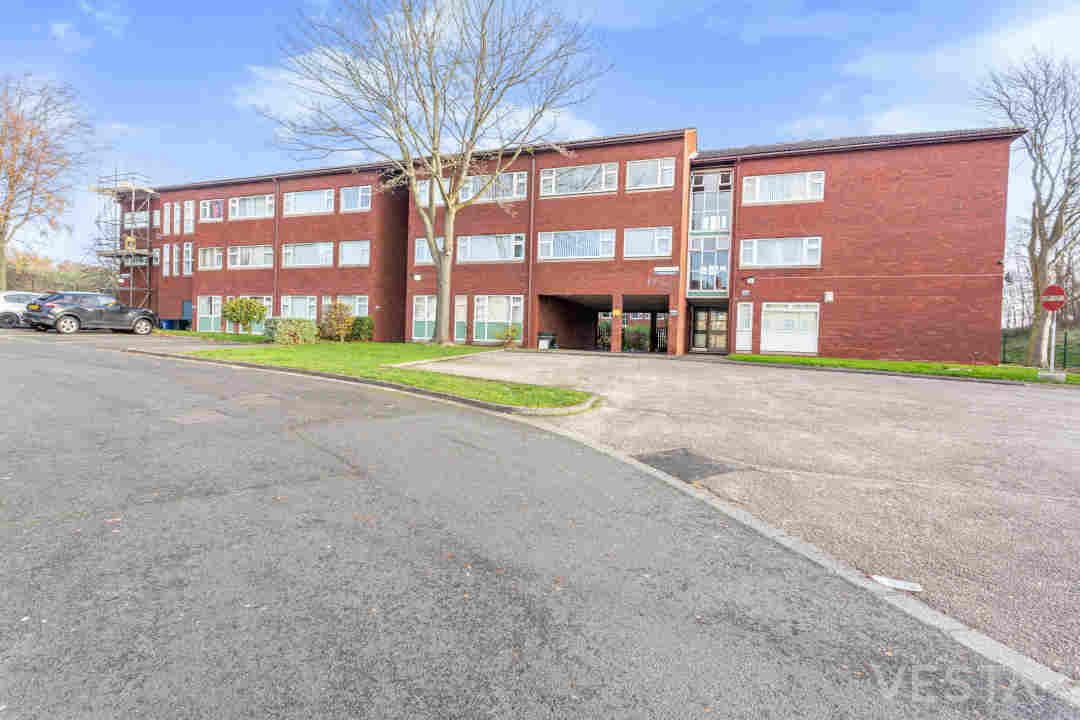 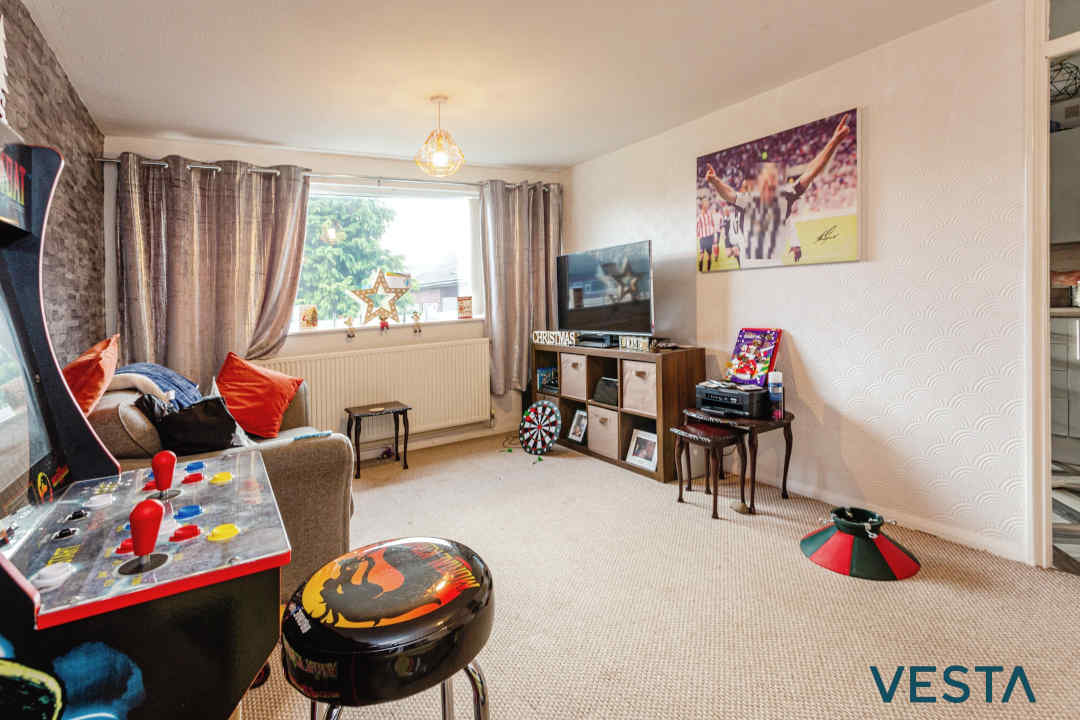 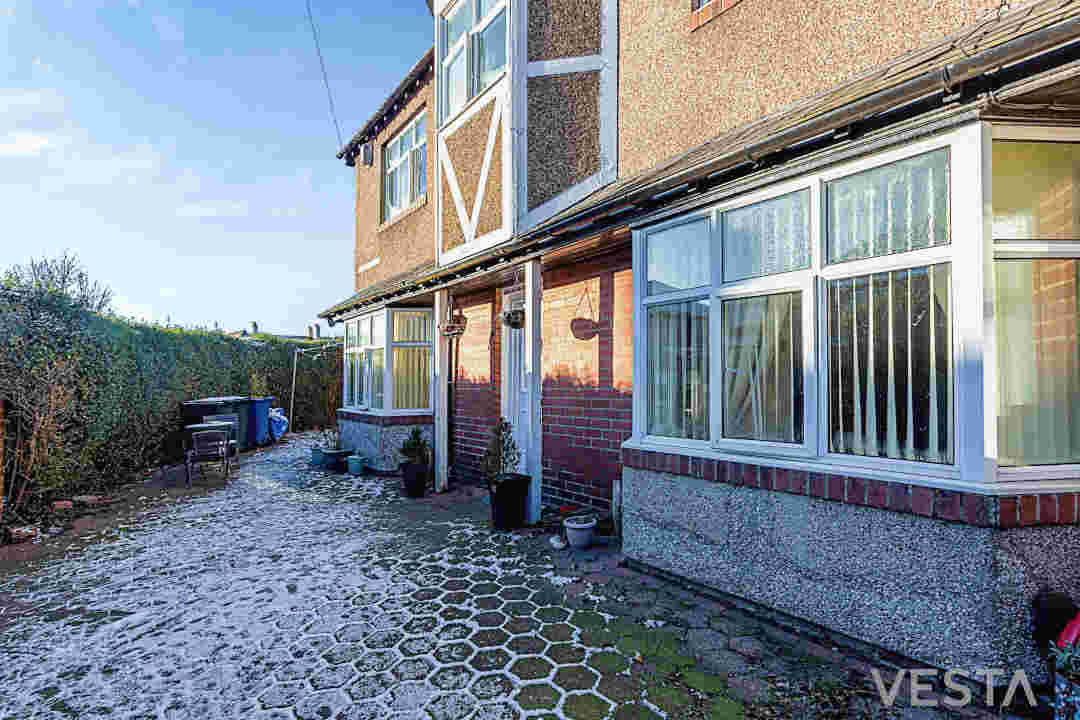 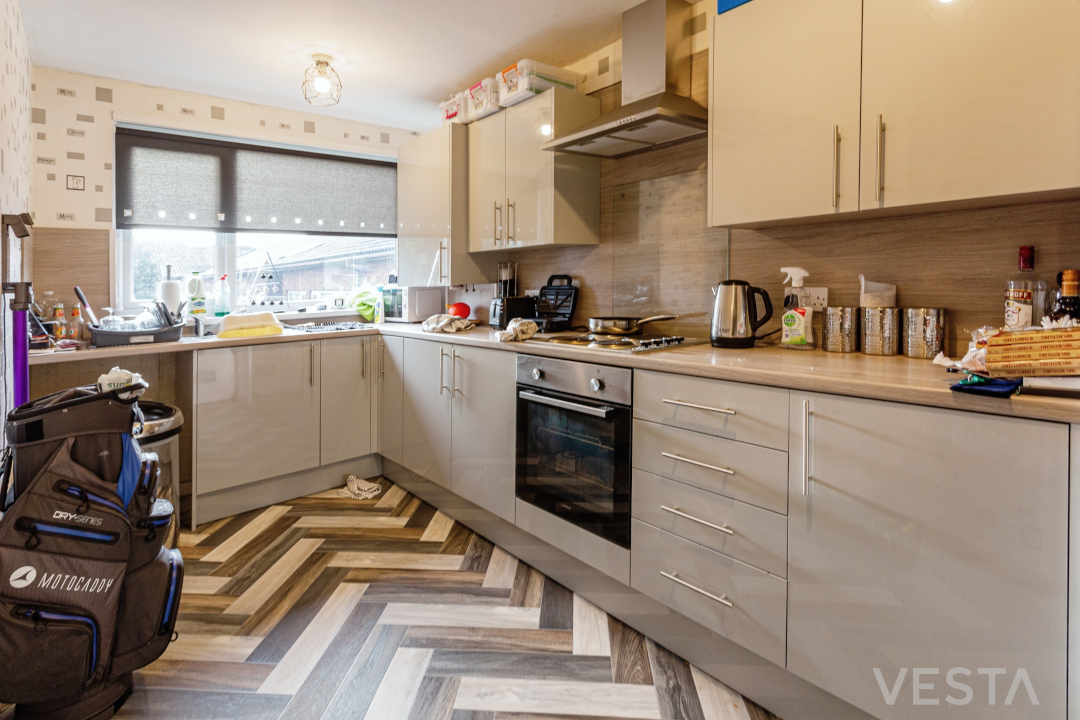 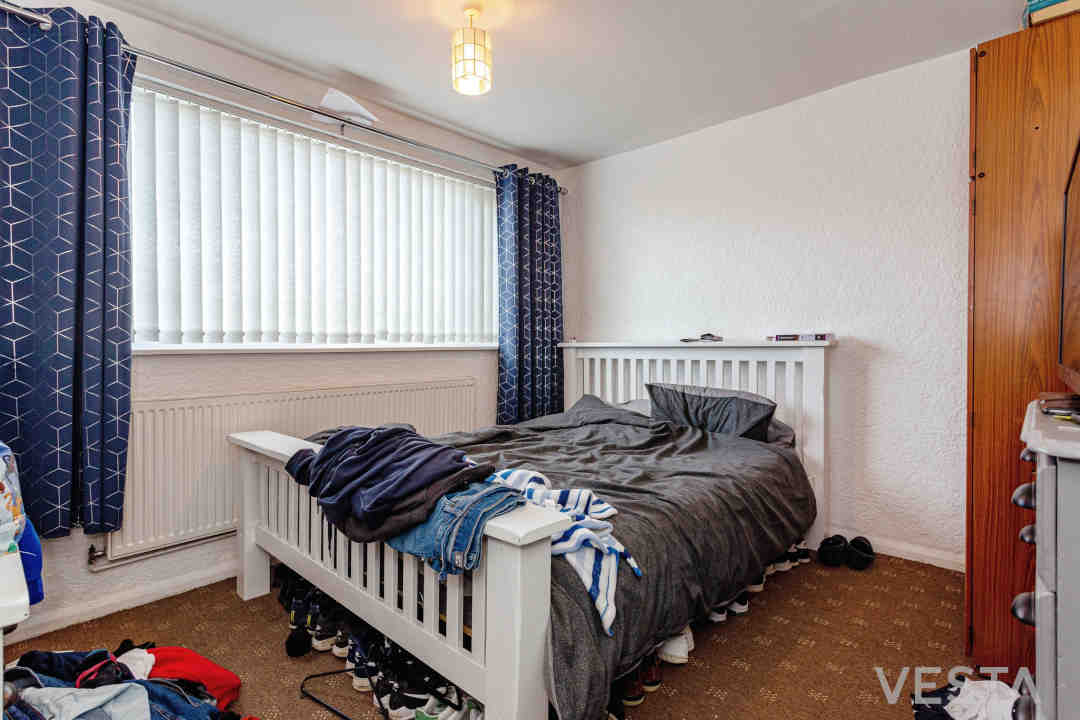 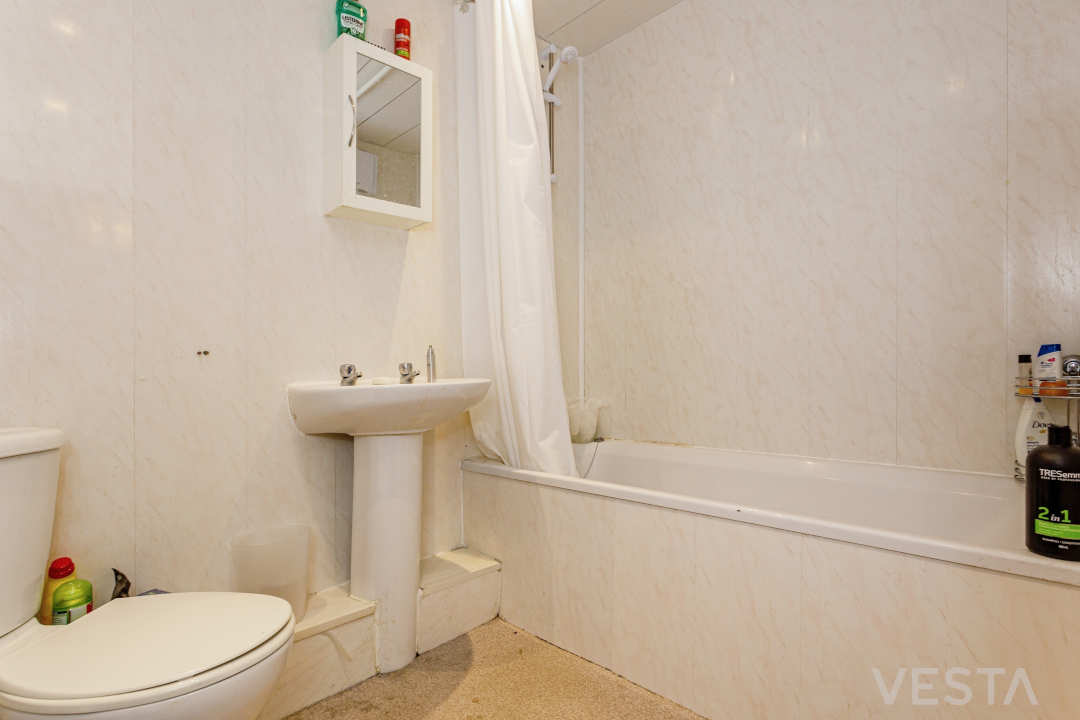 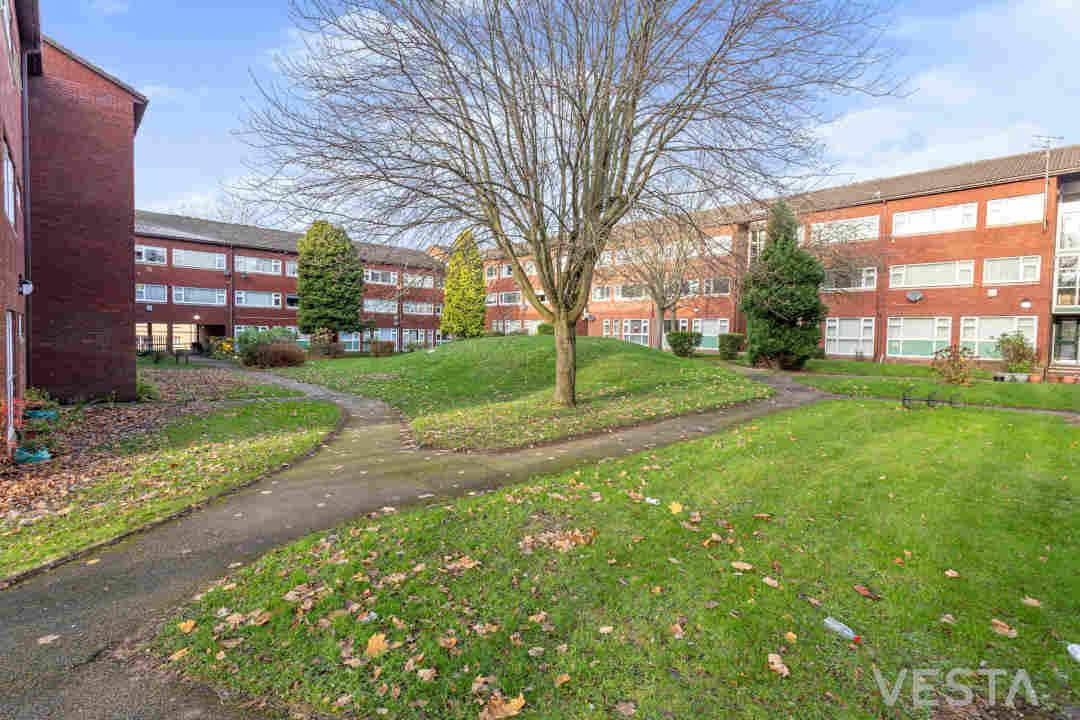 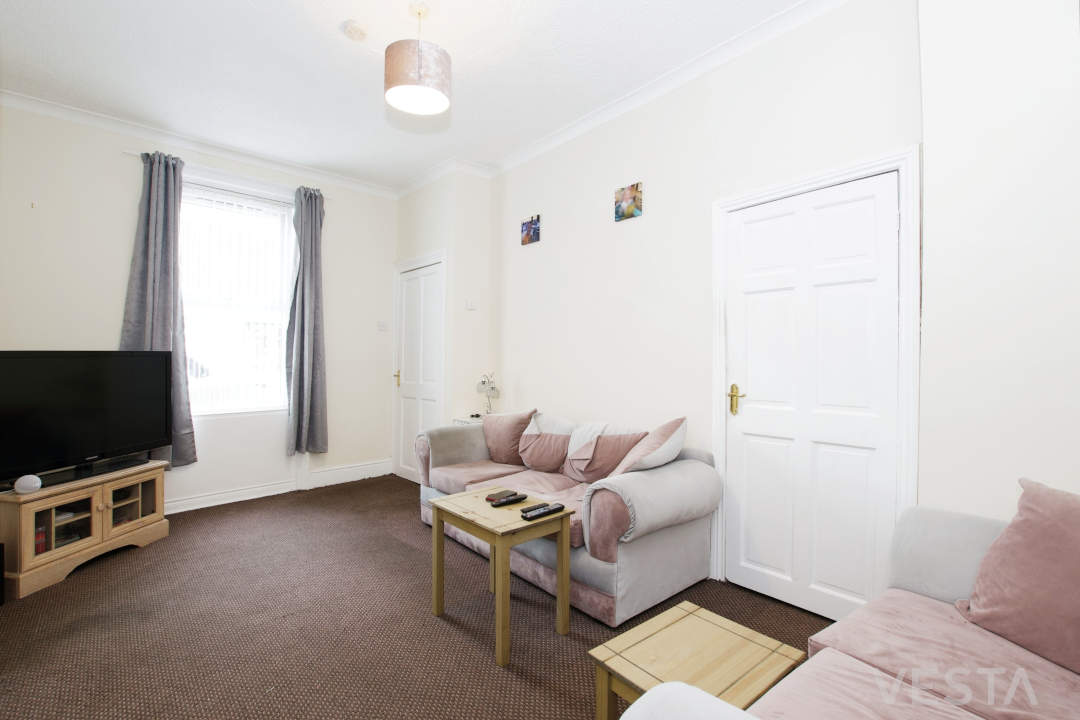 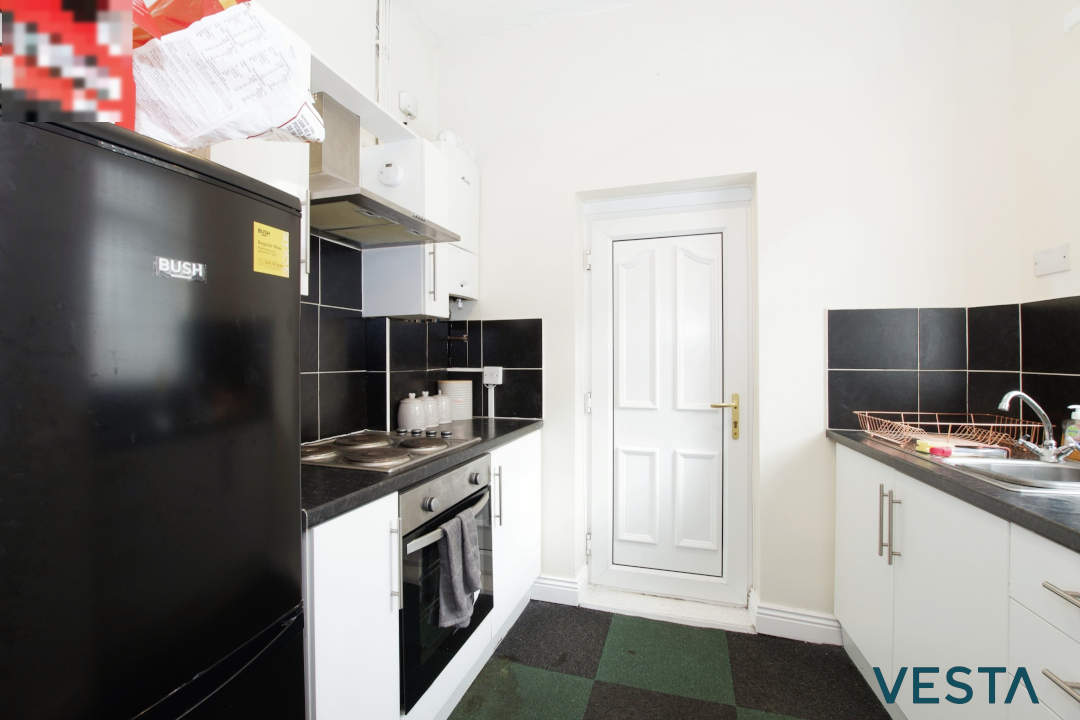 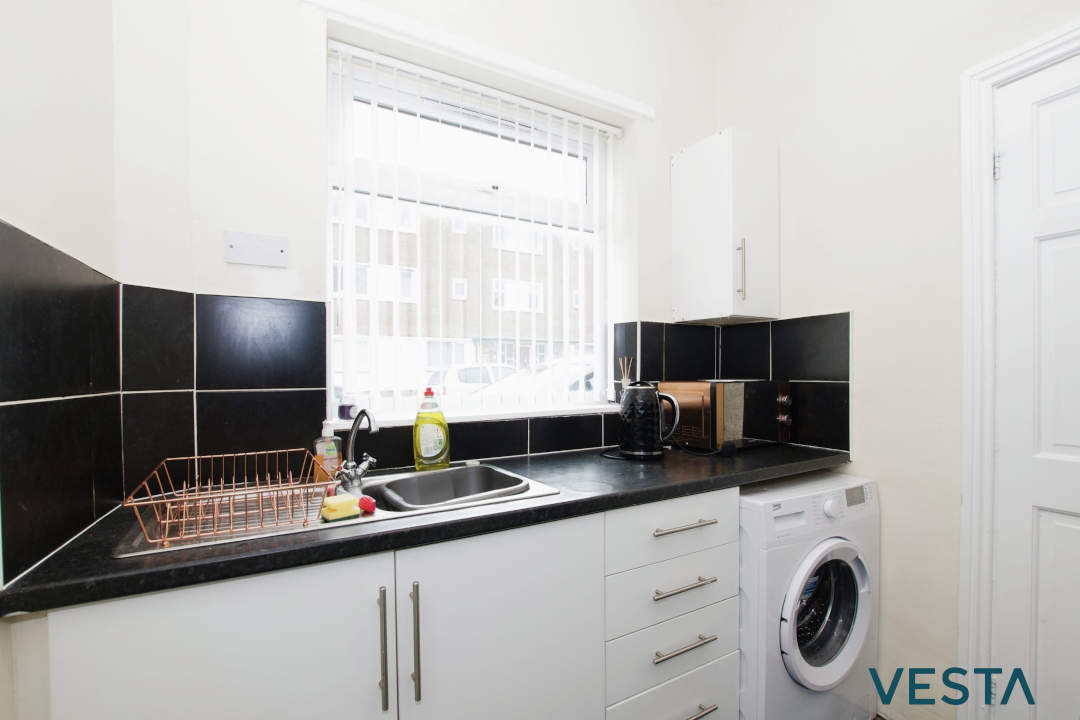 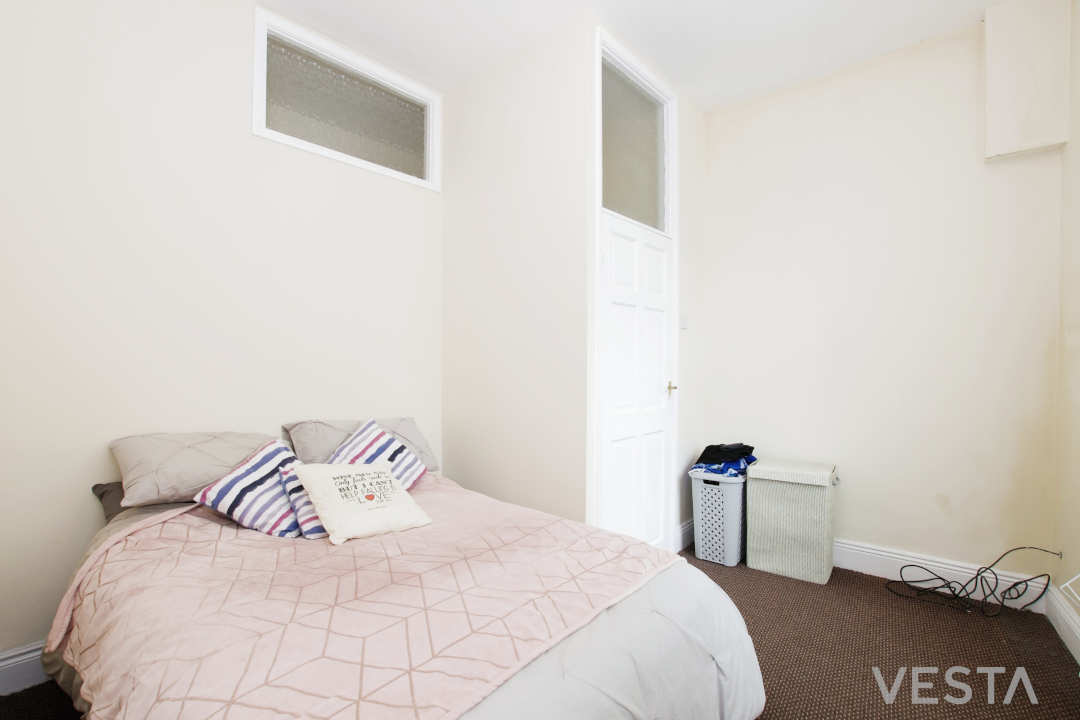 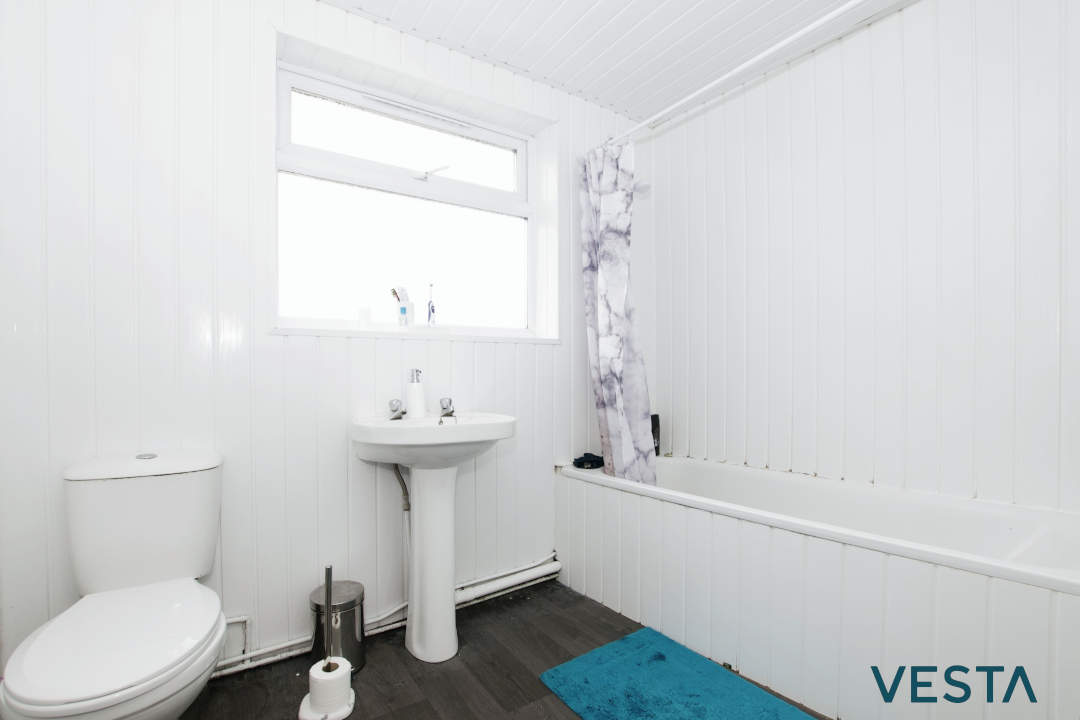 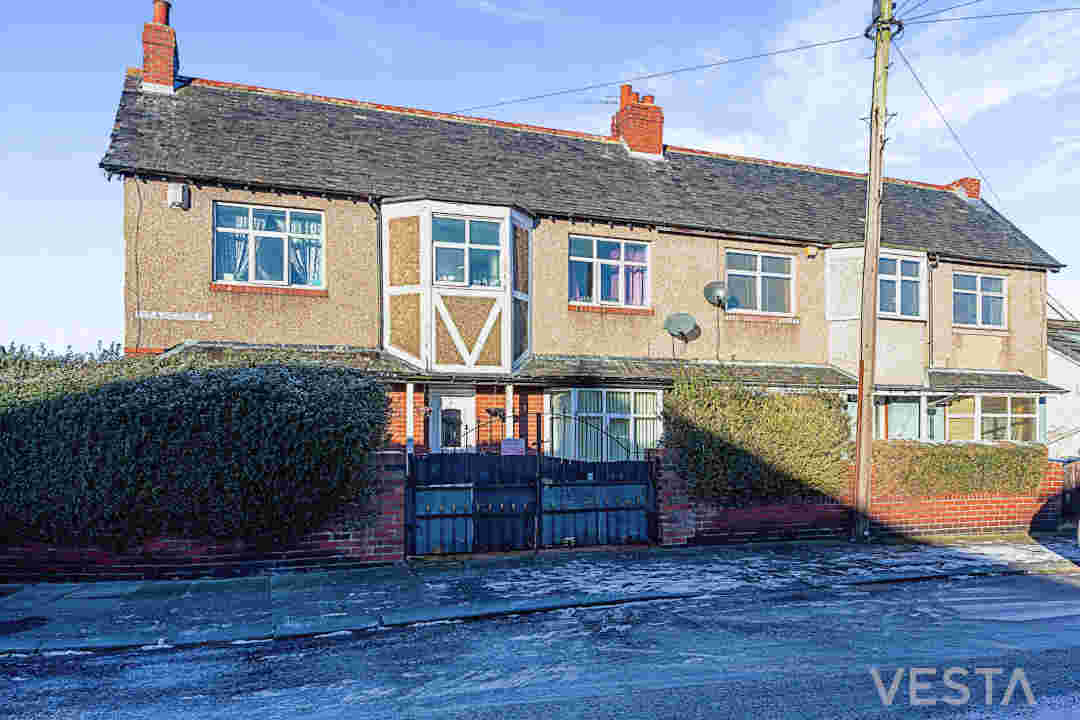 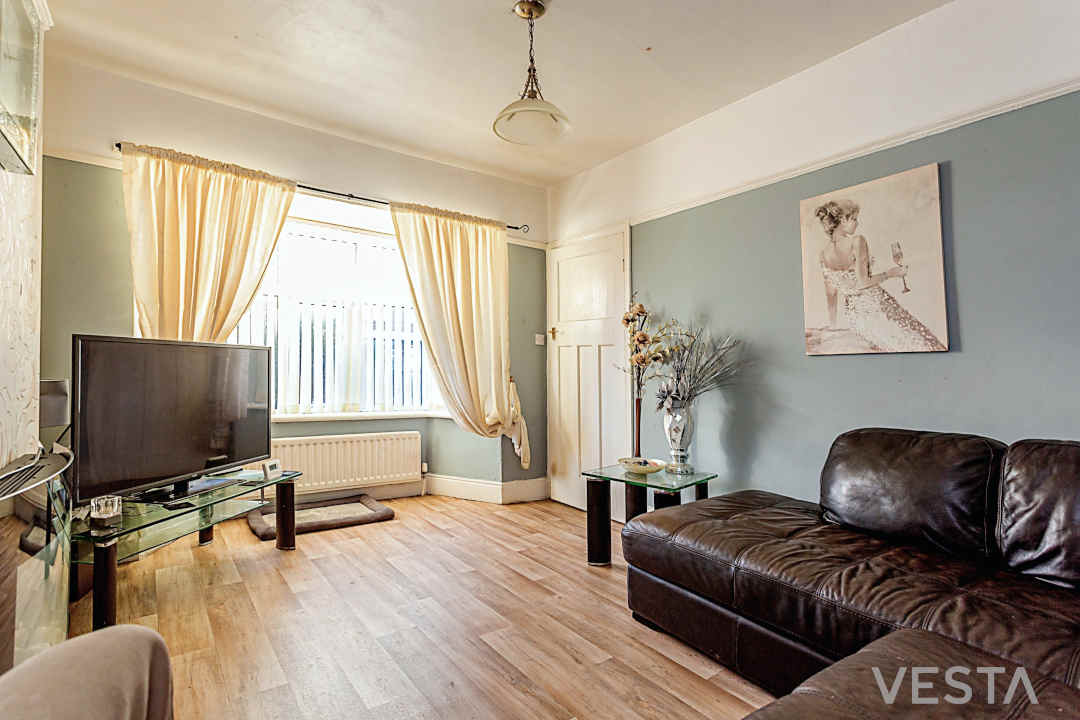 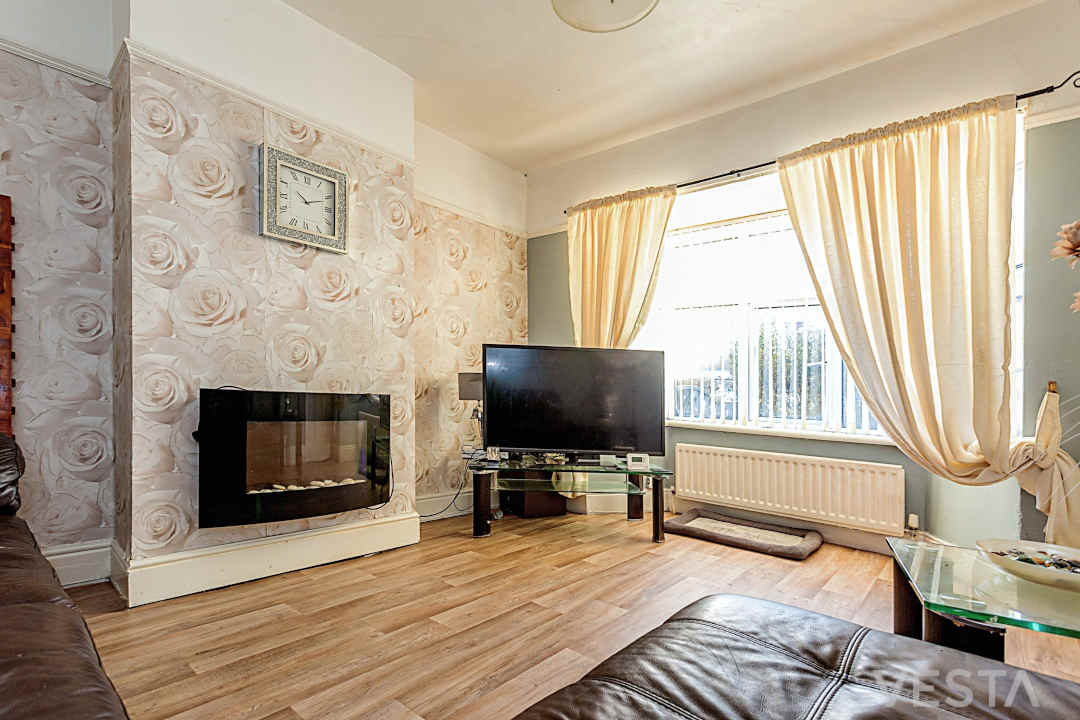 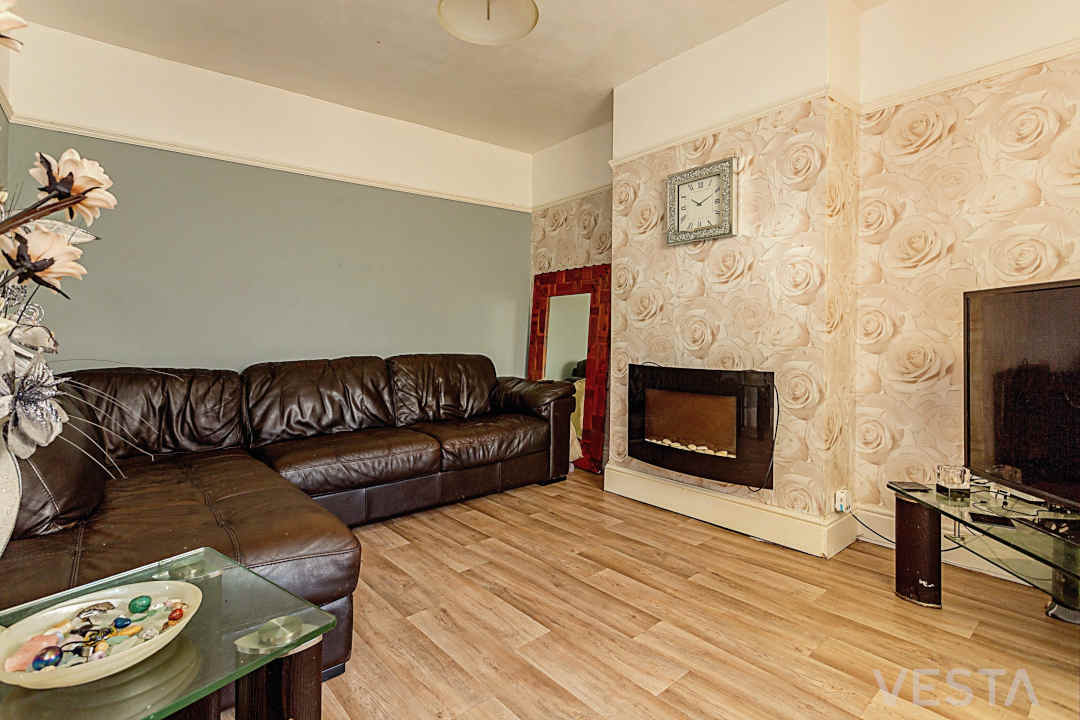 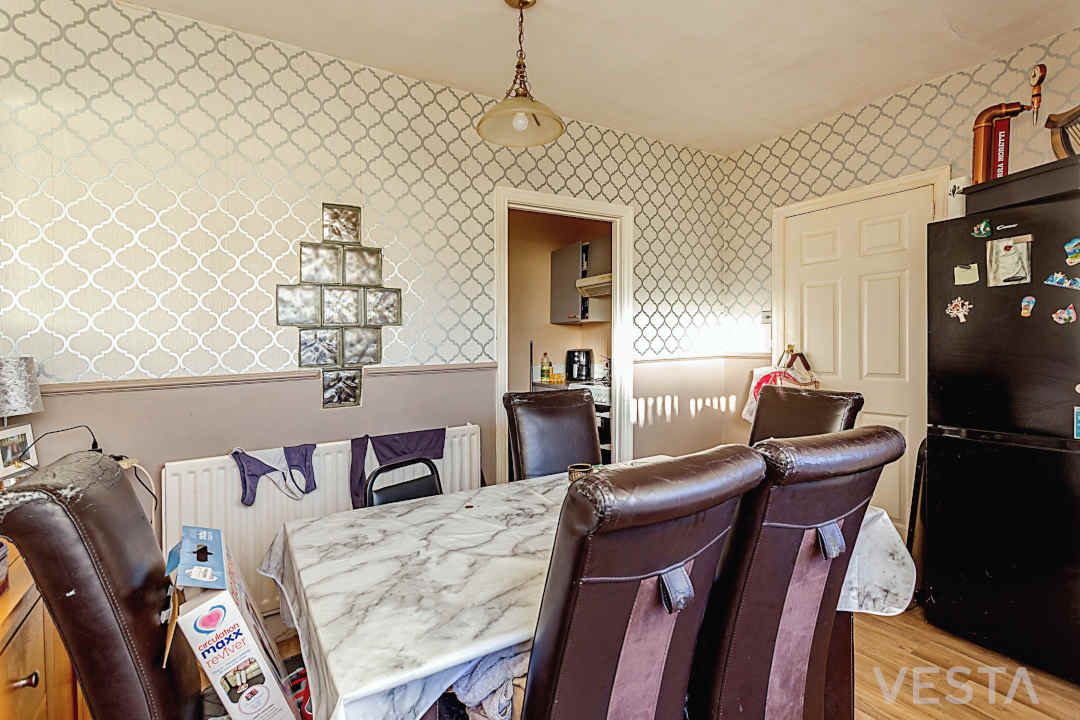 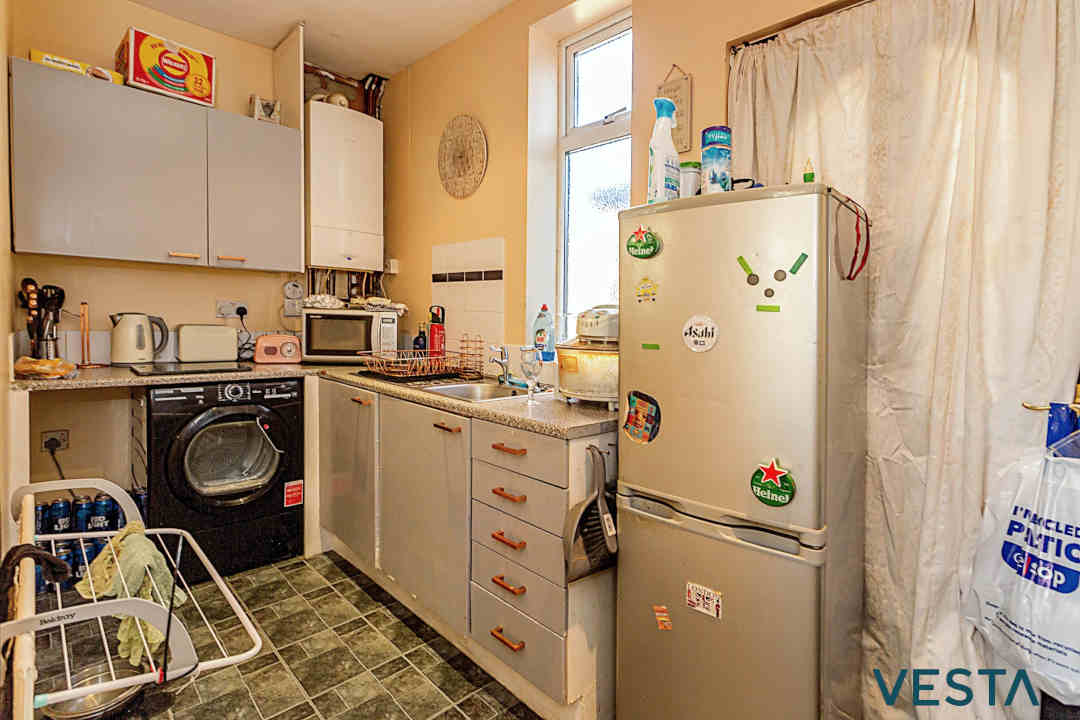 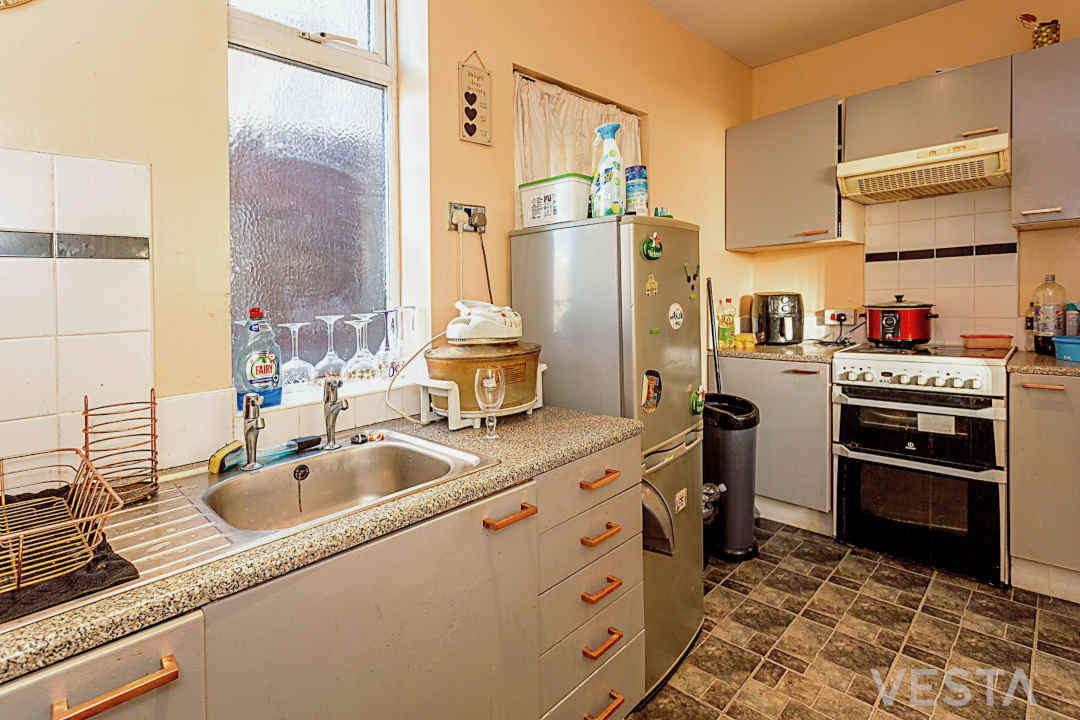 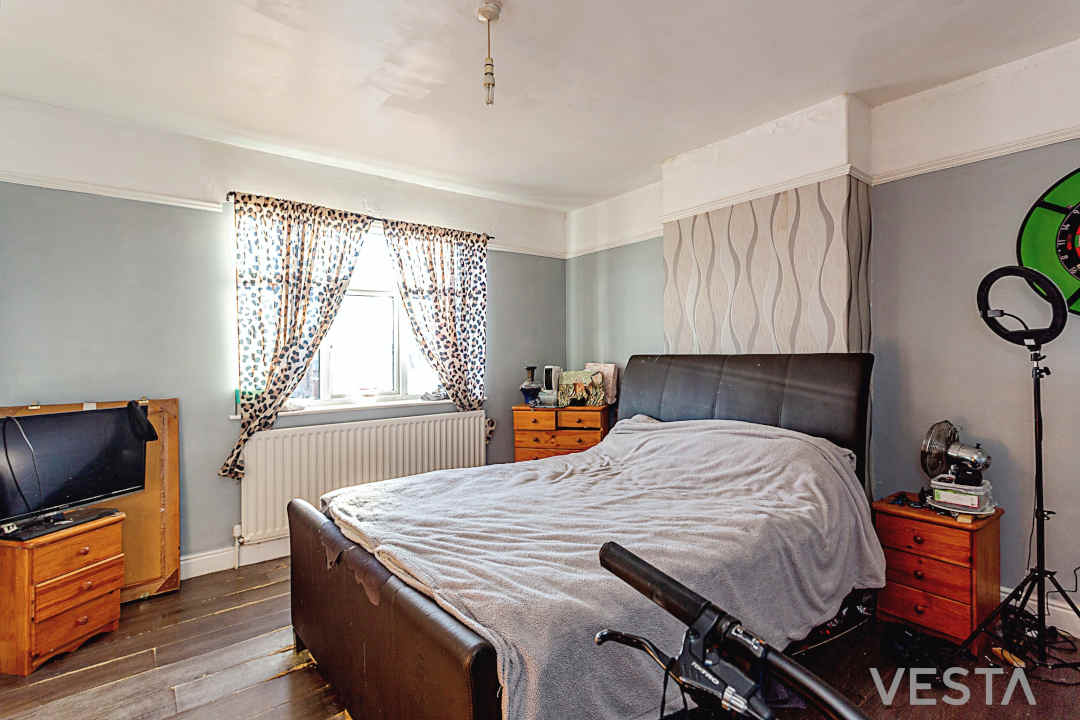 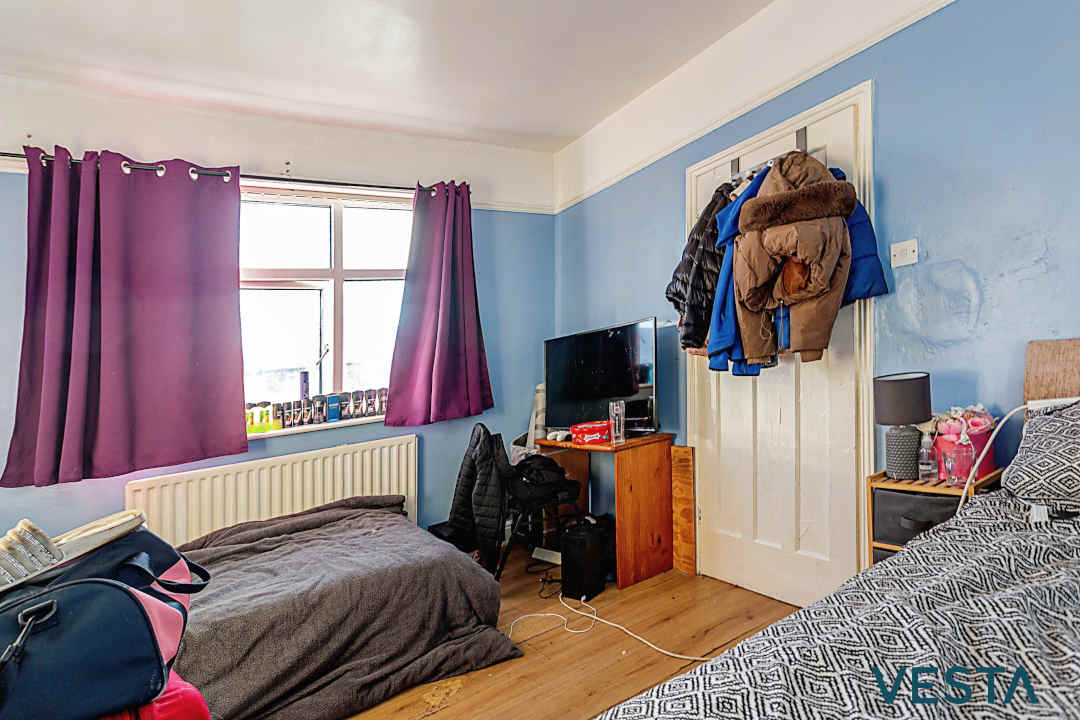 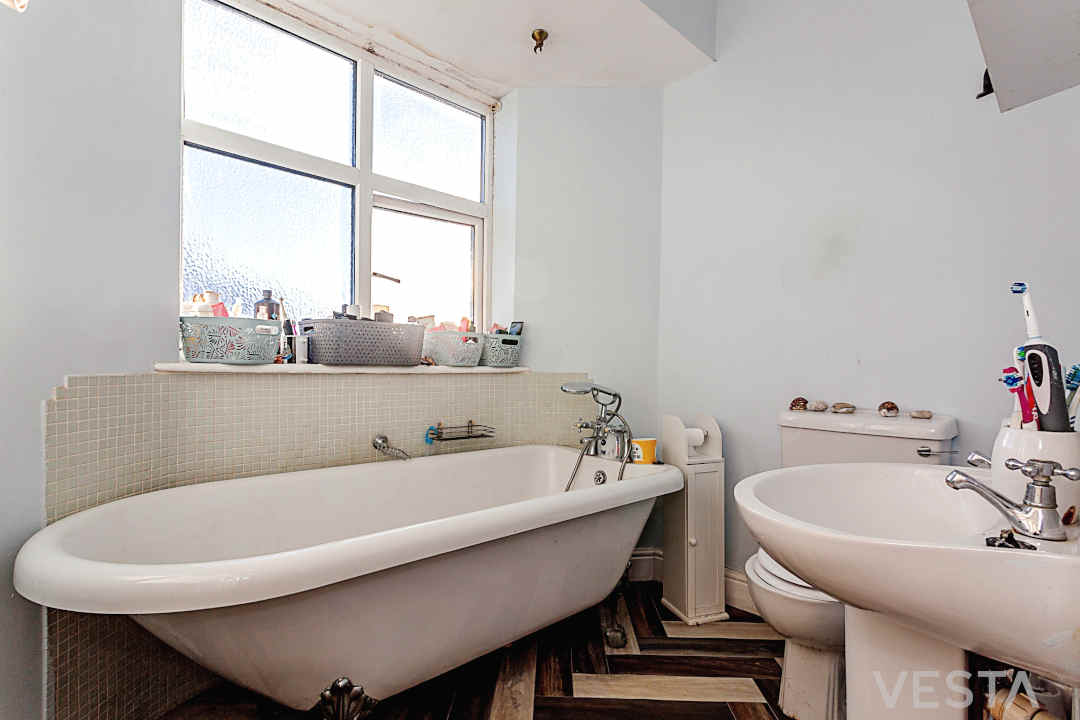 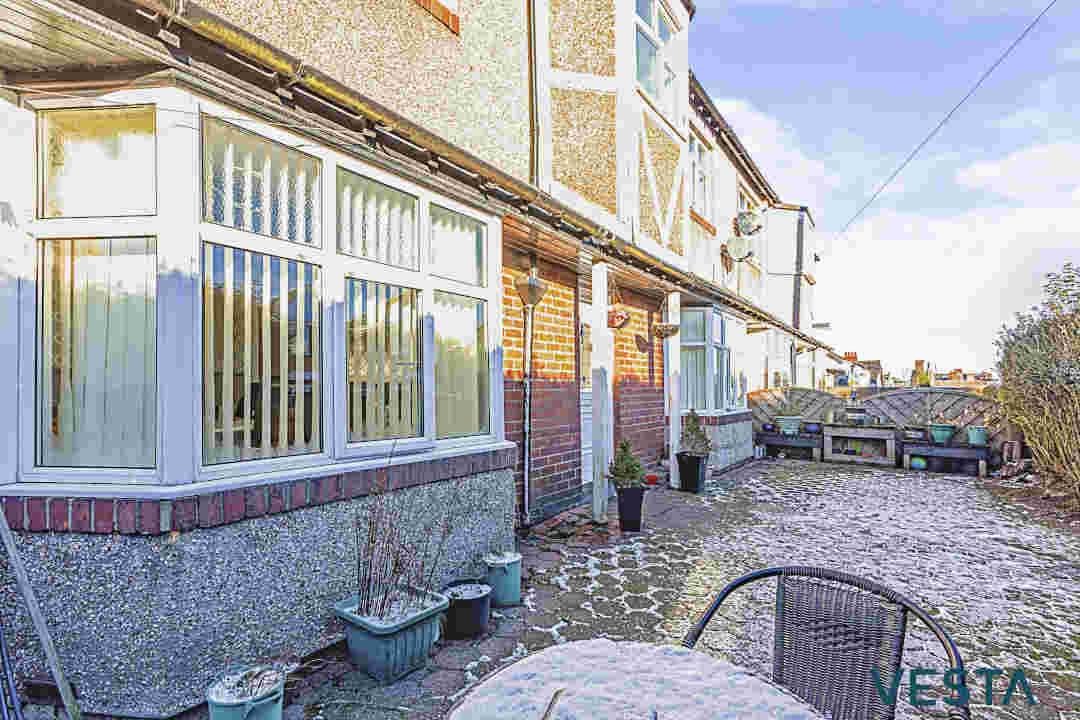 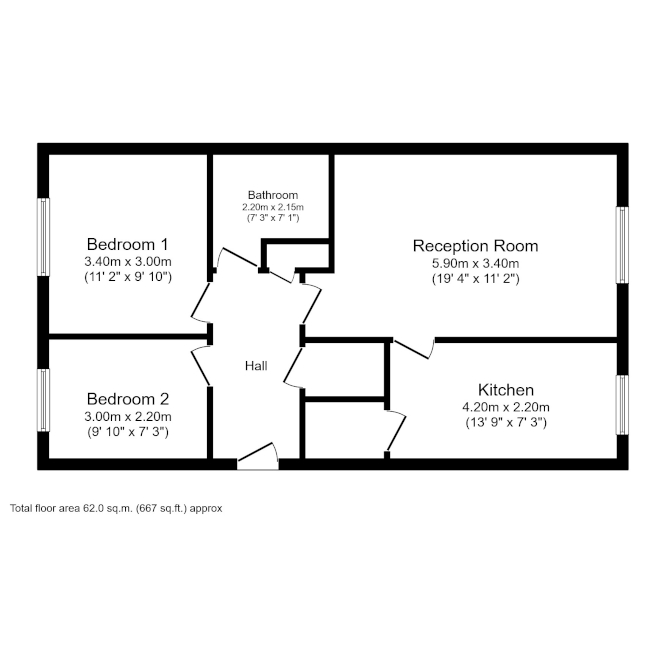 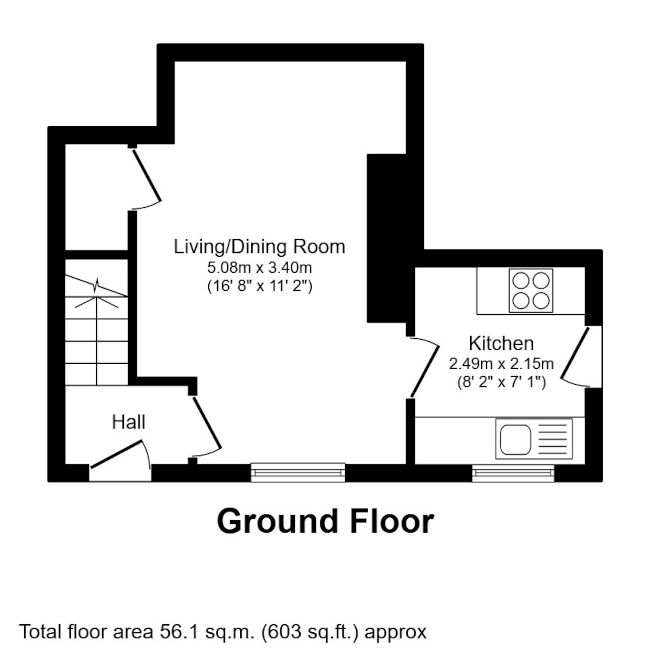 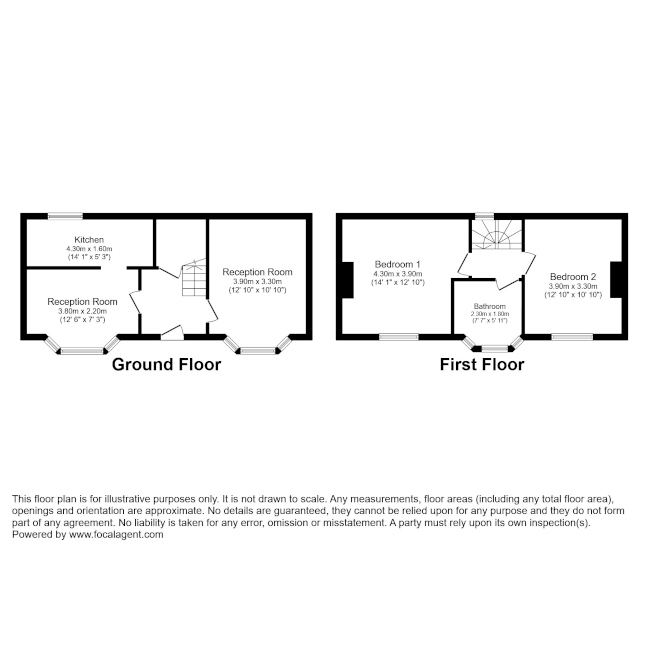 Blyth is a port town in south-east Northumberland and lies approximately 13 miles north-east of Newcastle upon Tyne and 16 miles north of Sunderland. Blyth port handles over 1.5m tonnes of cargo each year operating shipping services to the Netherlands and thus connecting it to Germany, Belgium, the Netherlands and Luxembourg. The local attractions include the popular South Beach with its brightly coloured beach huts, the Phoenix Theatre, the High Light Lighthouse and Blyth Battery, a military and local heritage museum.

Crook is a market town in County Durham on the edge of Weardale. It lies around 9 miles south-west of Durham, 5 miles north-west of Bishop Auckland and 2 miles from Willington. The centre of town is a designated conservation area and houses a selection of shops and local business. There is a market held every Tuesday and also some stalls on Saturdays.

Darlington is a large town of the county of Durham in north-east England and lies 15 miles west of Middlesbrough and 20 miles south of Durham. Darlington Railway Station has a regular service southbound to London’s King Cross via York and northbound towards Newcastle and Edinburgh Waverley. Many large employers run their nationwide operations from Darlington, and therefore there is a wide array of job opportunities. The largest sector employer in the region is EE, employing over 2,500 in the area. Other big employers include Students Loan Company, AMEC and Argos’s largest distribution warehouse.

Durham is a cathedral city on the River Wear and lies approximately 14 miles south-west of Sunderland, 20 miles south of Newcastle upon Tyne and 27 miles north-west of Middlesbrough. Durham has a large number of local landmarks and the whole centre of the city is a designated conservation area. There are over 630 listed buildings, 569 of which are located within the city centre conservation area. Durham has a thriving economy and some of the larger employers include Durham University, the University Hospital of North Durham and several Government offices.

Newcastle is a city in Tyne and Wear in the north-east of England, it is situated 14.8 miles north of Durham, 103 miles south of Edinburgh and 277 miles north of London. Newcastle is notorious for its buzzing nightlife and was voted in the top three of Tripadvisor Travellers’ Choice Destination Awards for European Nightlife destinations. Newcastle also has a rich history of culture through the arts such as theatre, music venues, museums and galleries. There are many job opportunities in Newcastle city centre and the economy includes many corporate headquarters in fields such as learning, digital technology, retail and tourism. Big employers such as Greggs, Virgin Money, EE, Npower and many more all have their headquarters here.