The properties are spread over 2 counties: 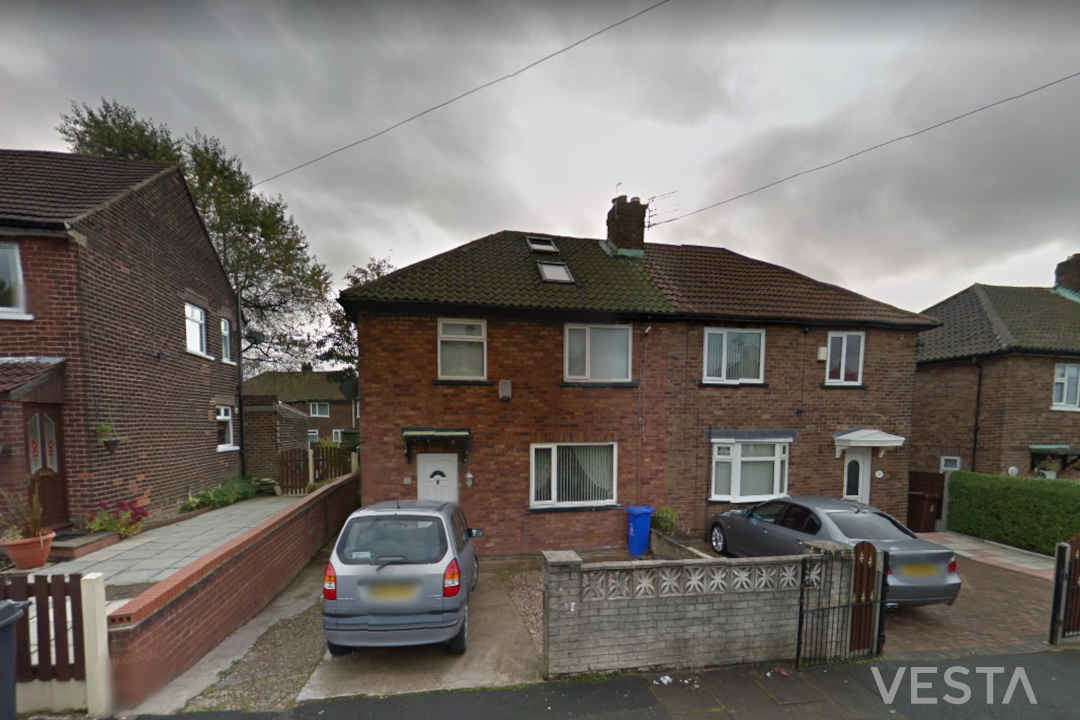