Opportunity to purchase a semi-detached house in Oxford generating £13,200 rent pa and a gross yield of 3.5% 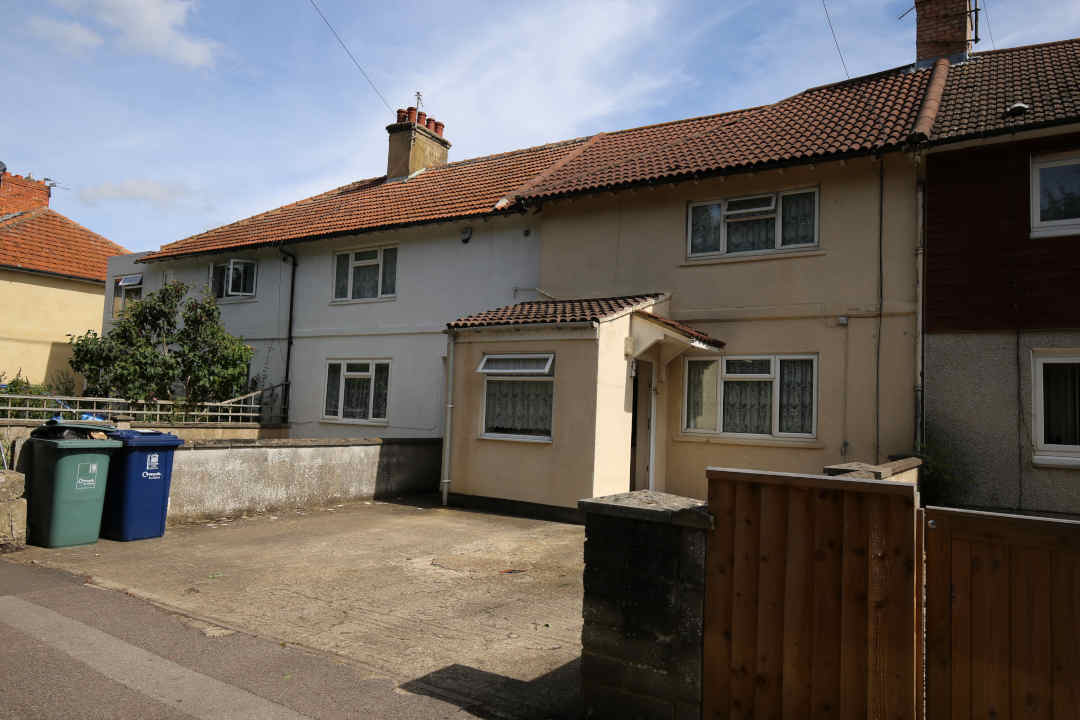 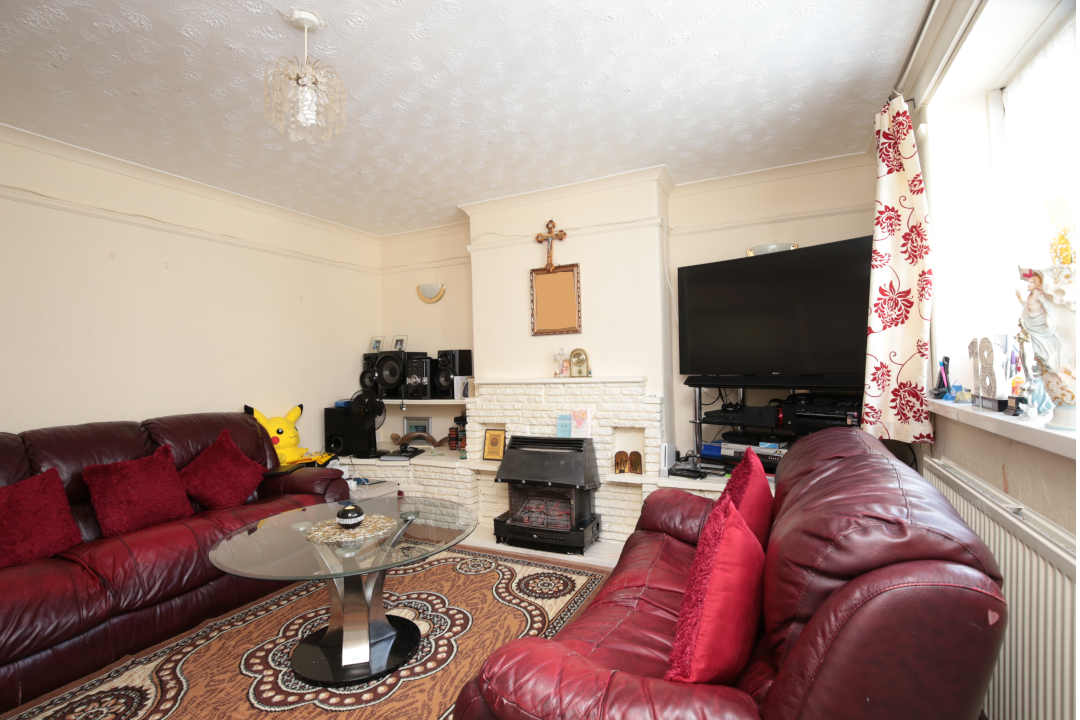 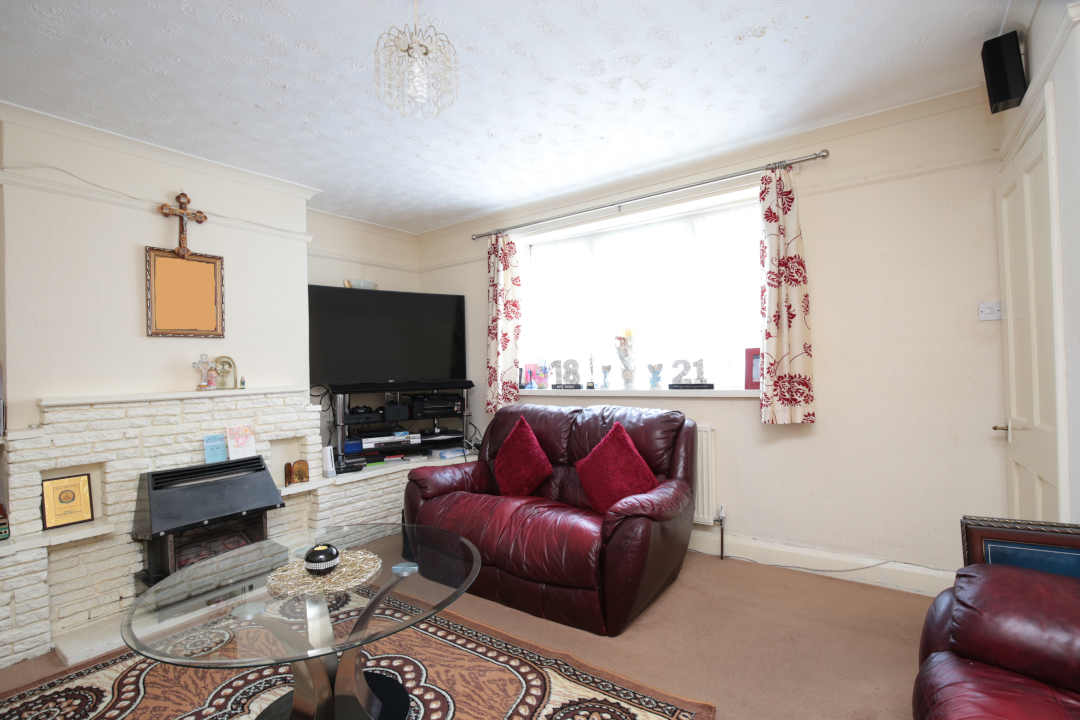 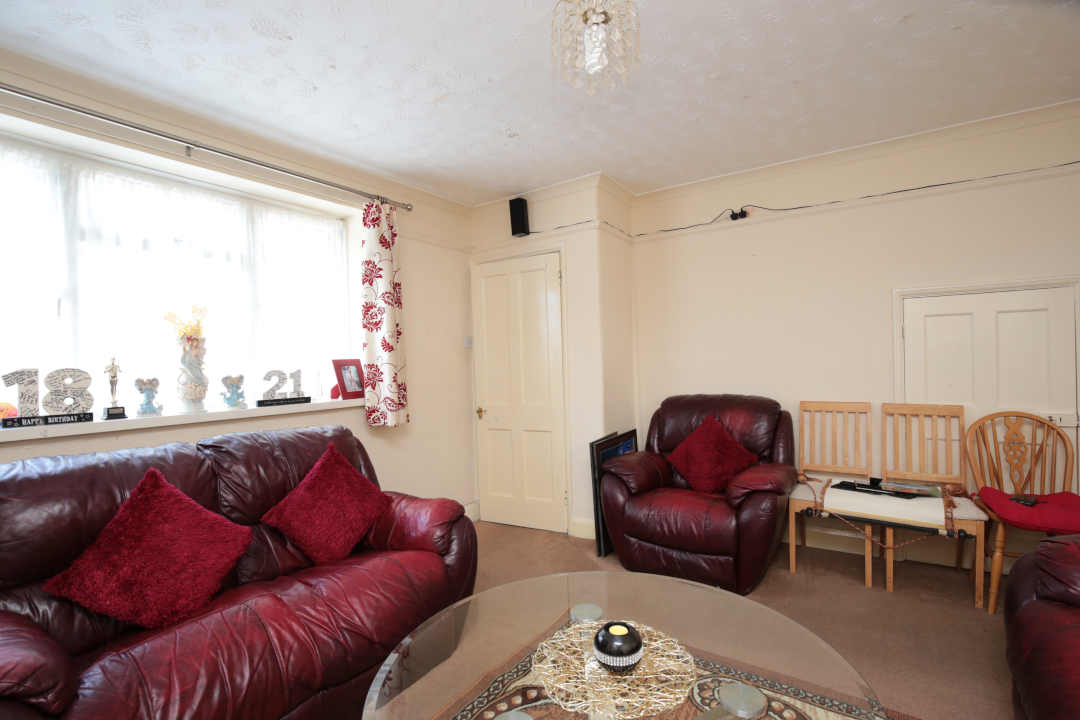 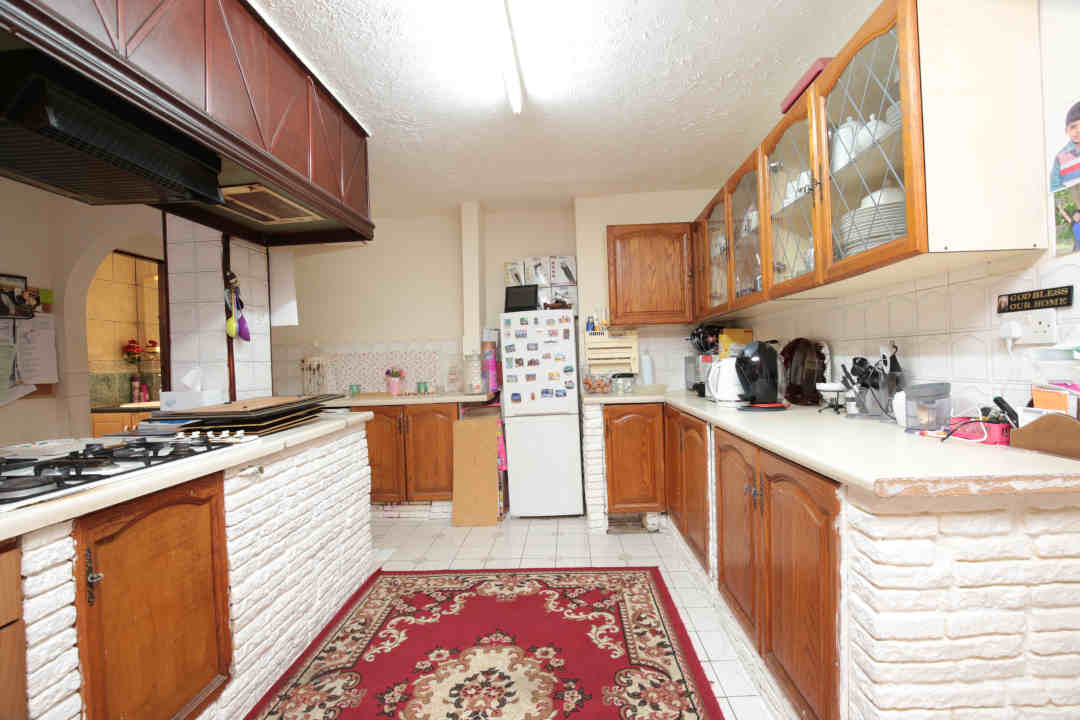 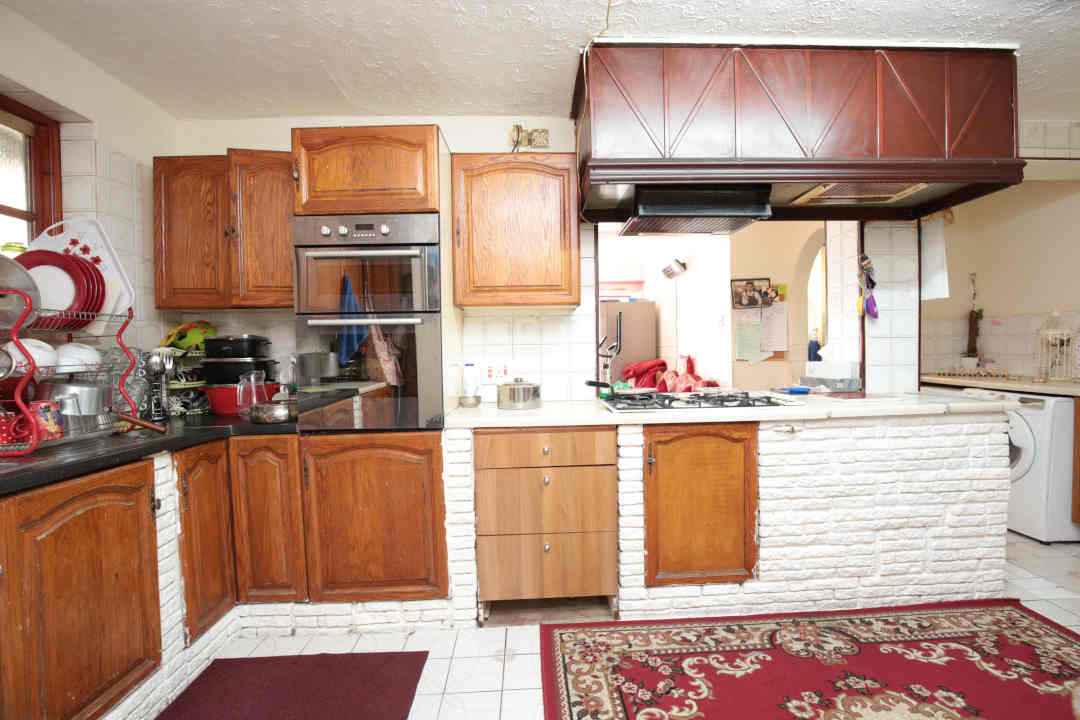 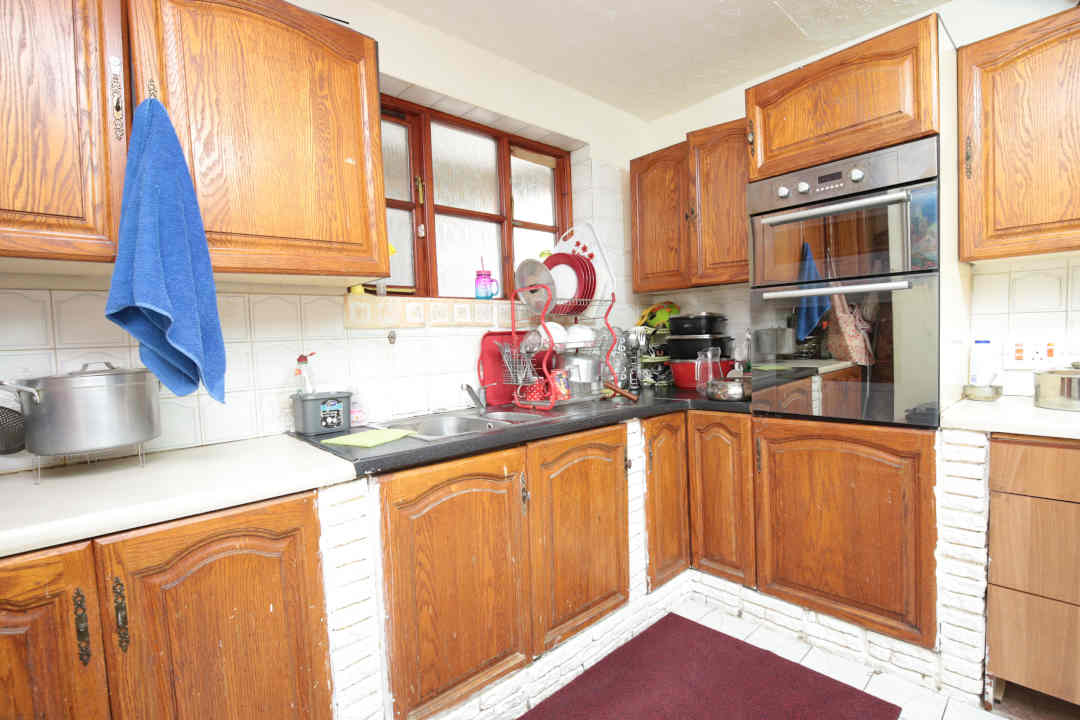 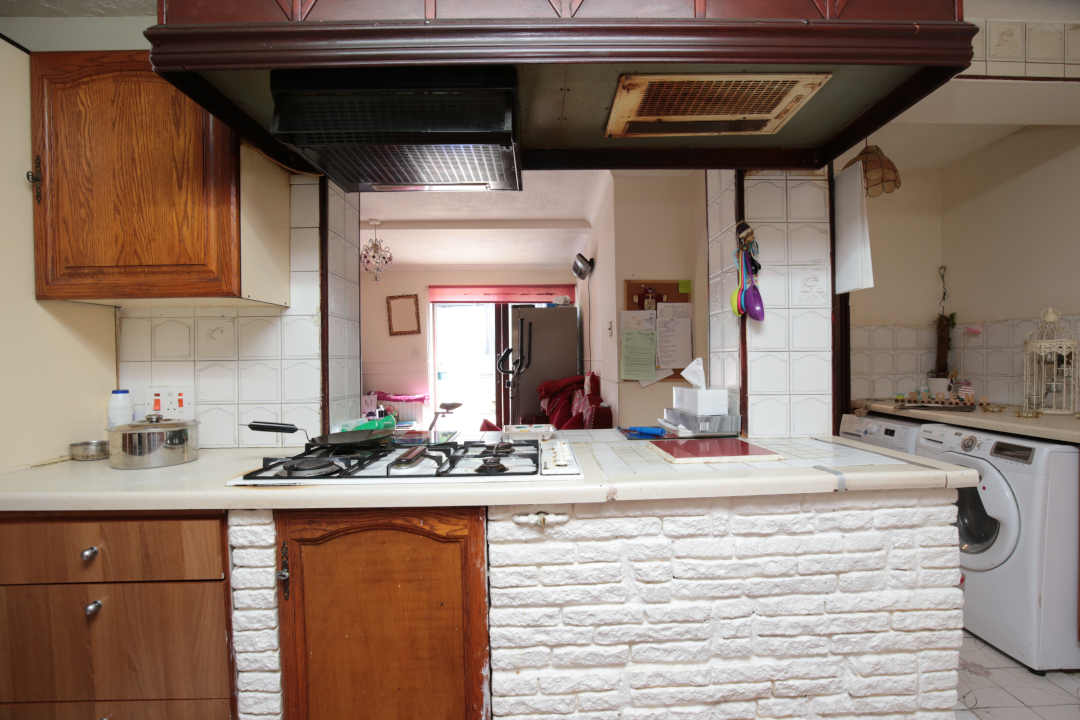 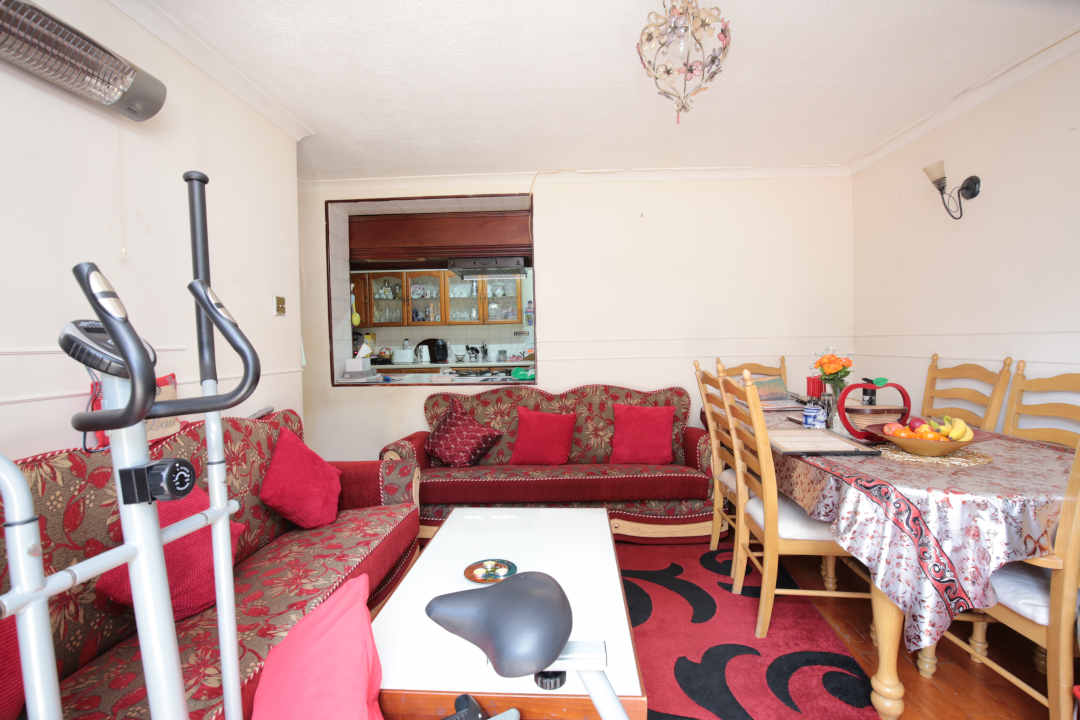 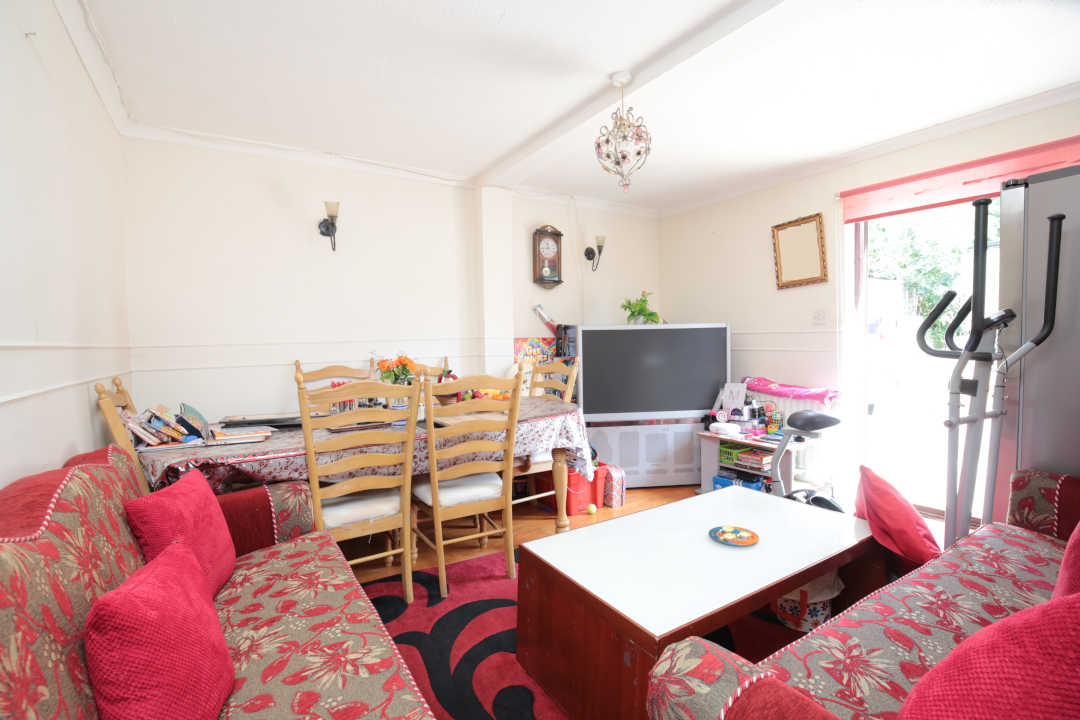 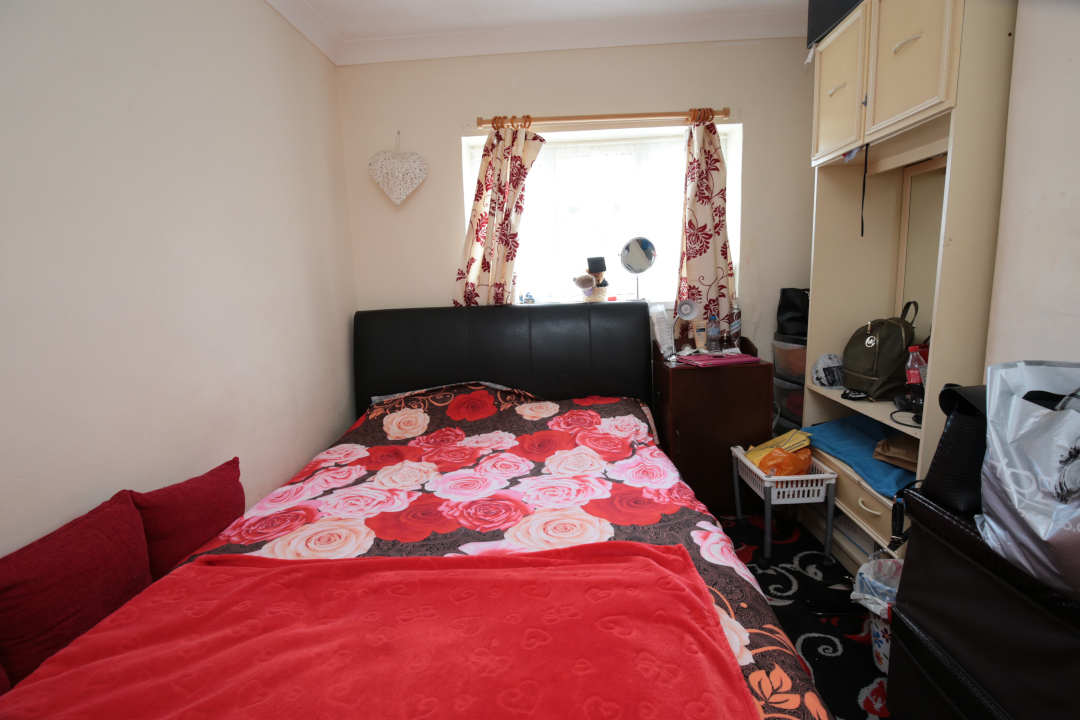 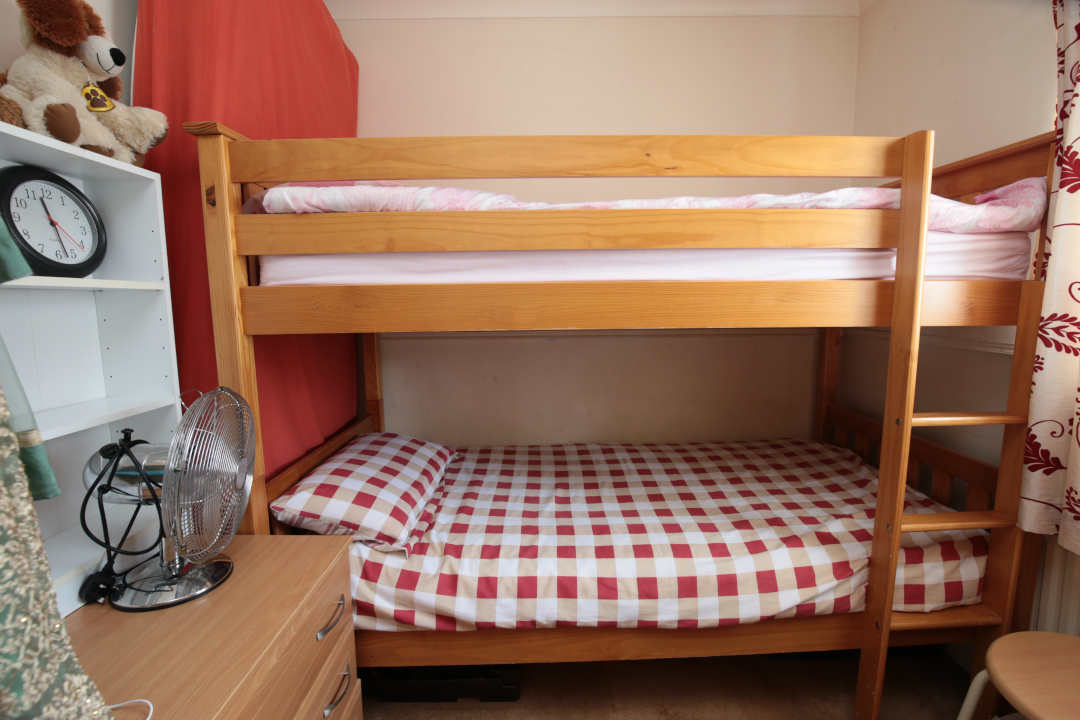 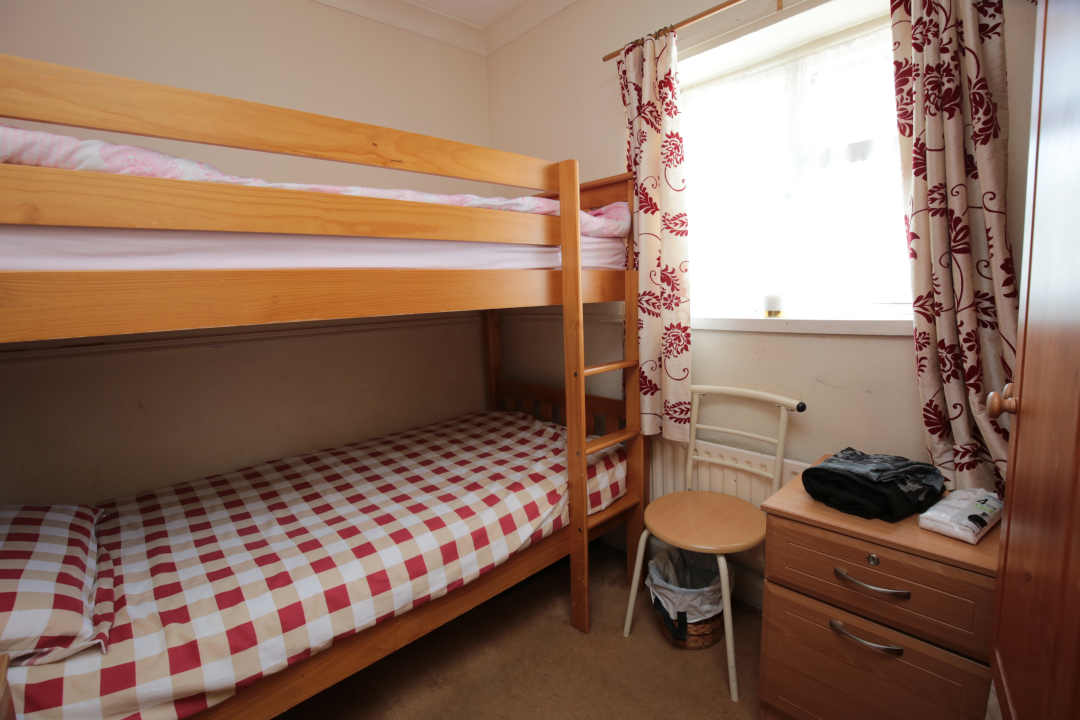 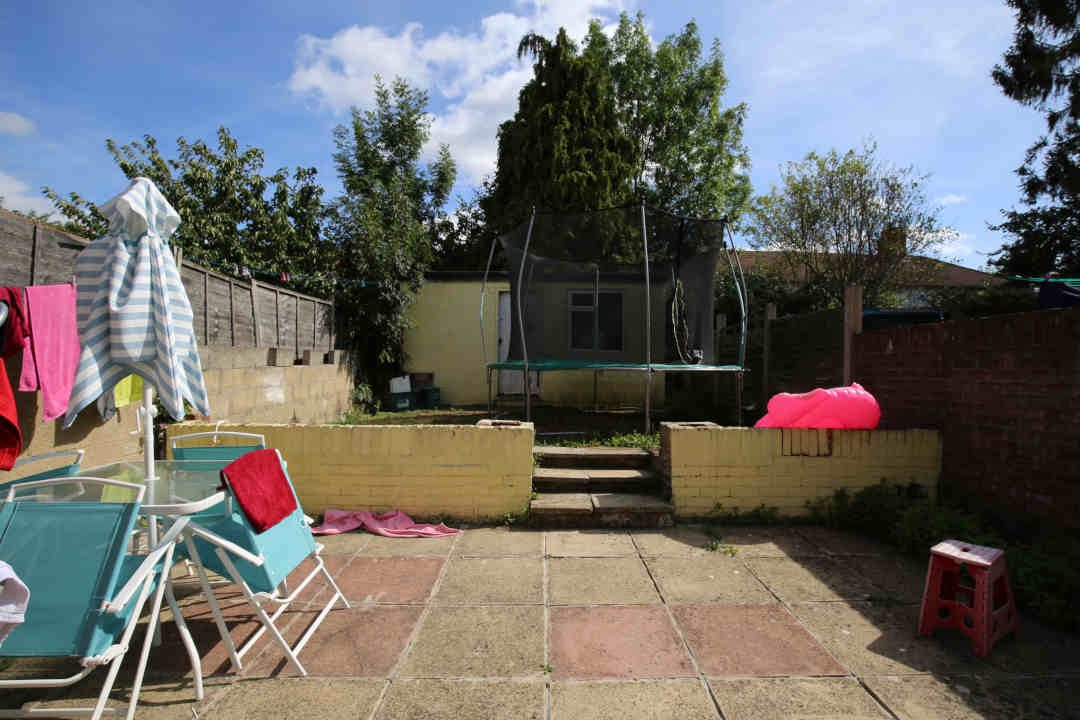 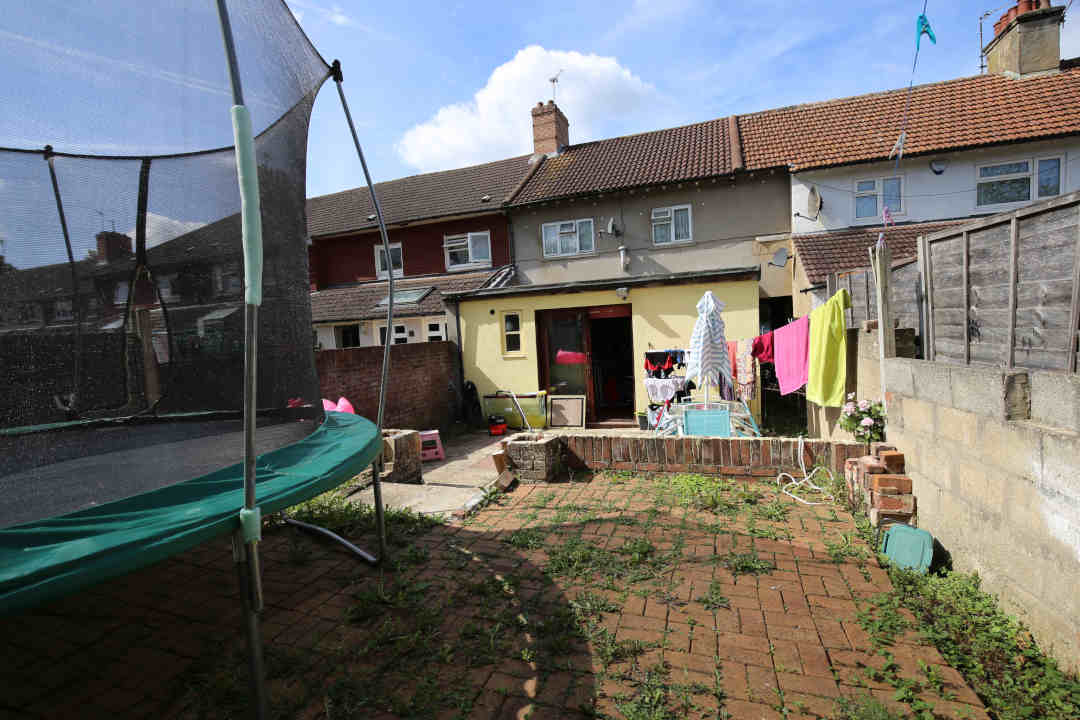 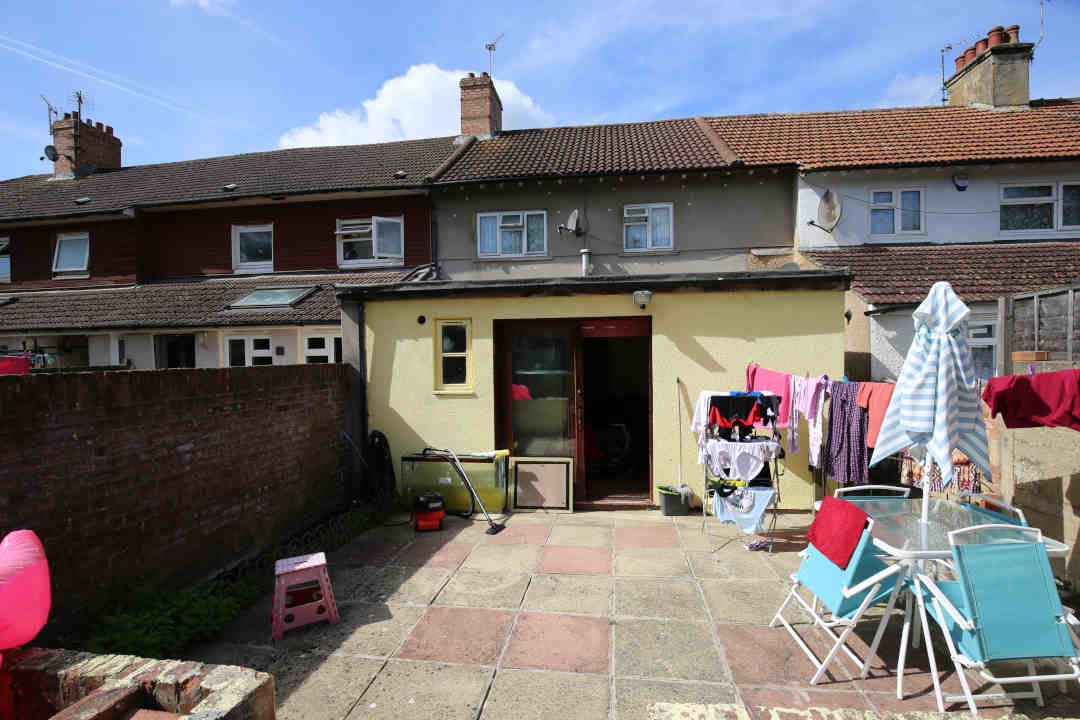 The city is home to the University of Oxford, the oldest in the English-speaking world, and has buildings in every style of English architecture from late Anglo-Saxon. Oxford's industries include motor manufacturing, education, publishing, information technology and science.

Oxford boasts strong economic output with a working population of 434,800 and a total output (GVA) of £21.9 billion, the economy is one of the strongest nationally, especially in the South. From cryogenics to Formula 1, from BMW MINI to the Diamond Light project, Oxfordshire has a range of world-class companies such as Oxford Instruments, Sophos and RM Leaning. The city has a large number of people employed in universities and the public sector, but also has significant jobs in other sectors including publishing, tourism, hospitality and a growing hi-tech sector fuelled by the highly-qualified workforce.

Oxford is also a major draw for tourists attracting approximately 9 million visitors per year, generating £780 million of income for local Oxford businesses. In terms of overseas visitors to the UK, Oxford is the eighth most visited city for staying visits.

Bicester Village is popular with international visitors, drawing 6.4million visitors a year and regularly being named as one of the top UK shopping destinations with over 160 designer outlets. Located 15 minutes from Oxford and served by train from Oxford into London.

Oxford is an hour from the two biggest cities in the UK, London and Birmingham, making it a perfect base for commuting. Its central location is attractive as it is on the edge of the highly densely populated South-East but with fast access to the M40/M6 north, M4 west and A34 south.

The East-West Rail project re-connect Oxford and Cambridge, it’ll also provide new routes to Milton Keynes and Bedford (due to be completed in 2024) vastly improving connectivity within the region.