The information relating to the property is supplied by the vendor and the latest available at the date of listing.

Certain information may expire or become inaccurate over time and should be verified by the purchaser’s solicitor. 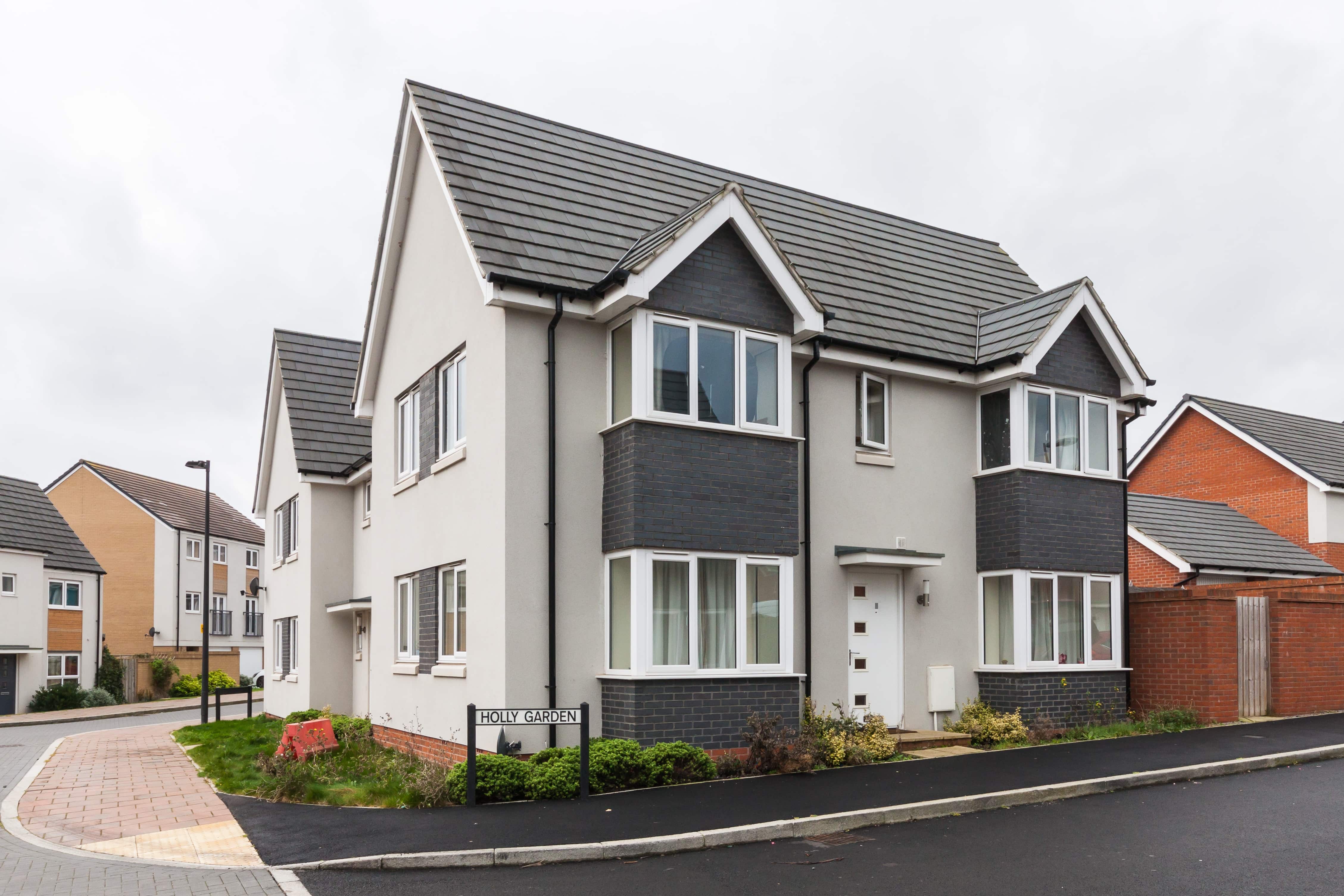 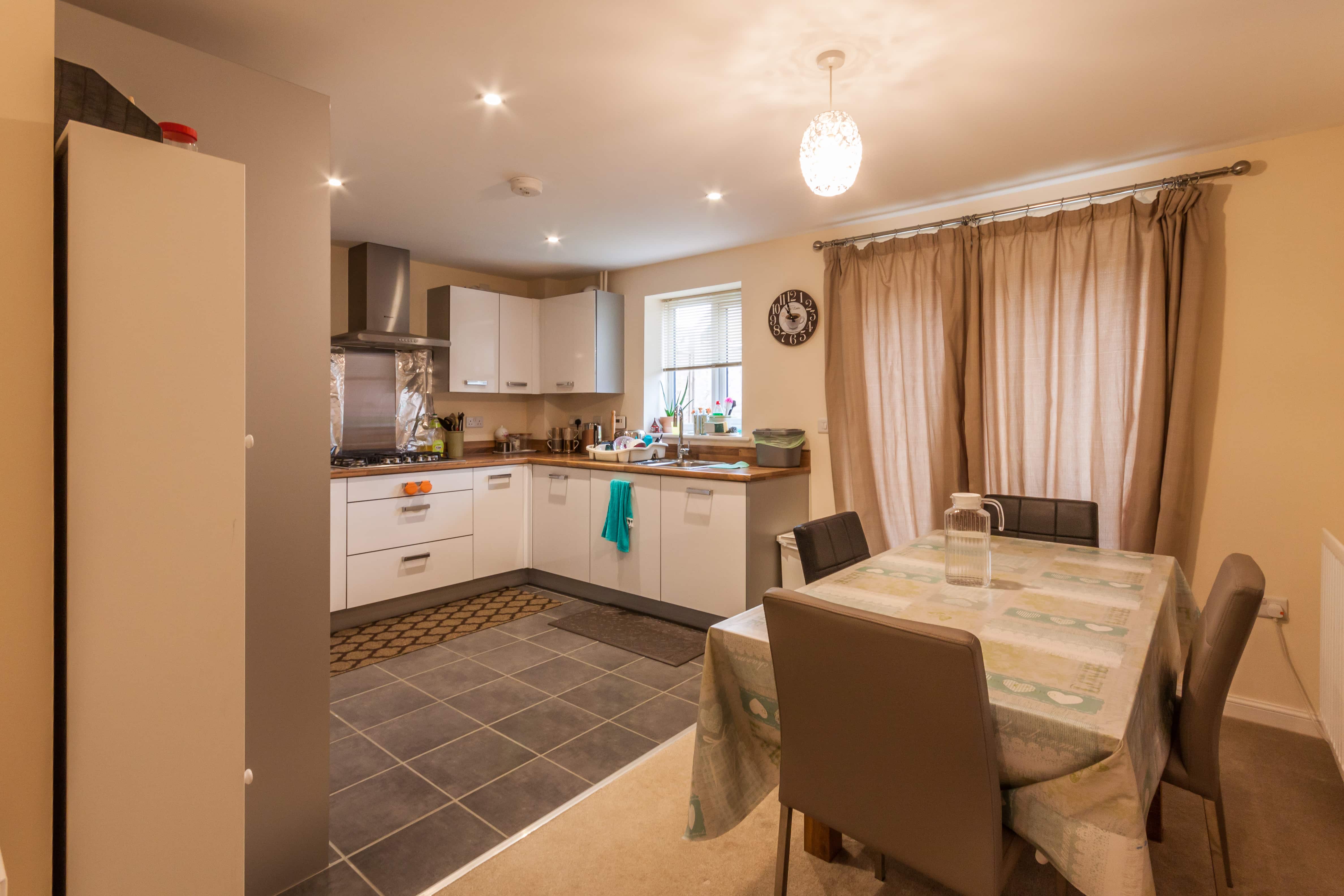 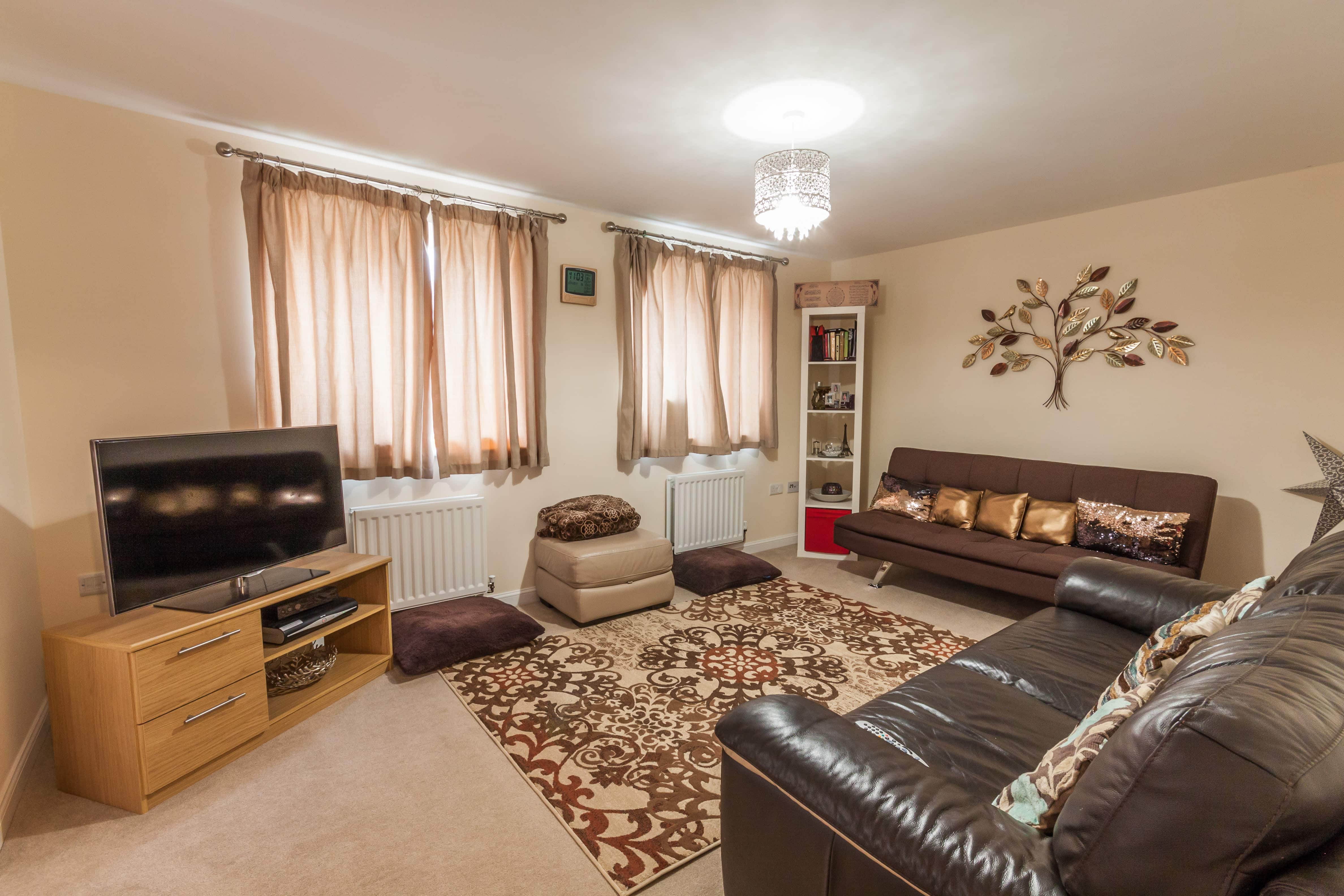 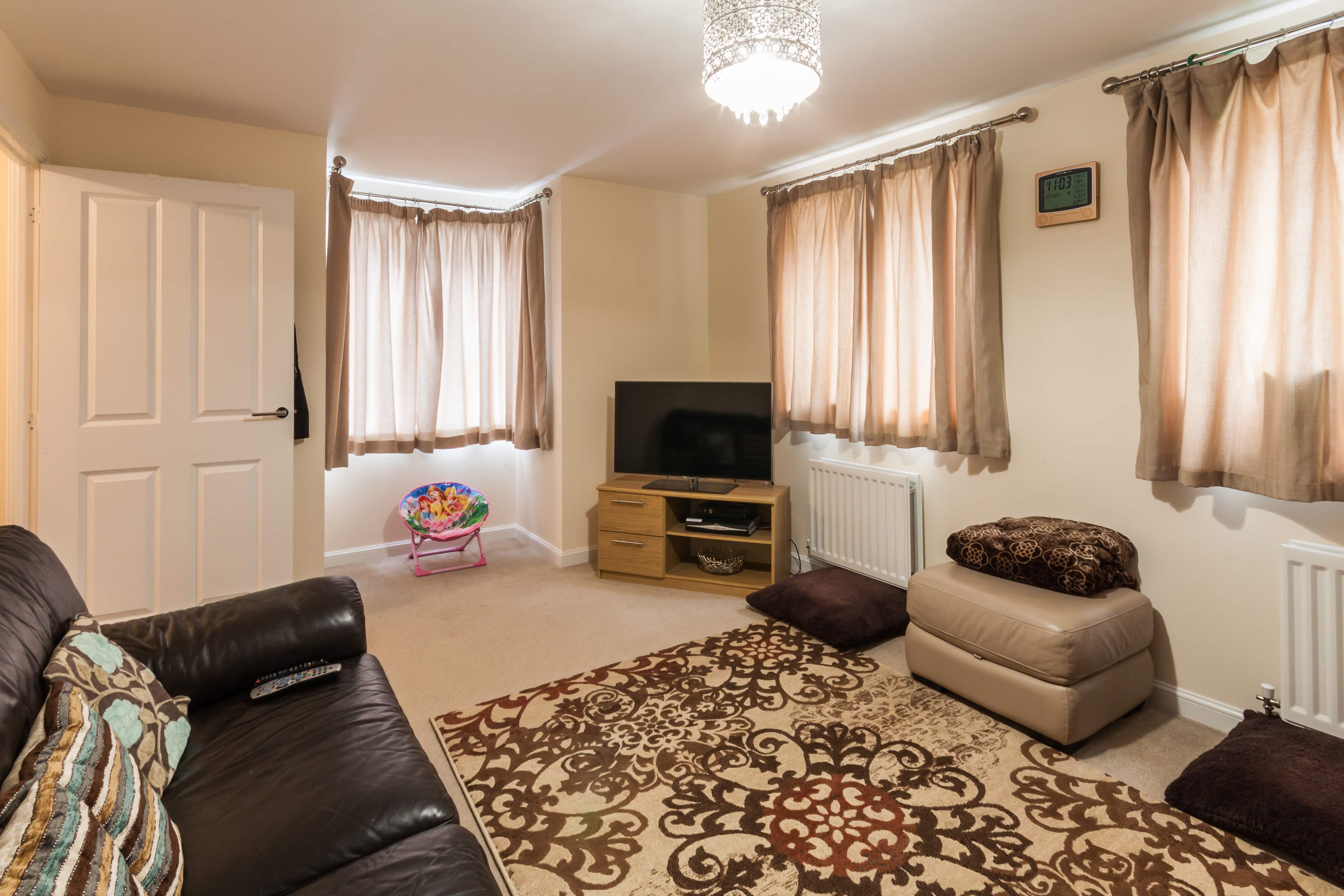 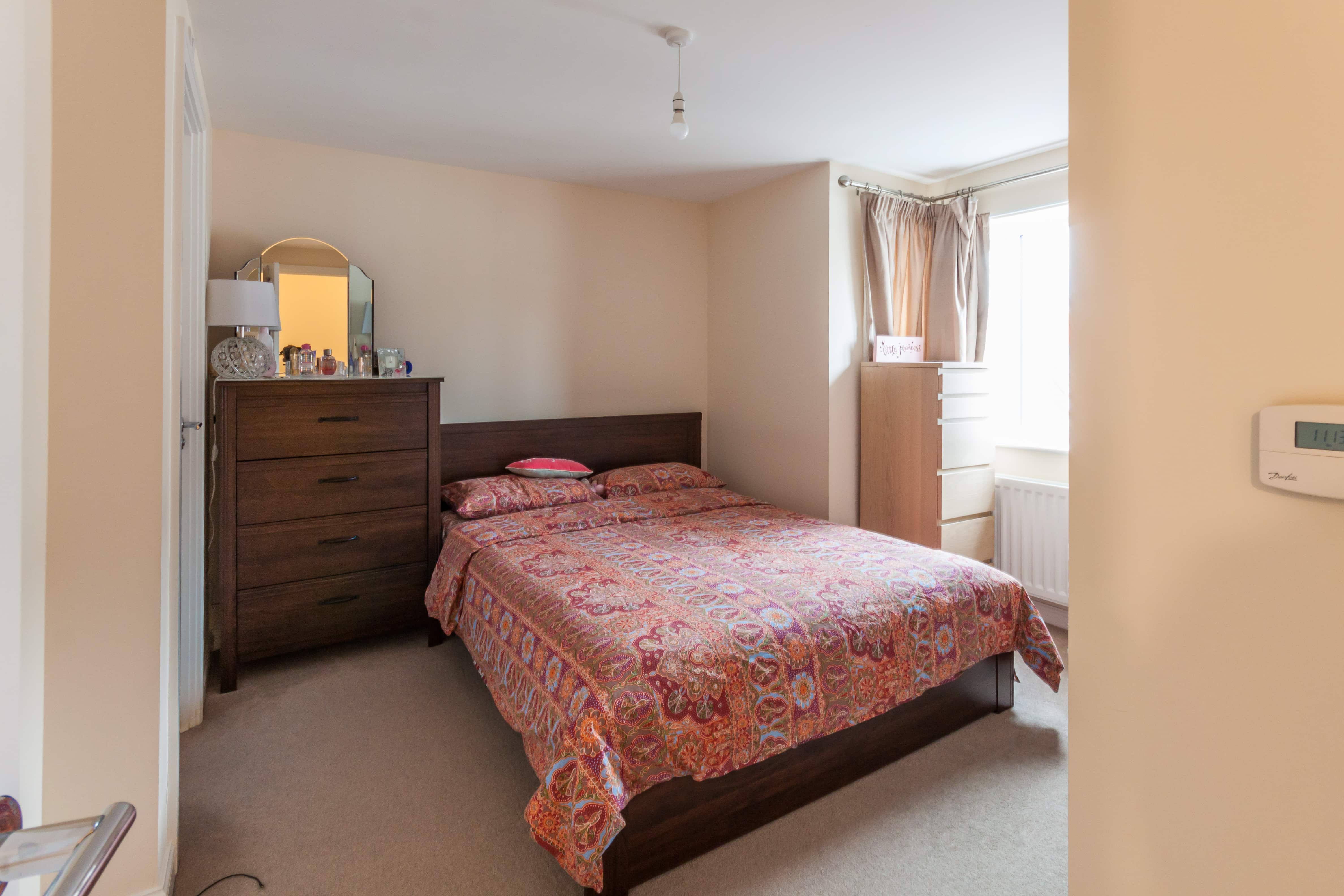 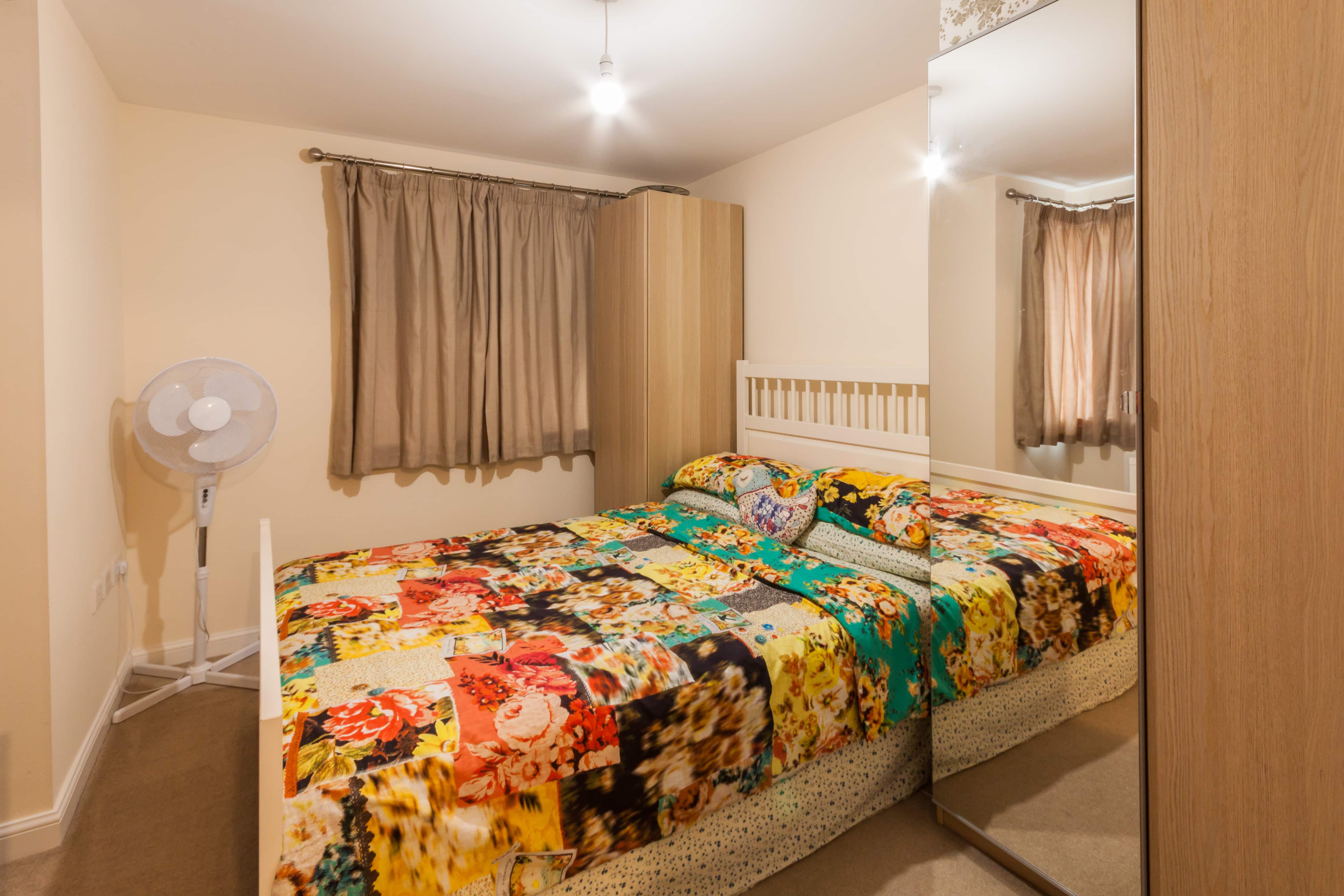 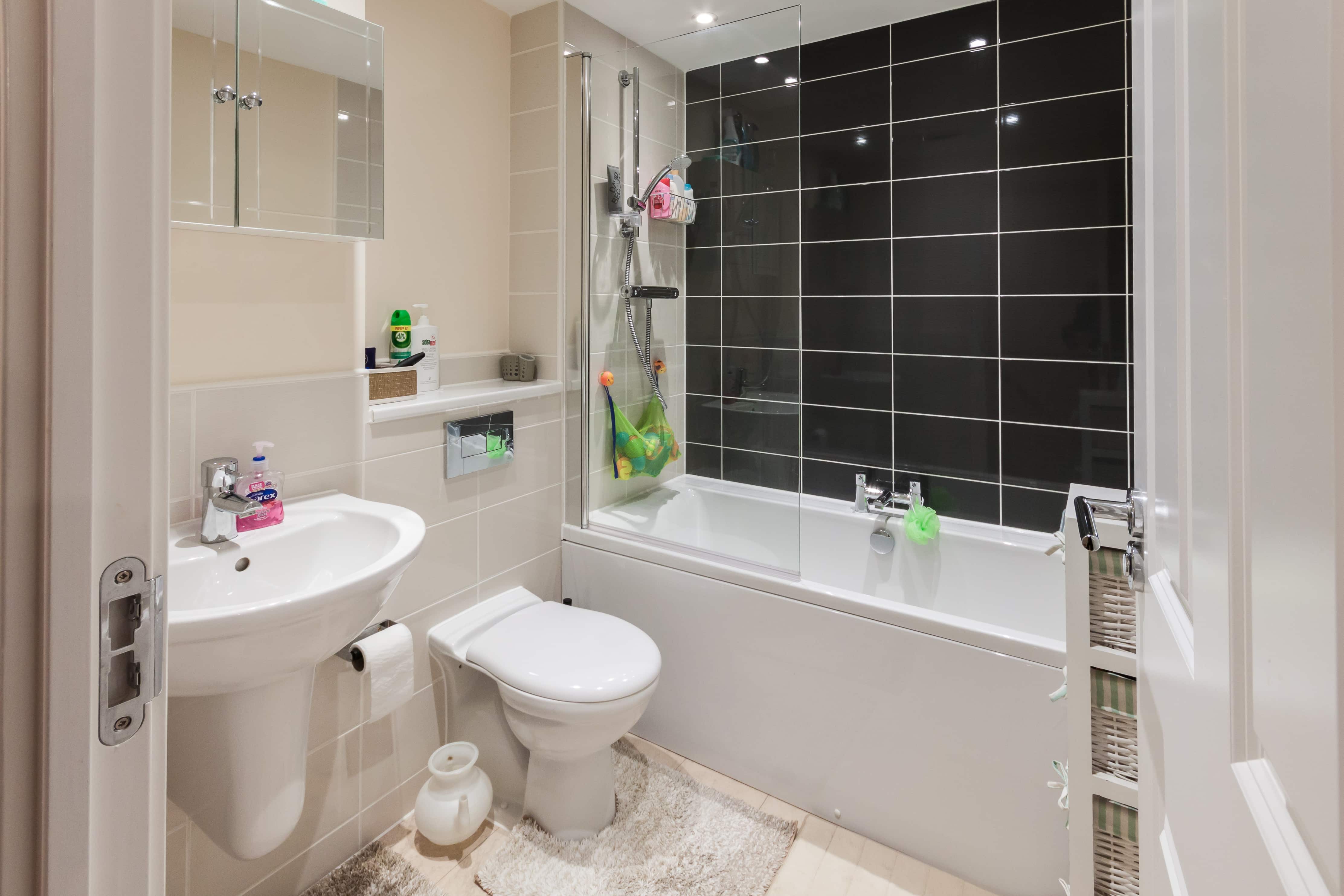 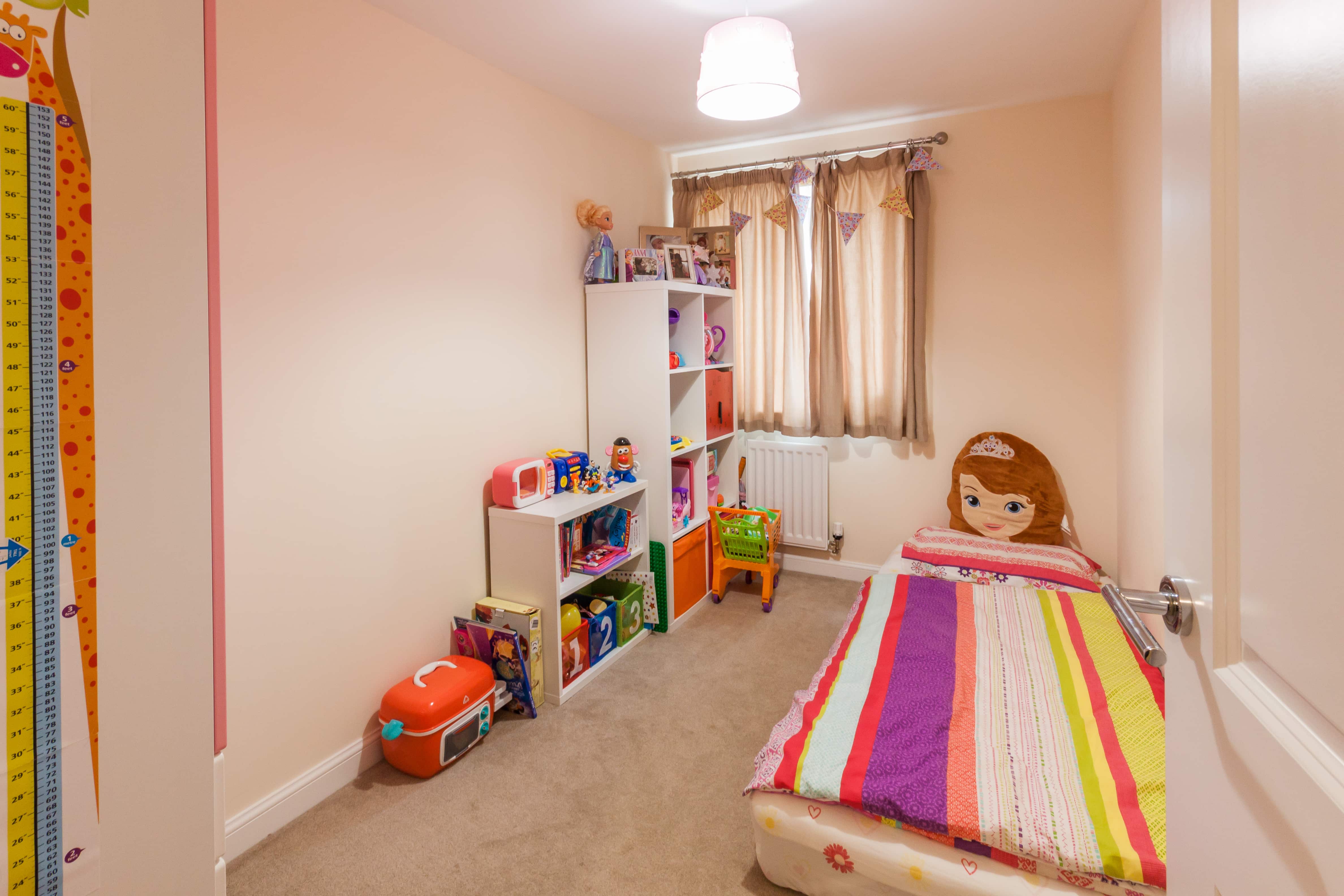 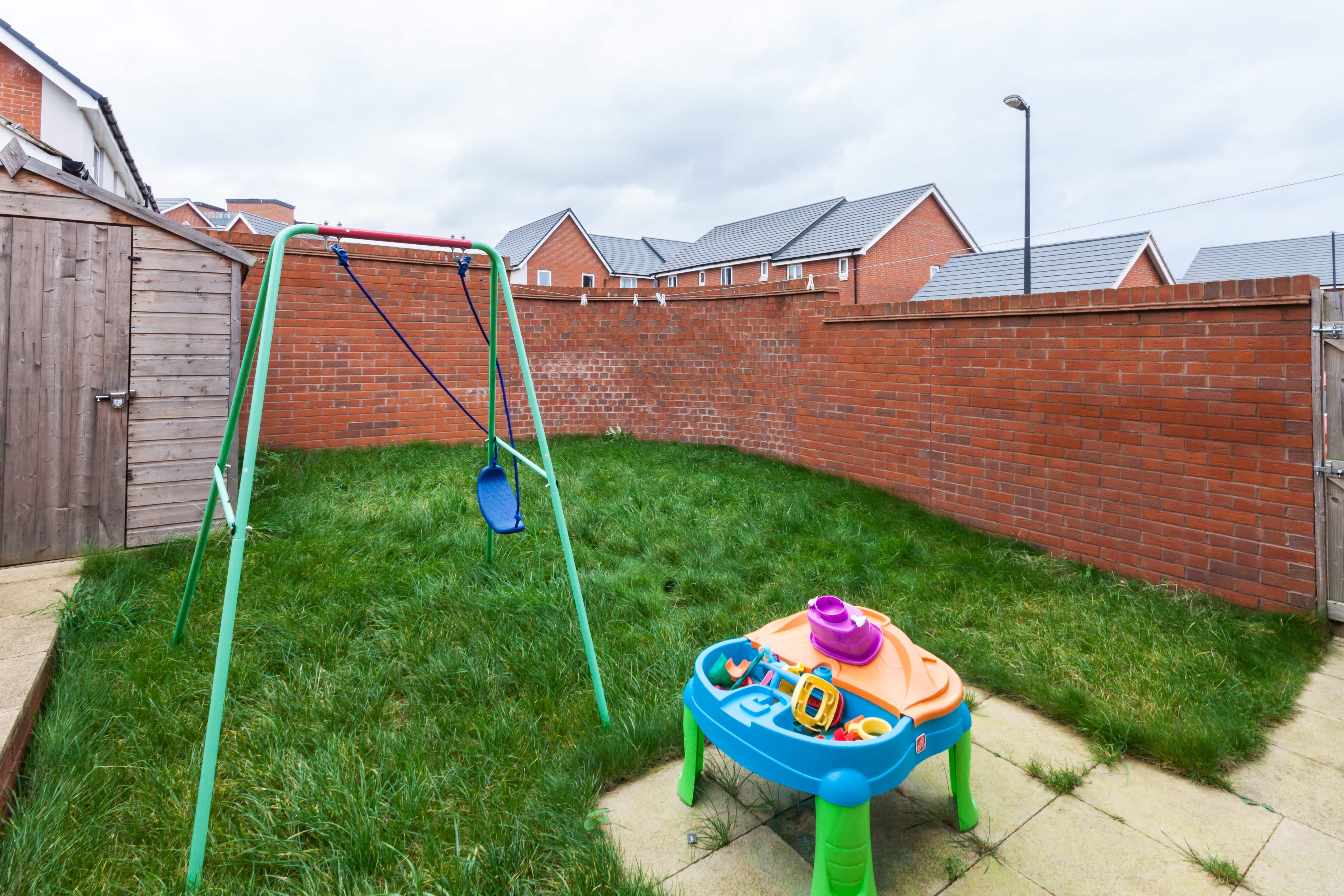