Opportunity to purchase an apartment in Peterborough generating £8,340 rent pa and a gross yield of 7% 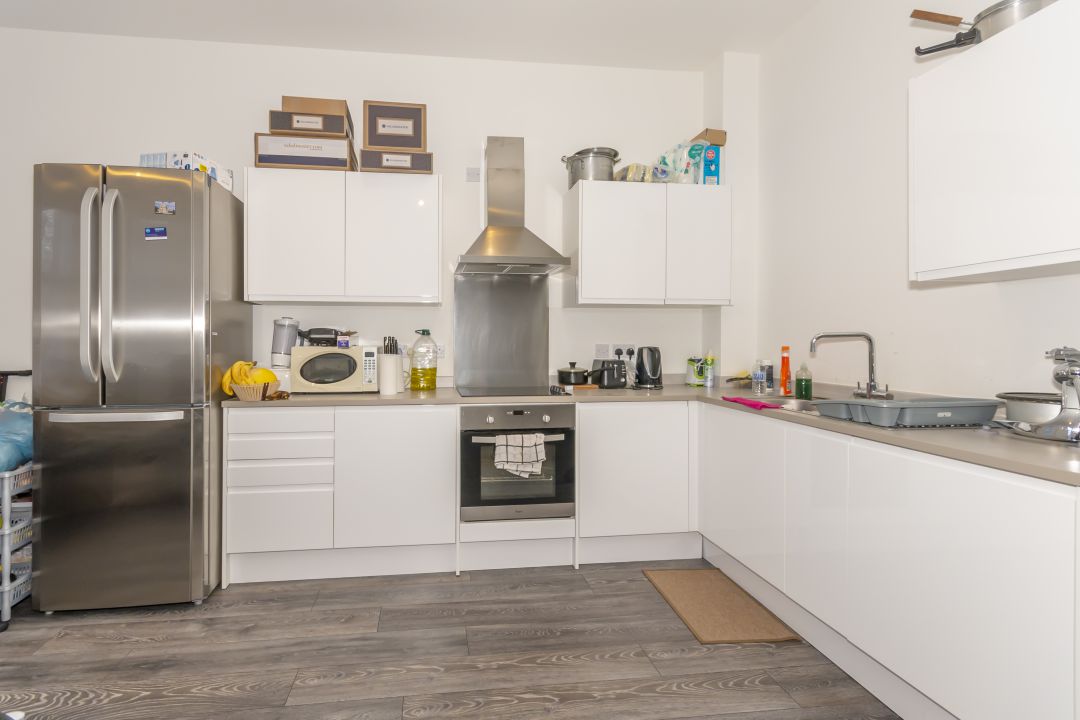 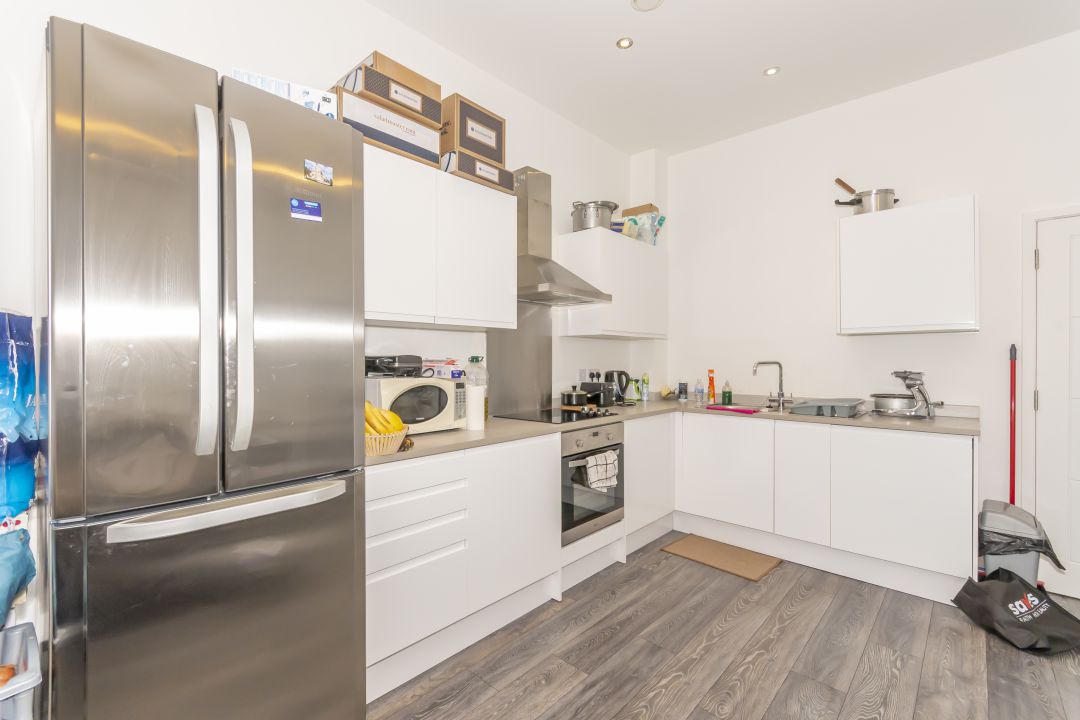 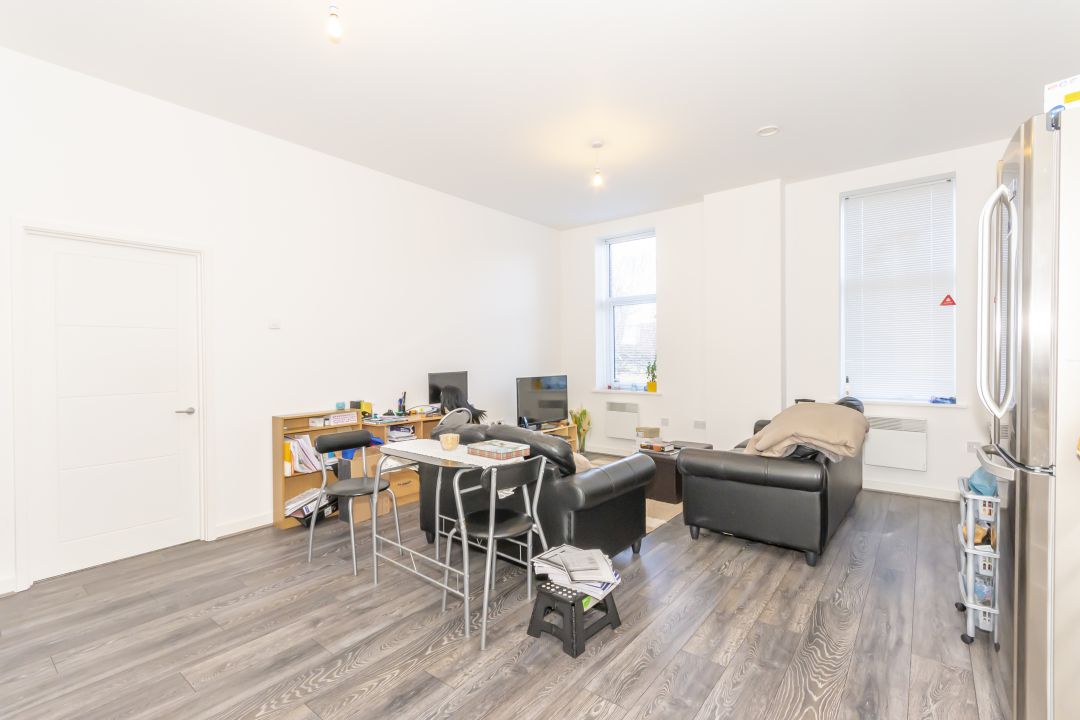 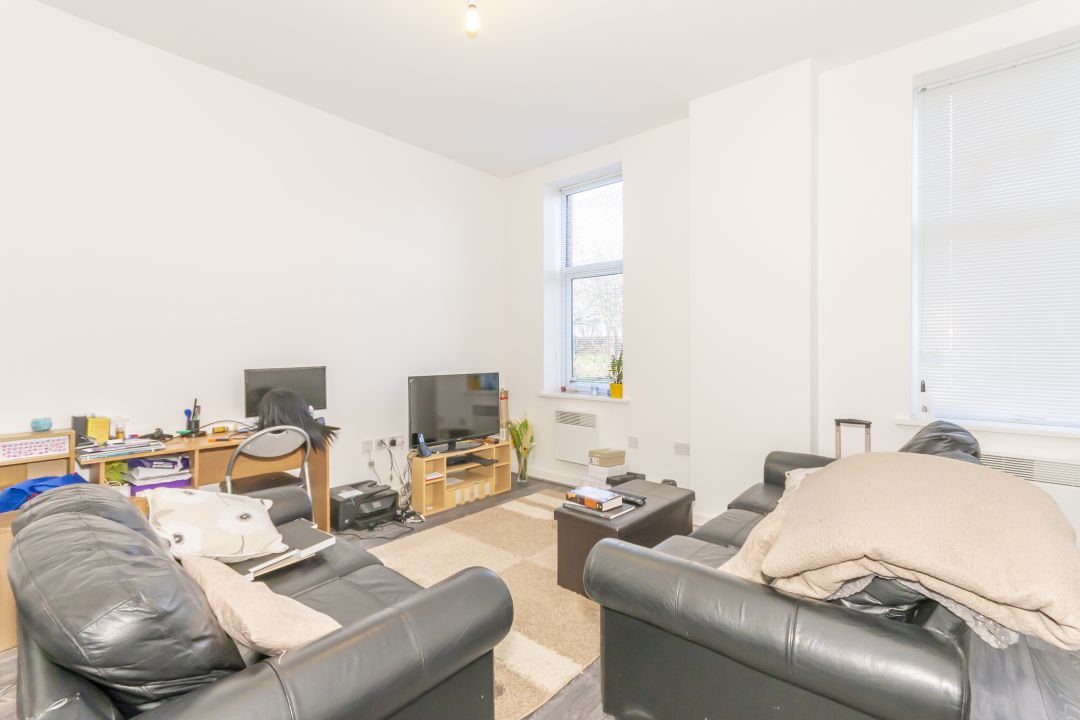 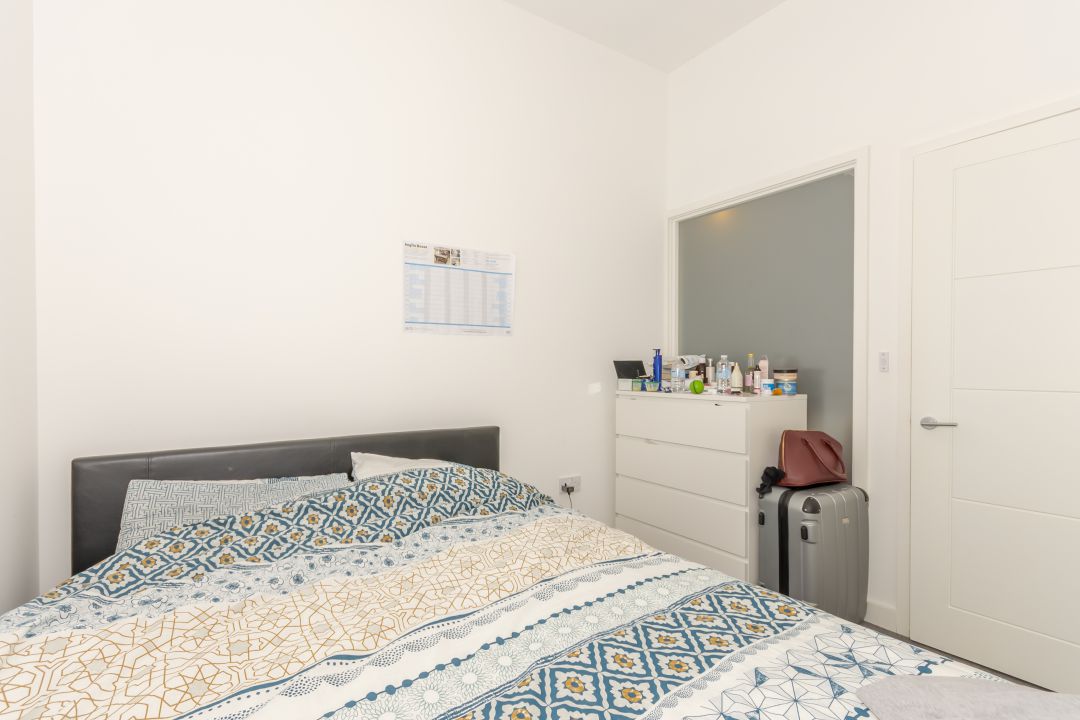 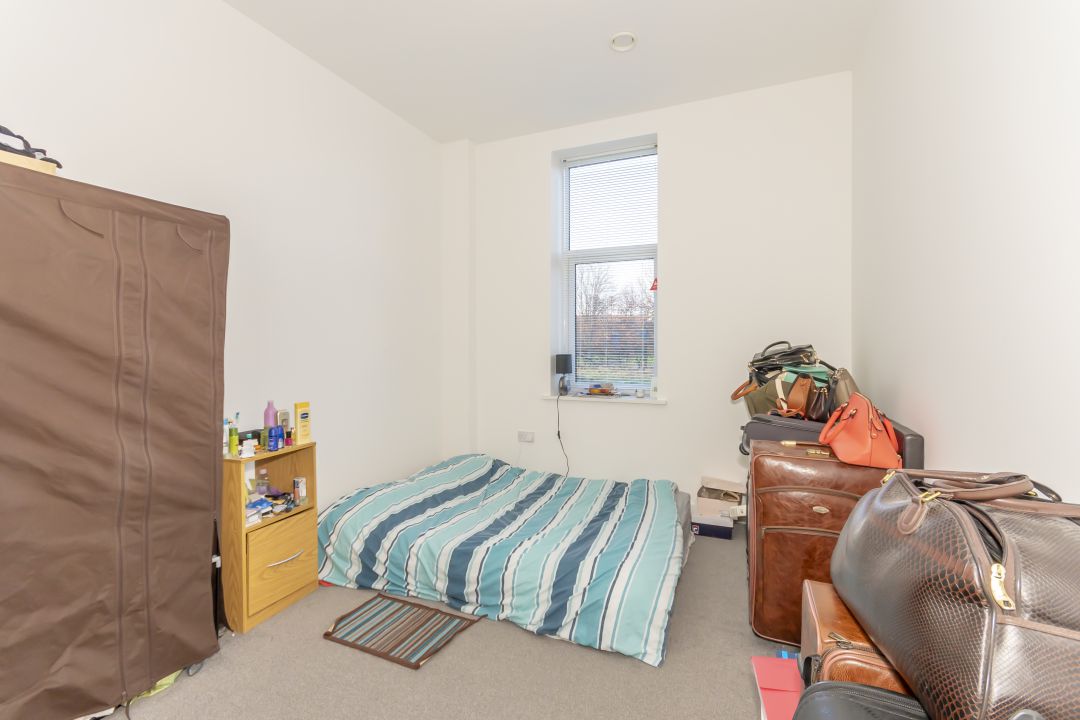 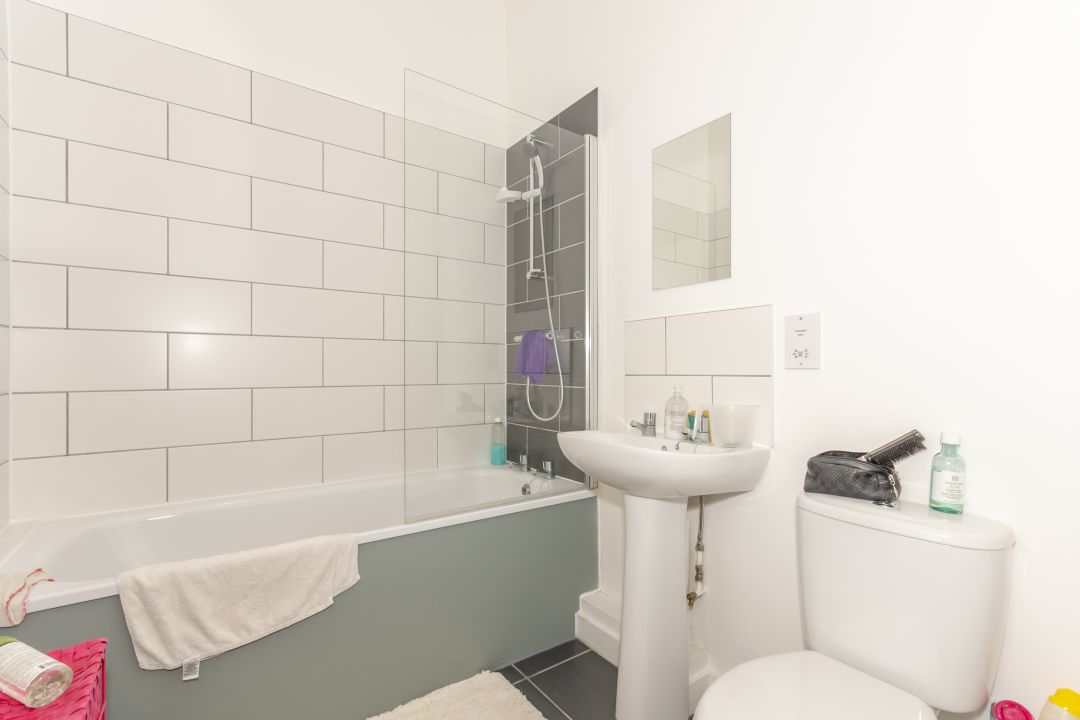 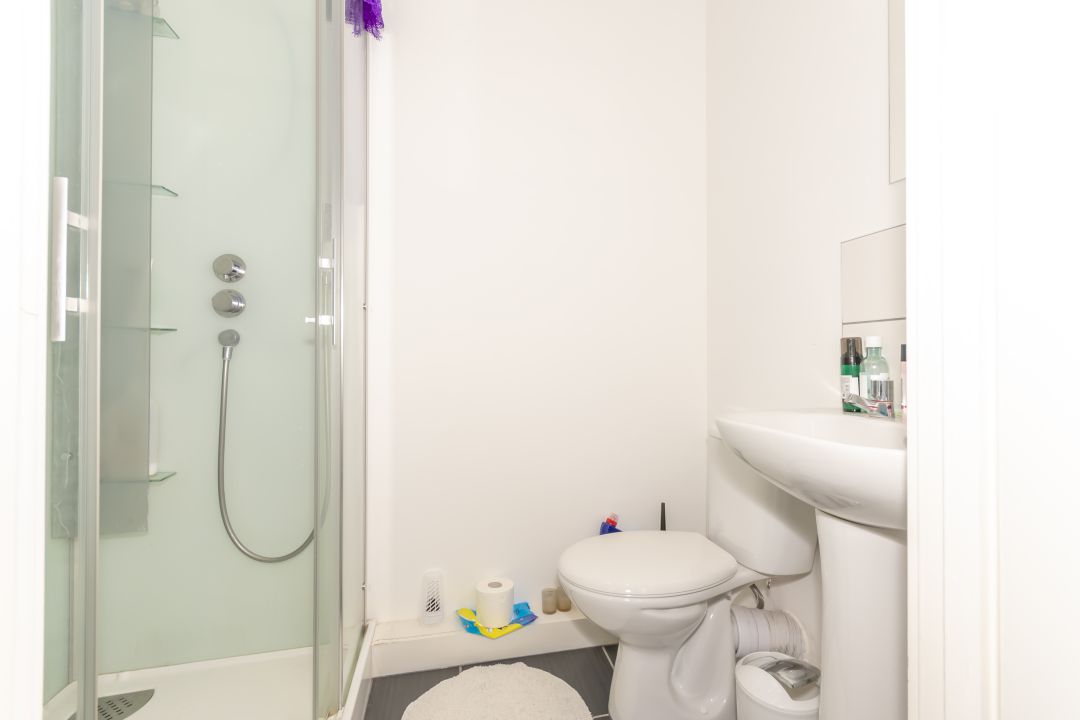 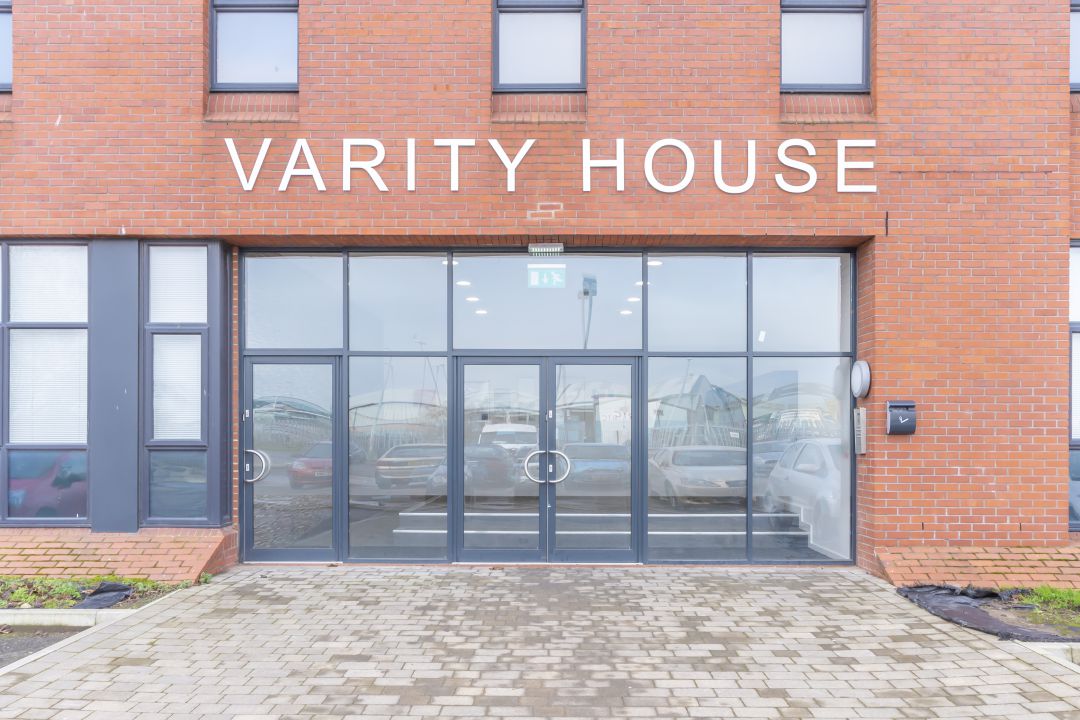 Peterborough is a cathedral city in the county of Cambridgeshire in the east of England. It is situated on the River Nene which flows into the North Sea which is 30 miles to the north-east. This city is located around 75 miles north of London, 70 miles east of Birmingham, 65 miles west of Norwich and 38 miles east of Leicester.

Peterborough railway station is a principal stop on the East Coast Main Line and the station is managed by the London North Eastern Railway. London North Eastern Railway runs a frequent service southbound to London’s King’s Cross with one leaving around every 20-minutes and only stopping at Stevenage. Northbound destinations on this line include Leeds, Newcastle Central and Edinburgh Waverley. Great Northern operates a service from Peterborough to King’s Cross that runs twice an hour. Cross country regional services run hourly to Birmingham via Leicester northbound and Stanstead Airport via Cambridge southbound. East Midland Trains also operate hourly services to Norwich and Liverpool via Nottingham and Sheffield and Manchester Piccadilly. Greater Anglia runs a two-hourly service to Ipswich via Ely and Bury St Edmunds.

The Queensgate shopping centre is the main shopping district in town, and it is situated adjacent to the bus station and a short walk from the railway station. This shopping centre houses over 90 stores across 3 floors including all of the high street greats such as Argos, H. Samuel, M&S, Next and more. There are a number of cultural attractions in town including The Cathedral of Saint Peter, Saint Paul and Saint Andrew, Peterborough Museum and Art Gallery and the Railworld Wildlife Haven.

Recent regeneration of the city centre has created thousands of jobs in retail, a variety of leisure and cultural developments, hotels and offices as well as other workspaces. Big employers including Tesco and Debenhams have relocated their distribution centres to the town alongside the 2,500 employees at the Gateway Warehouse and distribution park.

This property could be perfect for young families looking for local academic options for their children. The Queen Catherine Academy is an educational institution that educates children from nursery all the way to sixth form. There is also the independent The Peterborough School for girls and now boys up to the age of 18.