Off-plan apartment in Pontefract, capable of generating £7,800 in rent pa and a gross yield of 6.8%

Practical completion expected September 2020 - construction due to start in January 2020.

The Malthouse offers an excellent investment opportunity. Built to a superior specification, this scheme of just 26 unique, luxury apartments is in the heart of the historic market town of Pontefract, one of West Yorkshire’s most up and coming areas.

A private gated development with allocated parking for most residents, The Malthouse features solar panels, options to upgrade the kitchen and a 10-year building warranty.

A prime location for residents, a prime asset for investors 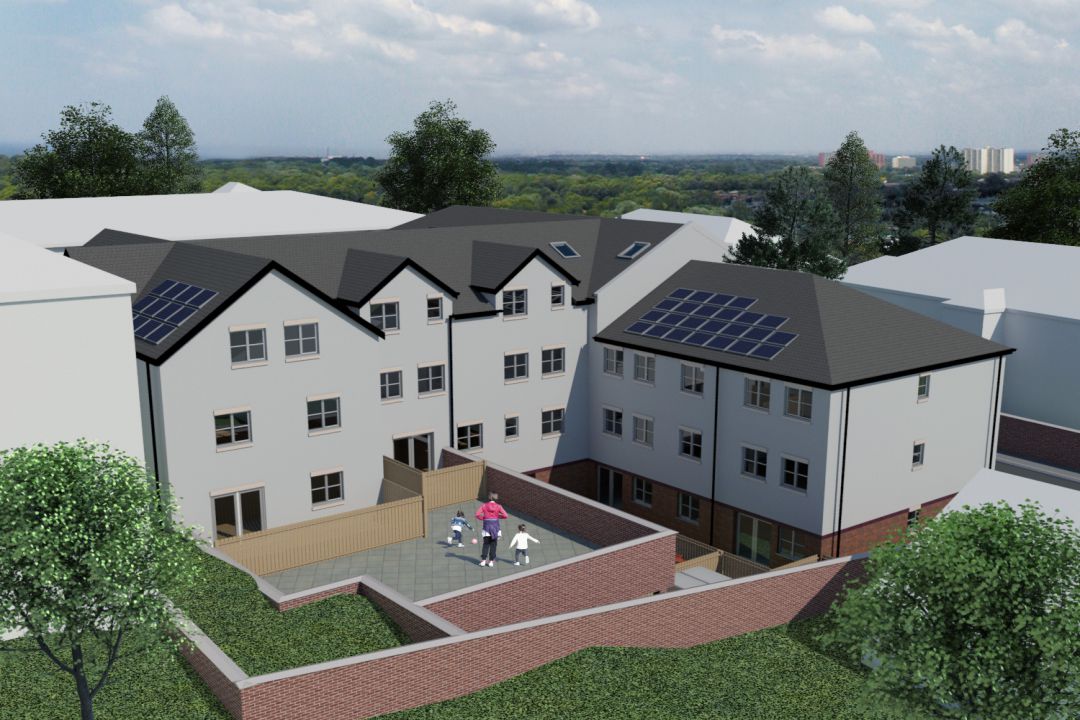 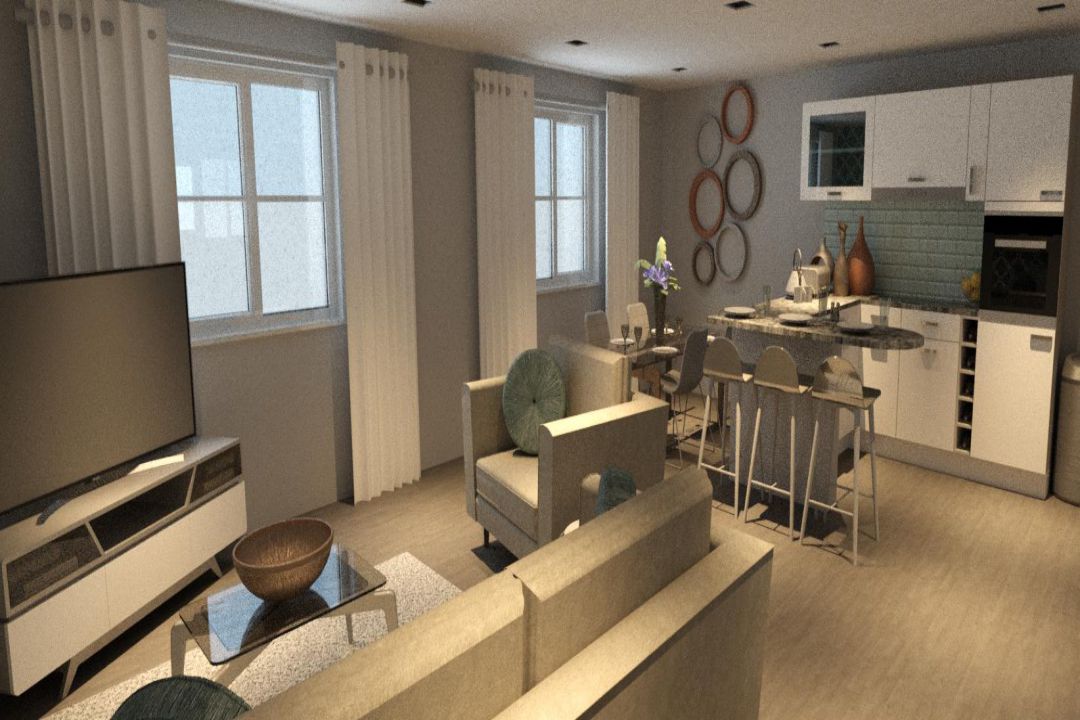 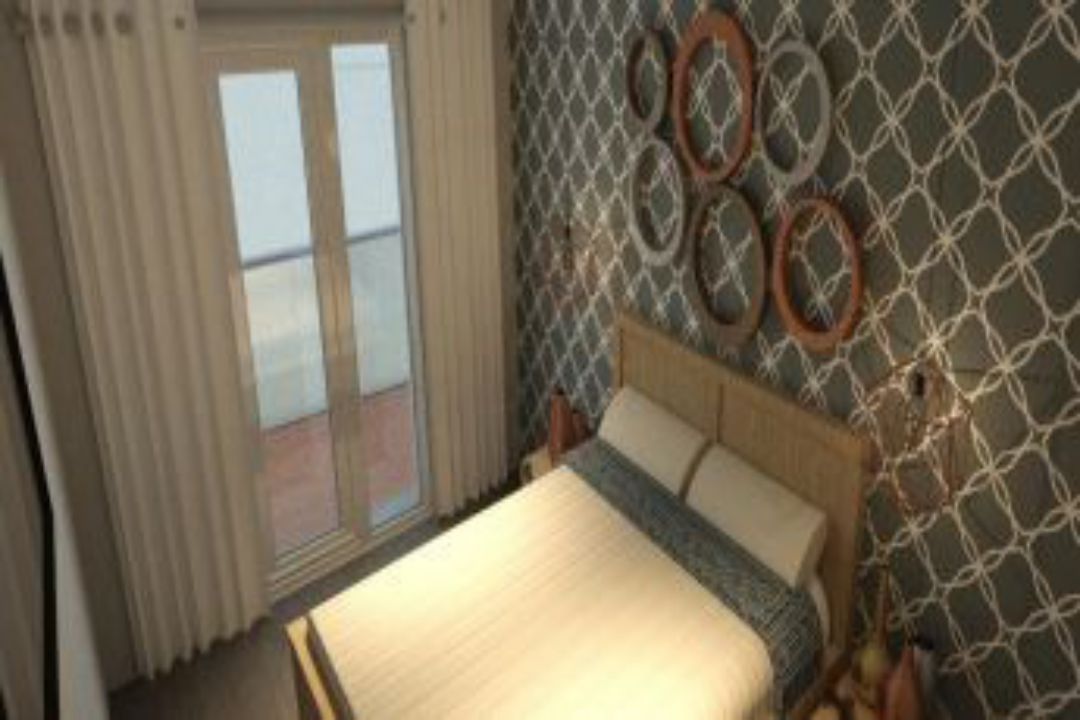 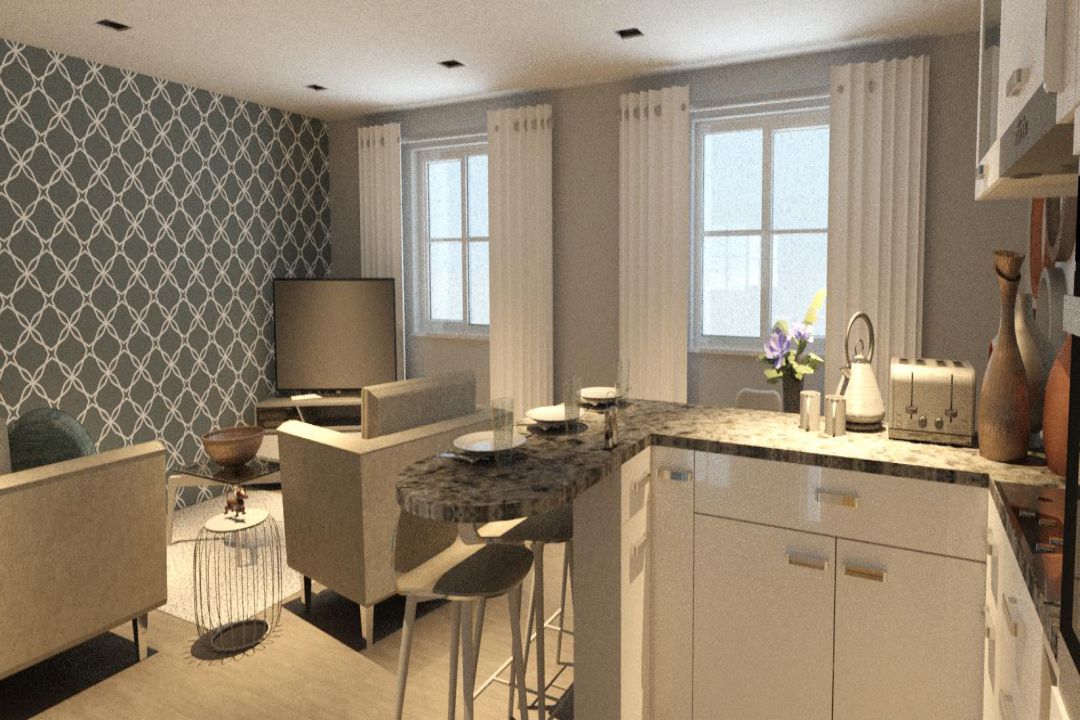