The floorplans are examples of a studio and of a 1-bed apartment in this development. Layout and sizes will vary. 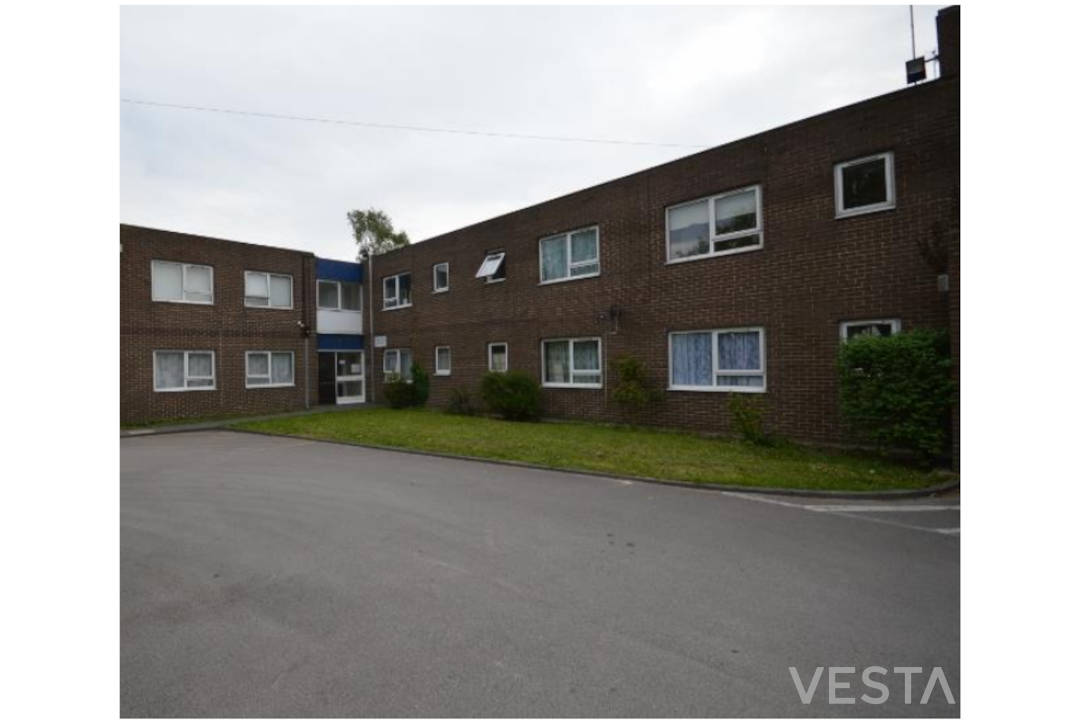 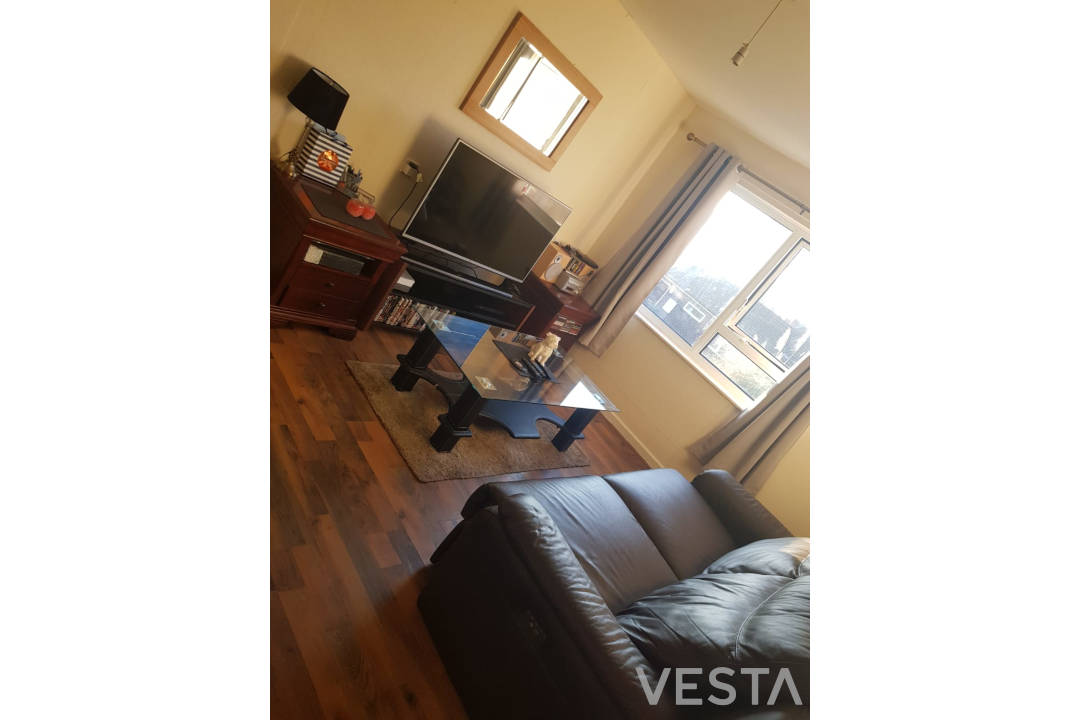 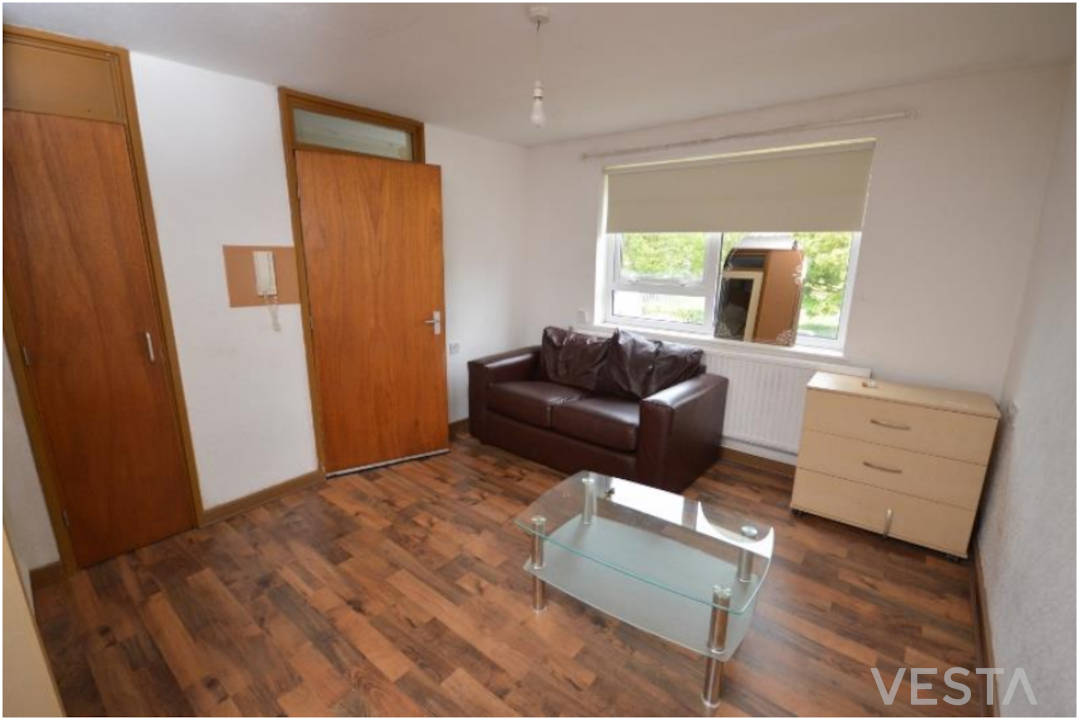 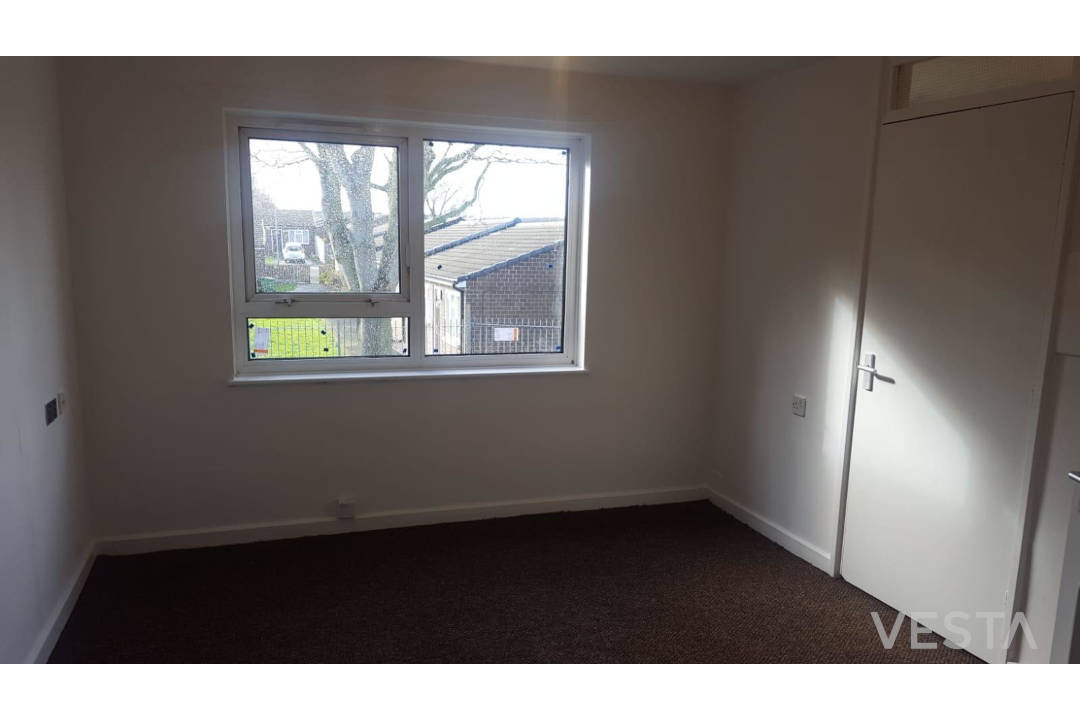 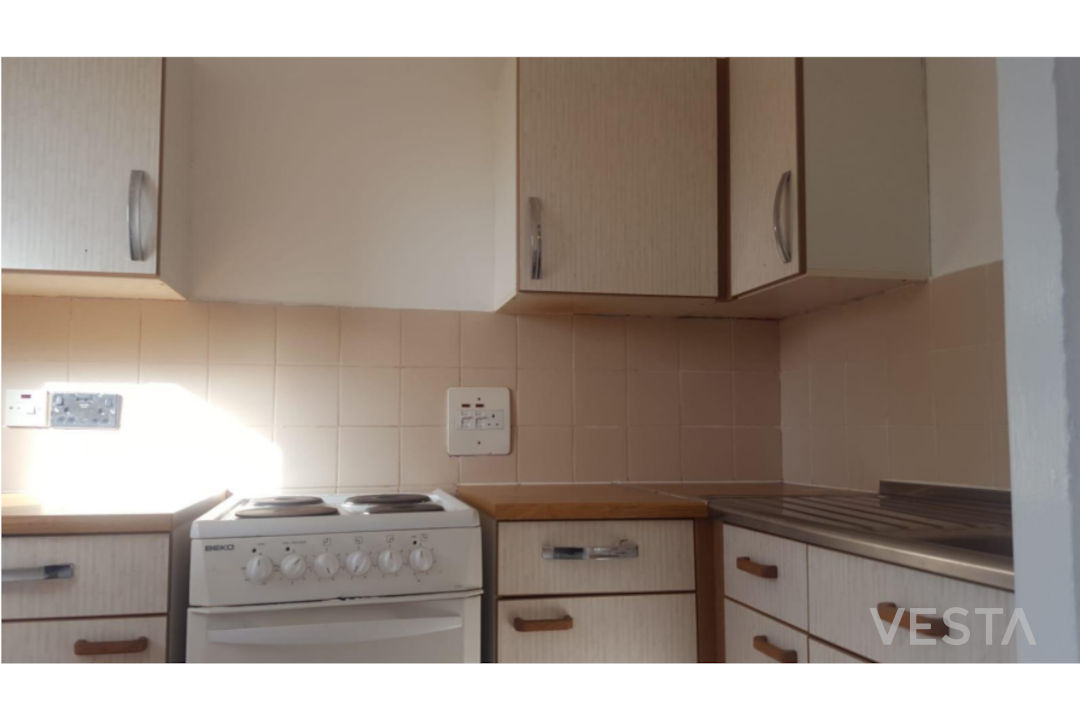 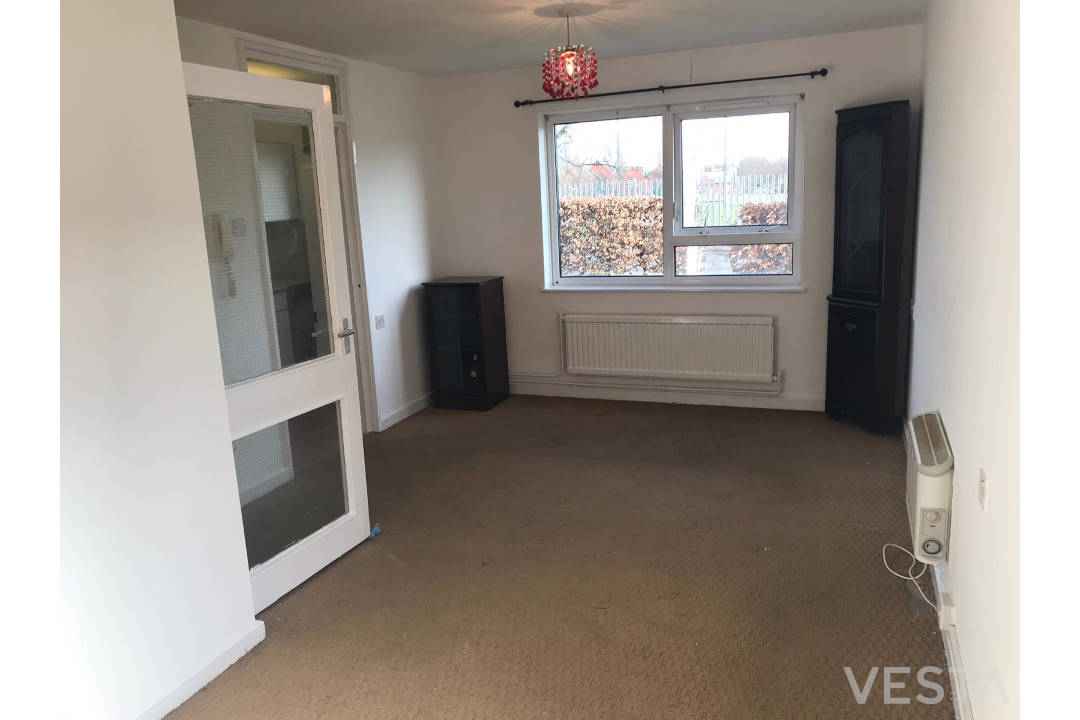 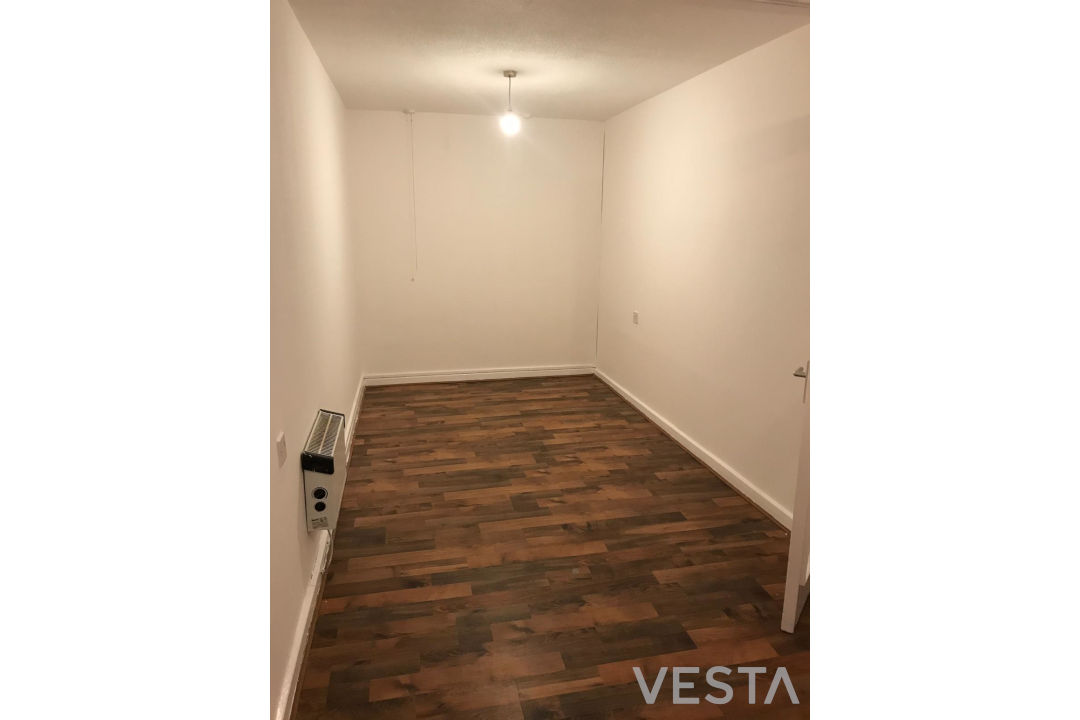 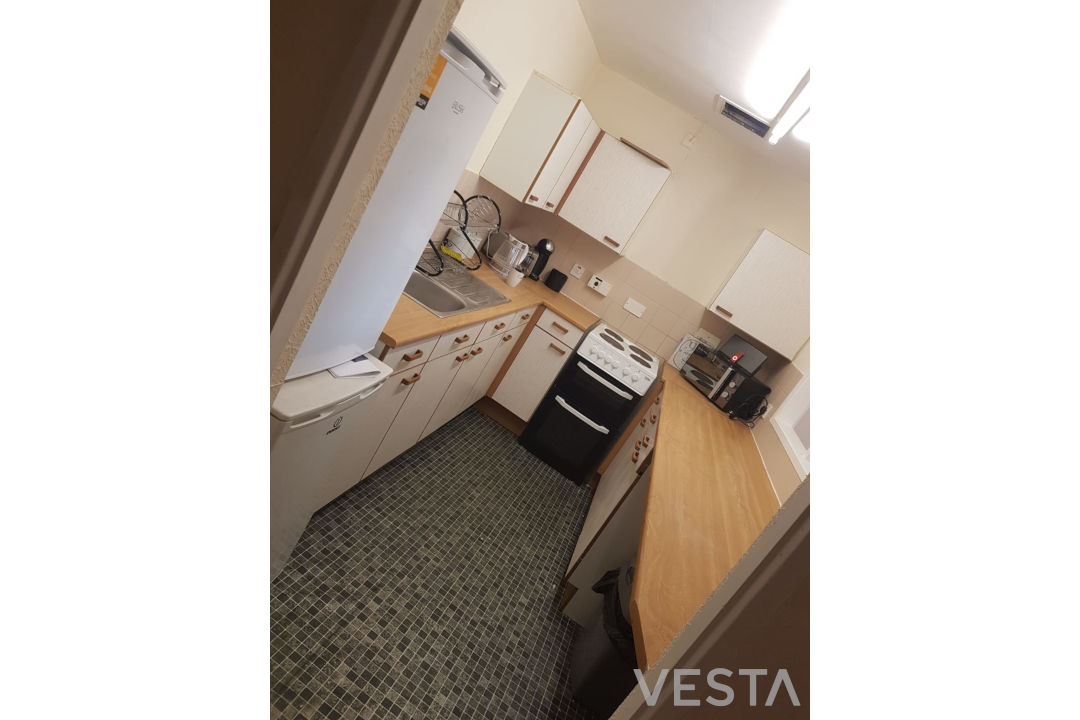 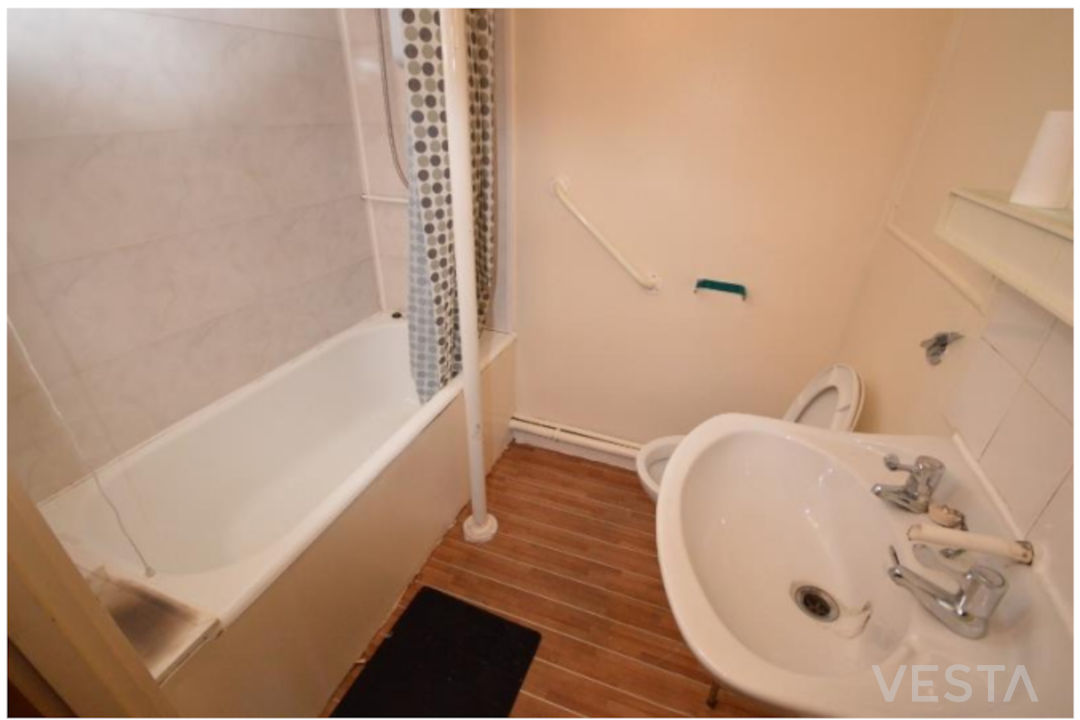 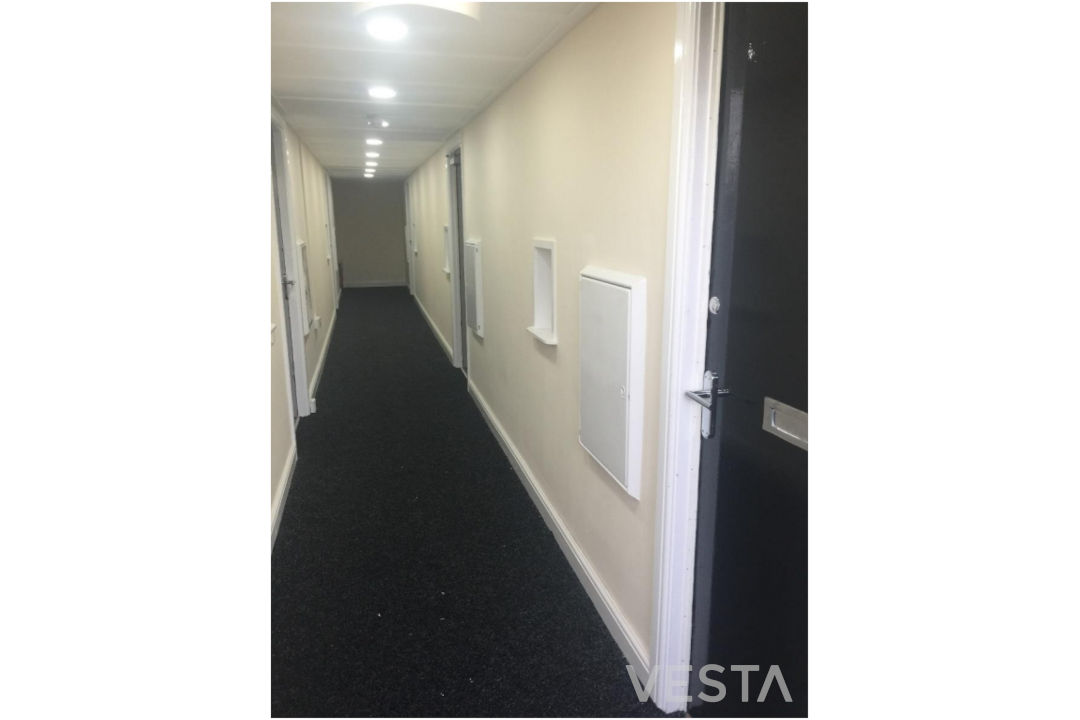 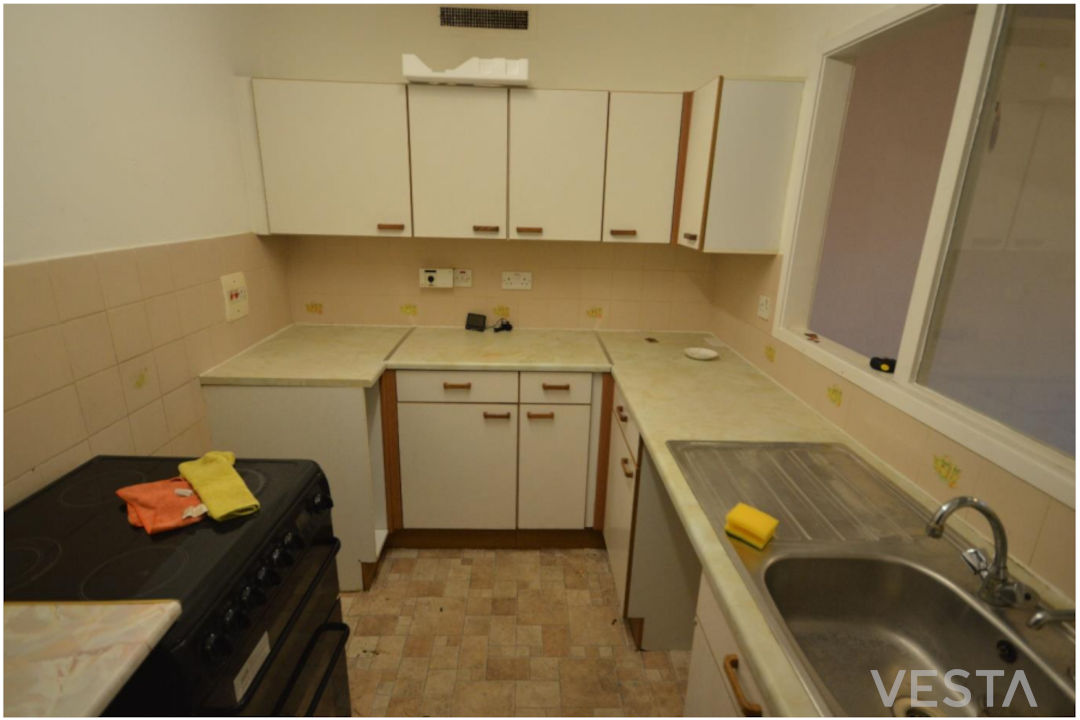 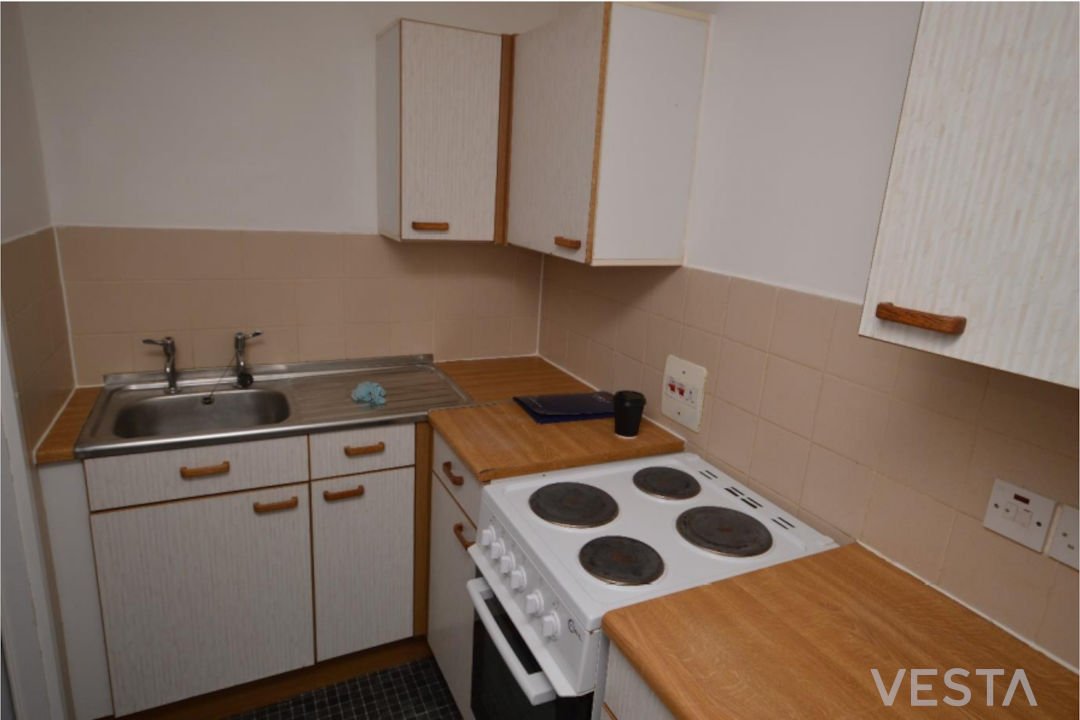 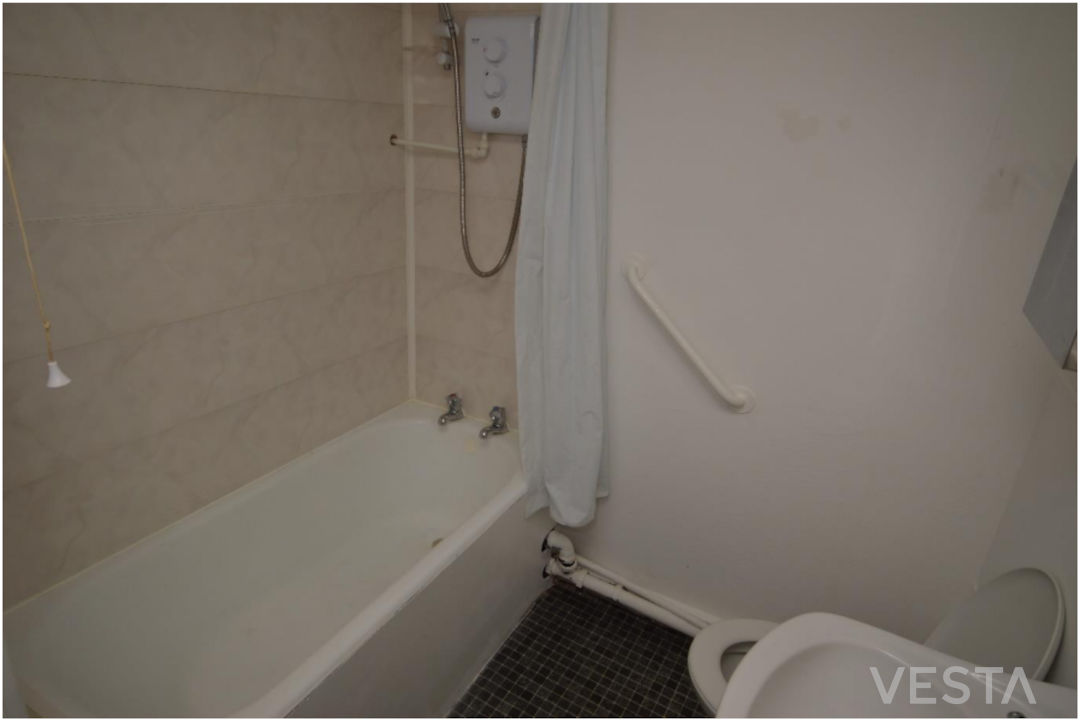 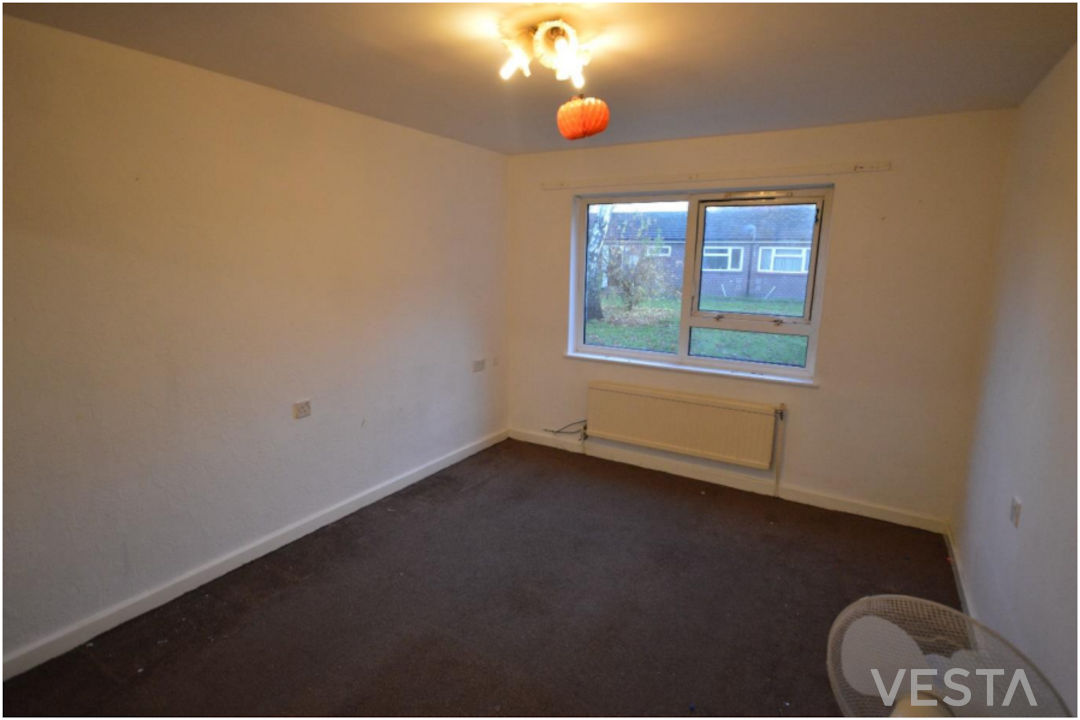 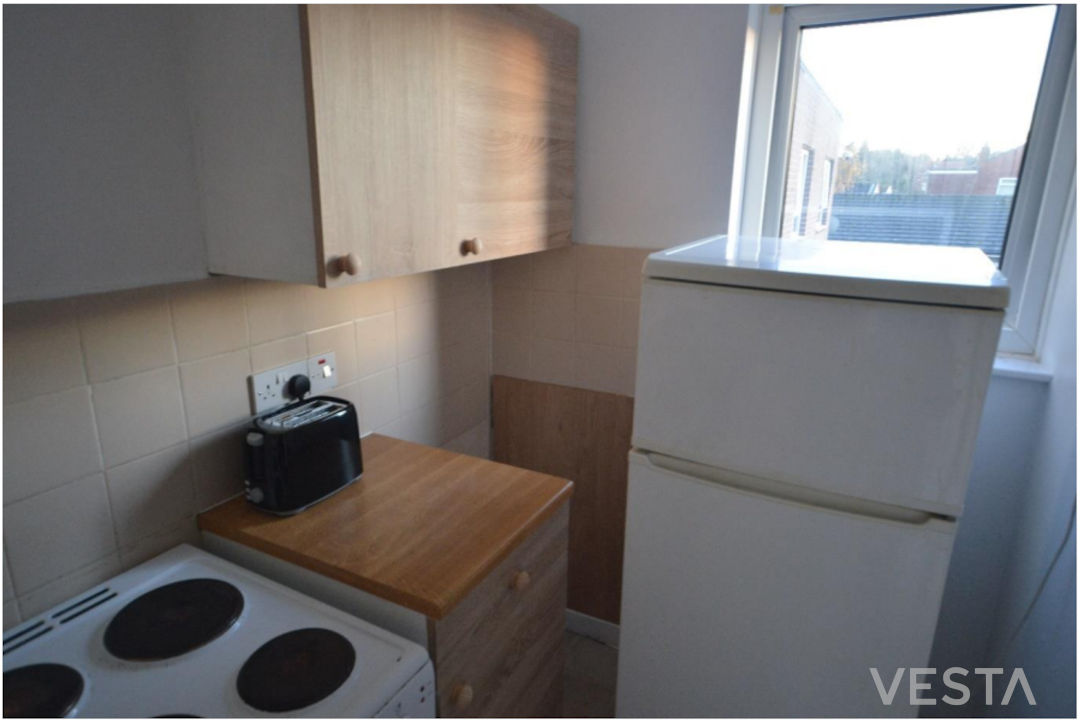 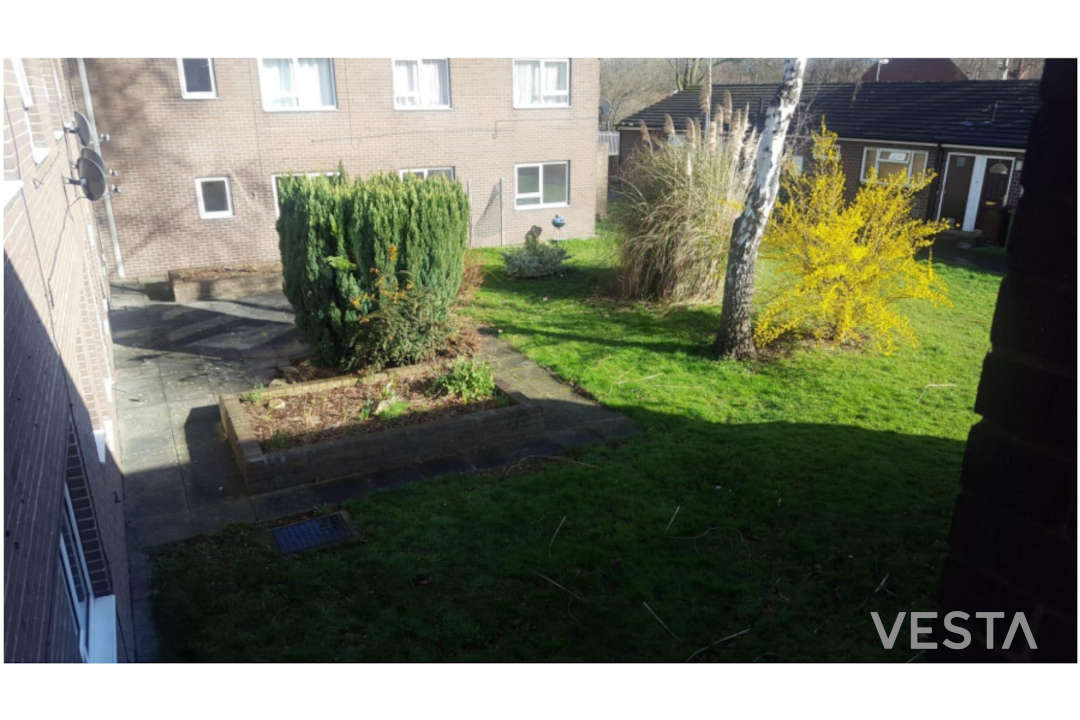 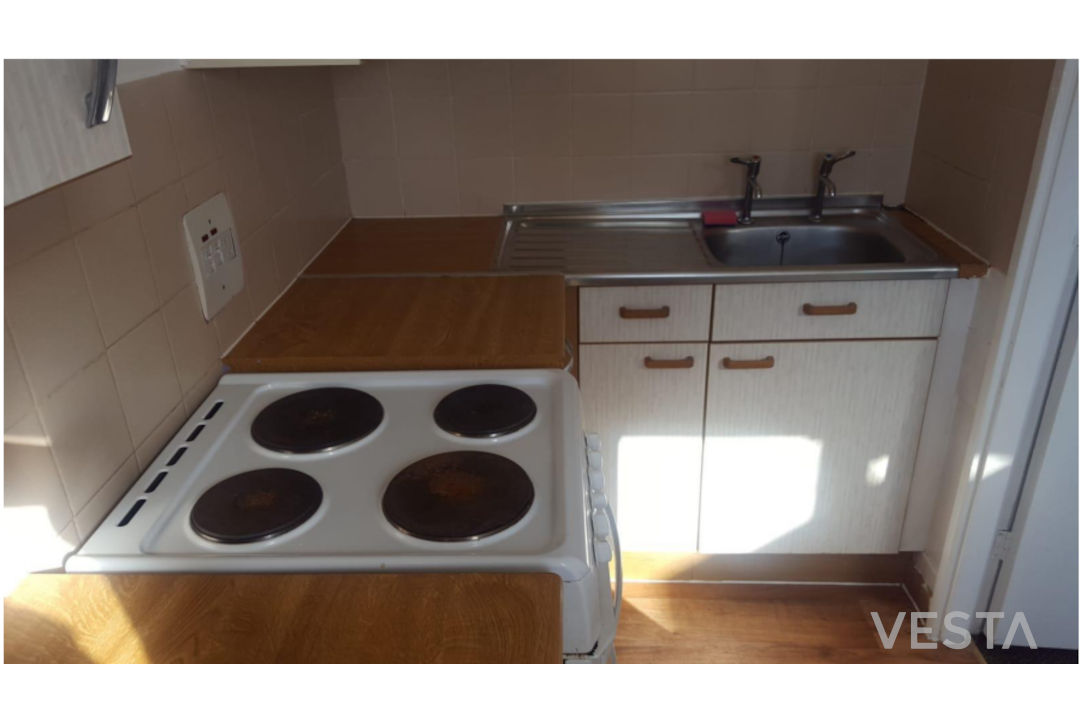 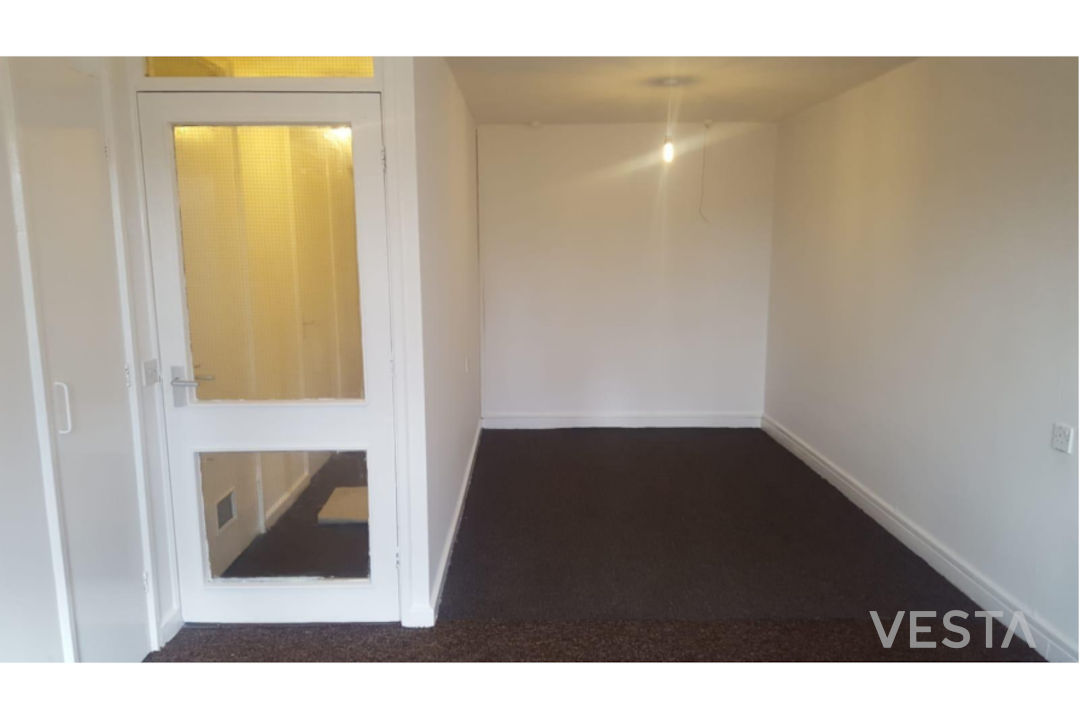 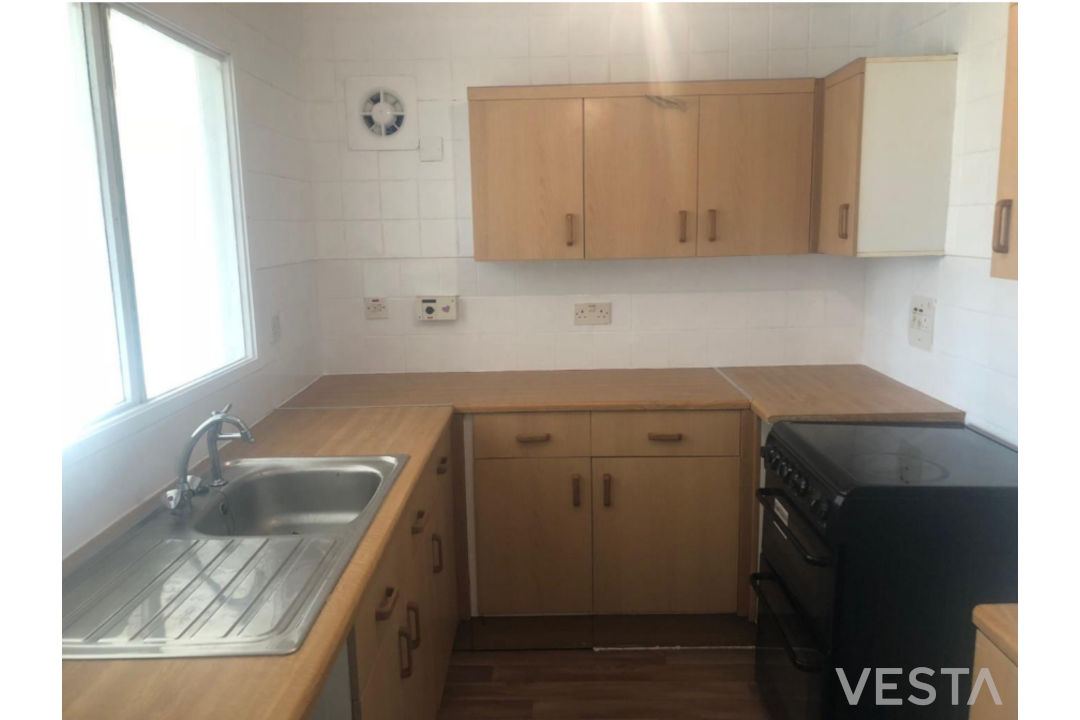 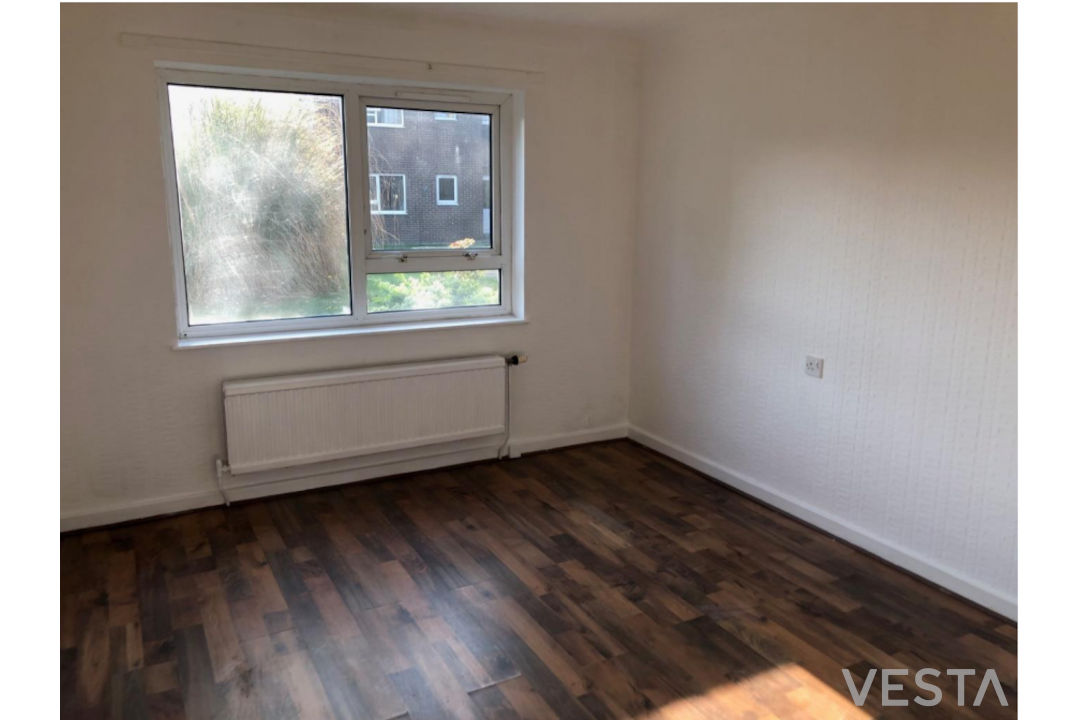 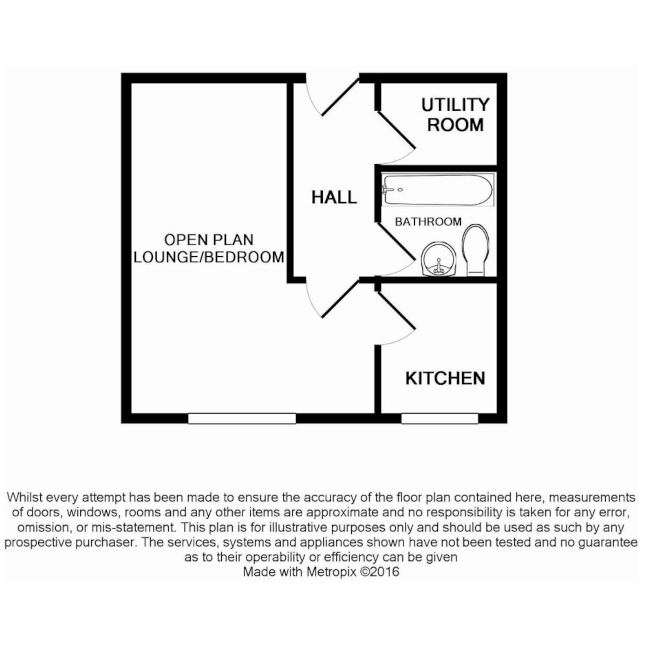