Opportunity to purchase an apartment in Portsmouth generating £14,640 rent pa & gross yield of 8.4% 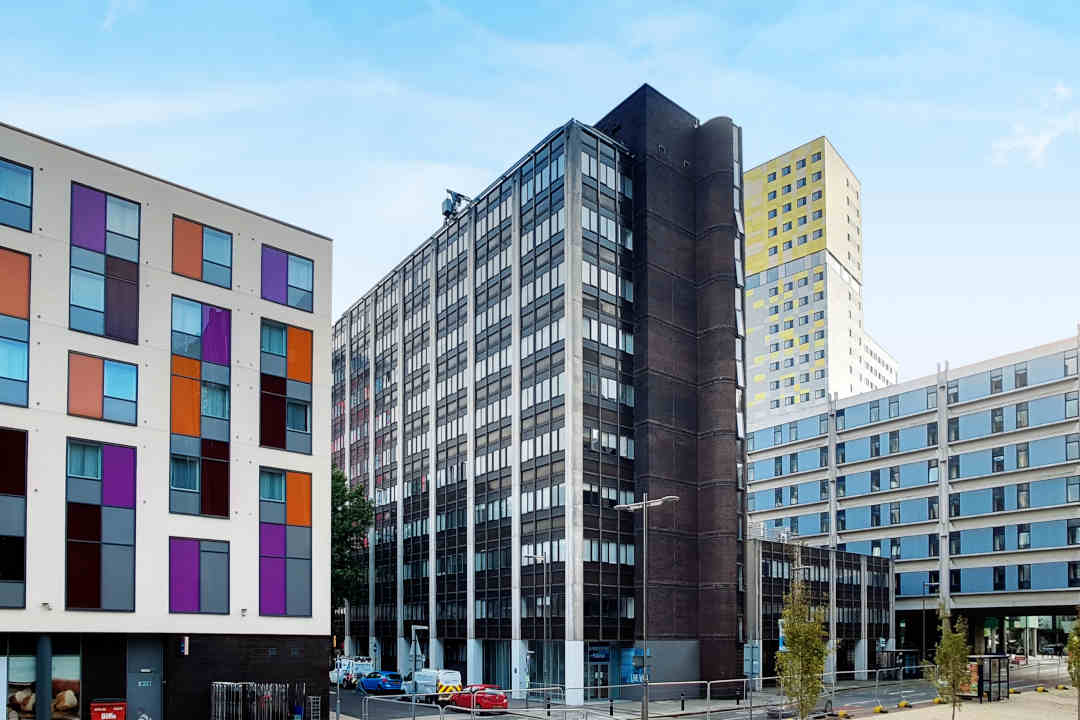 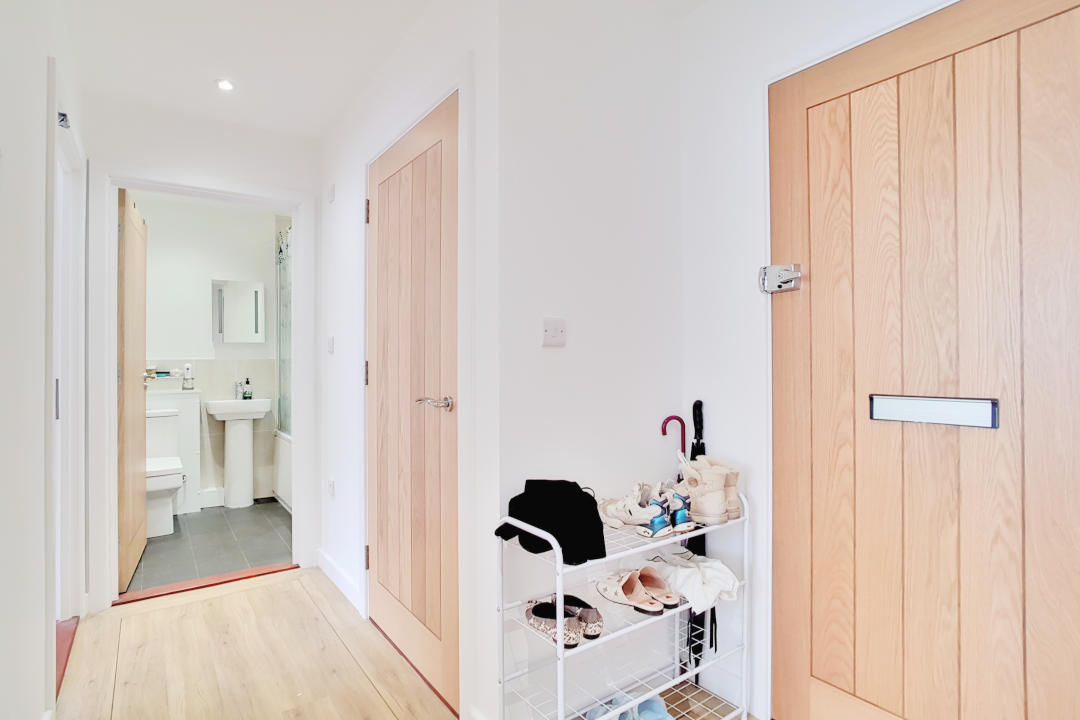 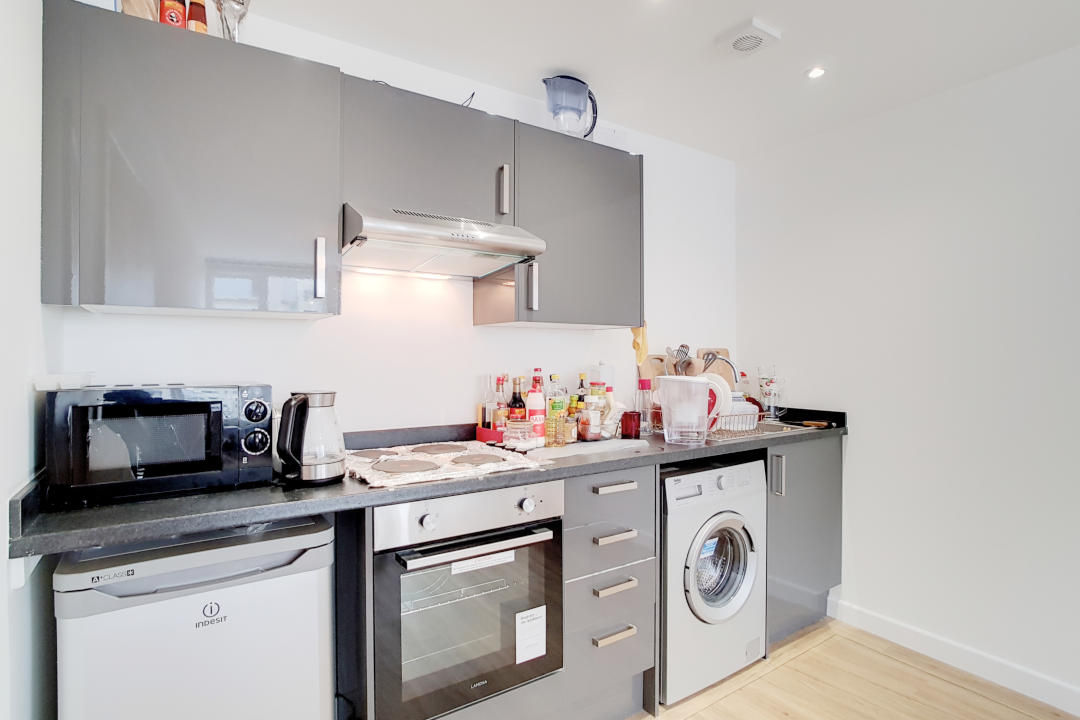 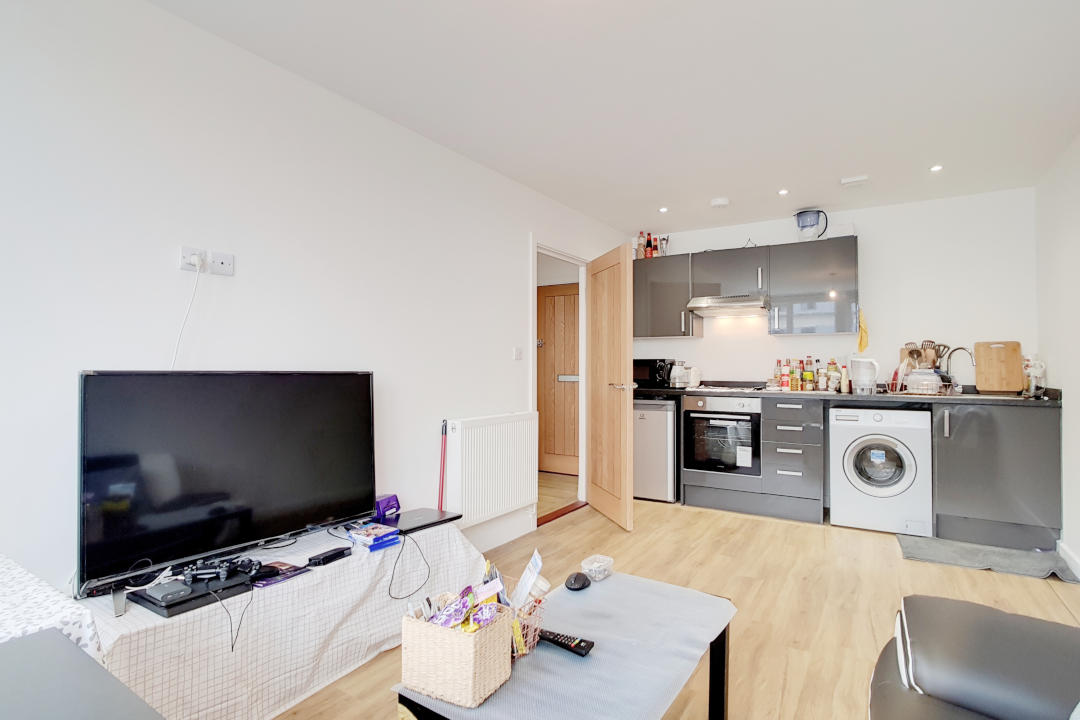 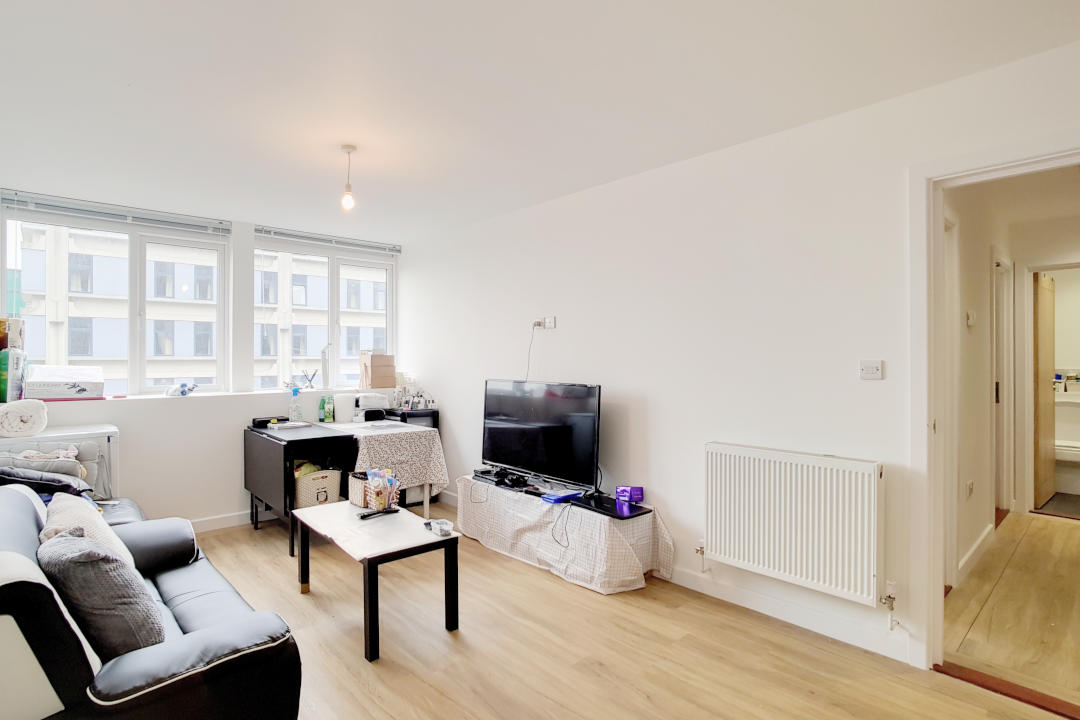 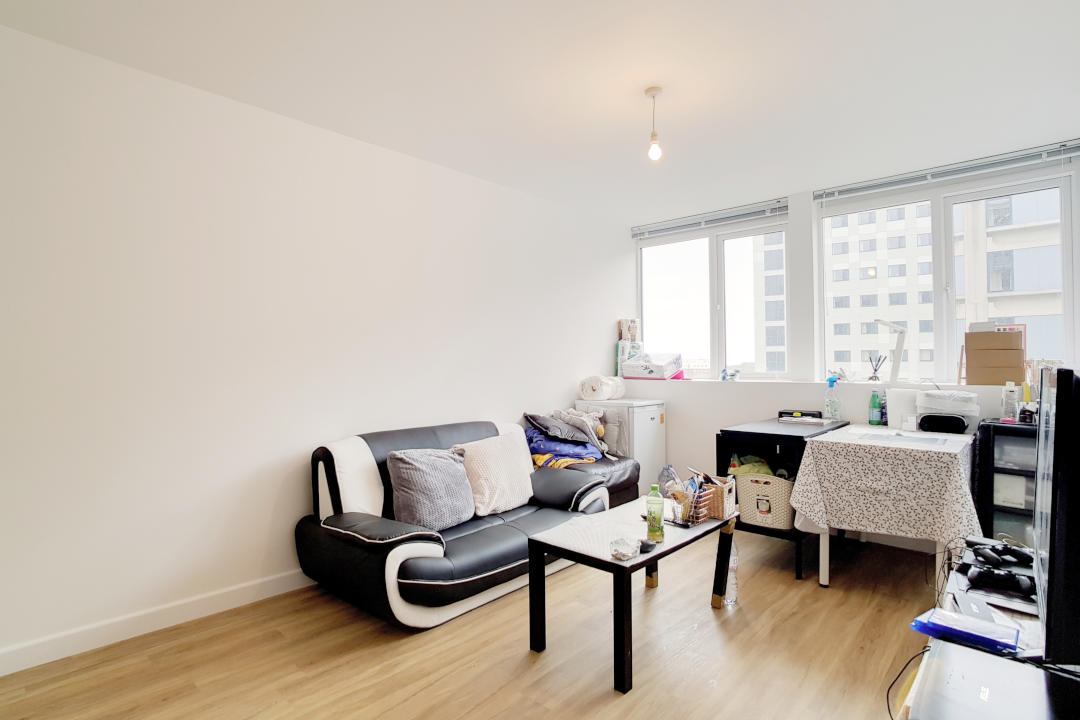 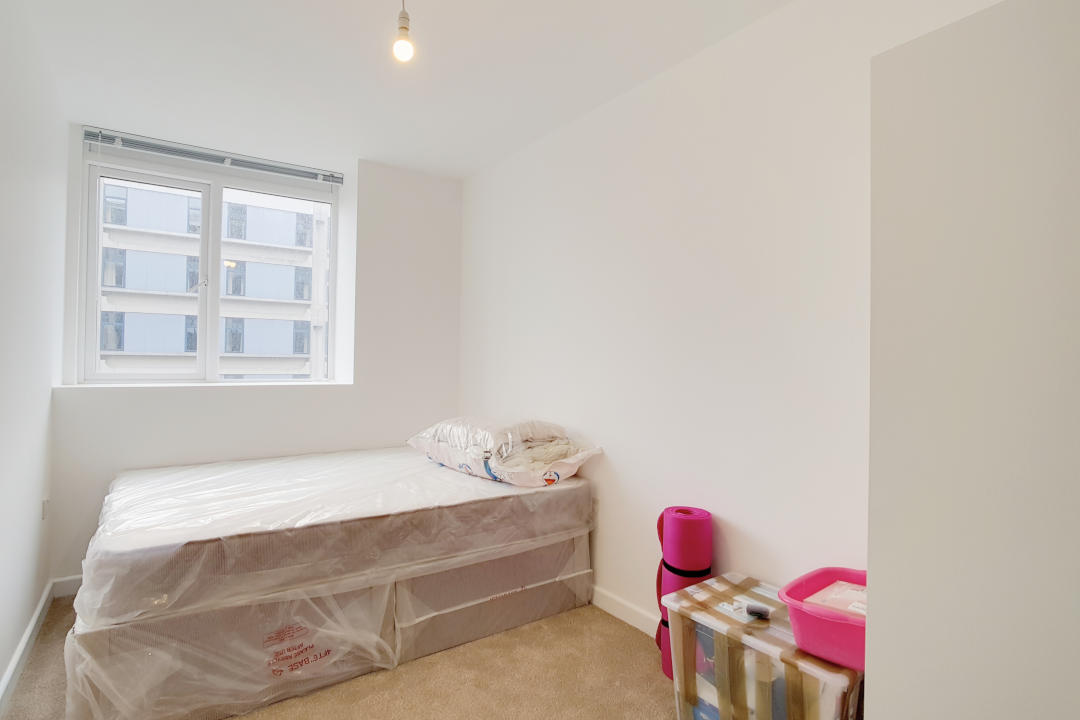 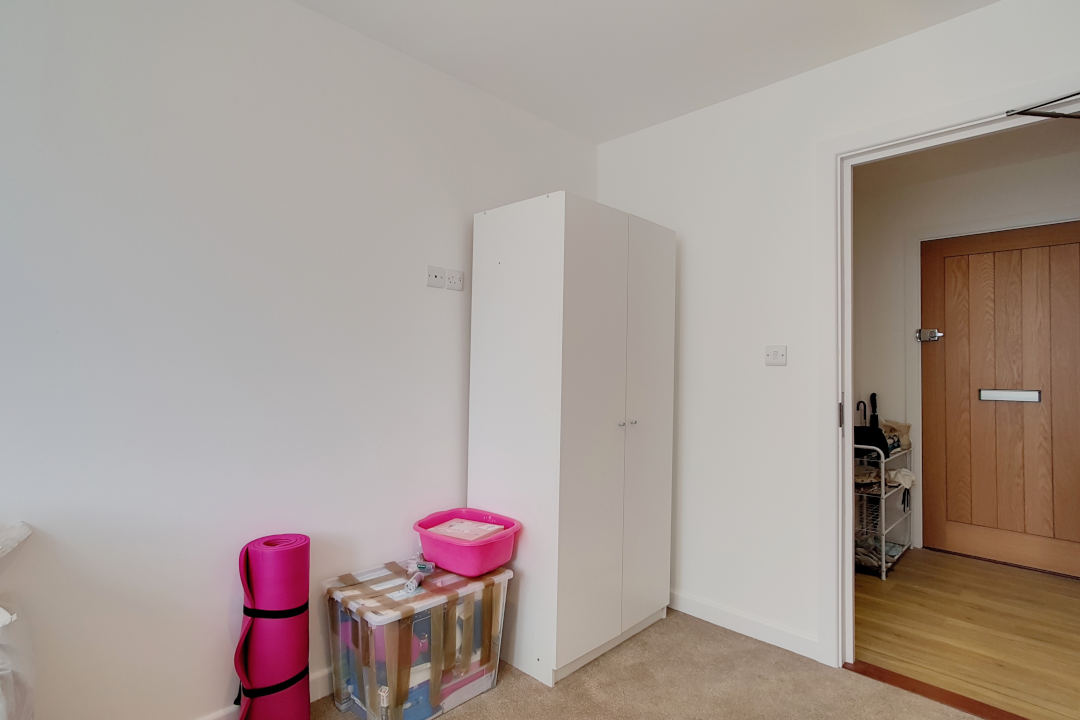 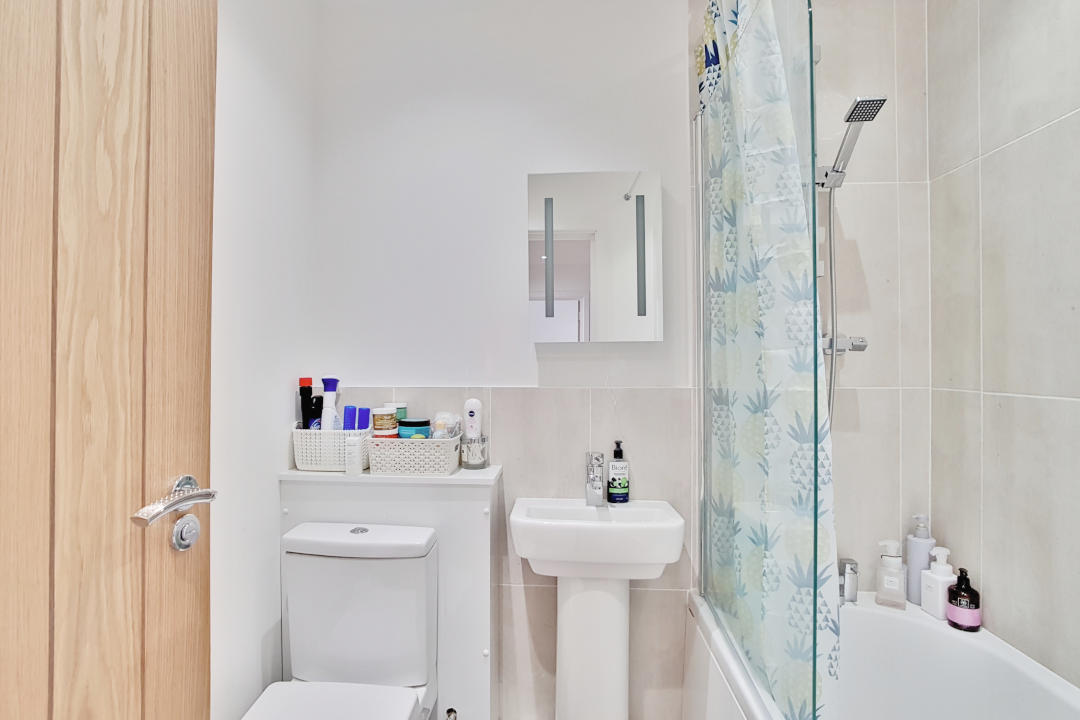 Portsmouth is a port and cathedral city in Hampshire, England, and is mainly built on Portsea island just off the south-east coast of Hampshire. It is nicknamed Pompey. The city is around 70 miles south-west of London and 19 miles south-east of Southampton.

The M27 motorway ends/begins in Portsmouth connecting it to Cadnam, just outside of Southampton. There are four mainline railway stations, Hilsea, Fratton, Portsmouth & Southsea and Portsmouth Harbour. The stations are on South Western Railway routes to London Waterloo via Guildford or Basingstoke. Other services go to Southampton Central and Cardiff Central via Southampton, Salisbury, Bath and Bristol. There are additional services to Brighton, Gatwick Airport, Croydon and London Victoria.

The nearest airport is Southampton Airport, which lies around 20 miles away. The airport has indirect rail connections requiring a train change at either Southampton Central or Eastleigh. Heathrow airport is 65 miles way and Gatwick airport is 75 miles away. Gatwick airport can be reached directly via train services to London Victoria station, whilst Heathrow is linked to Portsmouth via the National Express coach network.

Portsmouth is one of the best-known ports and is the home of the Royal Navy, which houses two-thirds of its UK surface fleet here. There are also a number of famous ships that call the city home, such as HMS Warrior, the Mary Rose and Nelson’s flagship the HMS Victory. There are many landmarks and attractions in Portsmouth and most are related to its naval history including Fort Nelson, which is now the Royal Armouries museum, Southsea Castle, the Round Tower at the seafront, the Royal Marines museum, Charles Dickens’ Birthplace museum, Spinnaker Tower and the National Museum of the Royal Navy to name a few.

Shopping in Portsmouth is centred on Commercial Road and the Cascades Shopping centre. A former naval shore establishment has been redeveloped as a retail park, now known as Gunwharf Quays and contains clothes stores, restaurants and a cinema. Whilst to the north-east side of Portsea Island is Ocean Retail Park.

The University of Portsmouth is home to around 20,000 students and over 2.000 staff. It has two campuses, the University Quarter, which is centred around the Portsmouth Guildhall area, and Langstone Campus, which is located in Milton. Some of the courses on offer include pharmacy, international relations, politics, mechanical engineering, palaeontology, criminology, criminal justice and sports science.

The Portsmouth Naval Dockyard employs around a tenth of the city’s workforce and the biggest industry is defence, with the headquarters of BAE Systems Surface Ships located in the city. Other employers include the ferry operators as well as a dedicated fishing fleet which operate out of Camber Quay and bring in fresh fish and shellfish daily. IBM is another big employer as it also has its European headquarters in the city.