Opportunity to purchase an apartment in Preston generating £6,104 rent pa & gross yield of 7.5%

Vesta has access to two other units in this building

The photos are not of the exact apartment and are for illustrative purposes only. However, they do represent an apartment in the same building. The floorplan does reflect this apartment. 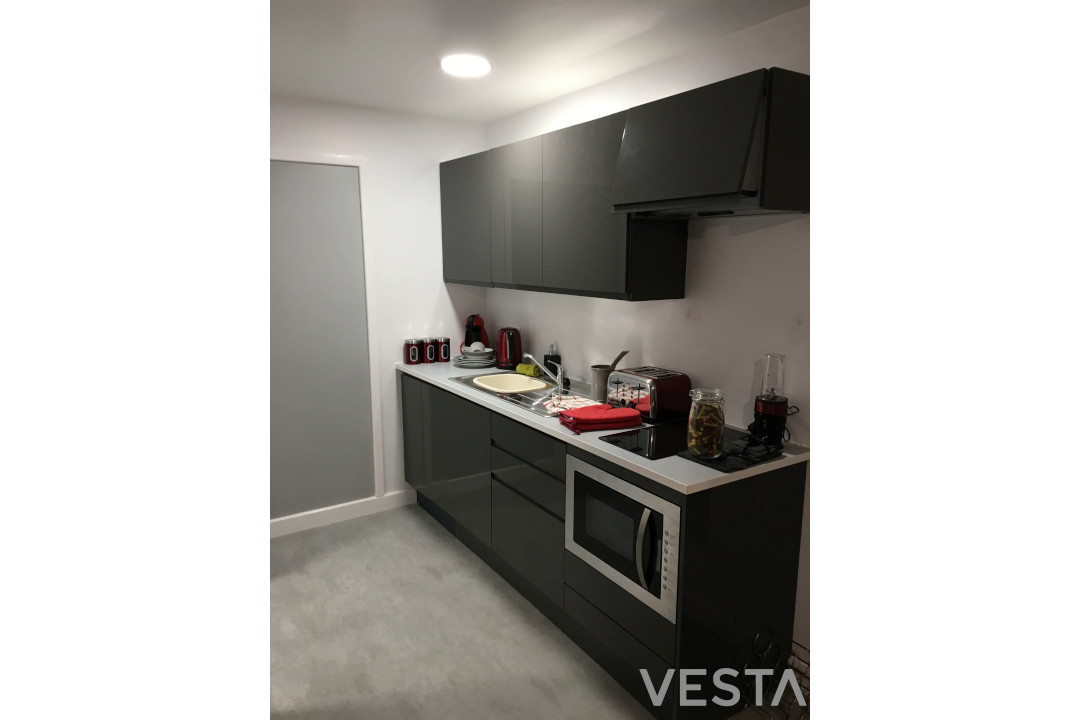 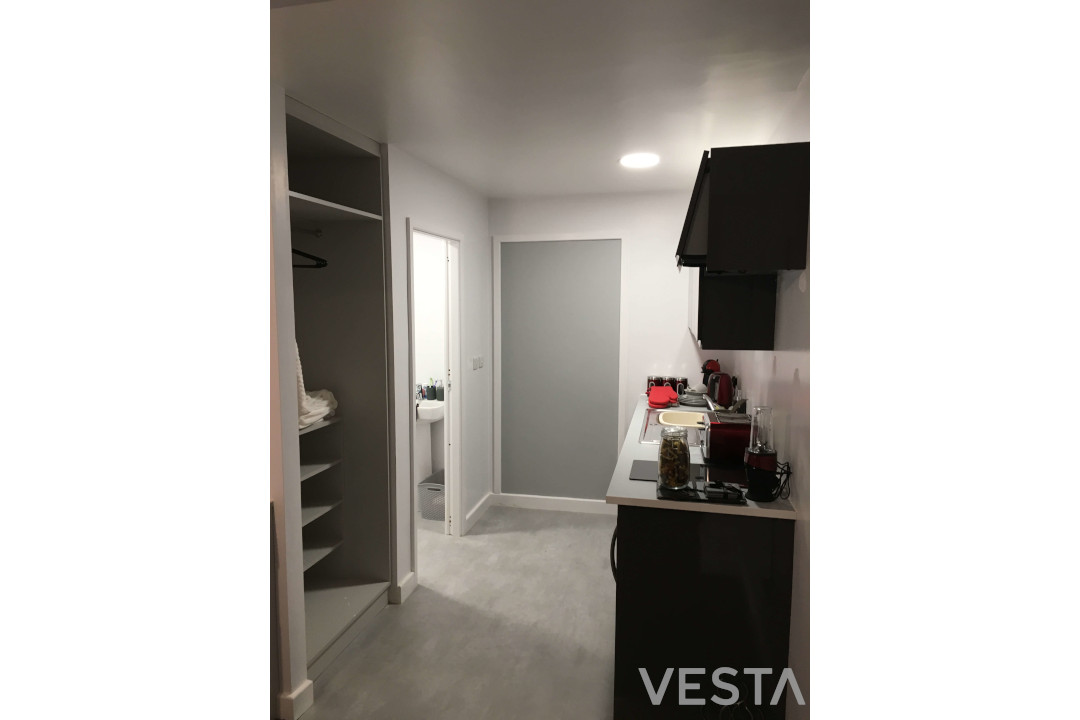 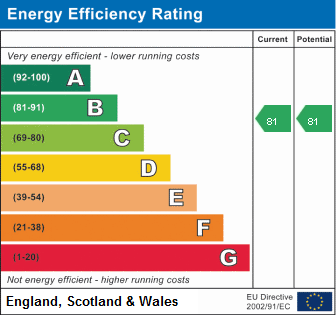 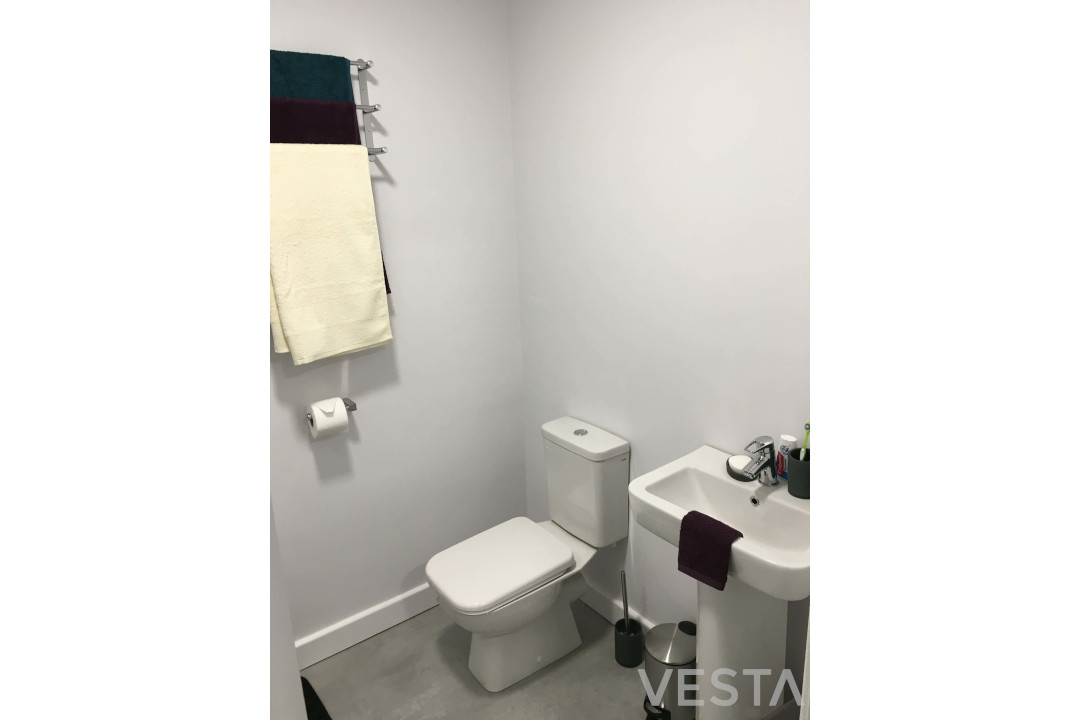 Preston traces its history back nearly 1,000 years and is a modern multicultural city built on the solid foundations of the Industrial Revolution. Many notable buildings in the city are either Grade I or Grade II listed and include Harris Public Library, Museum and Art Gallery, the Preston Cenotaph, St Walburge’s Church, Arkwright House, Avenham Park, Harris Institute and Miller Arcade, to name a few.

Other places of interest include Broughton Cottage Museum, Lancashire Infantry Museum, Ribble Steam Railway and the Museum of Lancashire. There are also a number of parks and nature reserves to be found, like Moor Park, Ashton Park, Grange Valley, Fishwick Nature Reserve and Hills and Hollows.

Preston is also home to the University of Central Lancashire (UCLan), one of the largest universities in the UK. The staff and student community totals 38,000 and offers in the region of 500 undergraduate courses and 200 postgraduate courses. It is a leading seat of learning in terms of developing degrees in the emerging disciplines of fashion, forensics, journalism and sporting science. UCLan has recently spent £100 million upgrading its buildings, teaching technology and sporting facilities. A further indication of its ambitions, the University in 2015 also announced proposals for the investment of a further £200 million. This plan, known as the Campus Masterplan 2020, will comprehensively transform its Preston campus over the next decade.

Other colleges of further and higher education include Preston College, which has two campuses and offers A-Level and vocational courses, and an arts college. Preston College also has COVE status in retail. There are also Cardinal Newman College, TUC Education Unit and Royal Preston Hospital, a teaching hospital with a number of medical students from the University of Manchester based here for their clinical training. The city is the administrative centre of Lancashire, a county with a £25.5 billion economy that supports nearly 650,000 jobs. Equipped with a competitive cost base and good location near to Manchester and Liverpool, Preston is the engine room of Lancashire’s economy and one of the largest local economies in the north of the UK.

Preston has been reinventing itself since 1179 and continues to do so. With the government’s economic strategy using cities to drive regional growth, Preston received an enormous boost to its economic growth aspirations with the announcement of the Preston, South Ribble and Lancashire City Deal:

One of the biggest employers is BAE Systems, which has its Military Aircraft headquarters in nearby Warton, whilst BAE Samlesbury is located to the east of Preston. BAE Systems also have large office facilities at the Portway area and at The Strand. Making Preston the major centre of the British defence aerospace industry.

Other noteworthy employers include the Westinghouse Electric Company, Alstom Transport, Matalan, James Hall and Co and Skiddle. The Tulketh Mill building houses offices and call centres for TalkTalk, The Post Office, Student Loans Company, Team Knowhow and Carphone Warehouse. Due to Preston’s location and easy access to four motorways it is also home to several freight and haulage companies.